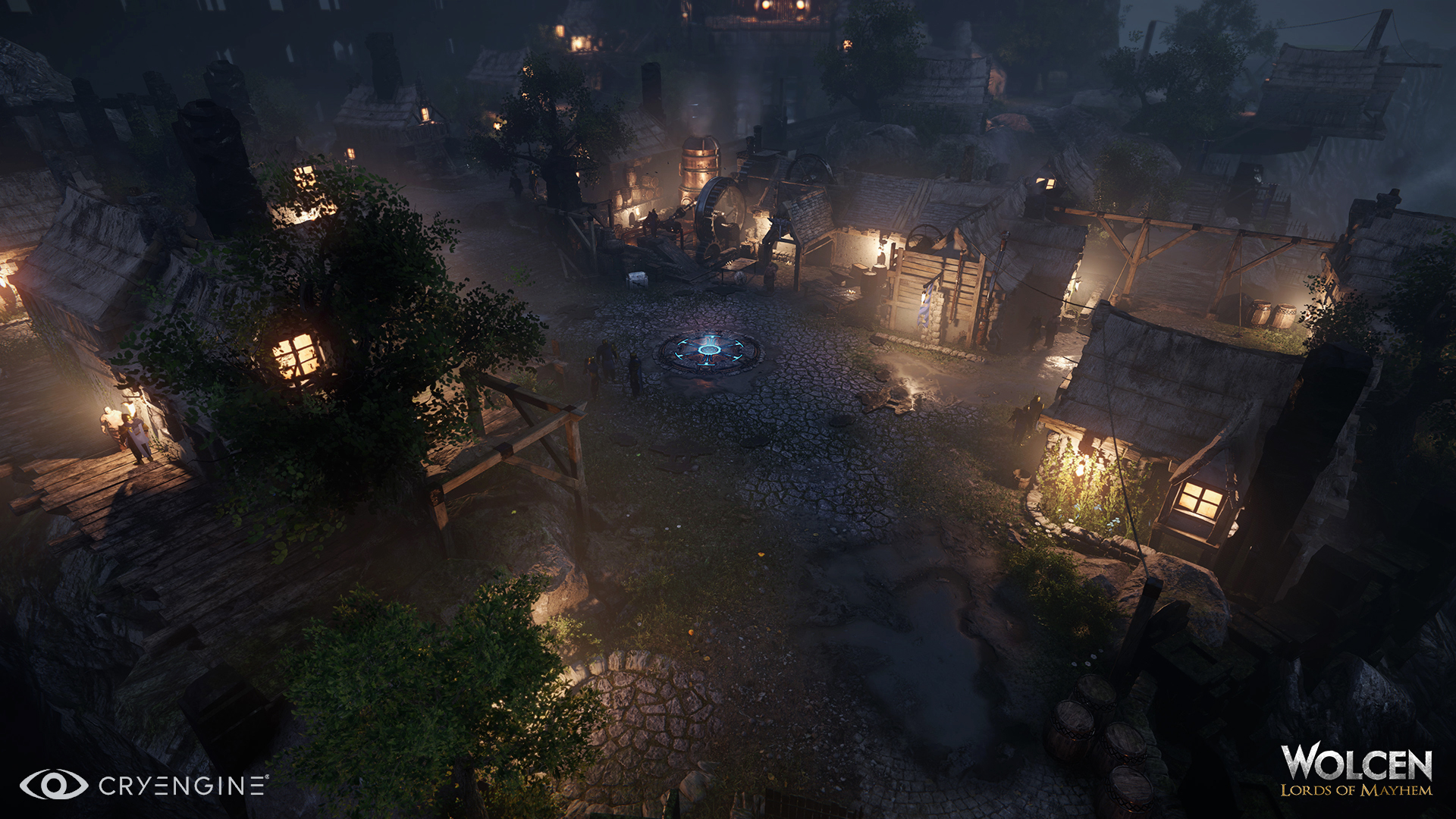 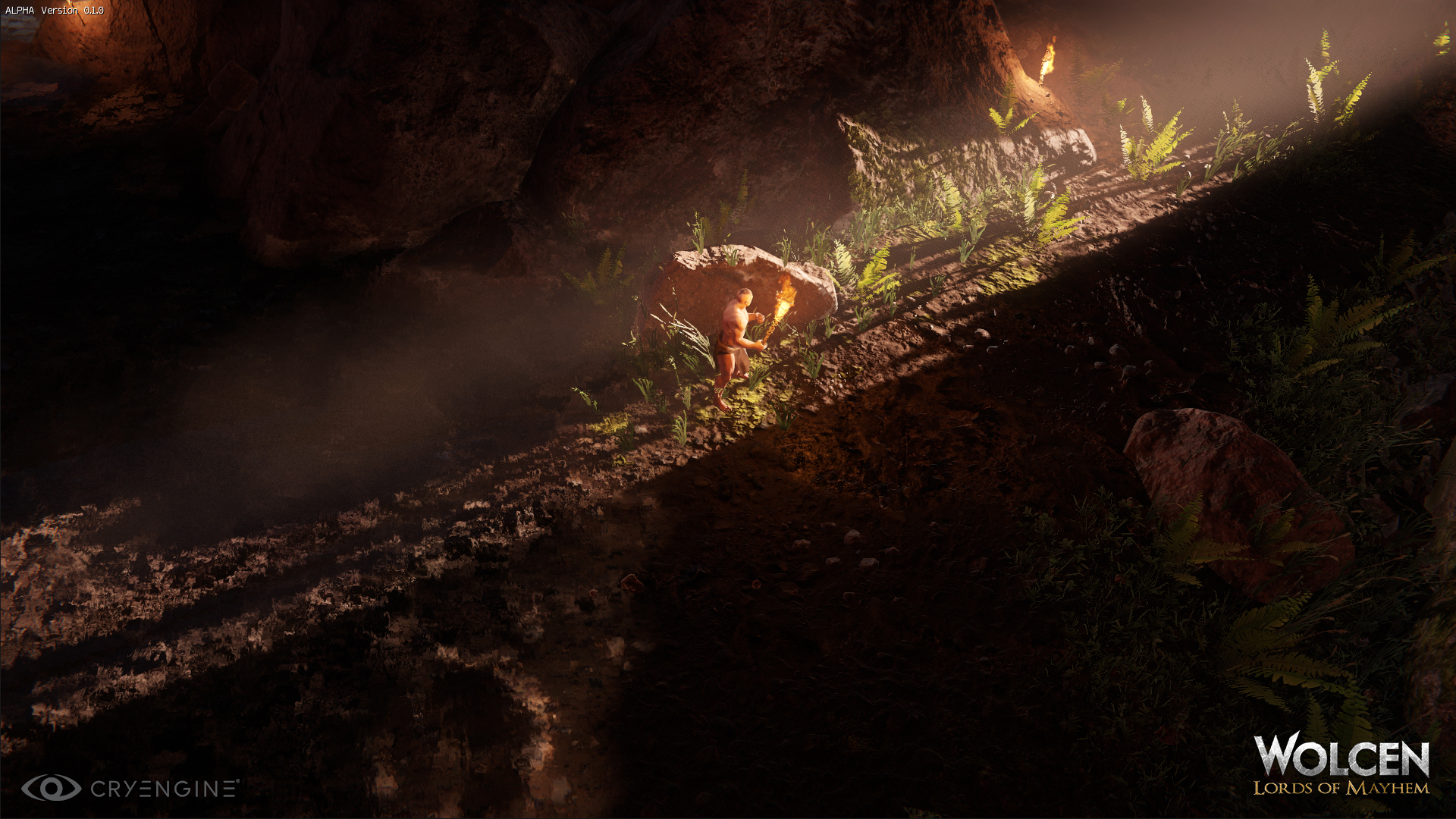 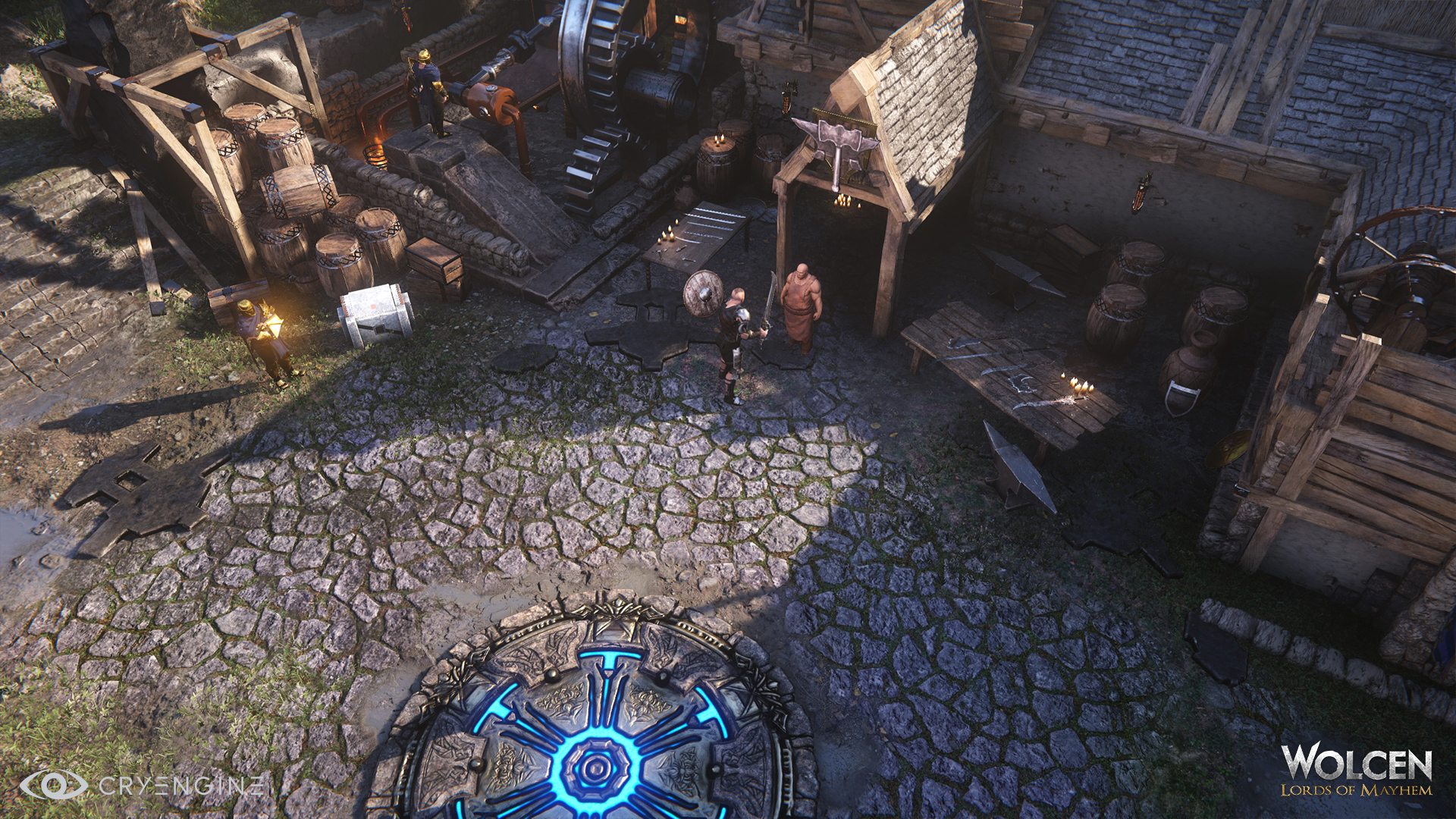 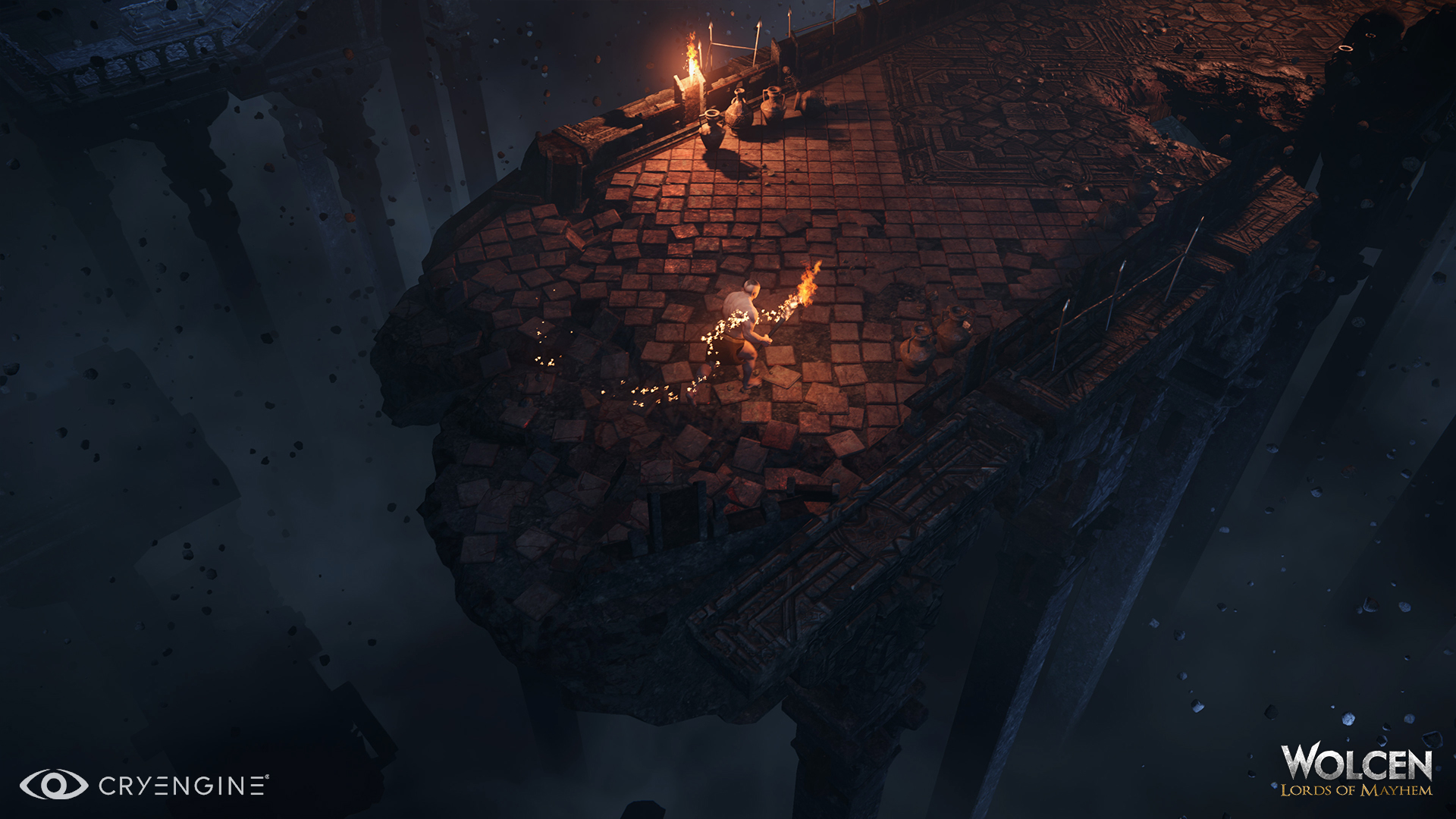 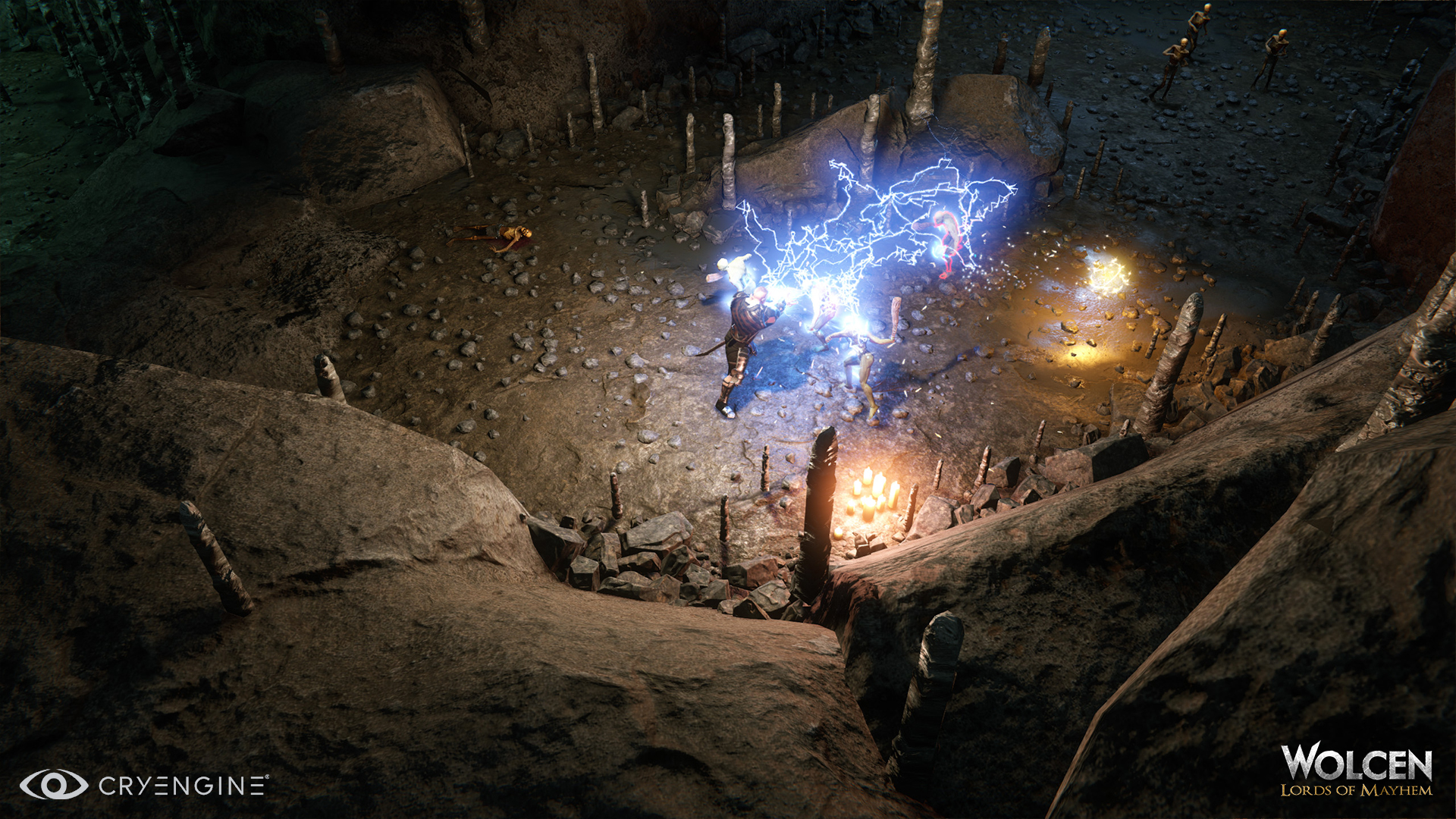 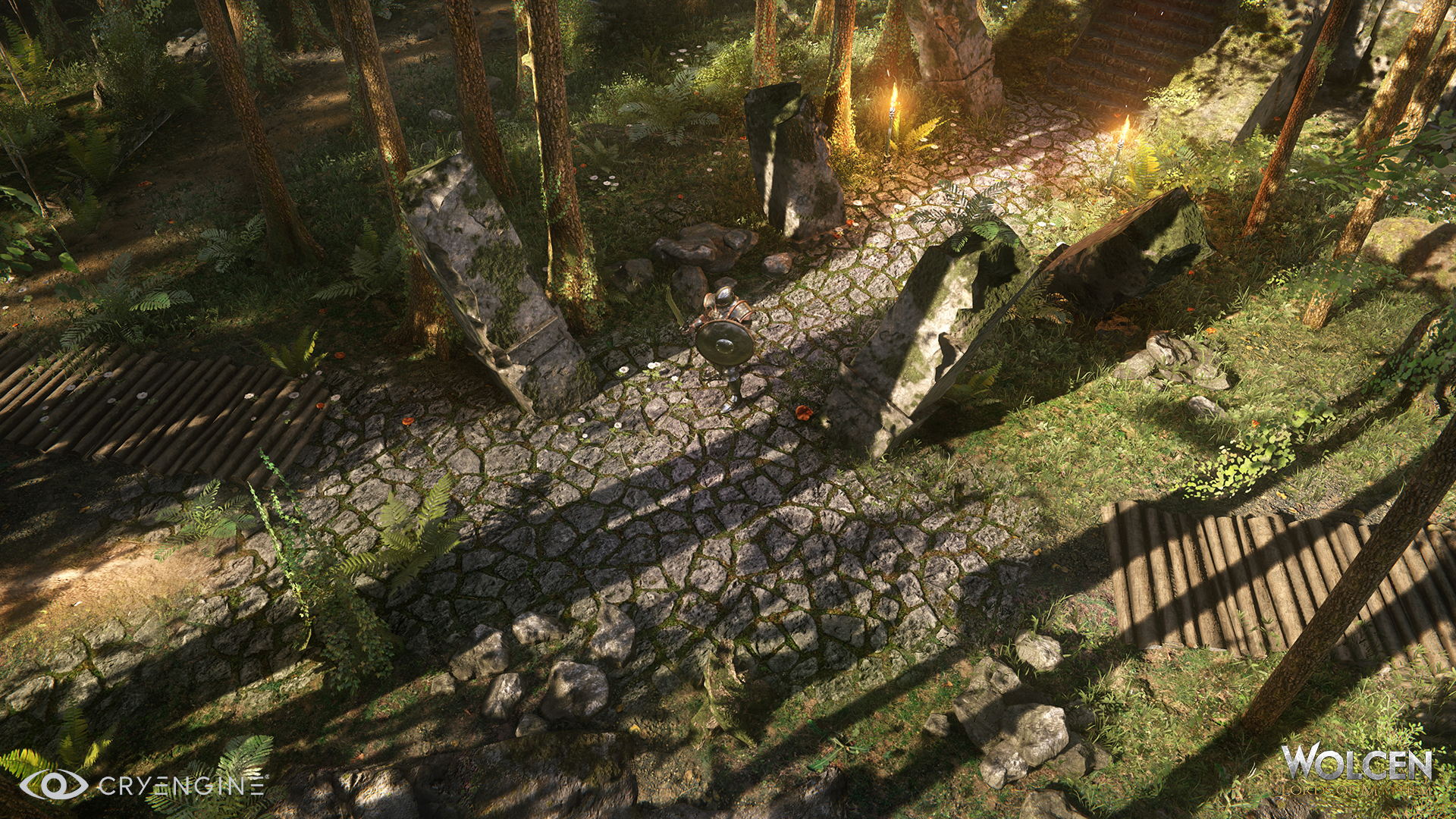 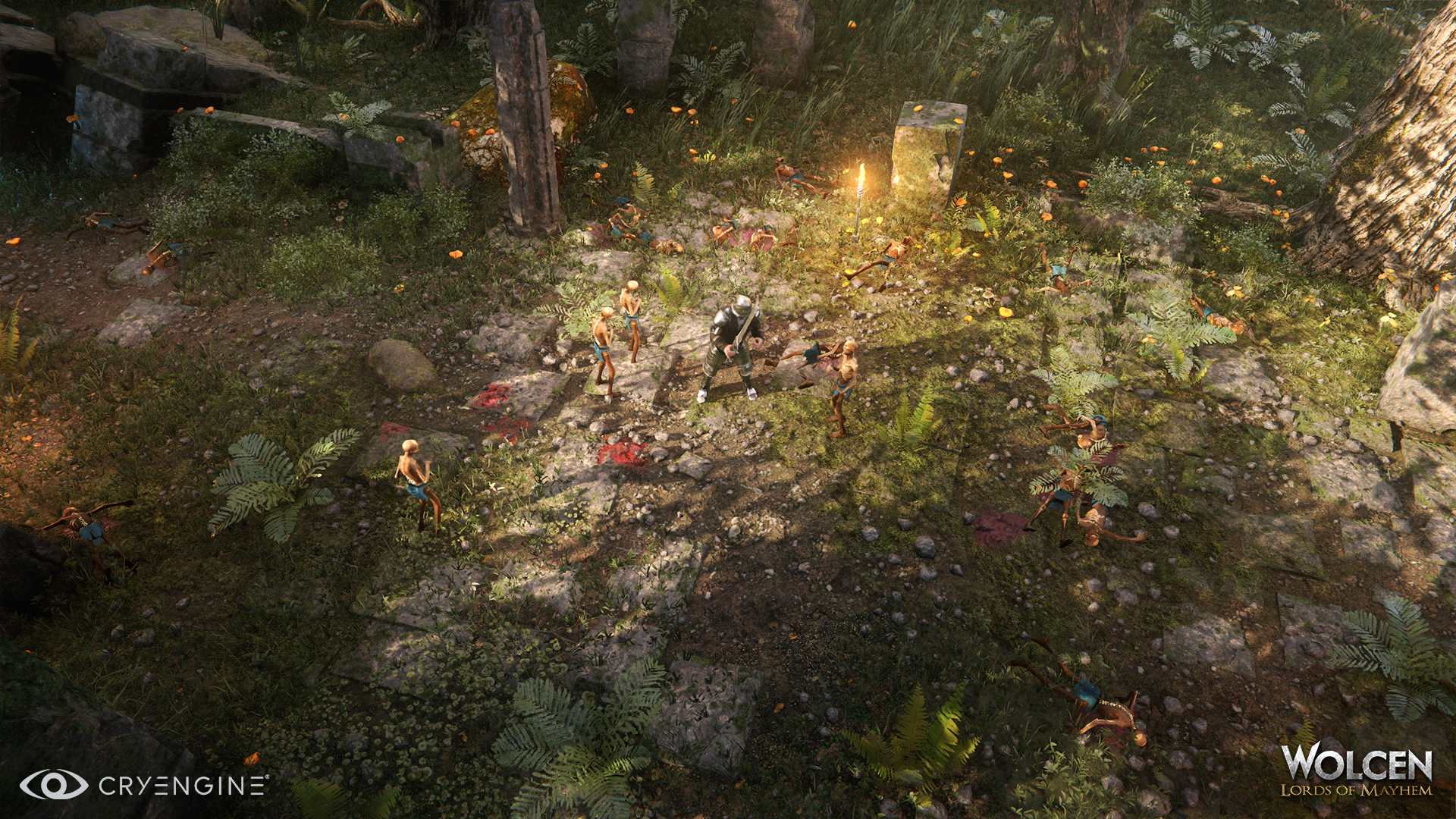 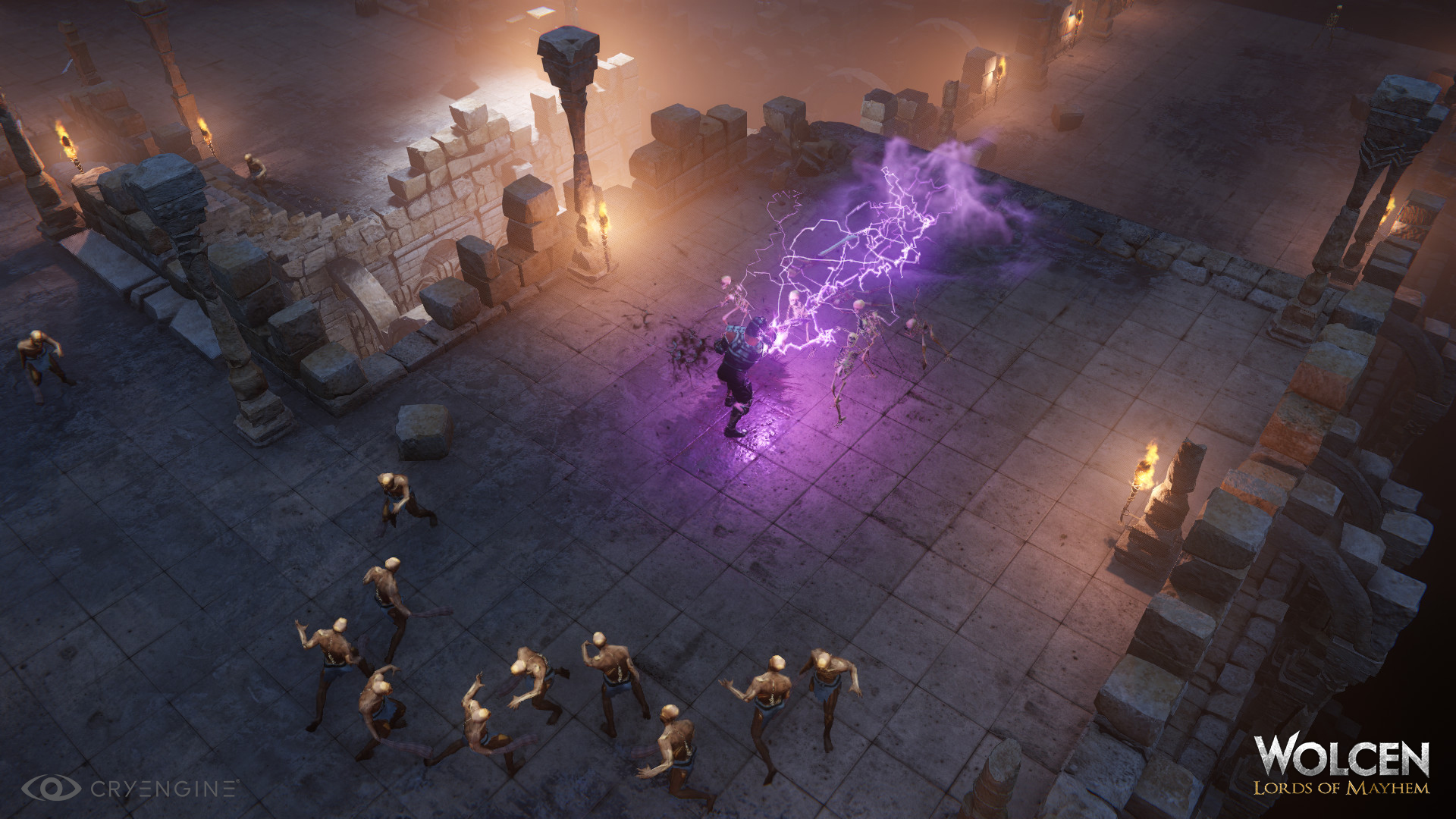 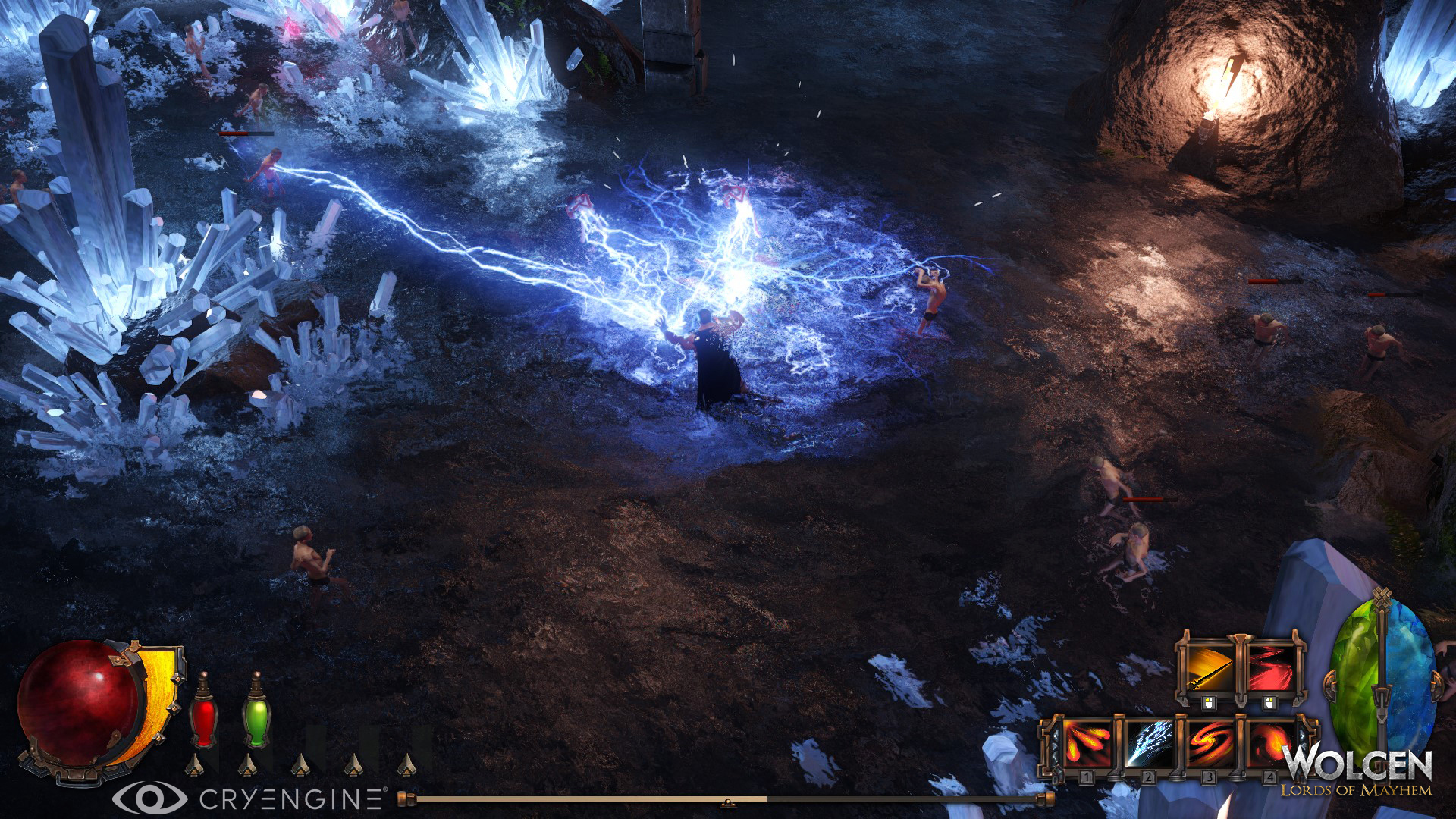 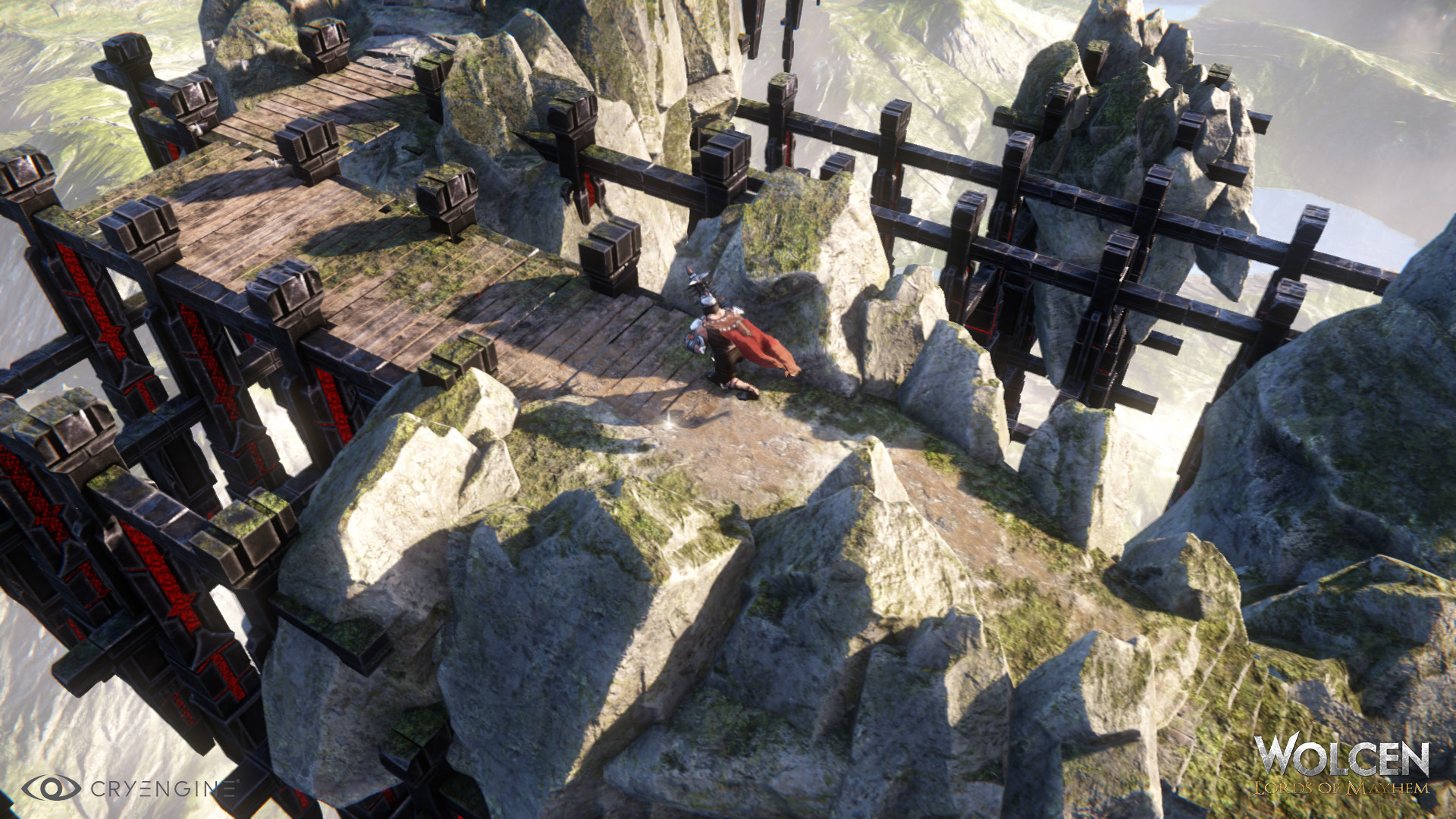 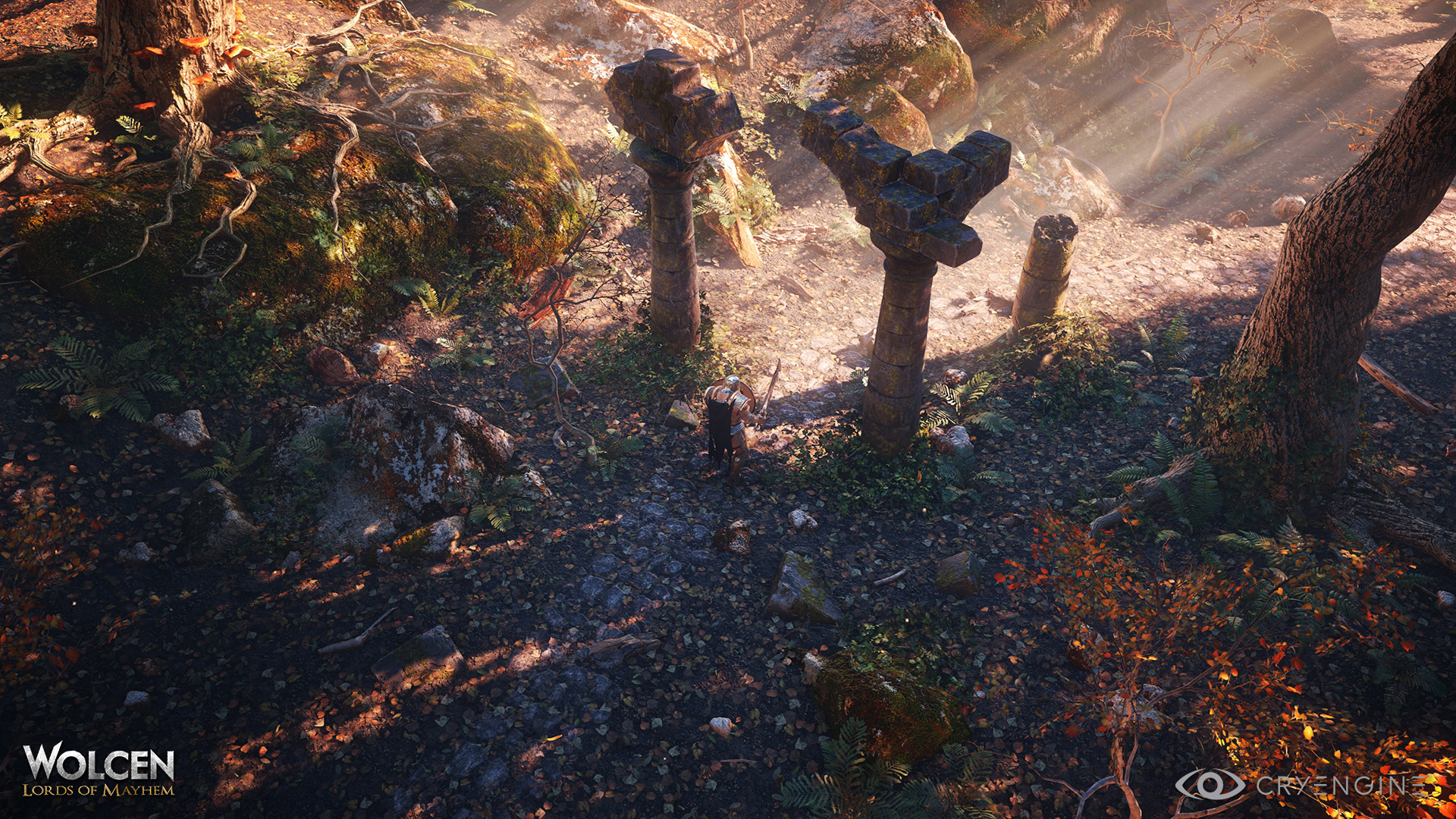 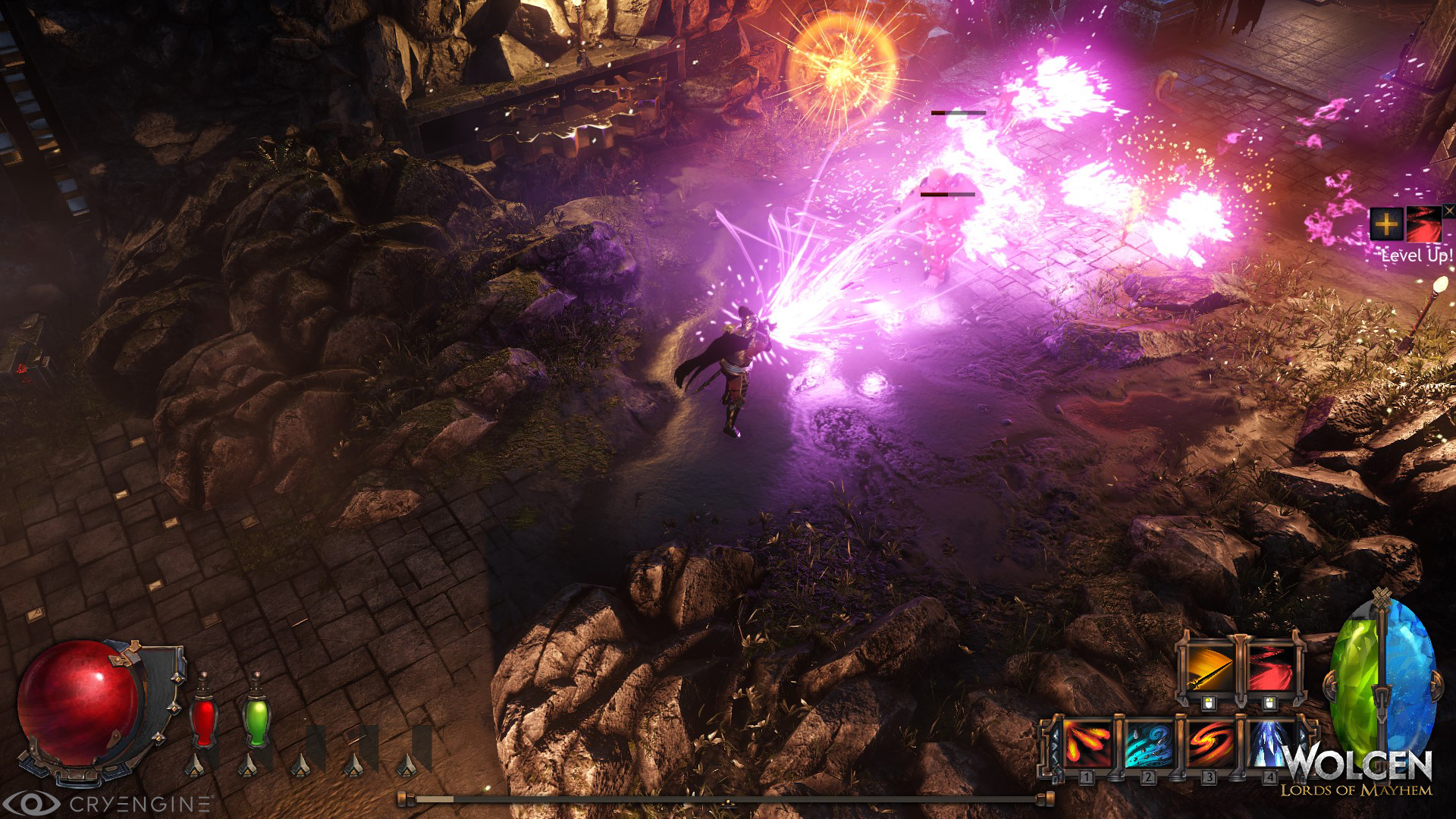 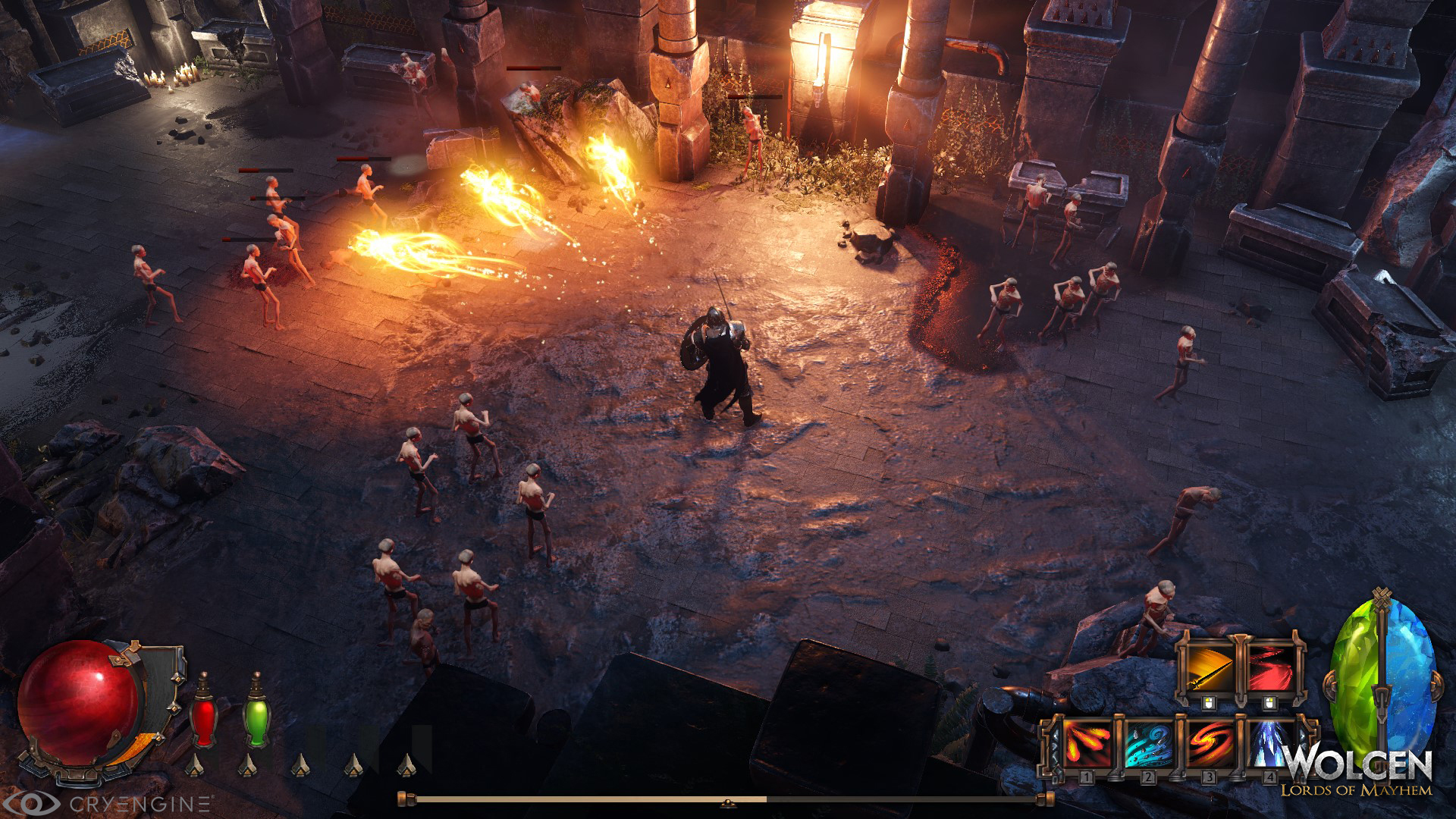 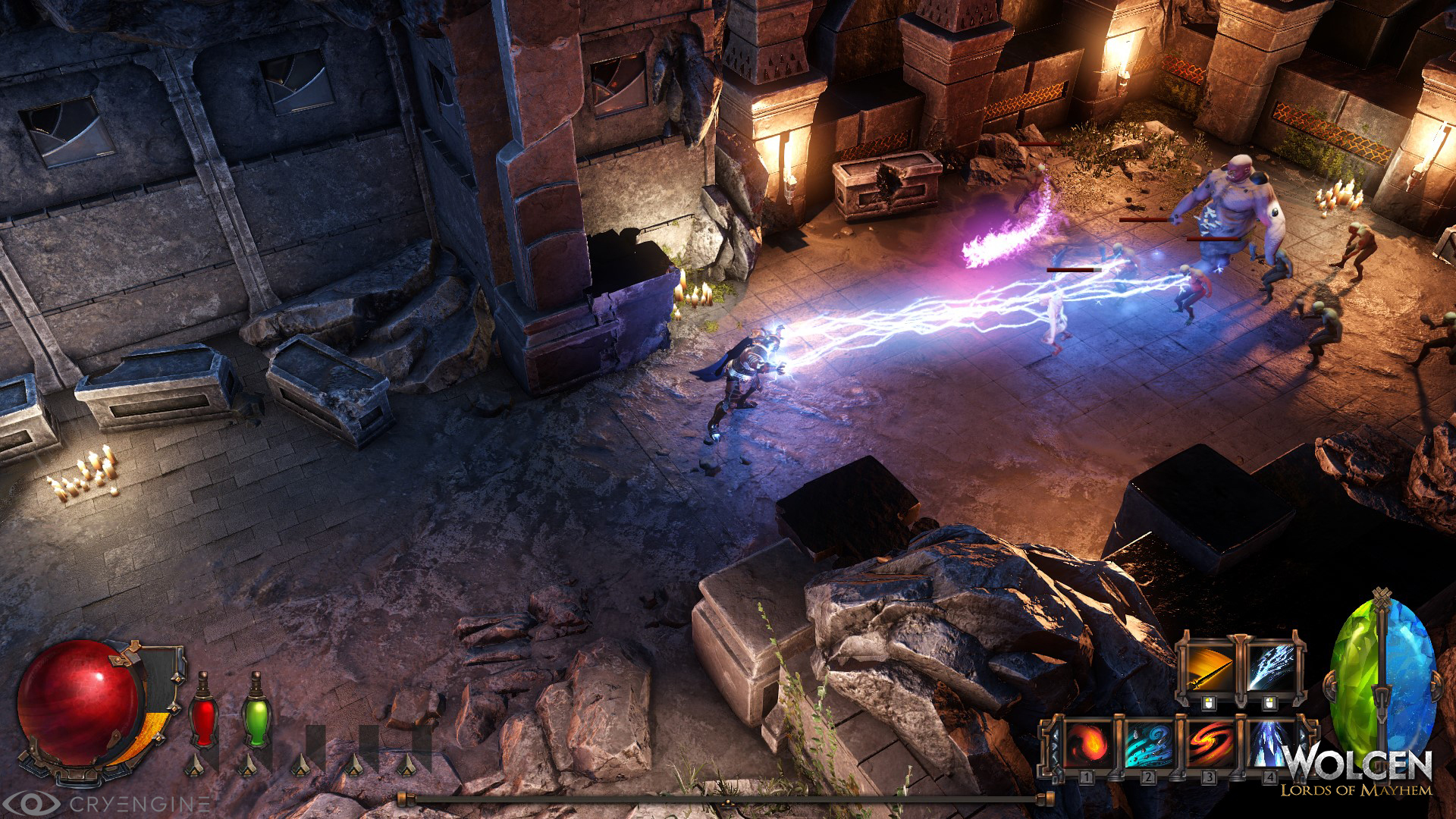 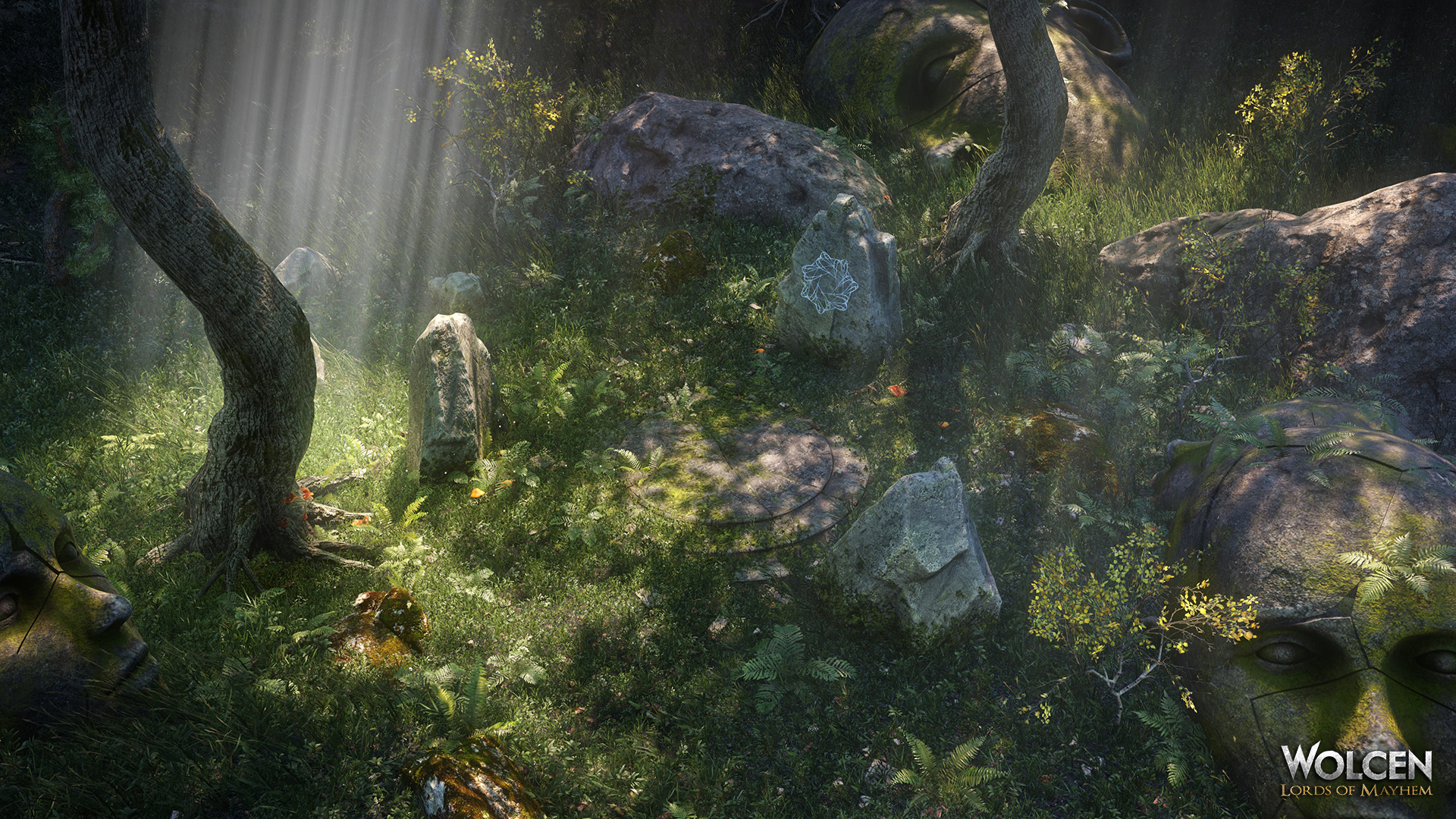 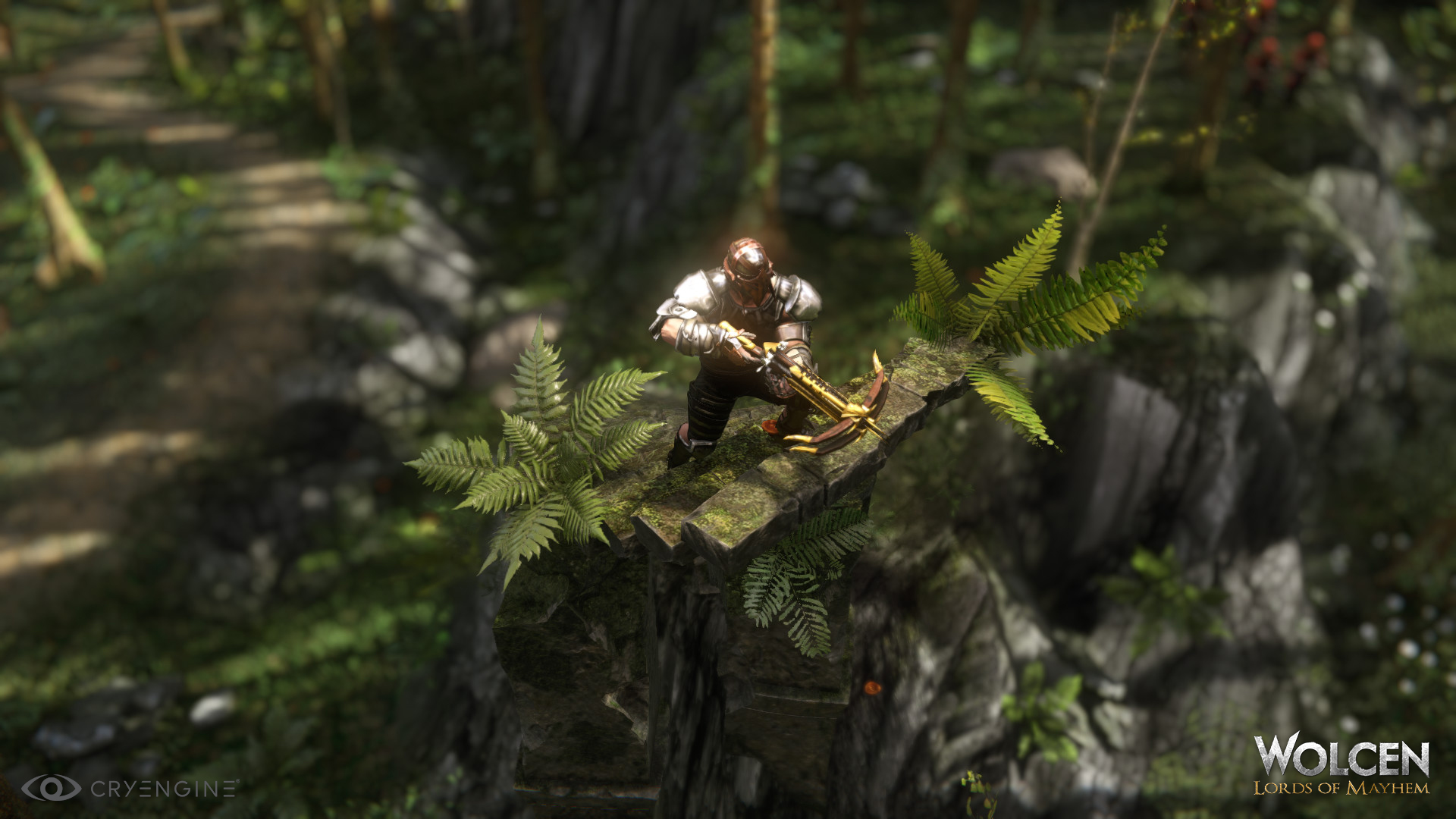 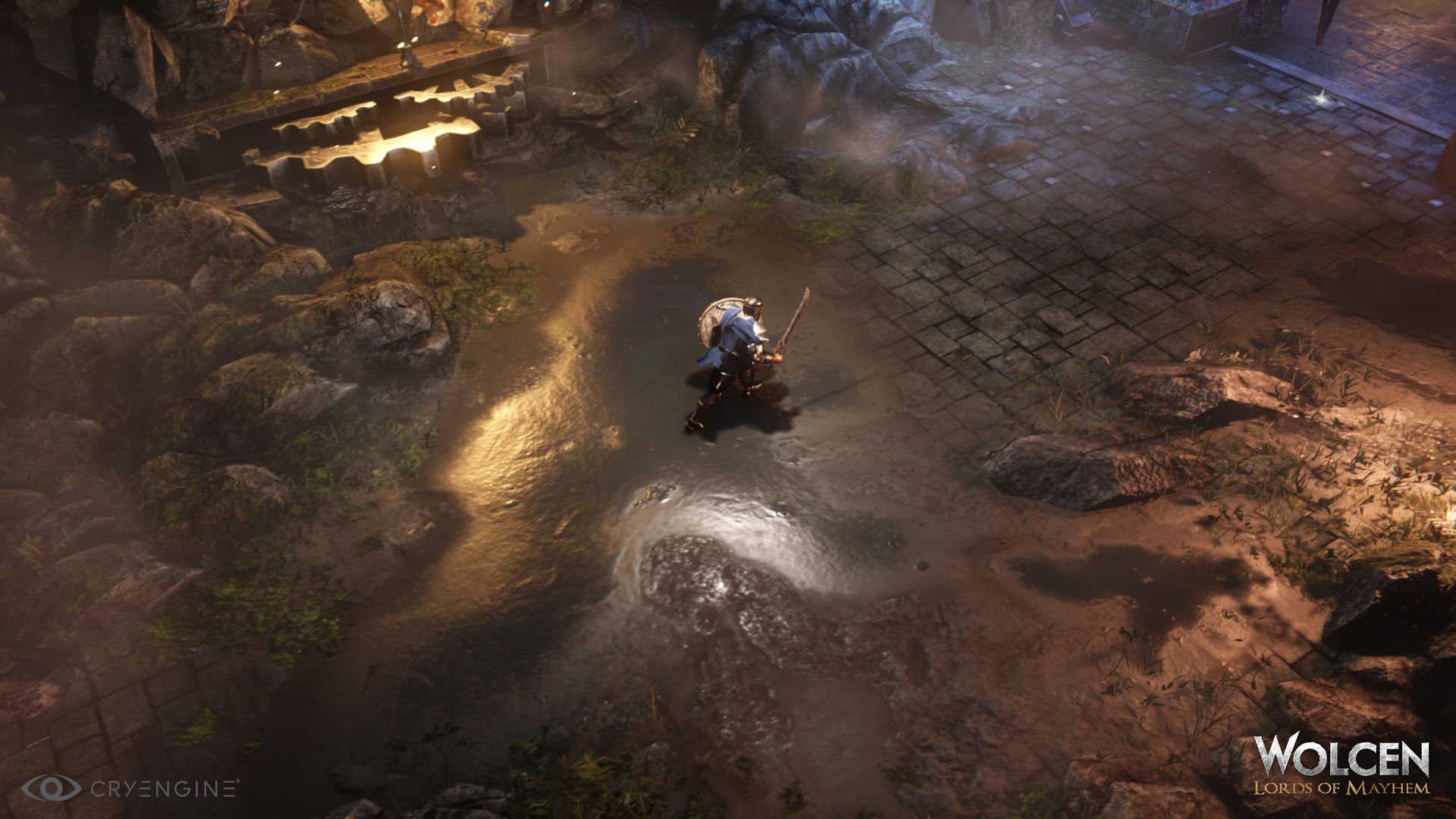 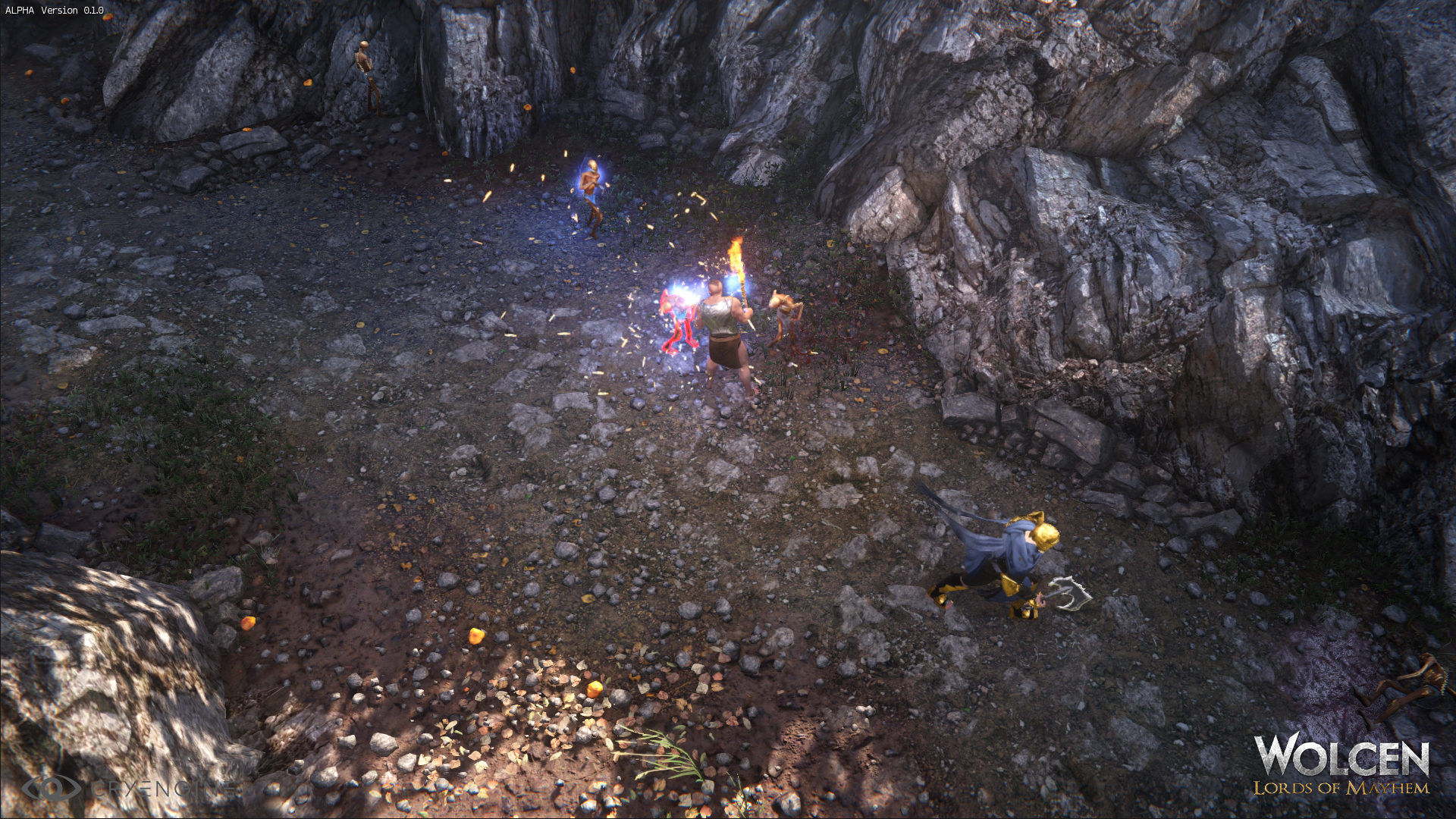 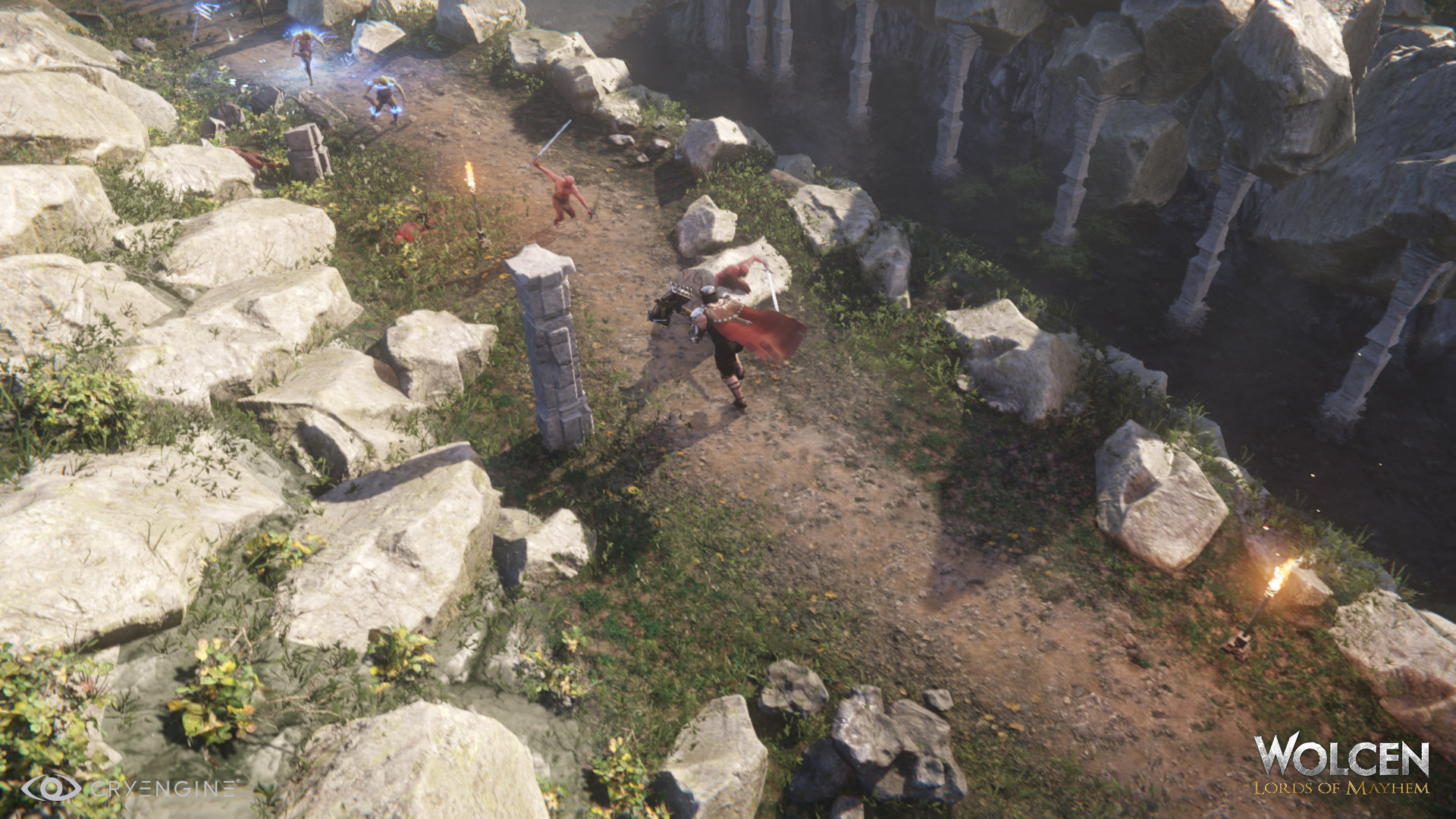 The game has no class restriction and uses a Resource Opposition System that adapts to any play-style.

Co-op will be added, and players will be able to combine spells to create chain reactions, in order to overcome greater challenges.

There is a unique mechanic called Apocalyptic Form that allows players to shape shift into a highly customized character! You’re free to mold your character thanks to a deep and rich customization system. And thanks to our complex crafting mini-game and our housing module you will be able to make your adventure feel as YOUR adventure!

You are a former officer of army of the Human Republic, forced to flee the death penalty because of the magic powers you have unwillingly developed. Being tracked down by humans and hunted by the monsters of the Wild, you are recruited by a mysterious group of Templars. And thus an epic adventure begins in which you will wander the world to fight inhuman, mutated monsters and discover the terrible secret of the extinguishing mankind.