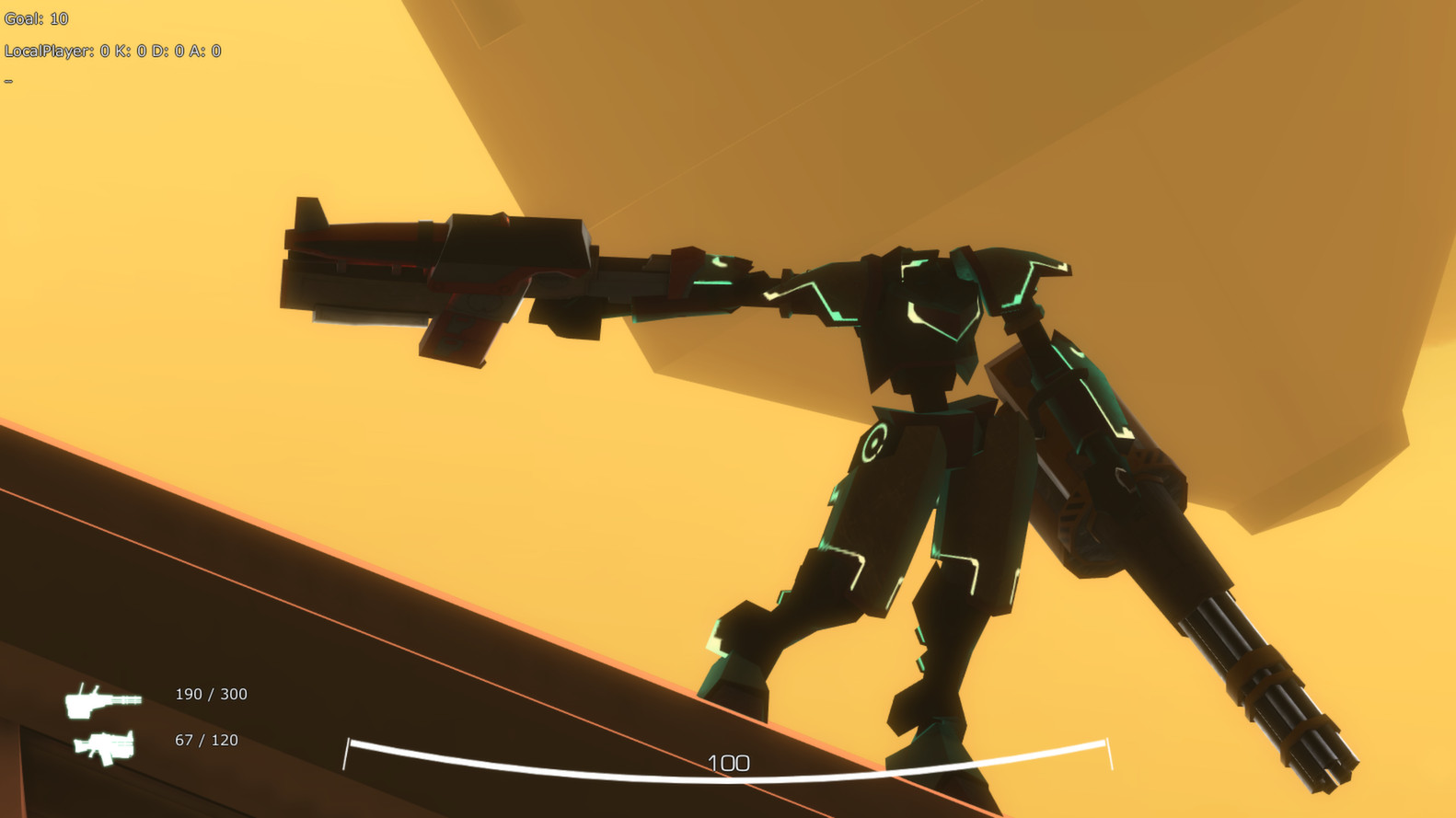 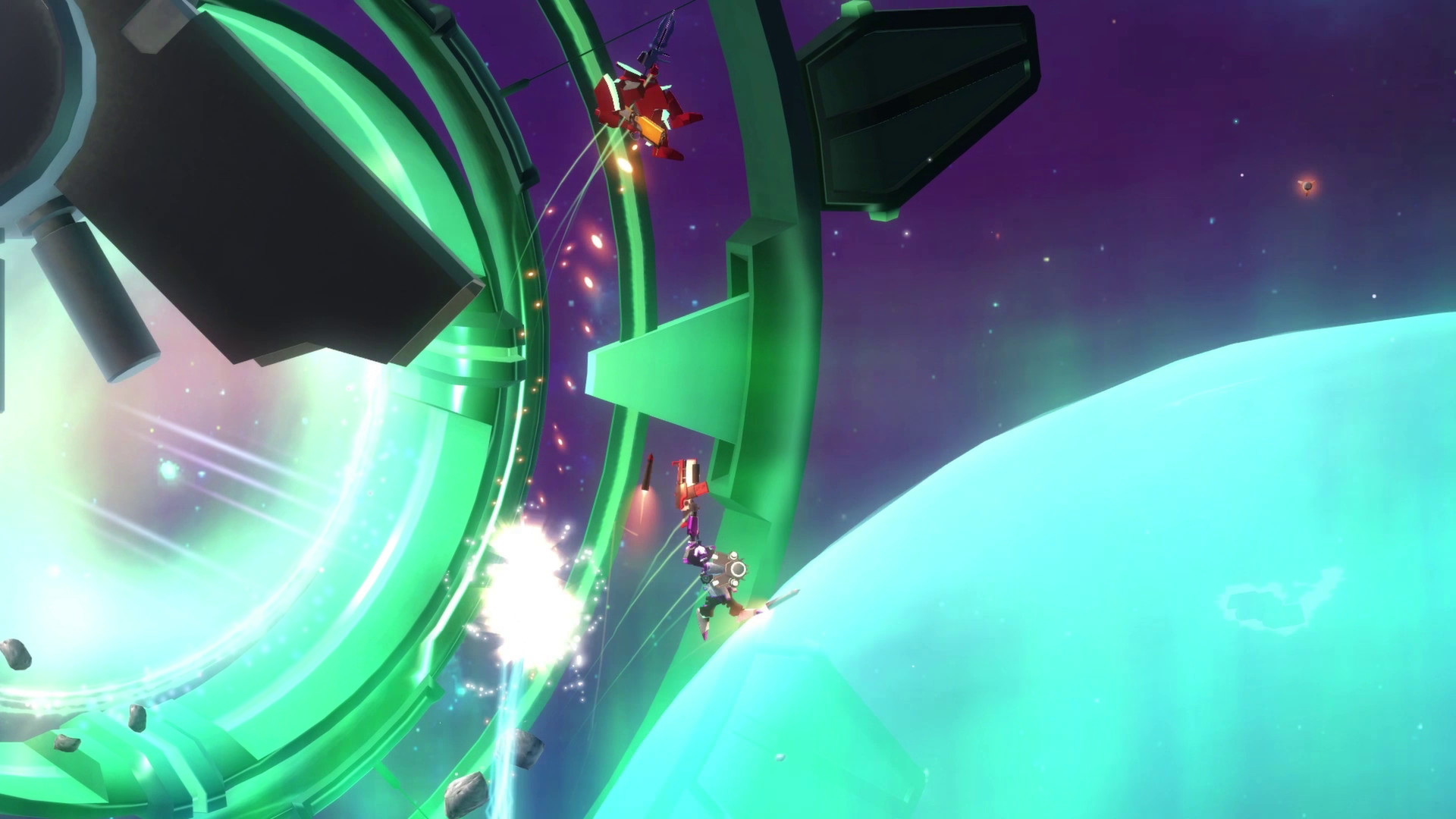 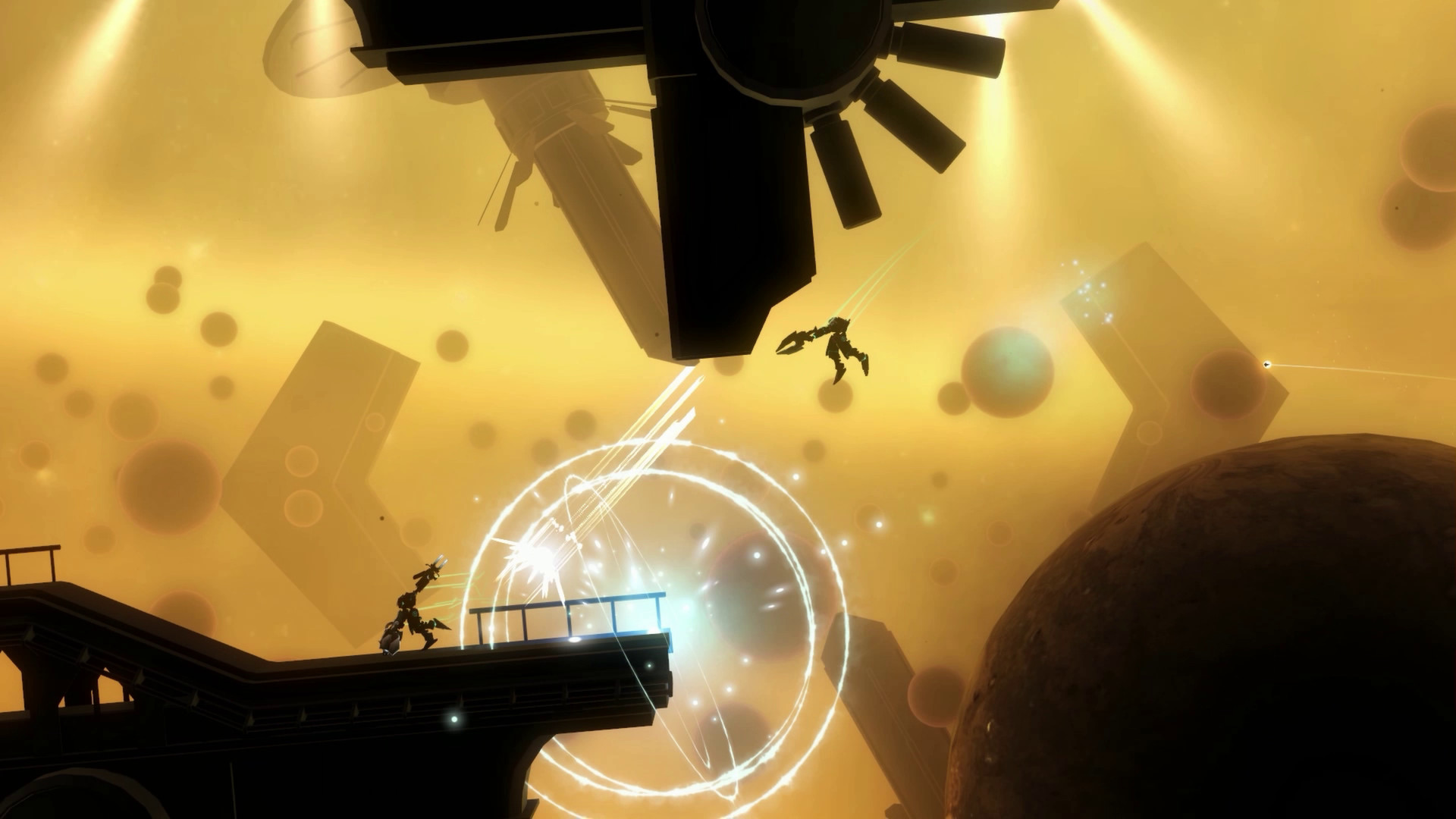 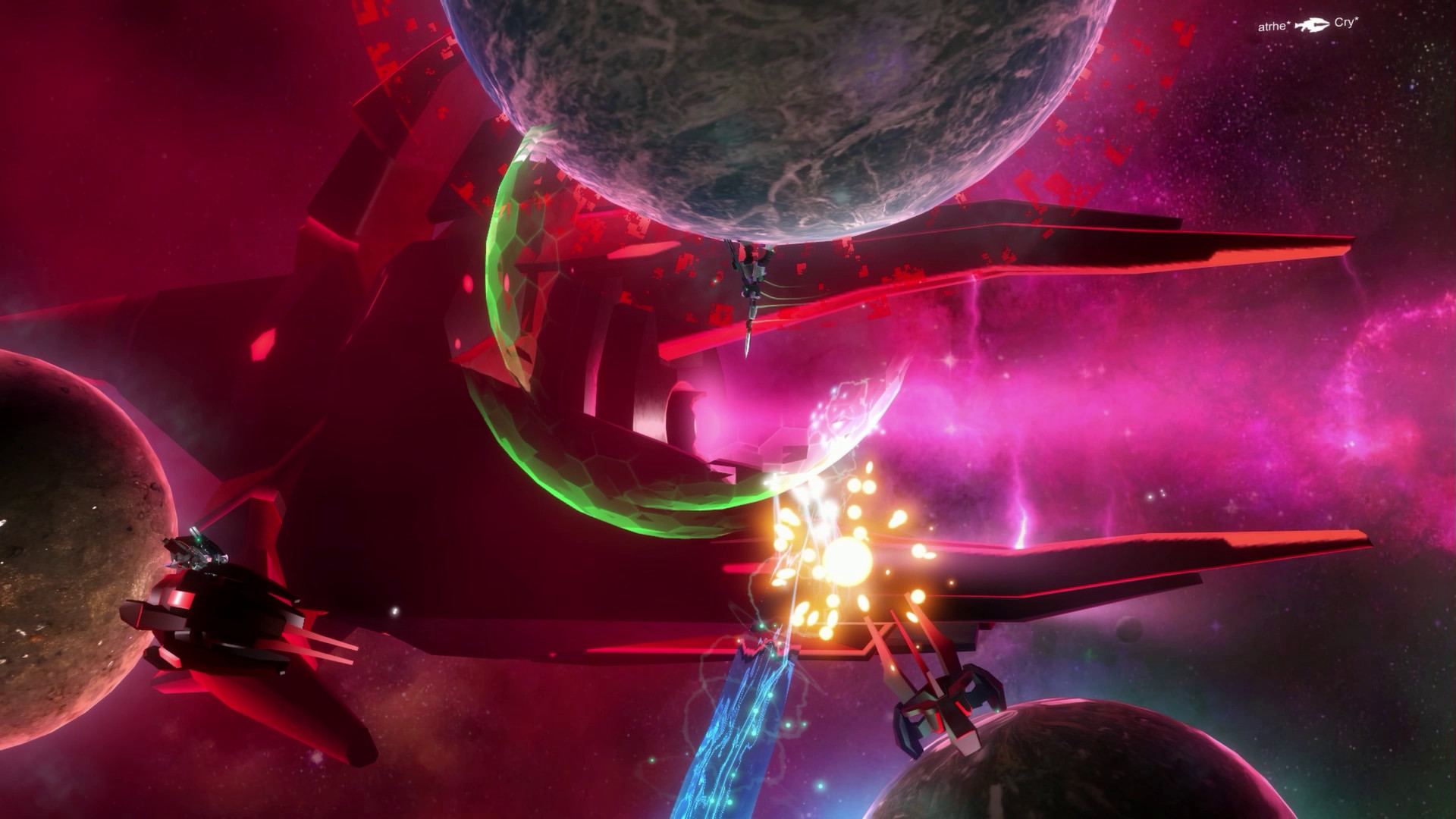 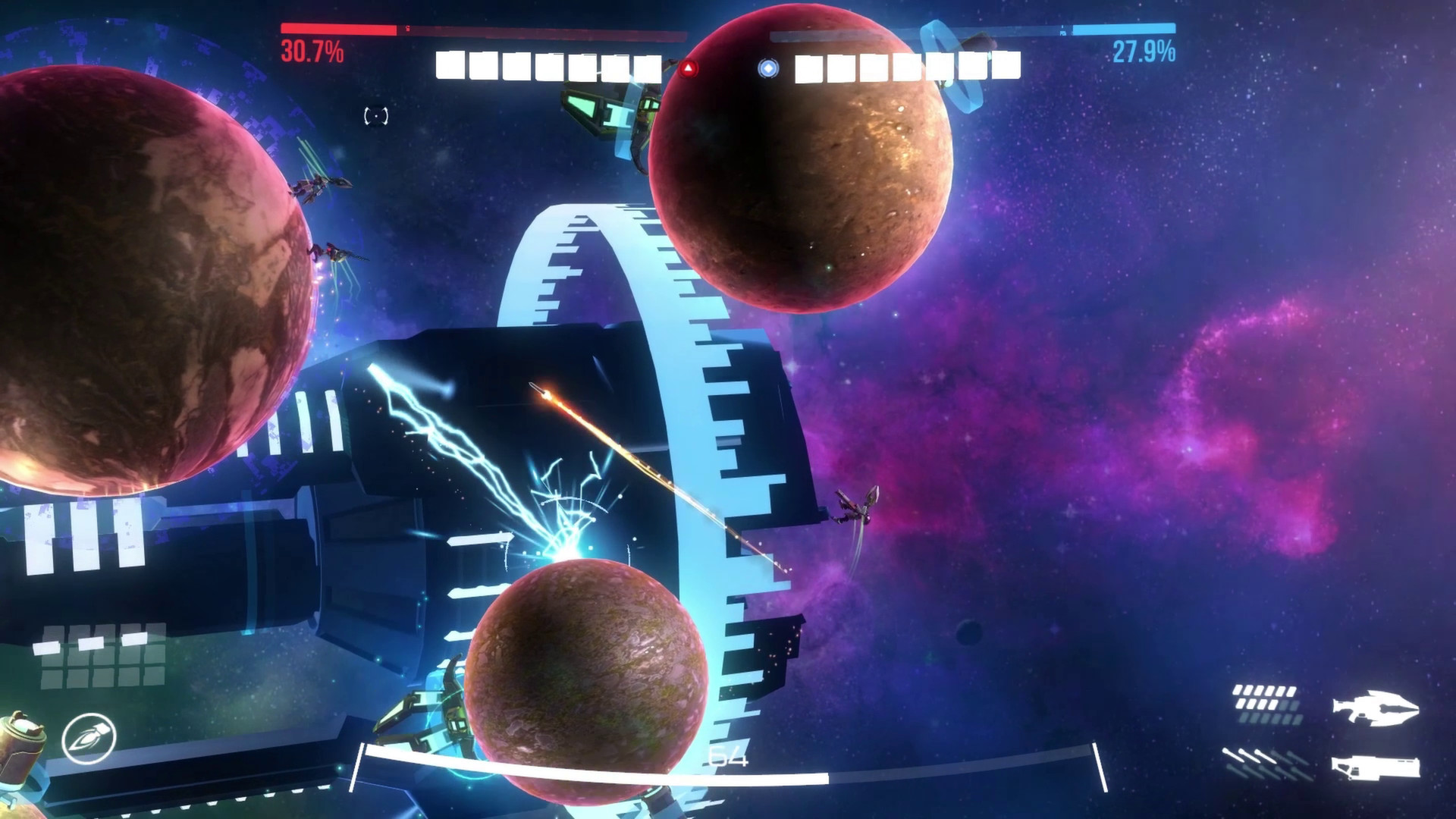 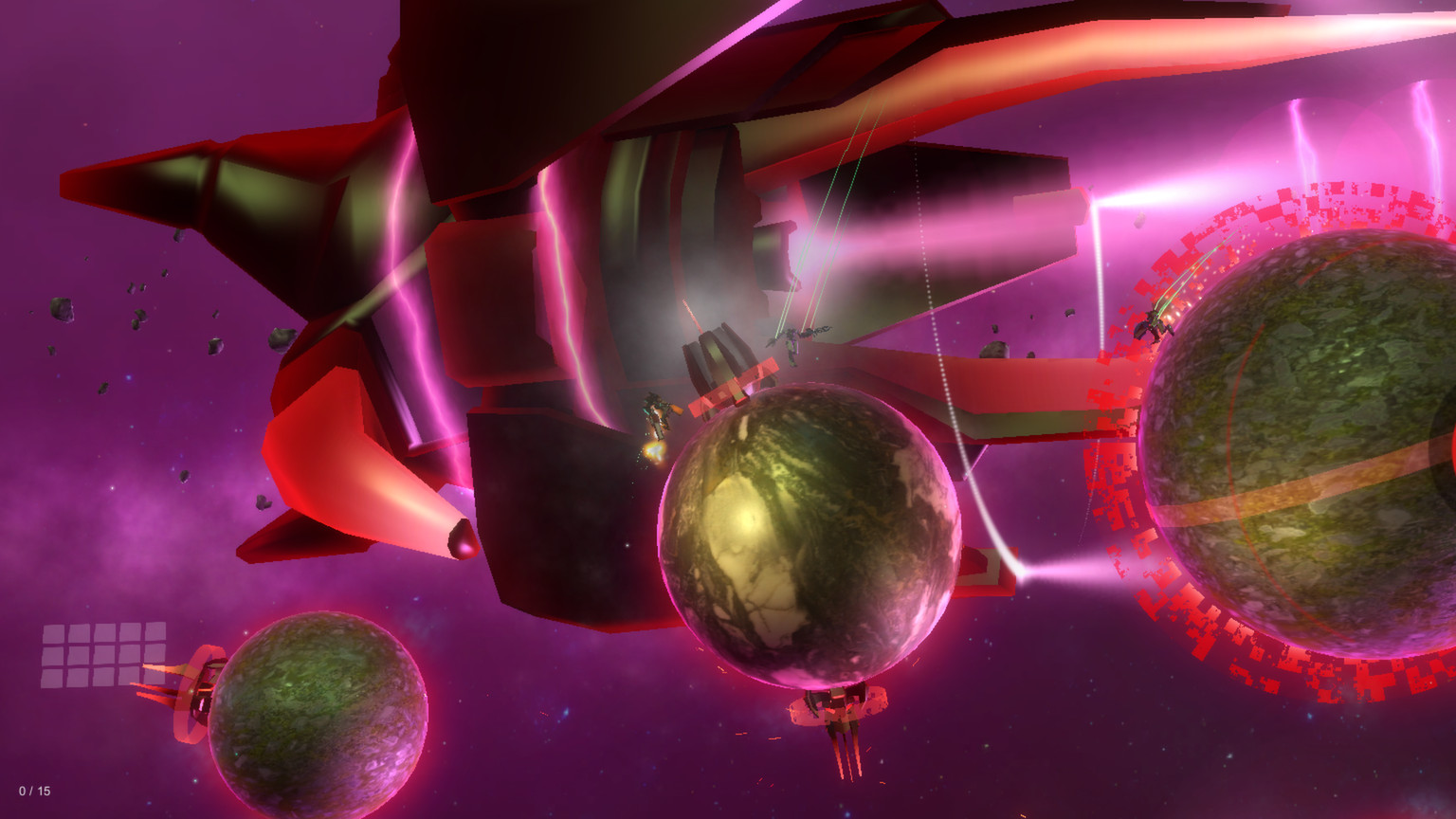 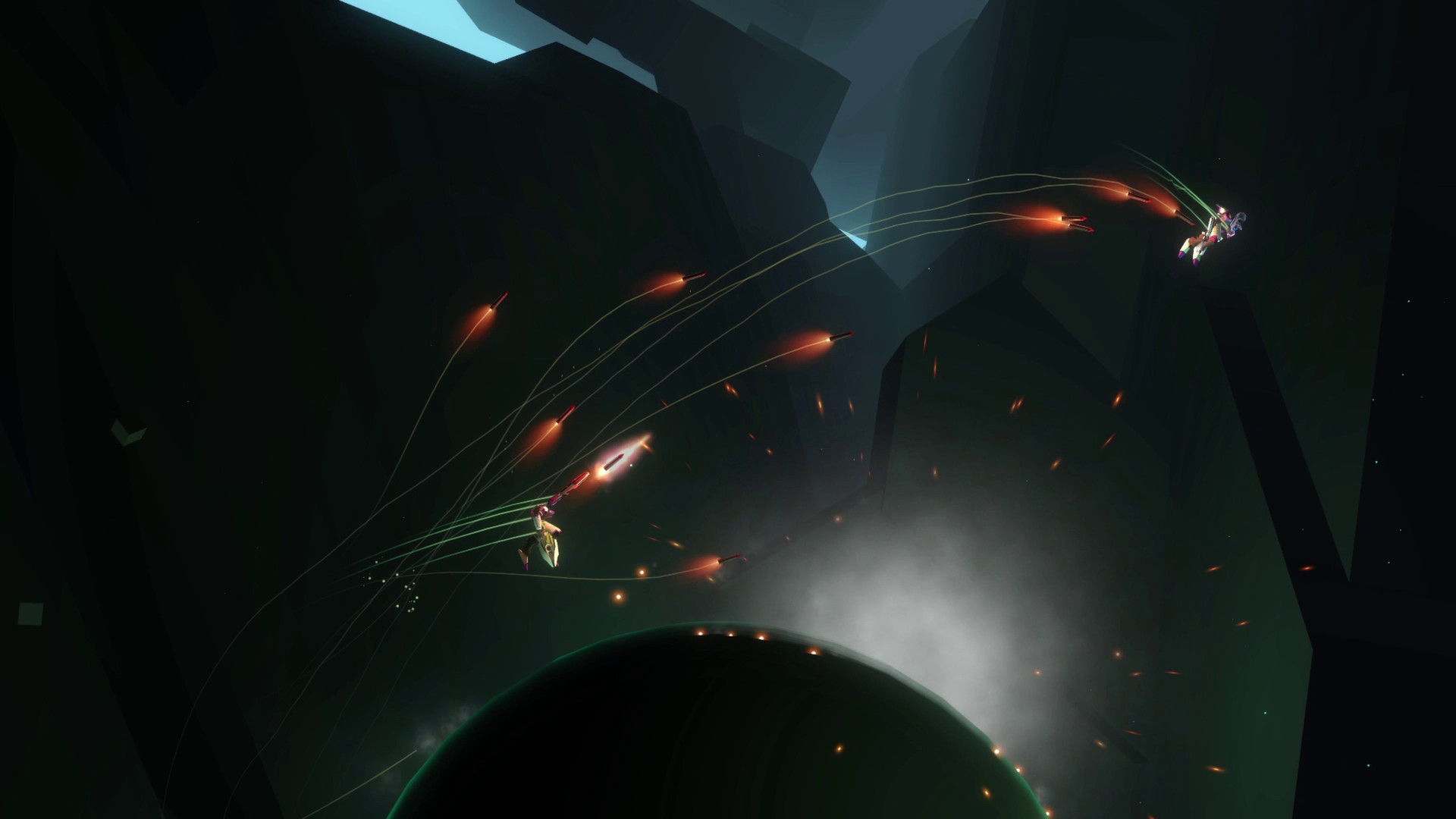 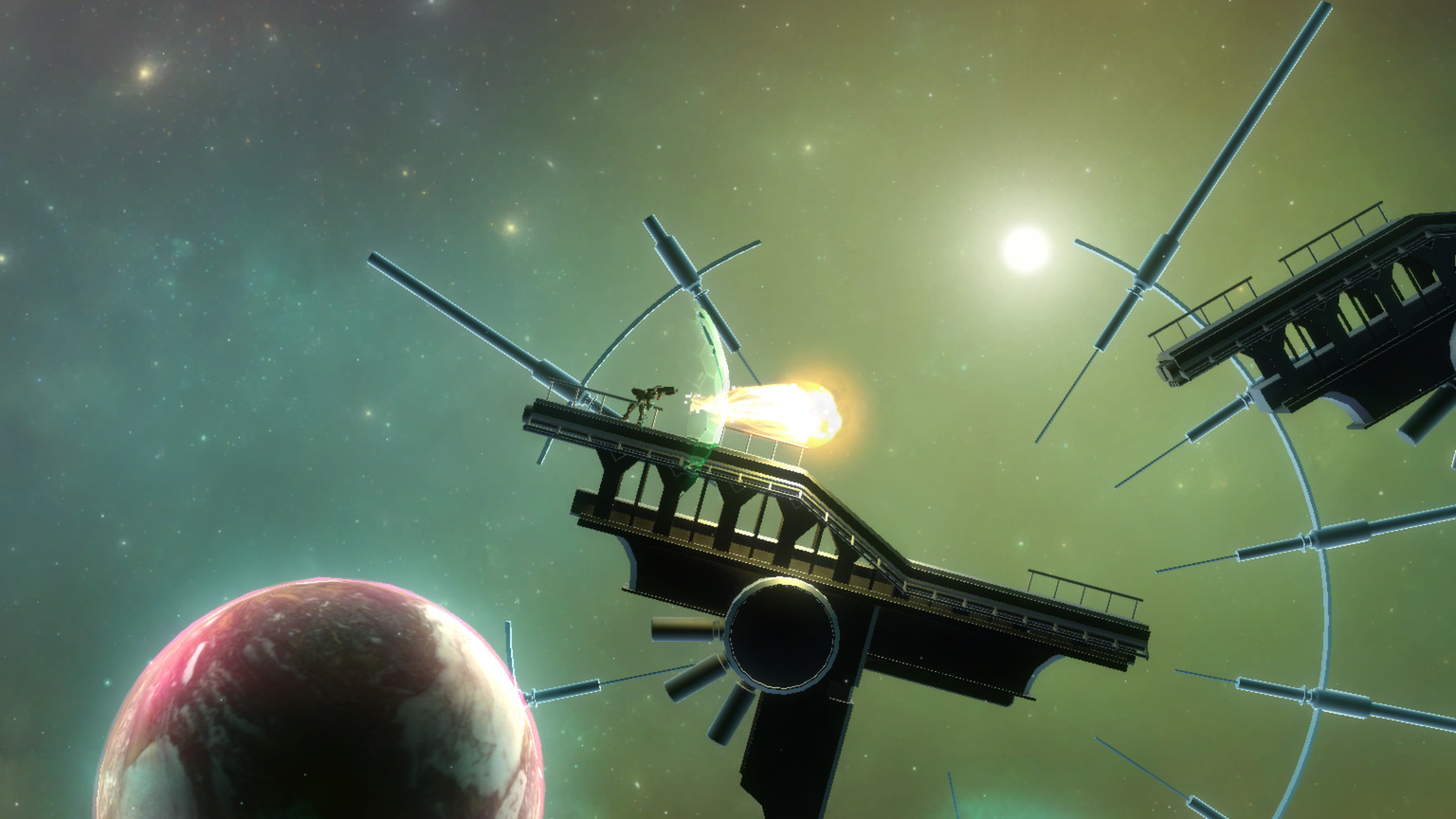 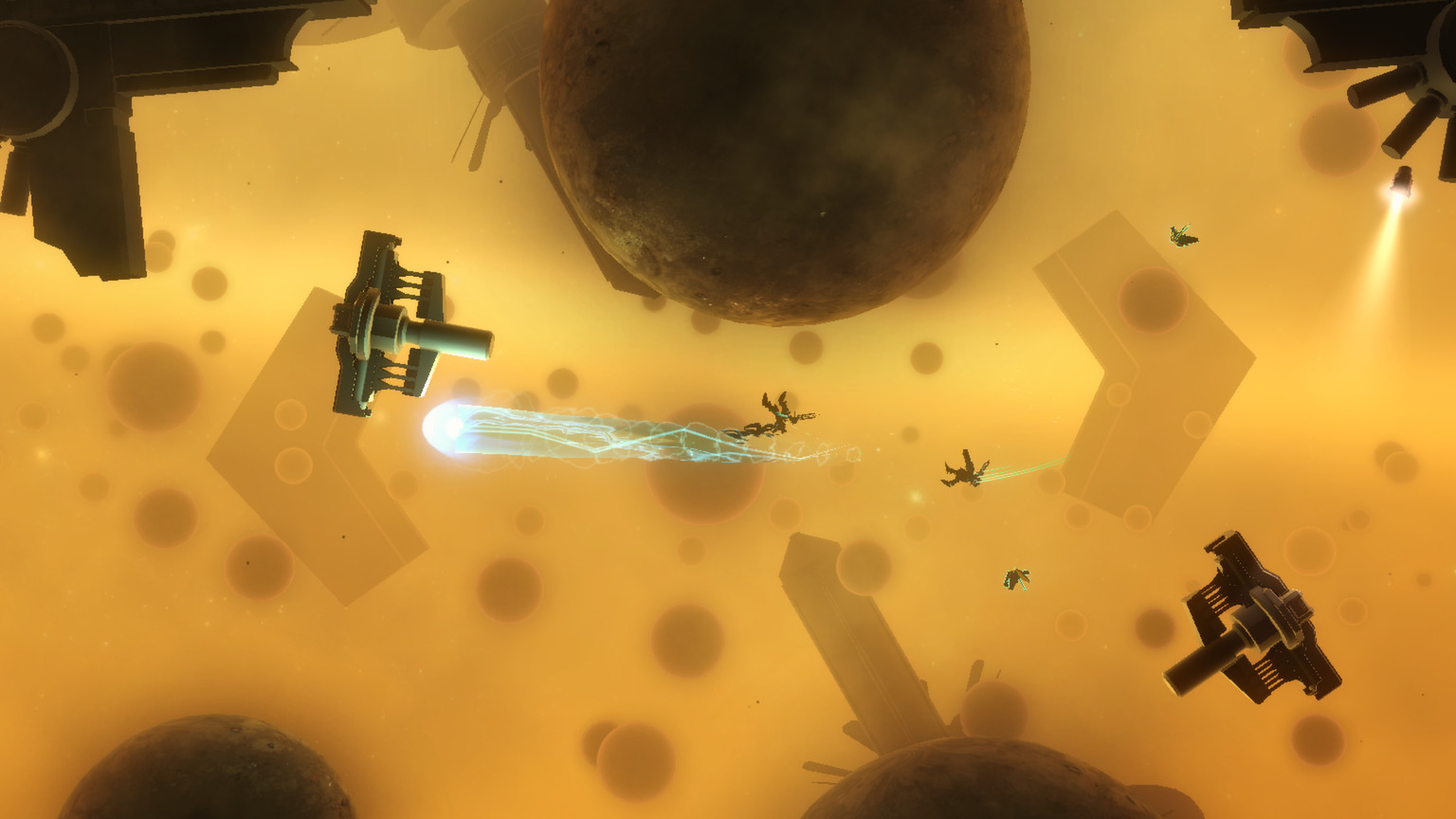 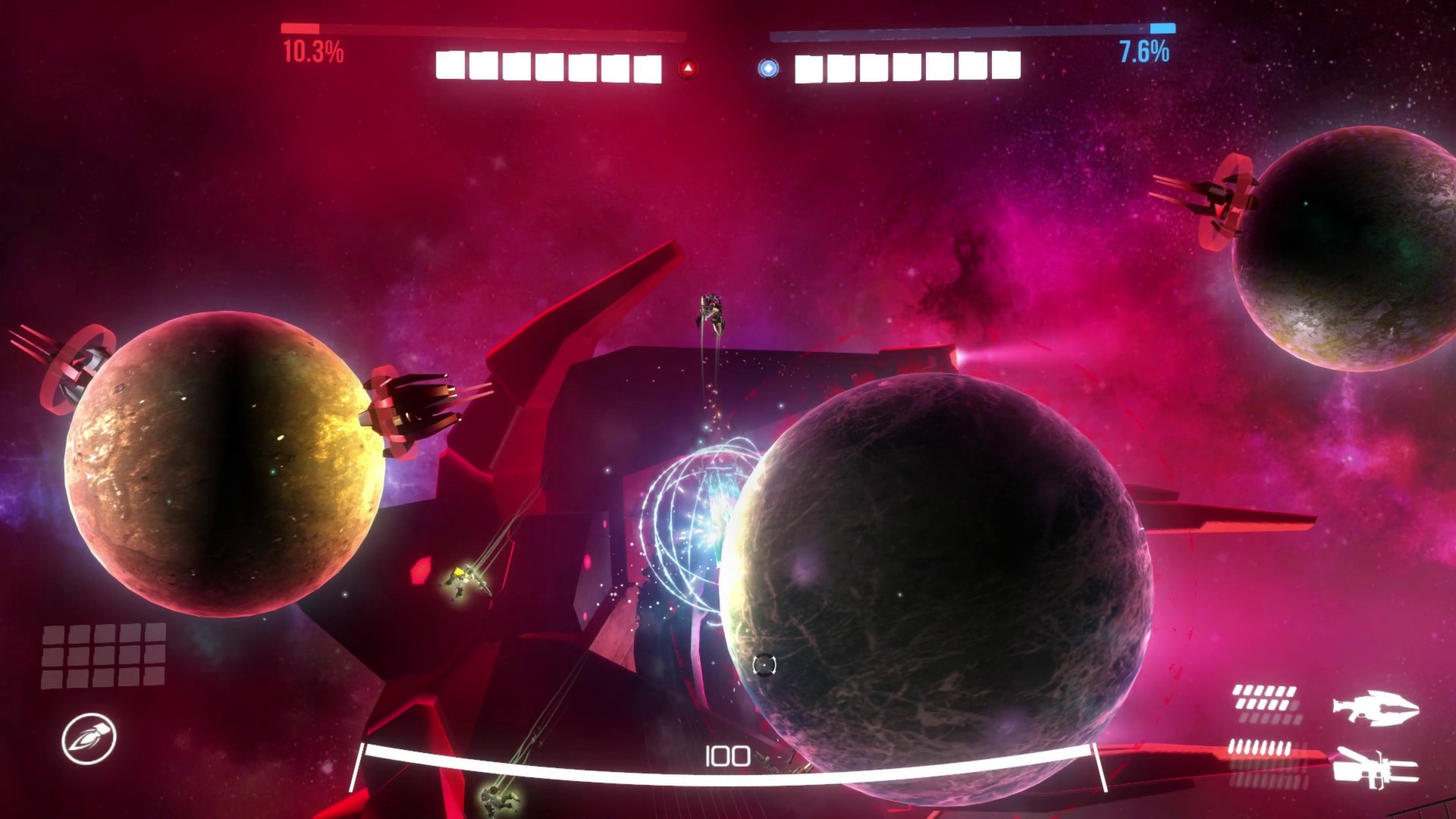 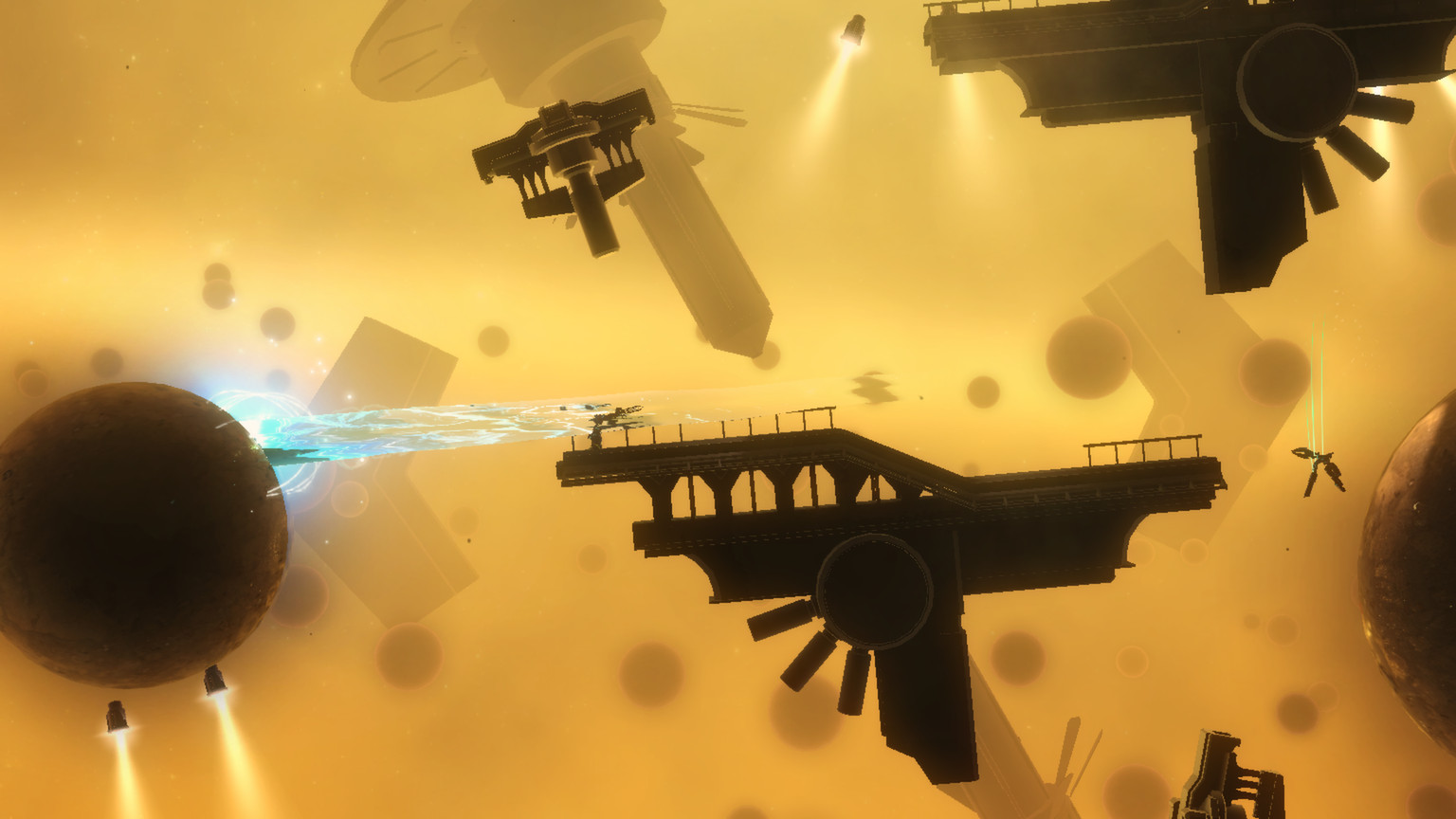 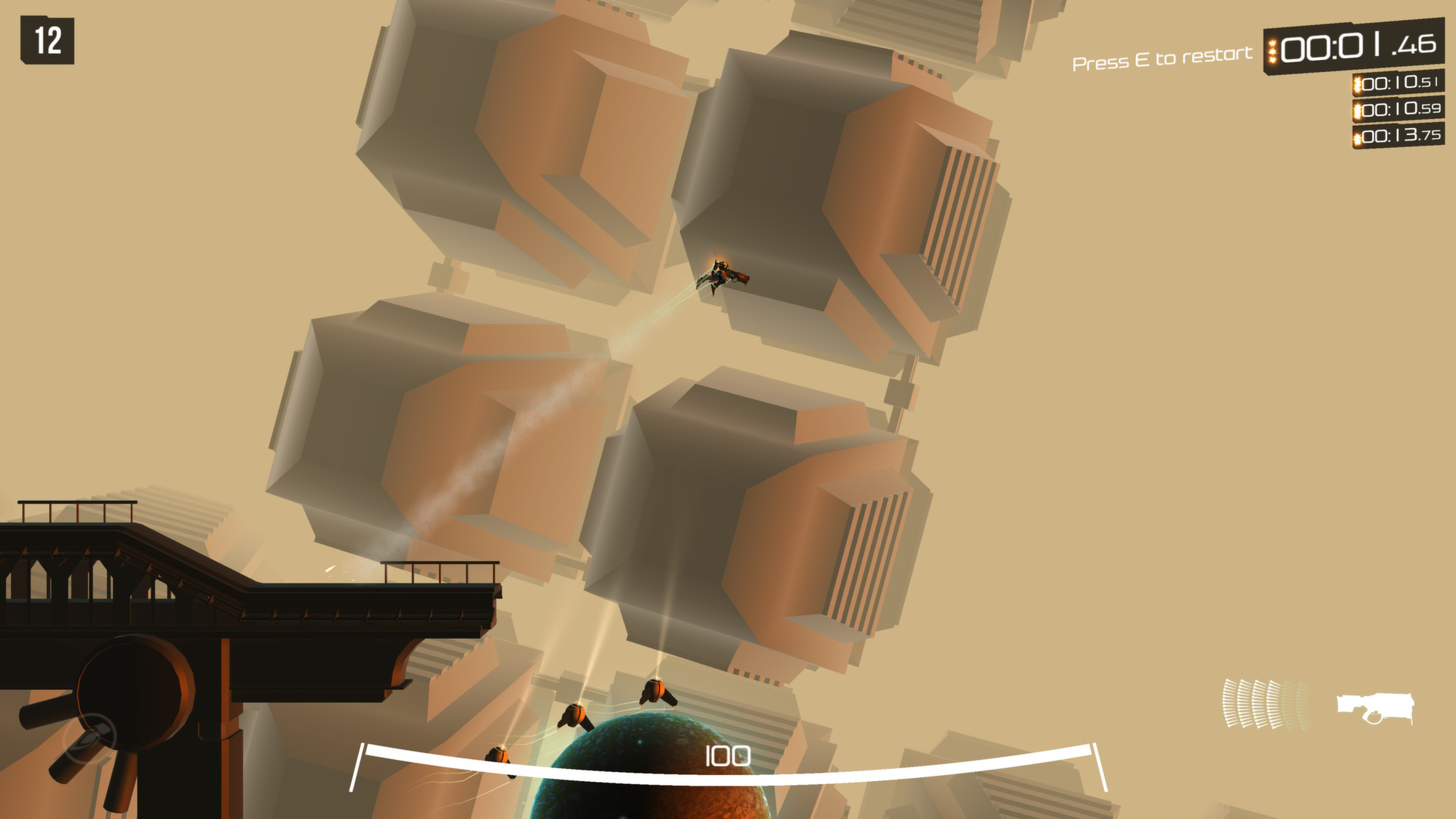 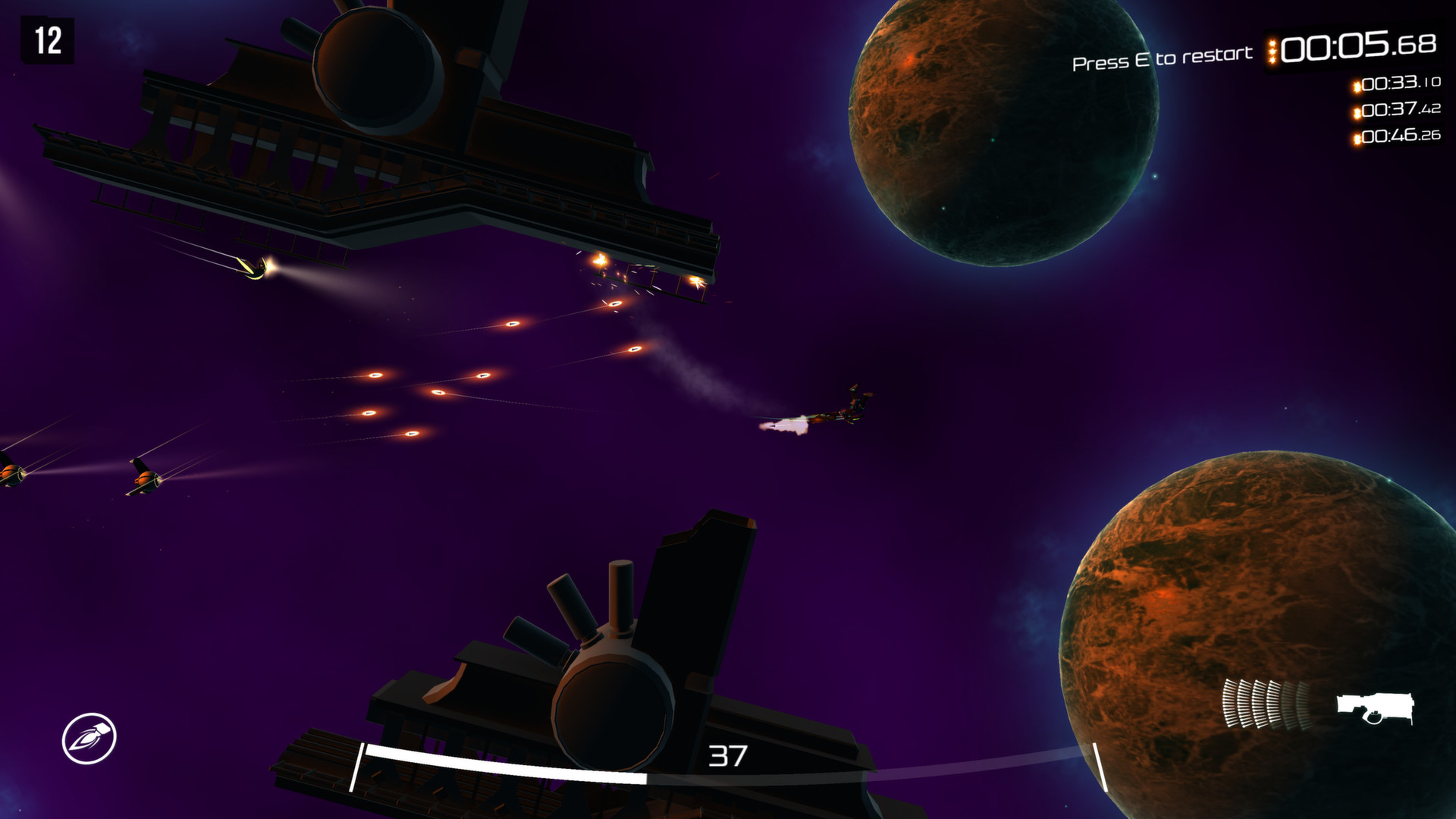 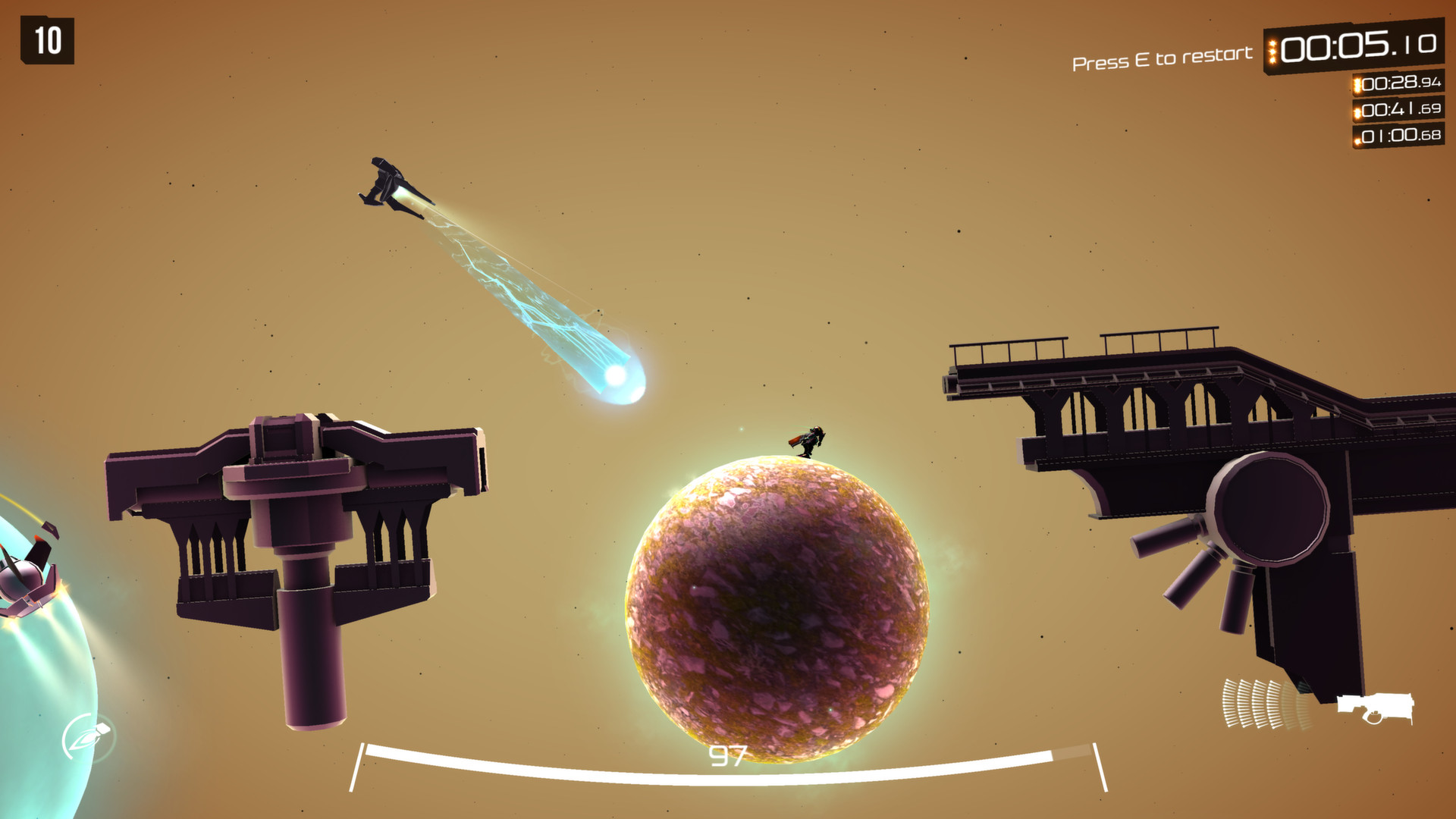 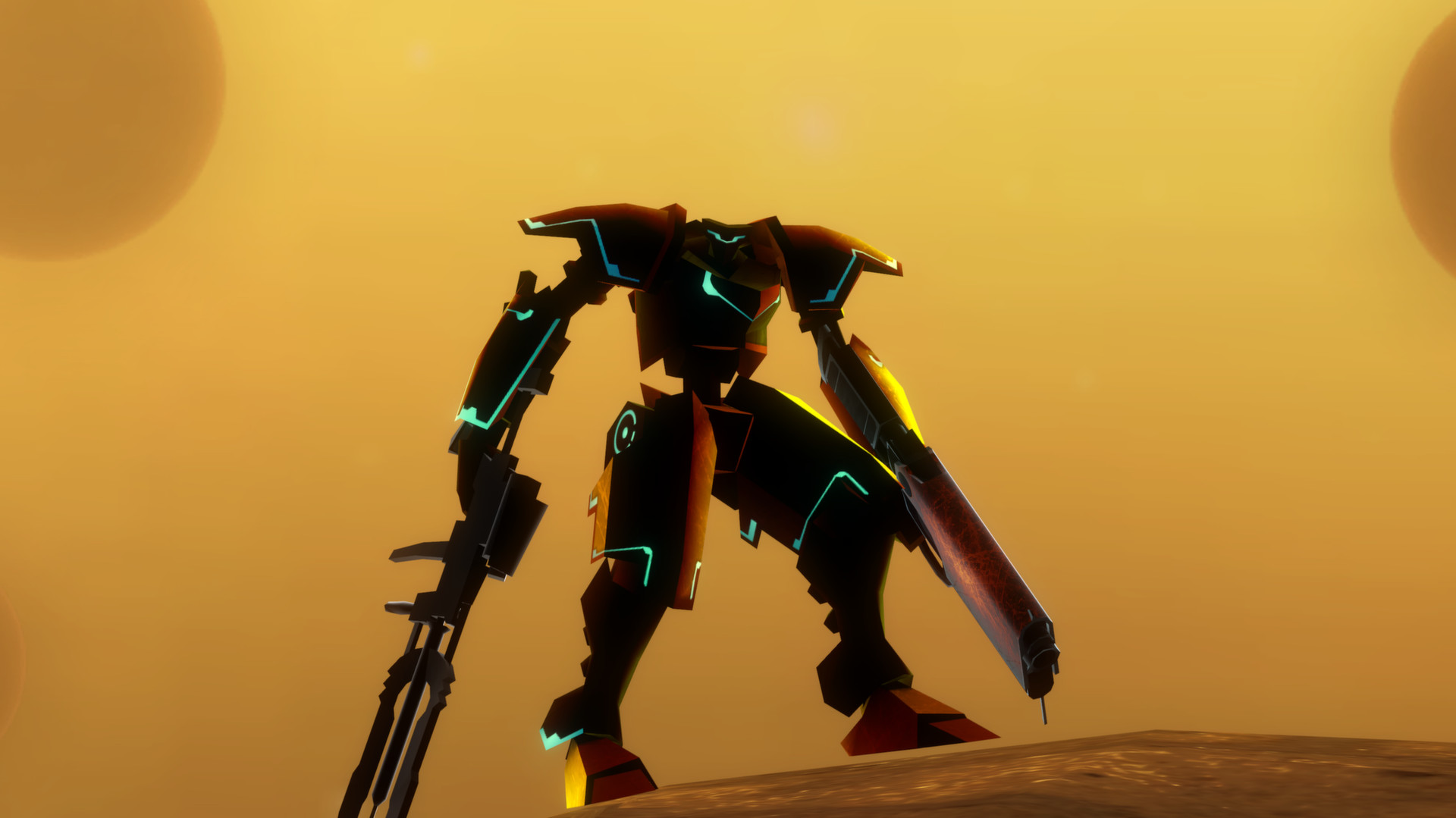 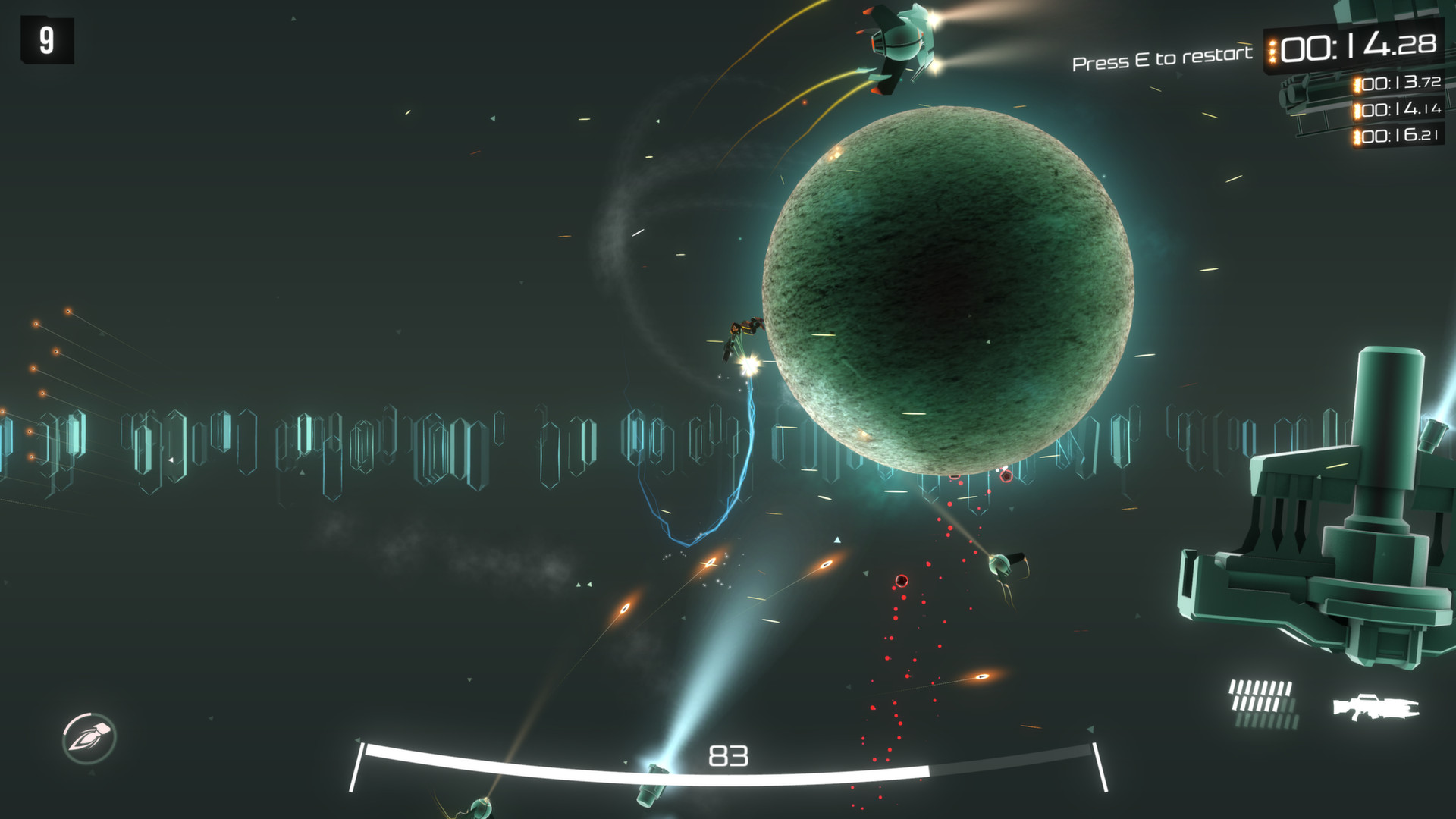 Orbital Gear is a sidescroller shooter where you utilize the gravitation of celestial objects to give your mech momentum through space. Arm your Mech with two of twelve different weapons and destroy your enemies. Orbital Gear features classic multiplayer gameplay with new mechanics and 3D graphics.

Orbital Gear has classic deathmatch as the basis for multiplayer pandemonium but it also have a special game mode called Orbital Warfare, a mode where you battle the opposing team with the goal to destroy the opponents base. Victory is ensured either with your mechs weapons or by charging your doomsday weapon with energy cores, collected from fallen enemies.