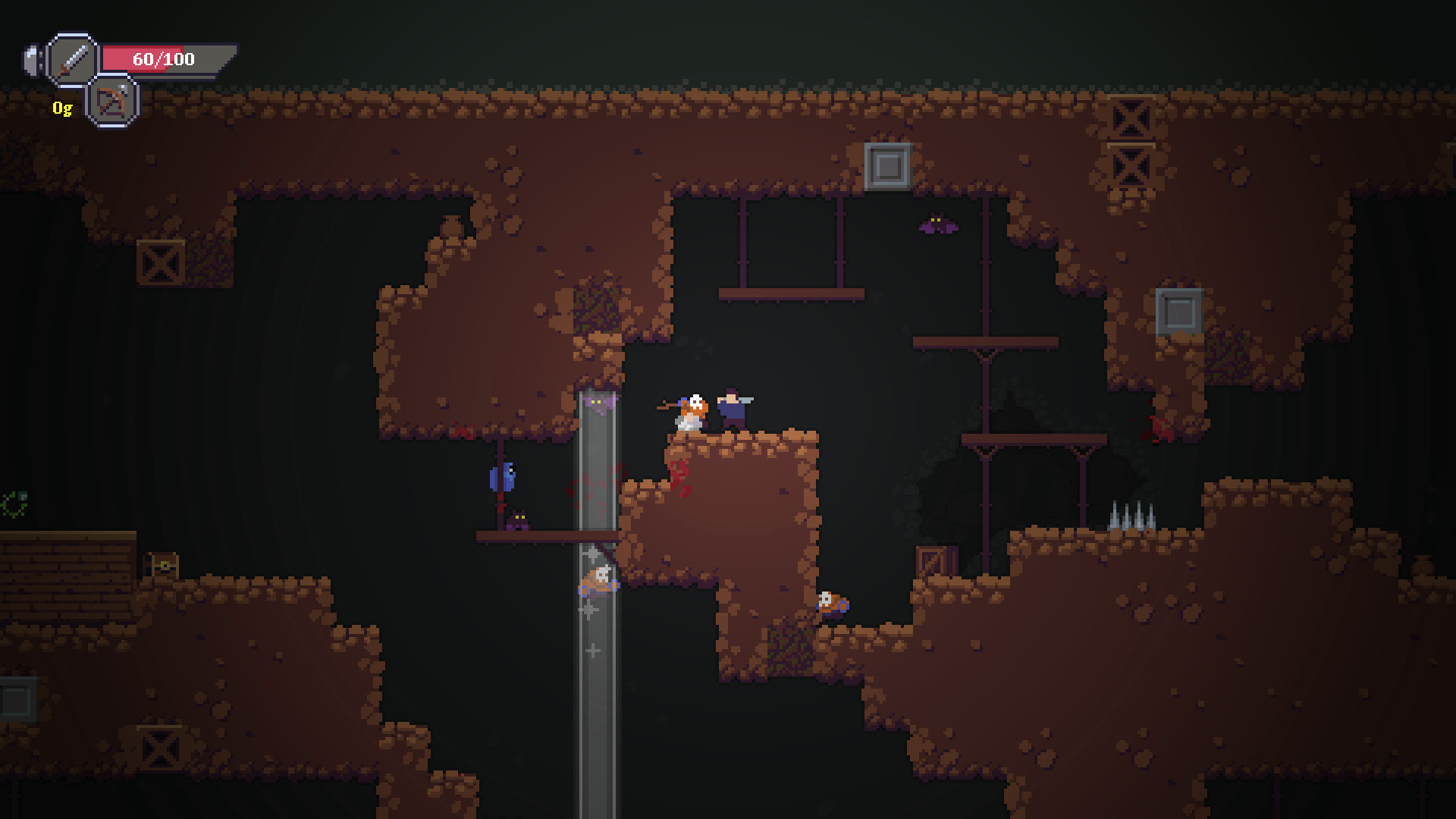 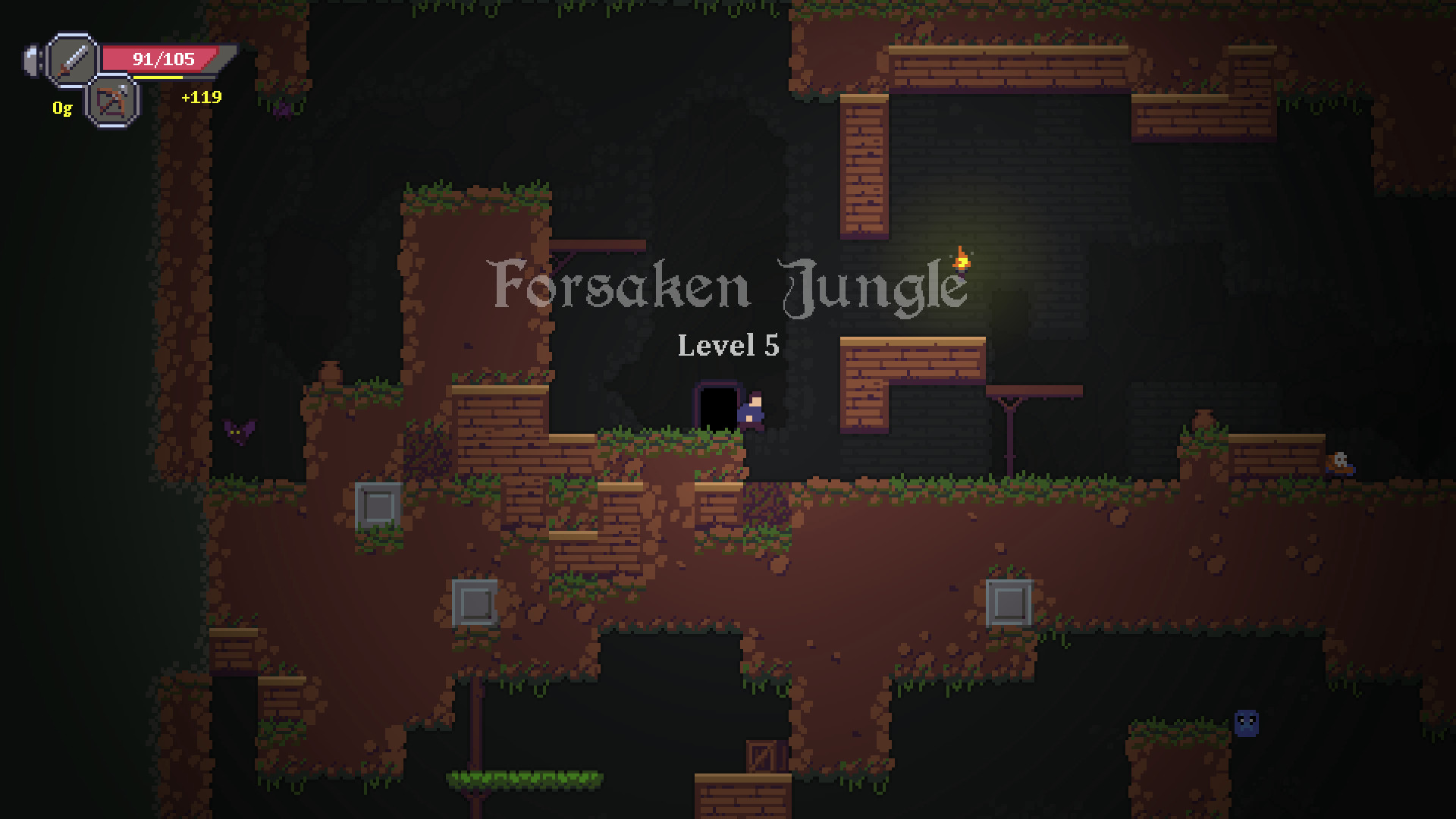 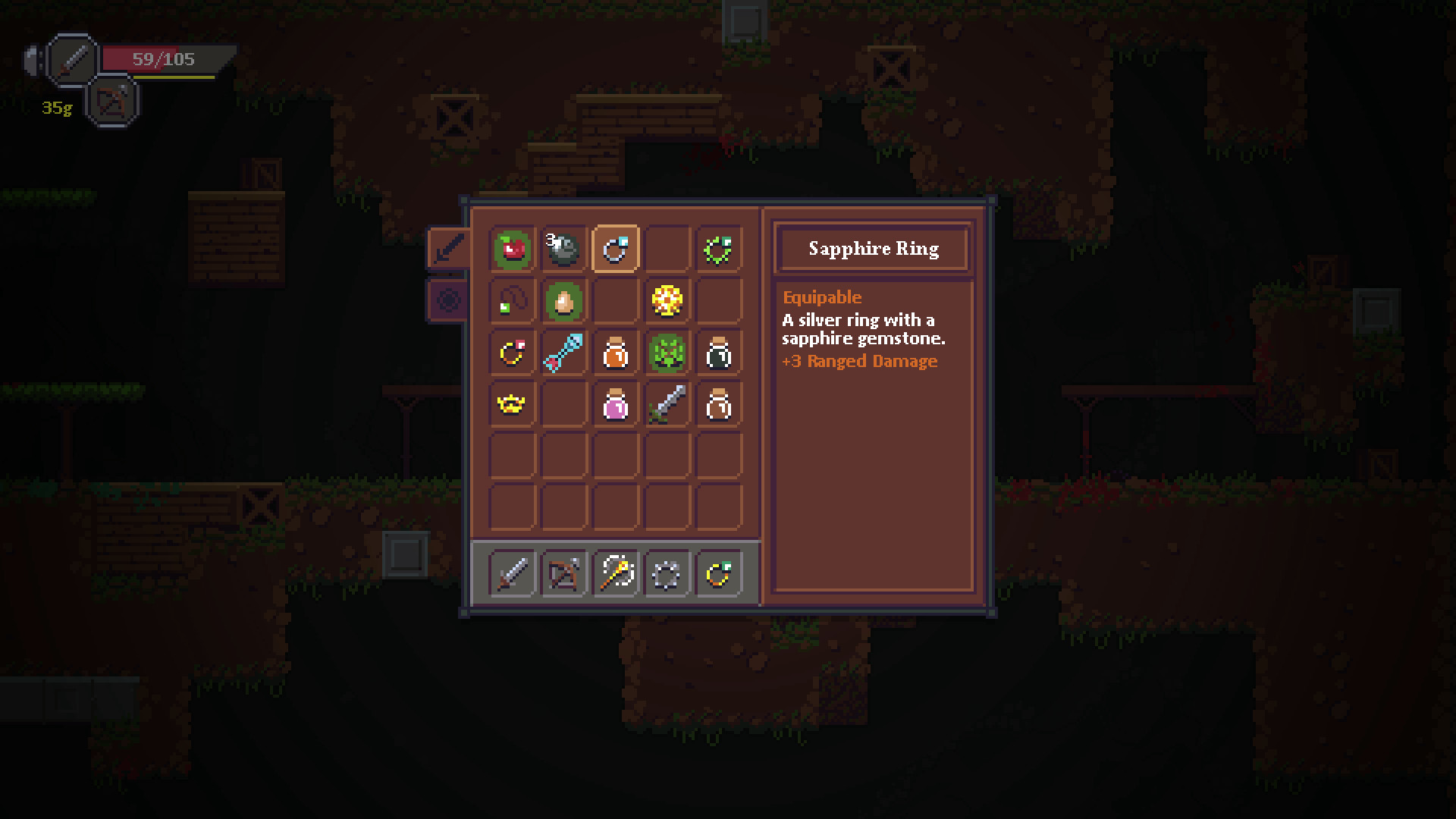 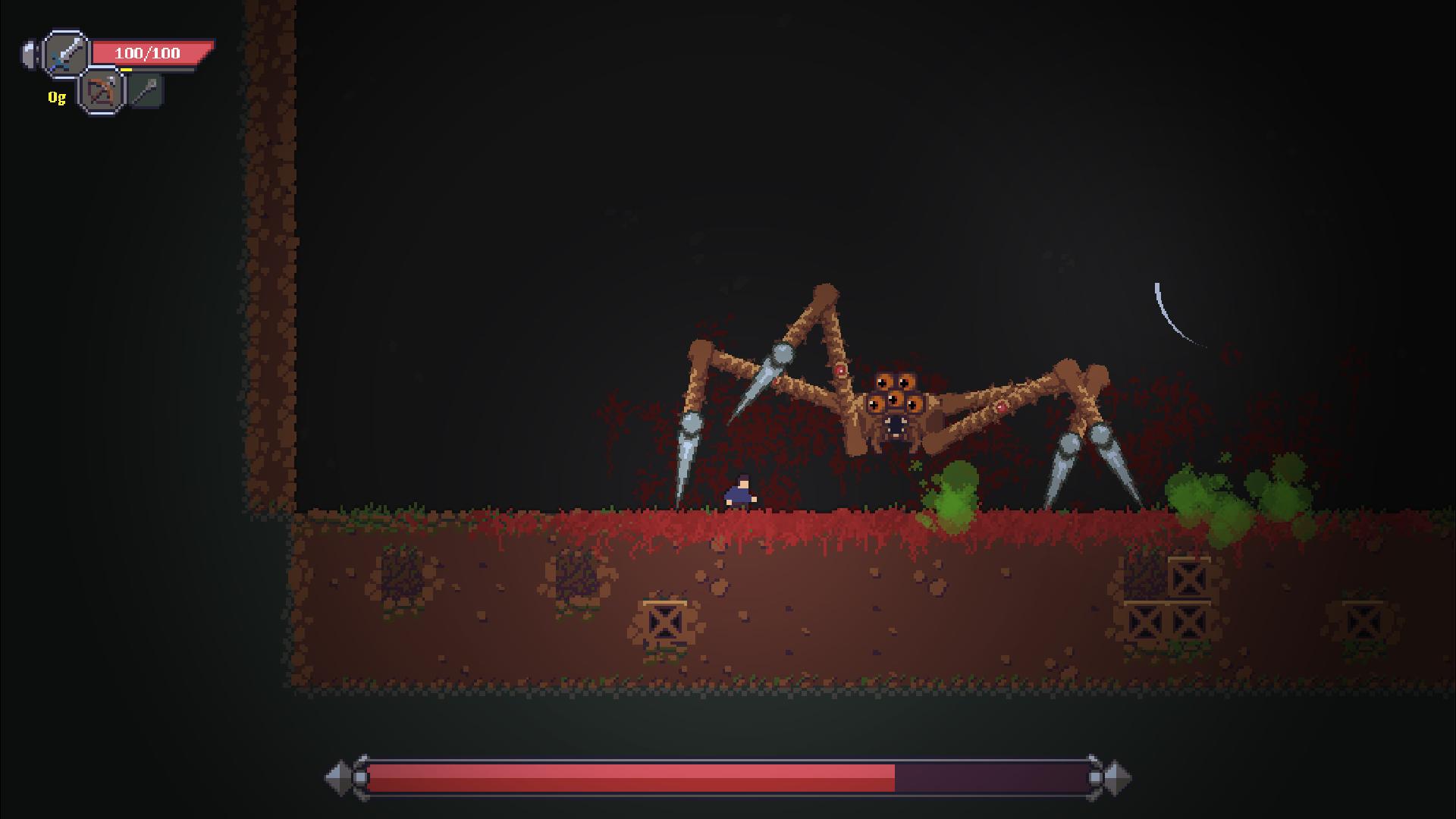 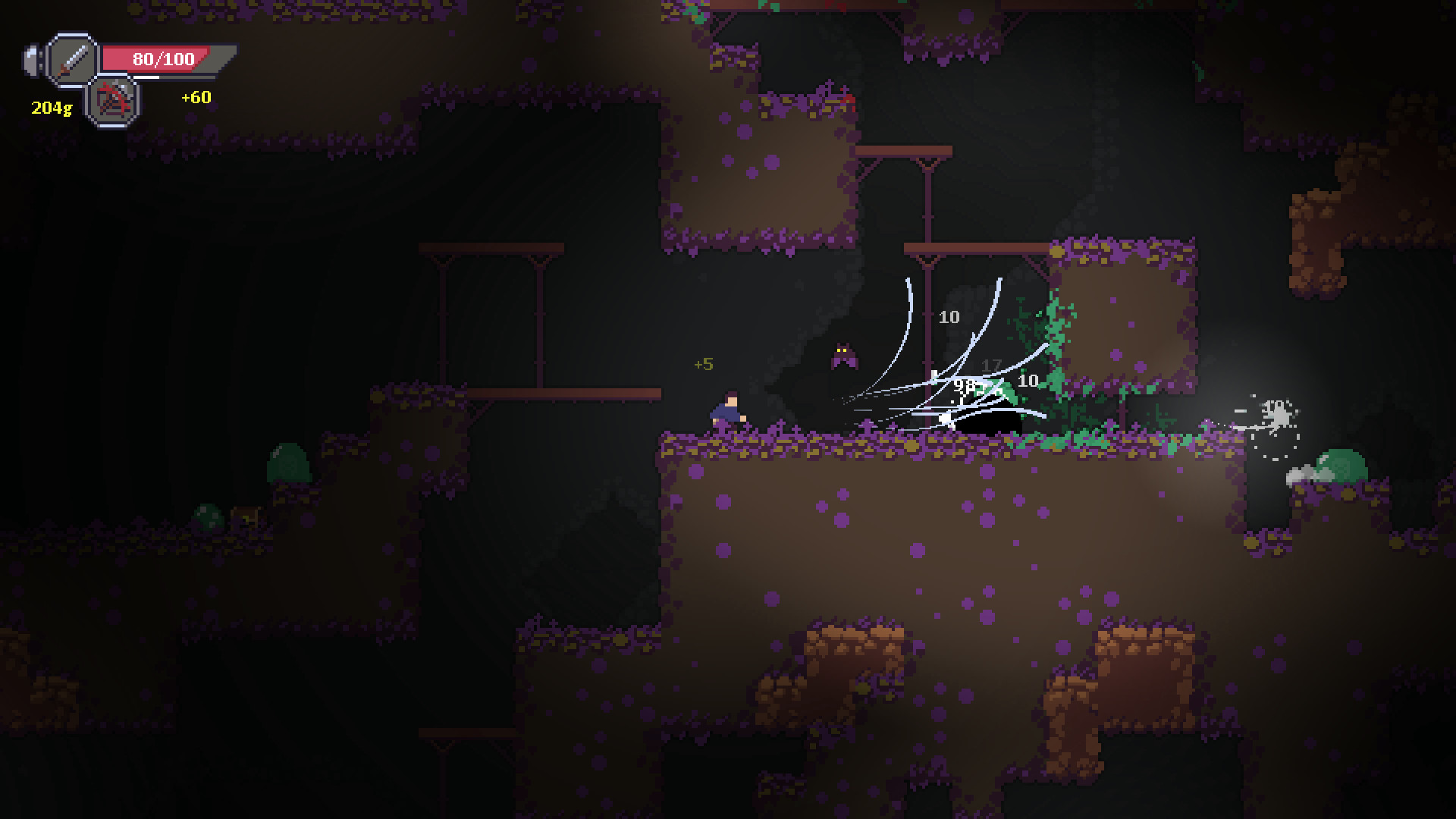 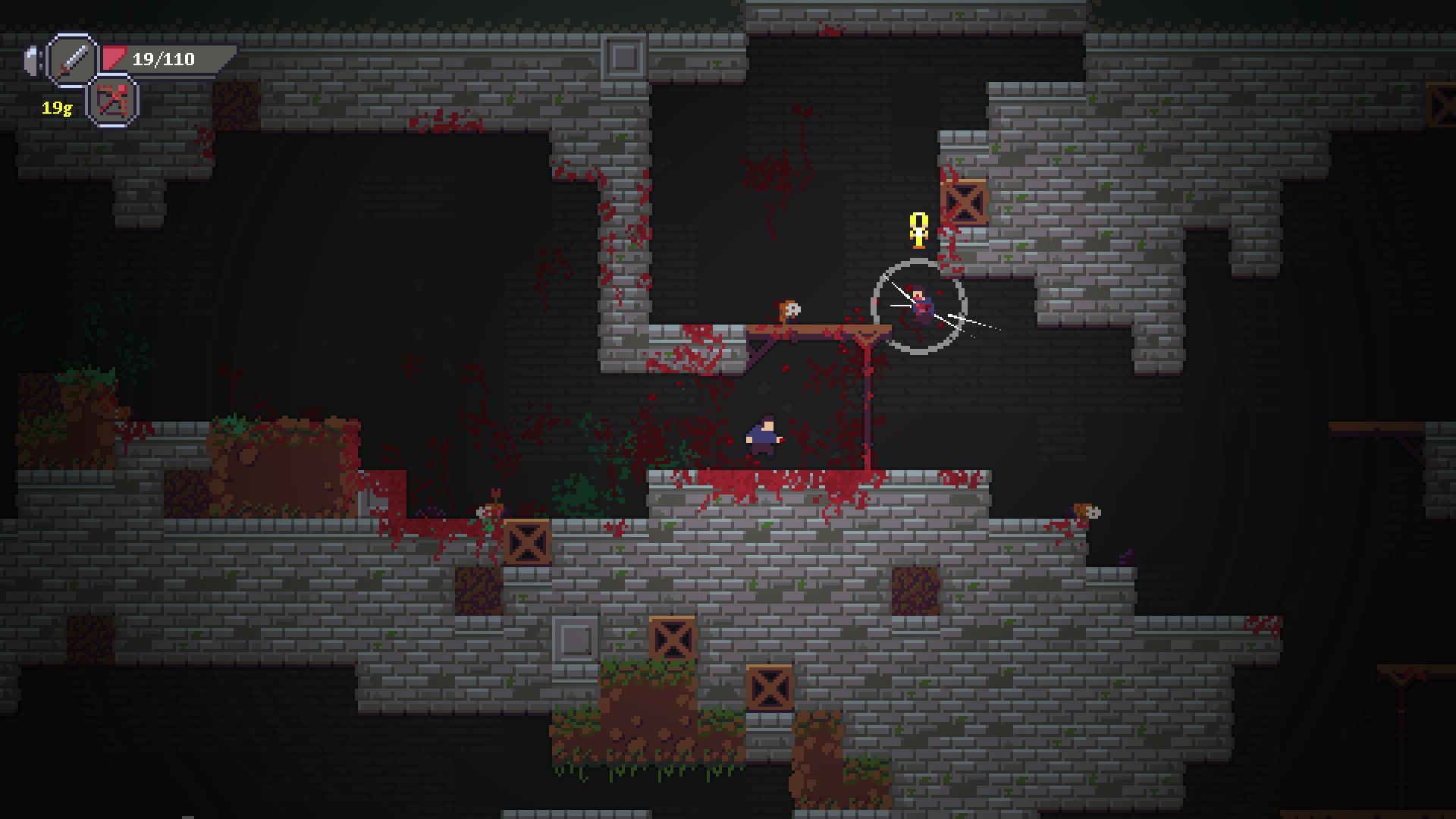 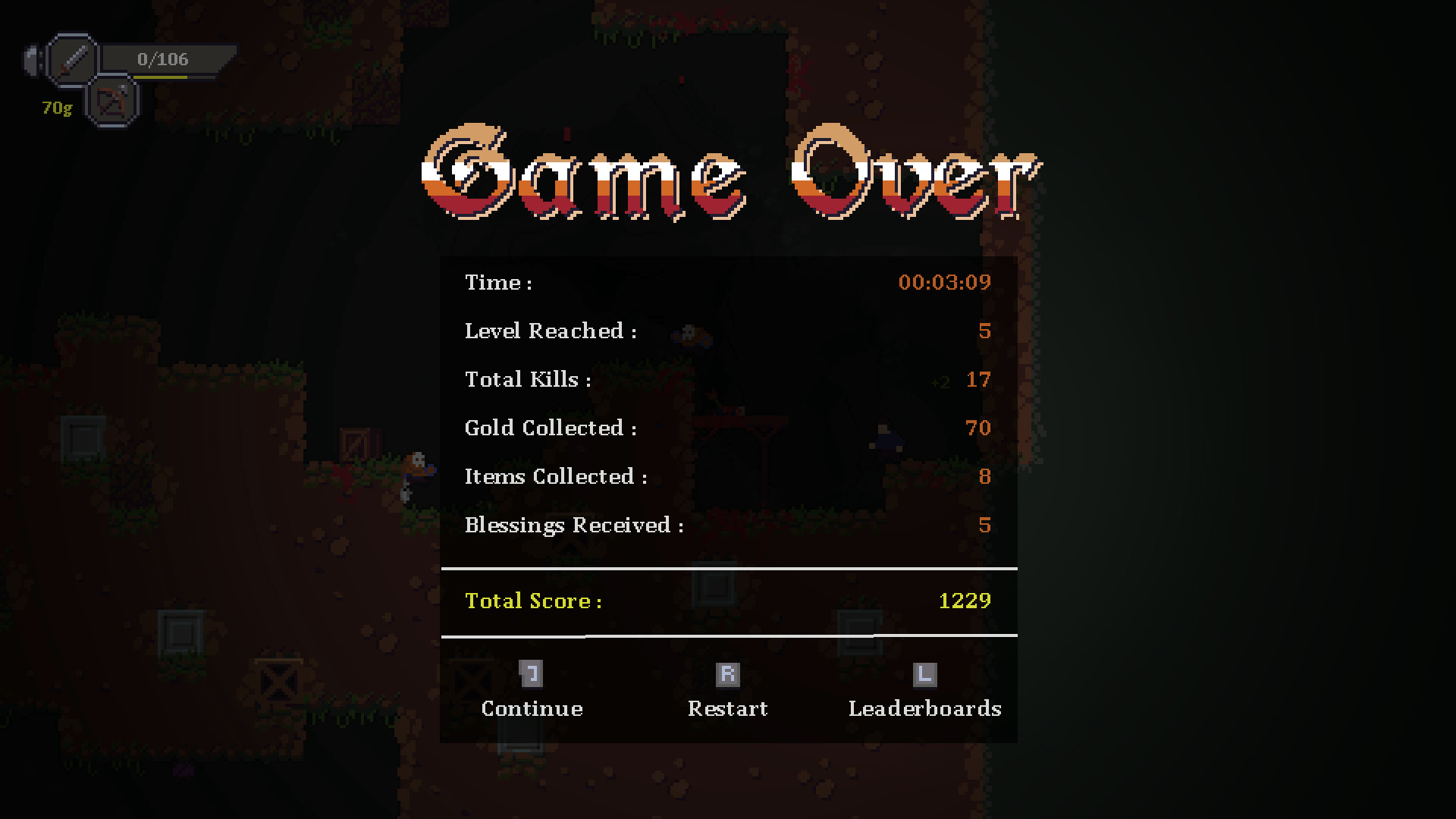 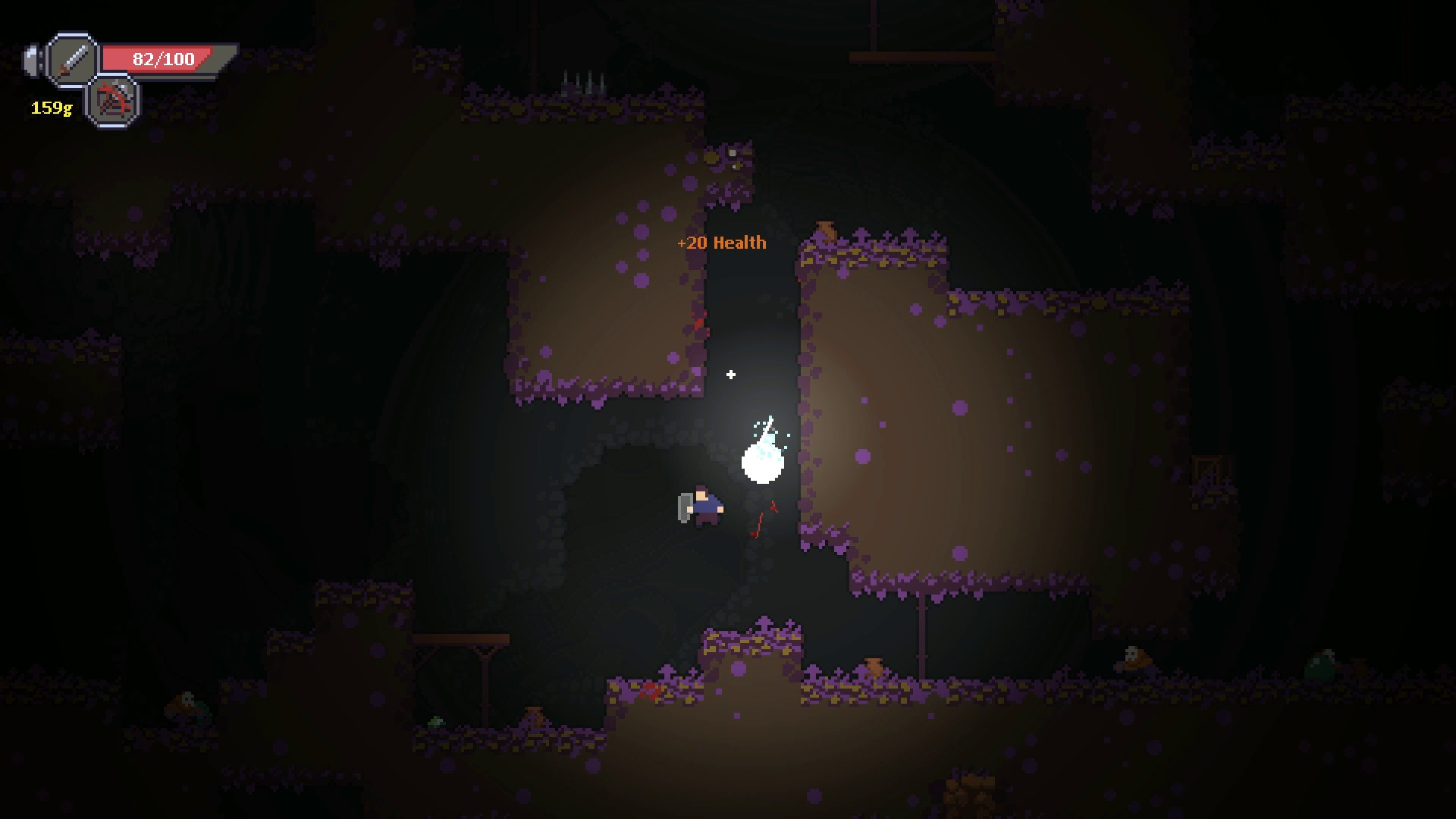 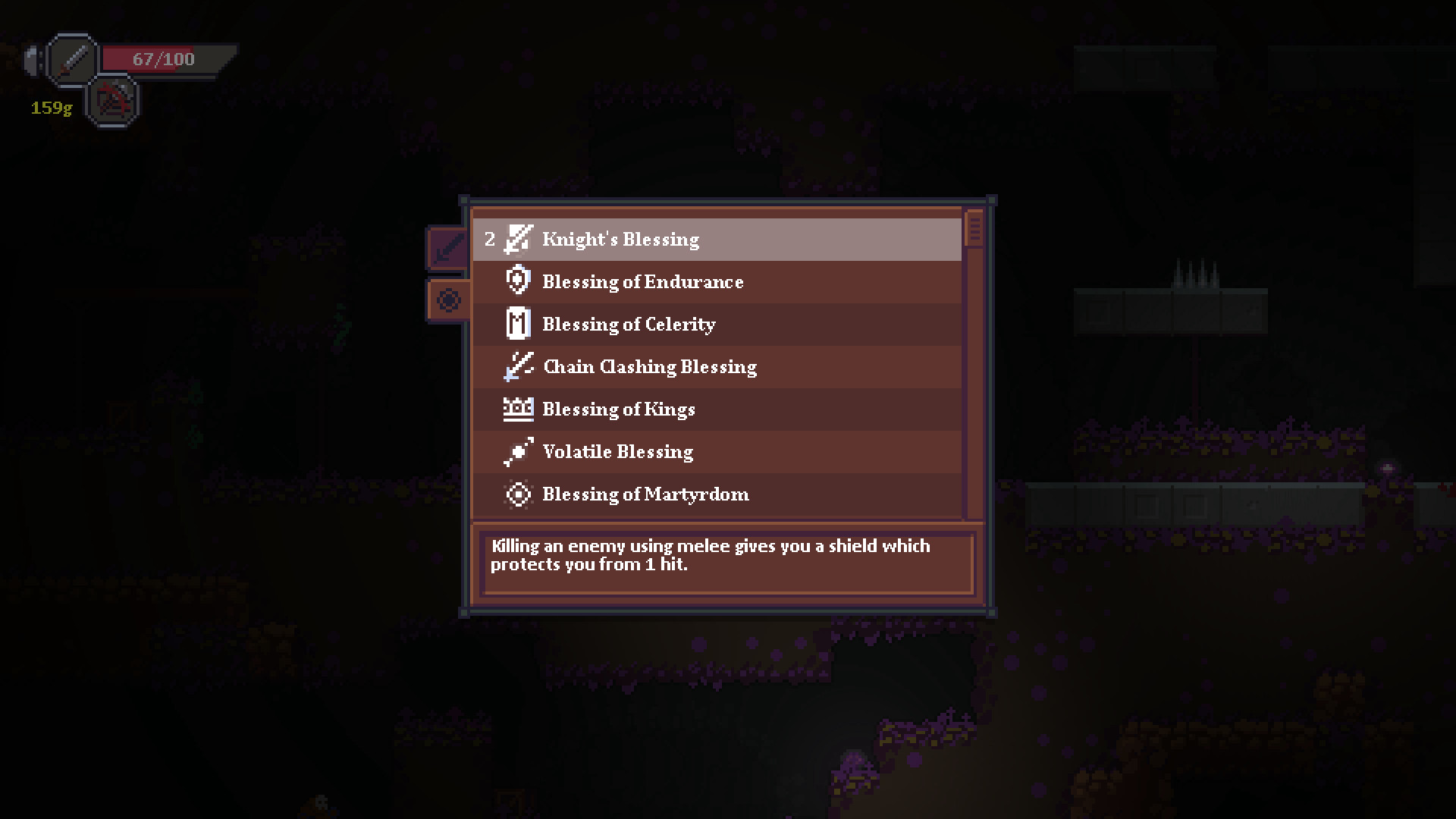 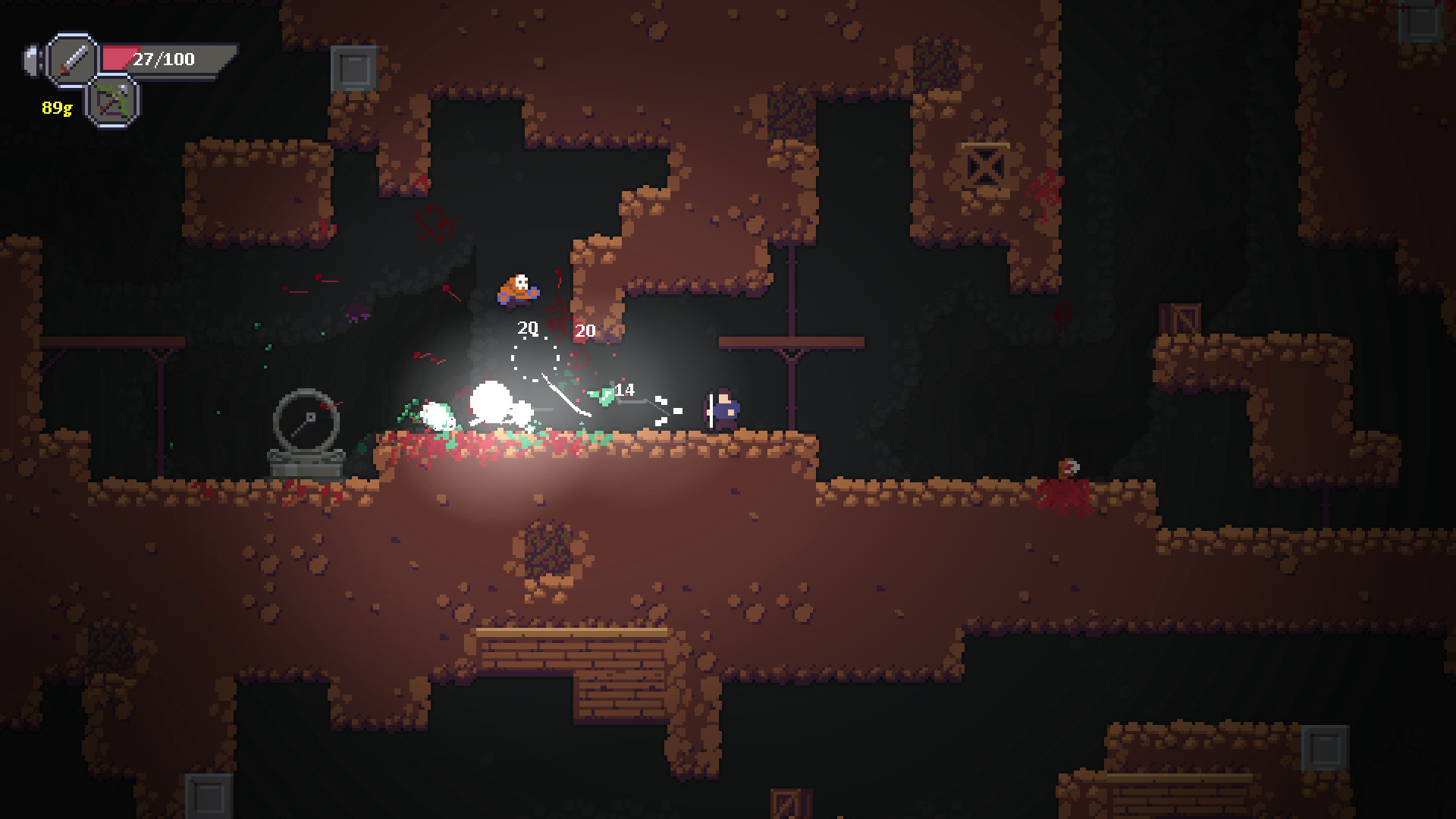 Caveblazers is an action focused platformer roguelike set in a fantasy world. Each game is unique with procedurally generated levels to explore, and a massive amount of items, weapons and equipment.

The game takes place in a recently discovered cave, said to hold "unimaginable power". You play as an adventurer setting out to explore the cave and find out what riches it holds, however you are not the only one.

As you delve deeper in to the cave, you'll discover new areas to explore, new weapons and new monsters to try them out on.

Planned FeaturesThe features in the full release will largely depend on community feedback. However, our initial thoughts about future features are as follows: