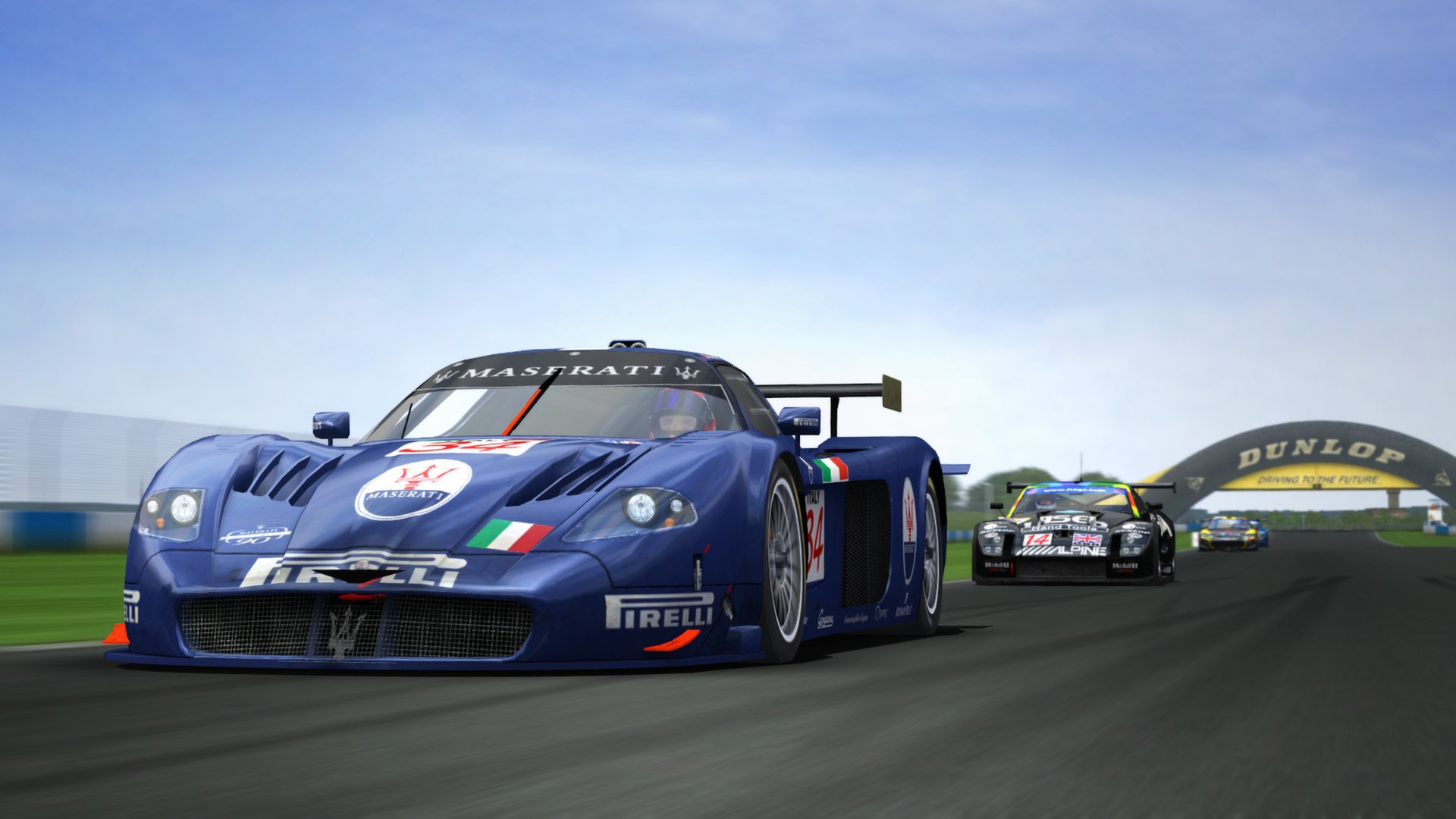 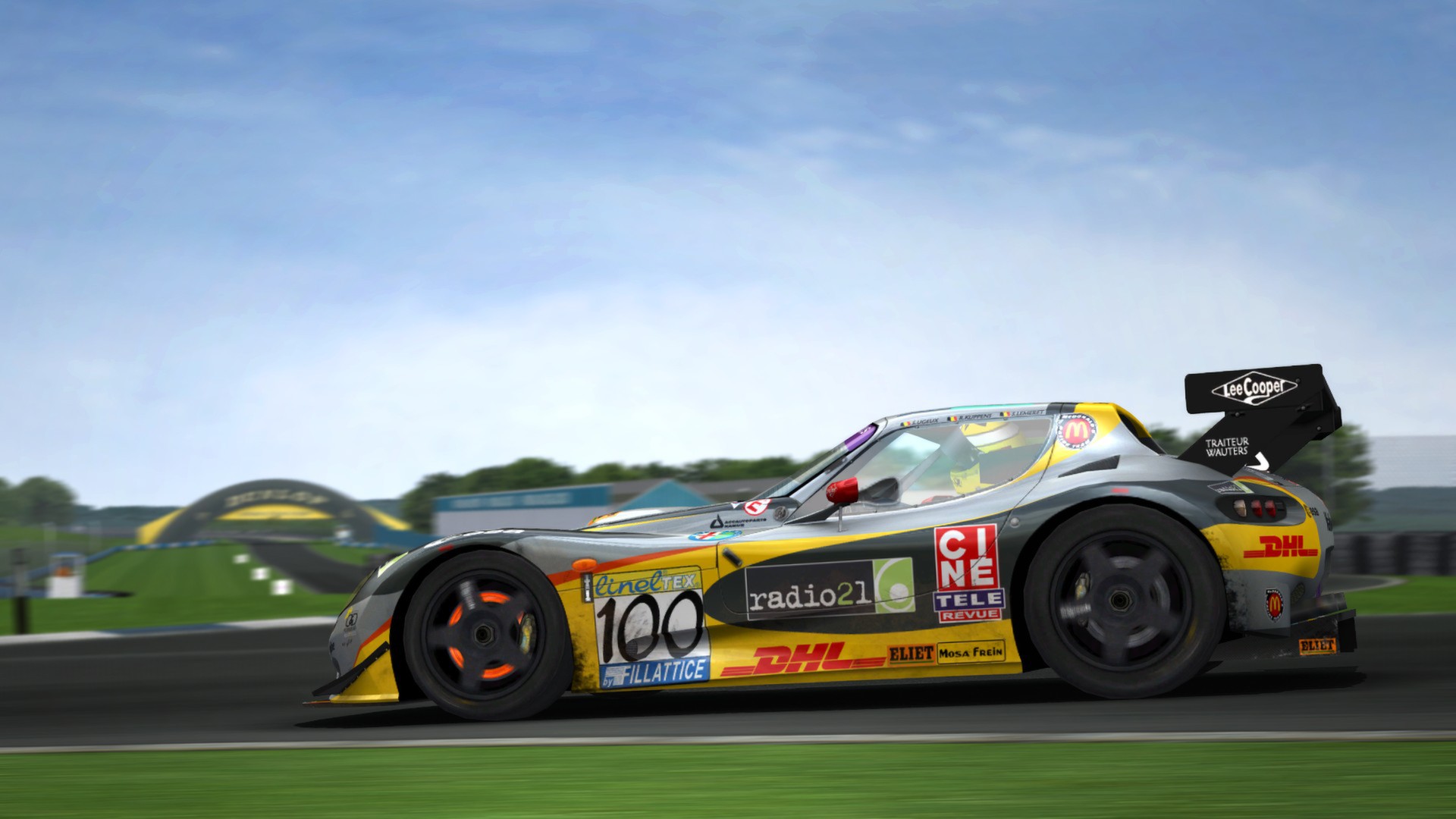 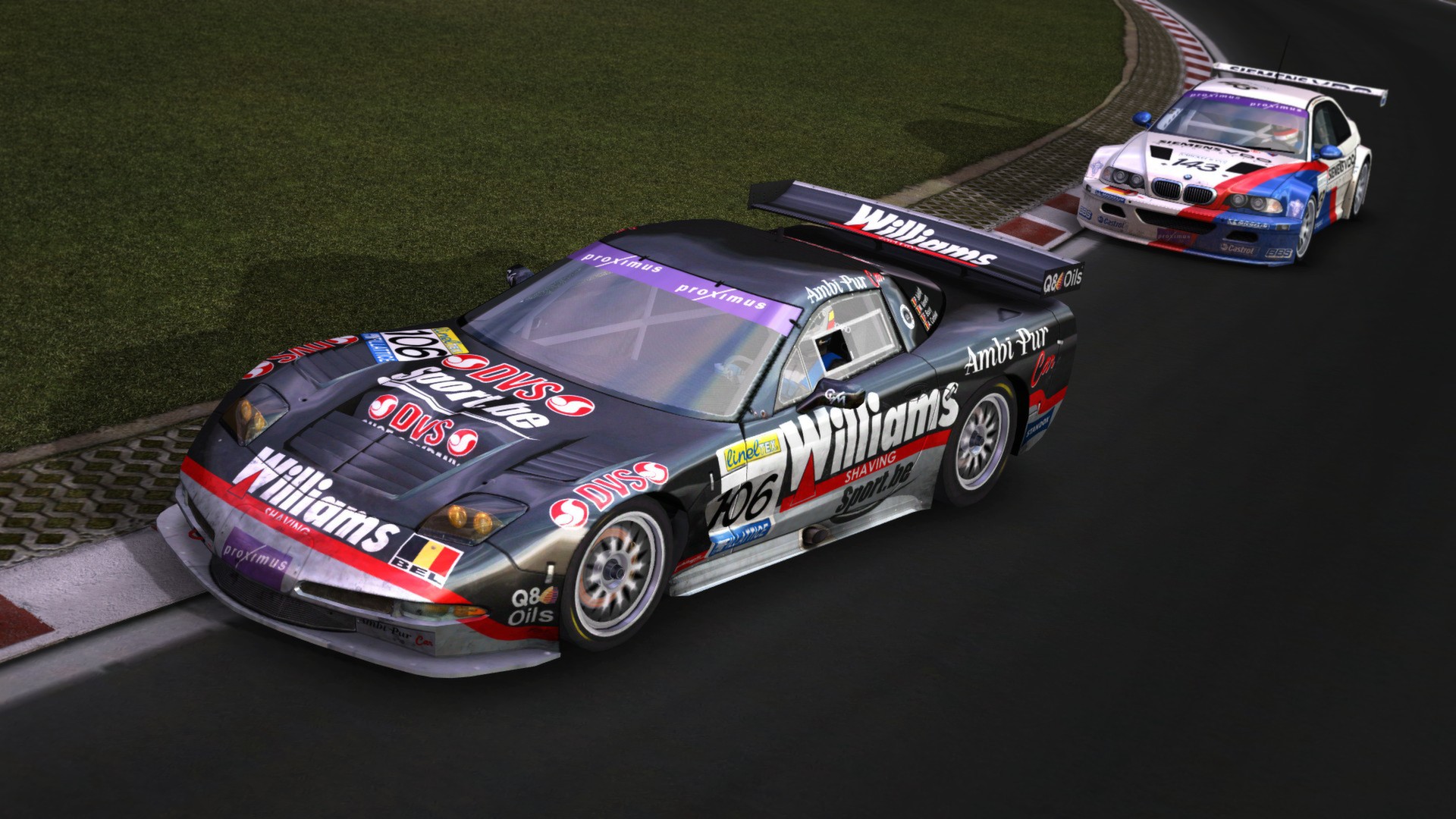 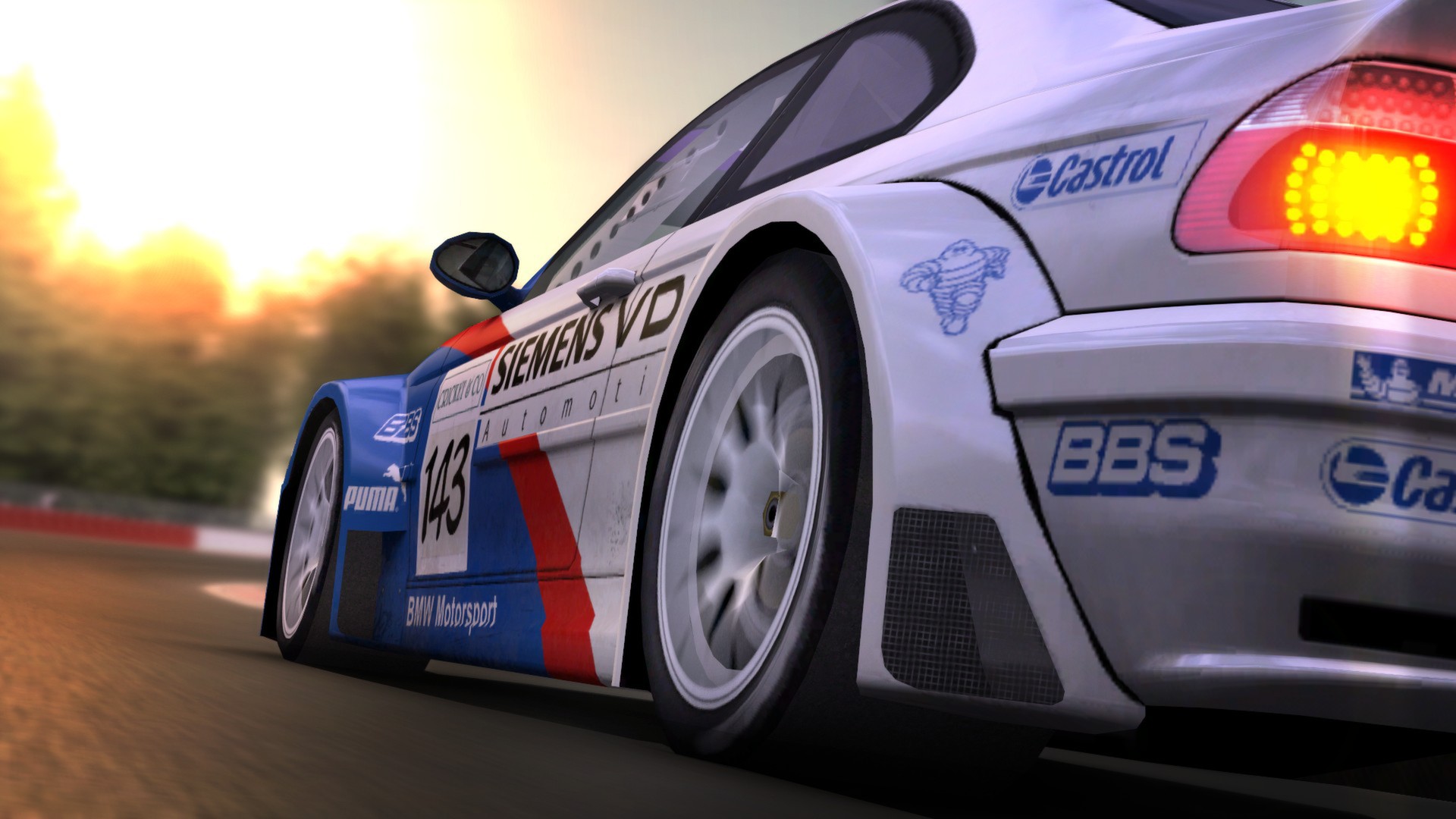 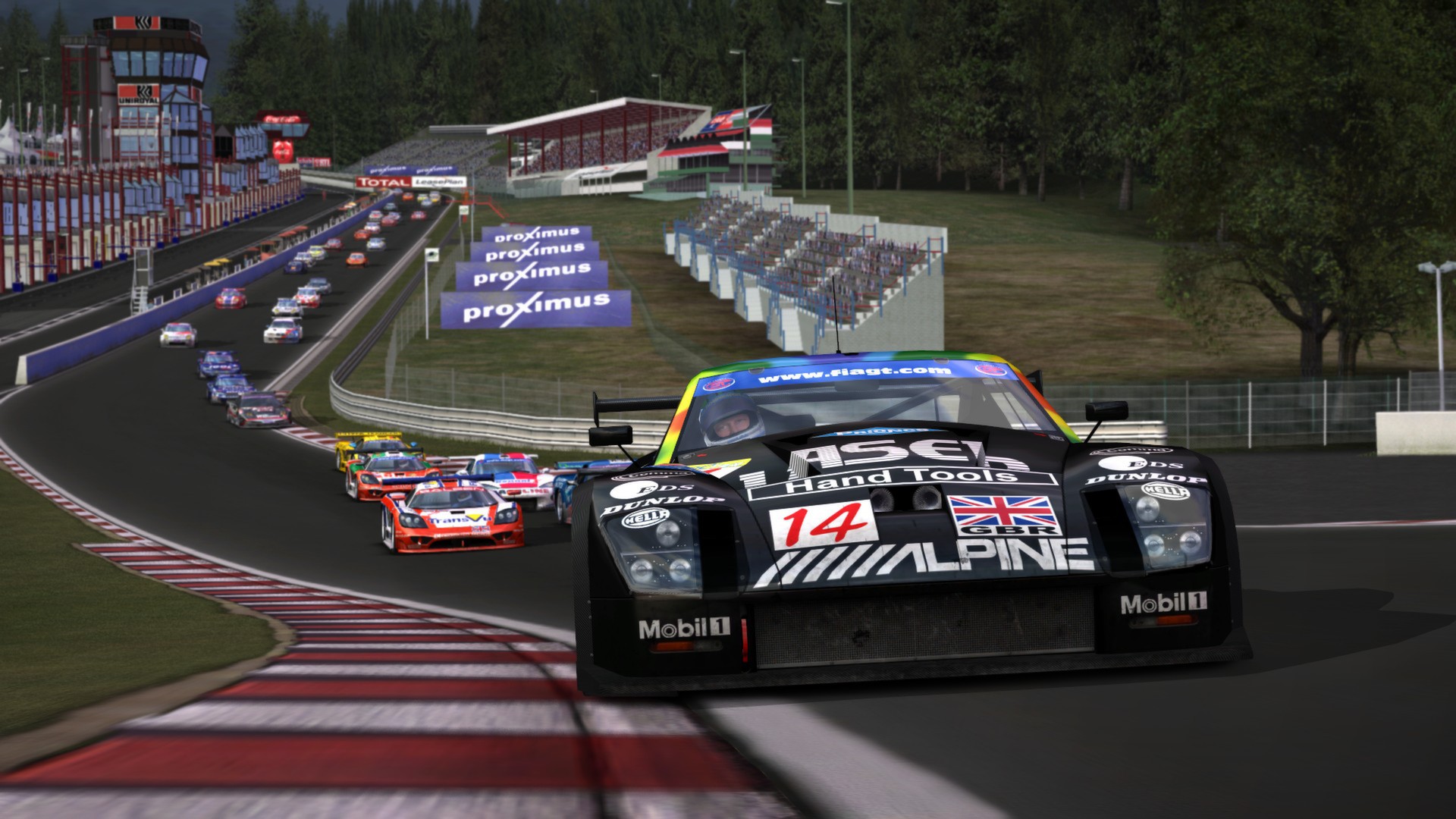 The Game That Revolutionized the Racing Genre.

The successor to the international award-winning racing simulation GTR accurately represents the challenges of Motorsport racing. The detailed, photo-realistic depiction of these powerful cars and beautiful circuits, thanks to the graphics technology, and the enhanced driving model will make your adrenaline rise in one of more than one hundred HP-beasts.

Beginners can start with the driving school where they are taught the basics of race driving by a professional instructor. Thanks to dynamic day, night and weather changes and an impressive damage system, the races of the exciting FIA GT series become a thrilling gaming experience.

Since the release of GTR2 in September 2006, the game has received widespread acclaim. GTR2 simulates the 2003 and 2004 FIA GT Championship racing series.