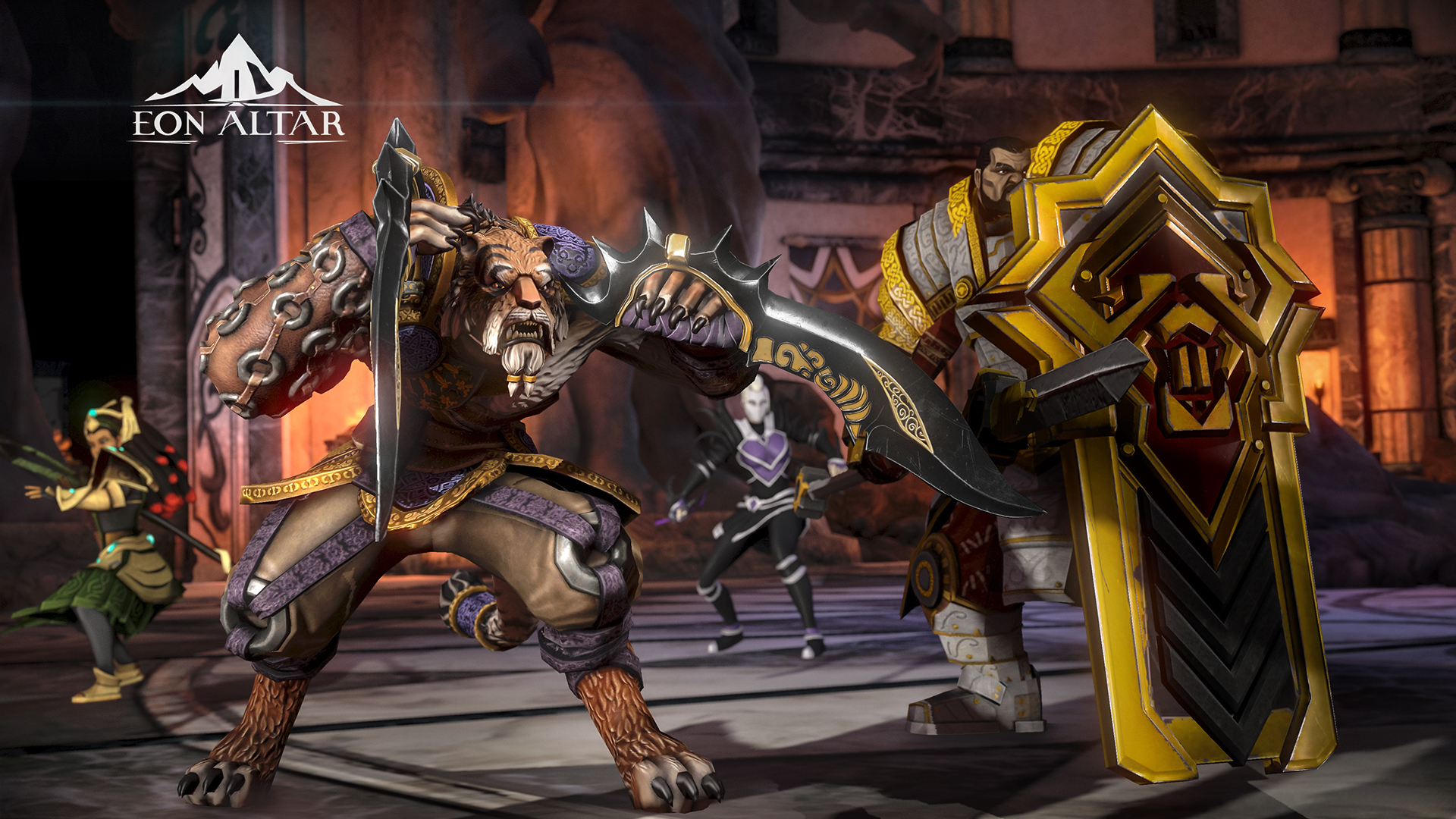 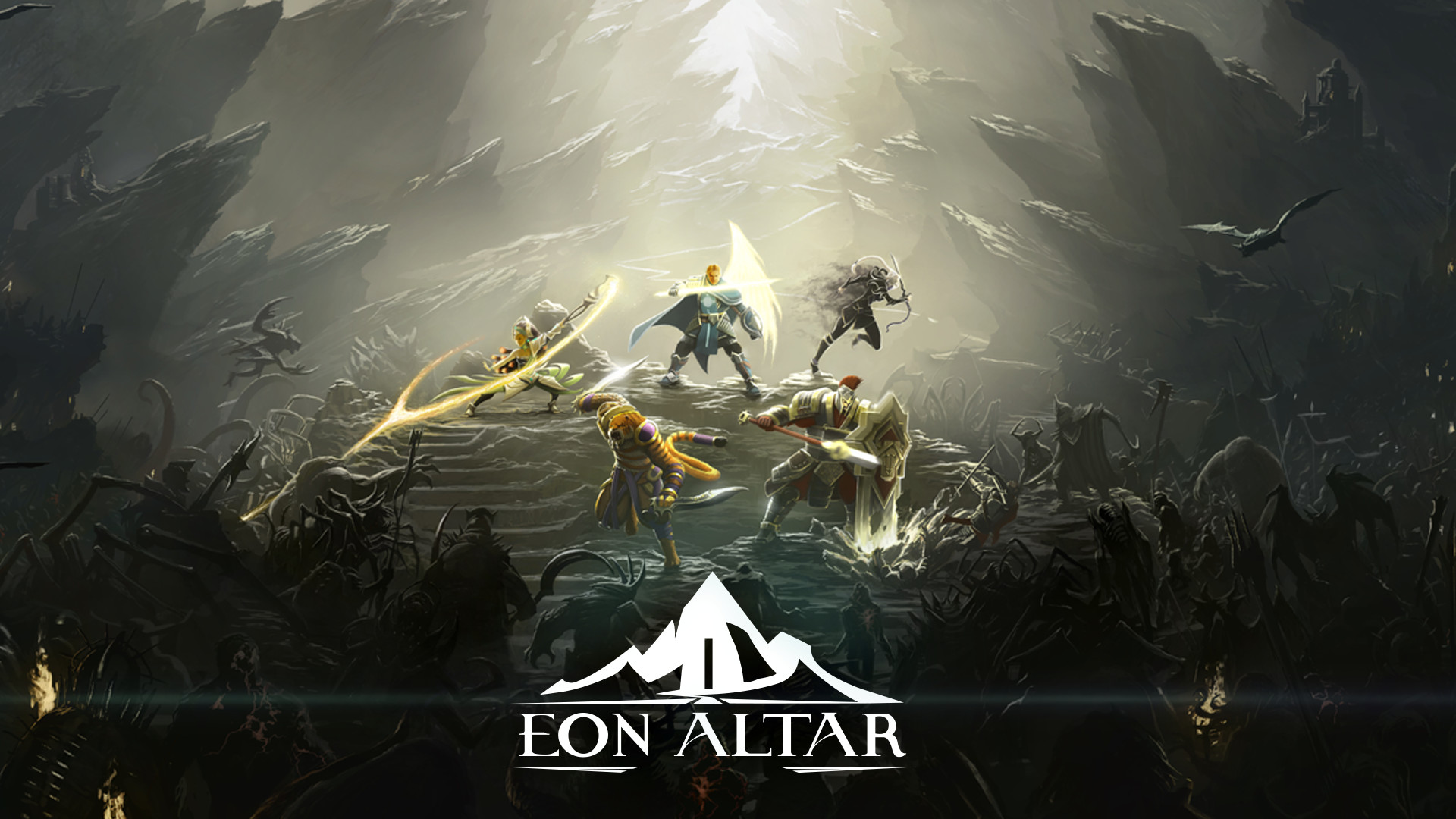 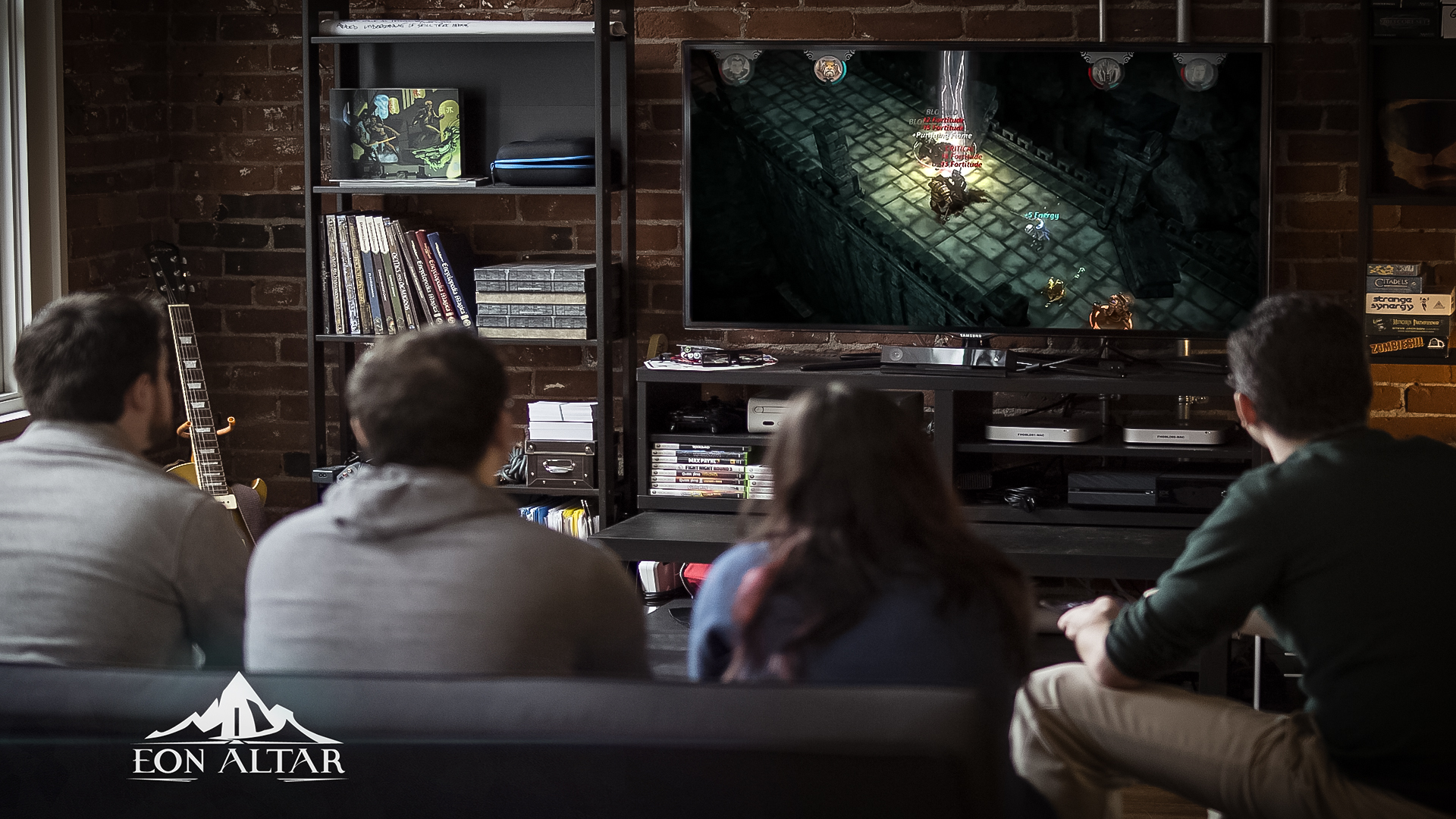 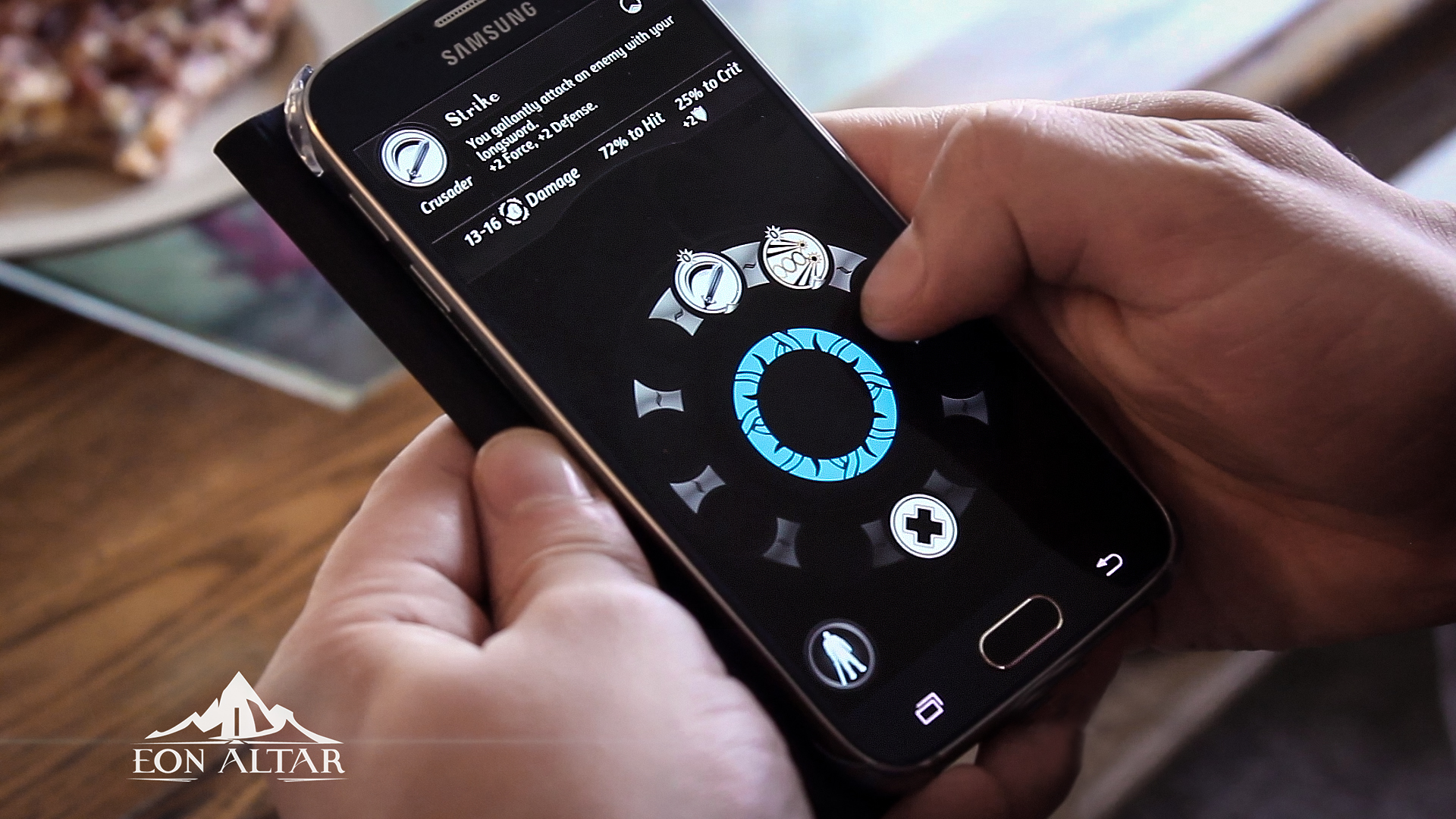 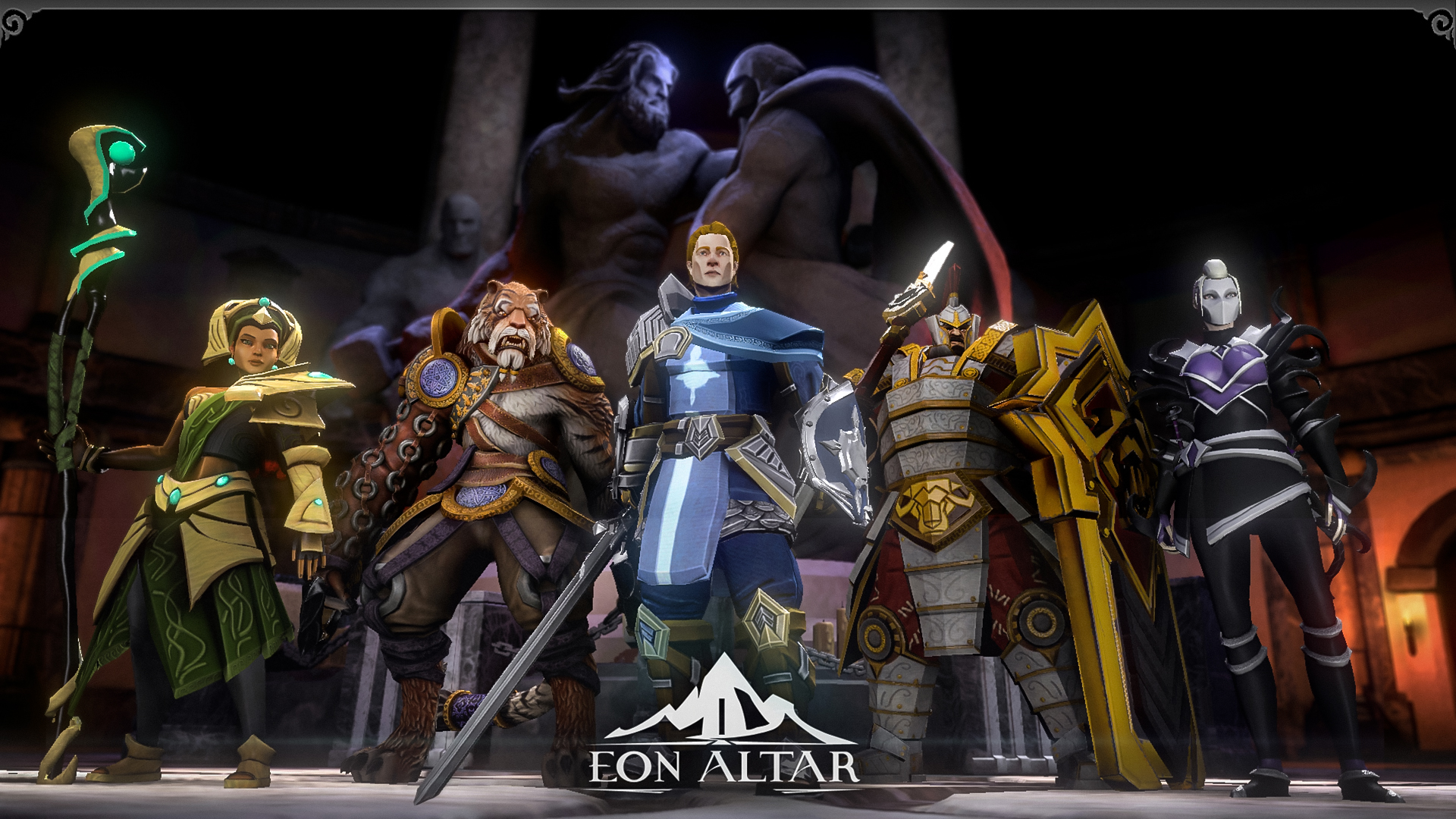 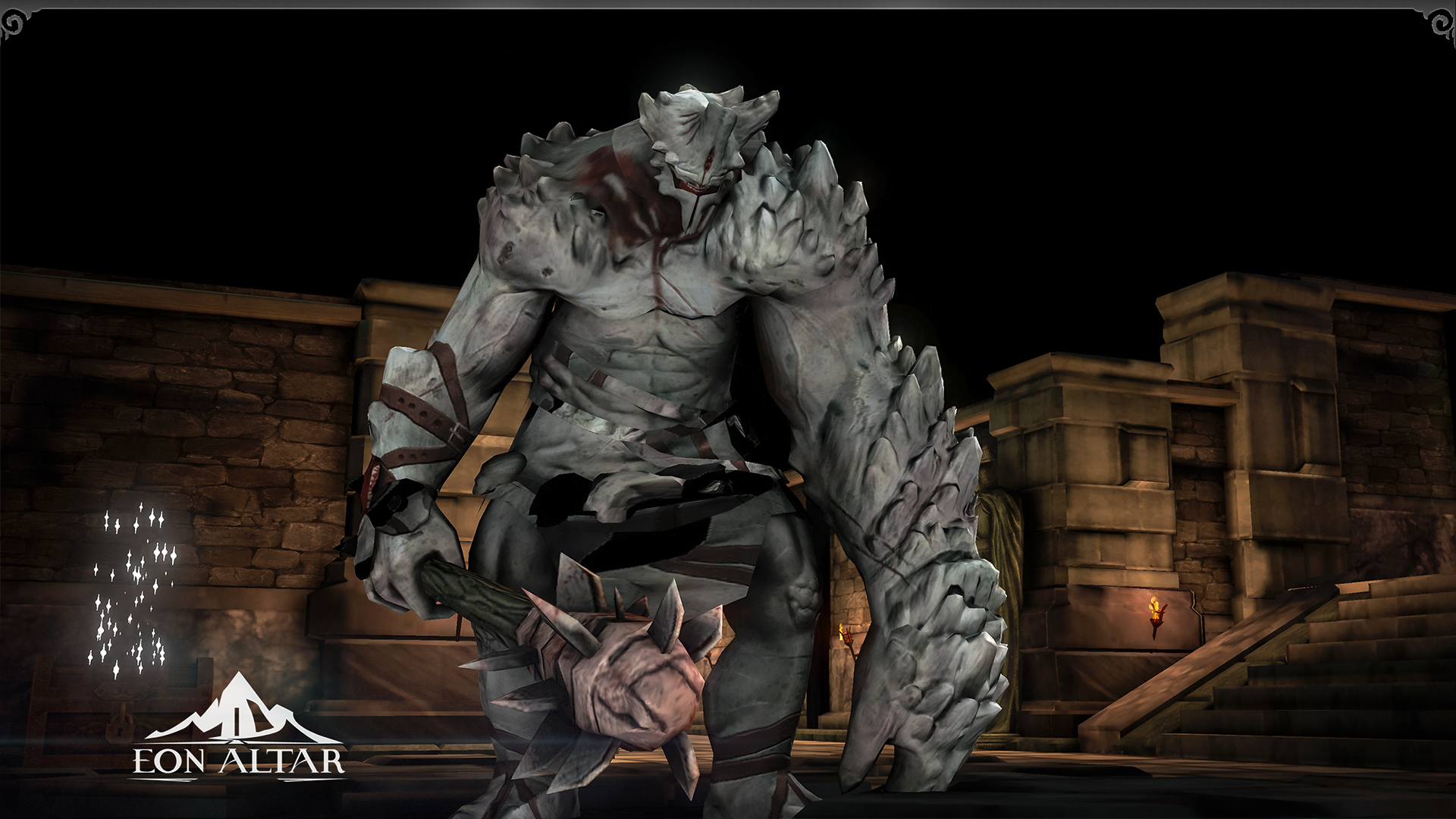 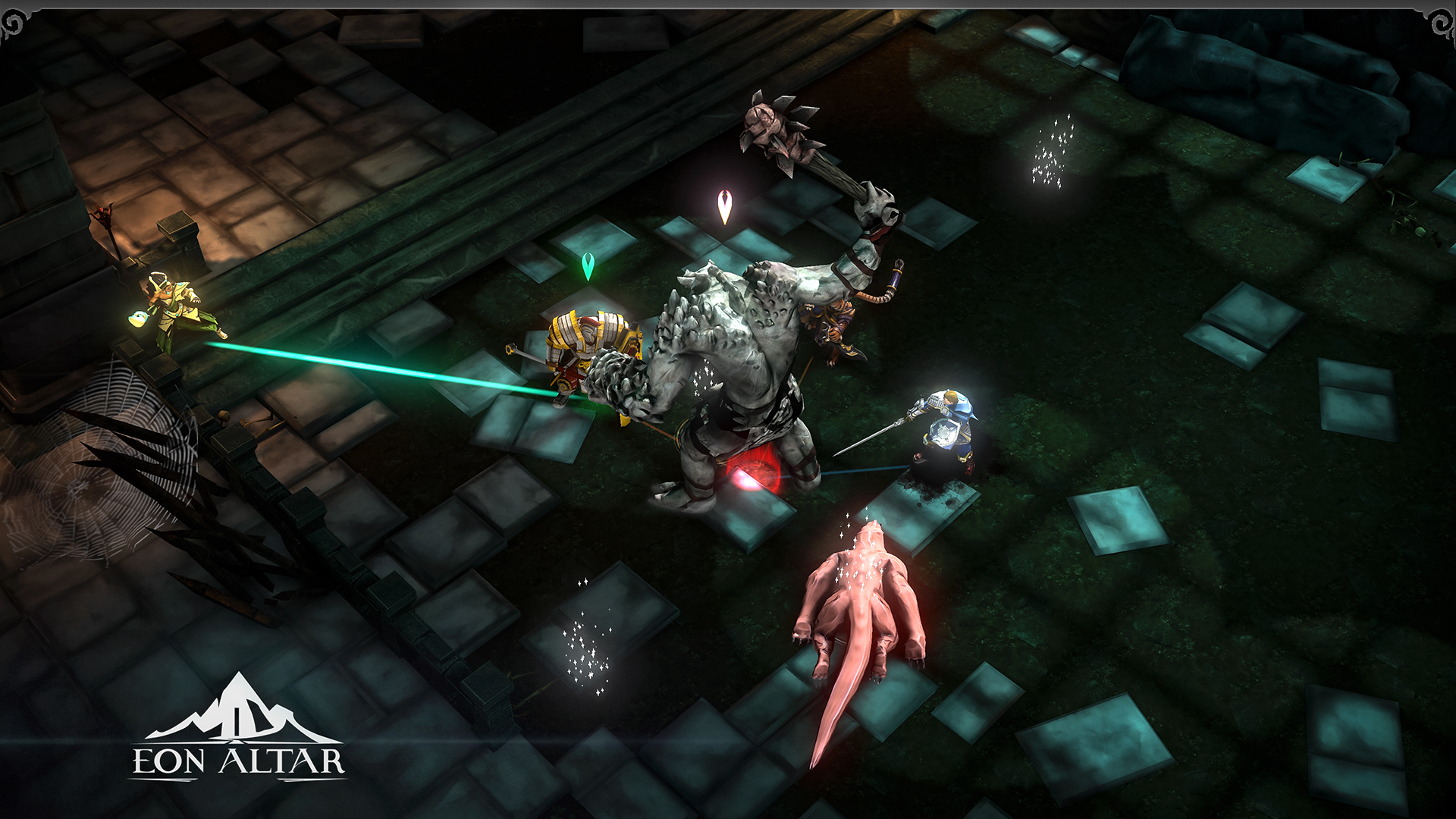 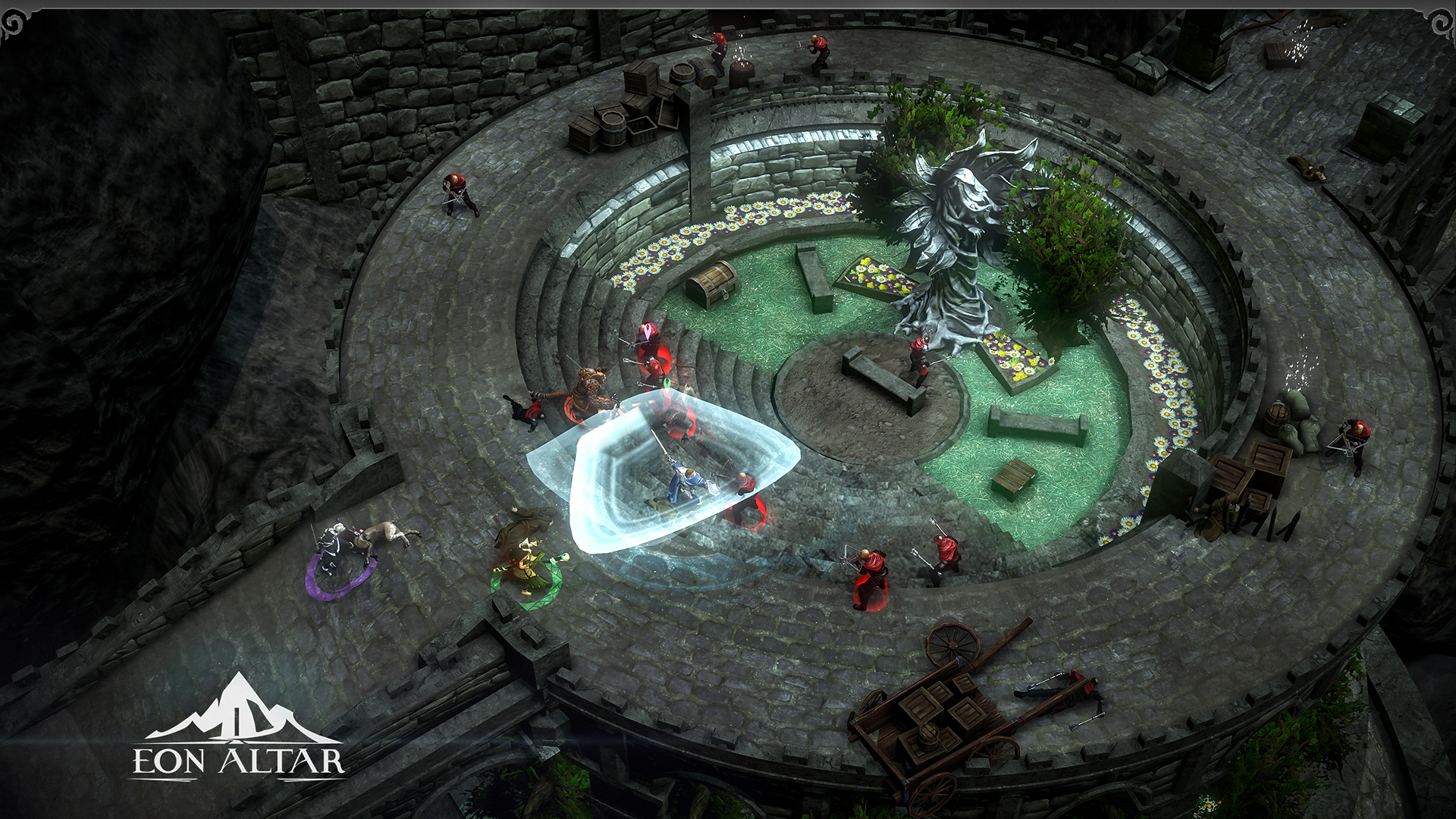 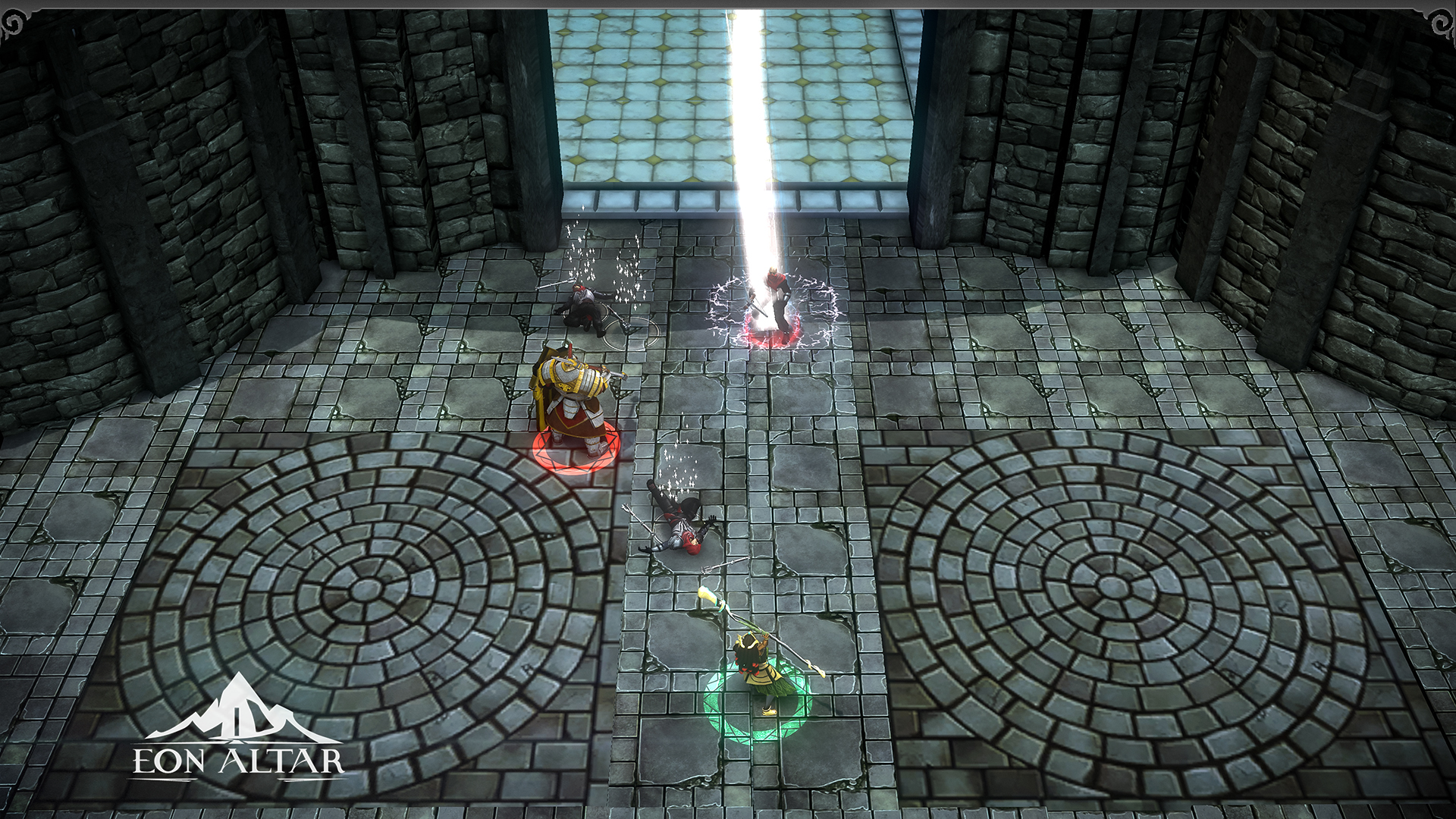 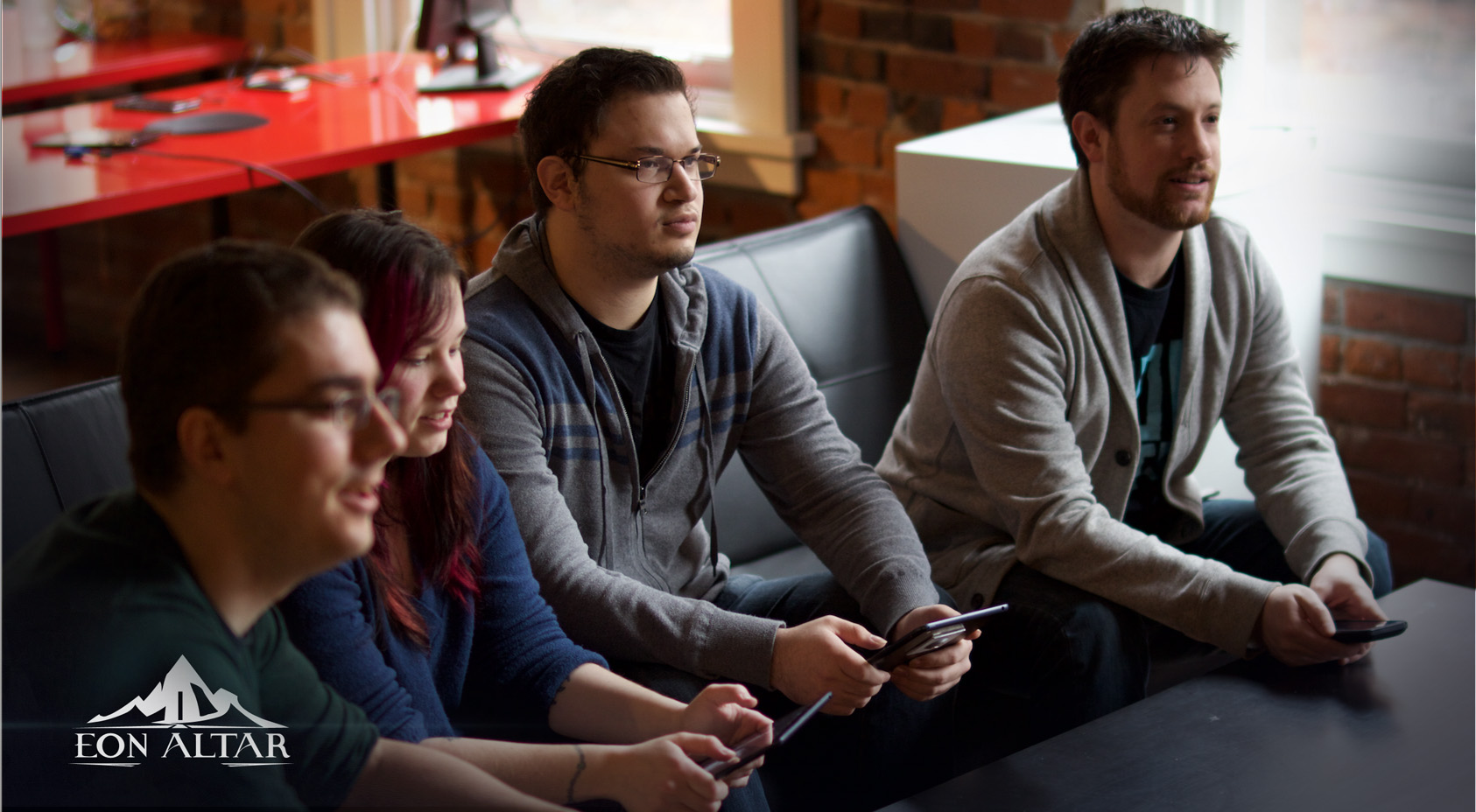 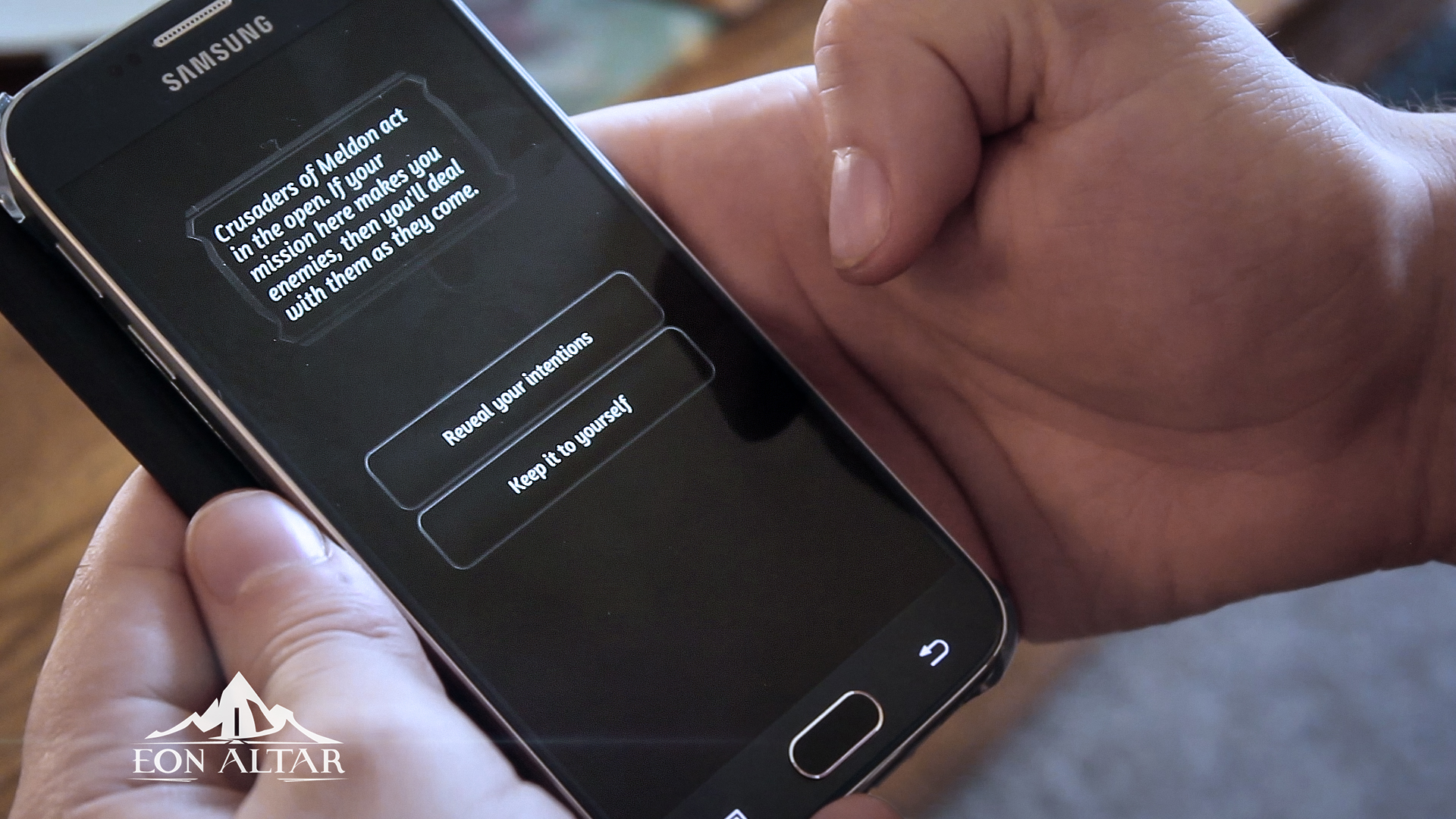 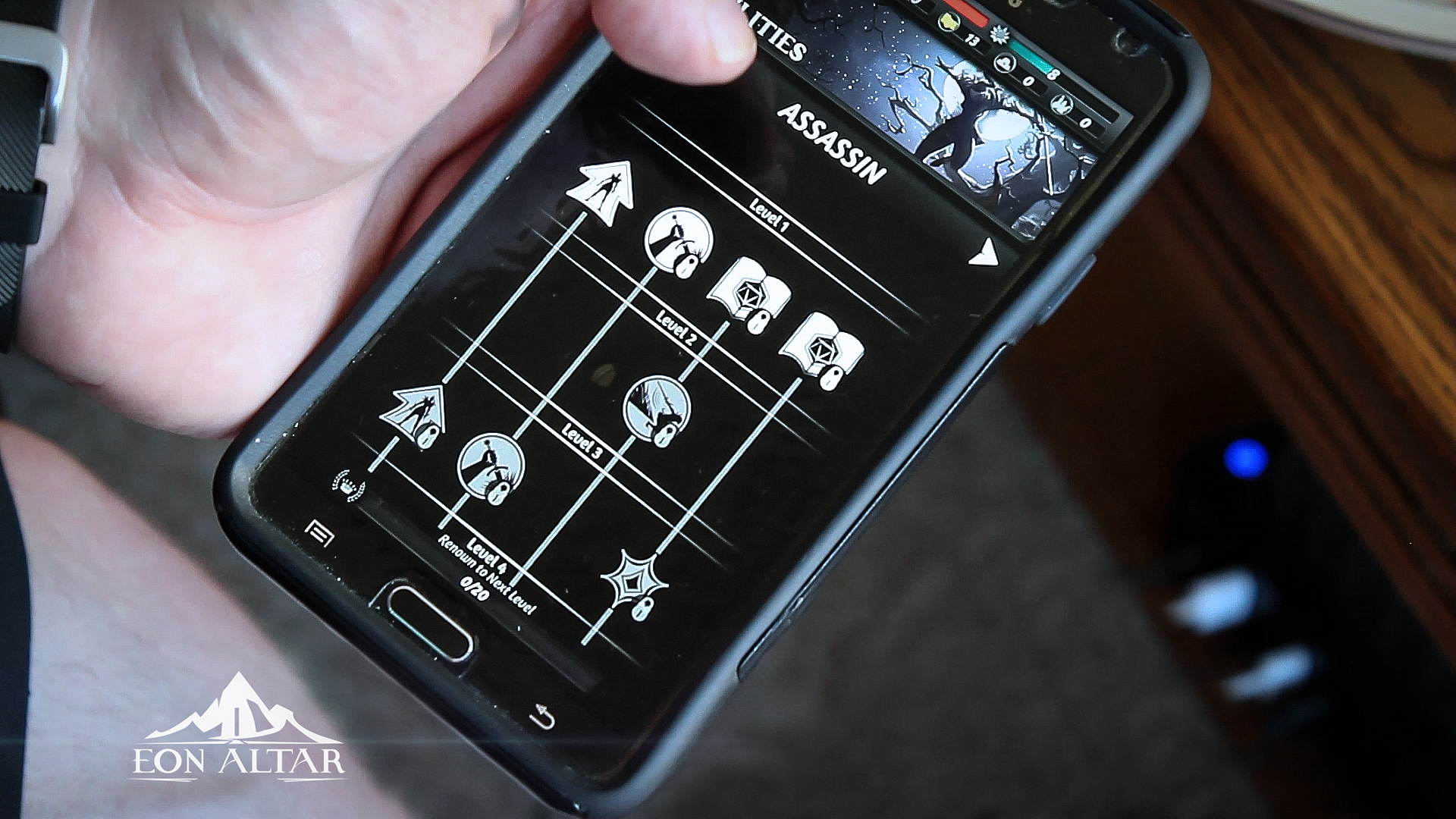 Purchase the Season Pass to unlock Episode One (available now) and two future episodes in development (release schedule below).

Episode I - The Battle for Tarnum with Hoard mode (Available Now)

Episode III - The Watcher in the Dark (Available Winter 2016)

Explore the lavish dungeons and tunnels that stretch below Tarnum Fortress and conquer dozens of unique quests and challenges. Prove your worth on a tactical battlefield, and overpower your foes with strategy, magic and martial prowess. The Eon Altar’s defenders are many and they are deadly.

Choose to cooperate with your allies or deceive them. Engage them in player to player dialogue to expose the truth in myths and legends, and guide your hero to their ultimate destiny or defeat.

An ancient, malevolent presence stirs within the depths of the Eon Altar, and only a small band of heroes can stop it from consuming the world. What mysterious force brought you here together? Are you strong enough to stand up to your gods?