Out of the Park Baseball 17 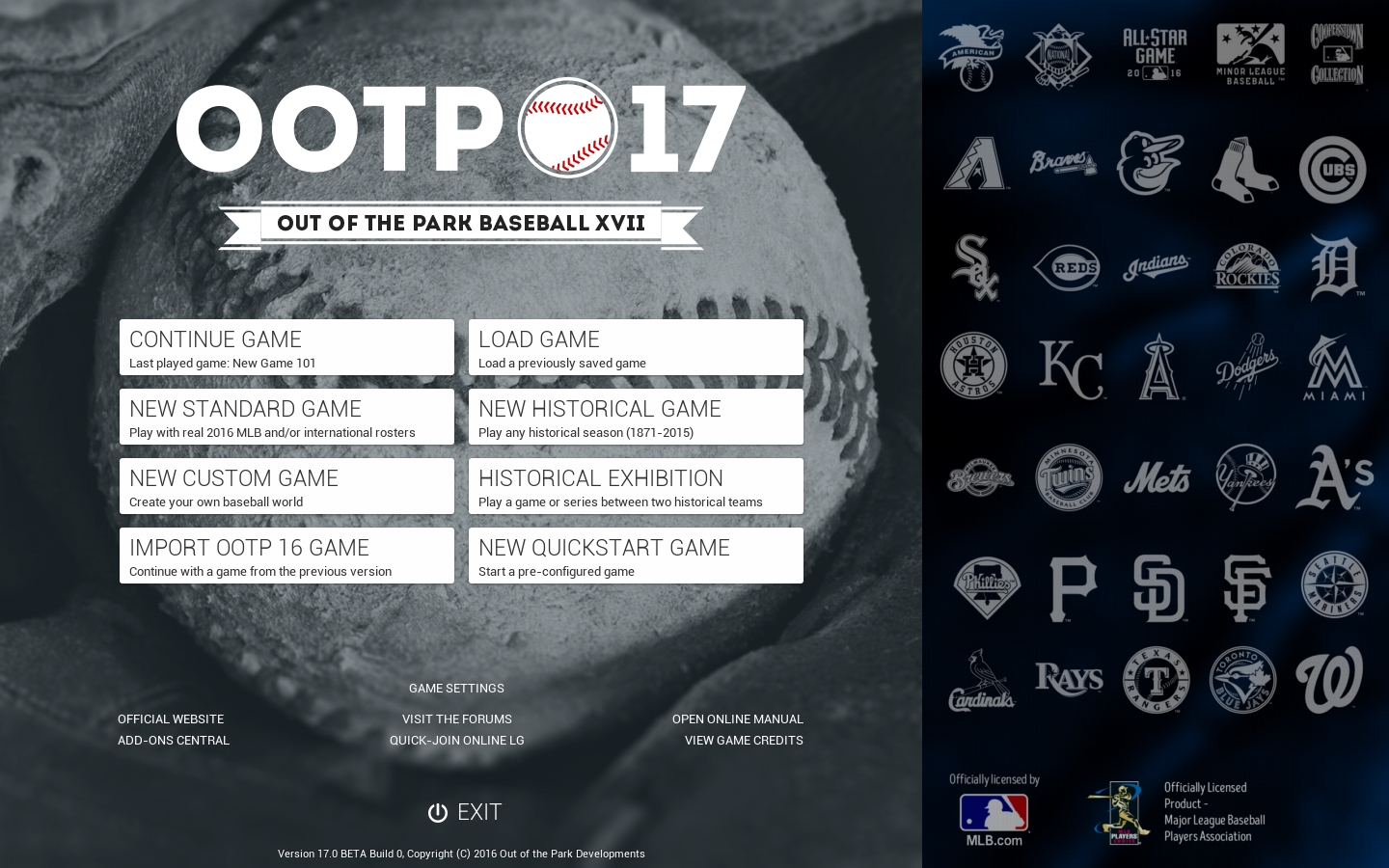 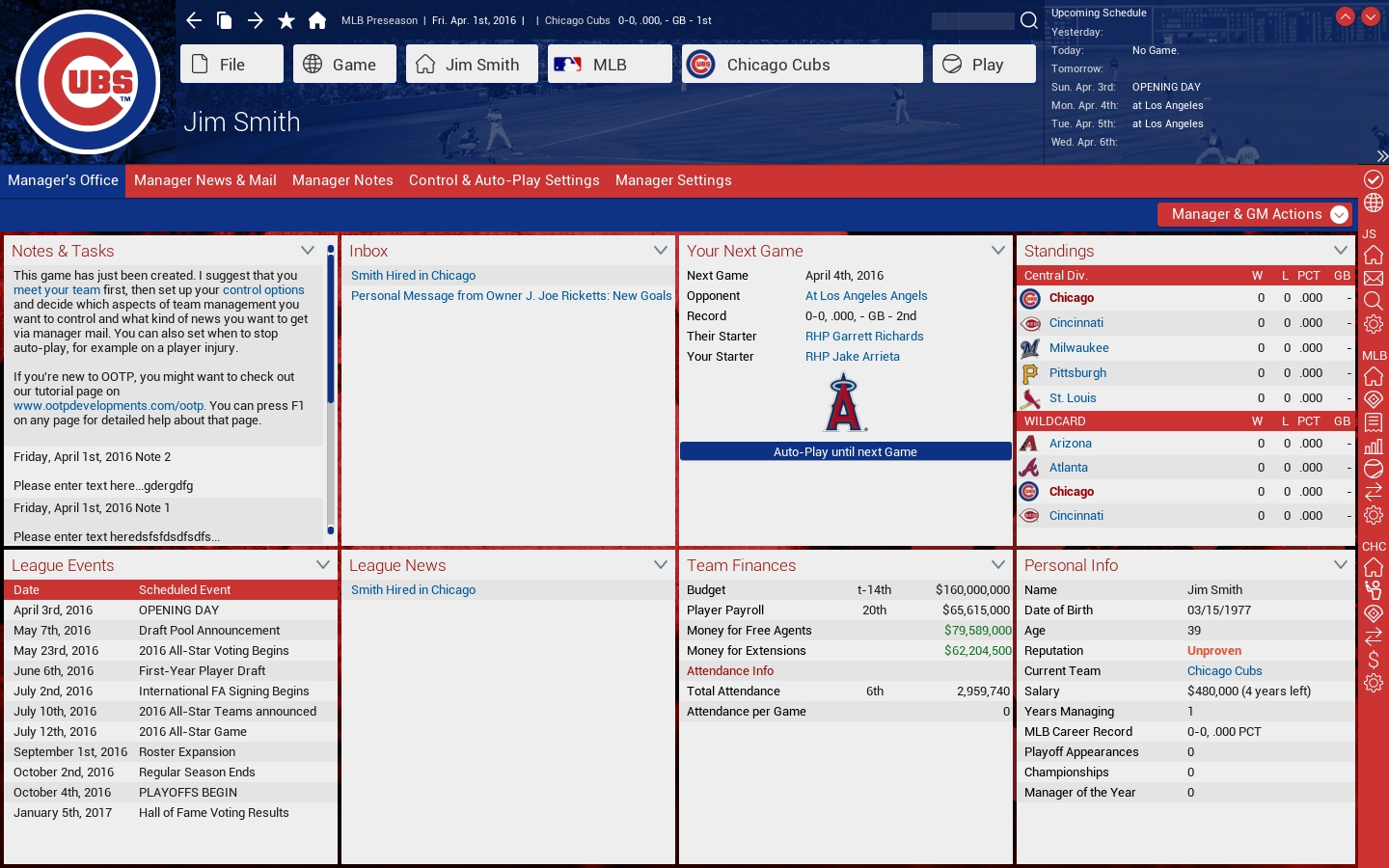 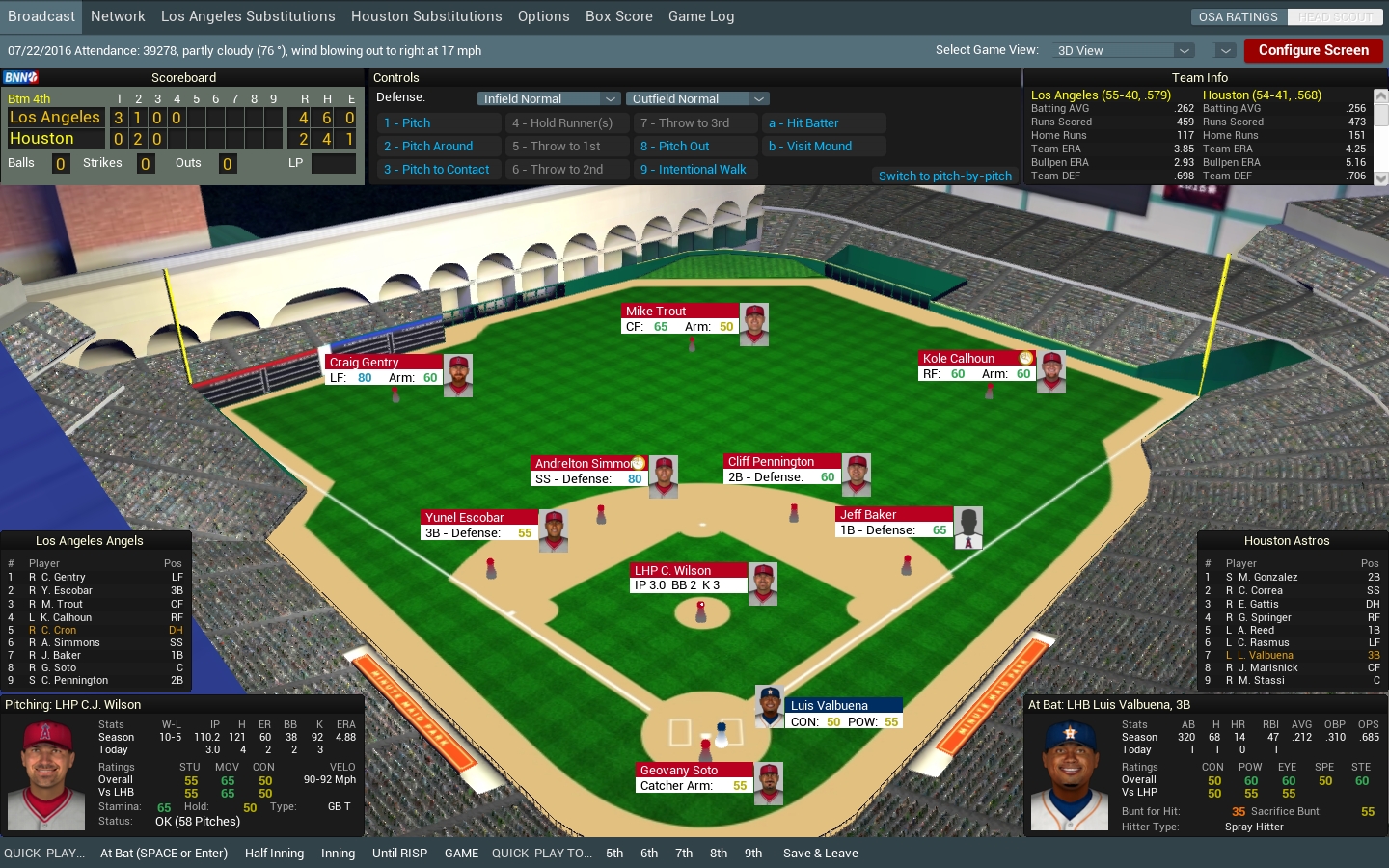 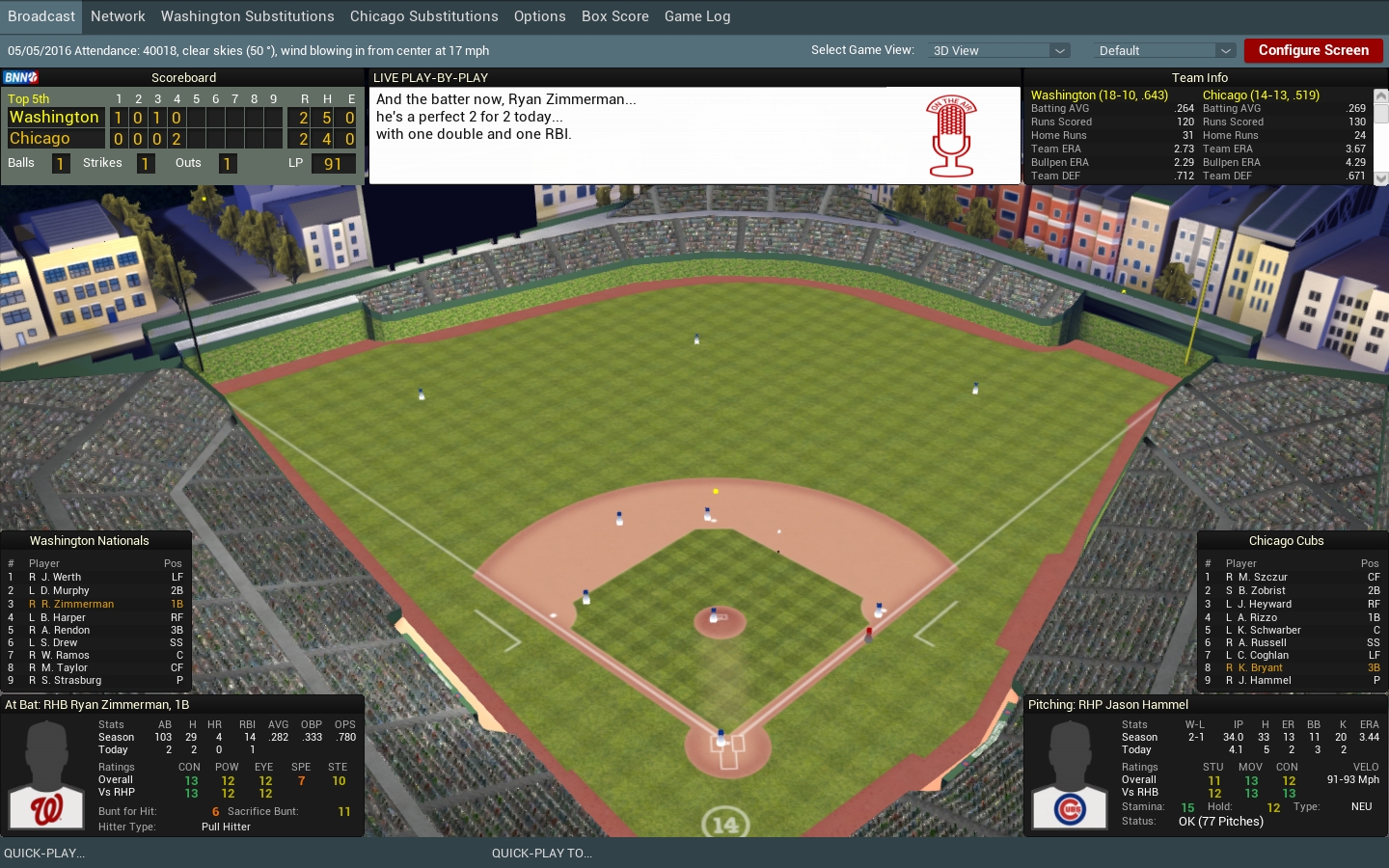 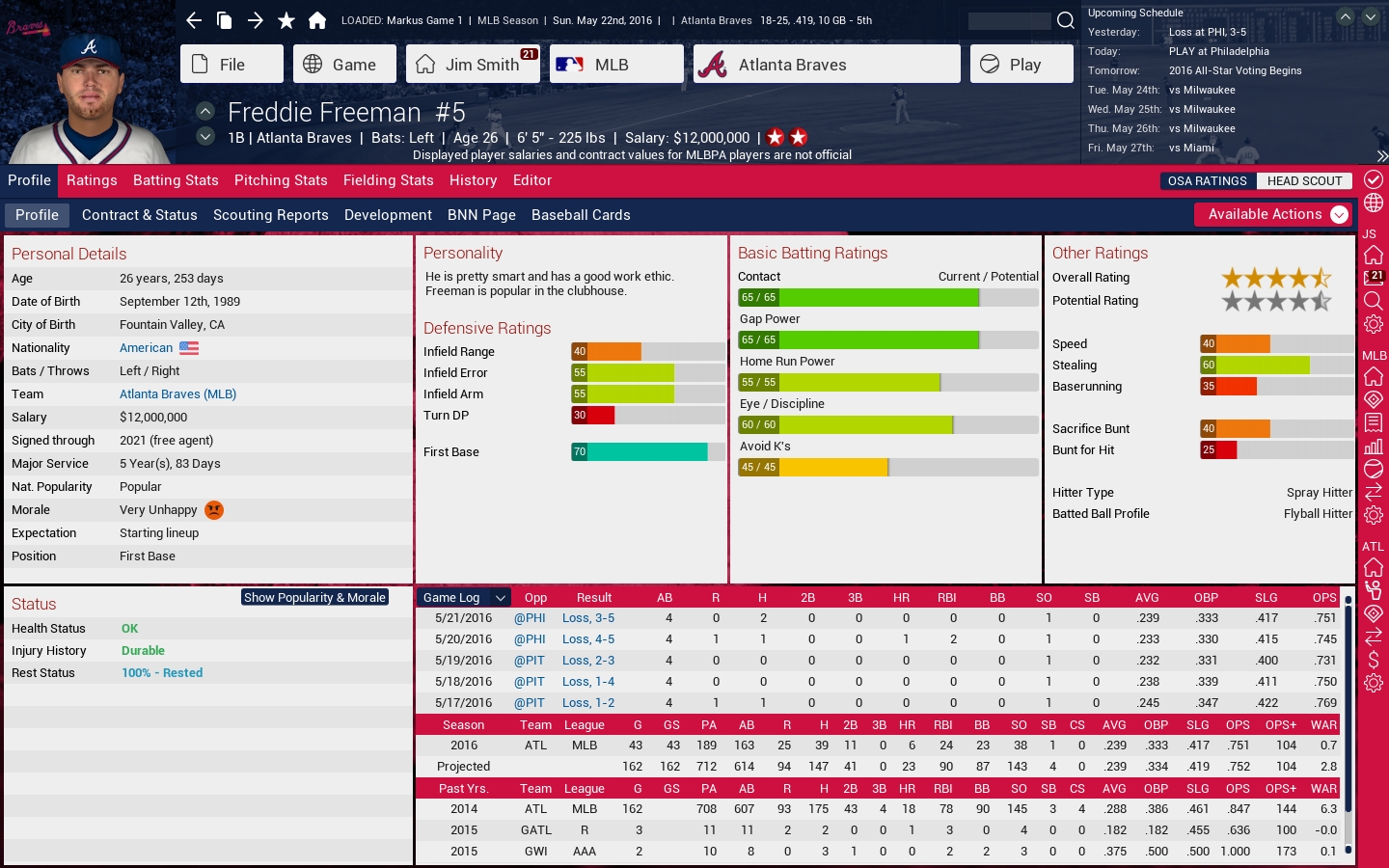 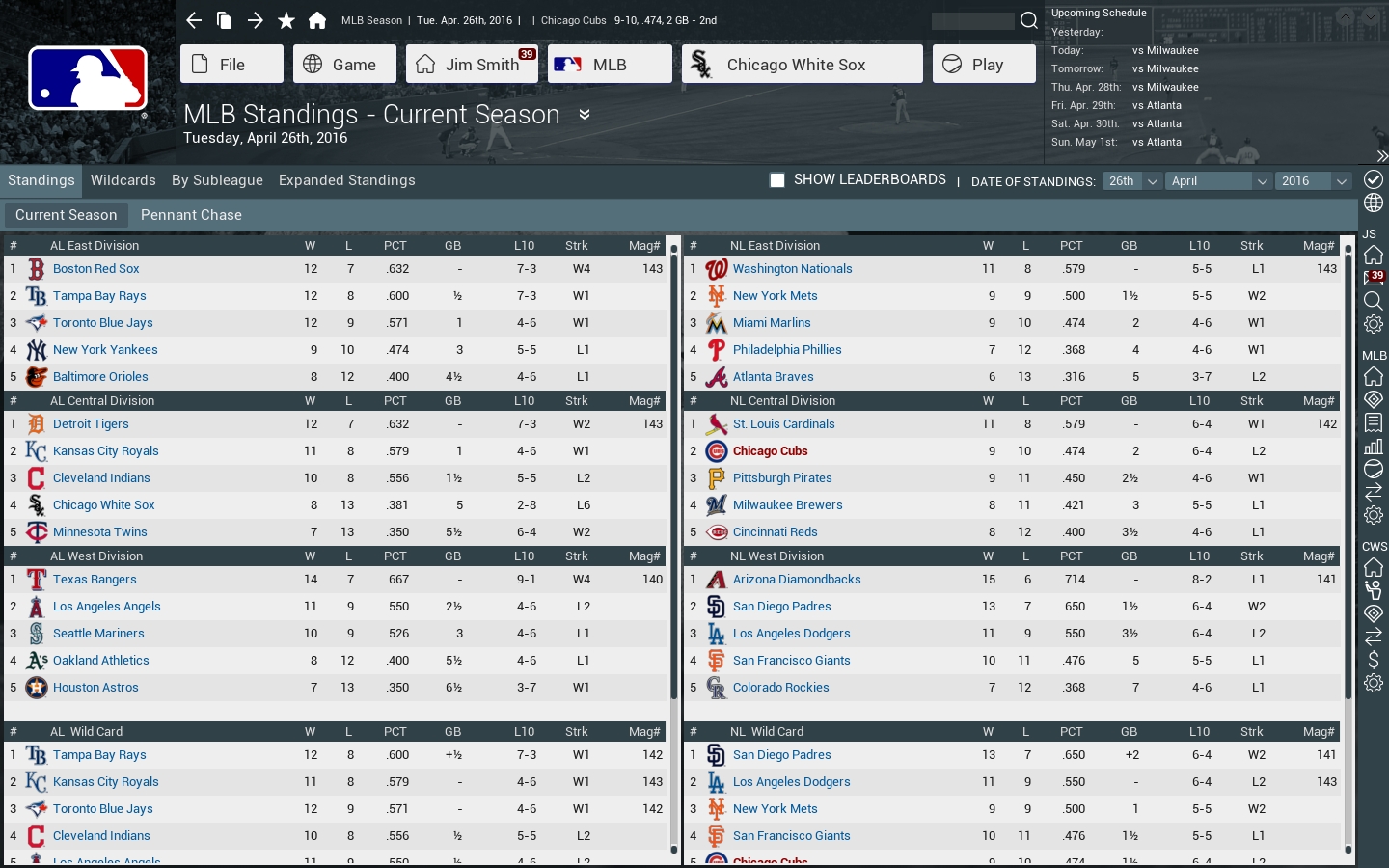 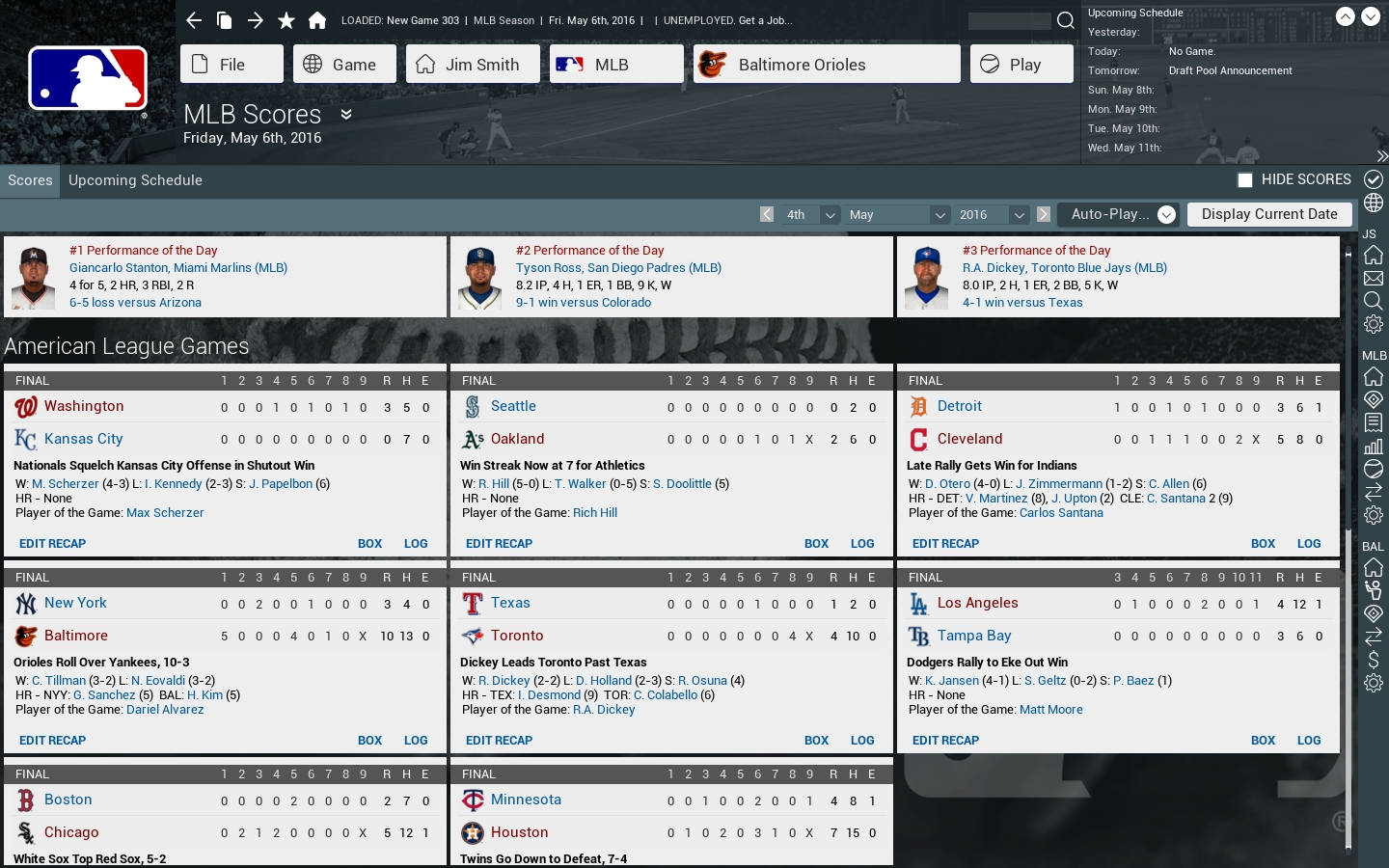 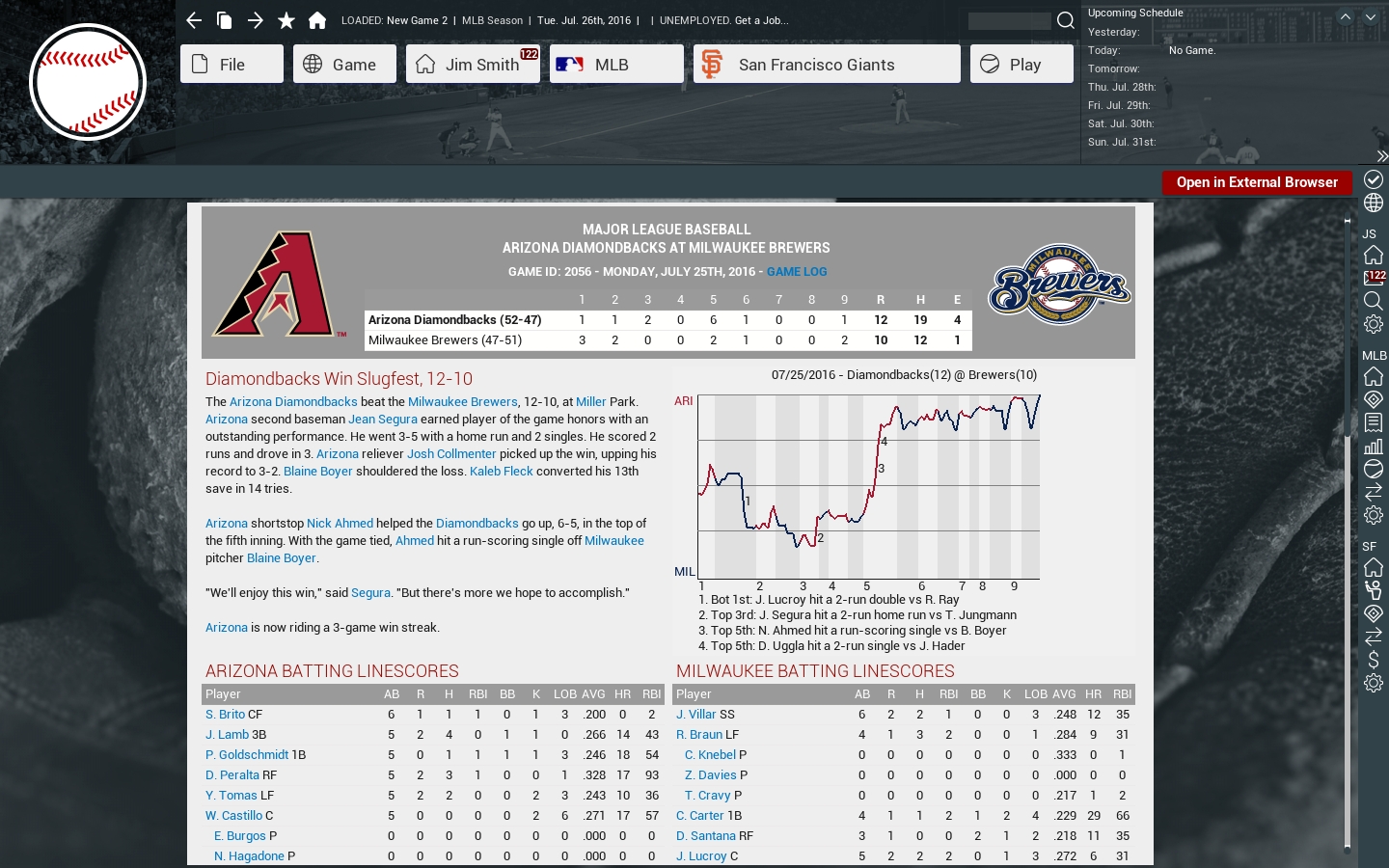 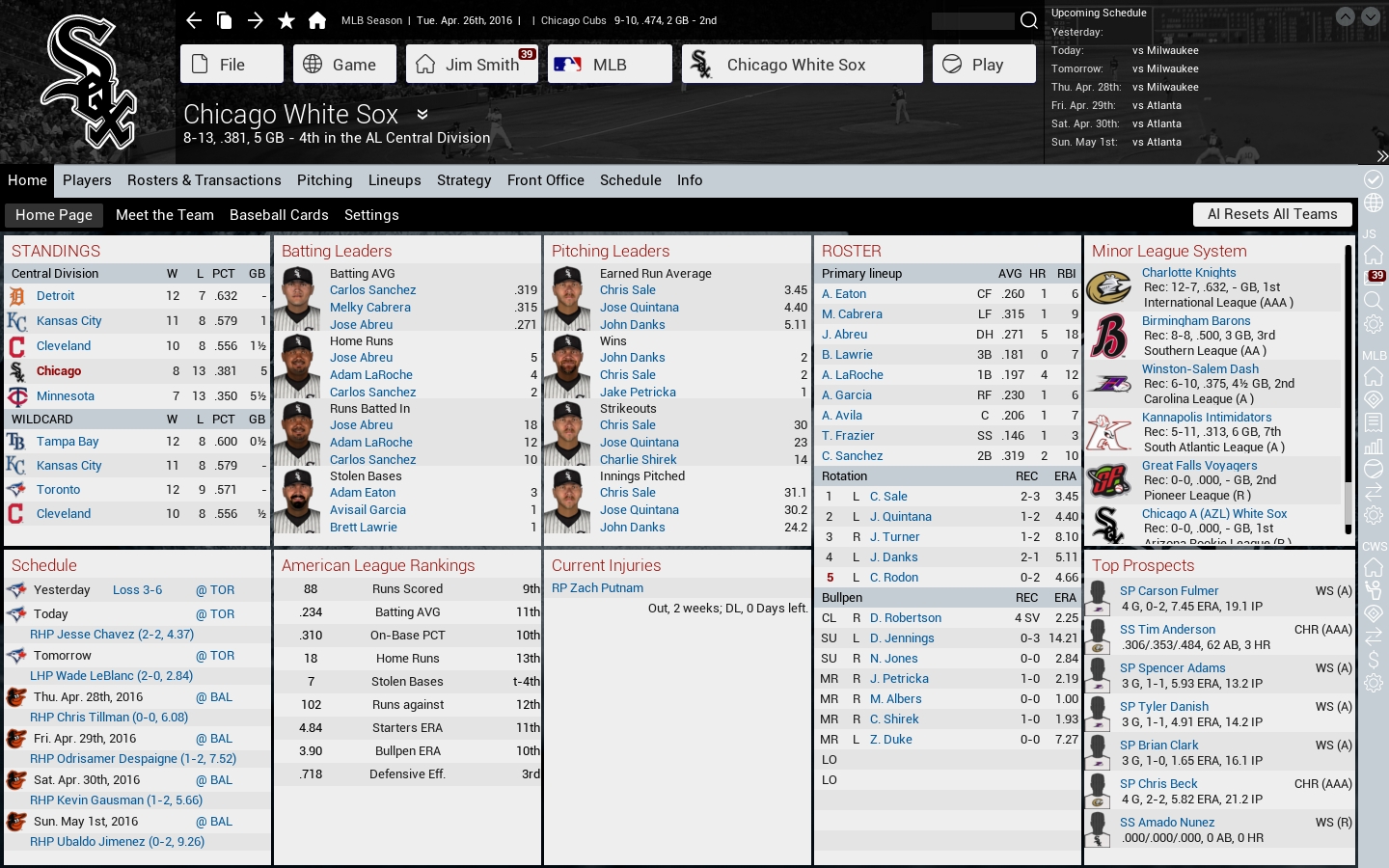 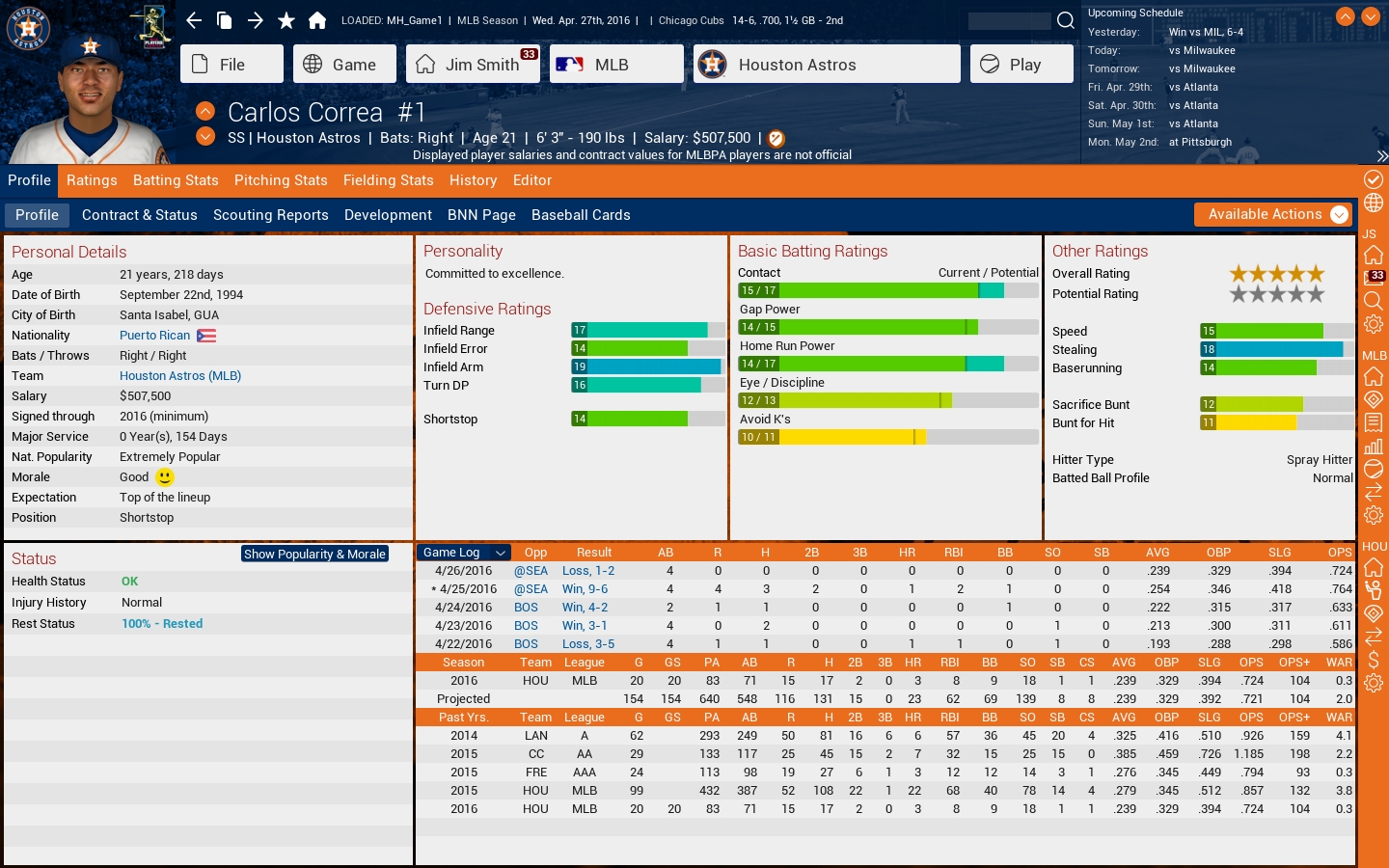 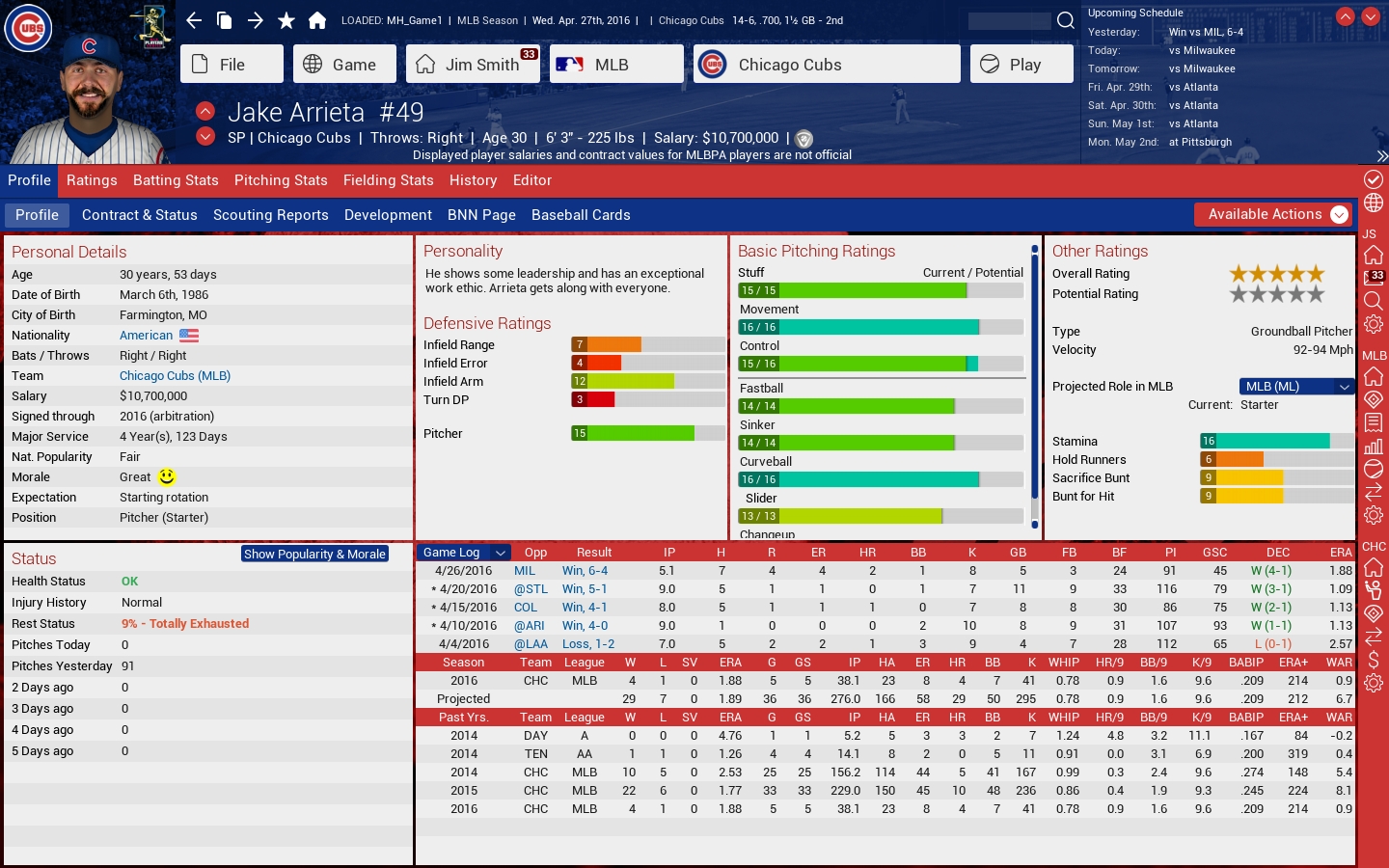 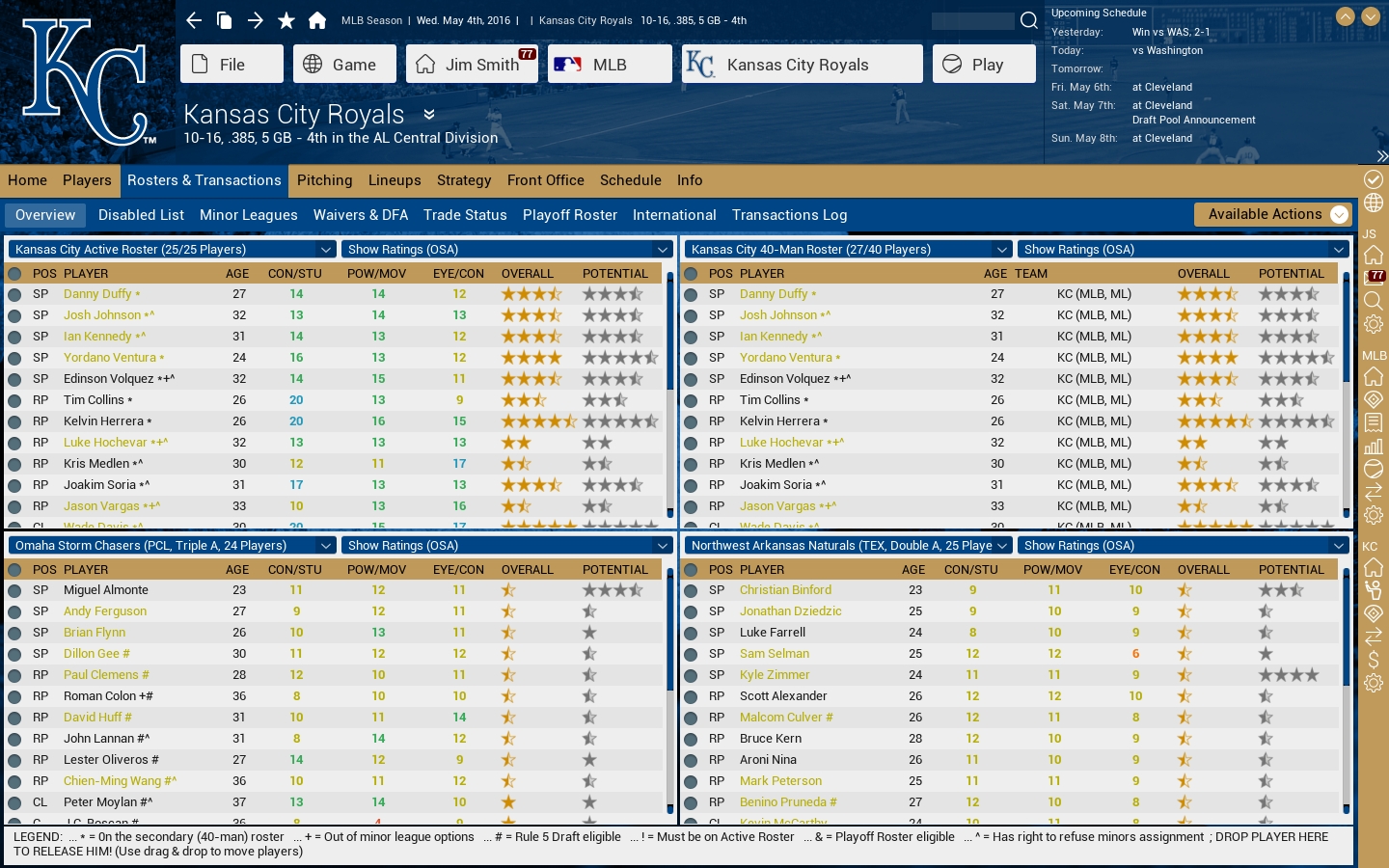 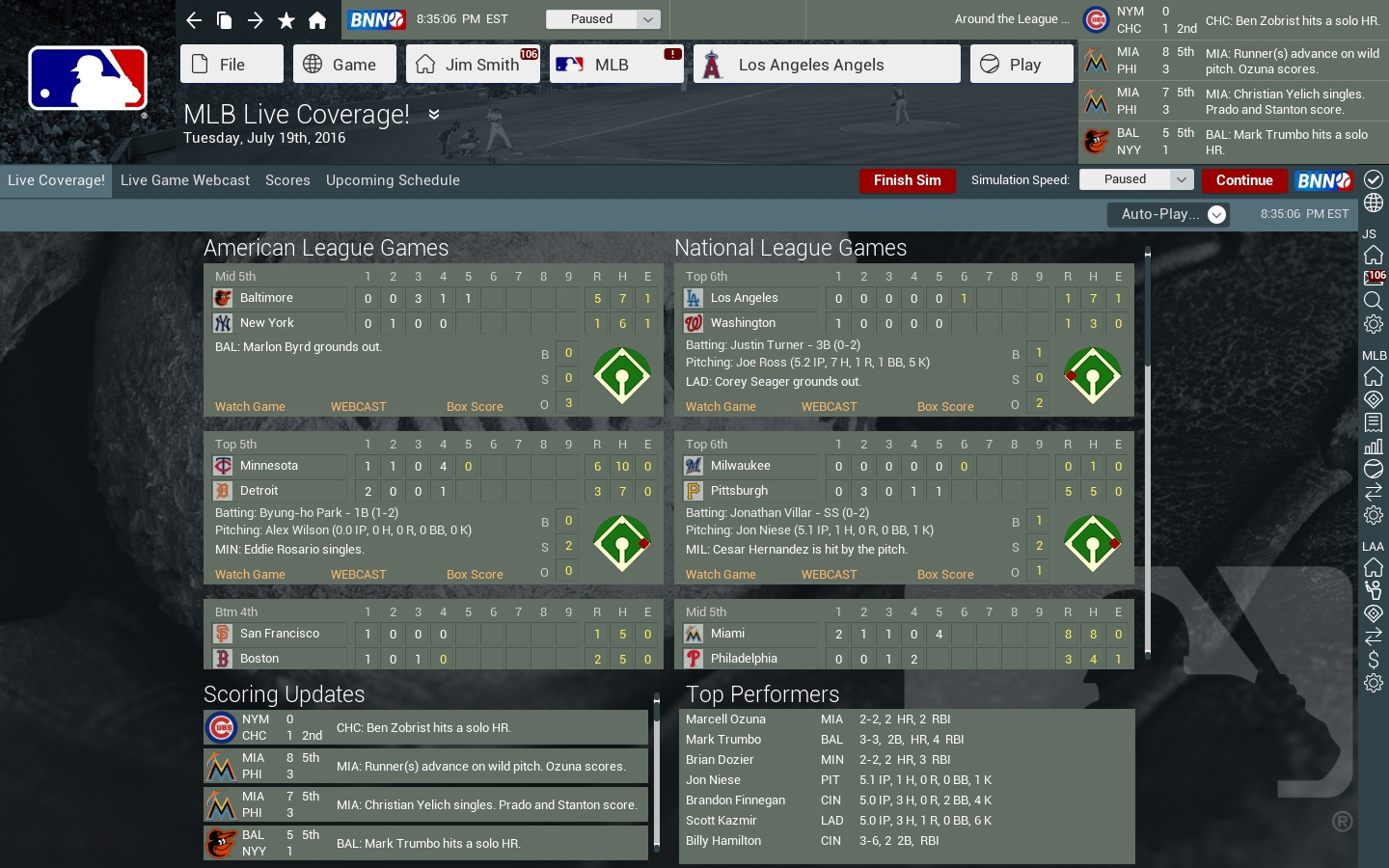 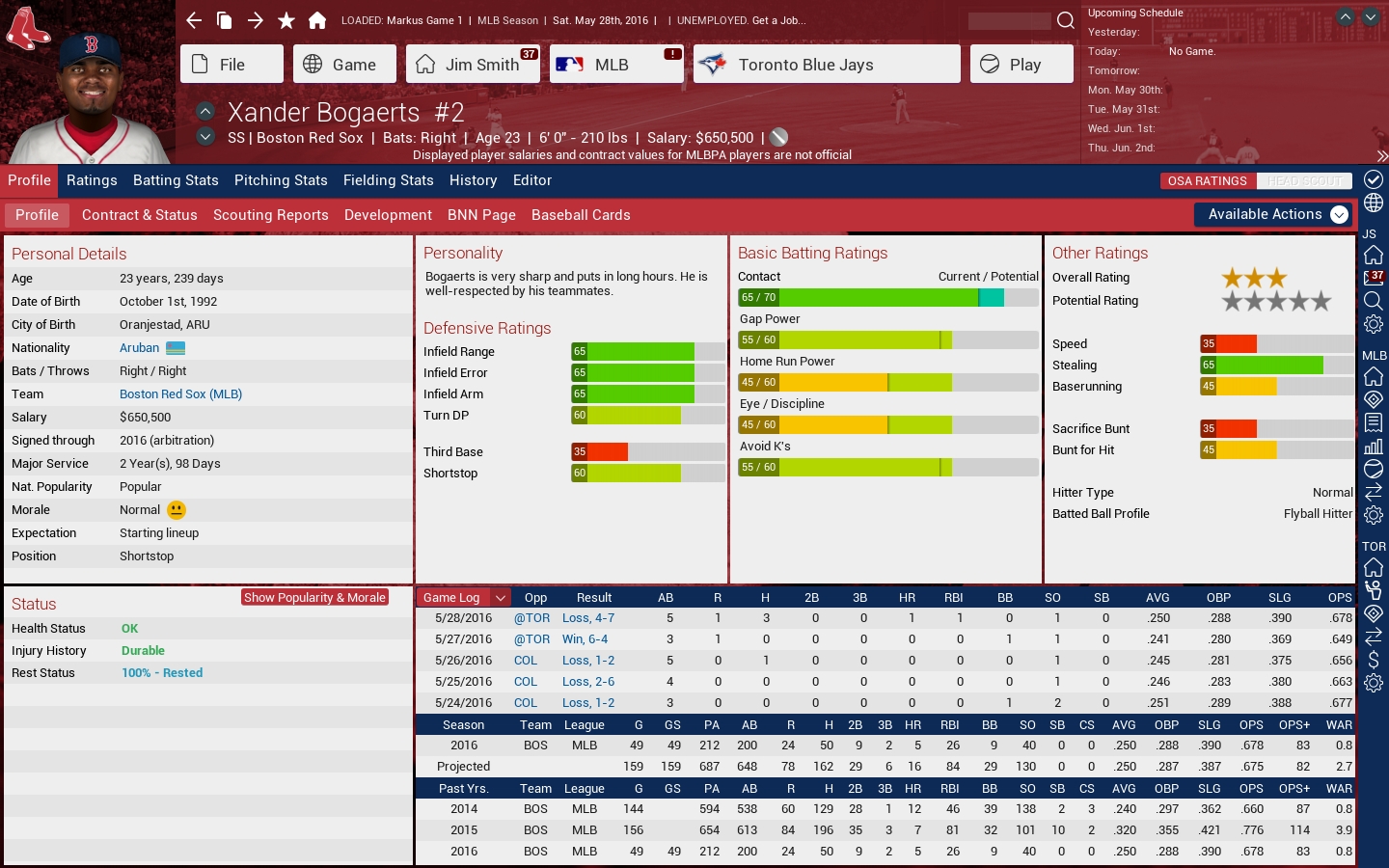 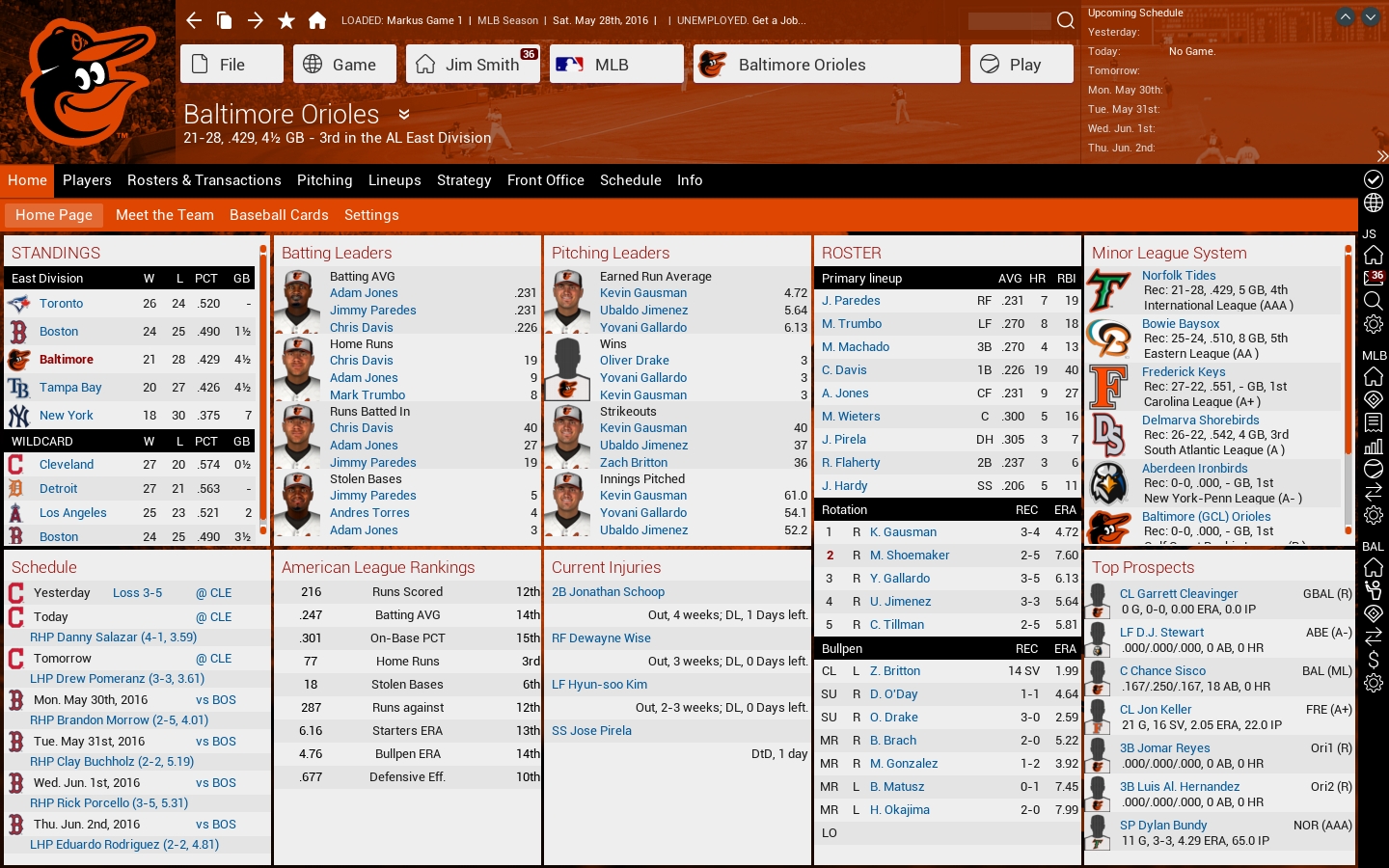 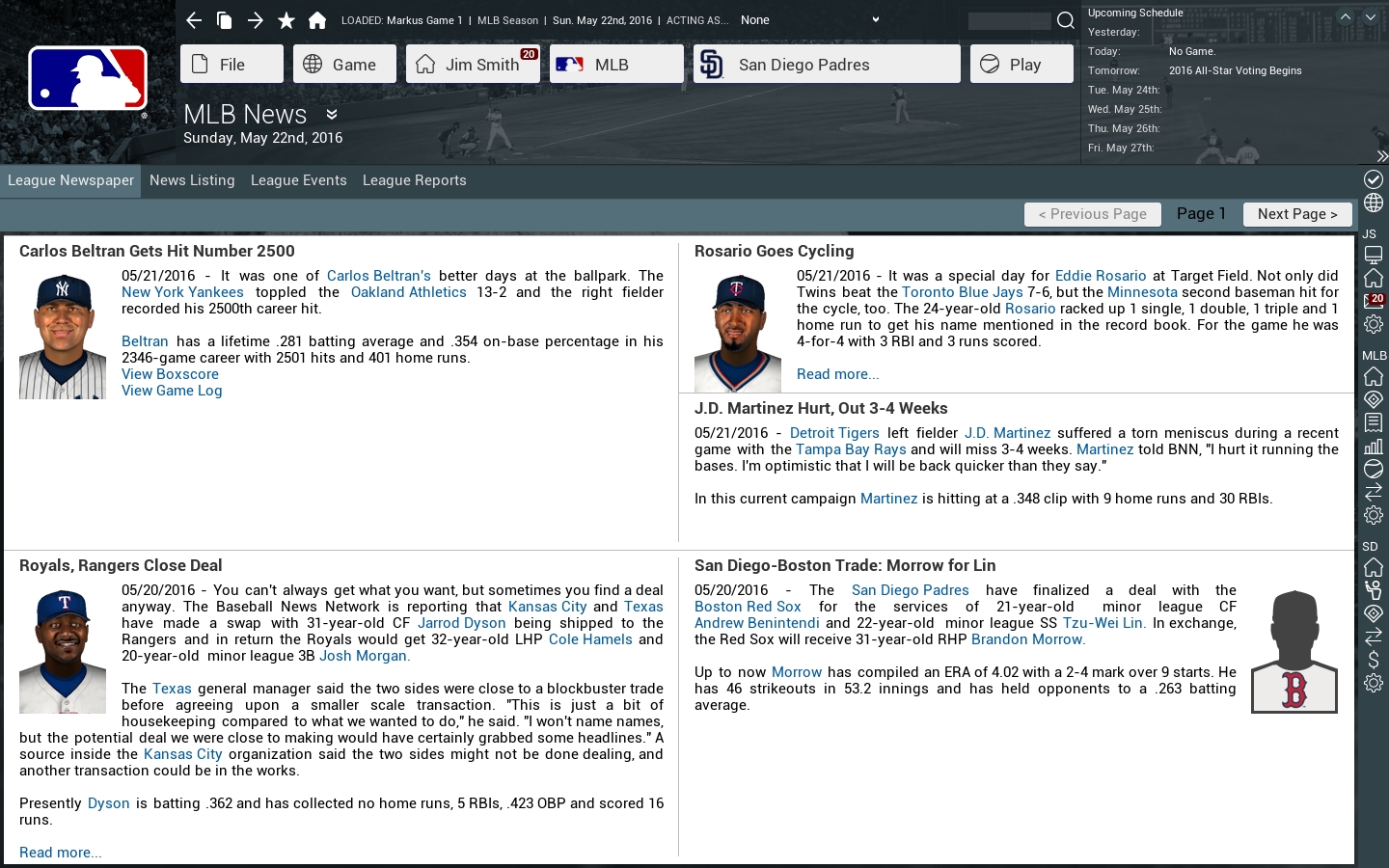 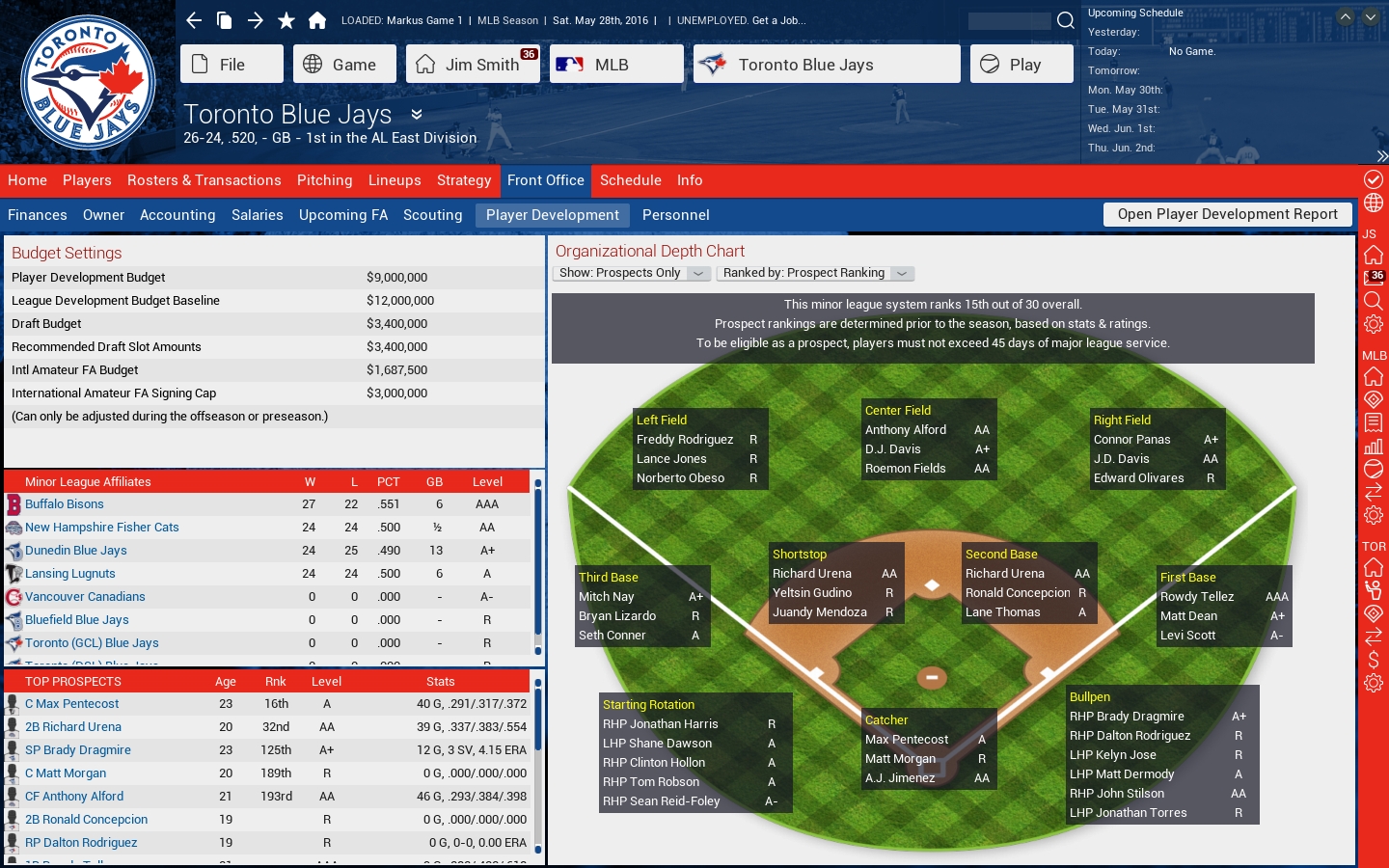 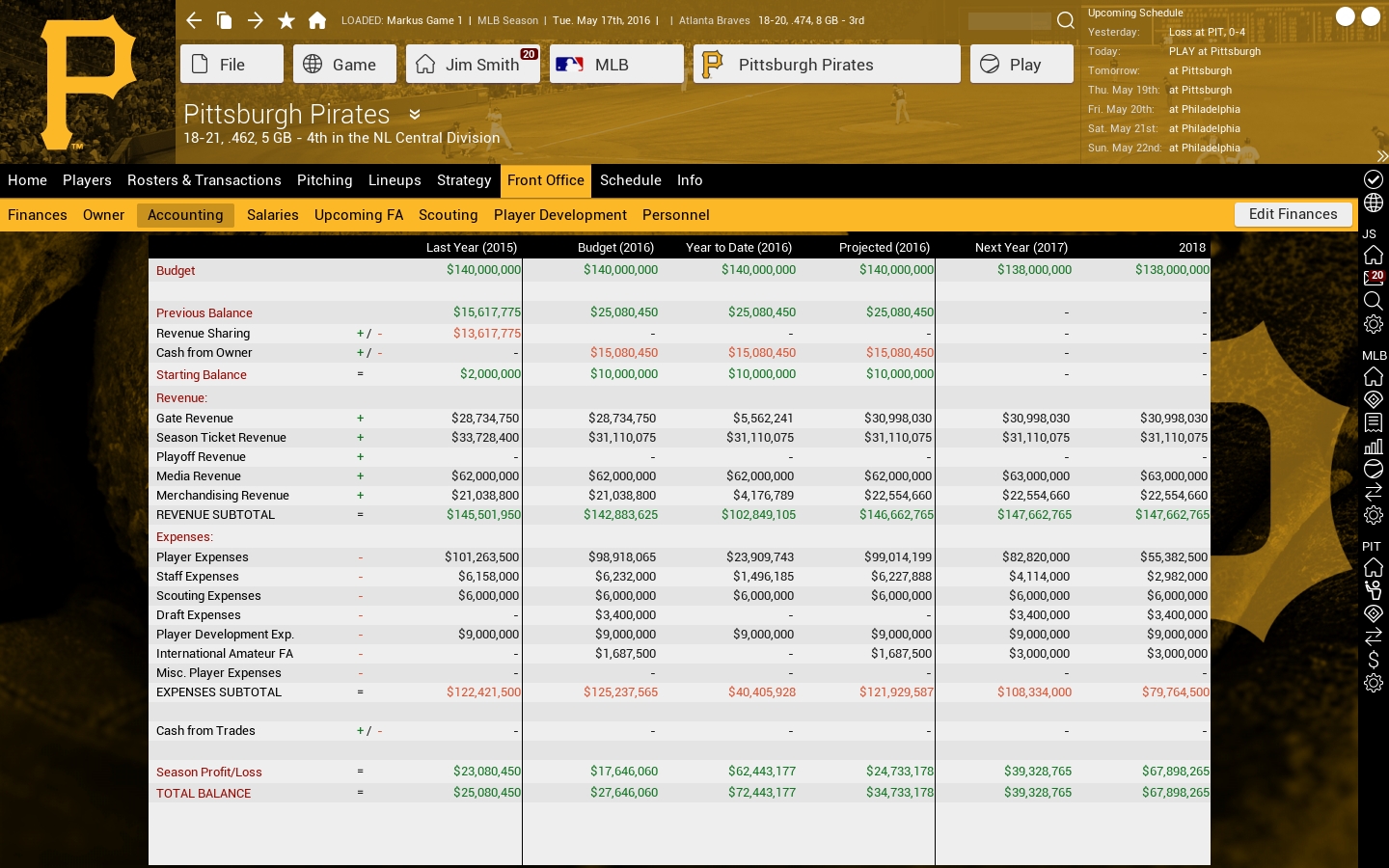 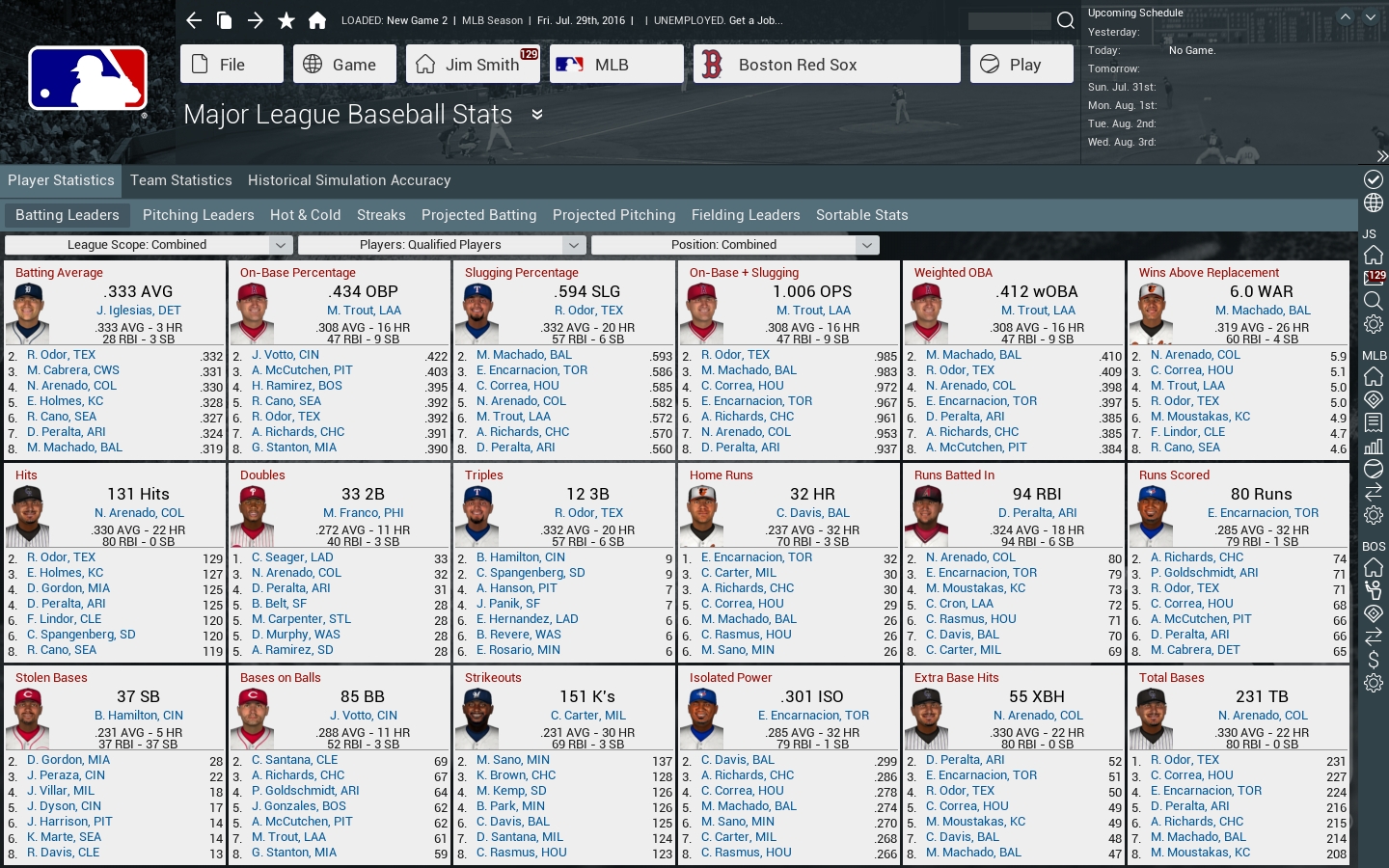 Download links for Out of the Park Baseball 17 PC game

Out of the Park Baseball 17 - now officially licensed by and the MLBPA - is the best baseball strategy game ever created!

Out of the Park Baseball 17 is a baseball fan’s dream. Step into the shoes of a GM and/or field manager to own the future or rewrite the past of your favorite real-world franchise. Build the team the way you want to. Start a new career with your favorite 2016 MLB team or span through almost 150 years of baseball history and run any team from the past! You can even set up your own fictional baseball universe or compete in online leagues against other OOTP players. The possibilities in OOTP 17 are endless.

The brand new 2016 MLB roster set will include all projected Opening Day MLB rosters as well as the complete minor league system down to the rookie leagues and even future draft classes. Can Jake Arrieta, David Price, and Johnny Cueto give their teams the pitching boosts they need? Will Albert Pujols, Chris Davis, and Bryce Harper once again help power their clubs to victory? Can the Kansas City Royals repeat or will the Chicago Cubs finally win the World Series again? Find out and guide your favorite MLB franchise to glory!

Dive into the more hands-on management and set your team's lineups, pitching staffs, and in-game strategy. You can oversee your league at a high level, or play out each game, managing play by play or even pitch by pitch. OOTP players progress realistically over time. Build a team through the draft, or sign big free agents to put you over the top!

New Features in OOTP 17 include:

Own the future - rewrite the past!

OFFICIALLY LICENSED PRODUCT OF MAJOR LEAGUE BASEBALL PLAYERS ASSOCIATION - MLBPA trademarks and copyrighted works, including the MLBPA logo, and other intellectual property rights are owned and/or held by MLBPA and may not be used without MLBPA’s written consent. Visit the Players Choice on the web.