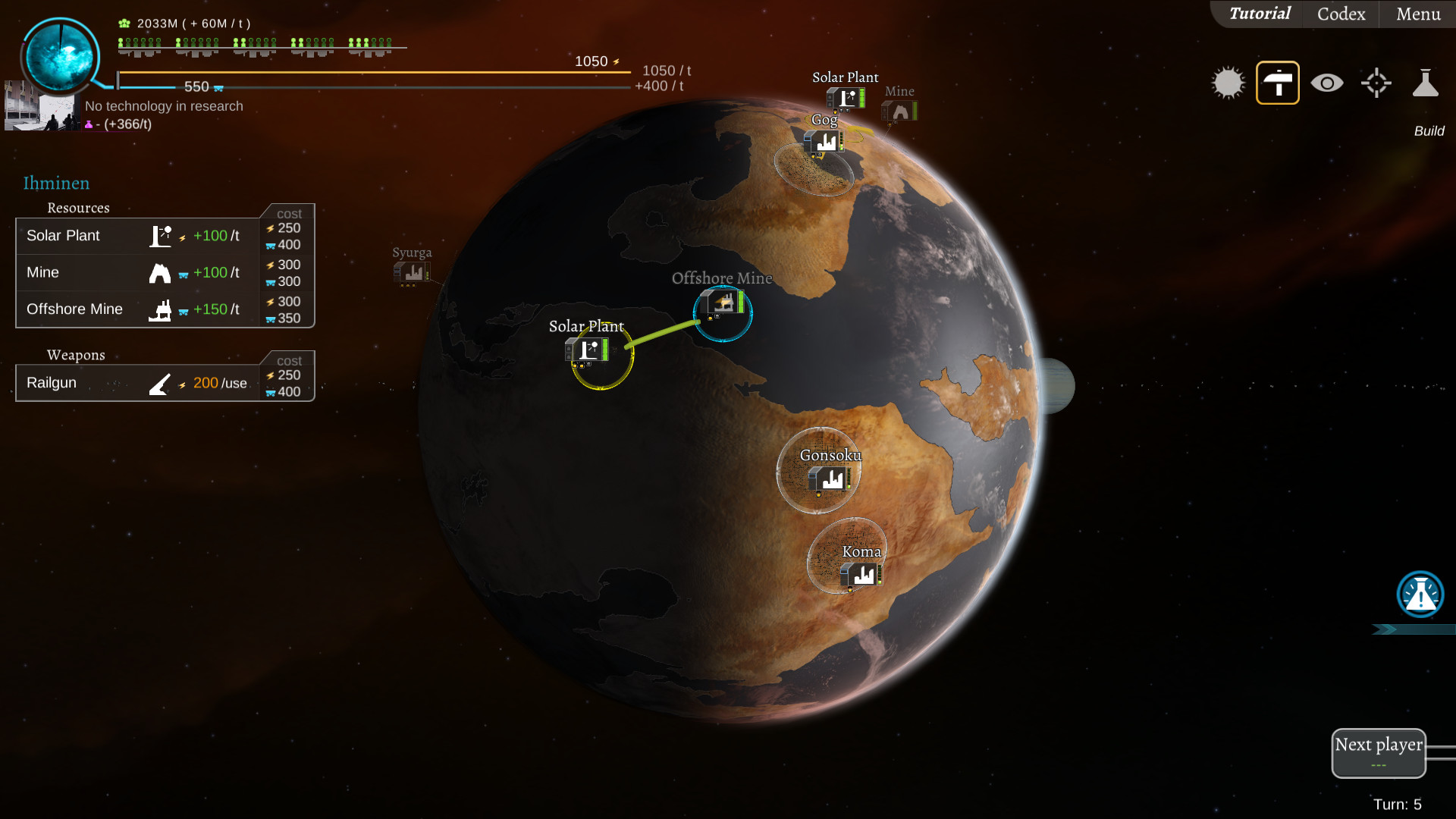 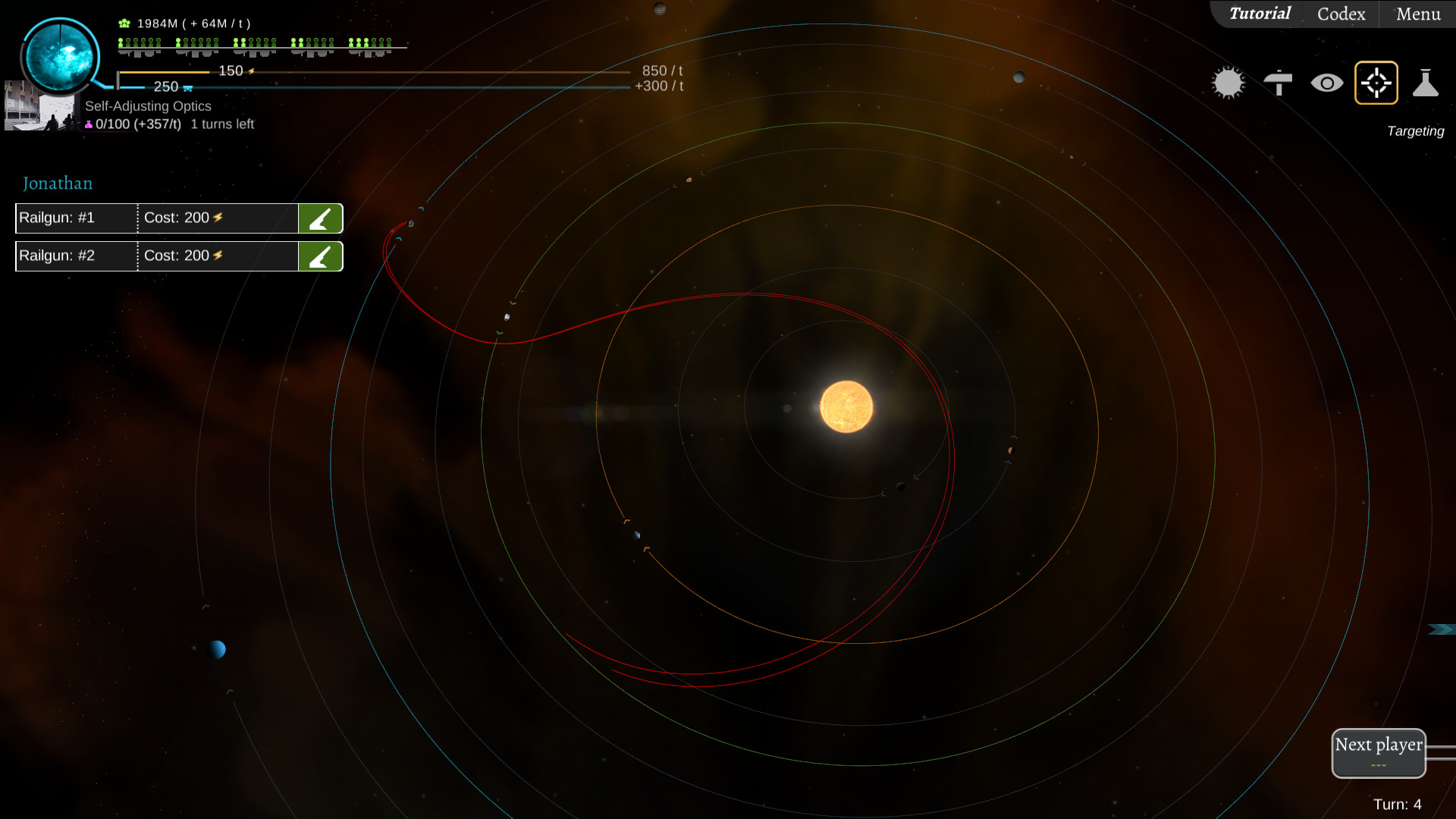 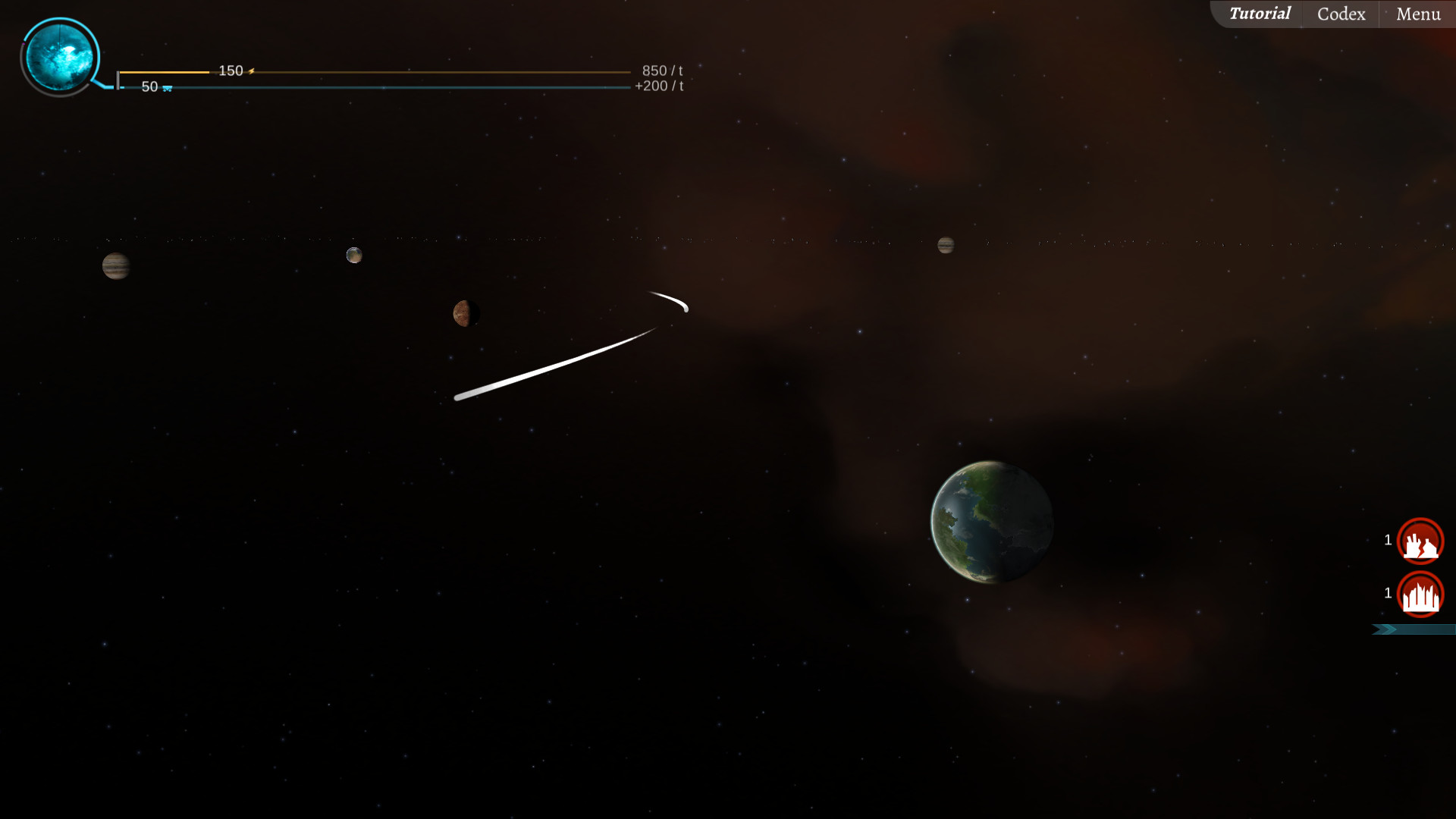 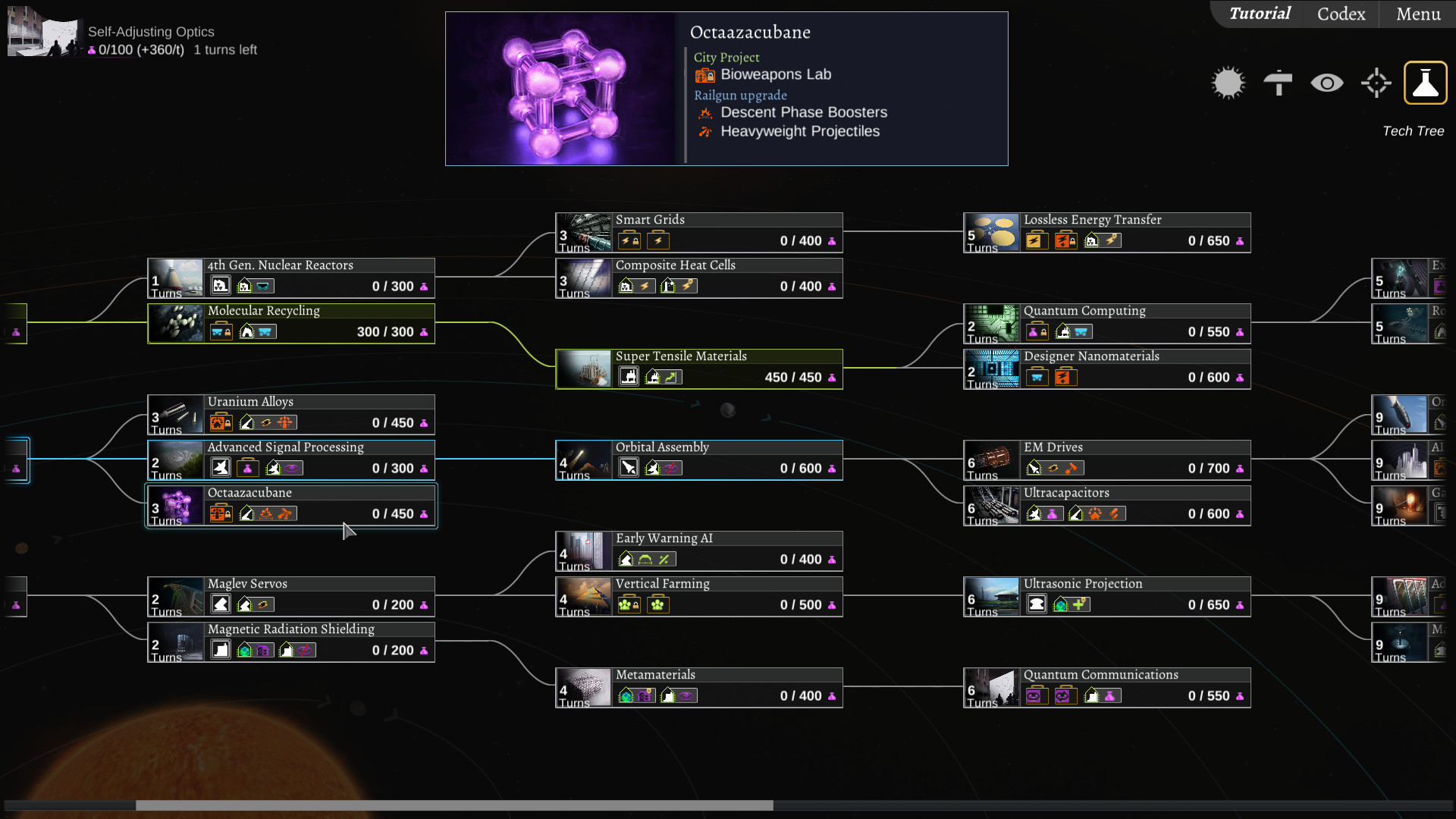 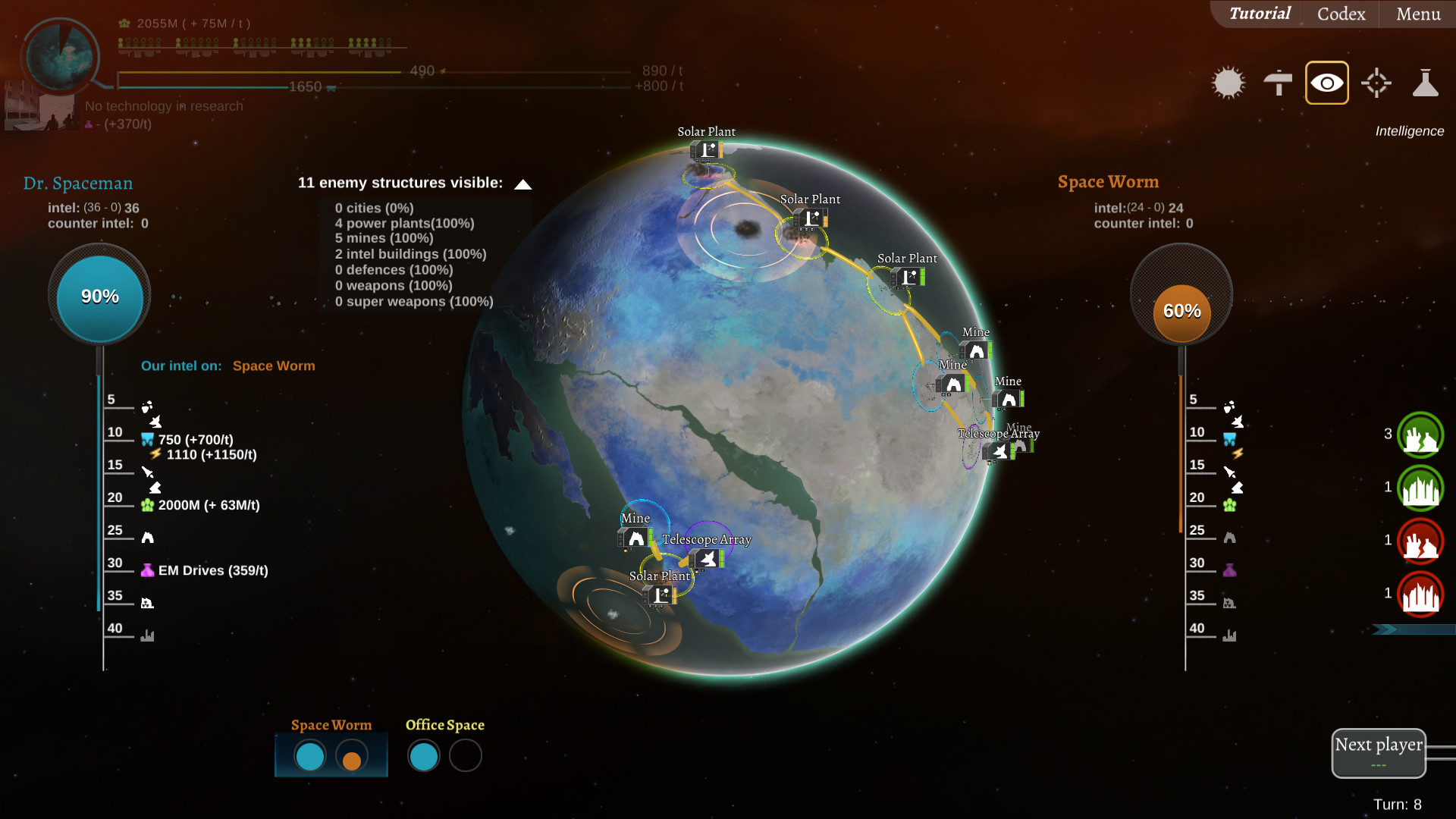 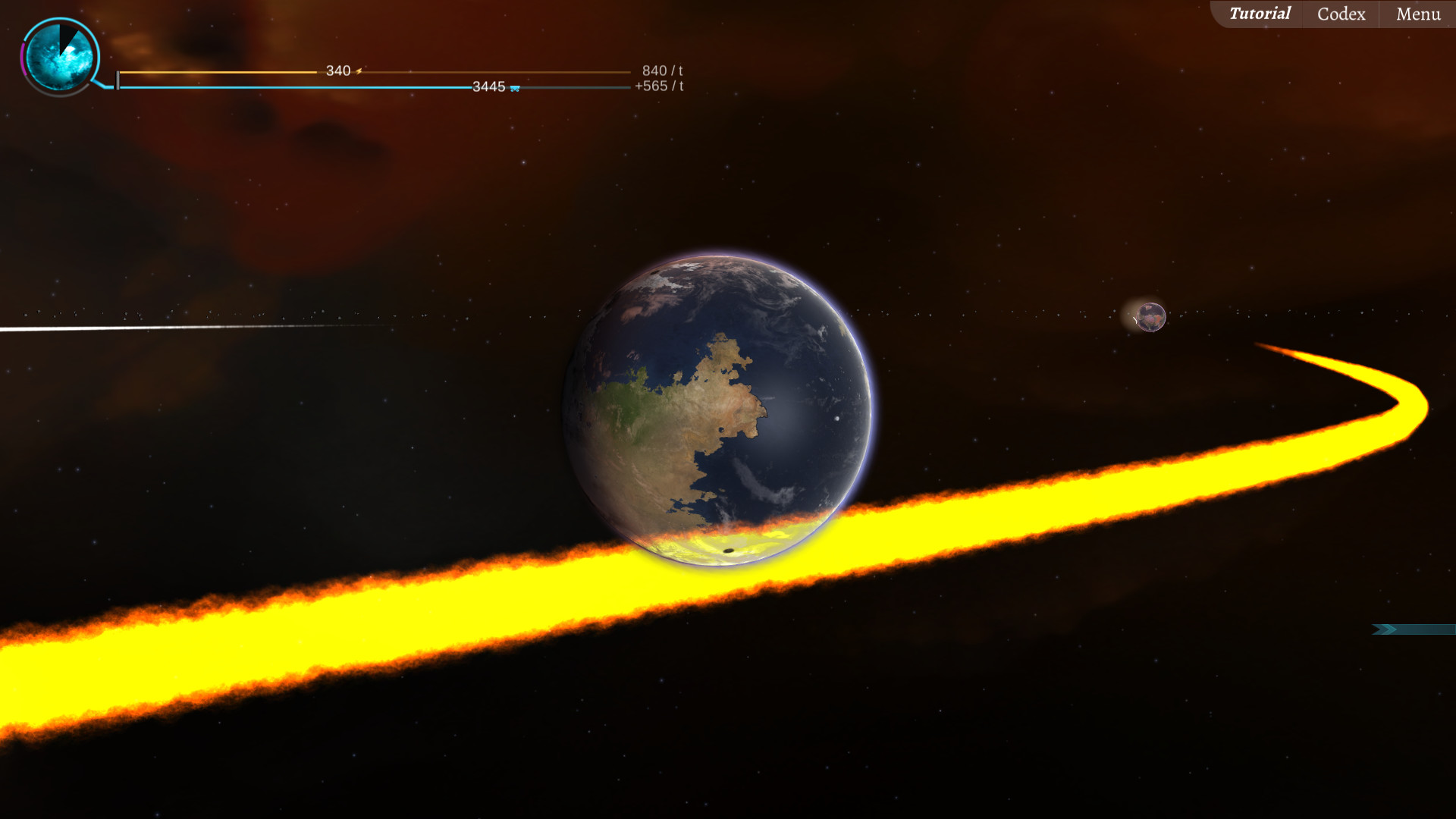 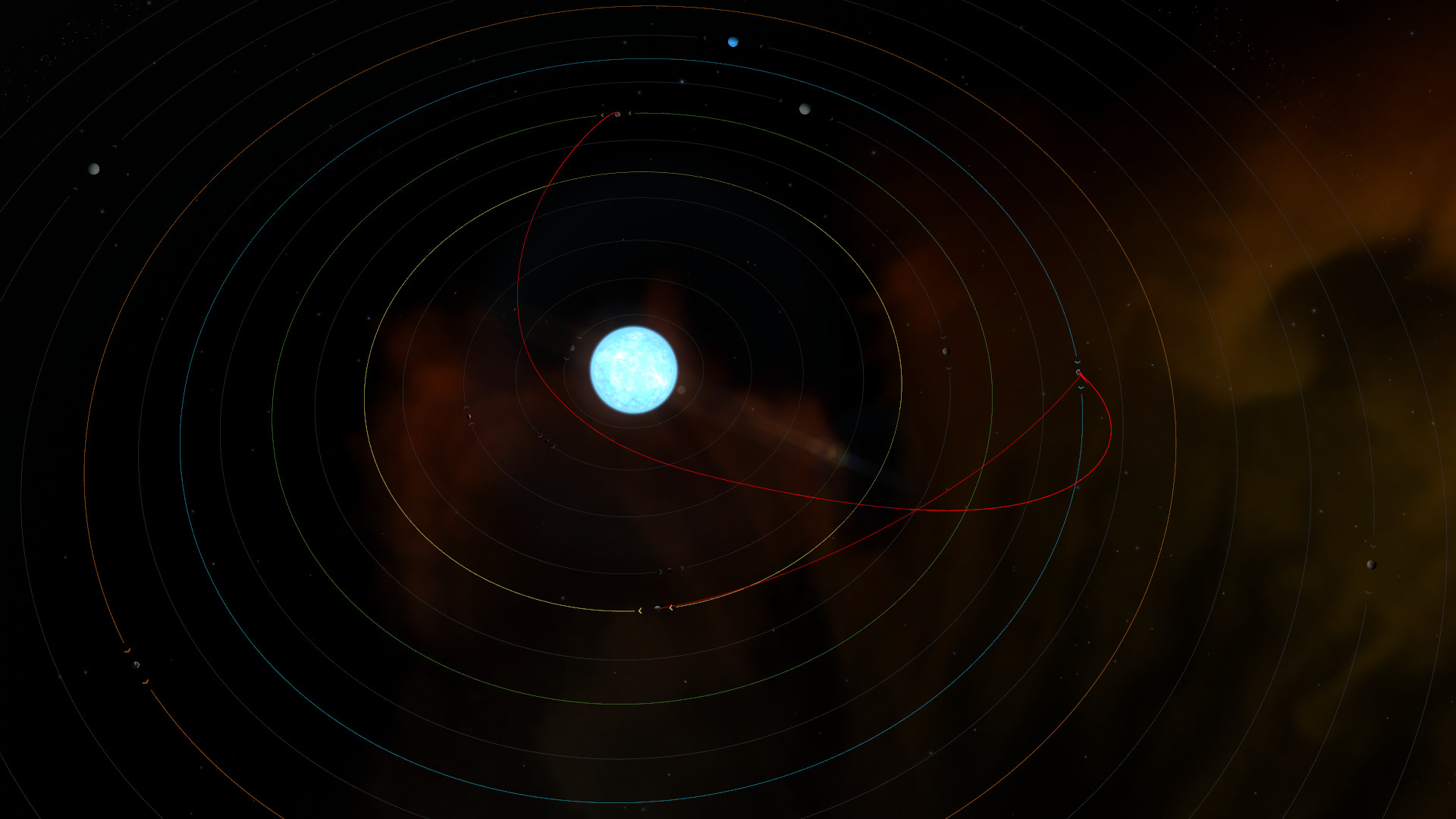 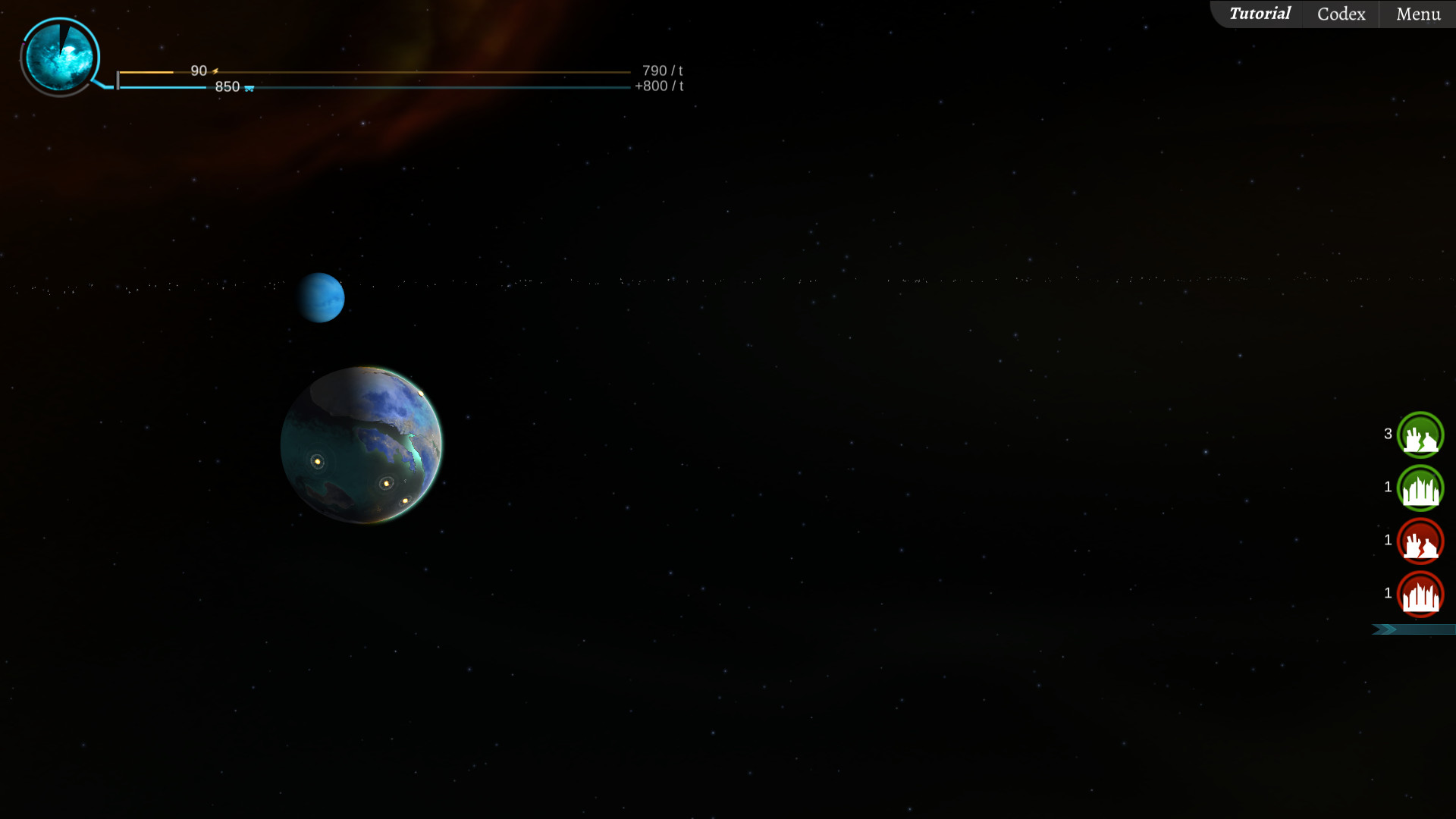 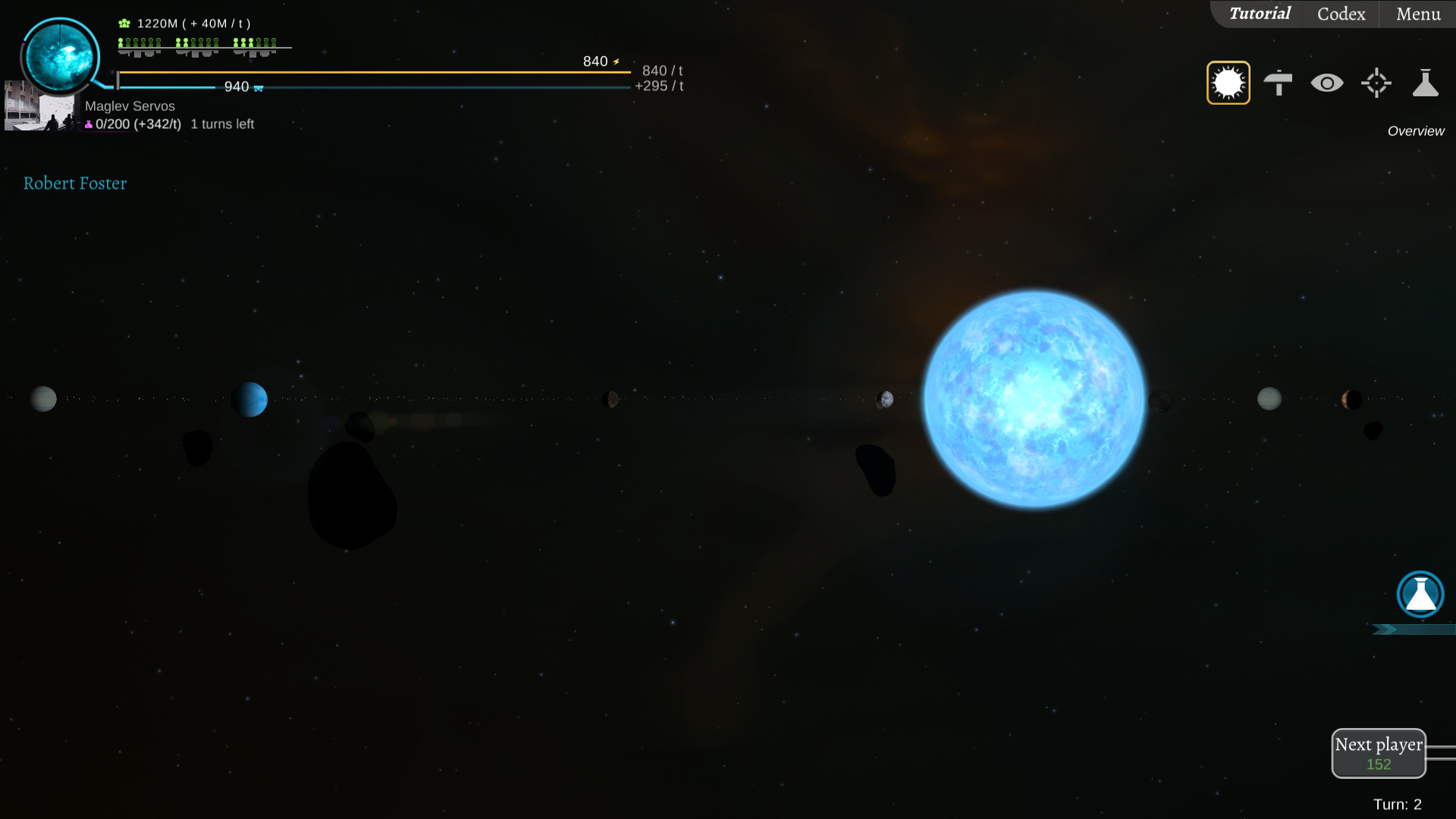 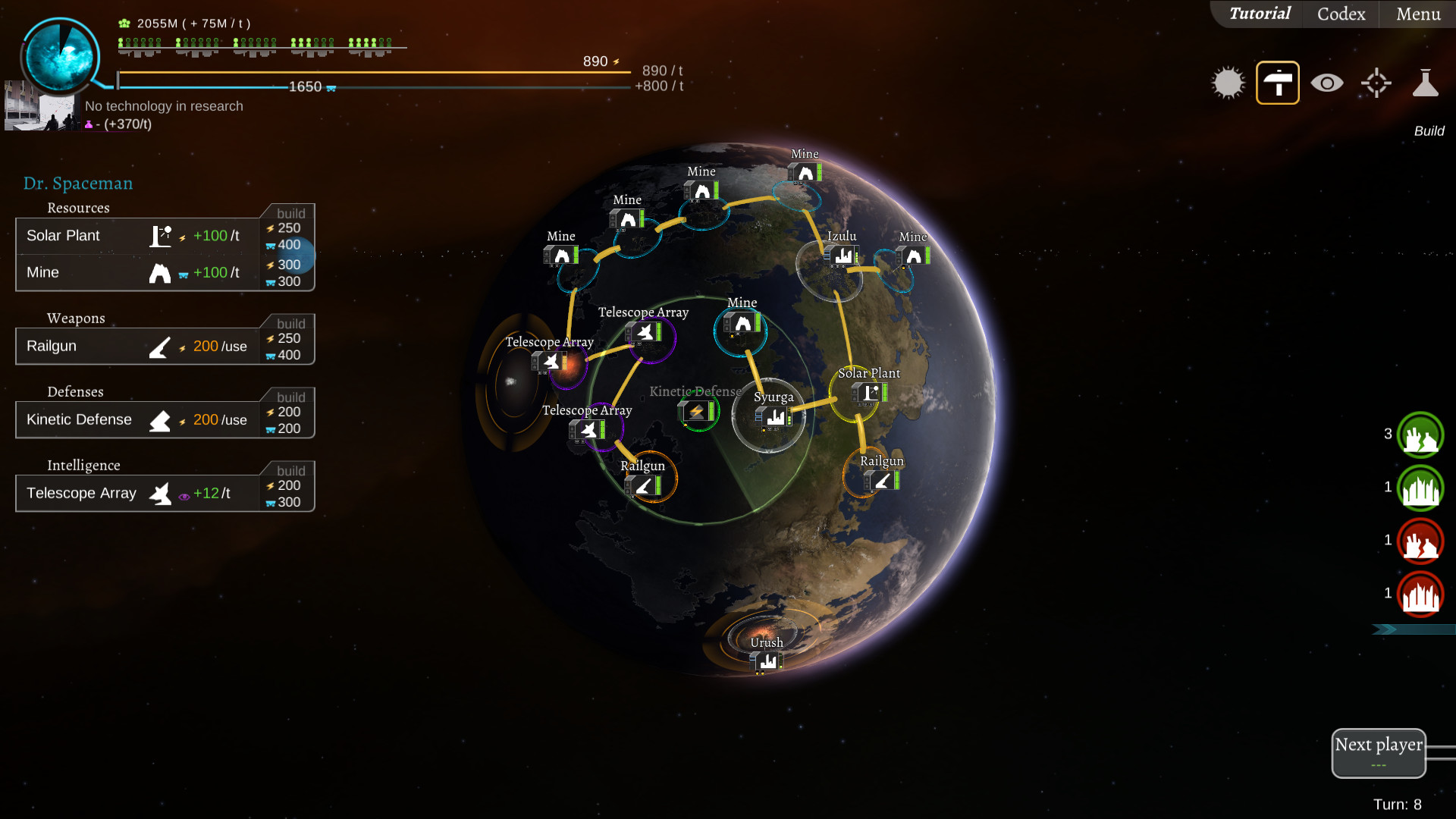 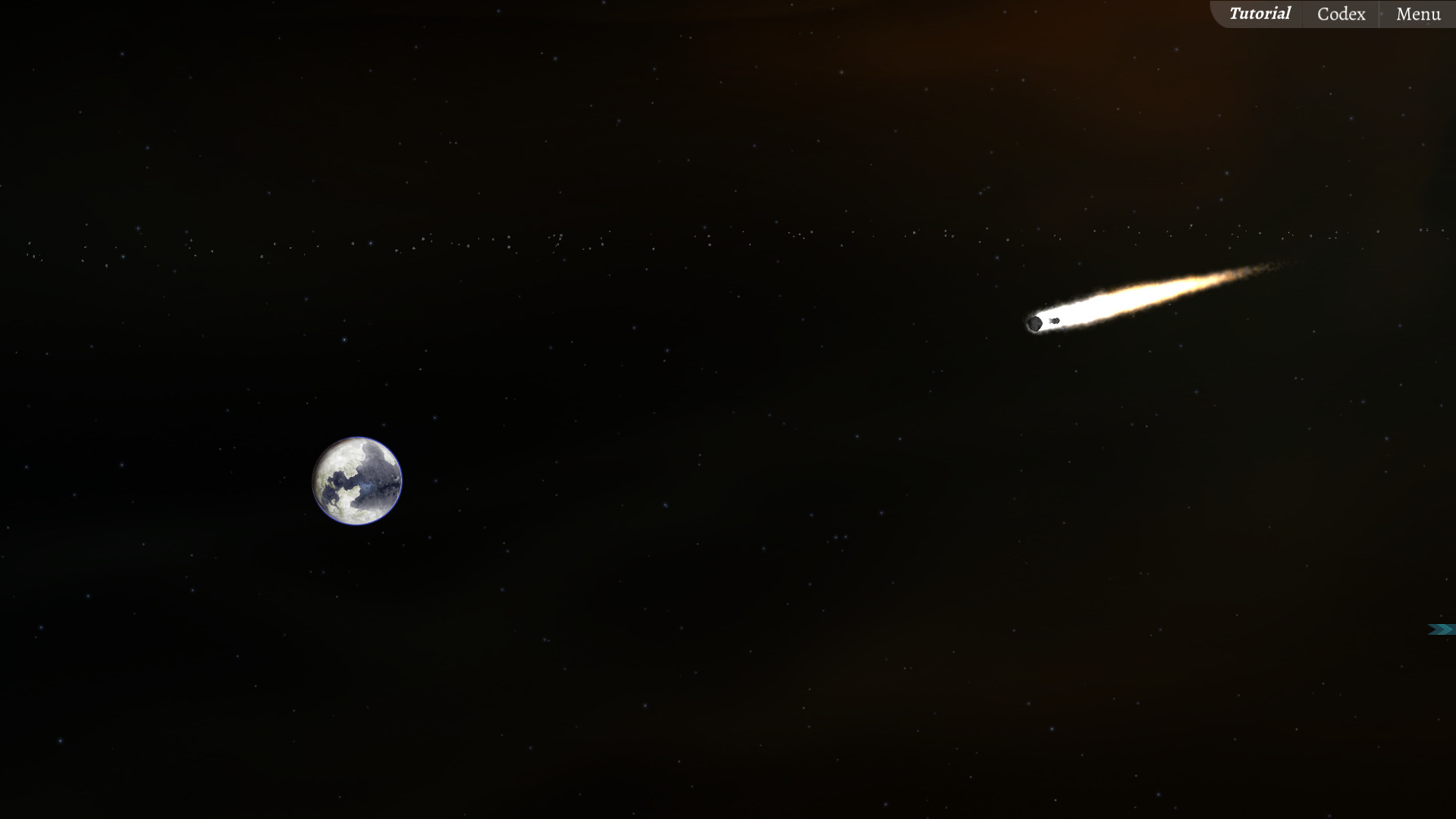 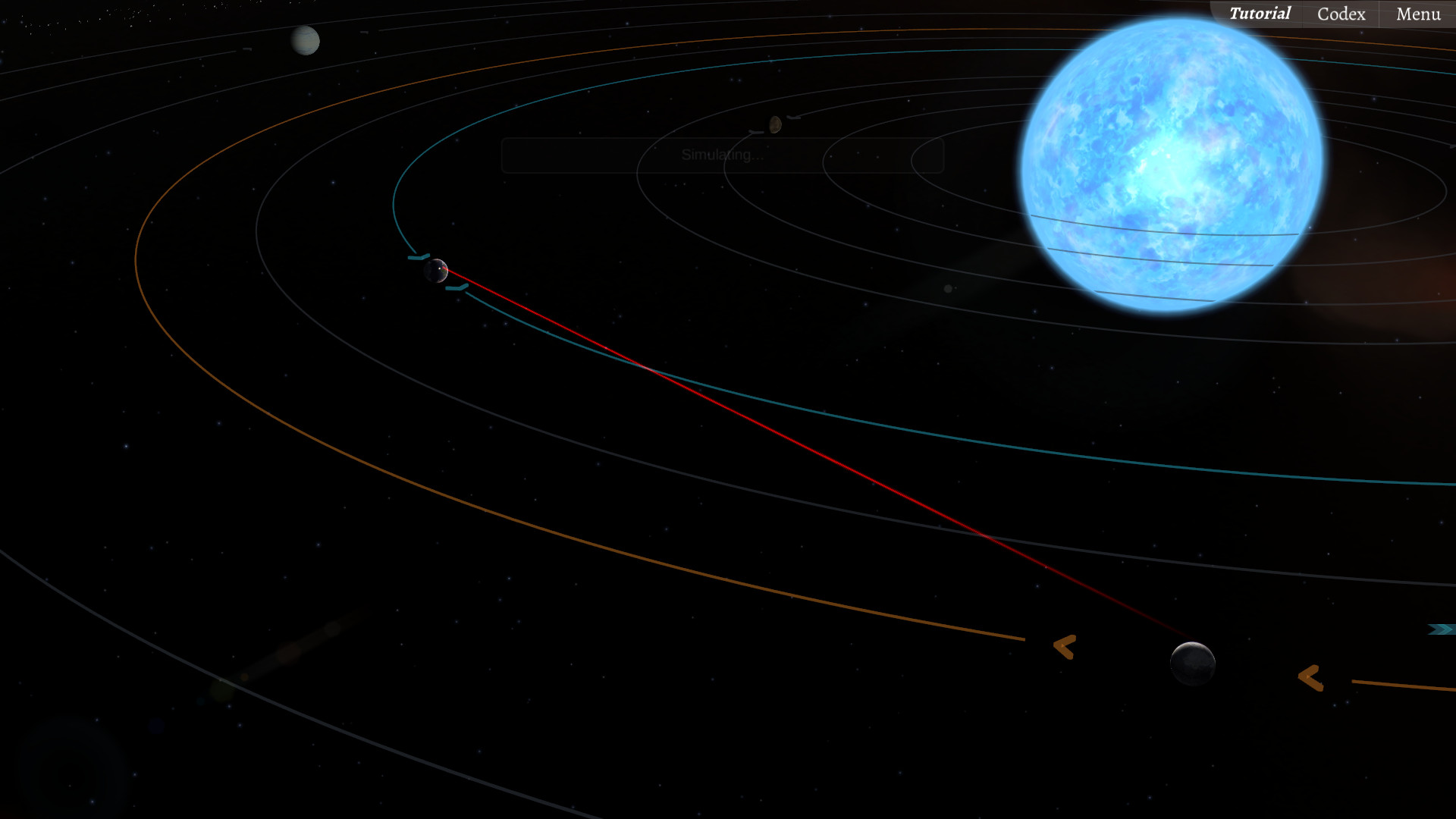 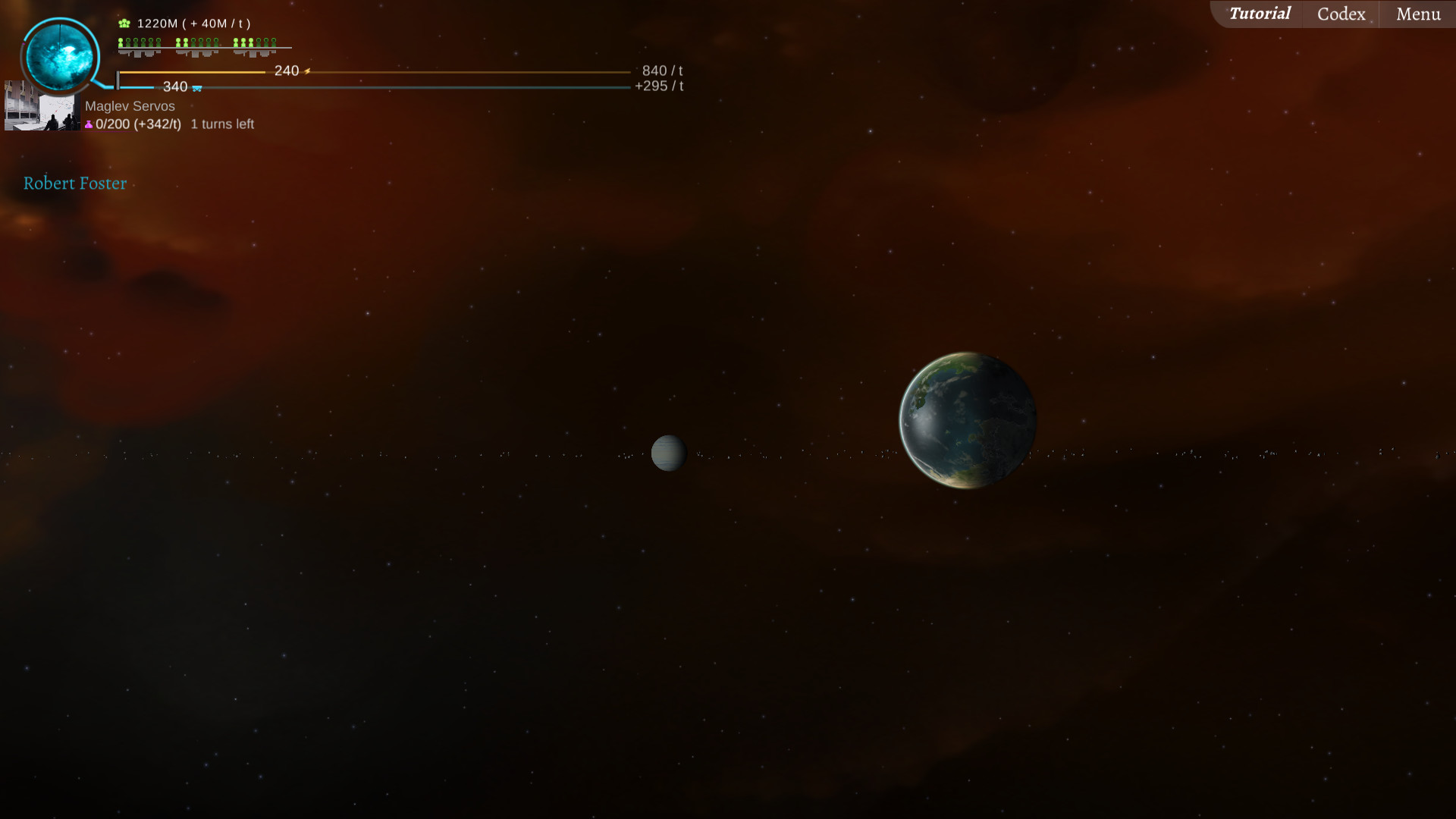 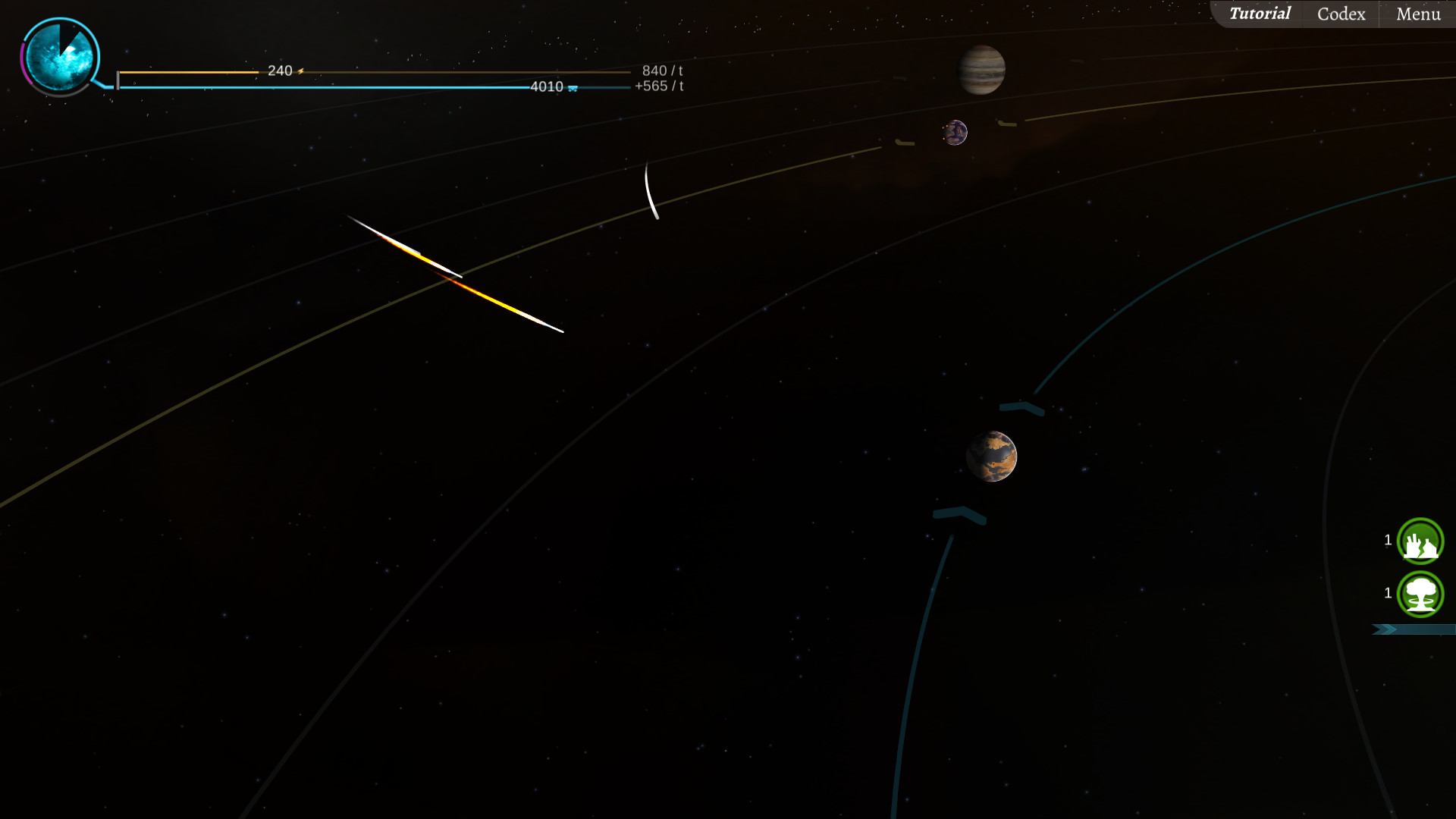 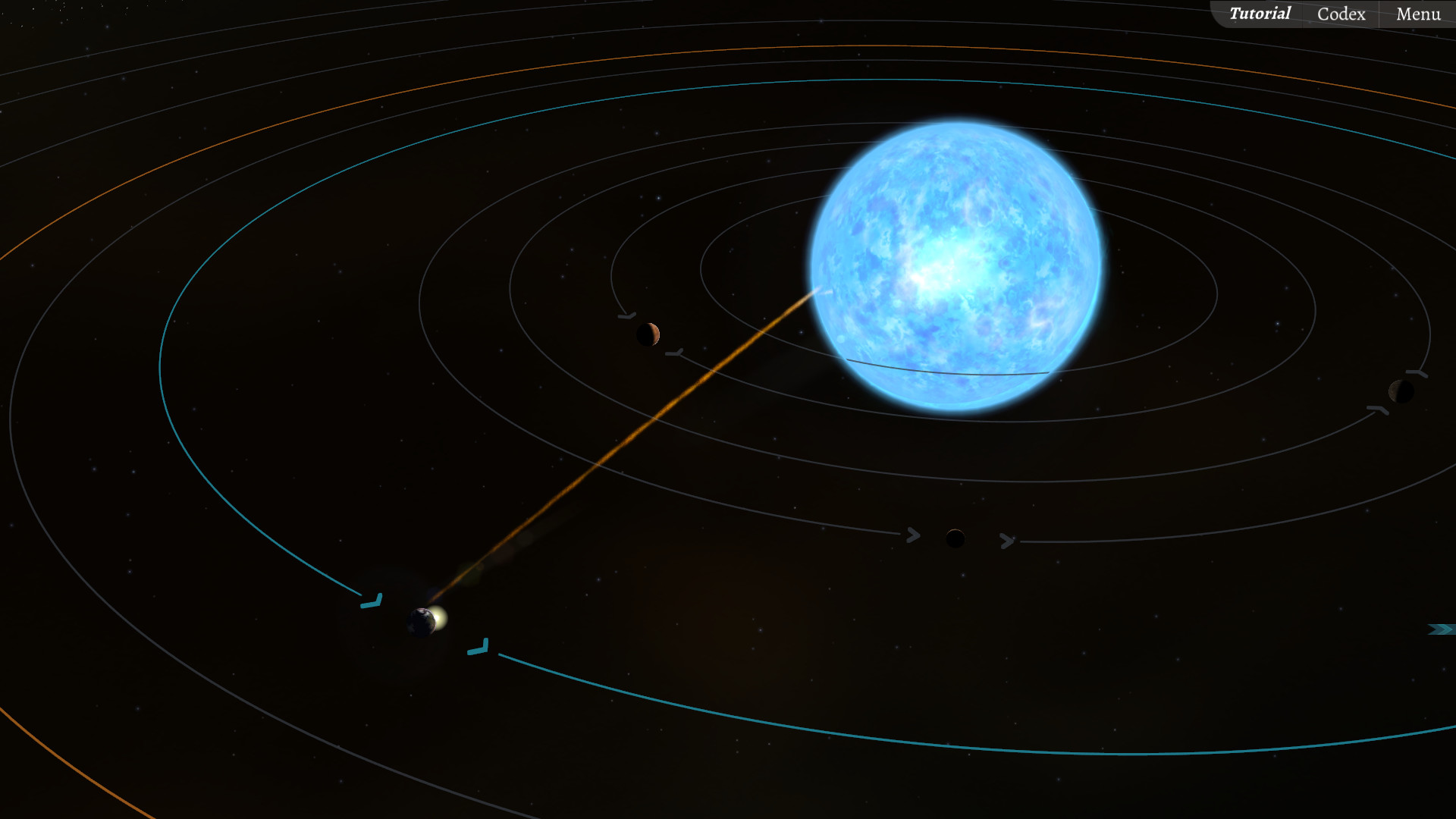 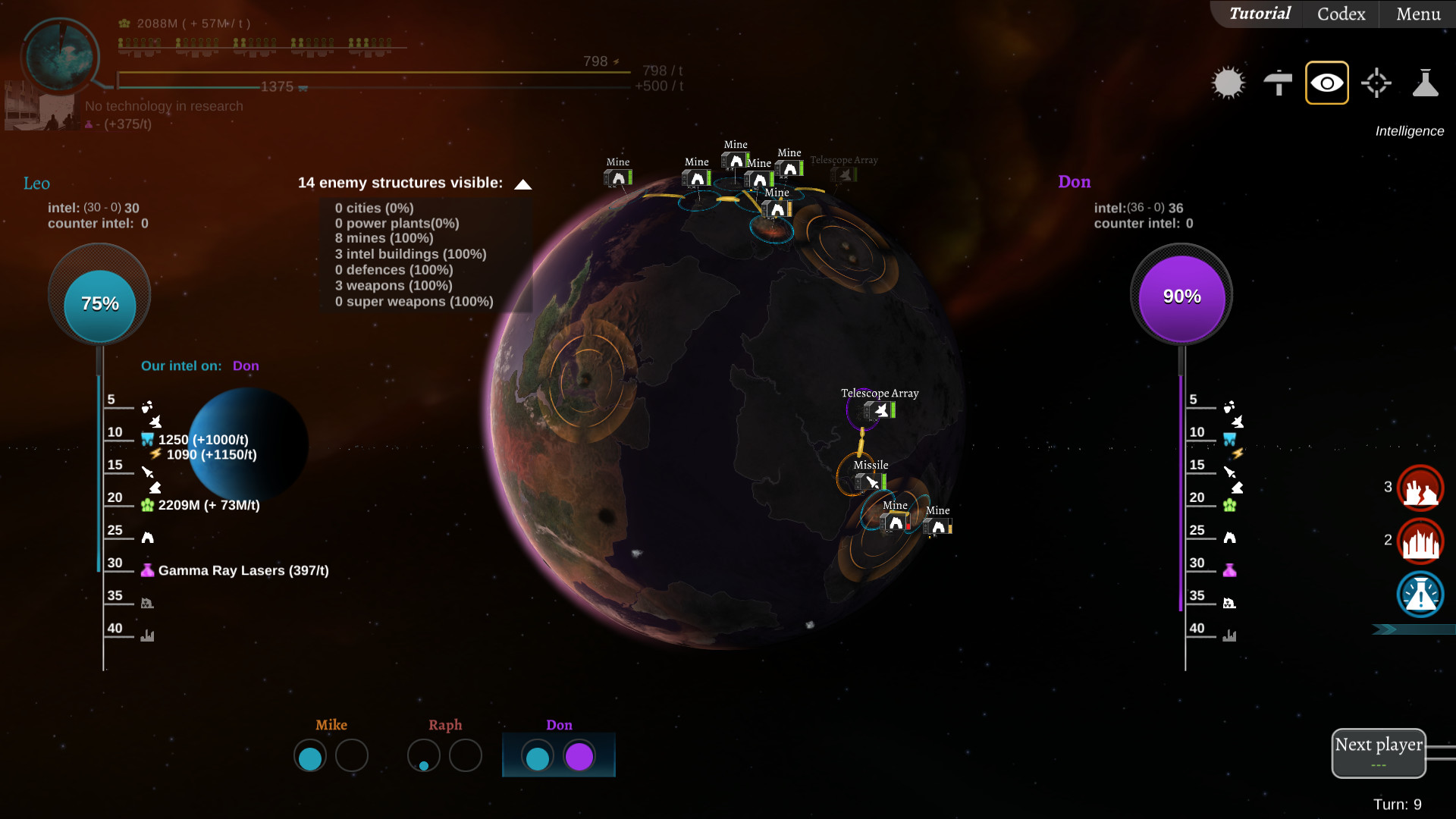 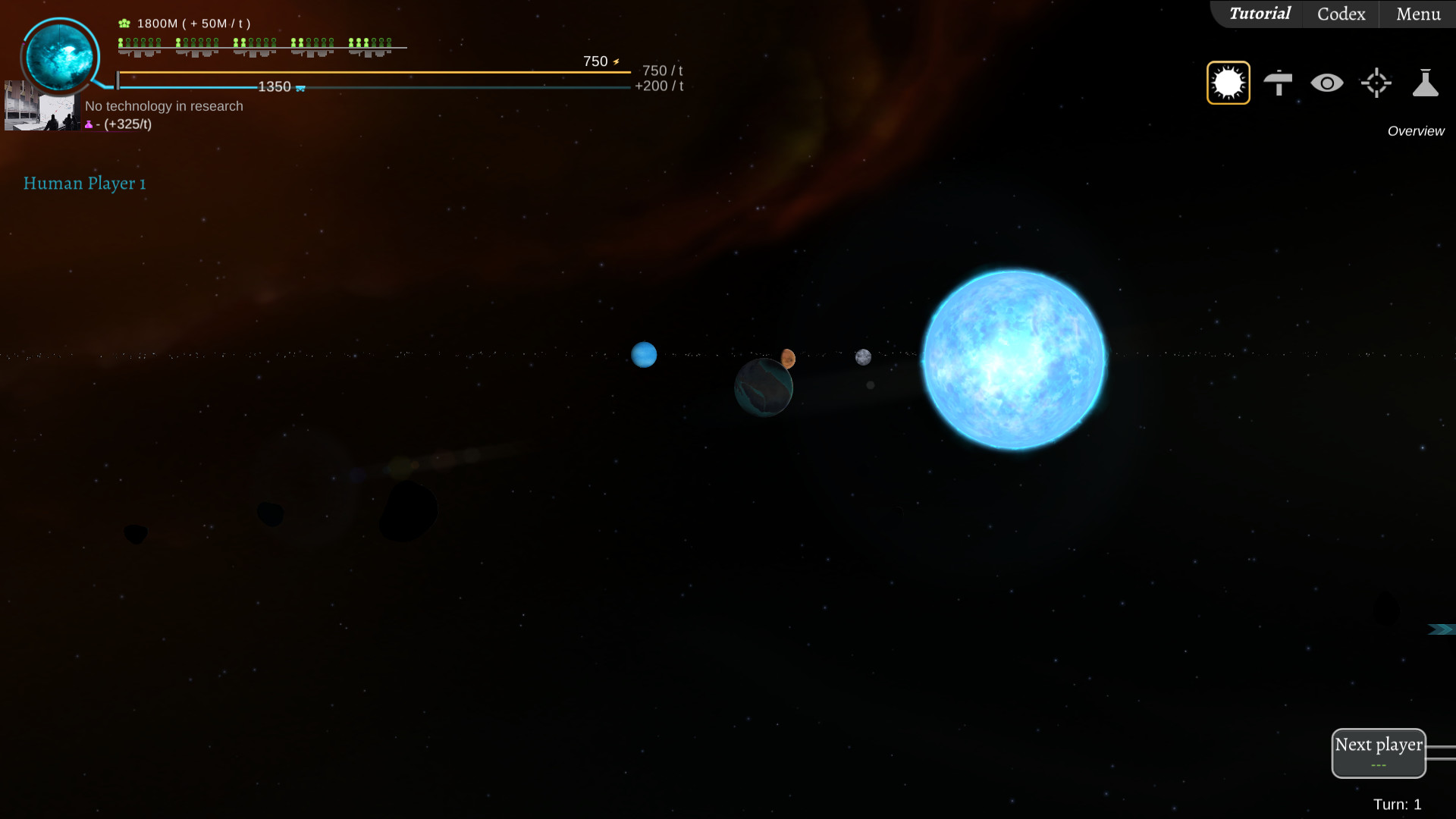 Interplanetary is a turn-based strategy artillery game based on a hard scifi setting. It offers players an interplanetary battlefield where they can develop their home planets and use massive artilleries to wage war.

It's an arms race of interplanetary scale, with each planet developing increasingly powerful weapons. Massive railgun batteries are the backbone of any interplanetary arsenal, but the cunning use of missiles and precision lasers may hold the key to victory. Strategic building patterns, upgrades and defense structures might keep your vital installations standing long enough to give you an edge, but it's only a matter of time until all but one must fall.

Sometimes, your greatest foe is the planetary system itself! Don't let the unpredictable gravitational changes get the better of you - observe your surroundings, use them to your advantage, and blast your enemies back to the stone age!