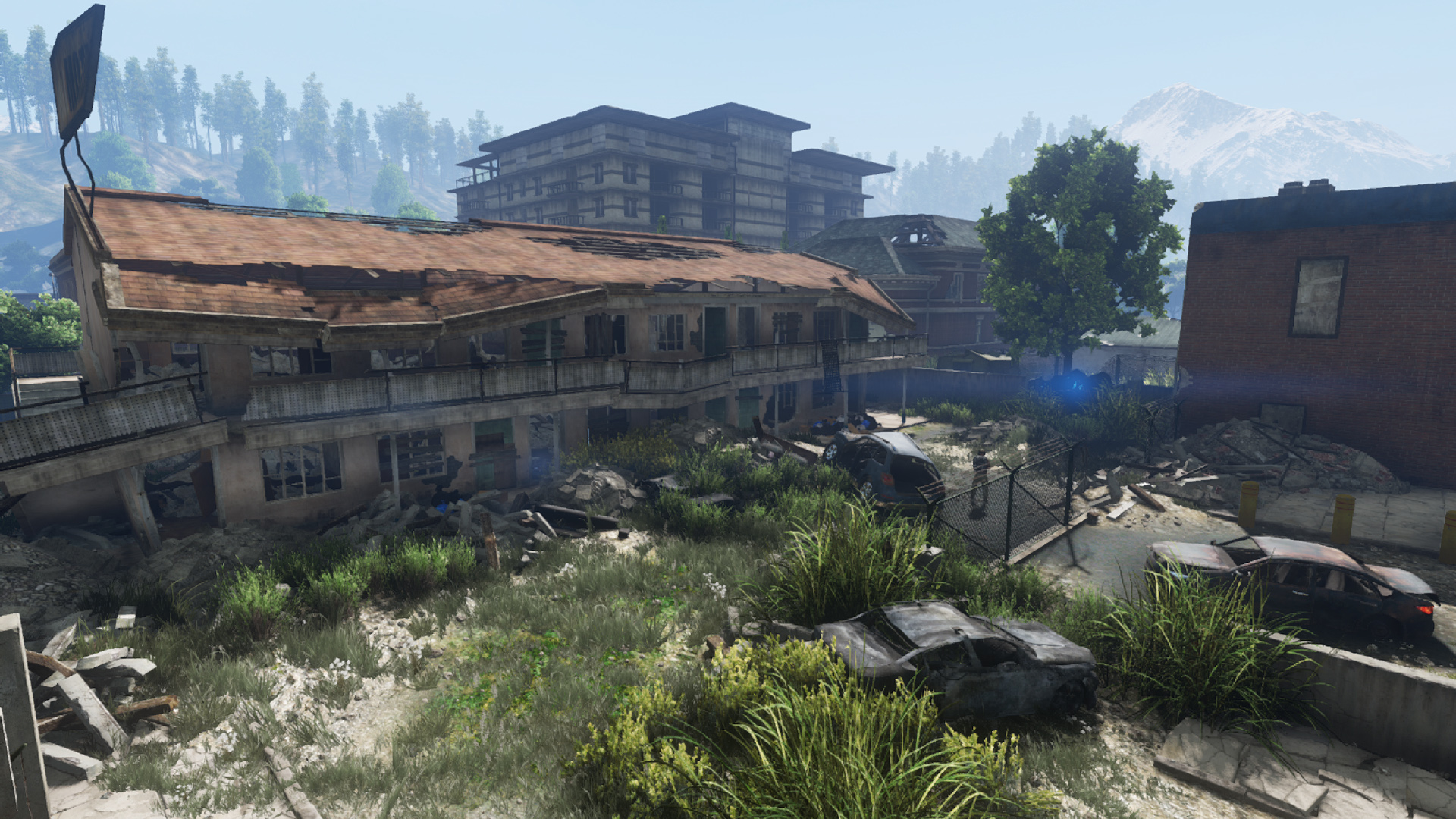 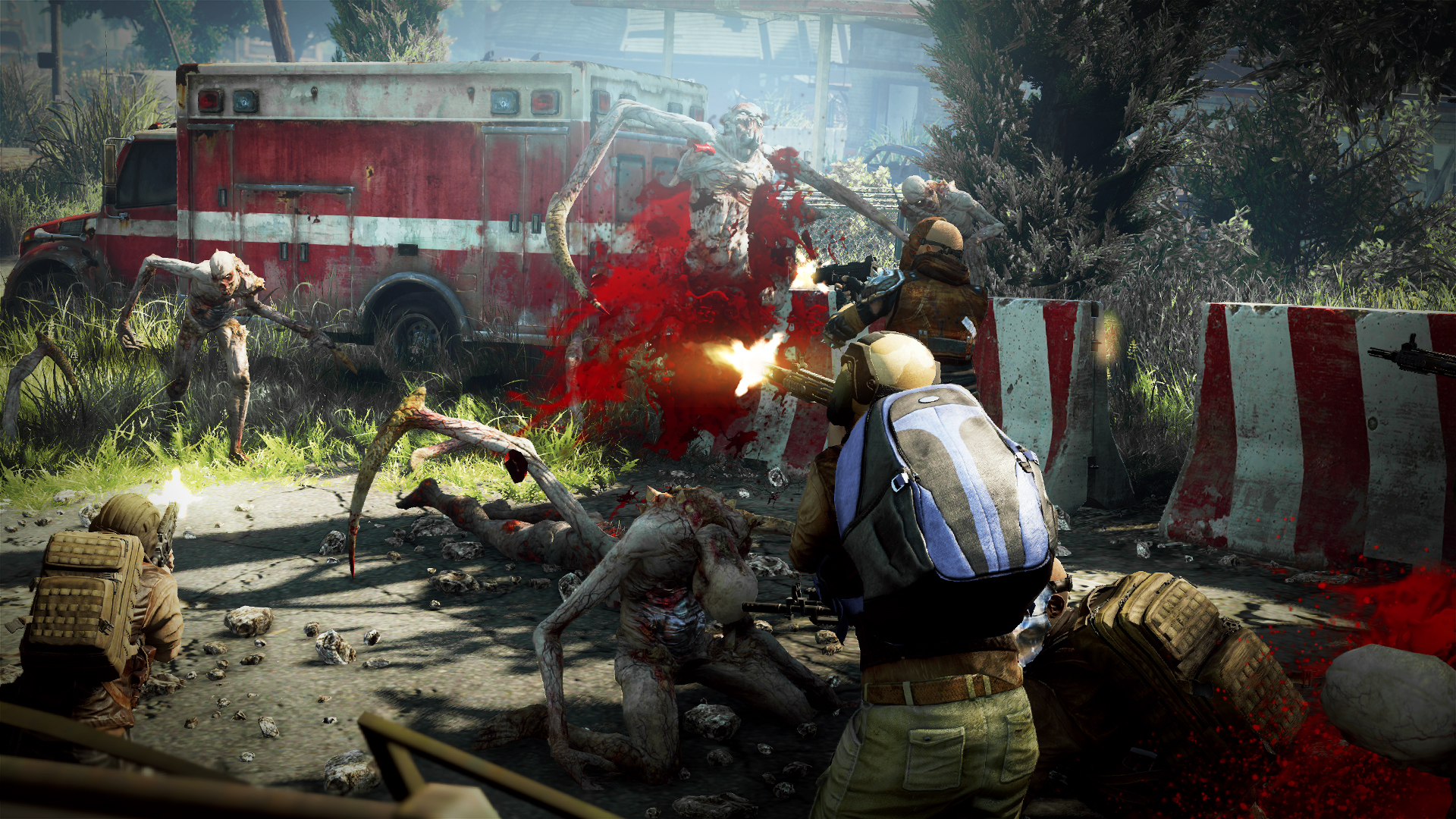 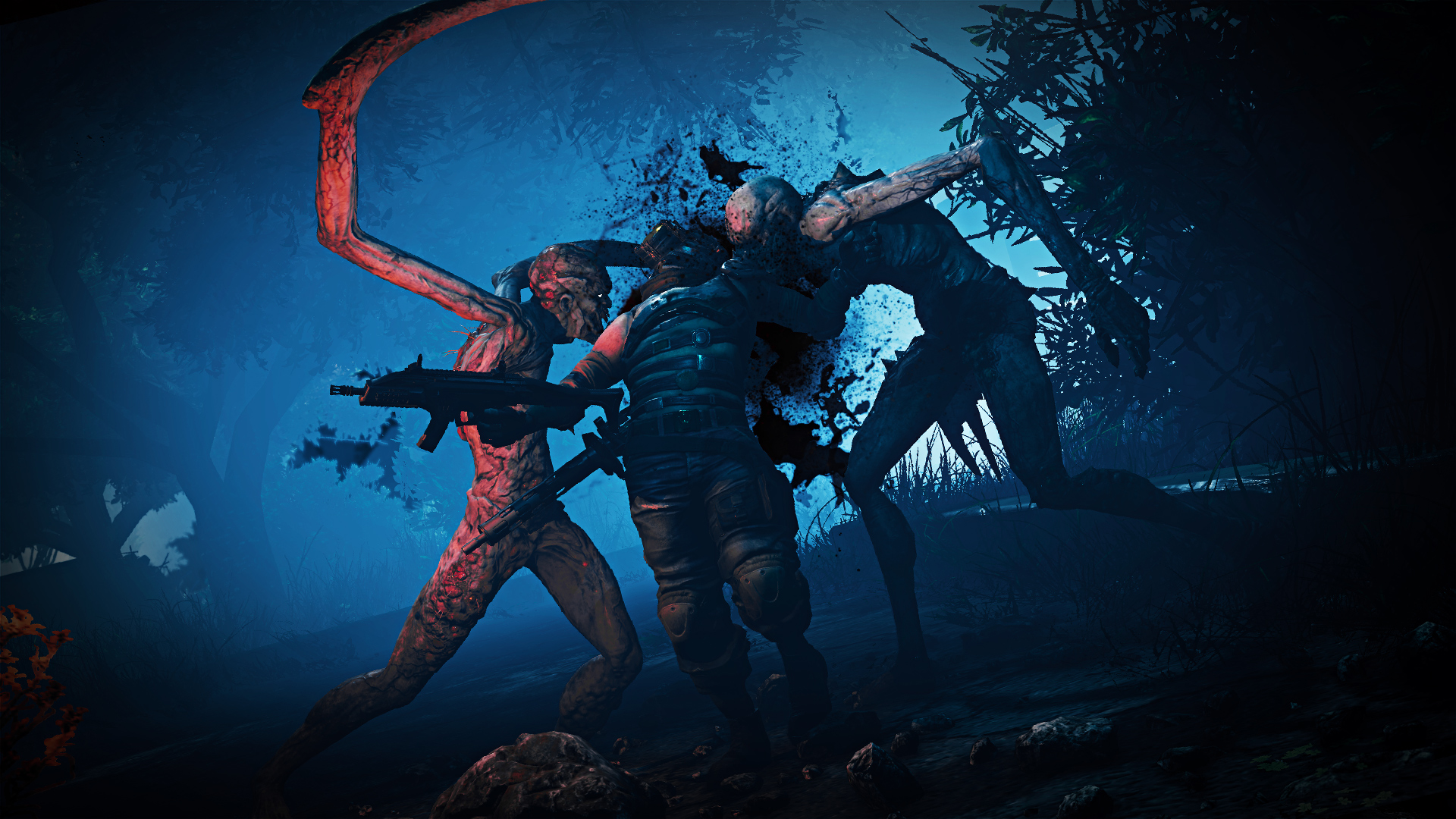 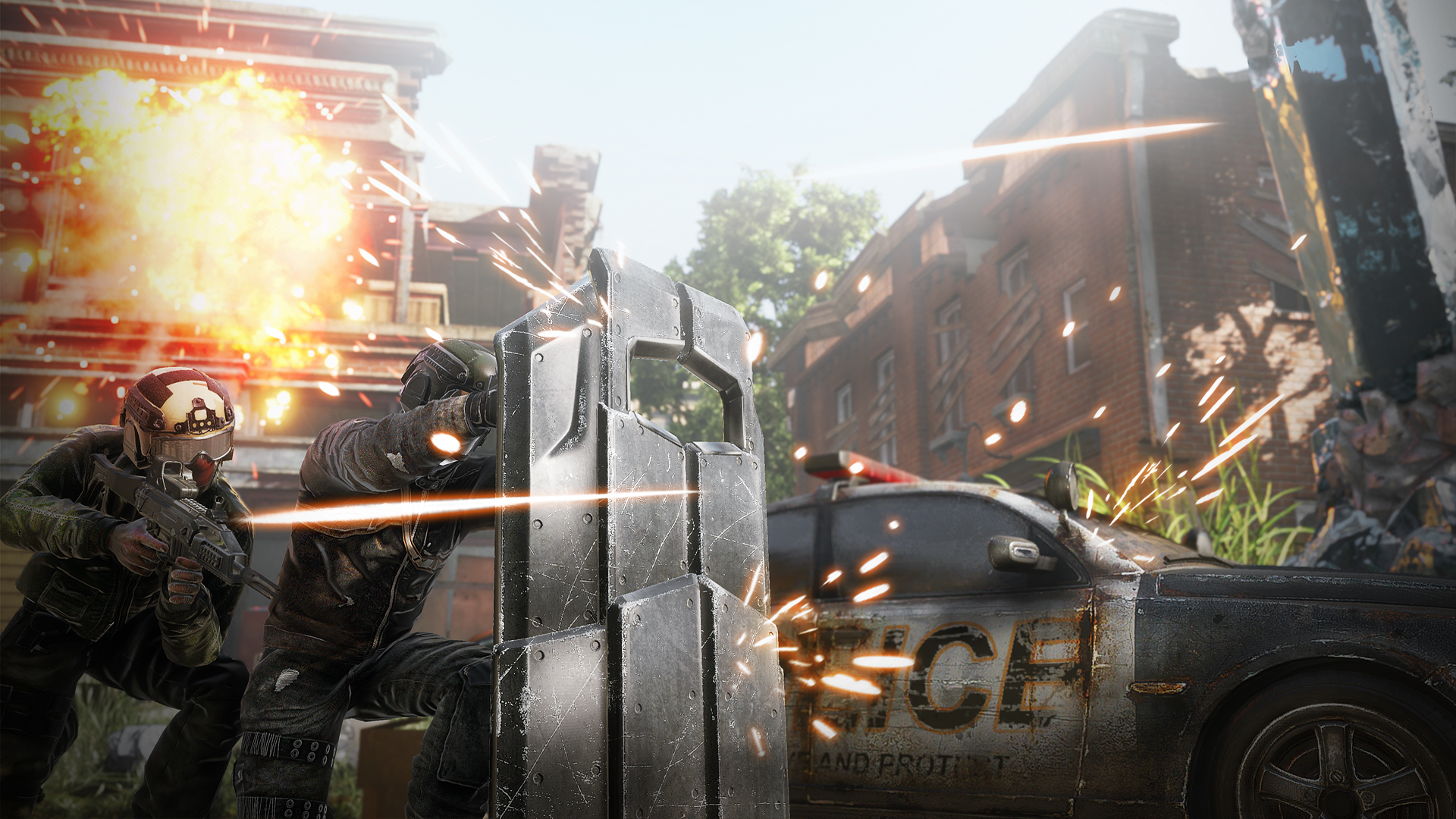 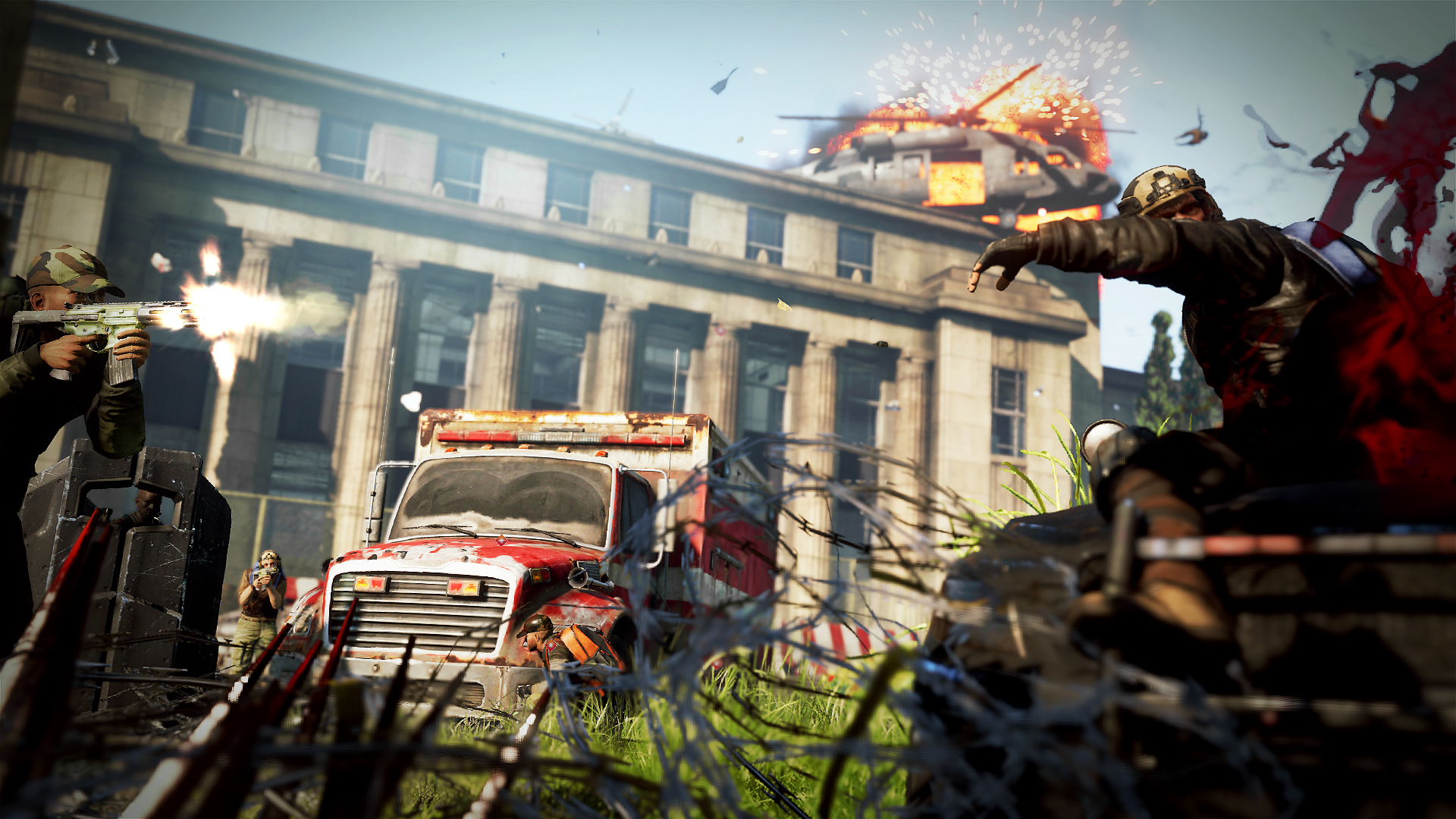 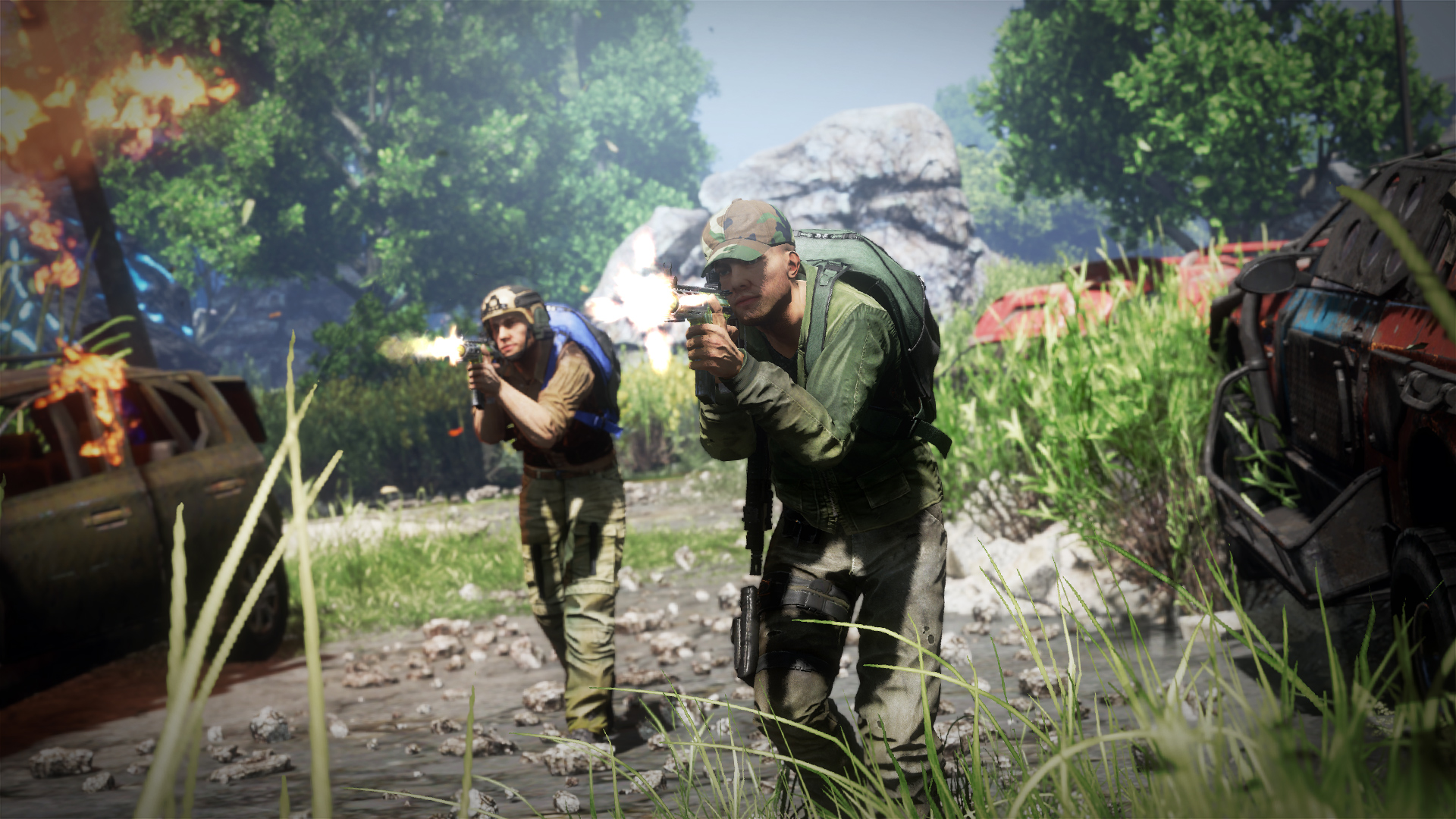 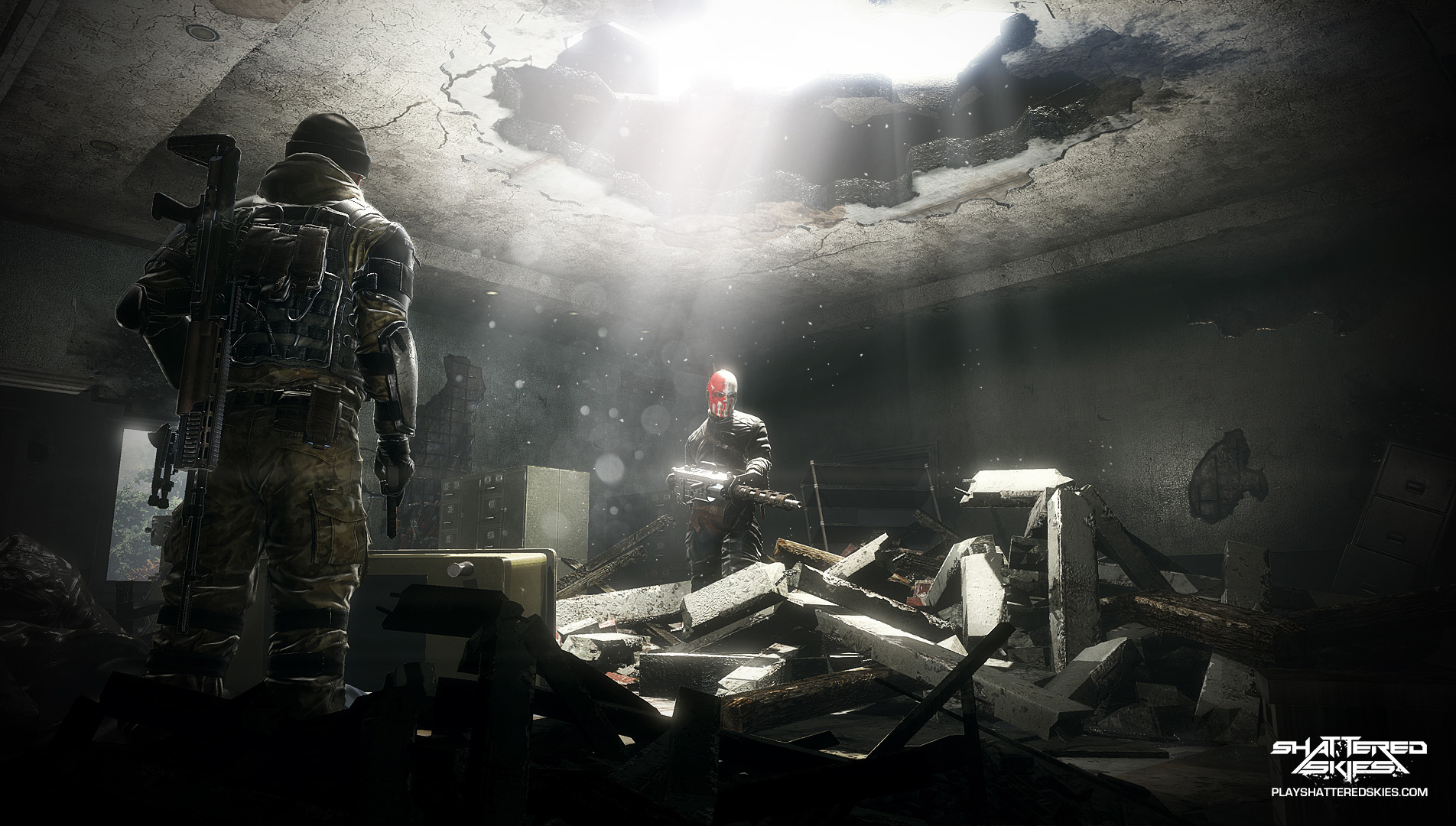 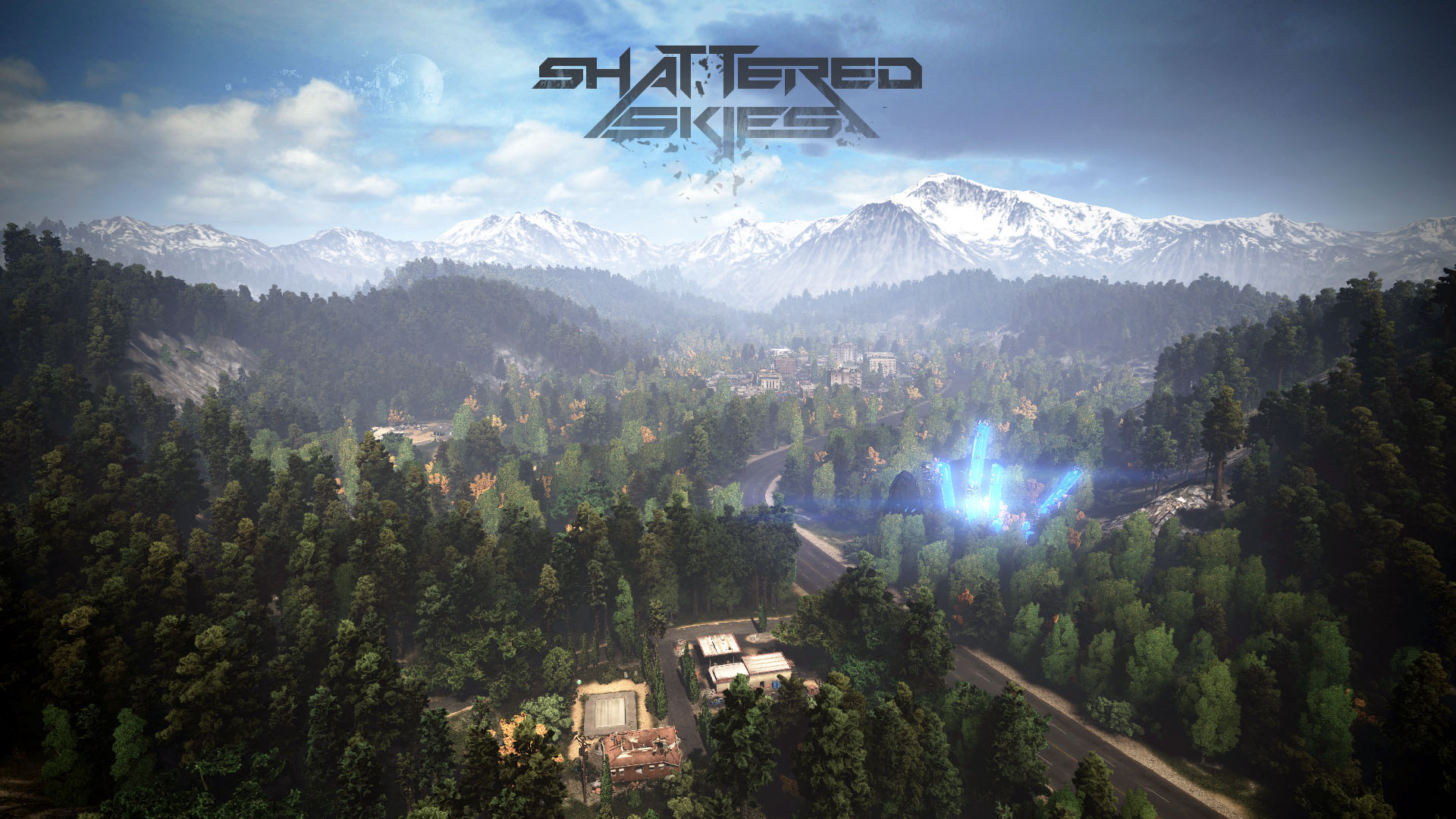 Shattered Skies is a massive persistent

full loot drop, ruthless PVP and dynamic objectives with support for large scale group vs group skirmishes. Gain experience and level up your character to be able to use better weapons and crafting recipes. Explore the world to find epic loot and character cosmetic items, trade with NPCs as well as other players. Secure your loot in the safety of the Global Vault, accessible at specific non combat zones on the map. Dominate the world of Shattered Skies with your friends!