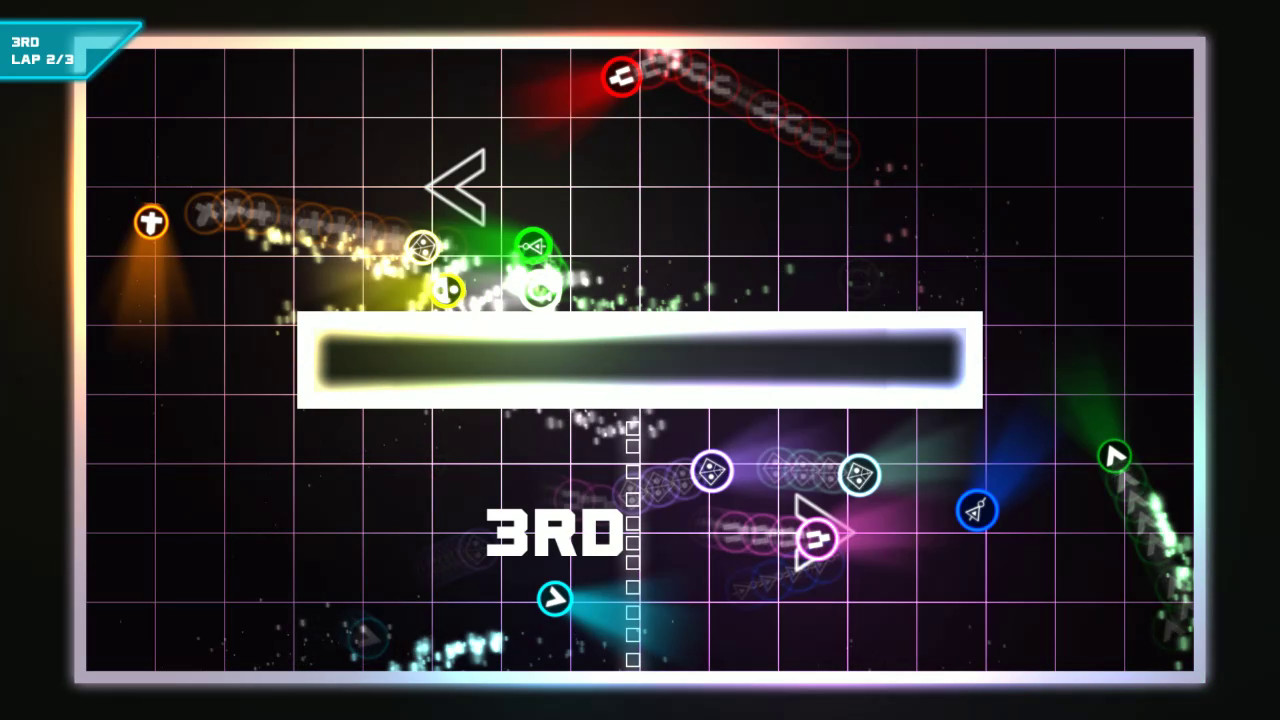 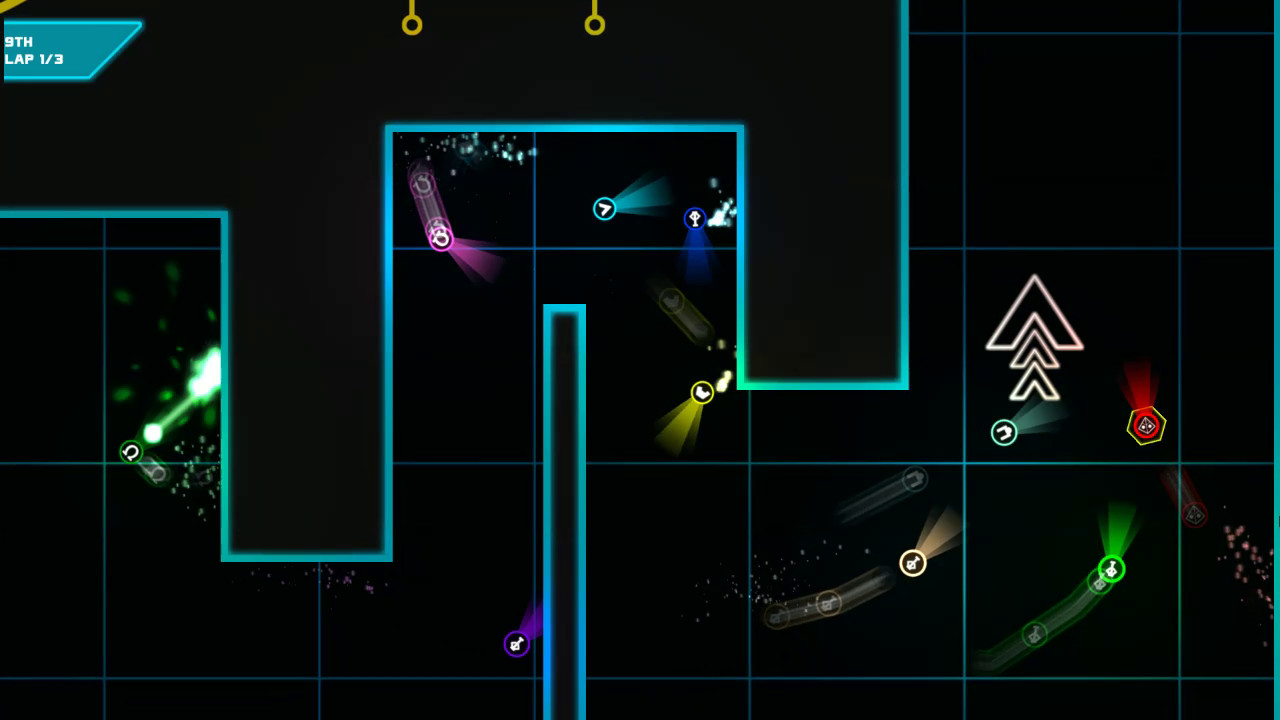 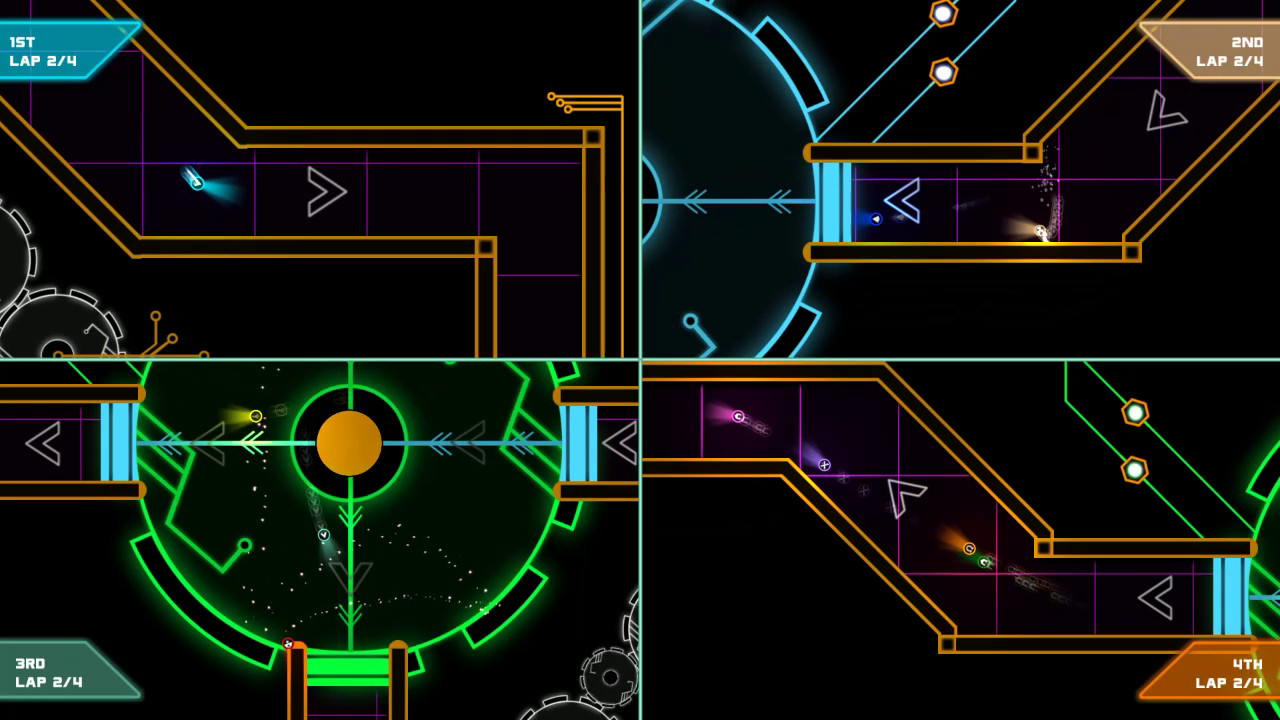 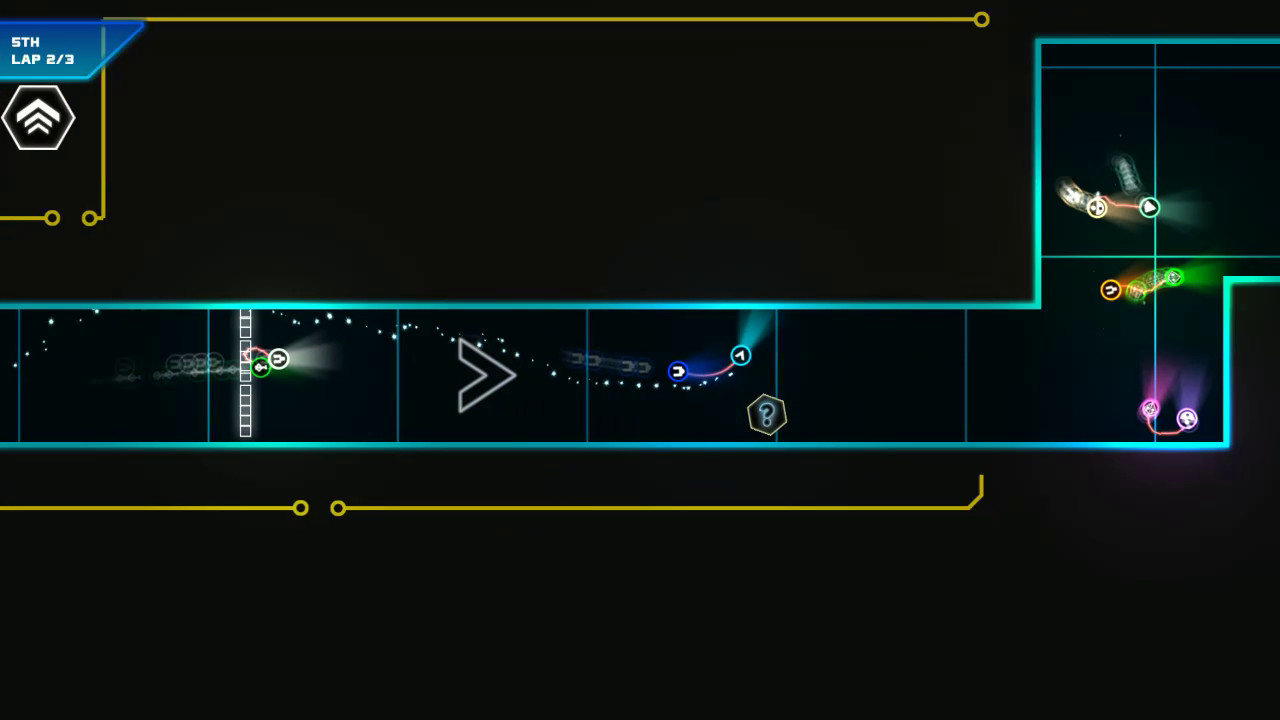 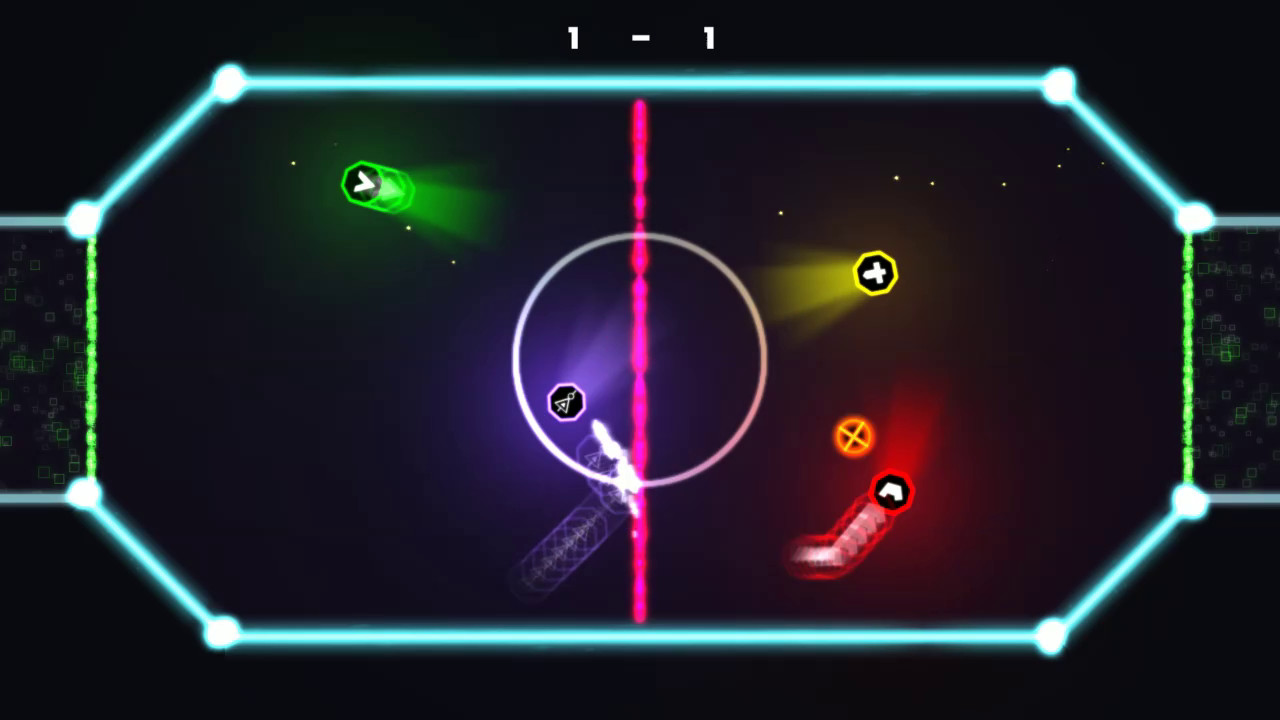 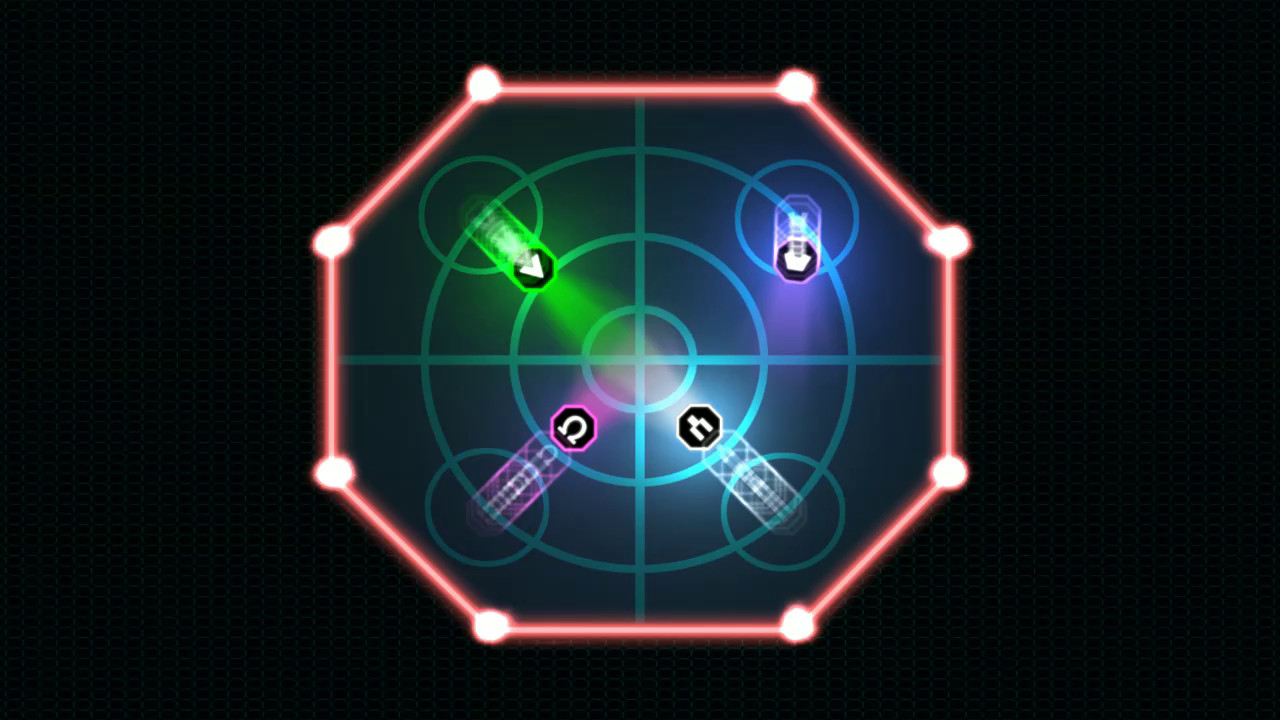 Impulse Revolution is a frantic, physics based racing game with an emphasis on local multiplayer.

Compete in multiple racing modes and minigames with the ability to add bots to any mode.

Supports up to 4 players on a single keyboard or a mix of keyboard and controllers.

Classic arcade racing. Race through the many and varied tracks, avoiding traps and take out your opponents with an arsenal of weapons.

Up to 4 pucks fight it out on a single screen. Race to get far enough ahead to eliminate your opponents in a round based points system.

One puck hunts and converts other pucks to its side while the rest run and hide in a round based mode.

Race as a team with another puck chained to you the whole way.