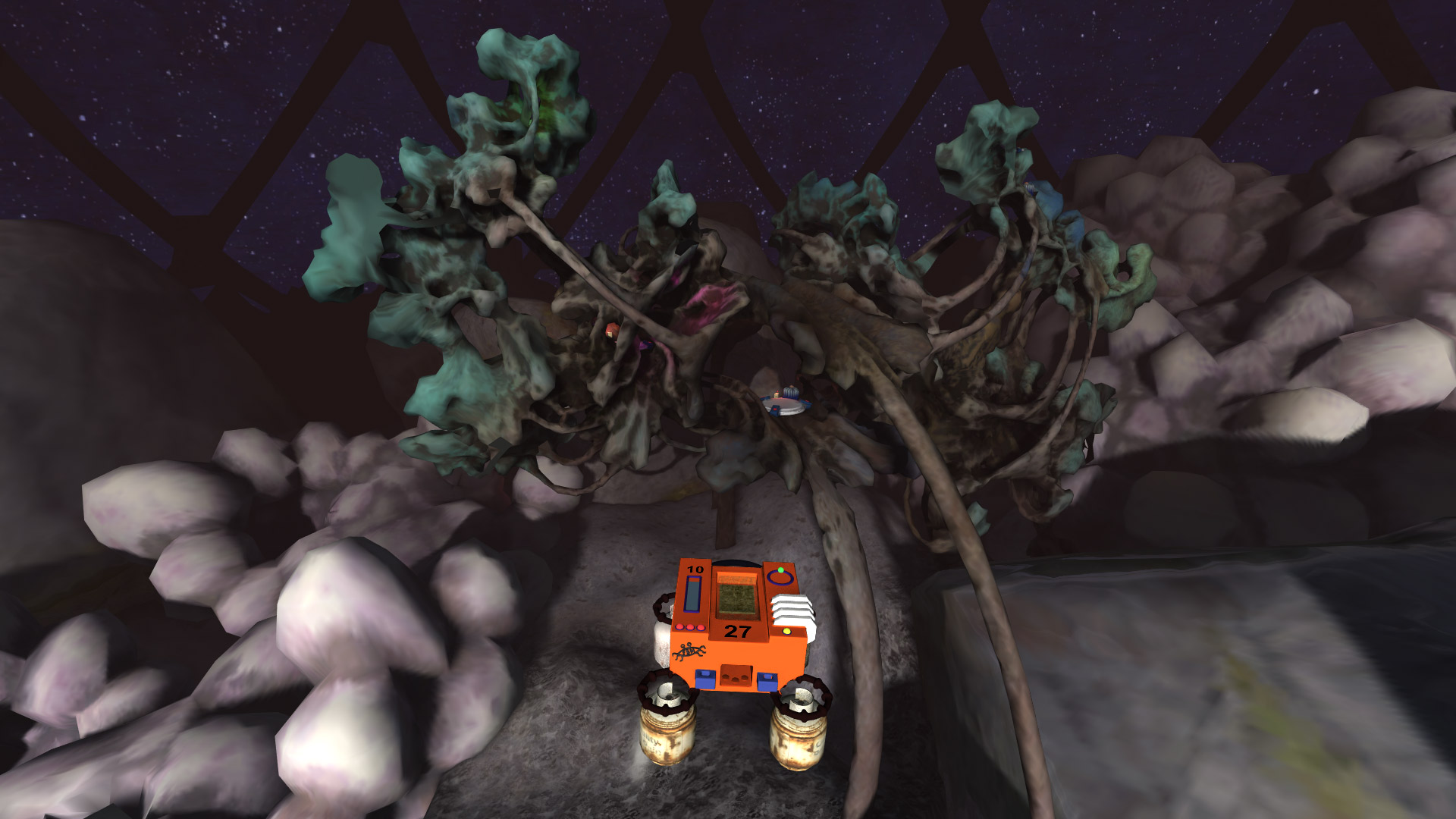 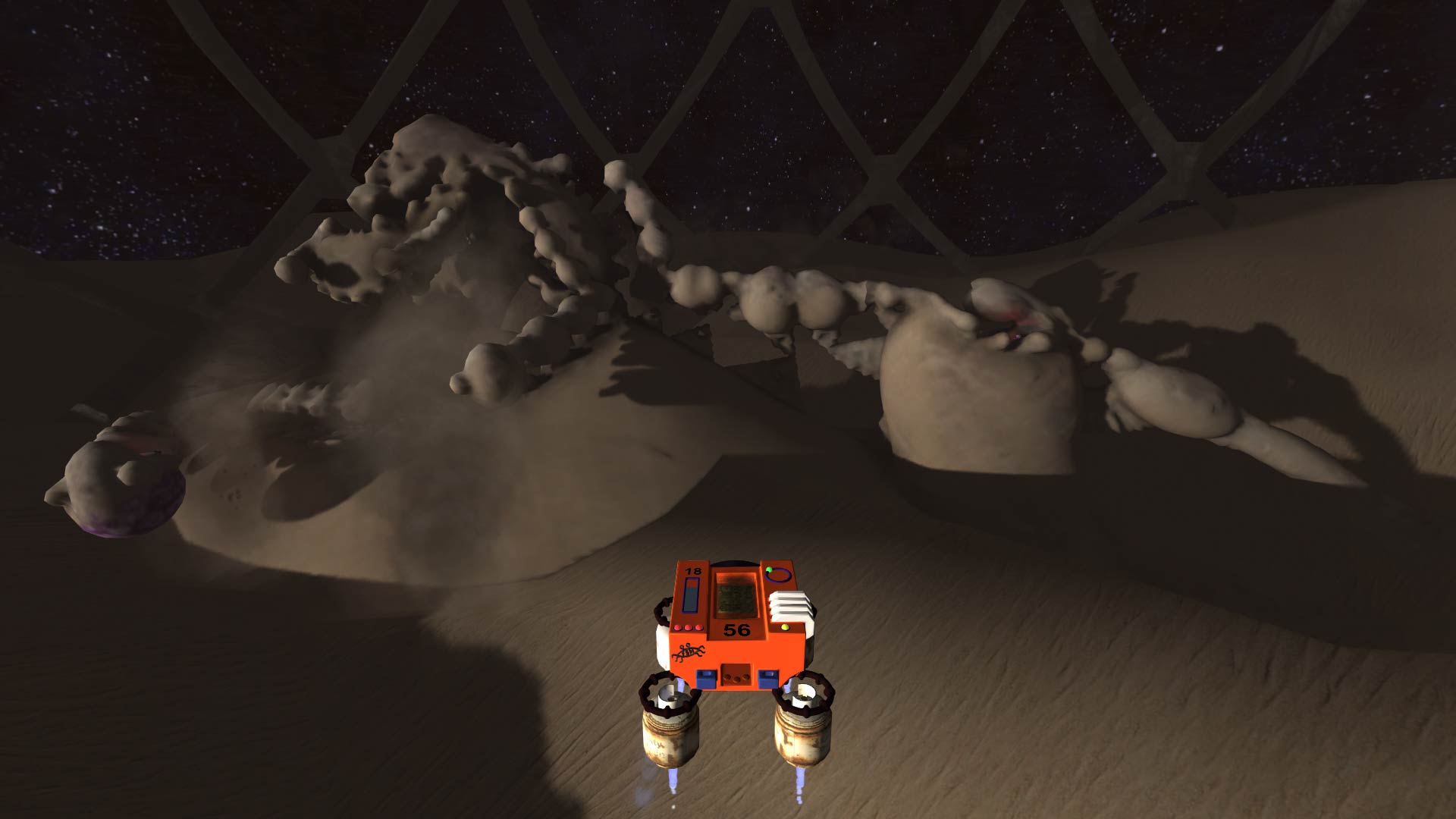 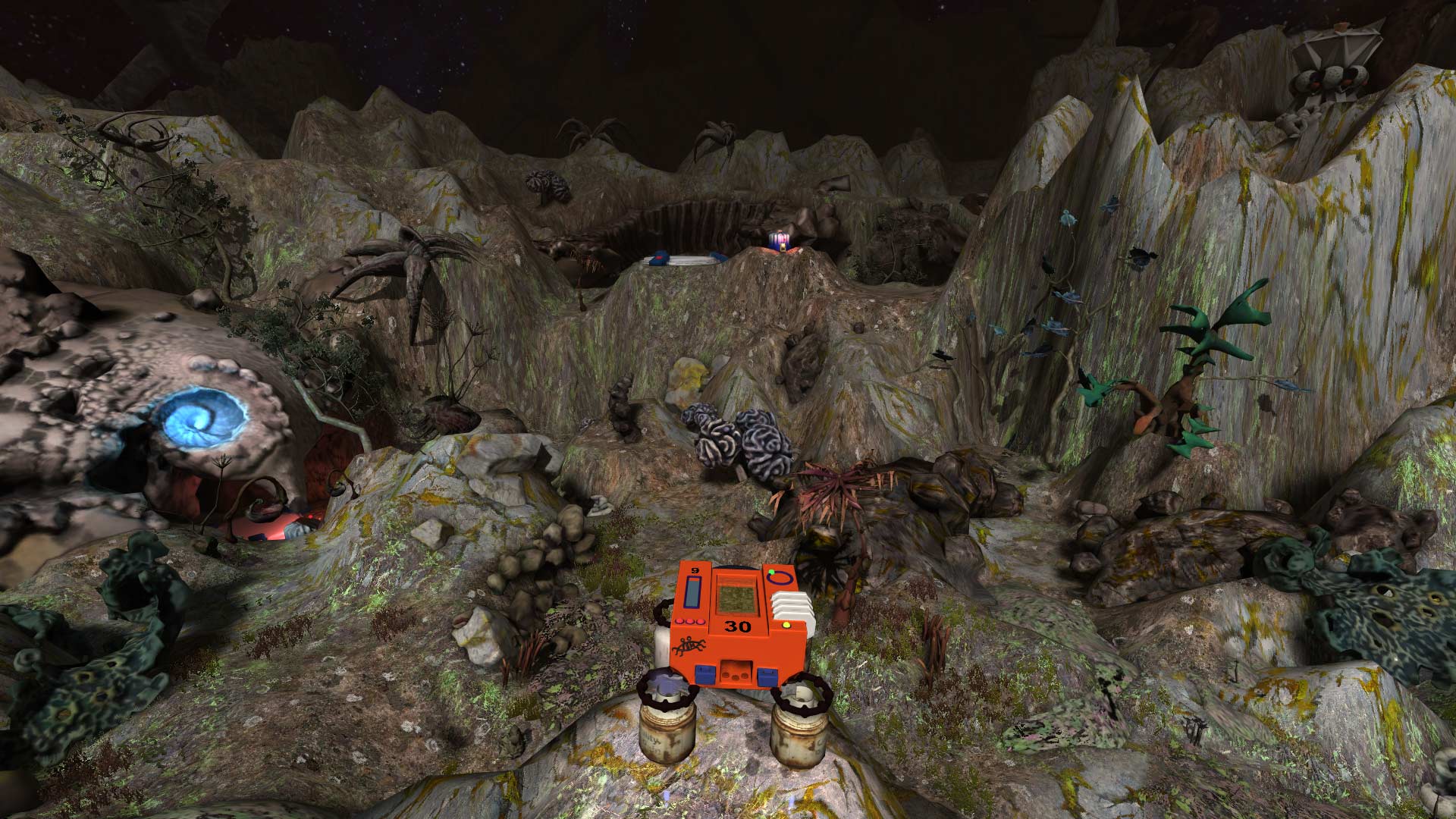 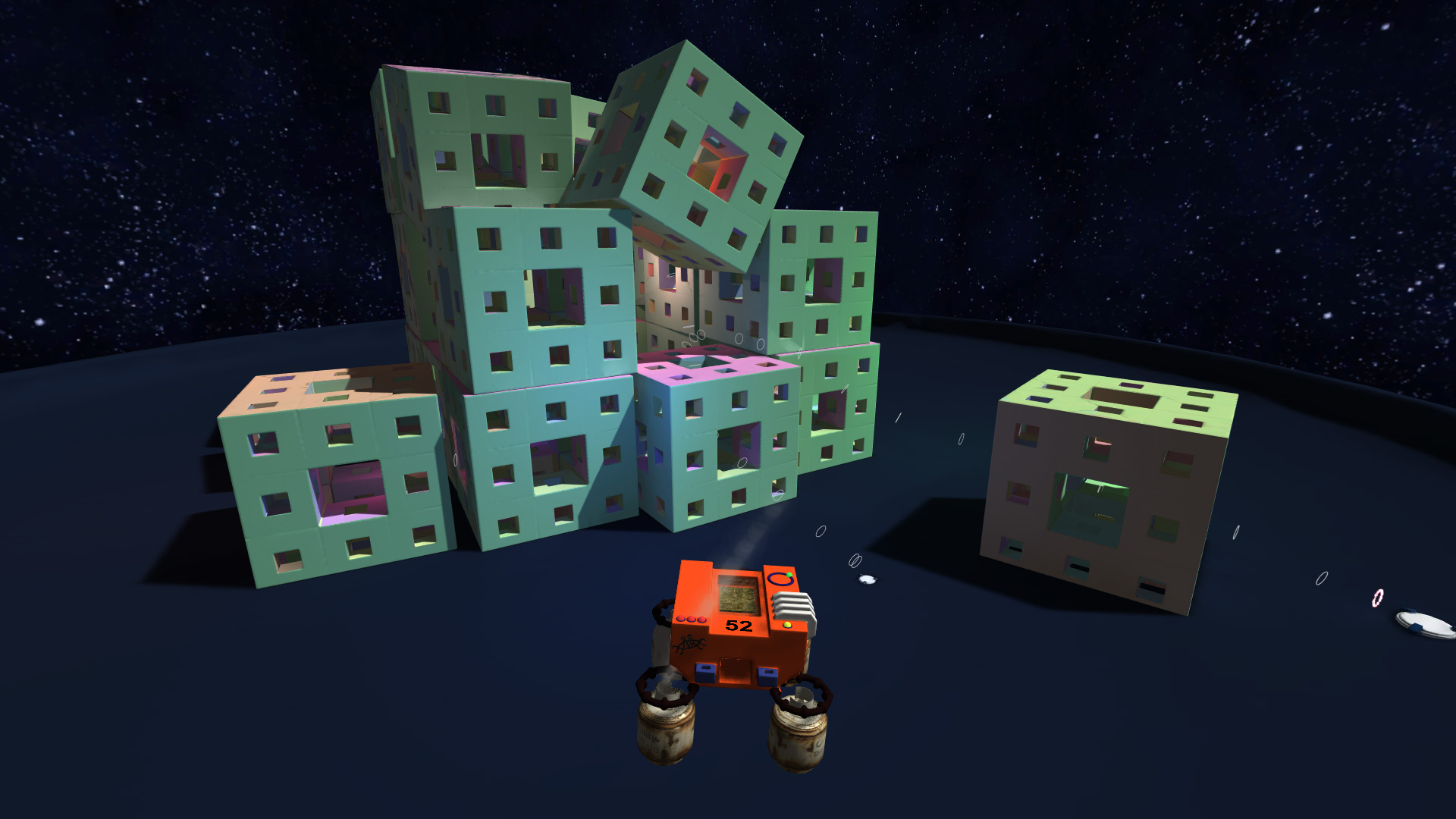 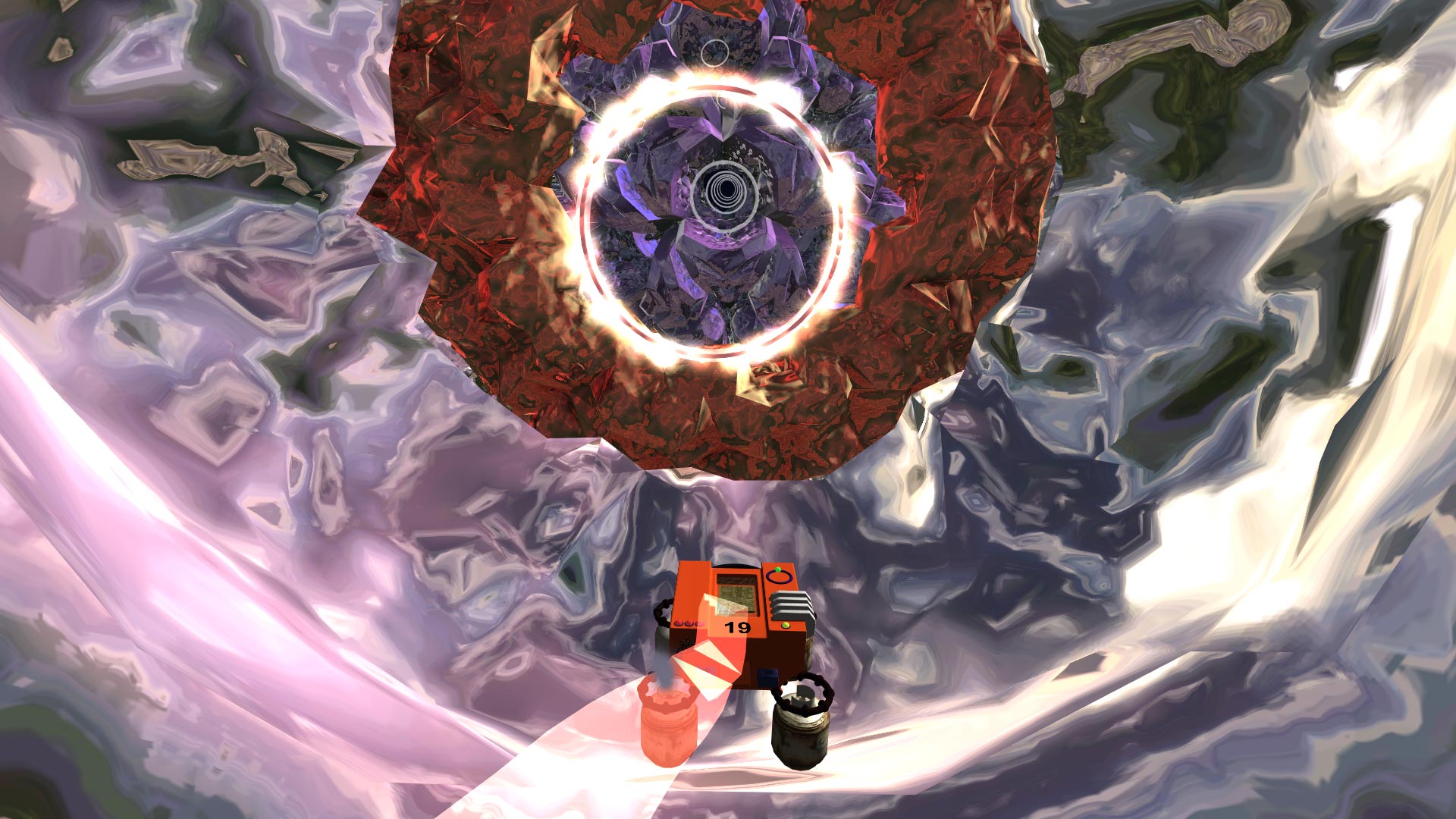 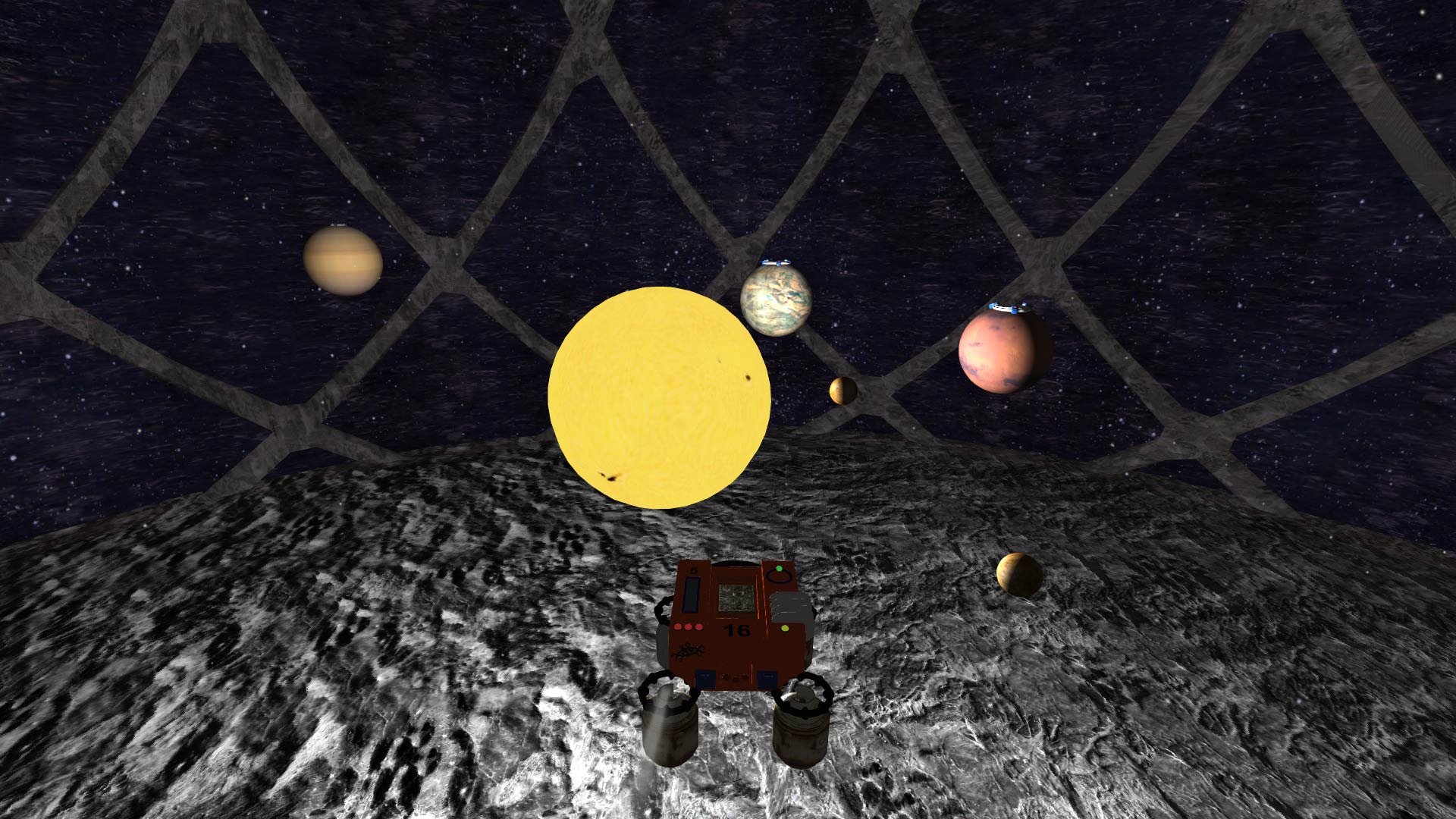 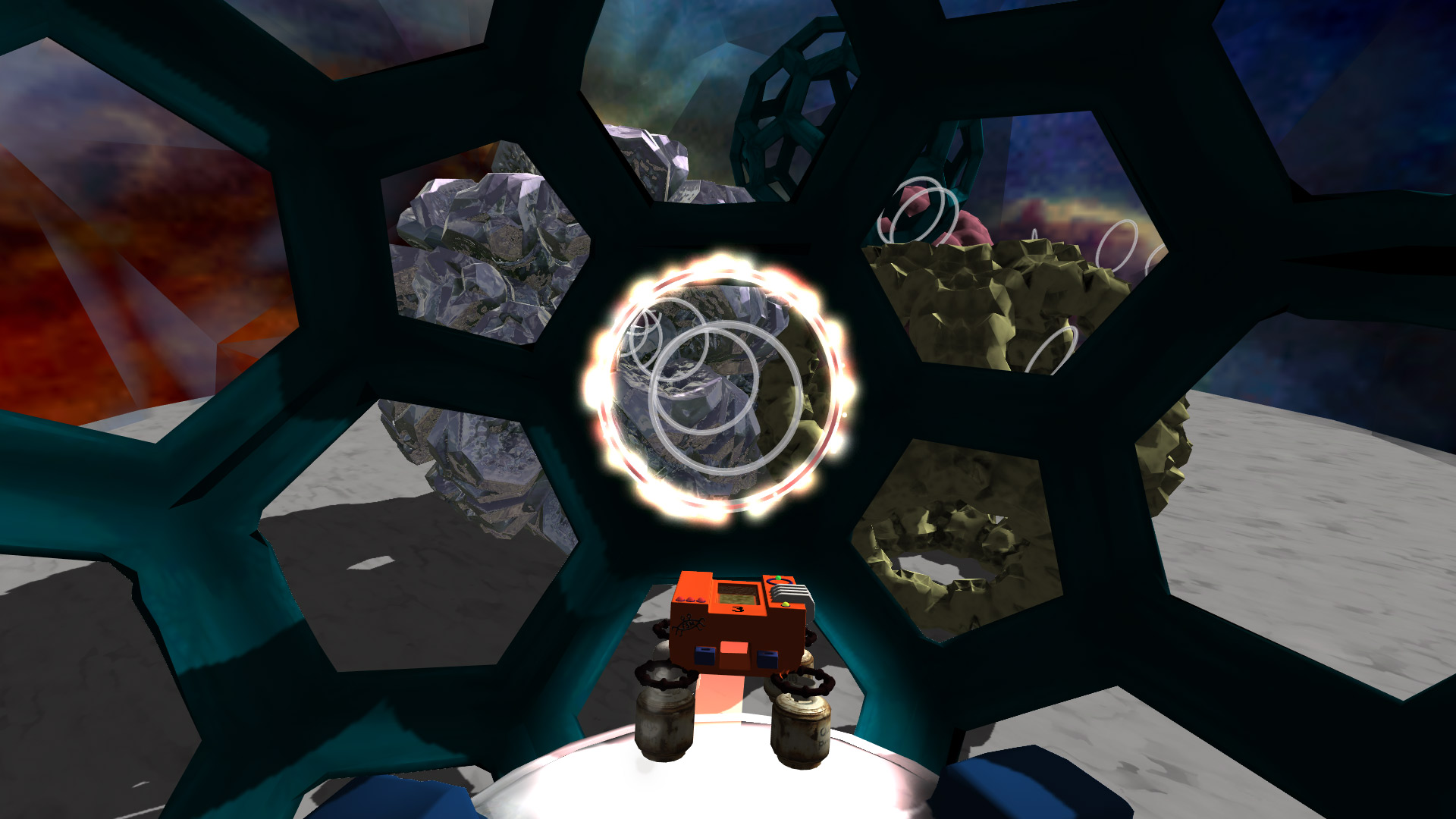 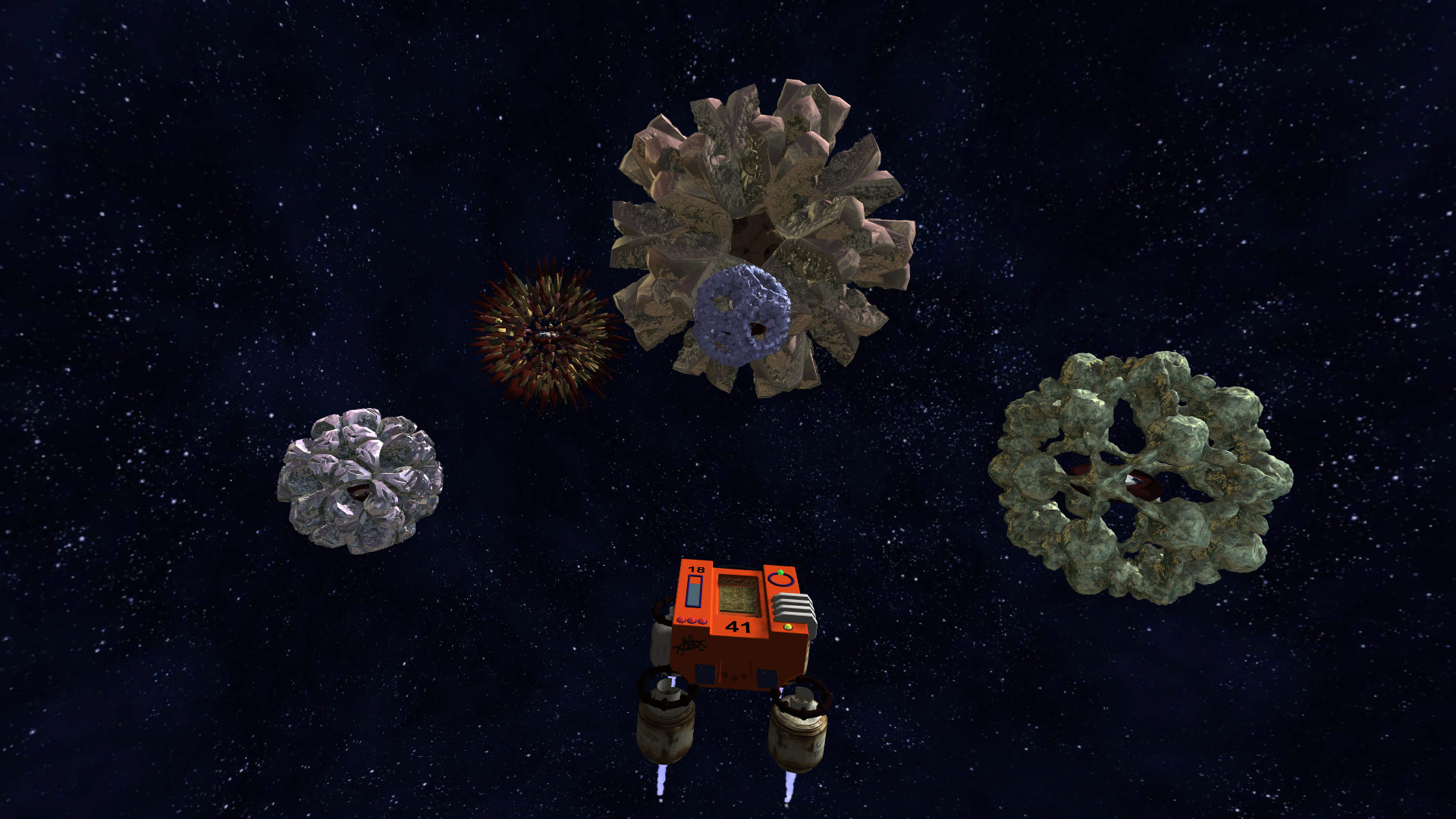 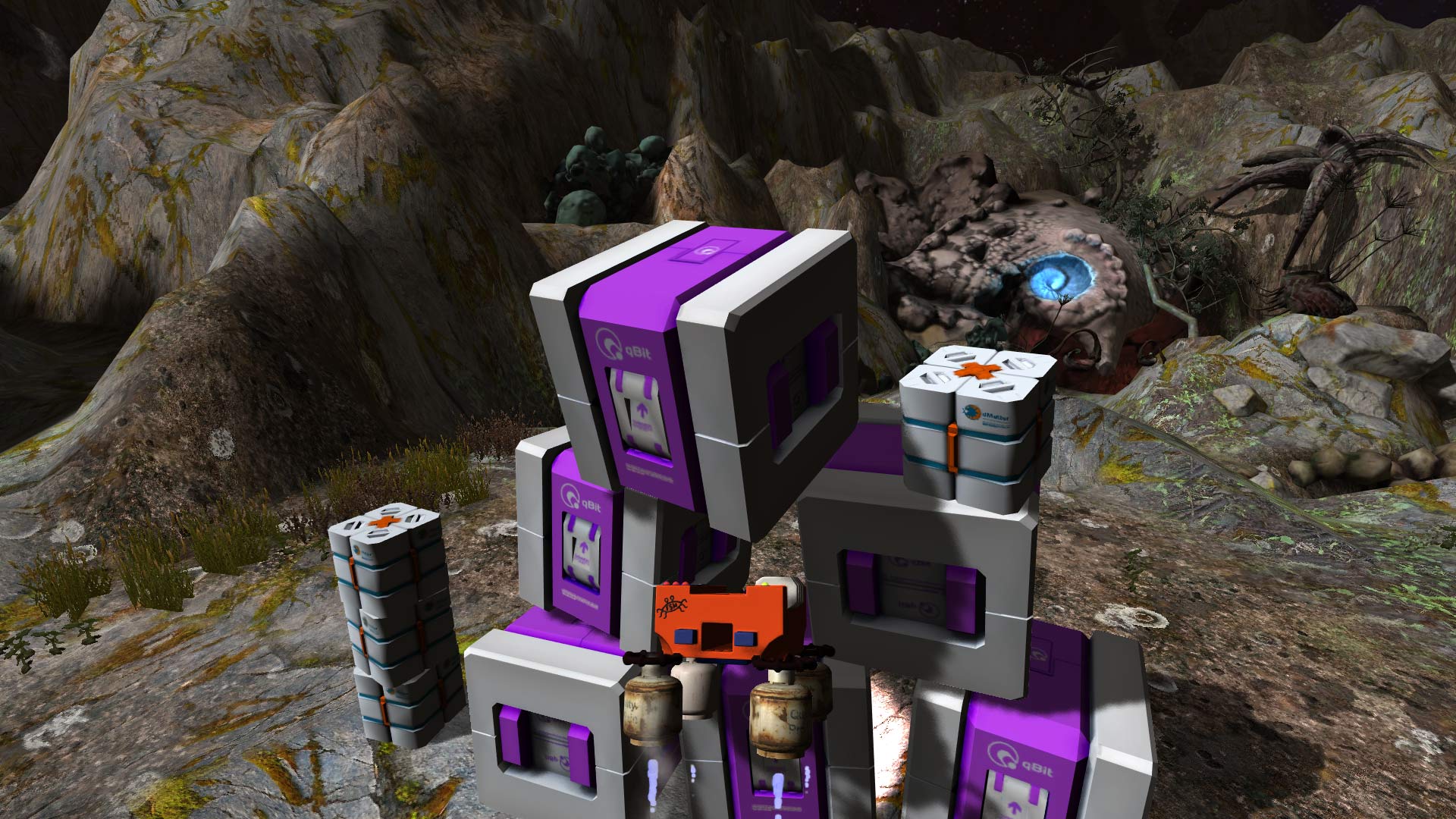 Crashed lander is a gravity-based arcade game inspired by classics like Lunar Lander and Space Taxi. You've built a janky craft out of propane tanks and spare parts. Pilot it from pad to pad trying to beat your best time – then flirt with that fine line between speed and control.

If you’re brave enough to try Hard Mode you’ll be flopping around like a QWOPy, low gravity turtle. With a little practice you’ll be zippin' around doin' barrel rolls. You’ll see sites from the cutting edge of fractal mathematics – bizarre, organic shapes, arcane archaeological digs, and all manner of WTFderful alien vistas. Each level is a detailed hand-crafted landscape that encourages the player to explore - and goof around! You can also pilot your lander in virtual reality with your Oculus Rift.

Note: The Windows version of the demo is for 64bit systems only - 32bit will be added soon. The full version works with both.