Tidal Affair: Before The Storm 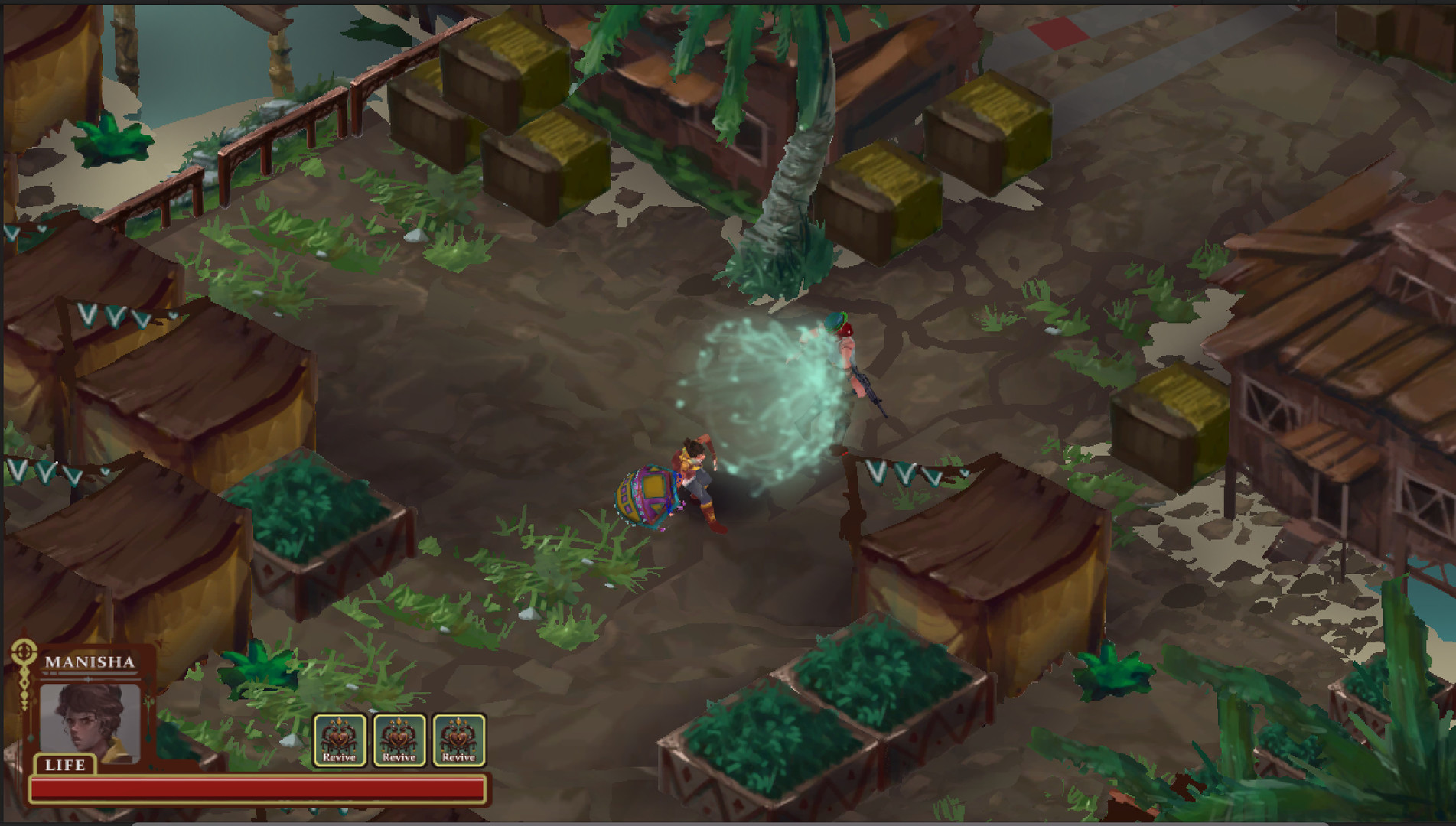 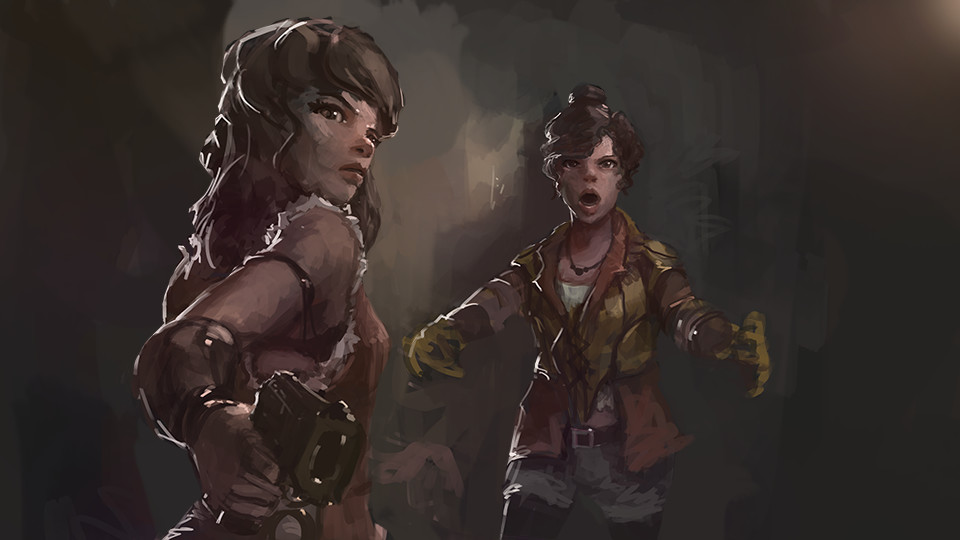 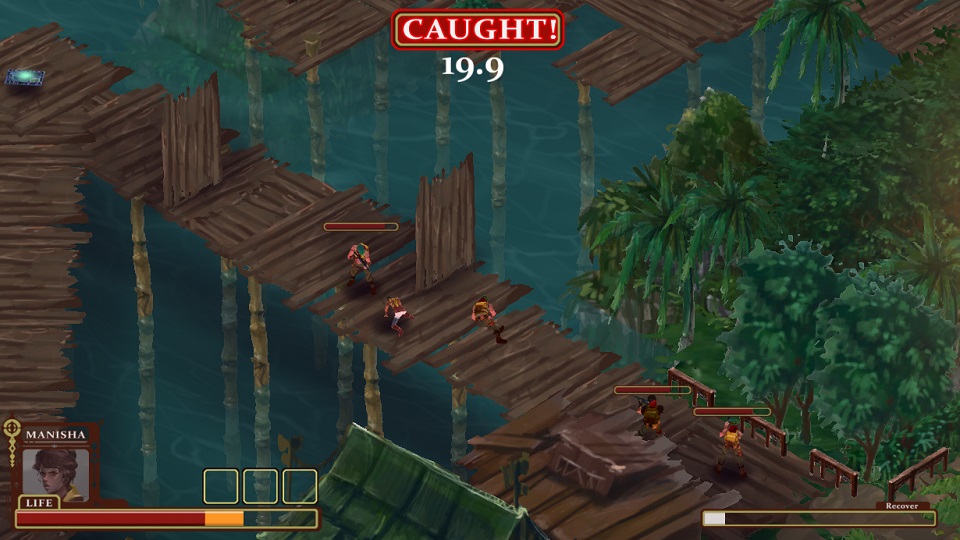 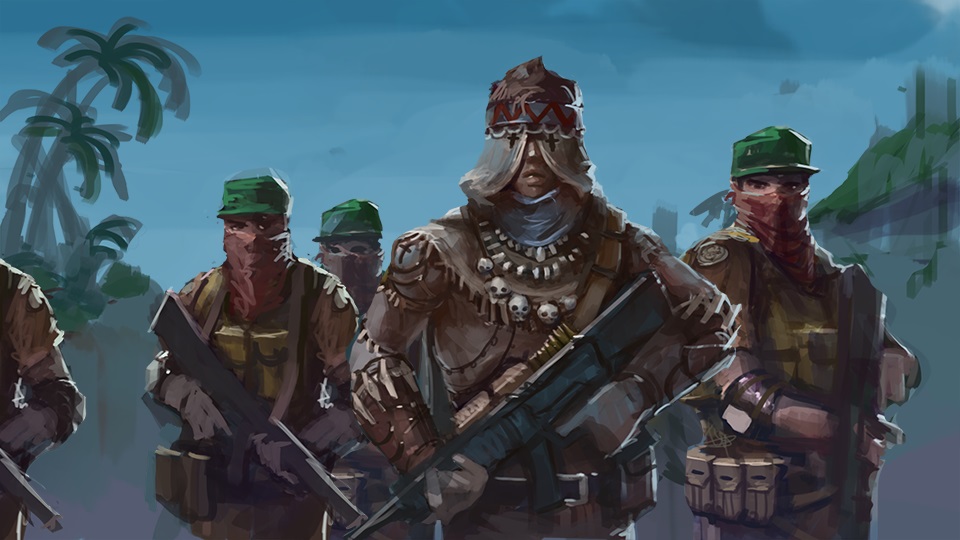 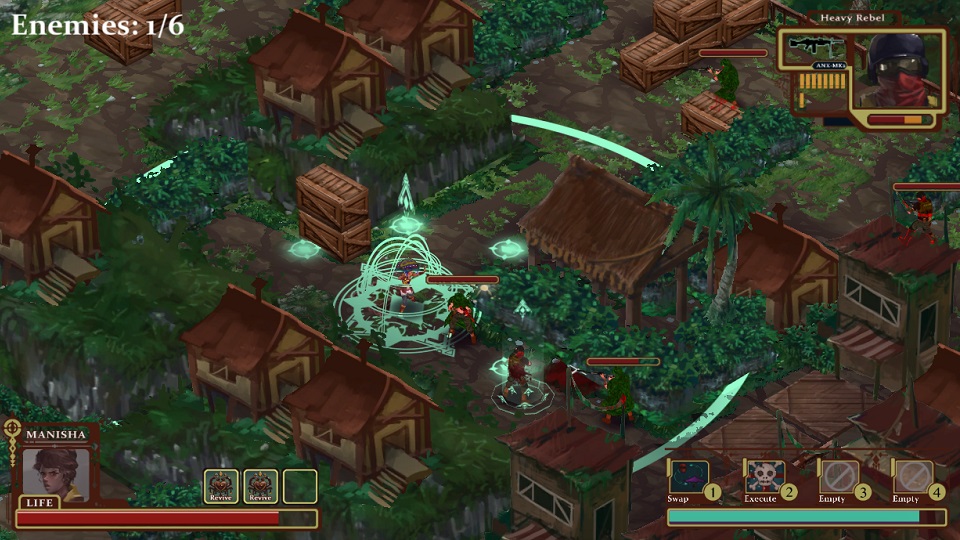 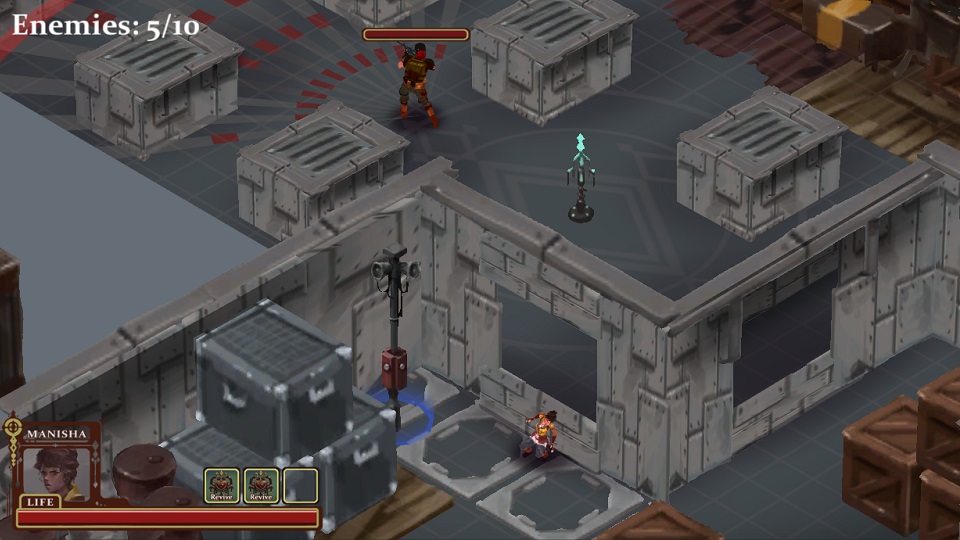 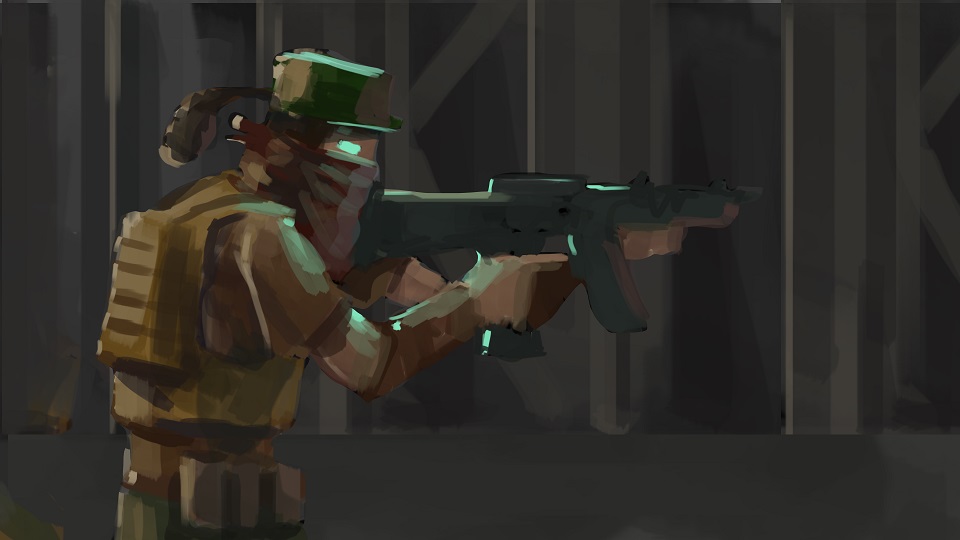 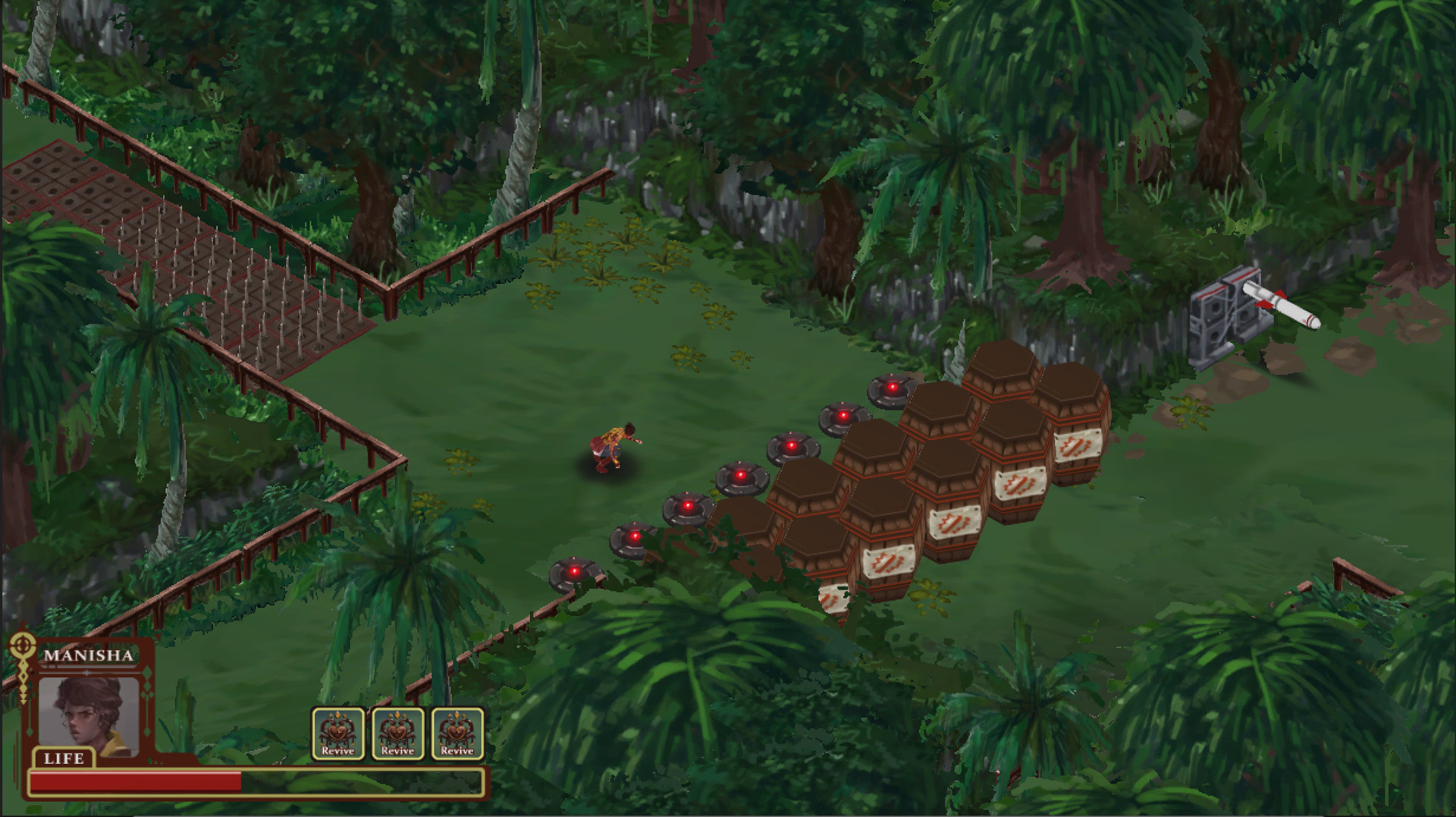 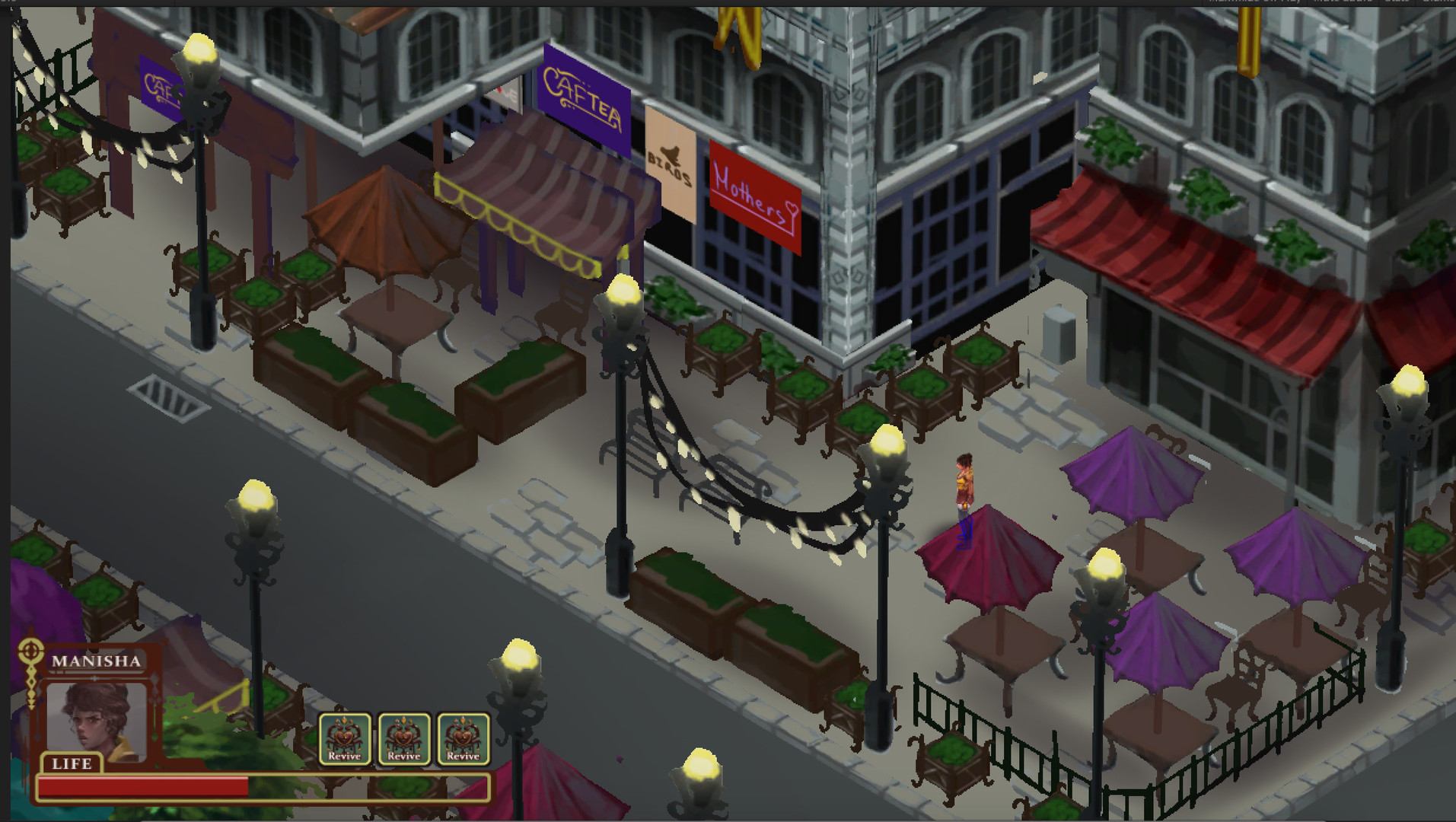 Download links for Tidal Affair: Before The Storm PC game

Note: Tidal Affair is a game that is best played with a controller (PS4 or Xbox controller recommended).

While the core principles of a general stealth remain, Tidal Affair offers new mechanics that forces you to think differently. Rather than stooping to traditional weapons, players must manipulate the enemy and steer them away from your path.

Manisha is not strong. Her combat skills may be abysmal, however, she is able to take full control of her adversary with ease. Despite the limitation she has, this creates depth and opens a whole new world of possibility for players to utilize!

Having a good handle of you’re umbrella is good, but patches that accompany them makes it all the more better! Get creative with patches! Patches gives your host a great boost that gives them a greater advantage over your enemies!

Tidal Affair forces you to stop and think of the most astute method of getting to your objective. Rather than just picking any enemy to control, you must find the best enemy that yields the best result with every circumstances the game puts you!

Anchored in an island called St. Charlotte, a place where it’s rare to find a dull moment. Filled with traps and dangerous enemies, this island will force the players to always be on their toes. Players need keep focus and sharp!

Taking inspiration from games that emerged from the 90’s. A time where Before the Storm is no different. Follow the footsteps of the protagonist as she takes on a journey!

Before the Storm is the first (out of three) instalment introduces what’s to come for the final game Tidal Affair. The trilogy is a prologue that each adds a feature intended (for Tidal Affair) in every instalment. Before The Storm introduces you to the world of Alter Tides.