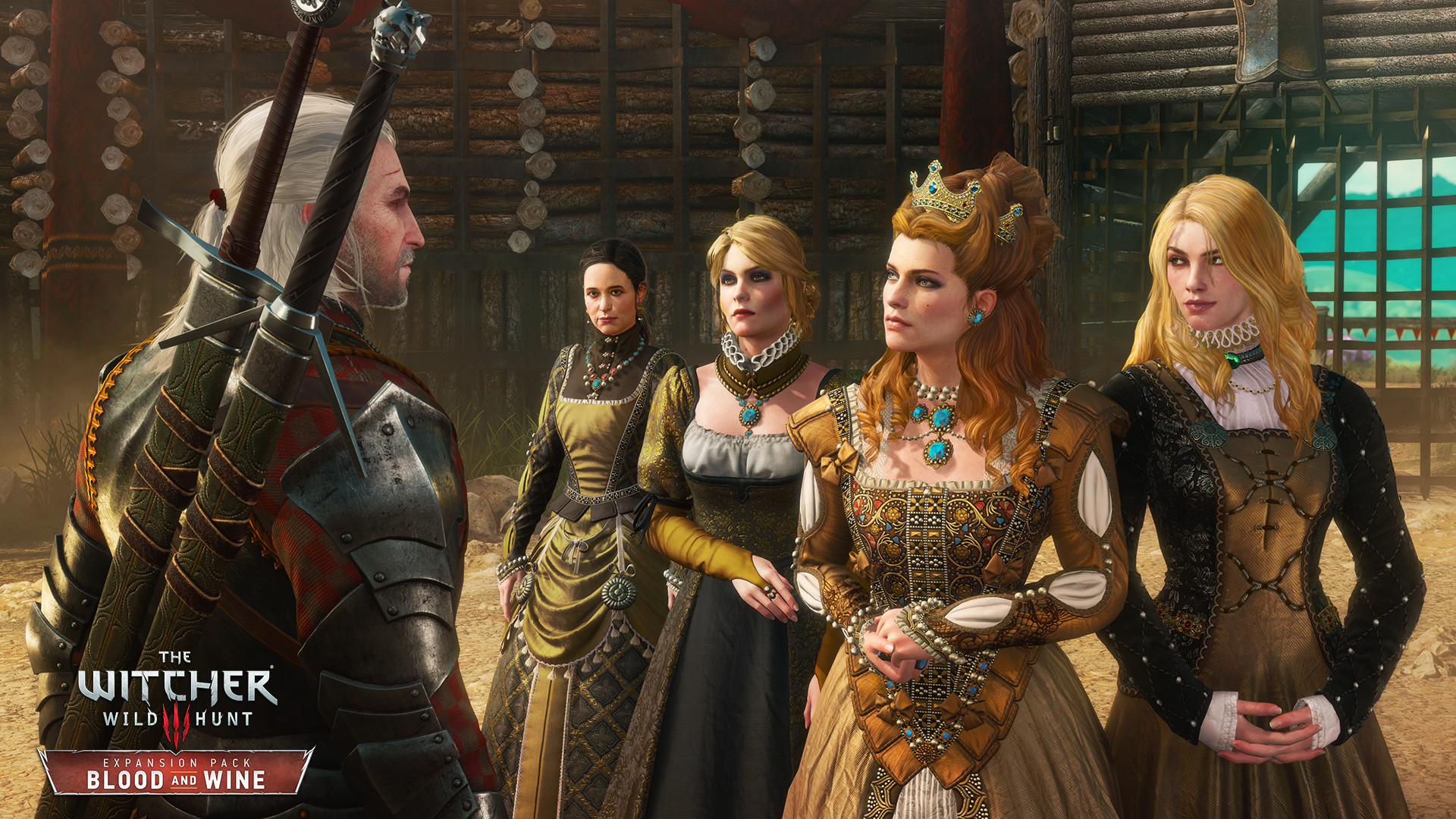 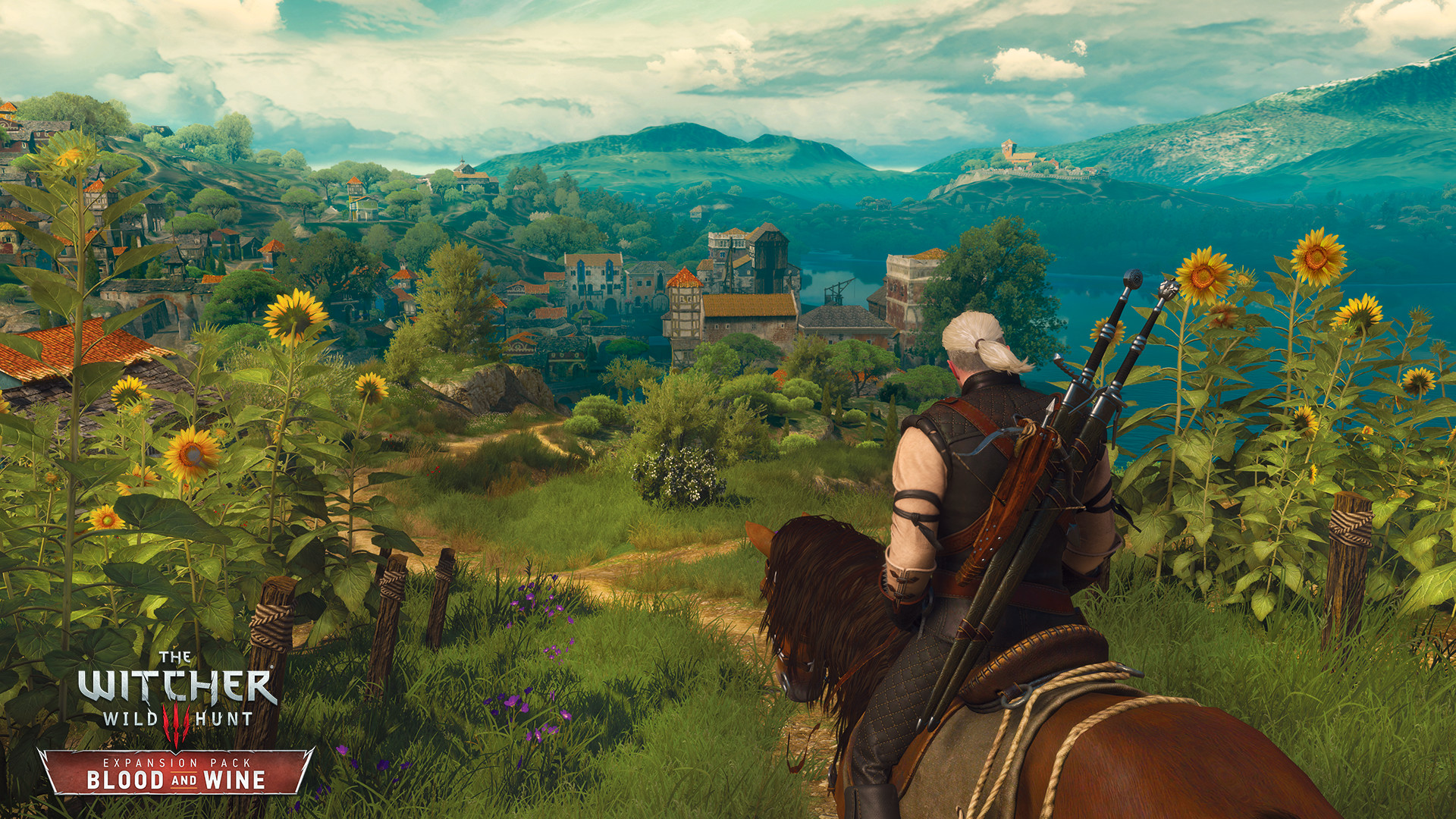 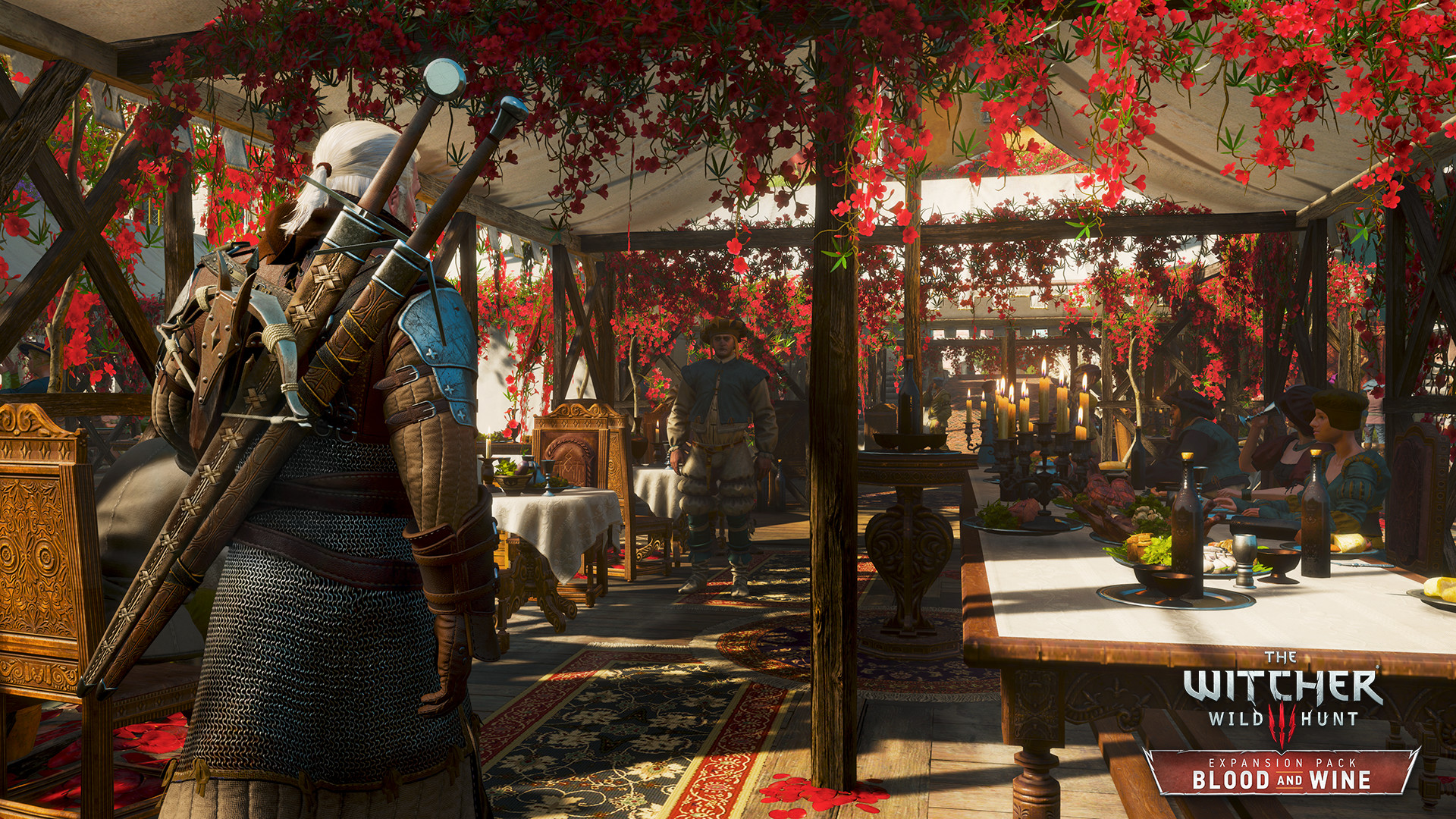 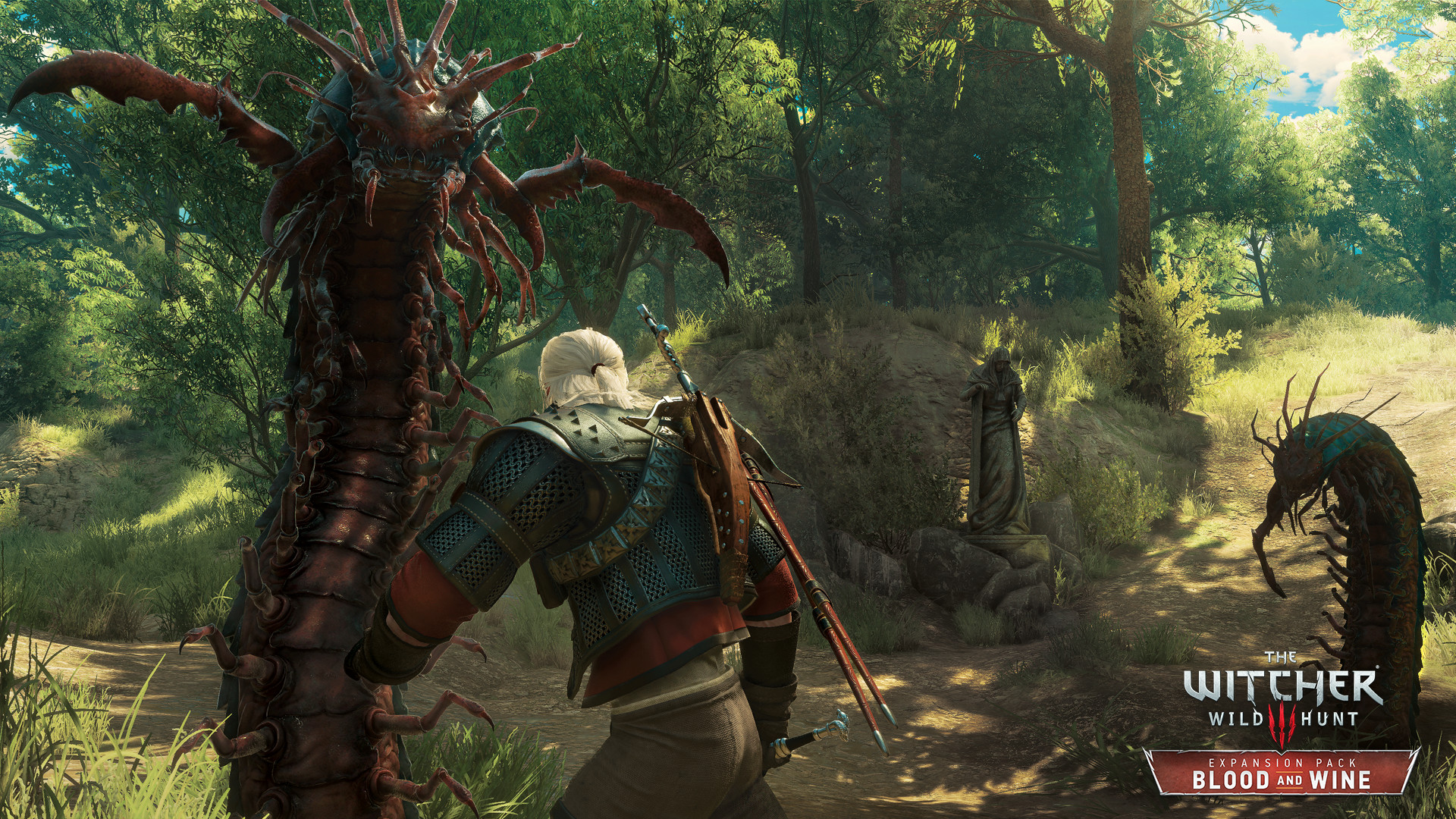 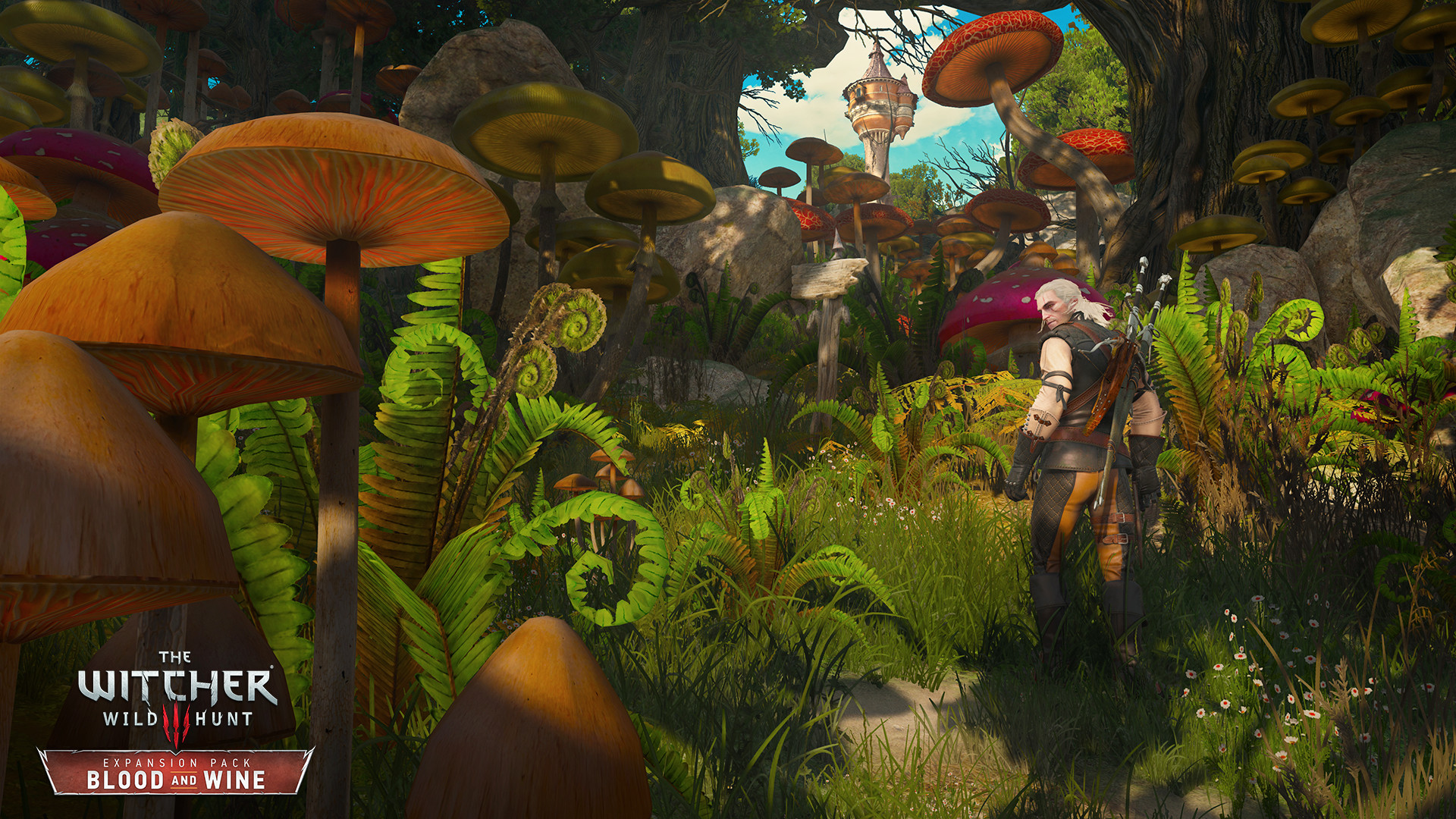 Blood and Wine is the final expansion for The Witcher 3: Wild Hunt -- an award-winning role-playing game set in a vast fantasy open world.

Become professional monster slayer Geralt of Rivia and explore Toussaint, a remote land untouched by war, where you will unravel the horrifying secret behind a beast terrorizing the kingdom. With all trails leading to dead ends, only a witcher can solve the mystery and survive the evil lurking in the night. Introducing an entirely new realm to traverse, new characters and monsters, Blood and Wine is a 20+ hour adventure full of dark deeds, unexpected twists, romance and deceit.

"Death comes to the land of wine

Explore an entirely new part of The Witcher’s vast open world -- the land of wine, Toussaint

Hunt down an elusive beast terrorizing the kingdom