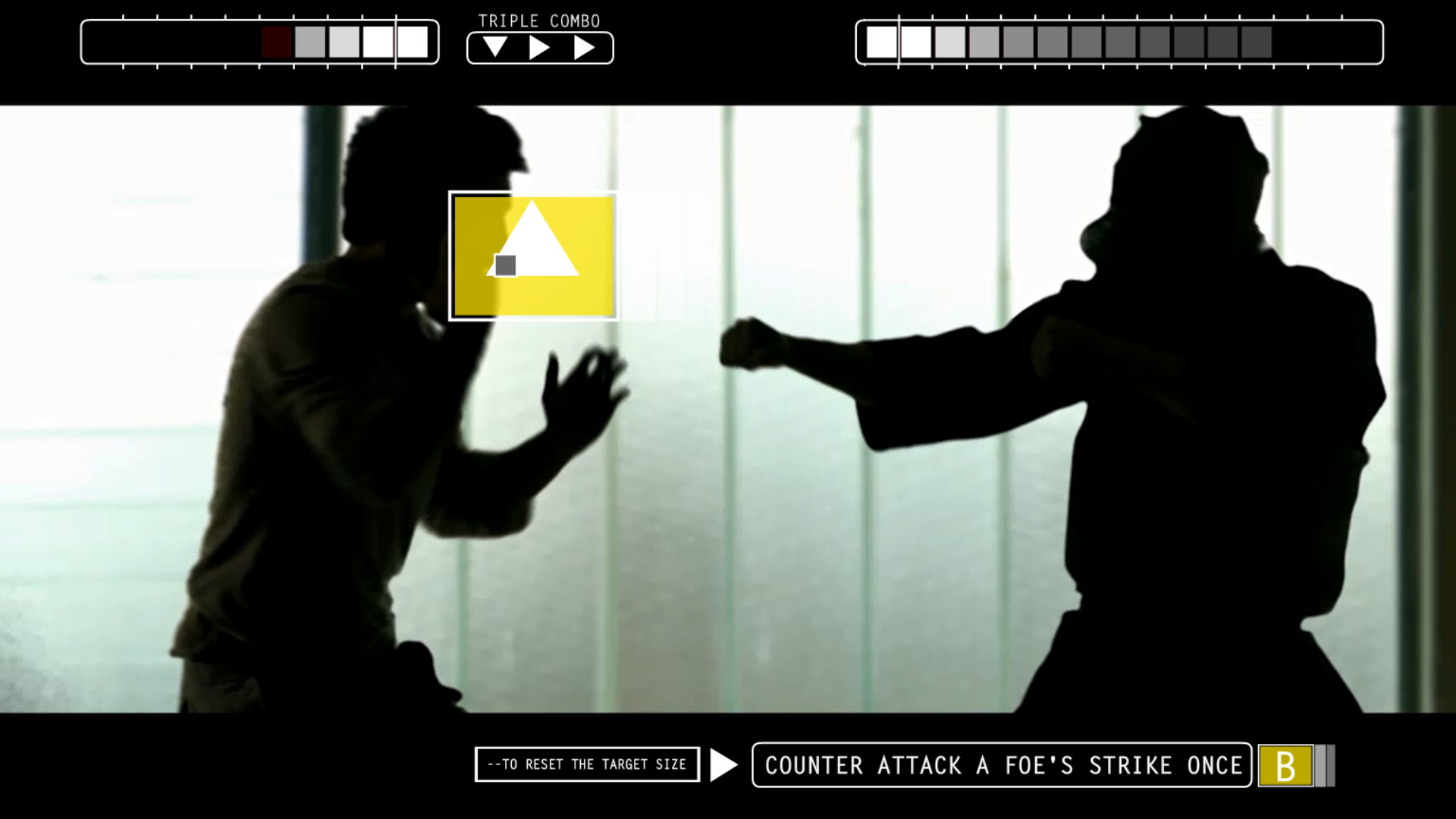 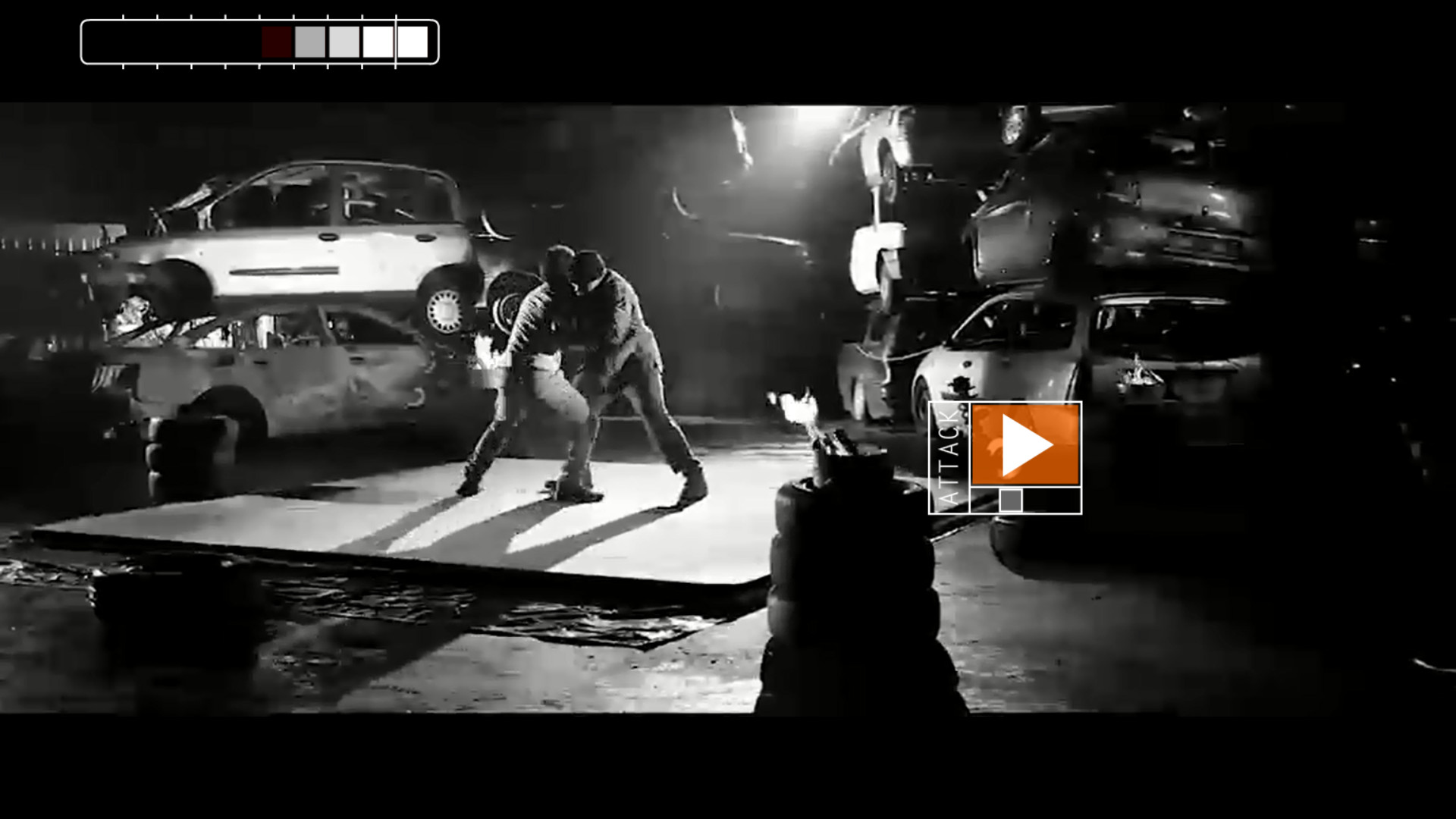 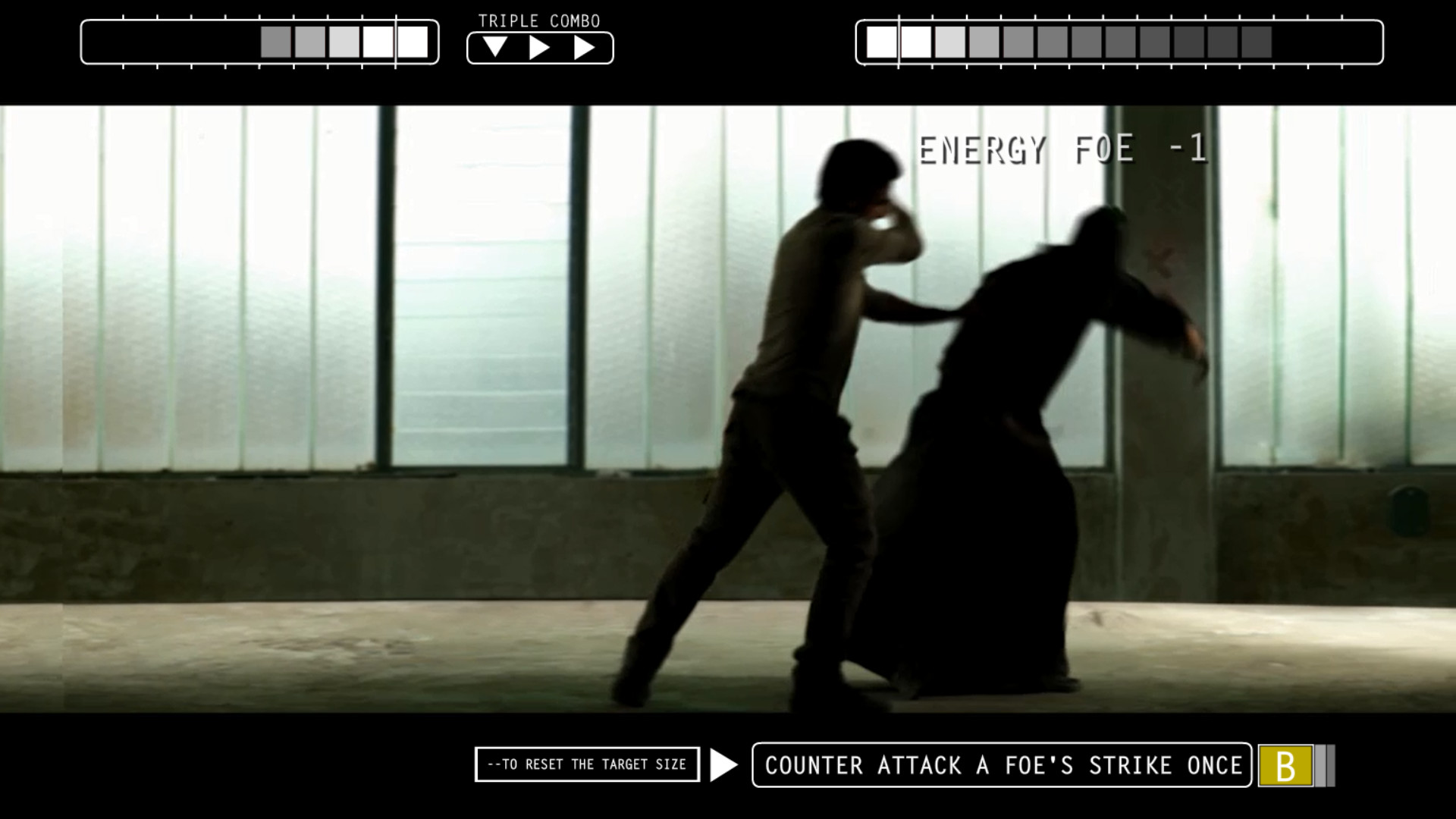 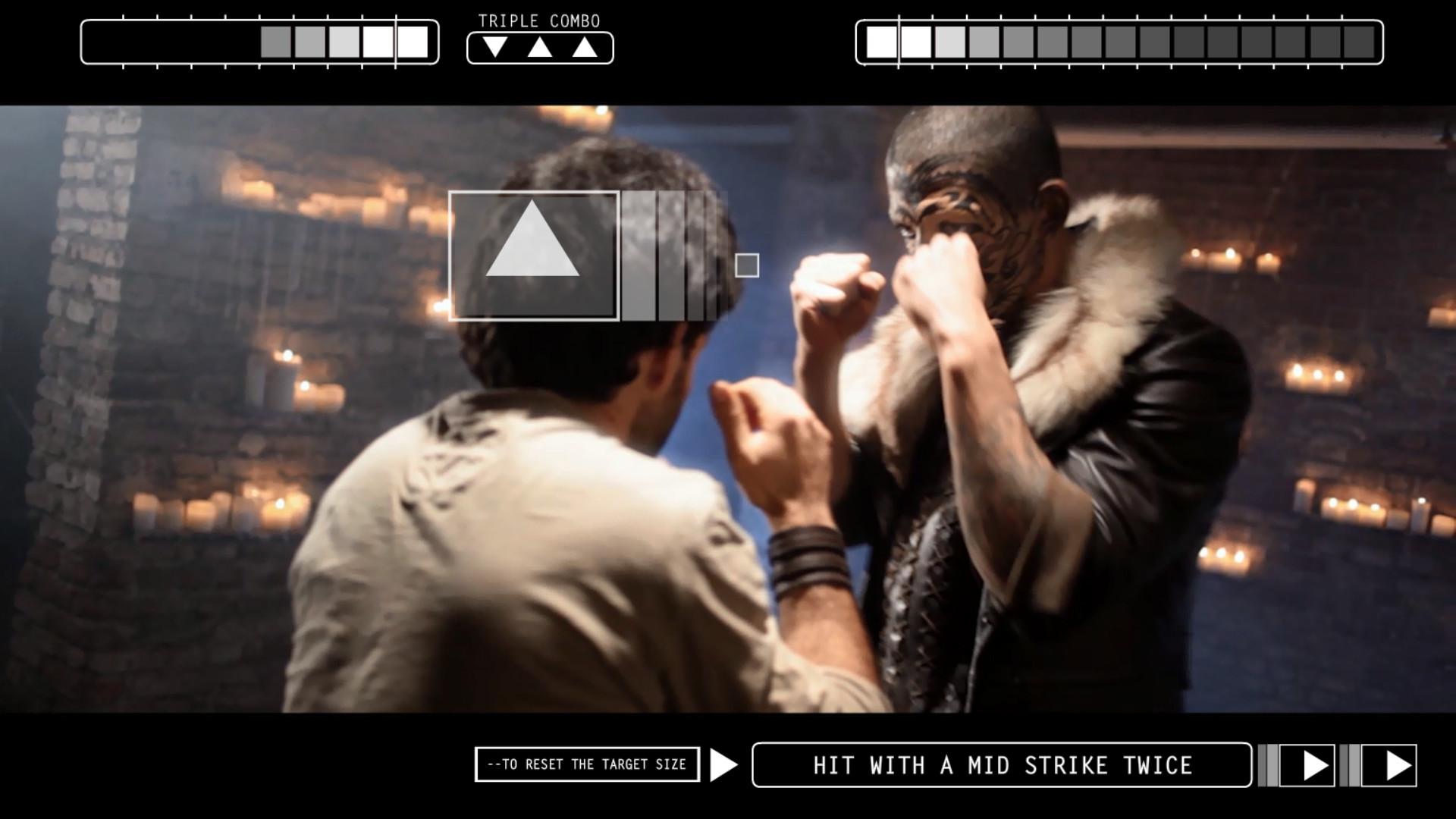 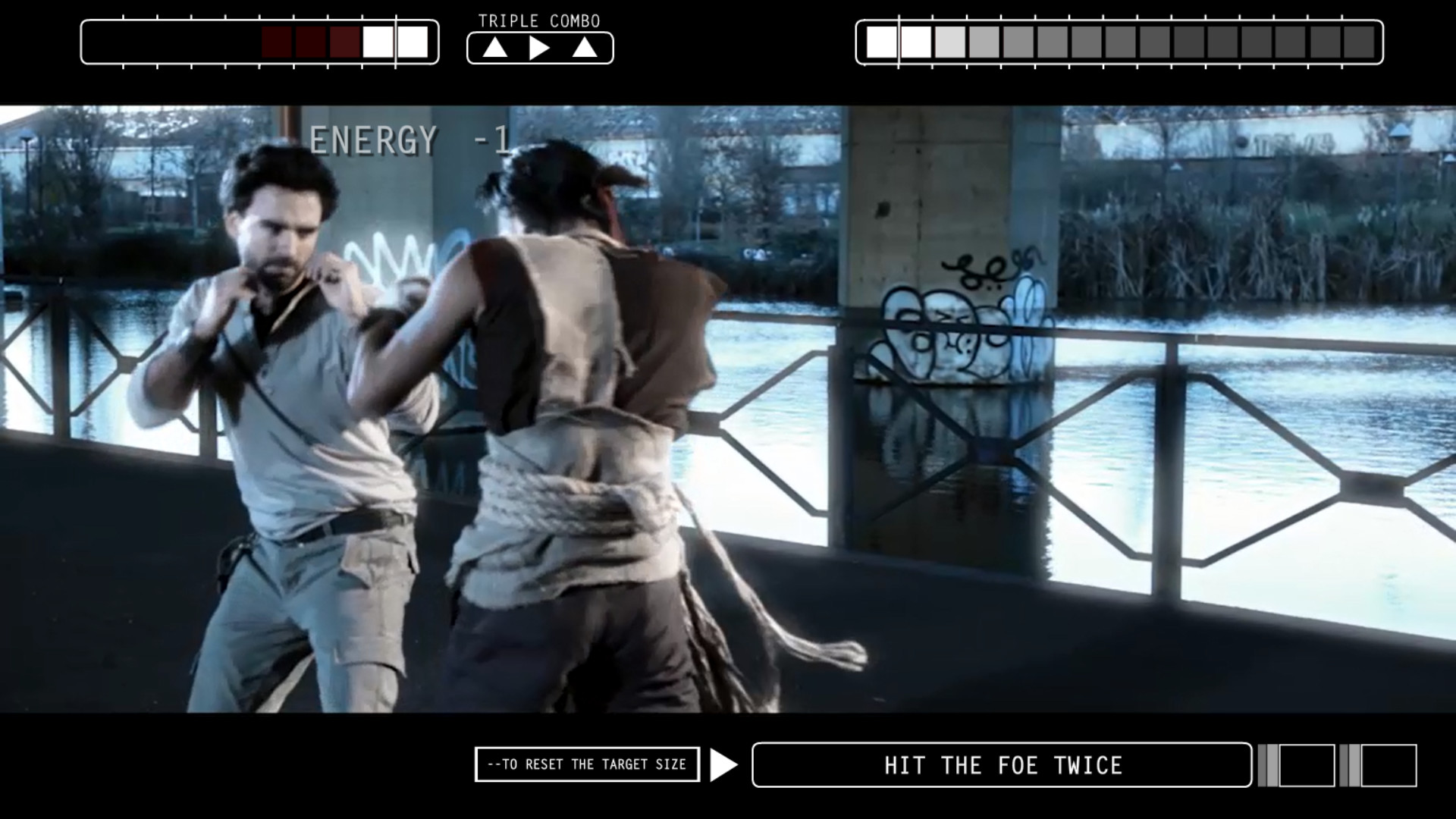 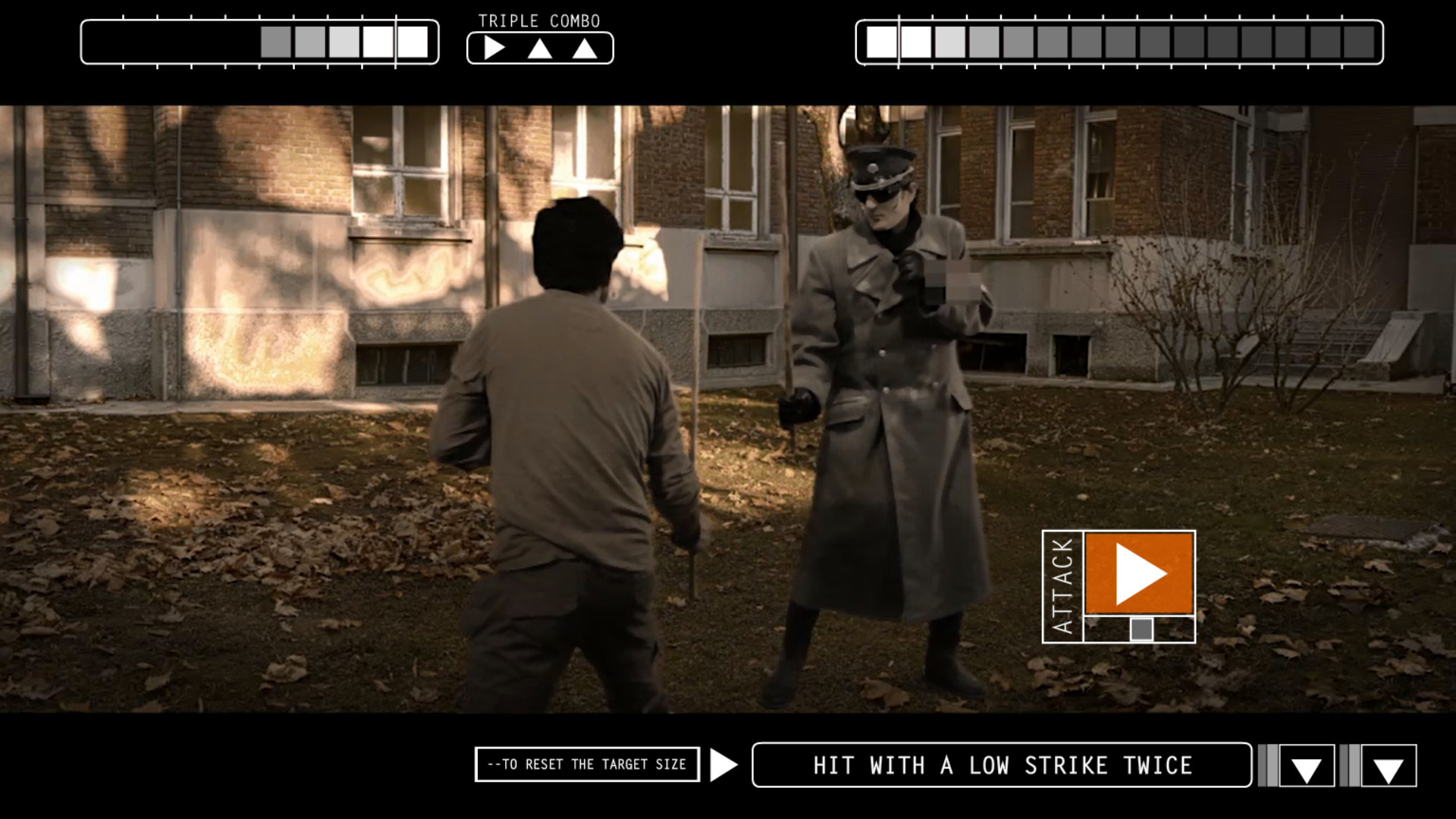 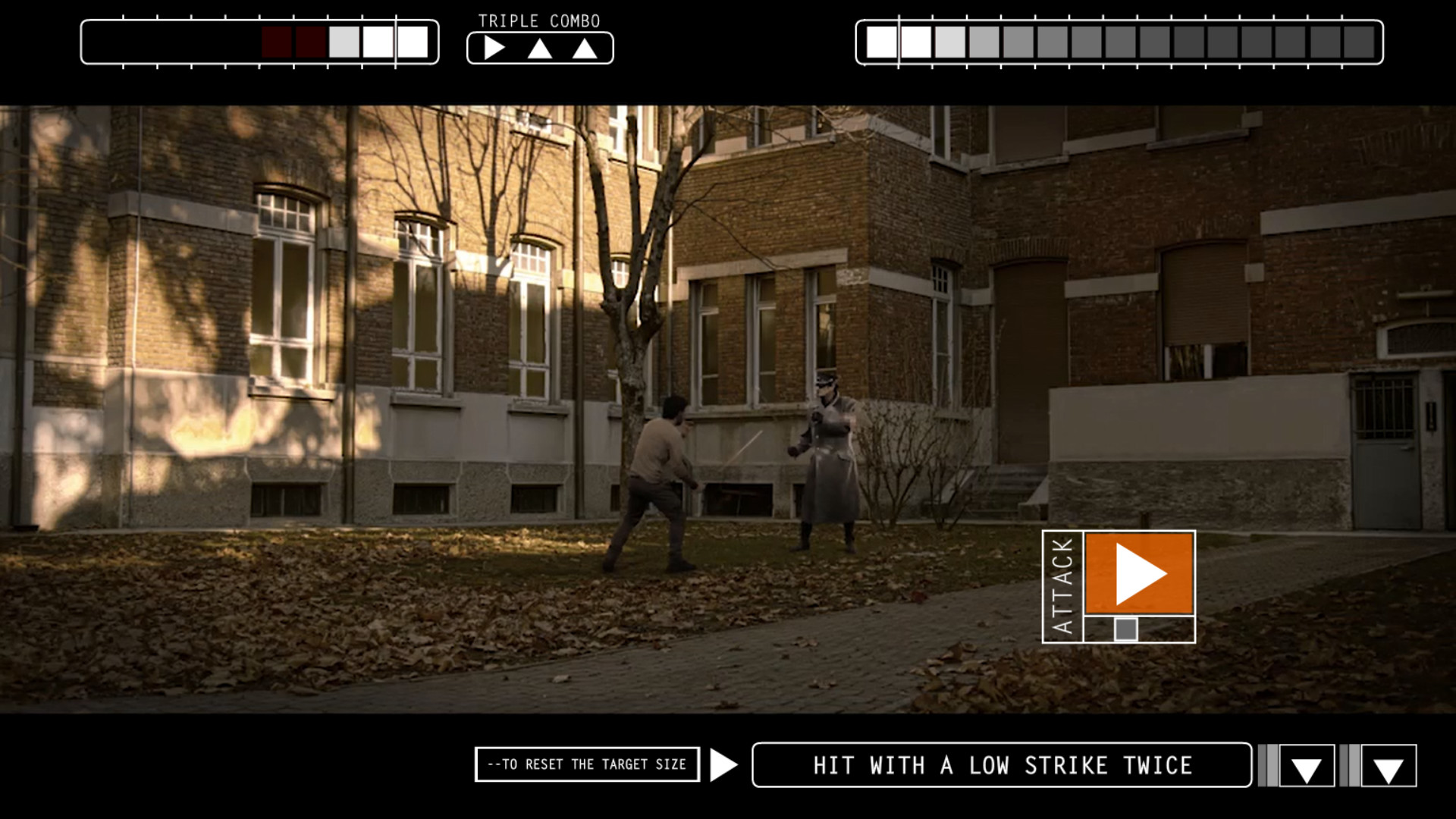 Stay Dead Evolution is a 'round beat'em up' like Street Fighter with elements taken from rhythm games.

The brand new idea behind Stay Dead Evolution is to have a real time interaction inside a cinematographic scene, using the main character as if he would be a video-game character.

Stay Dead is the union of movies and video-games.

Finally, the sound and graphic quality of a movie joins effectively the interaction of a next generation video-game, creating a unique and involving game experience.

Using the video footage is one aspect of Stay Dead Evolution, but it's not the most important. Our focus is to let the player feels like using the main character in an actual movie, a movie with a real montage and a proper grammar.

Stay Dead Evolution is born refining Stay Dead, a game that in 2012 was well received by public and critique.

Even if the graphic is entirely shot in real life, you can move your character with a great degree of freedom and you can perform more than 100 different techniques distributed in 5 stages.

Use all the classic moves of the fighting games, just watch the result of your stunts with a never-seen-before spectacularity that just a real life shot with a cinematographic direction can provide.