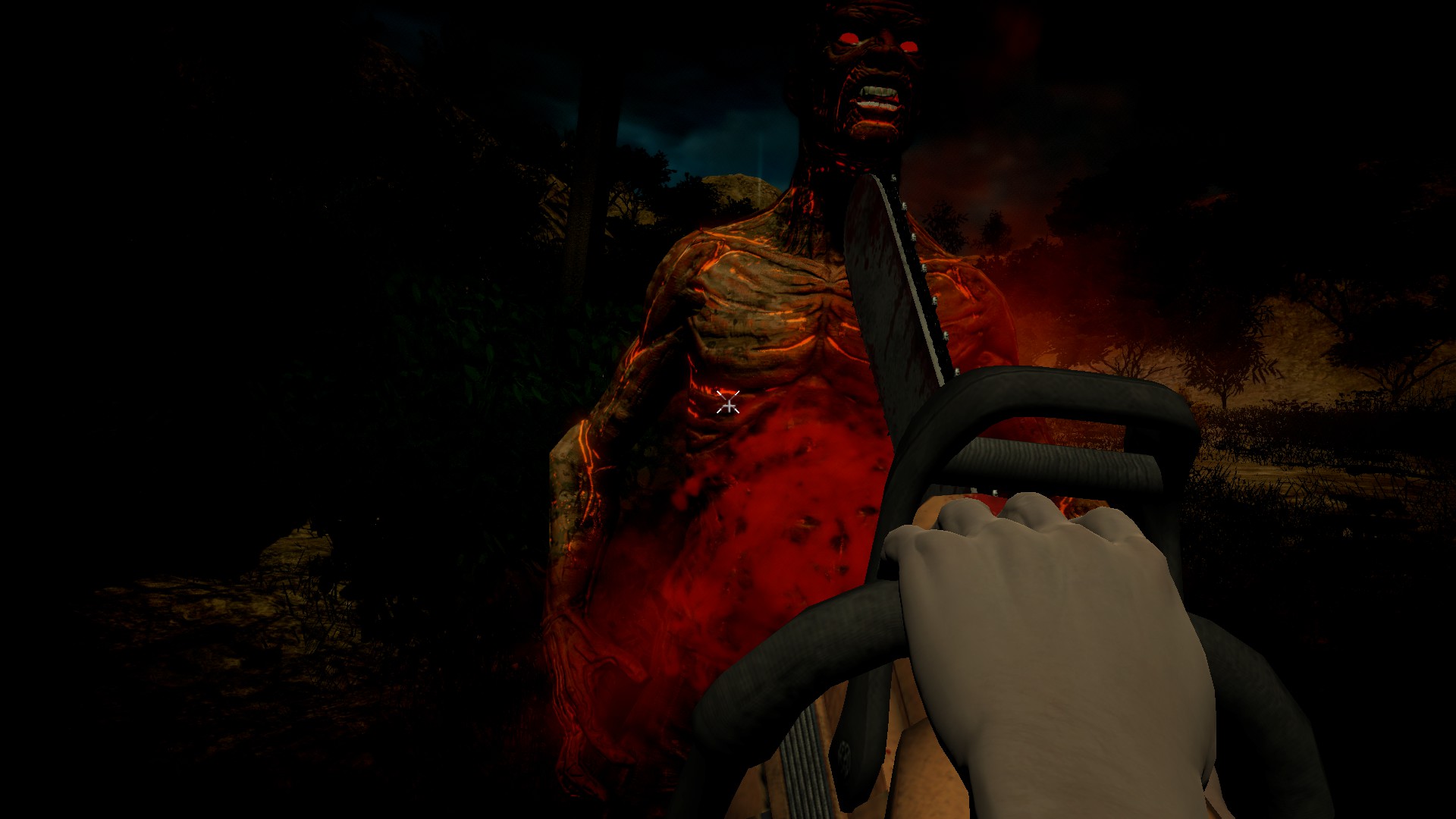 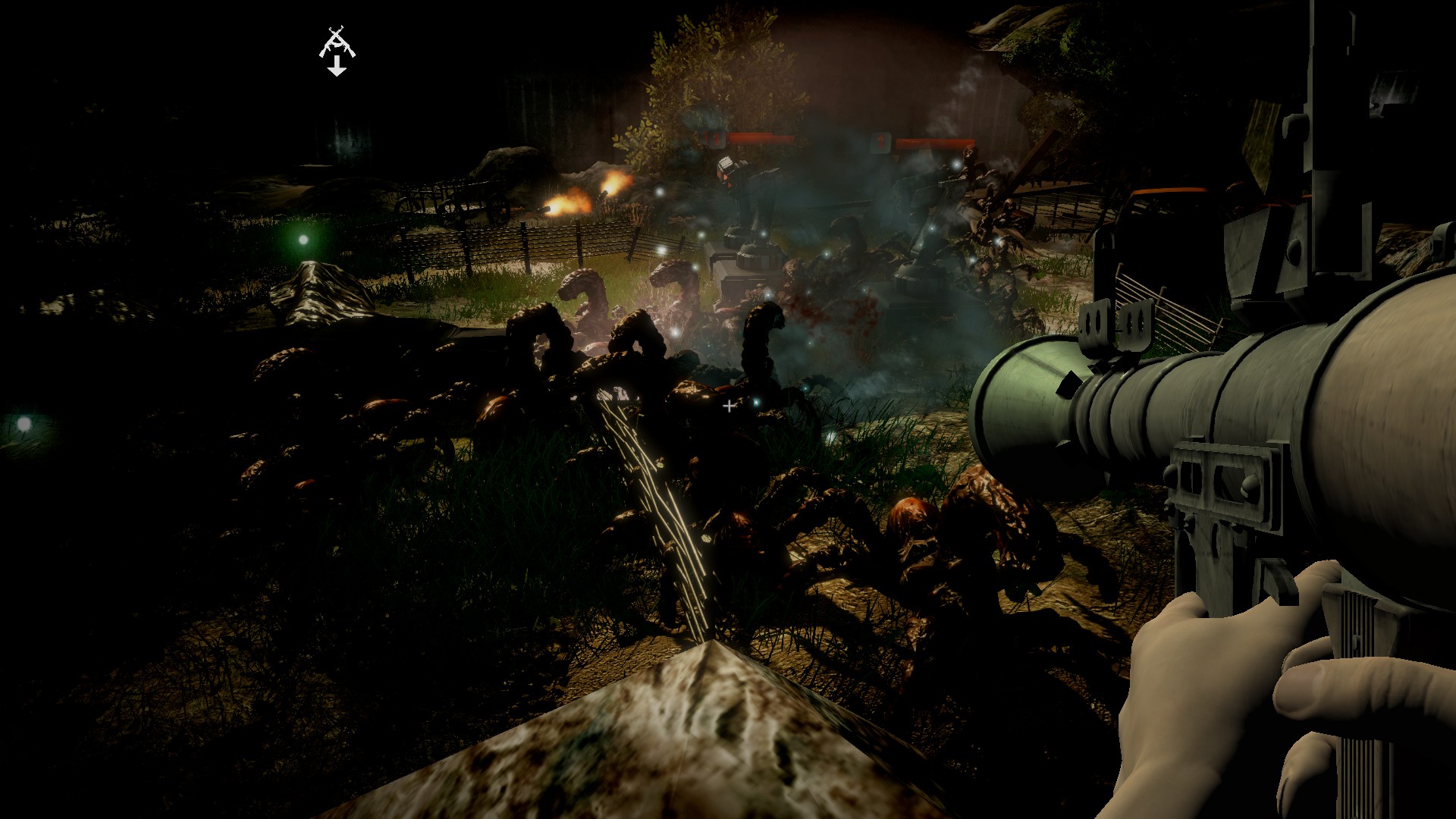 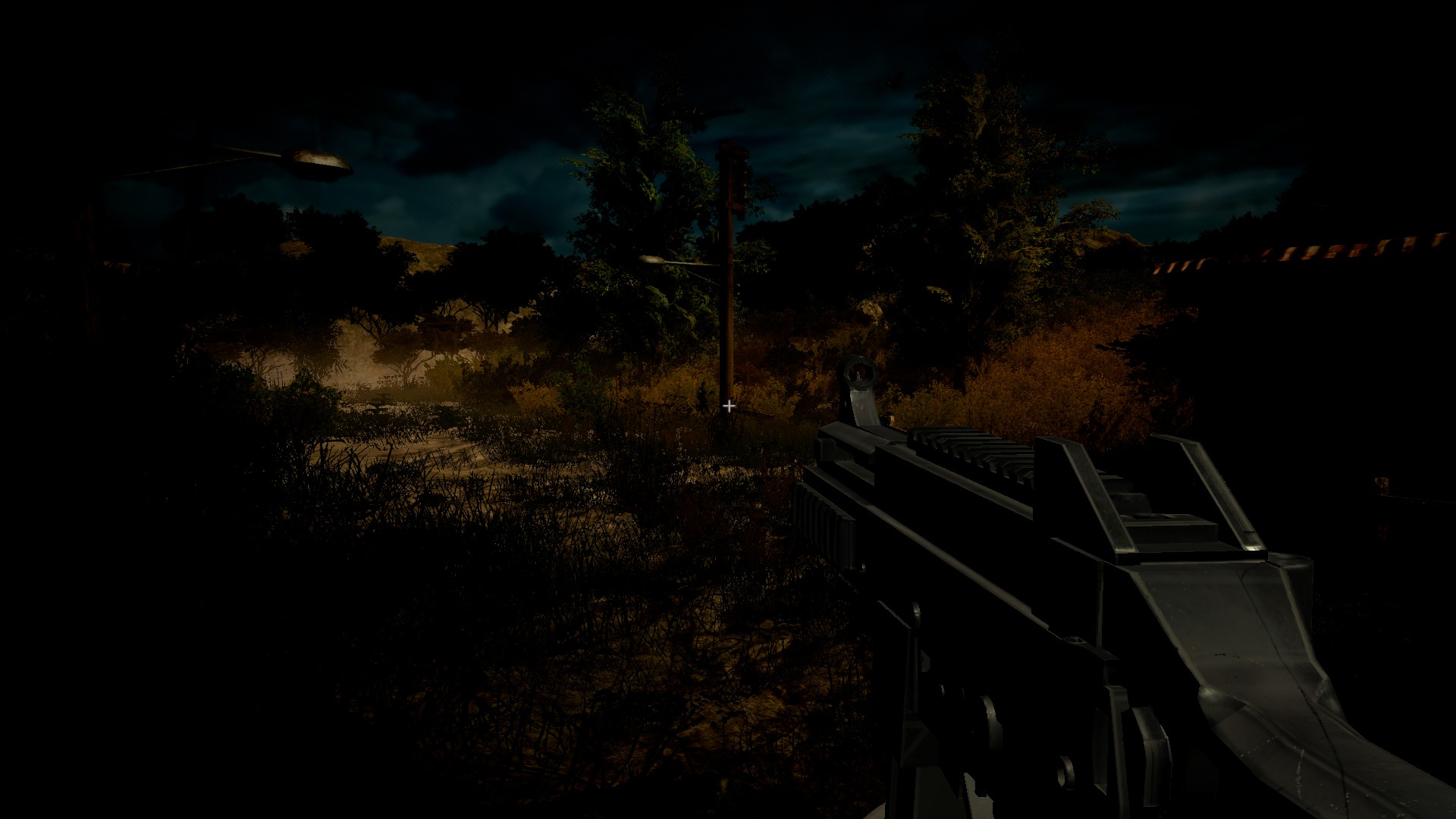 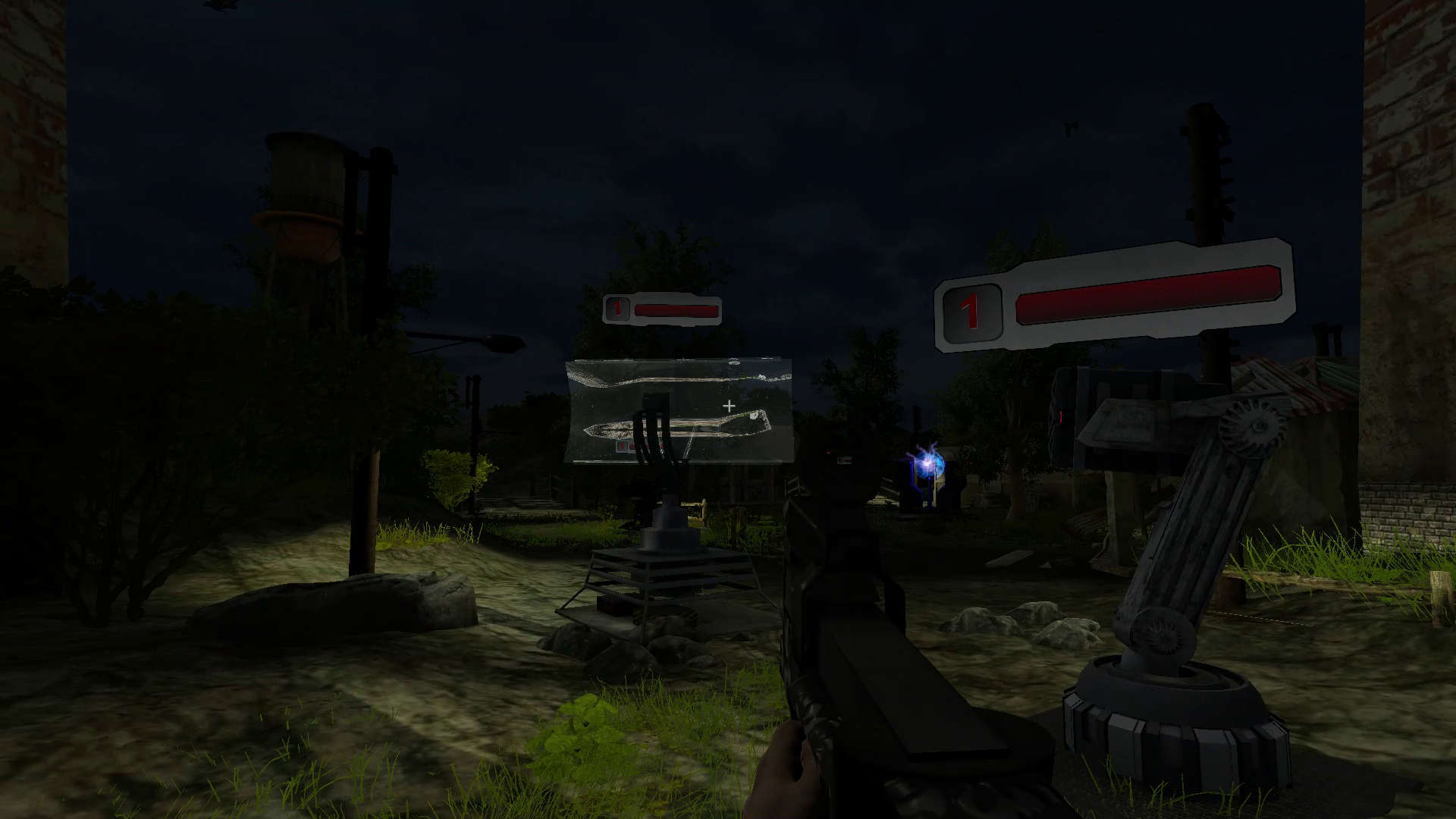 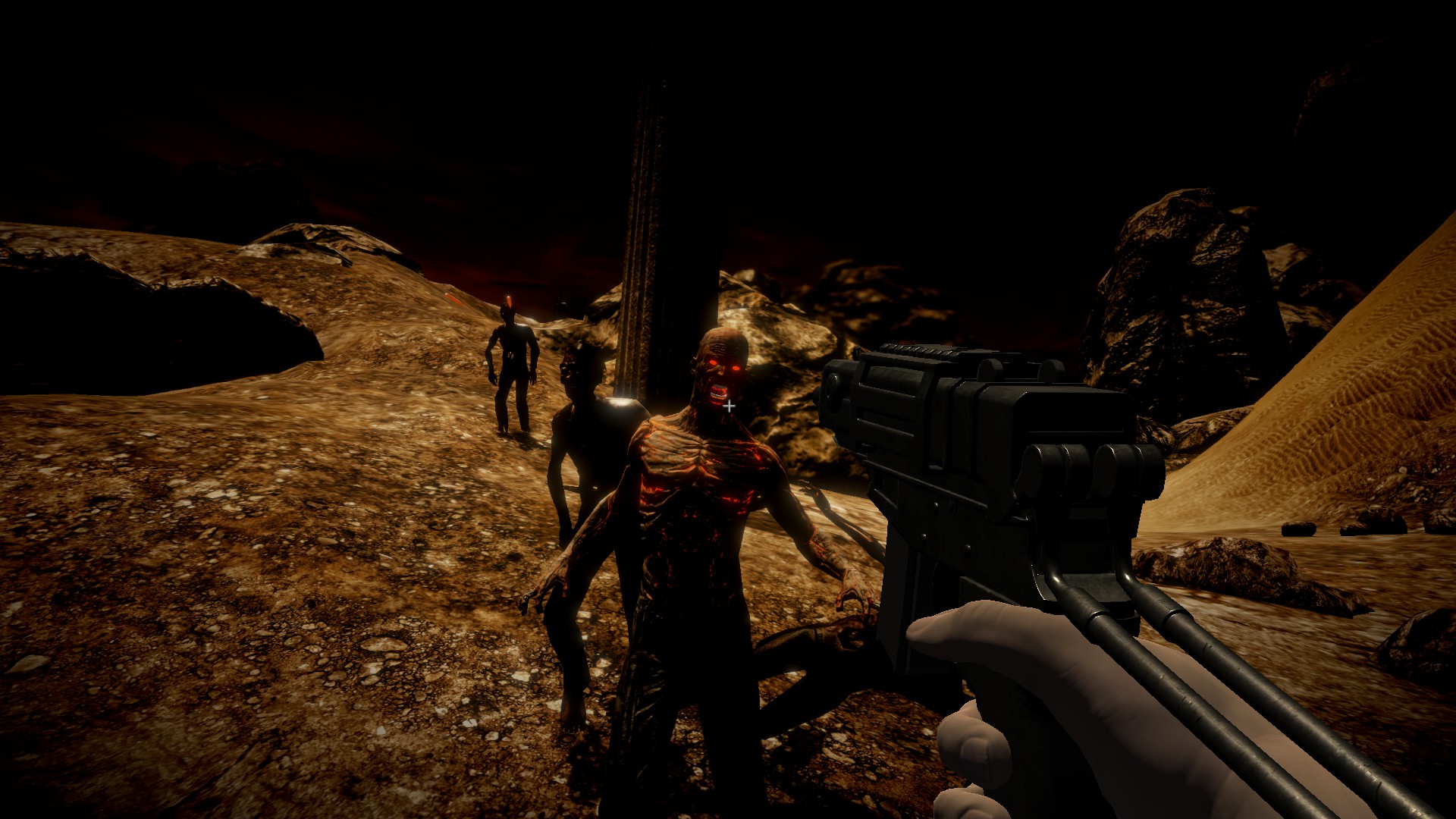 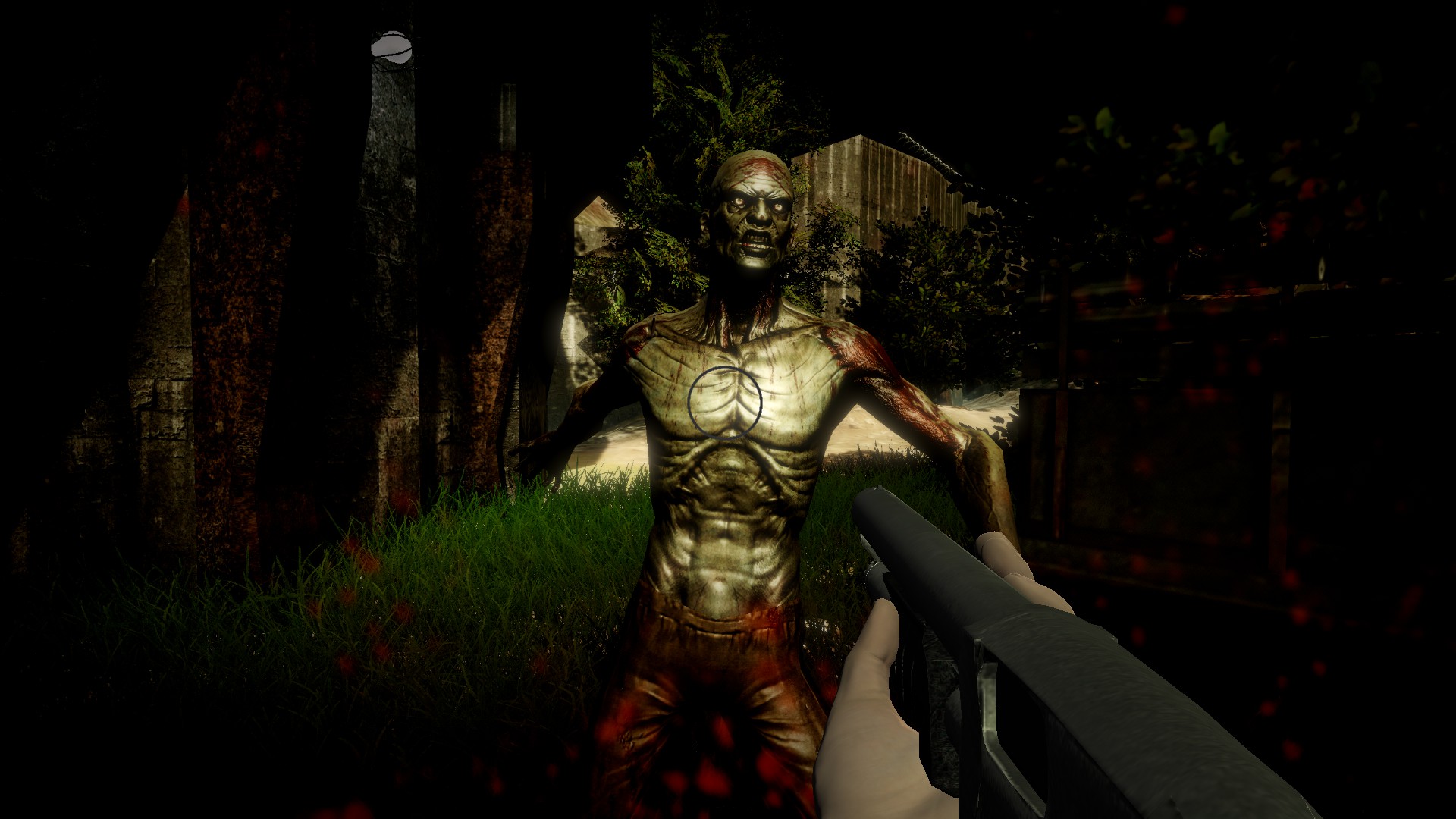 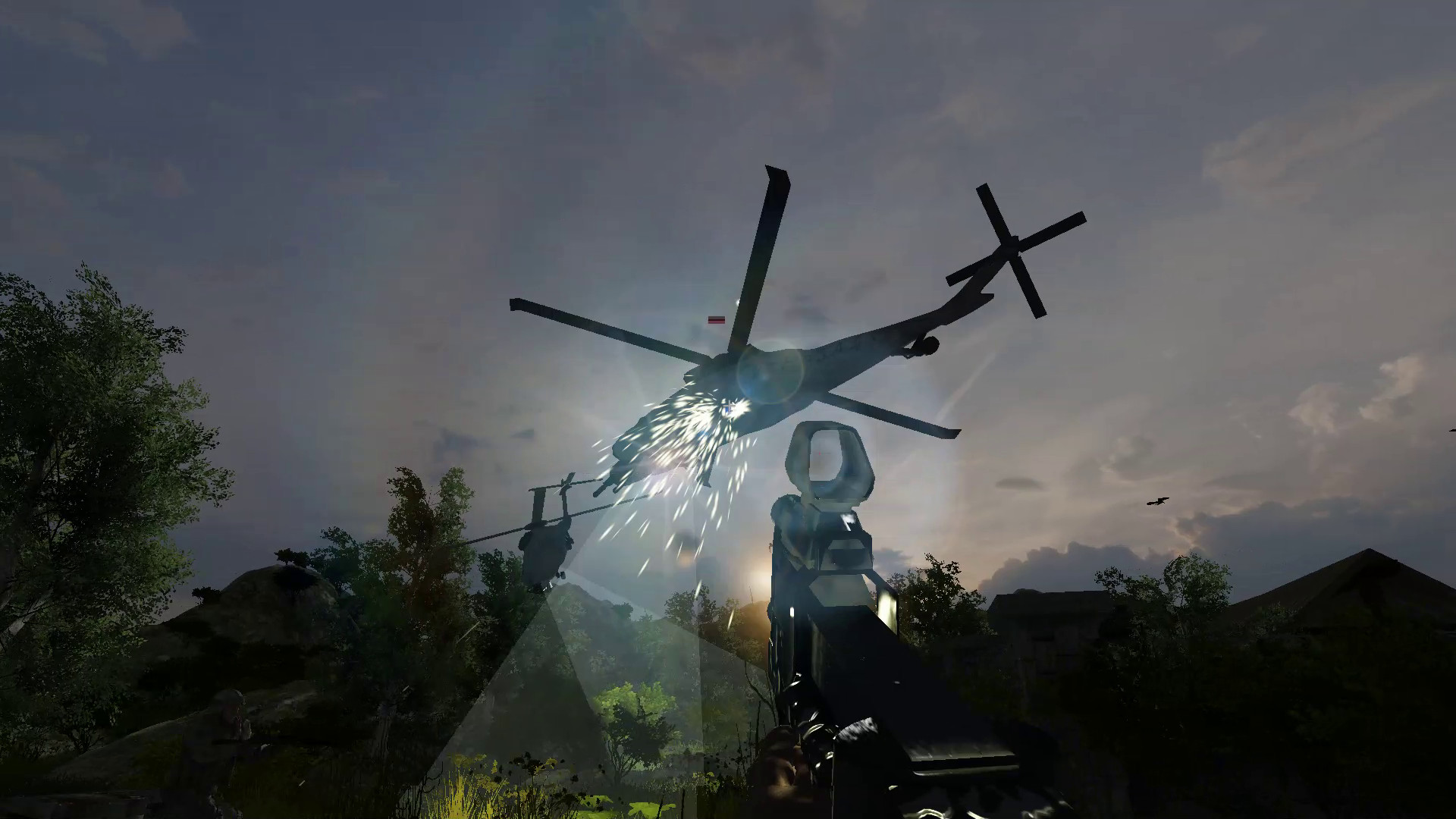 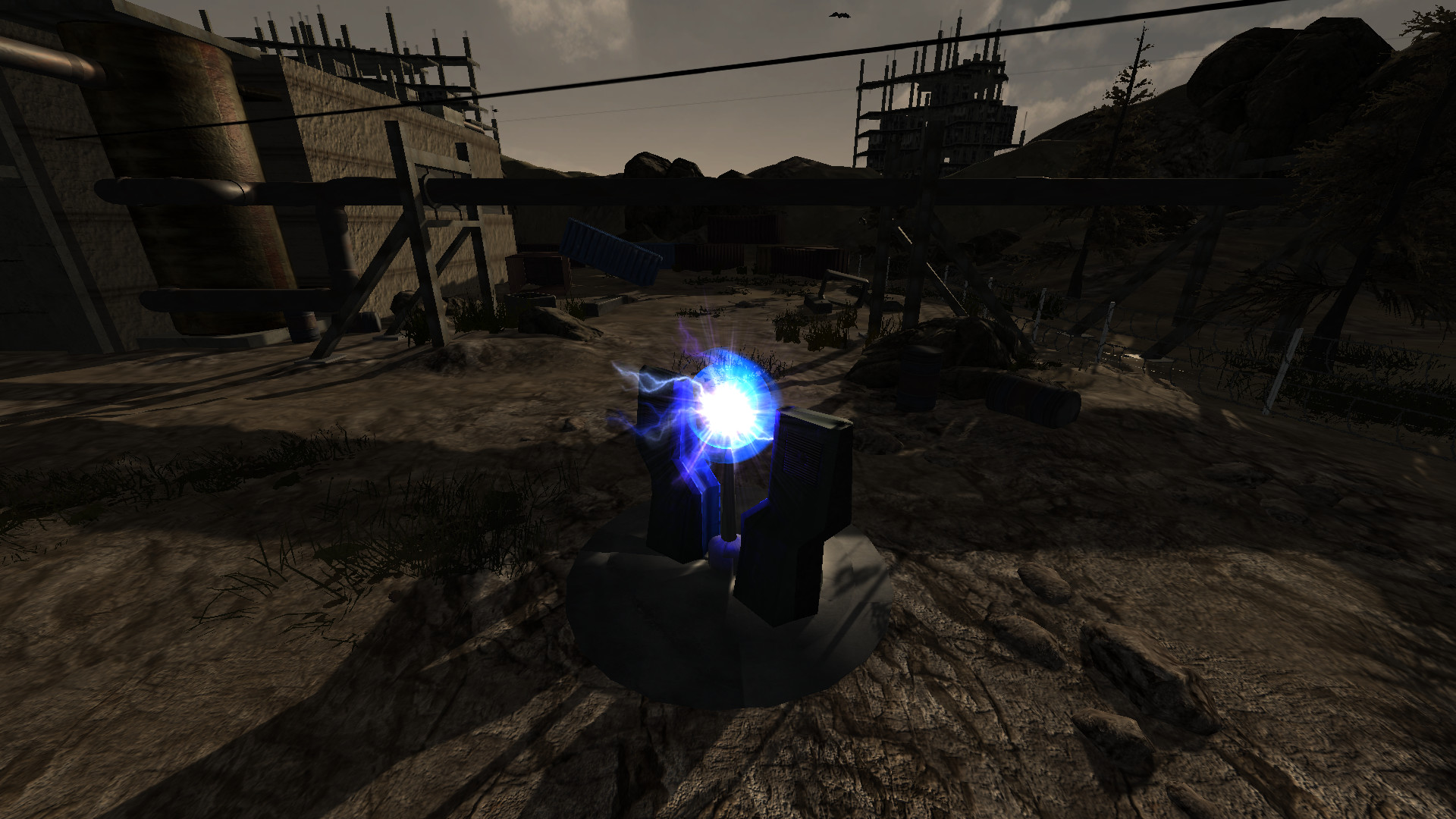 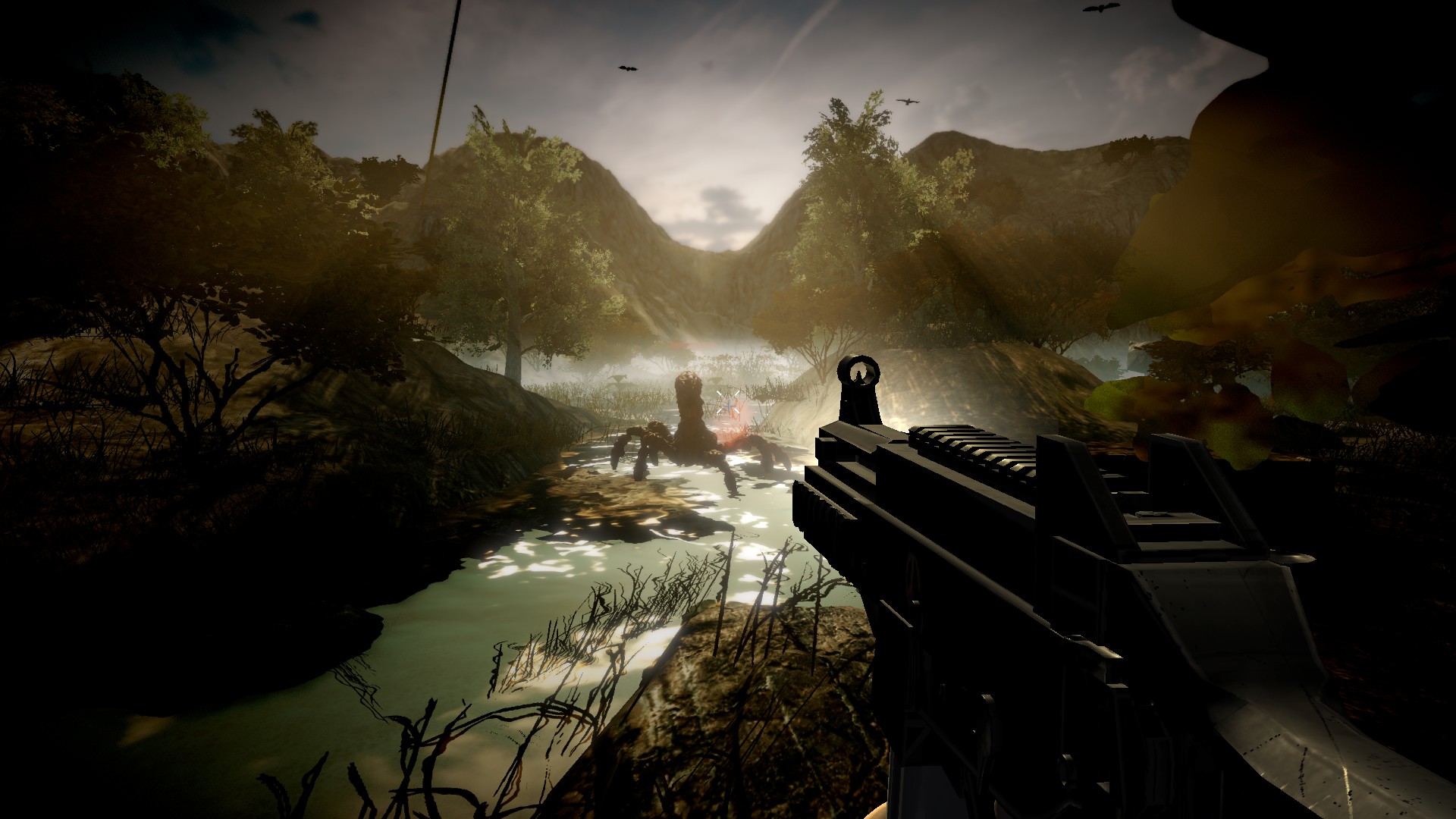 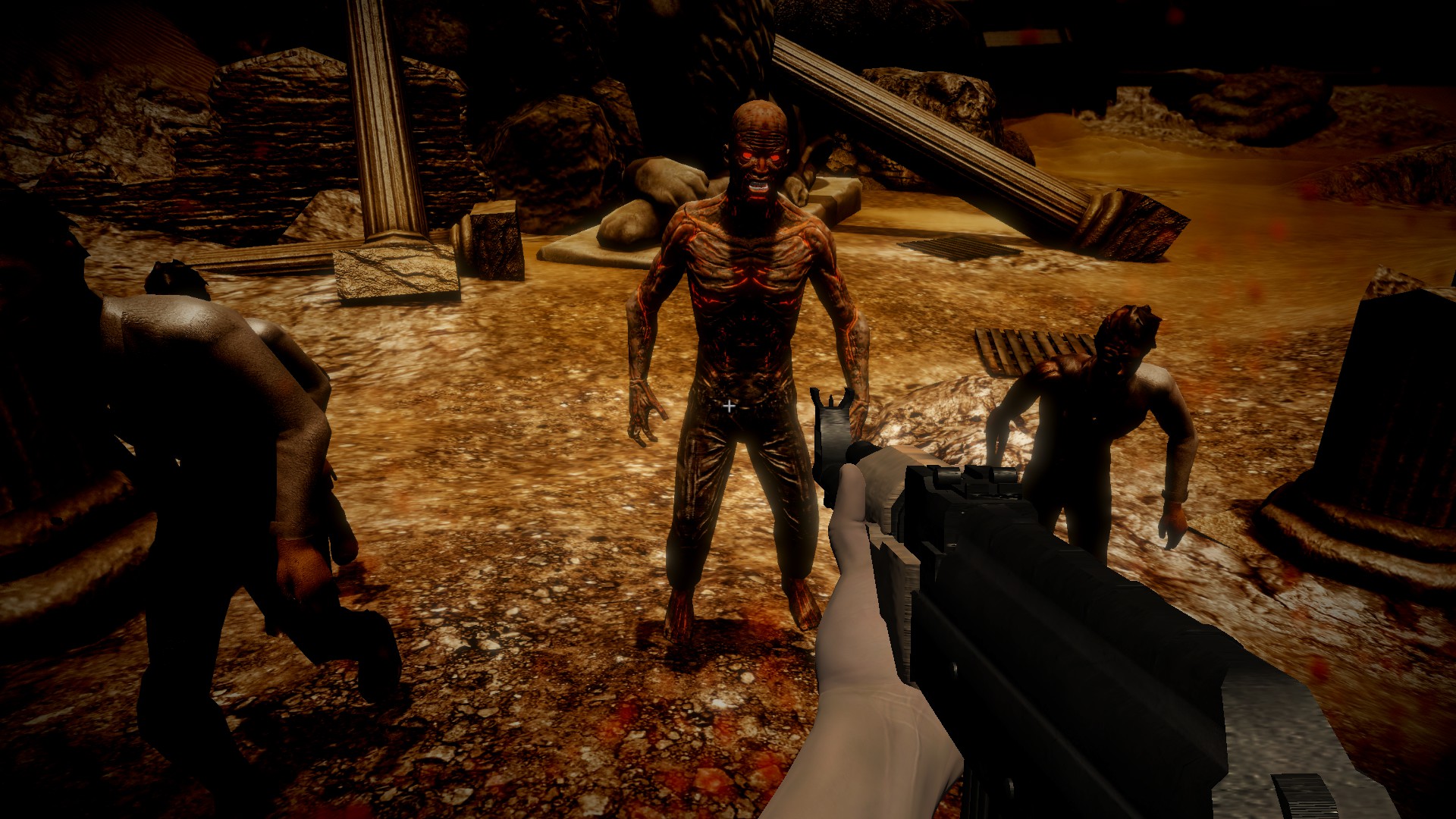 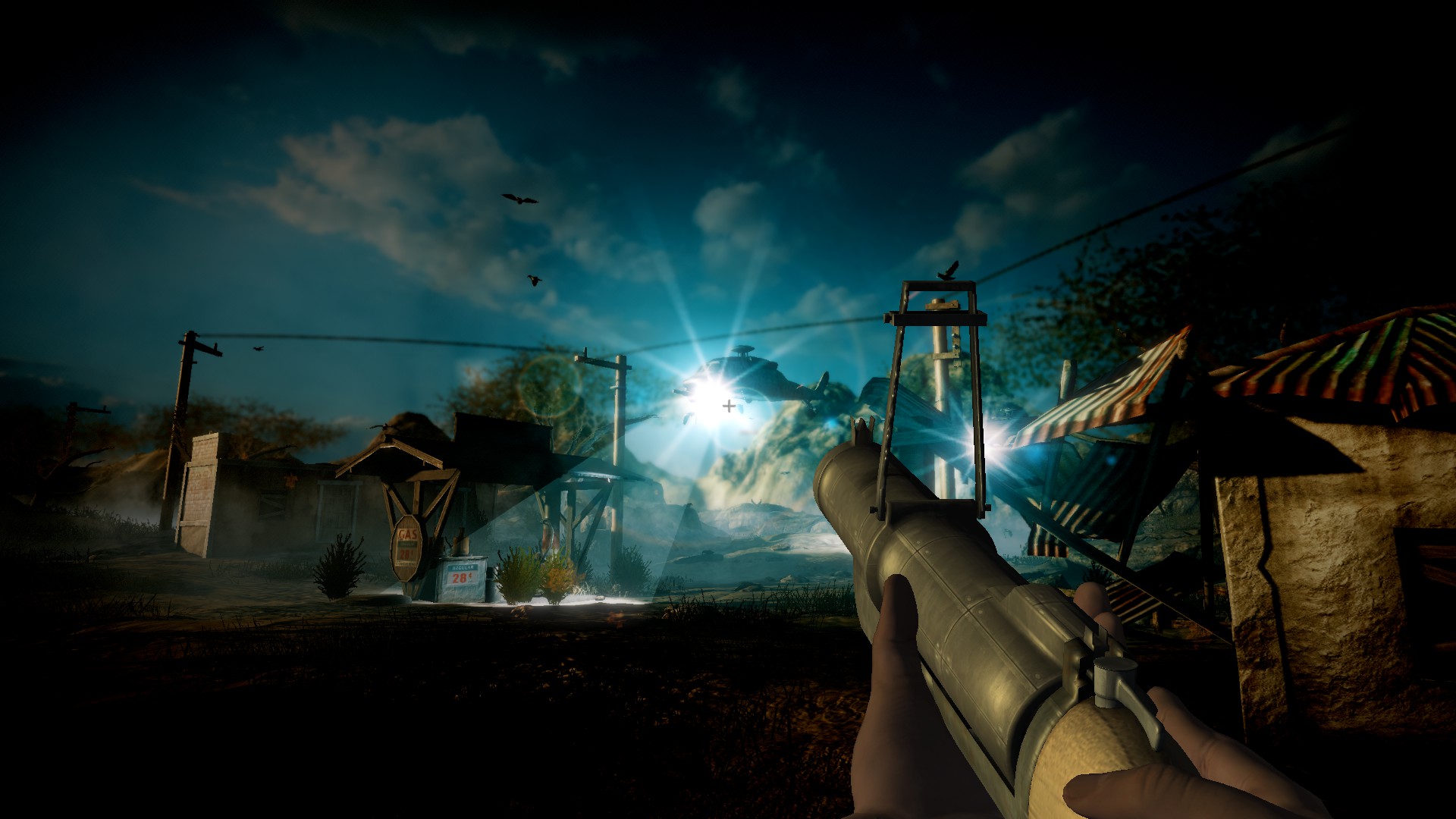 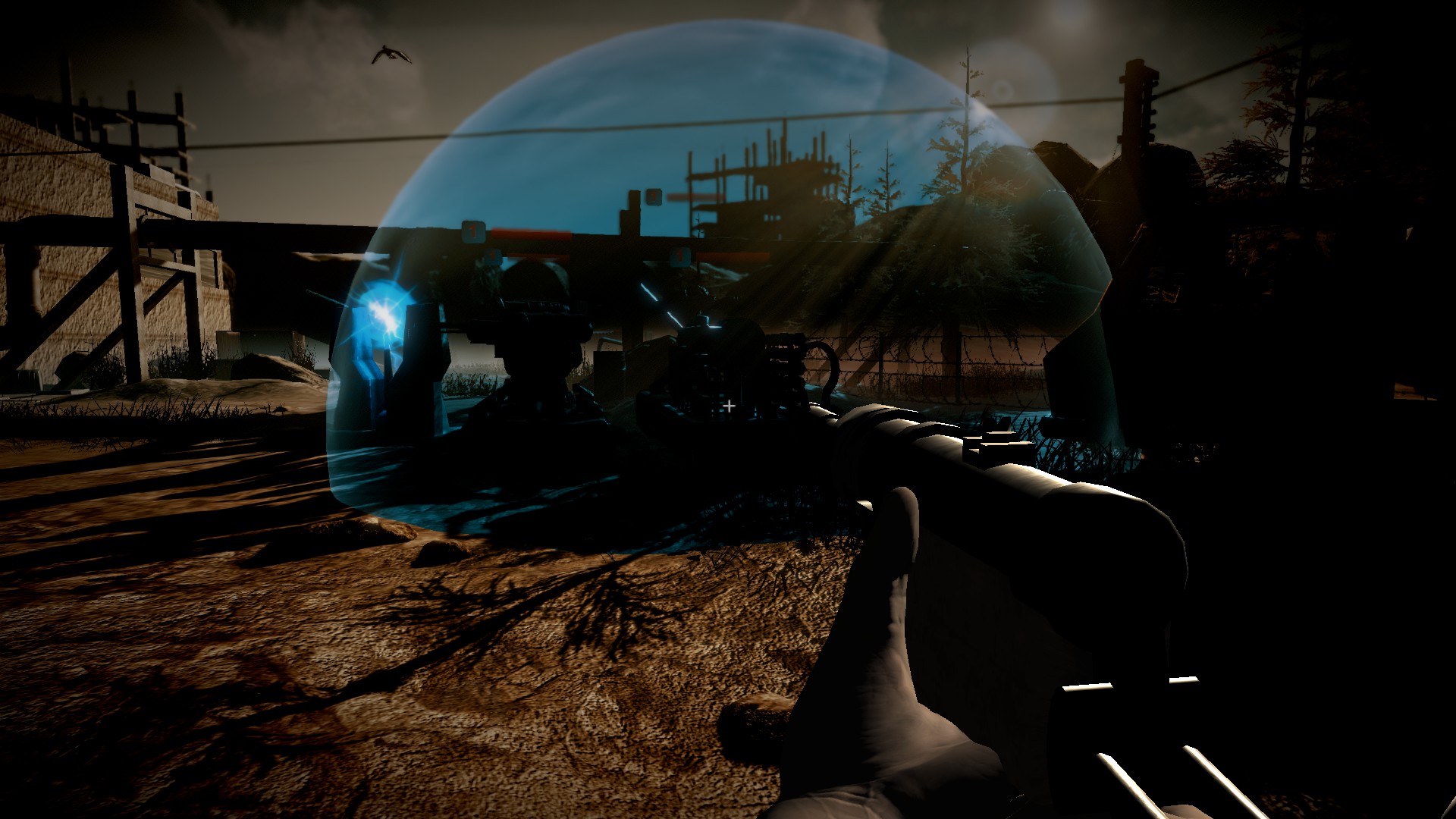 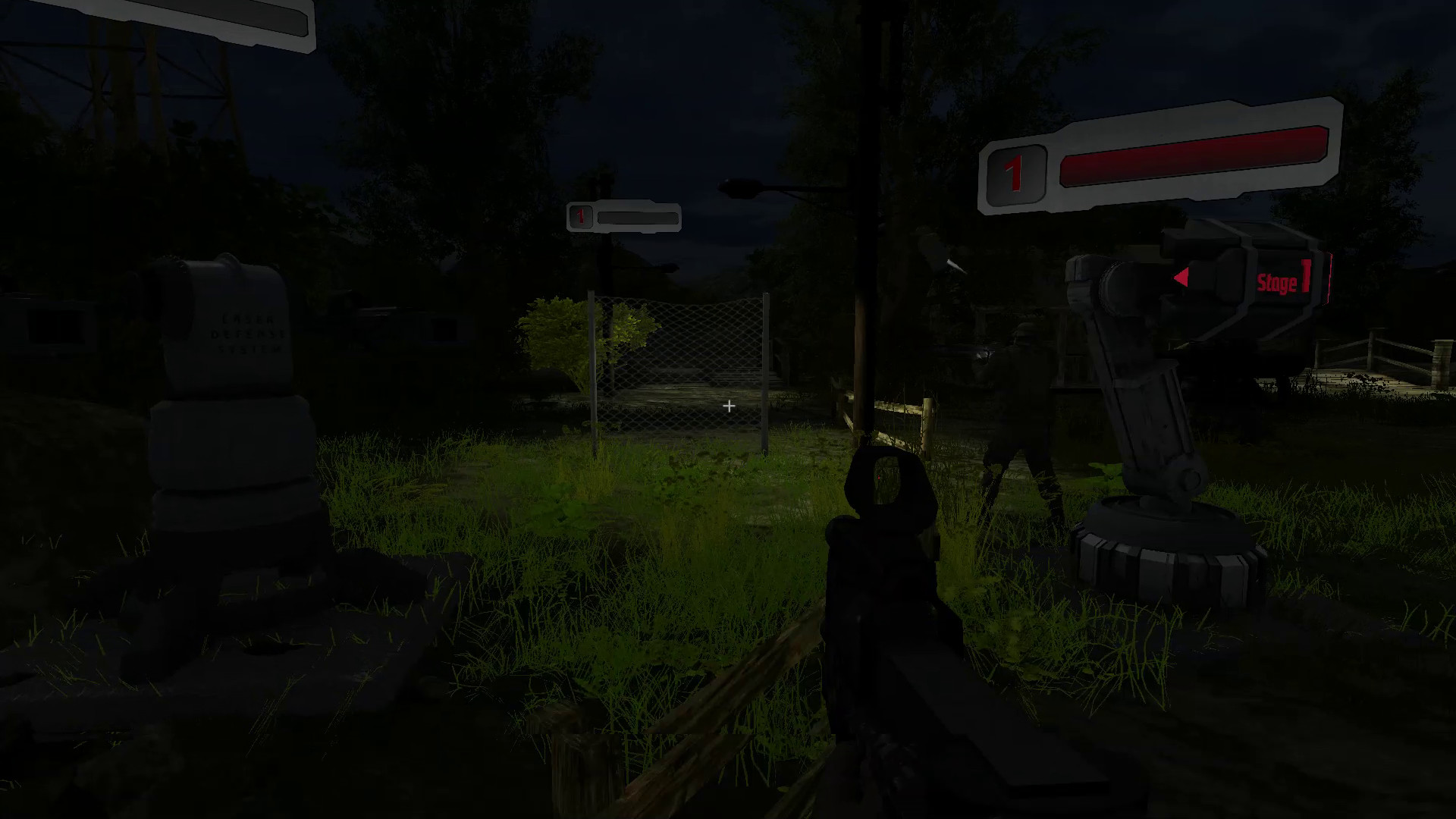 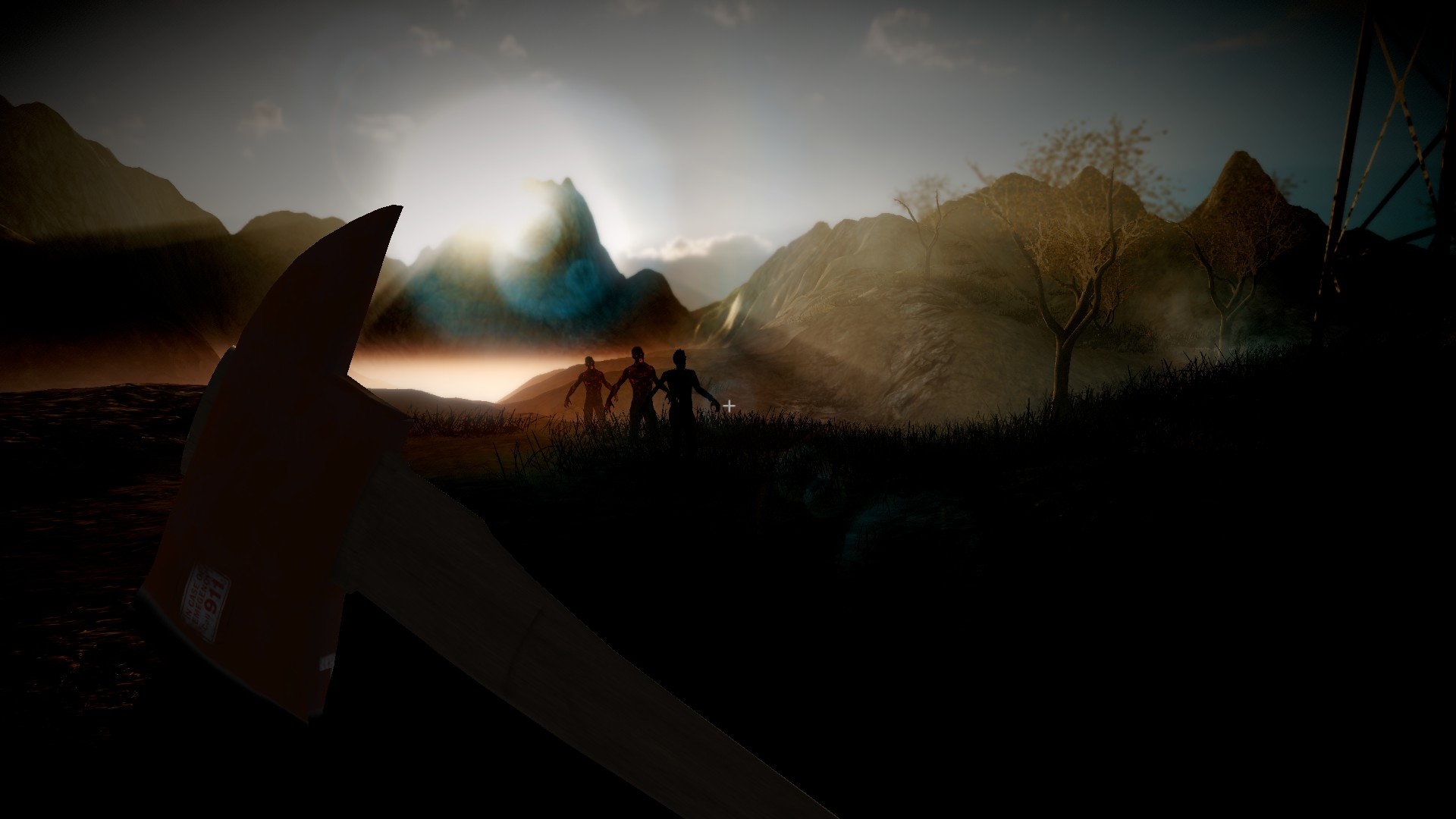 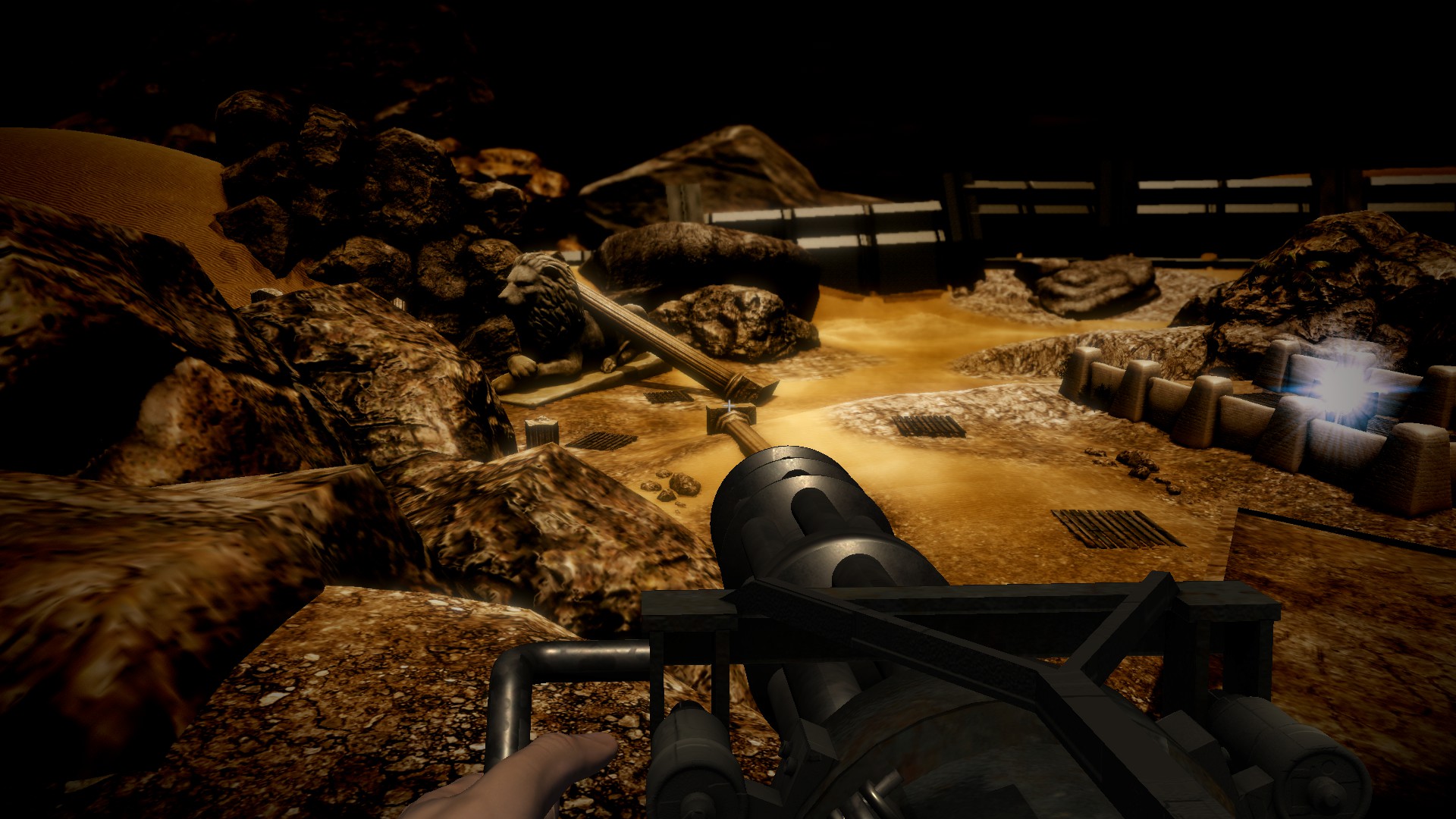 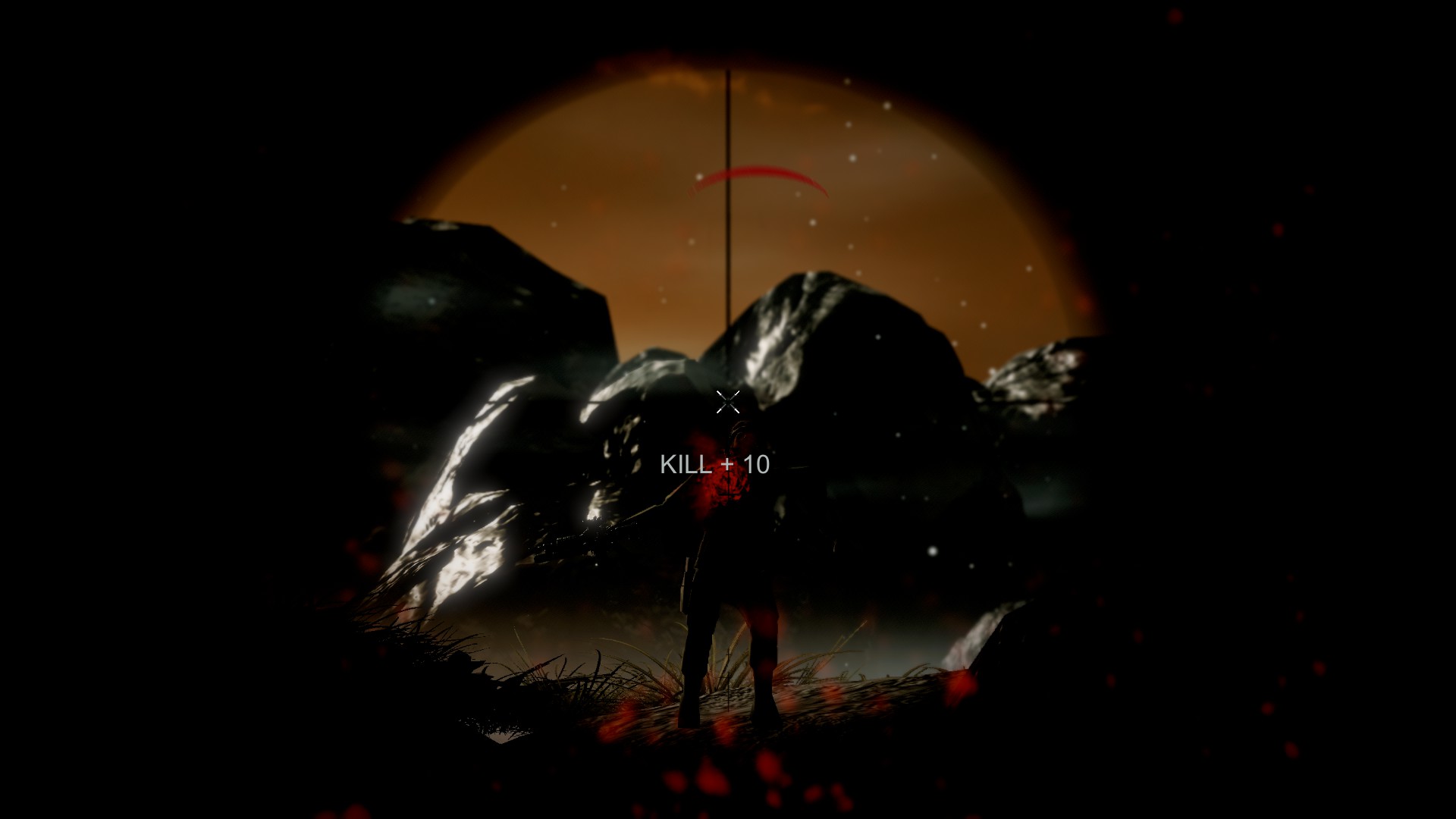 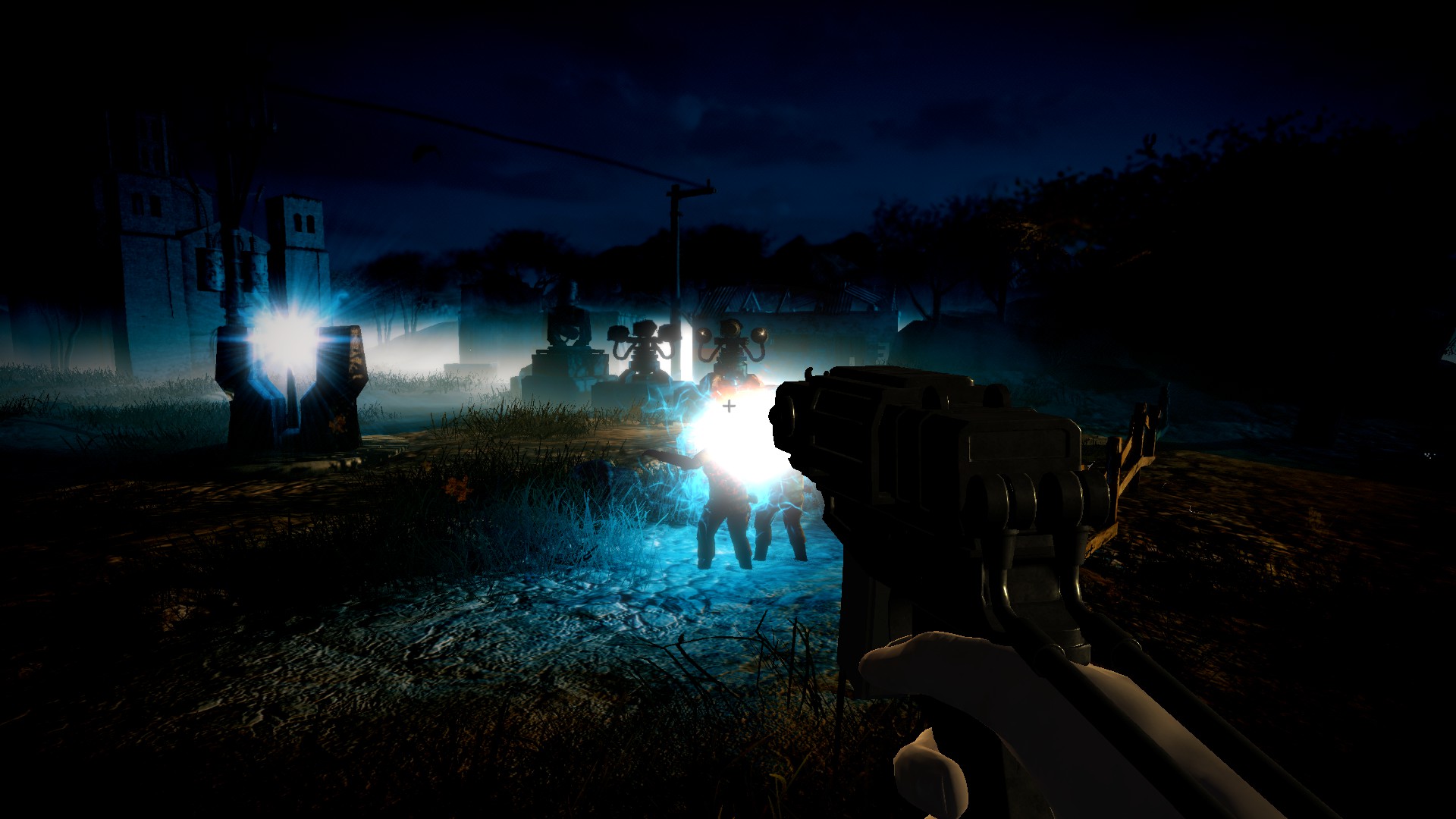 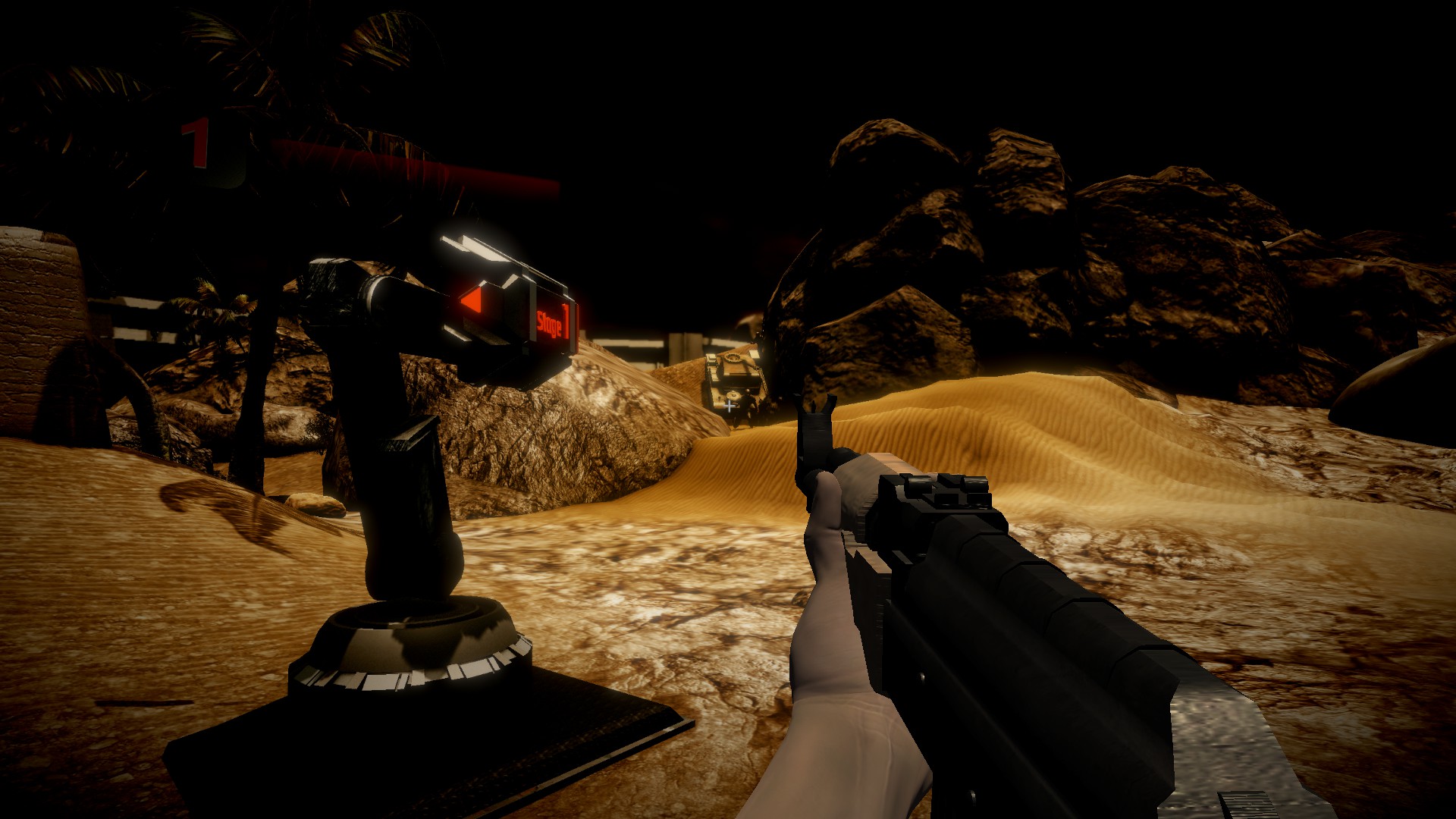 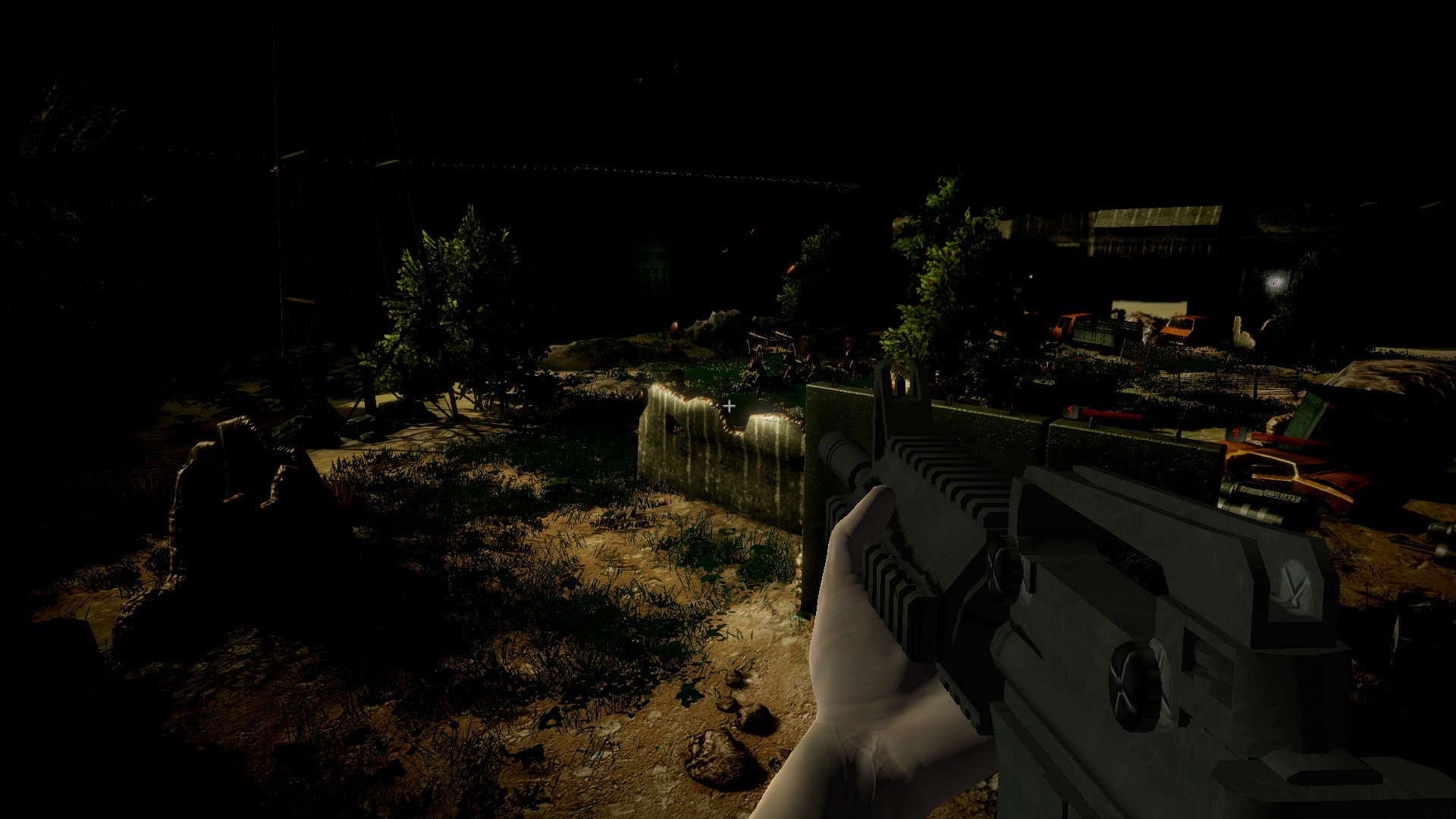 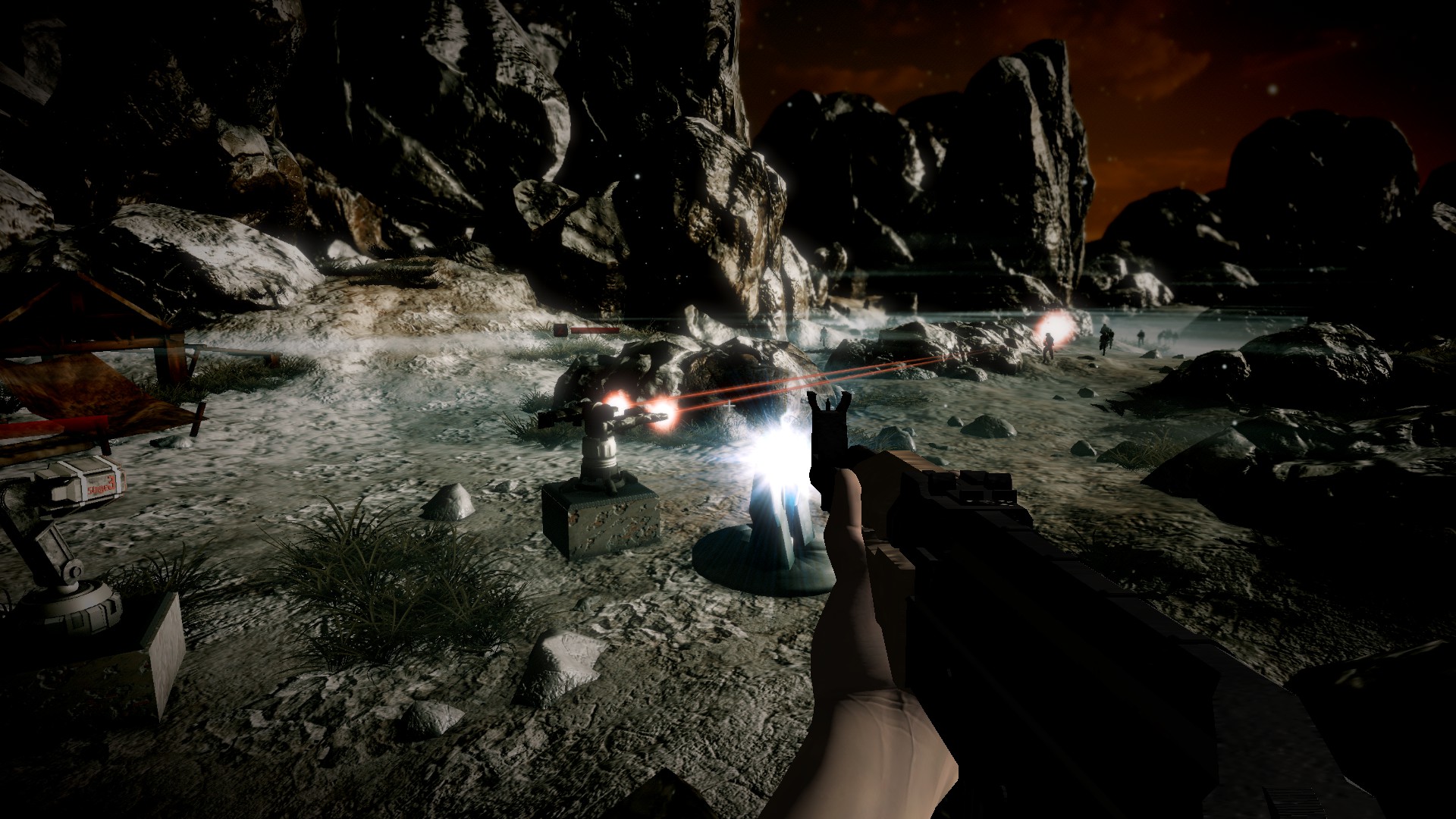 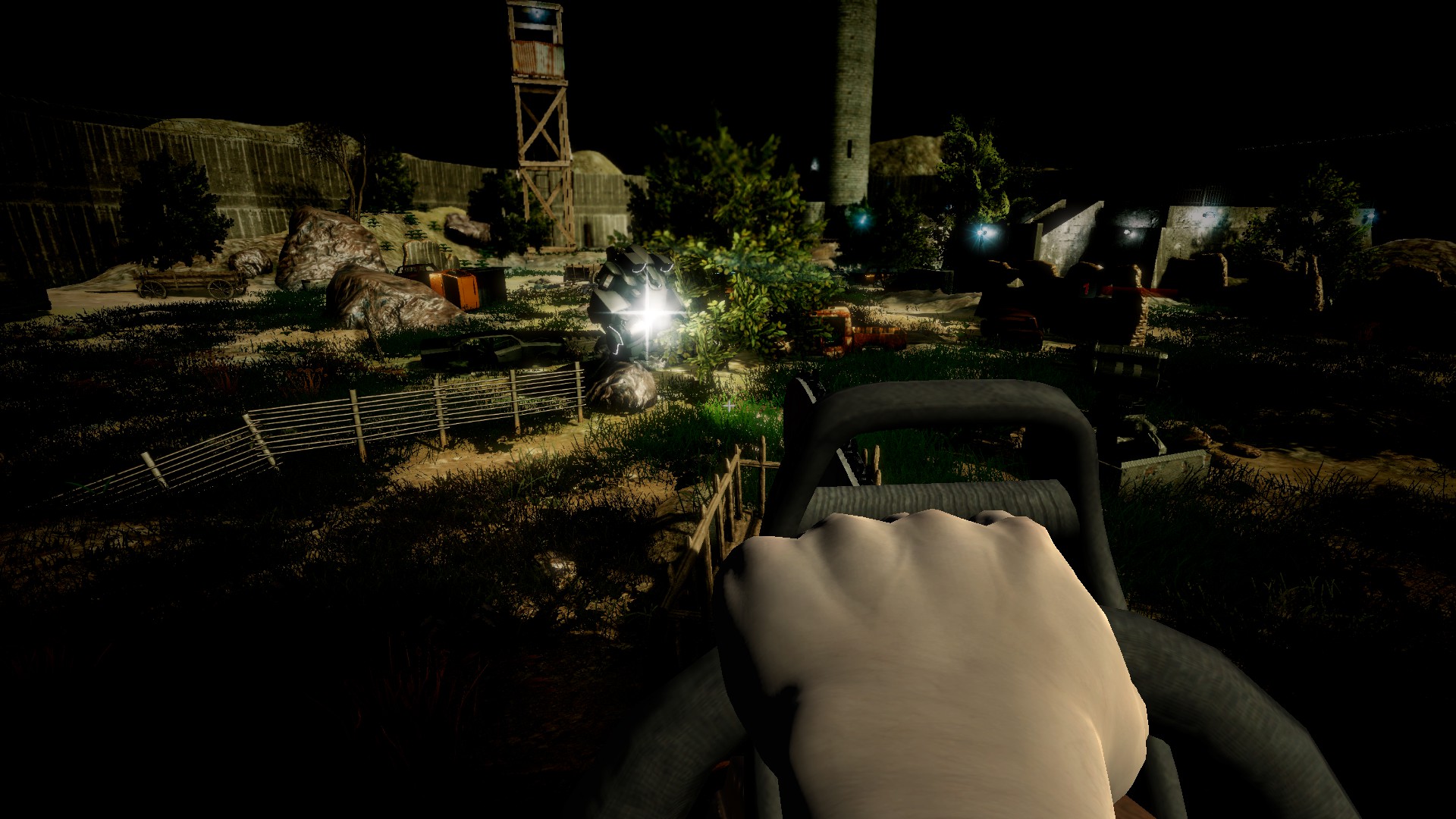 Build and Upgrade Towers in realtime and use them to defend your Energy Core.

Play the campaign cooperative with your friends or take control over the AI Units and fight against the Defenders.