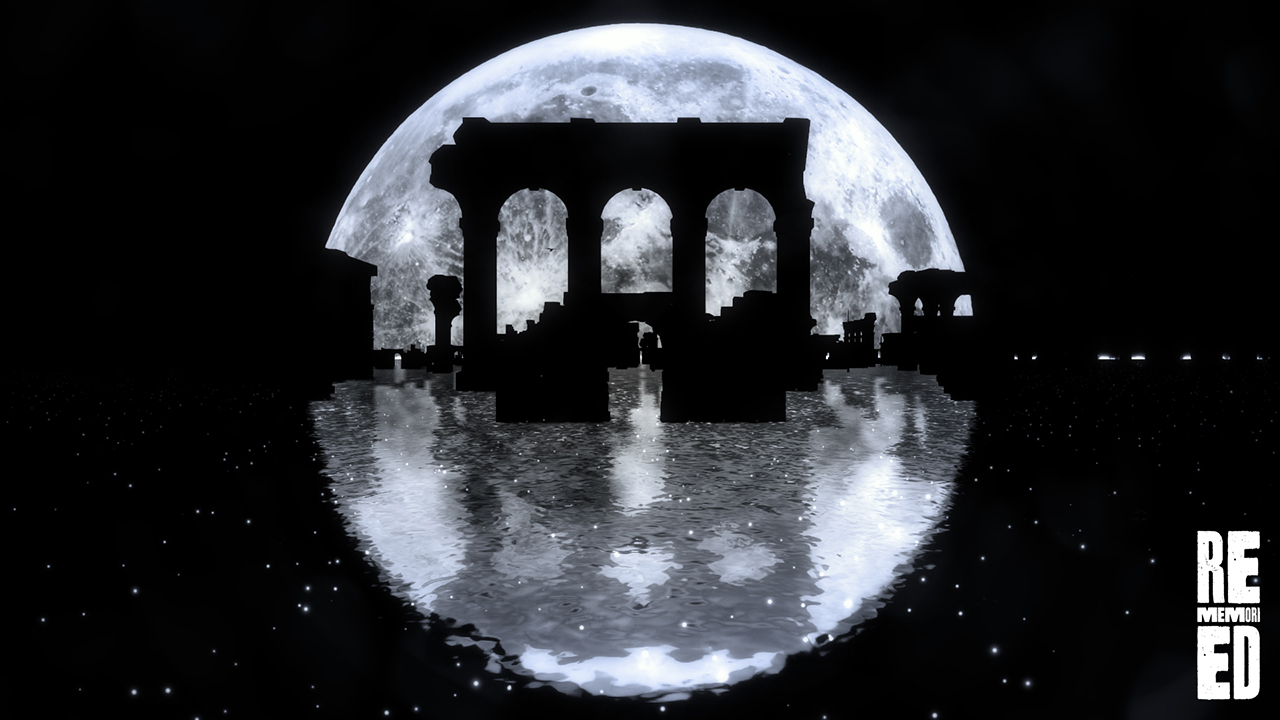 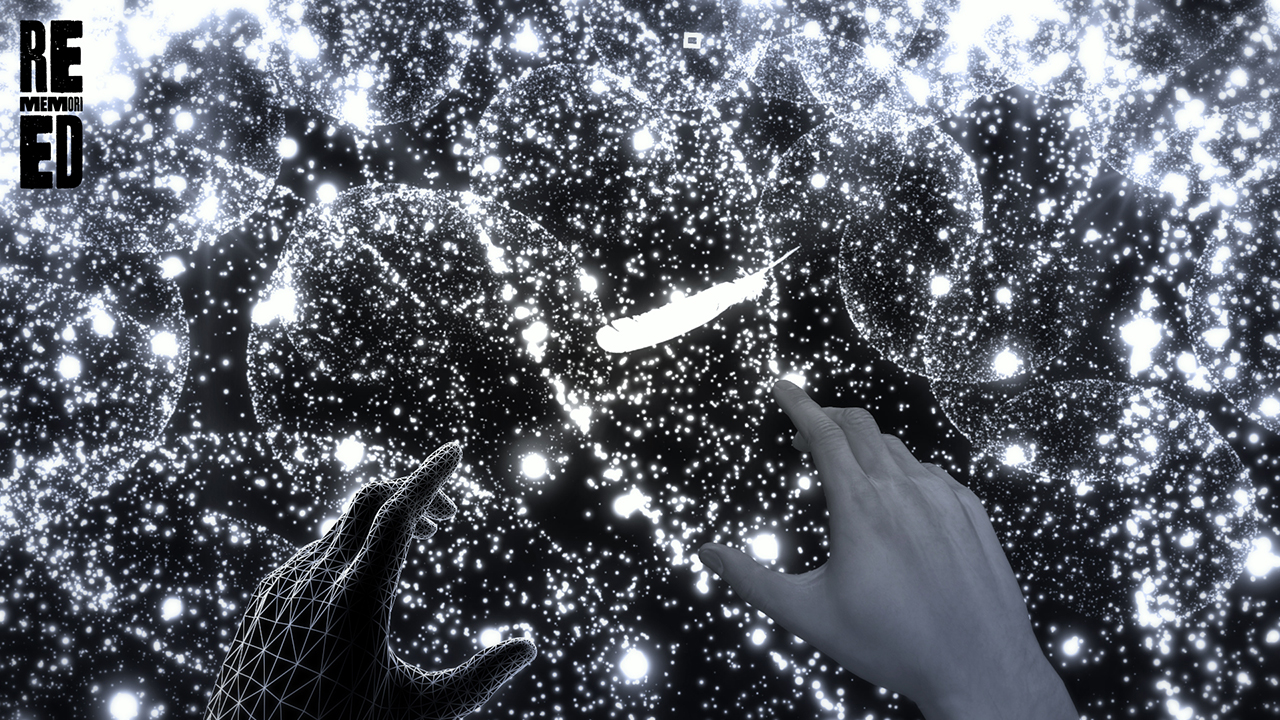 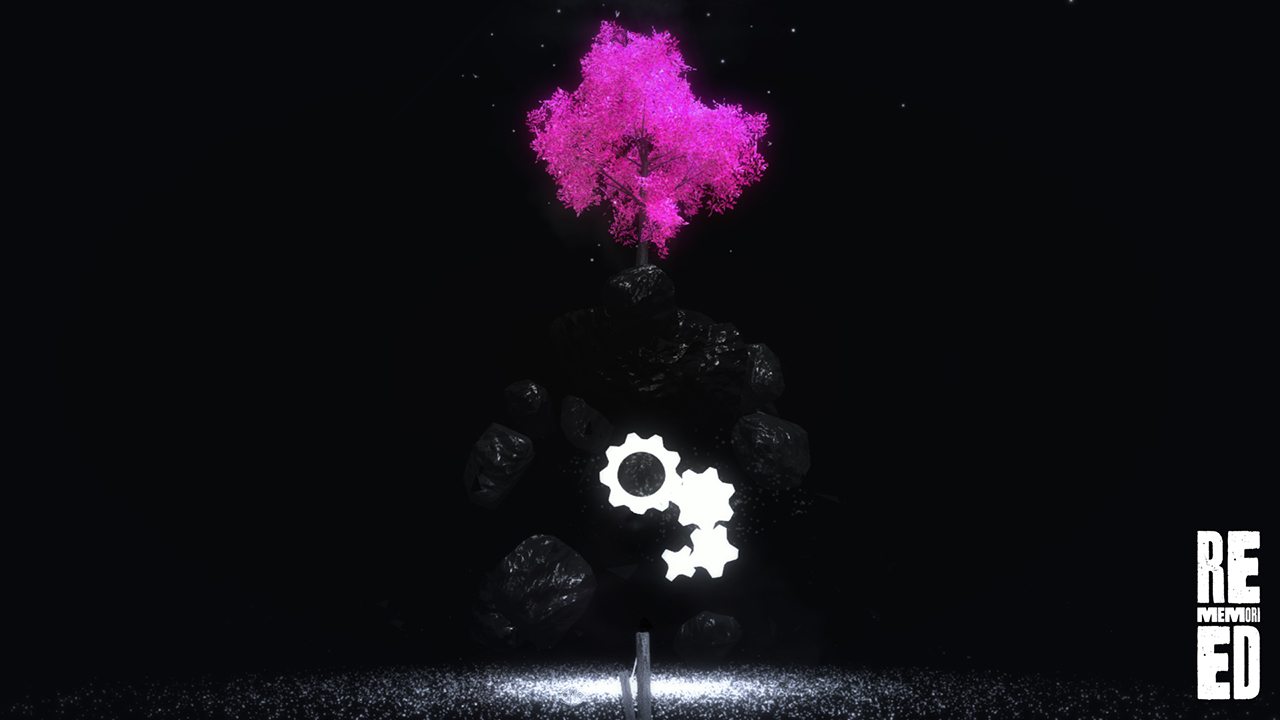 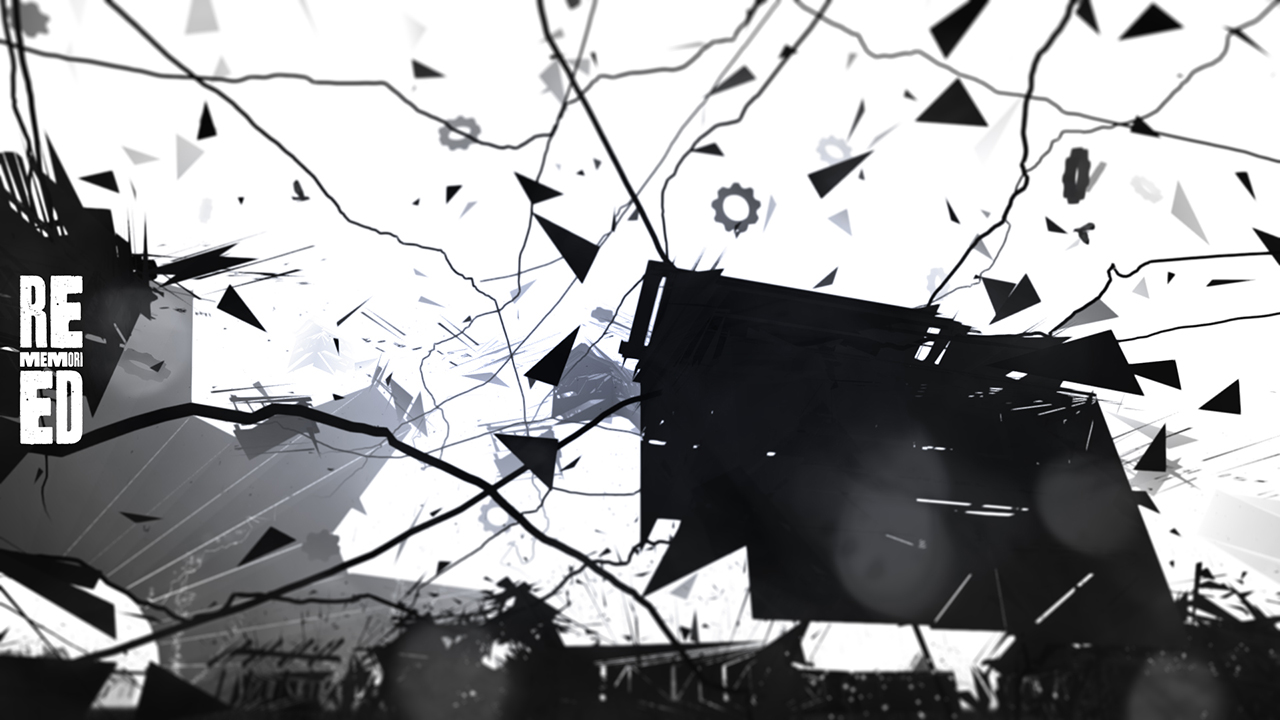 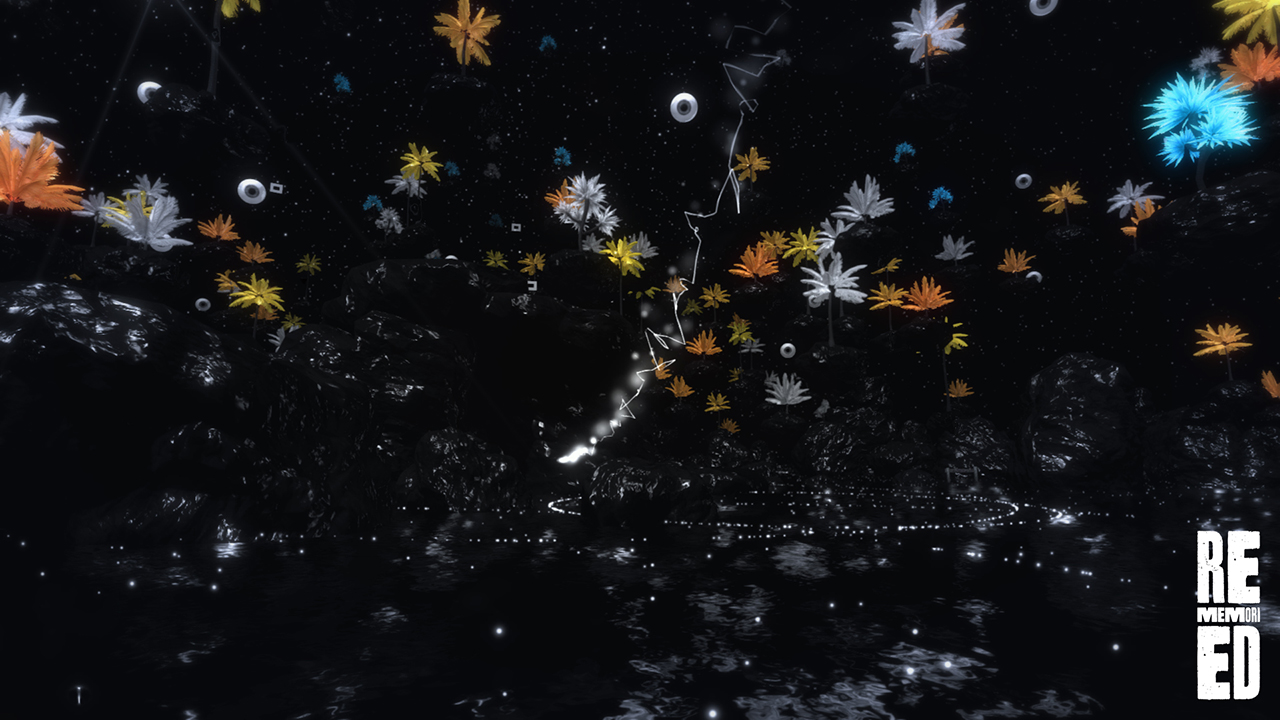 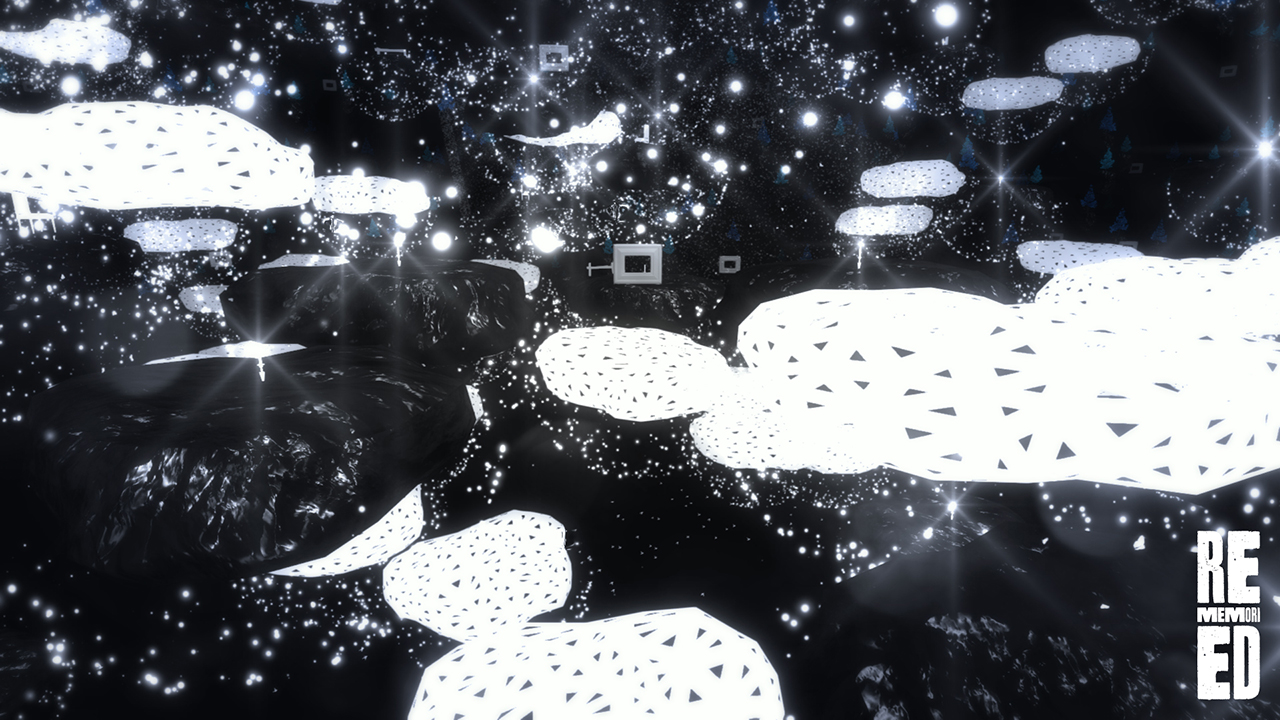 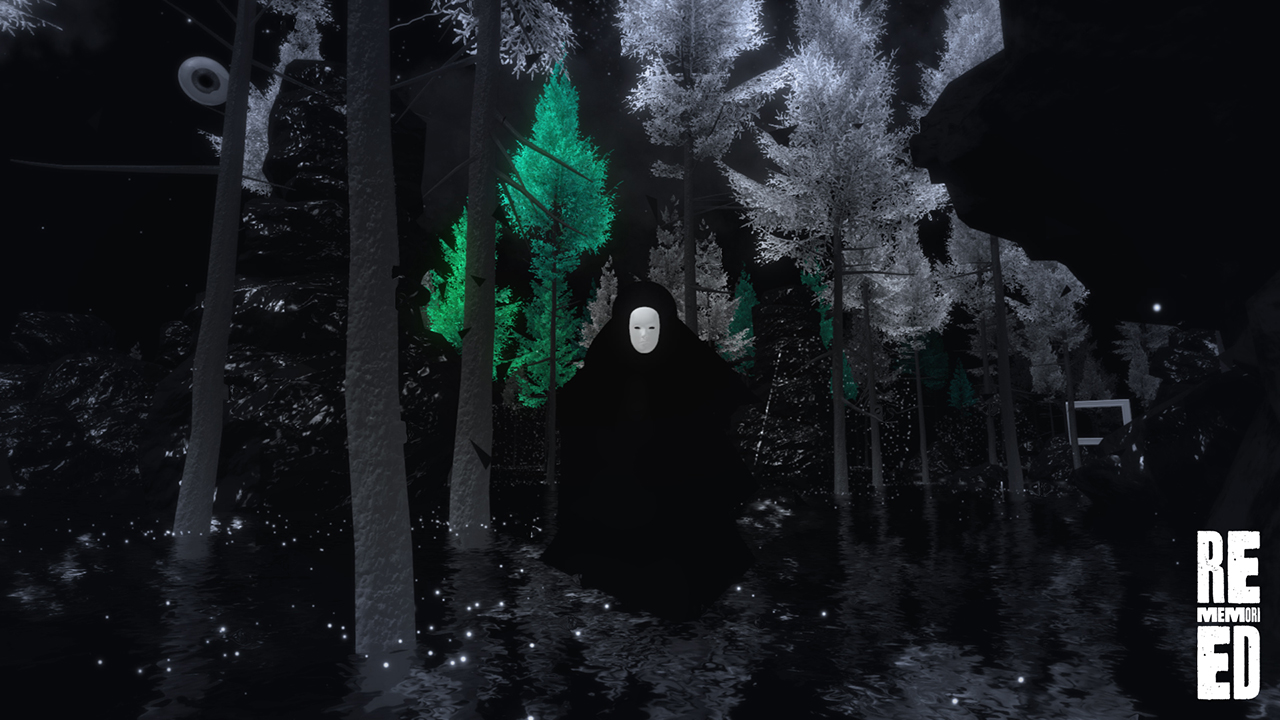 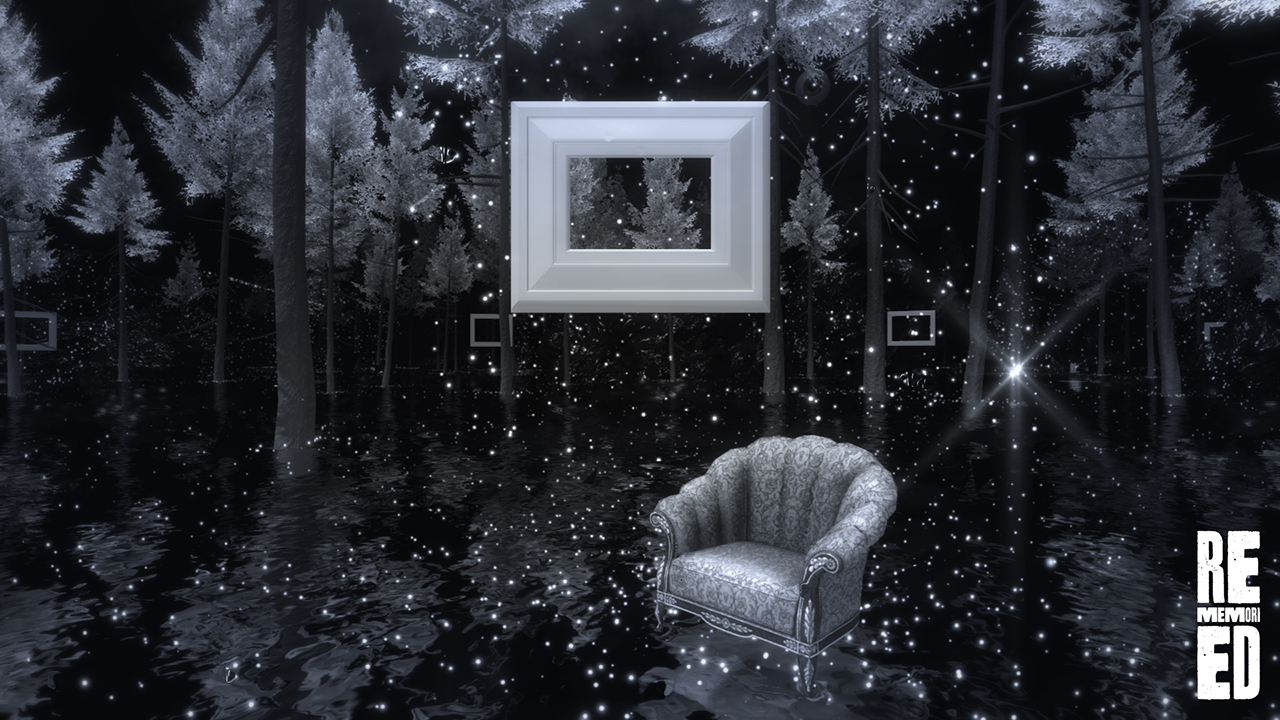 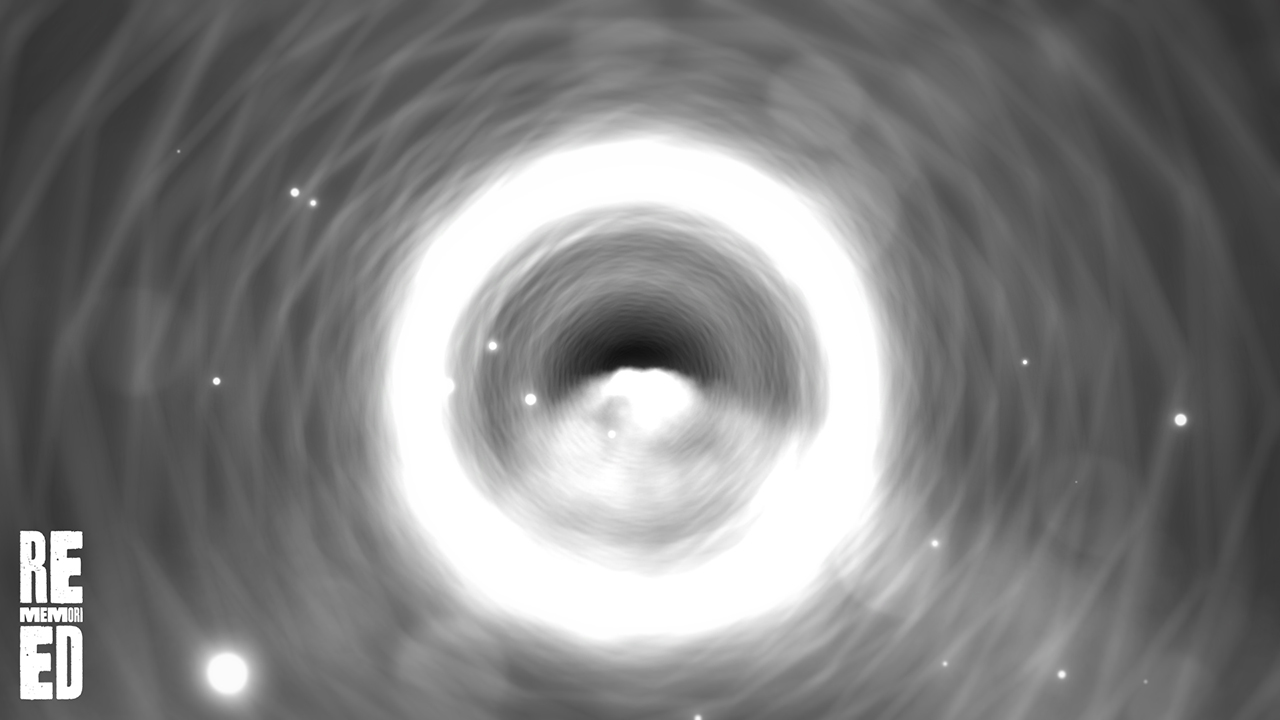 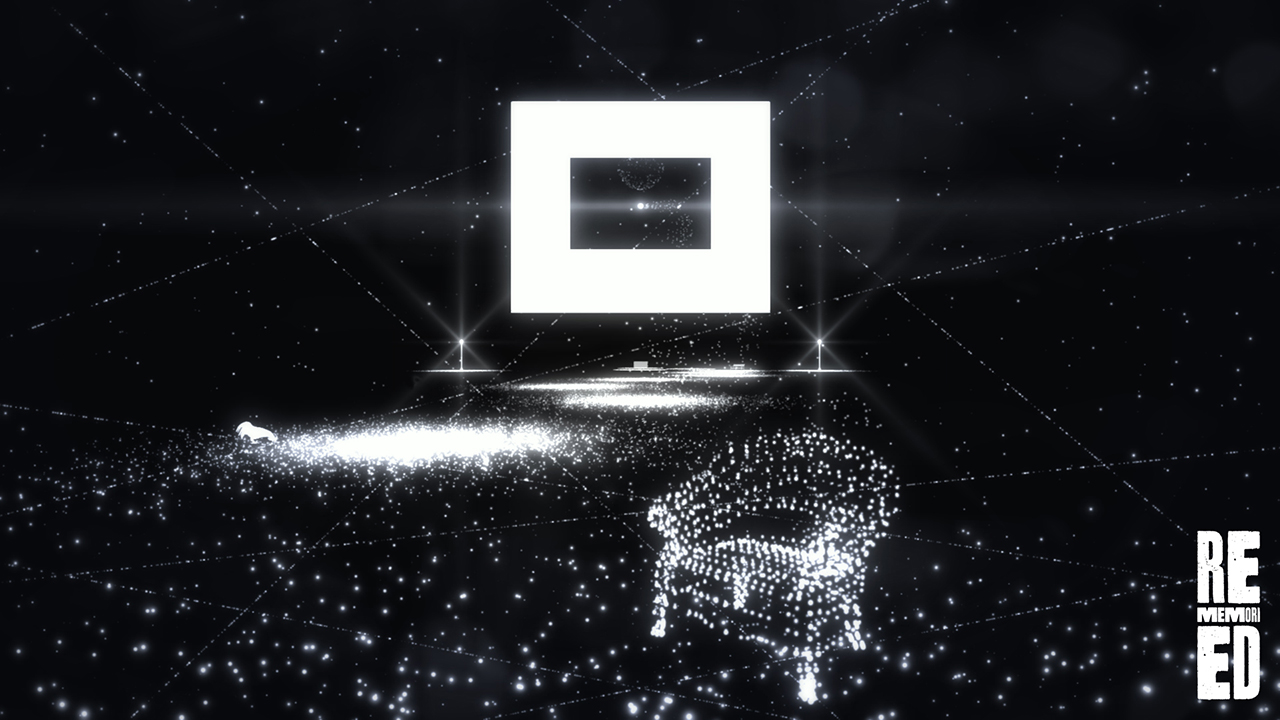 Rememoried is an independent video game, a virtual place where memories change to dreams and the only possible way is forgetting, which becomes a mechanism for proceeding to the next layer of dreams. The Surrealist explorative first-person adventure game.

The basic element of gameplay is the ability to forget. Some elements in the surroundings change when the player turns away or leaves, and become more than just a direction sign: they become the way along which the player walks, flies and falls. Finding such a way to the higher levels is a matter of his aptness and intuition, rewarded by advancing higher. Failure, on the other hand, brings a return to the lower levels, which may be more or less altered then.

If you fall asleep while stargazing, a gate to a new world situated in between the world of memories and the world of dreams will open for you. That intermediate world gradually turns reality to fragments and infuses the player with the desire to know the unknowable. But the most persistent can feel the unknowable.

You count the stars above your head just like the one who pointed a finger at you from the unknown. The closer you get to infinity, the more you get lost in the numbers created to describe the real world, and your eyelids become curtains that hide unexpected discoveries beyond the borders, reached by only the strongest thoughts. This exciting play for one spectator is a reward for everyday gifts of the mind.