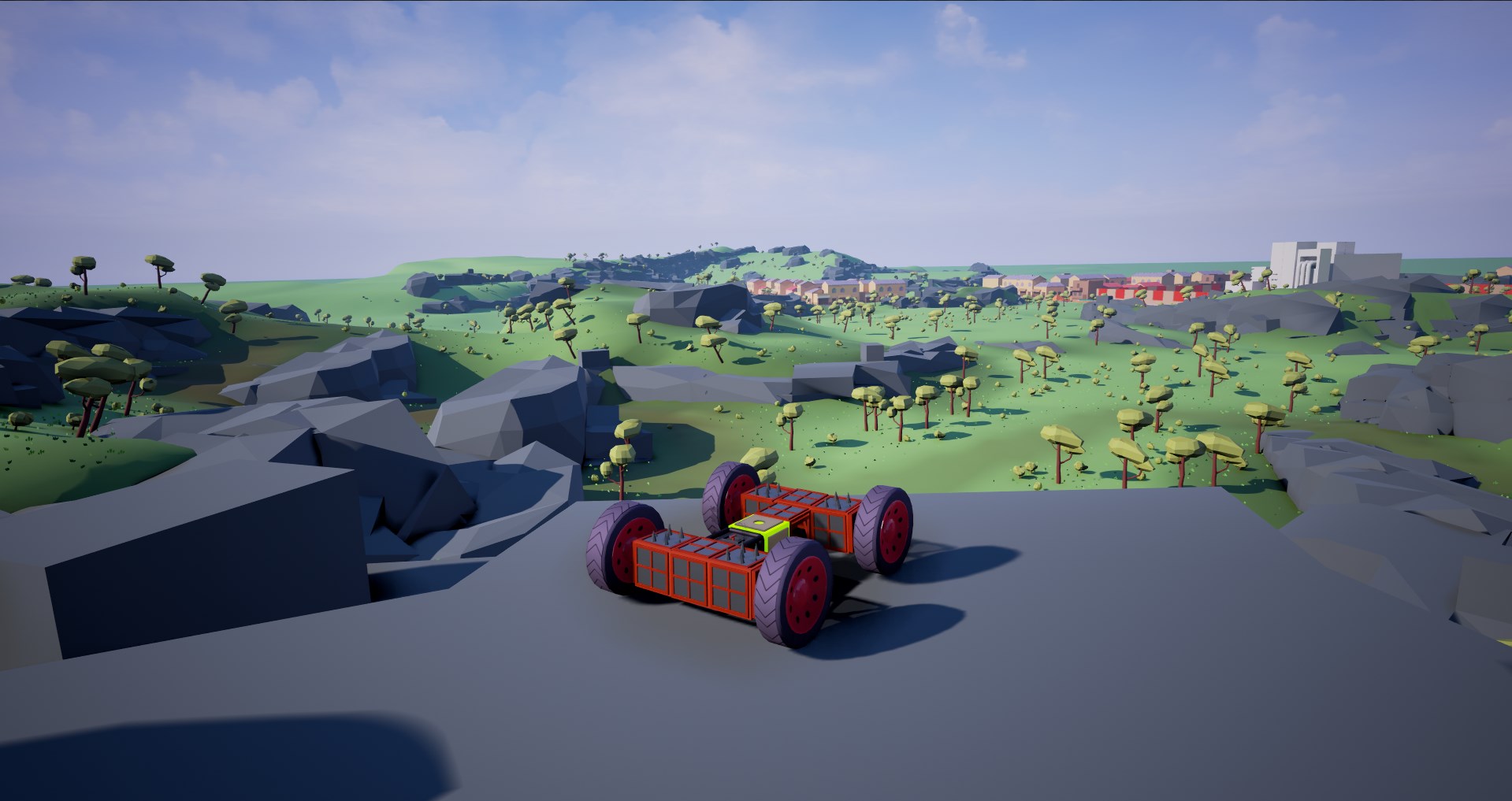 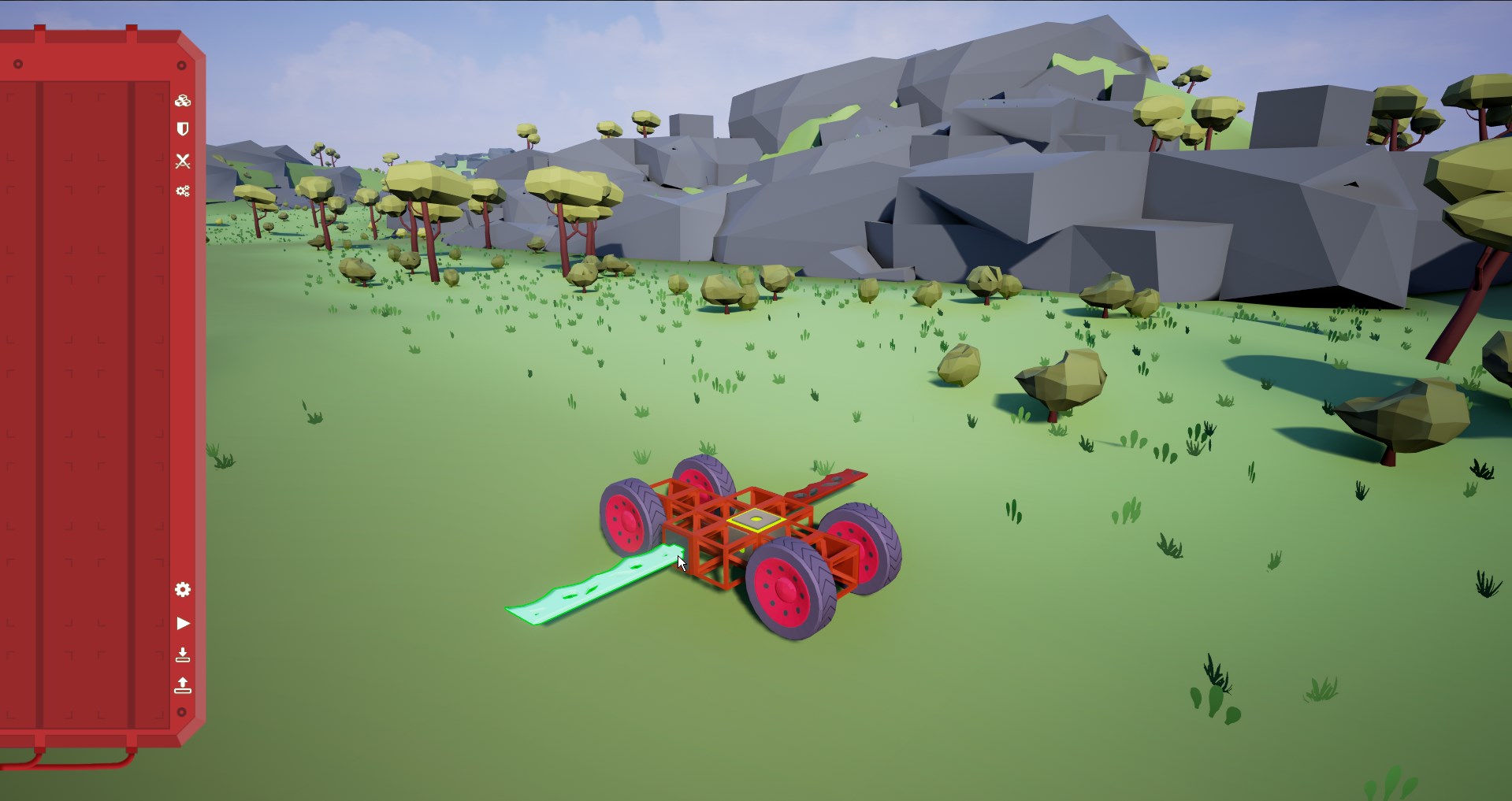 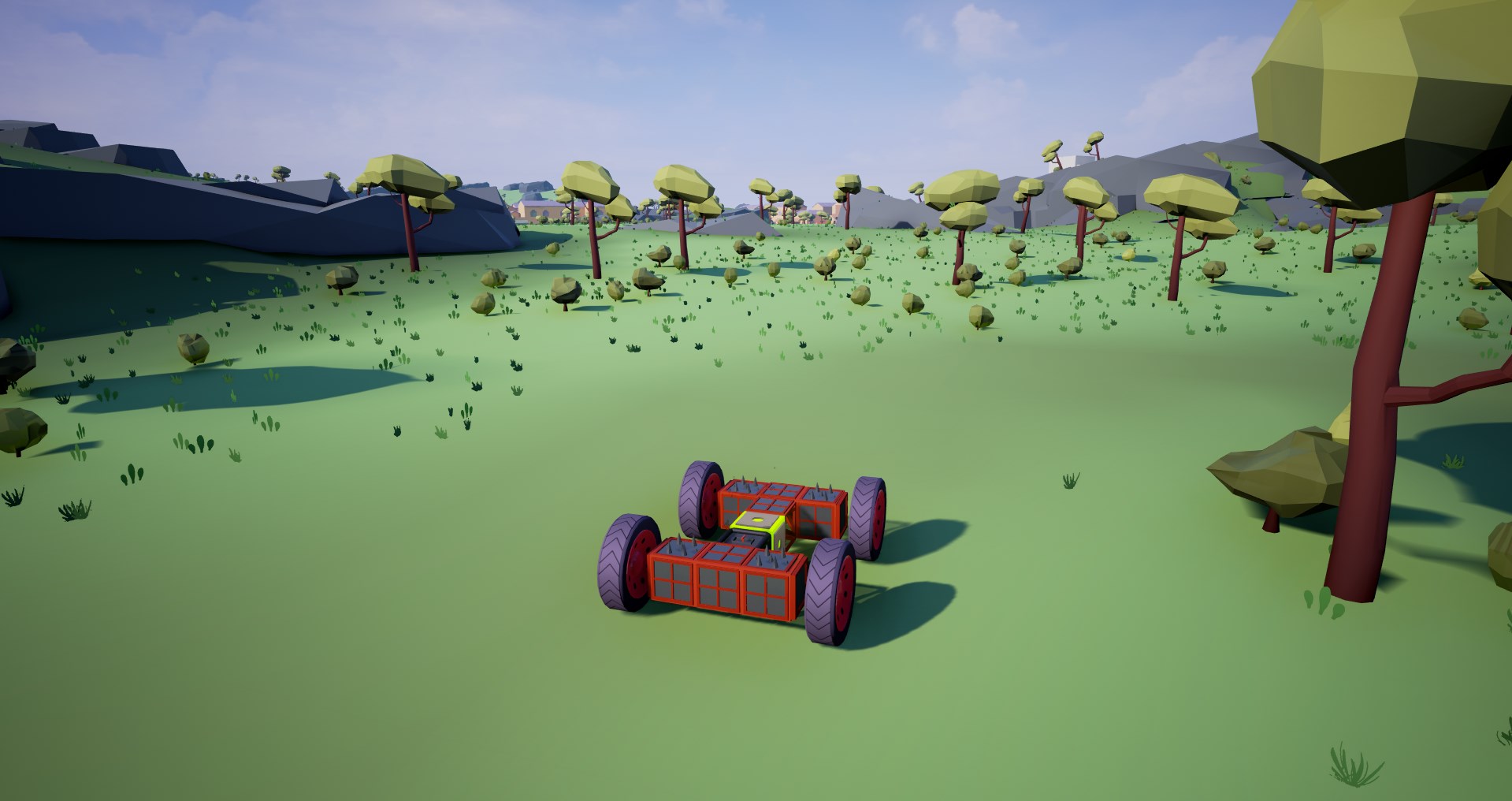 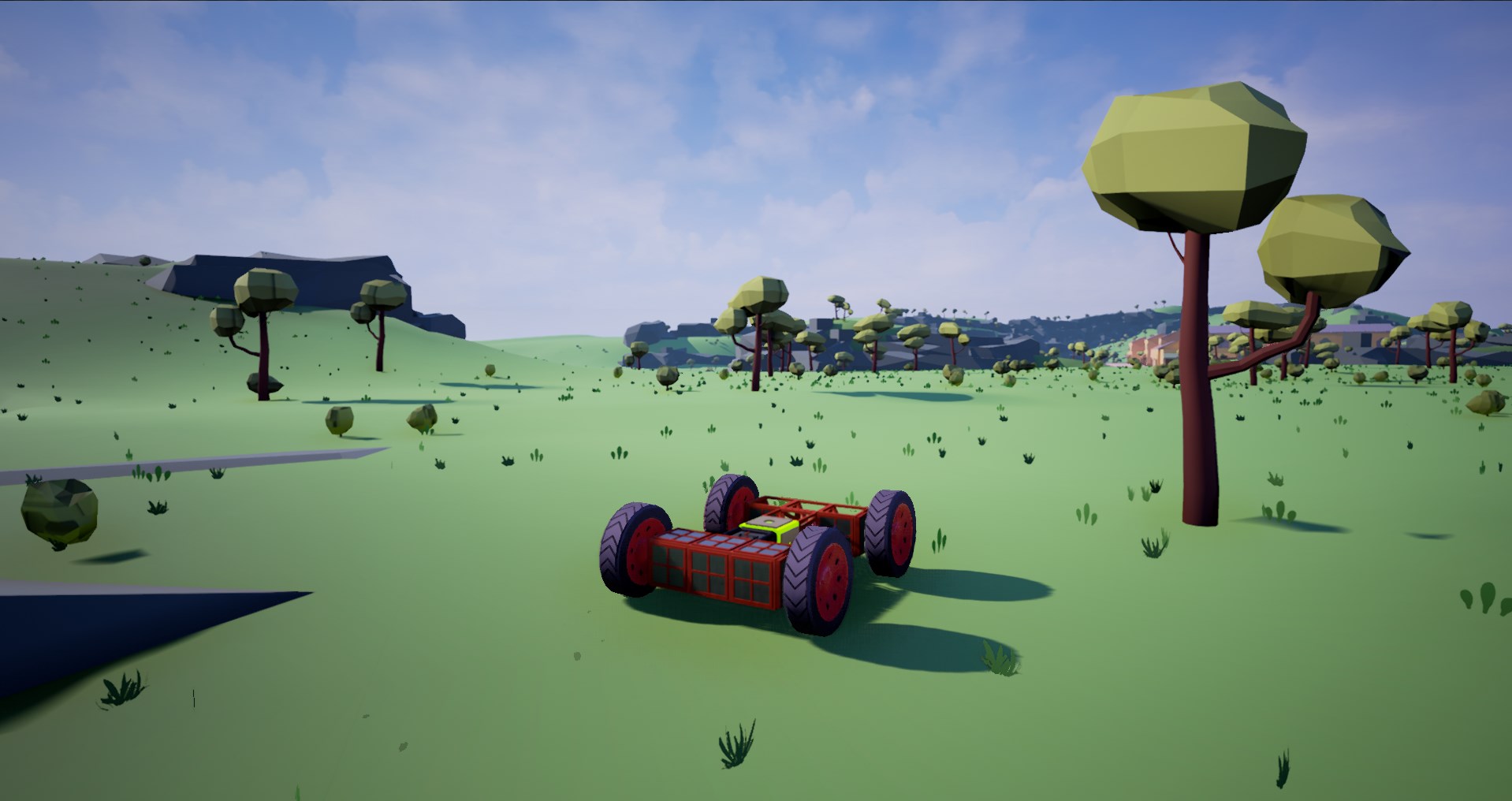 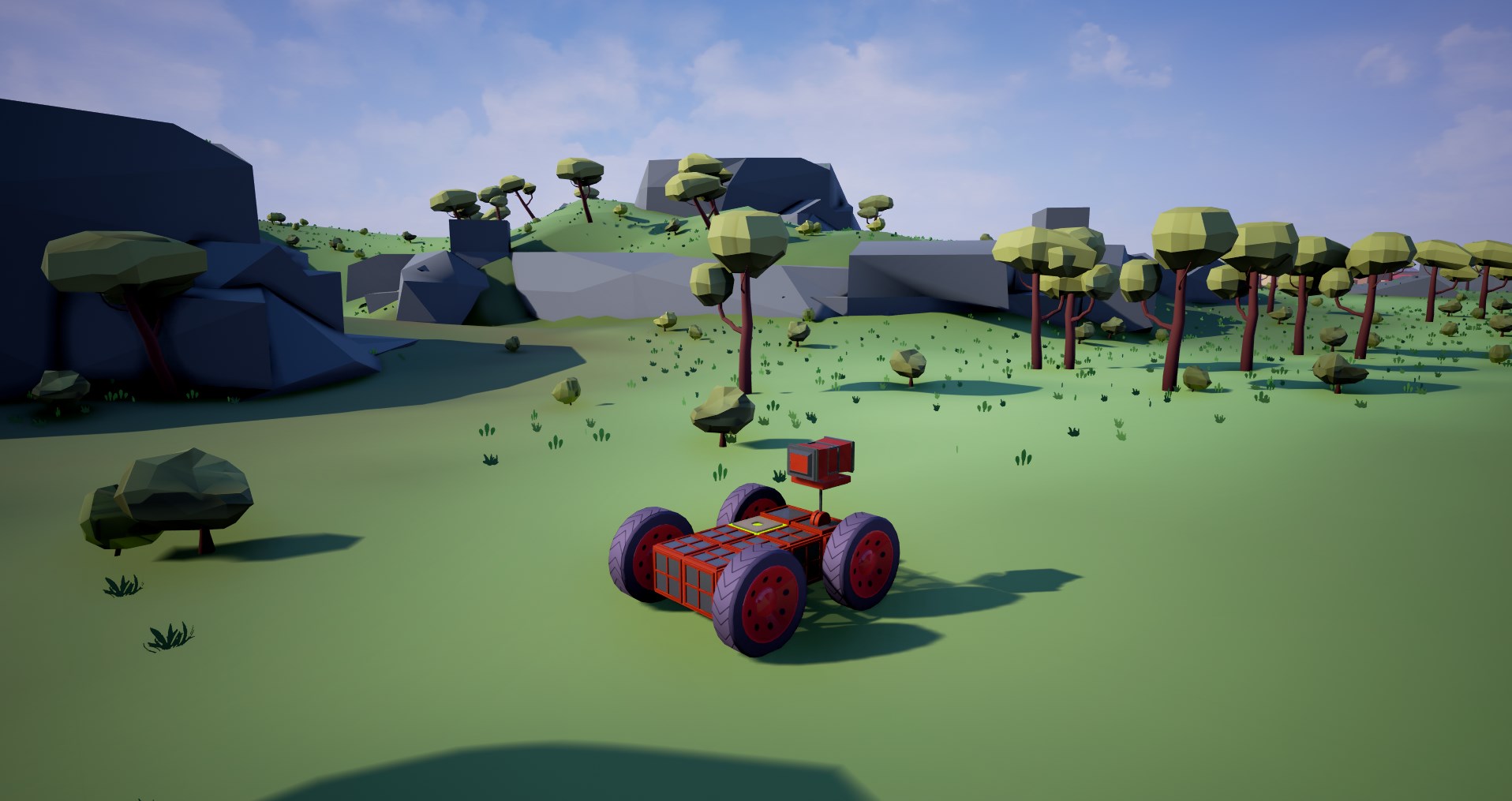 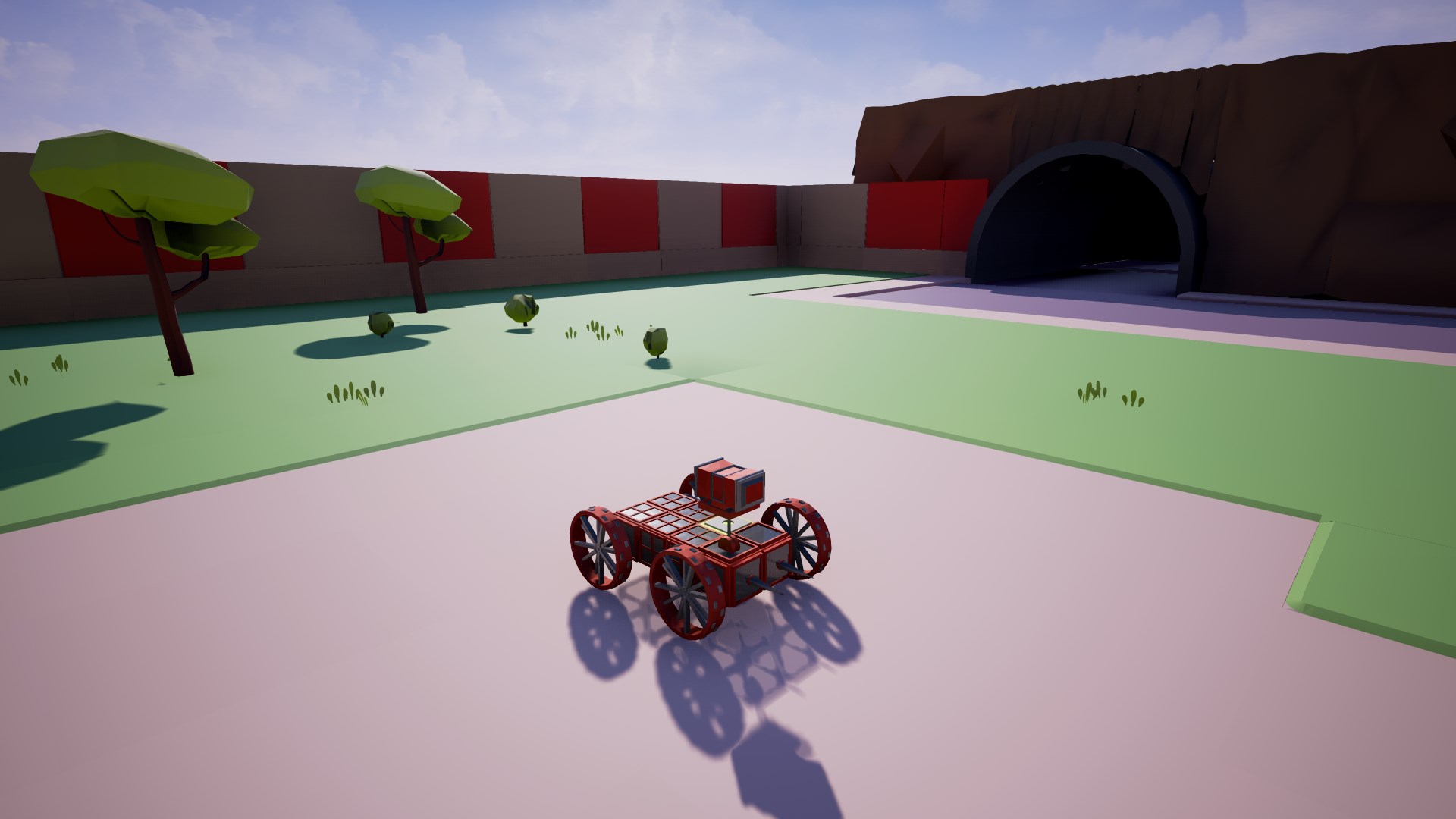 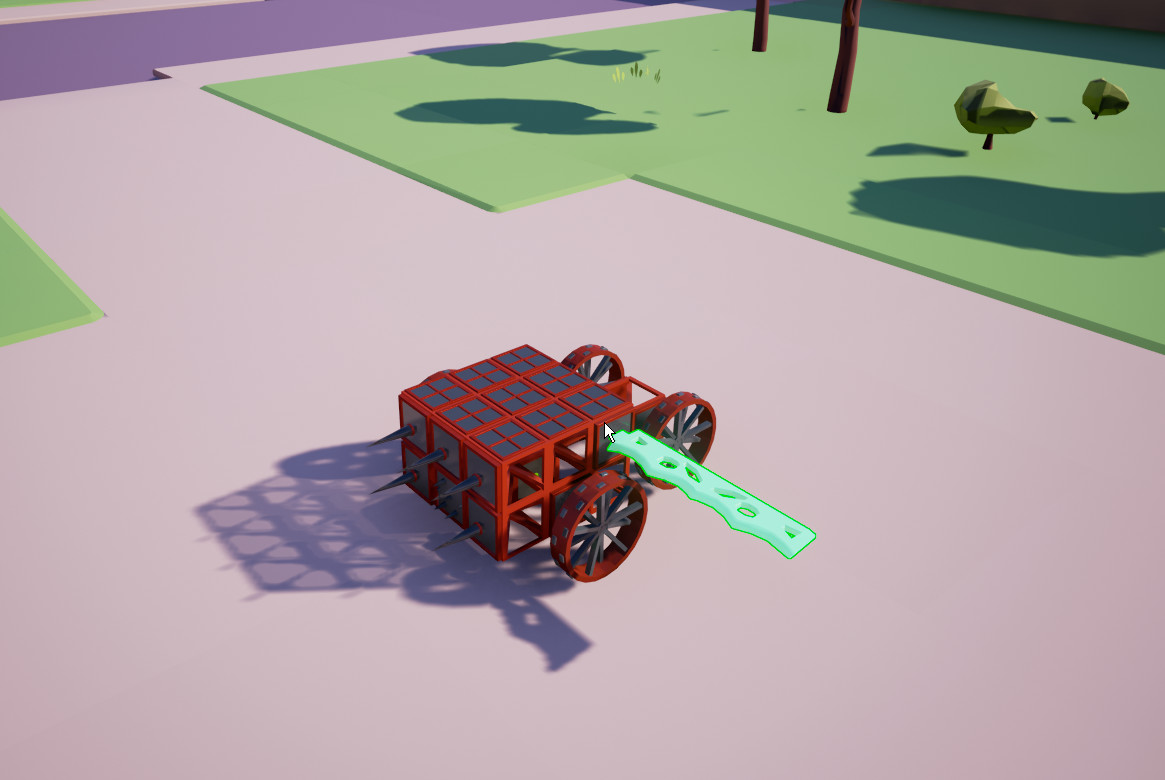 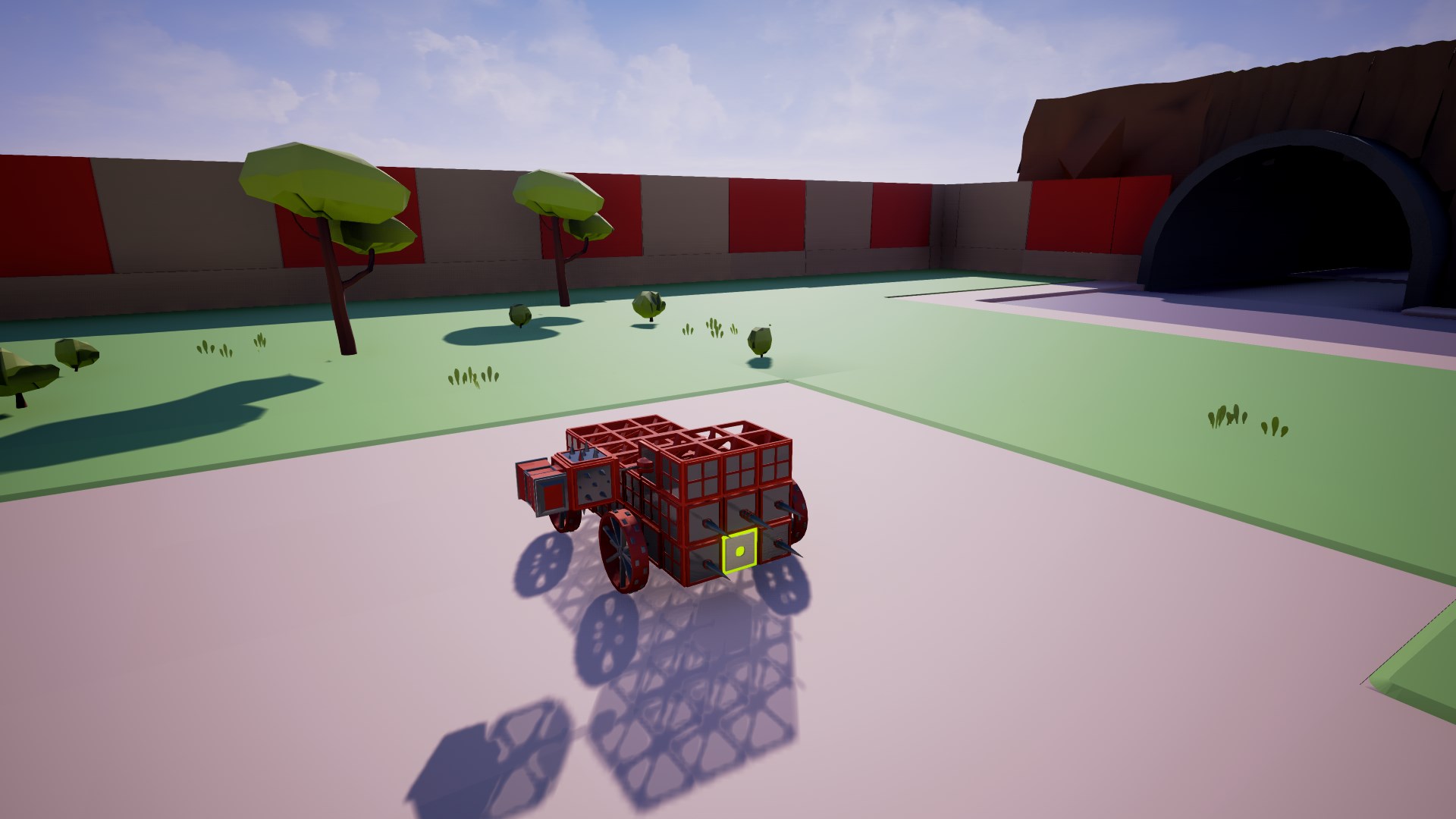 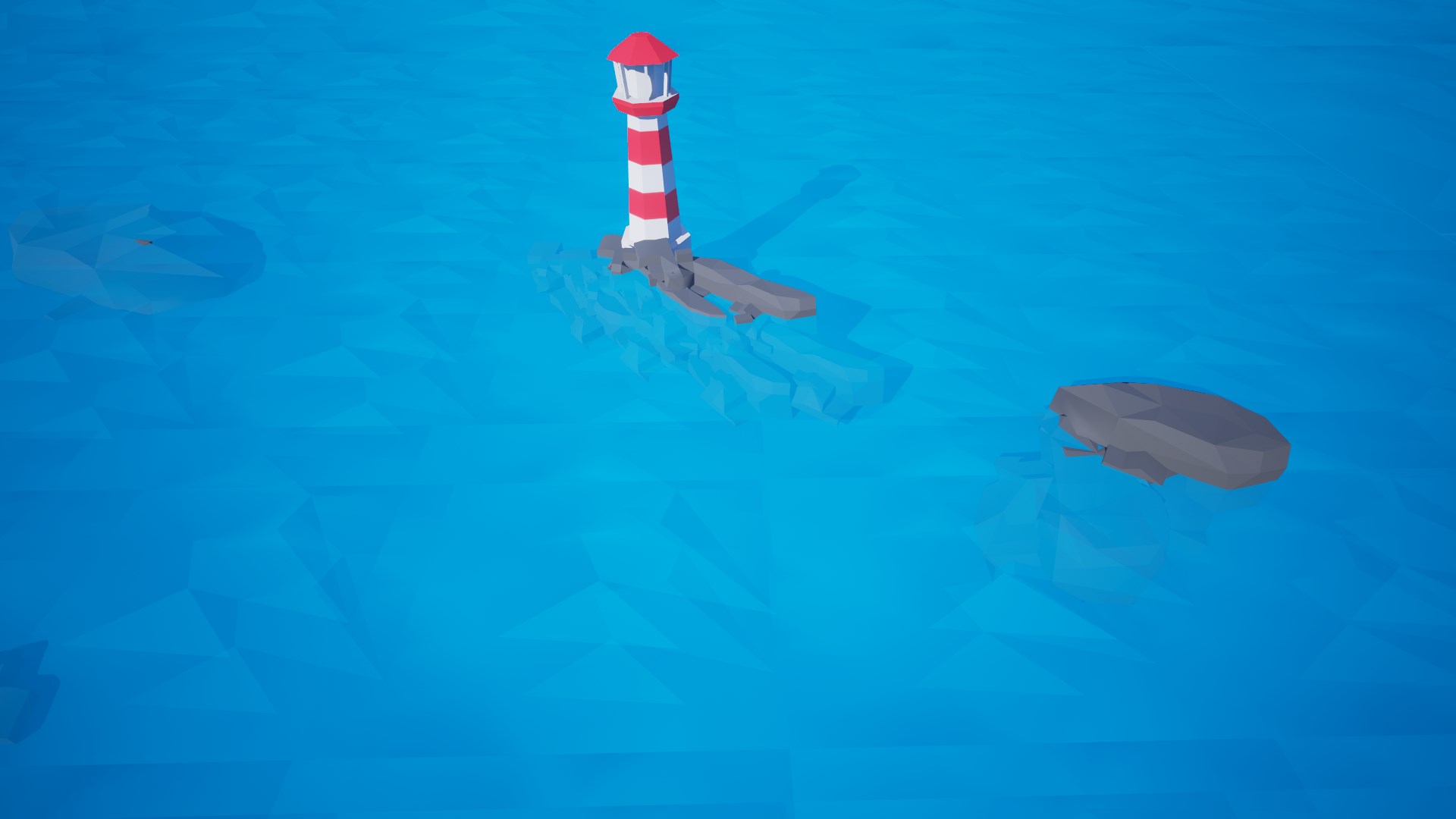 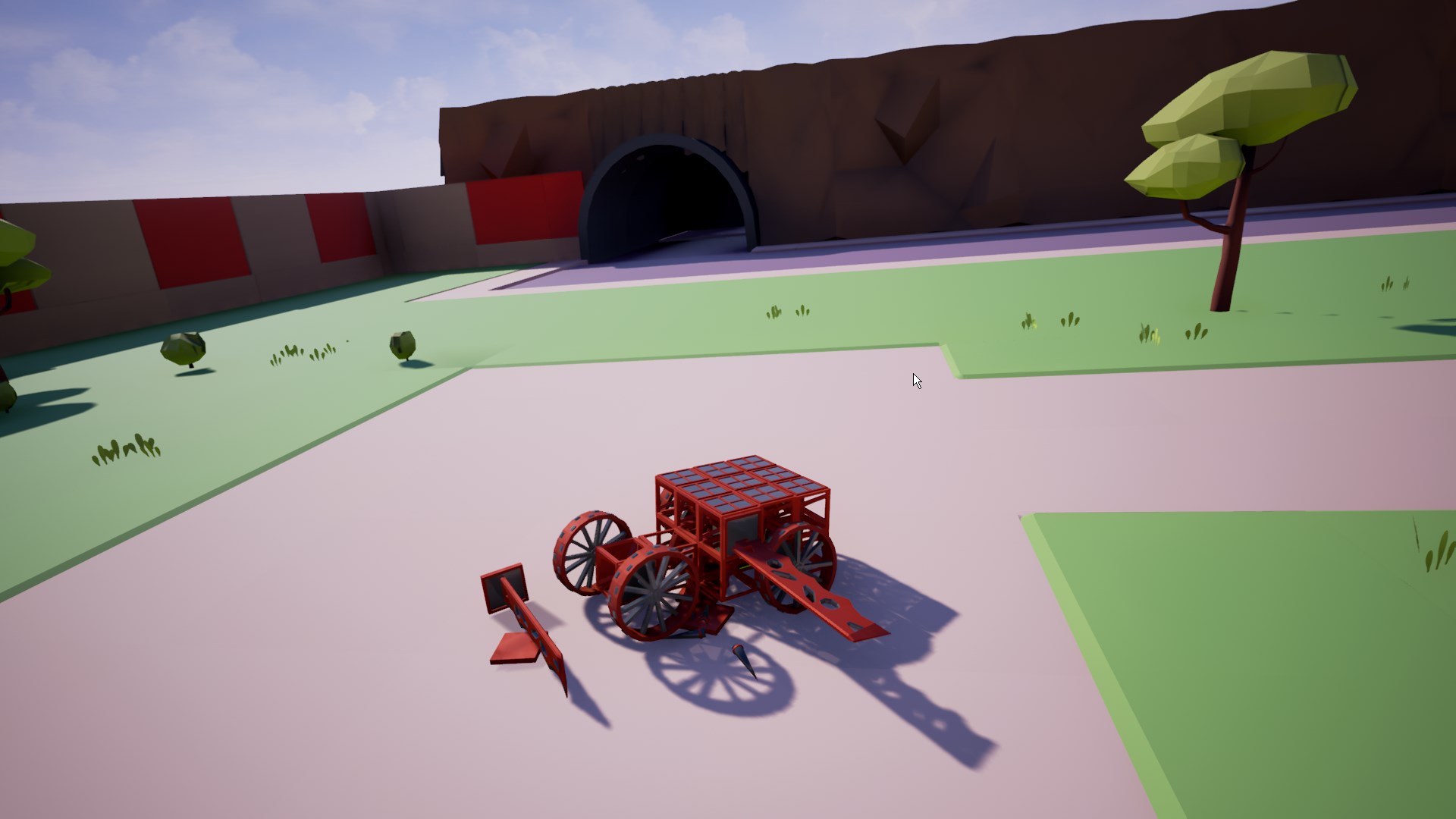 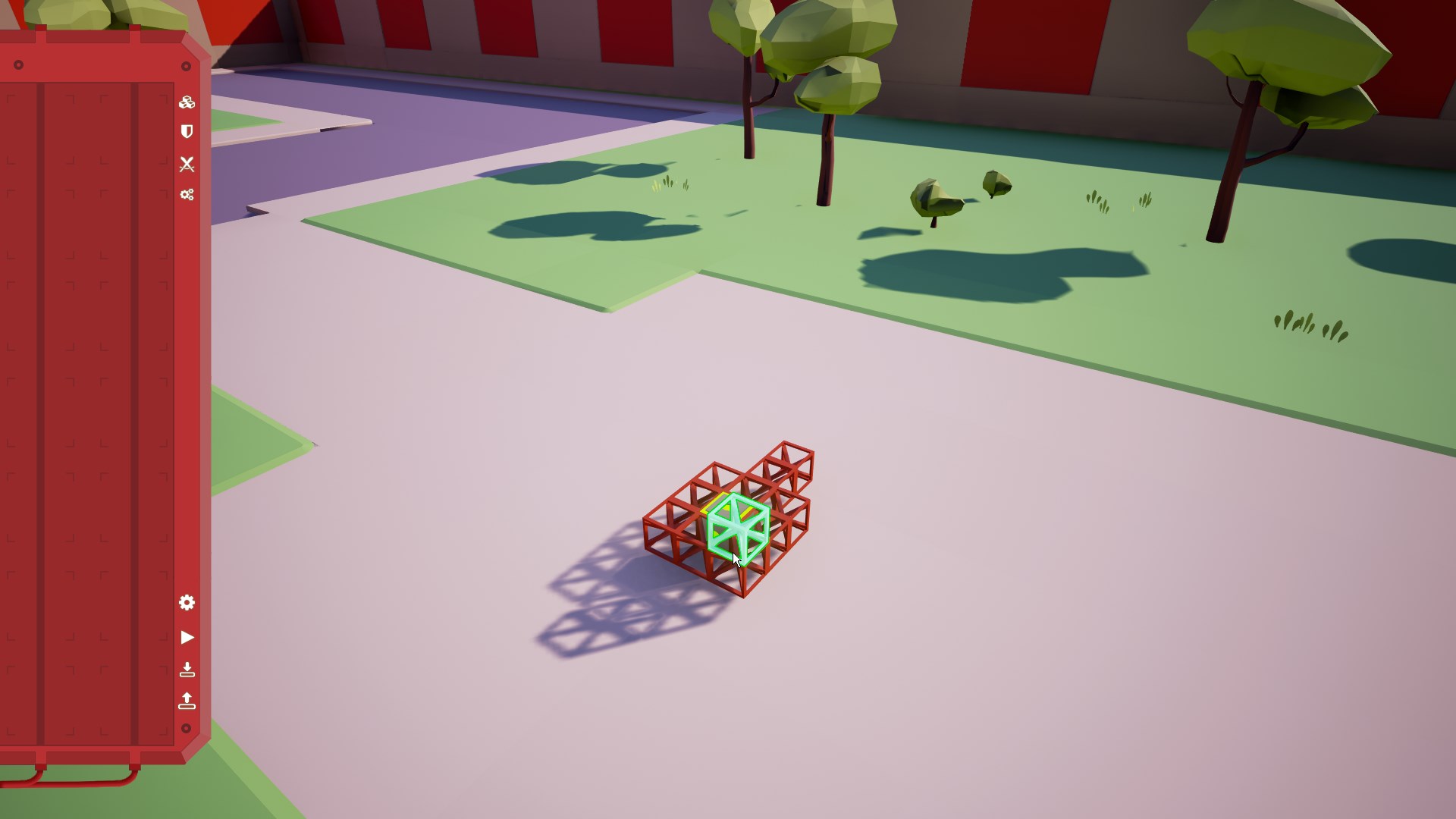 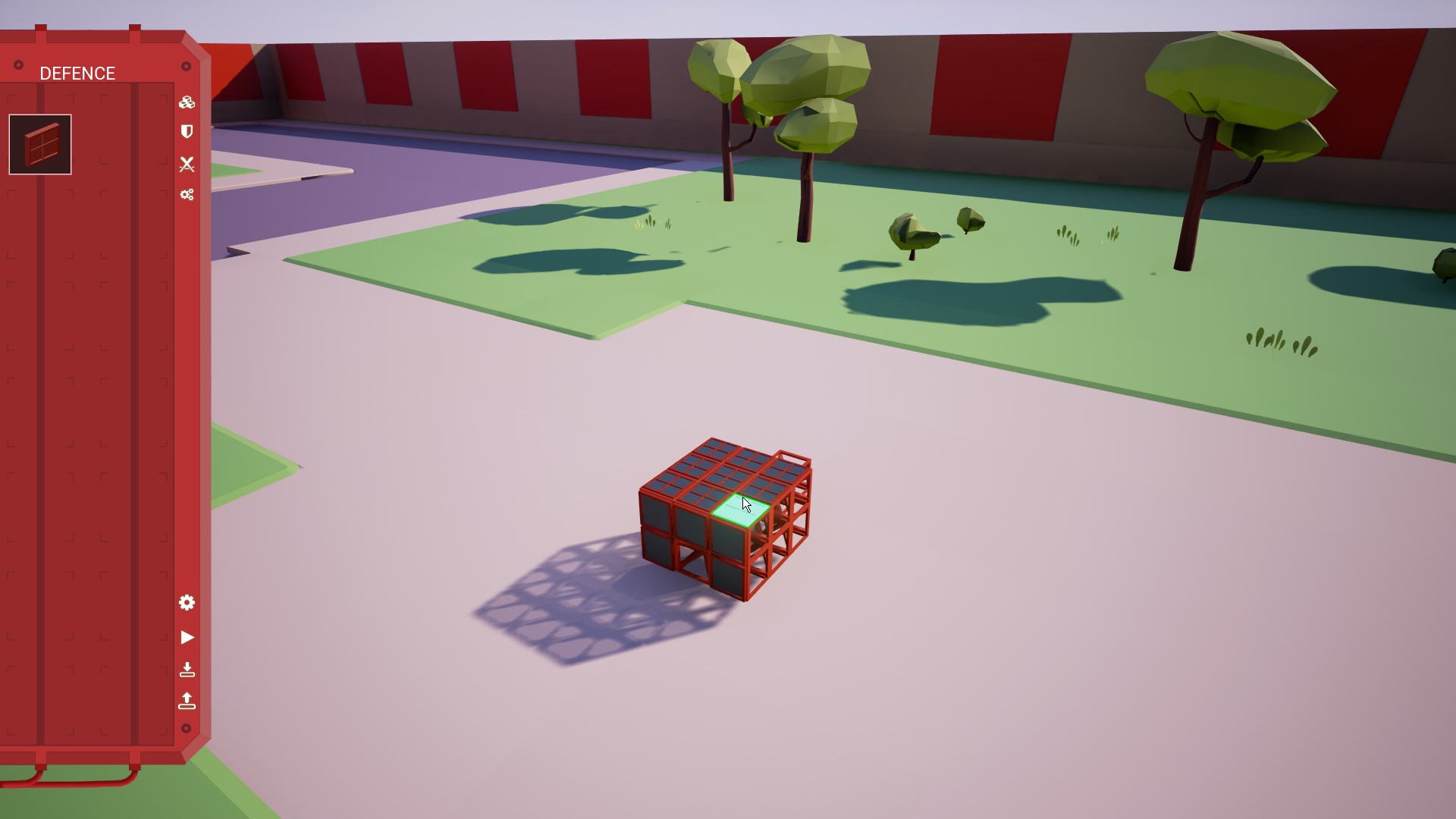 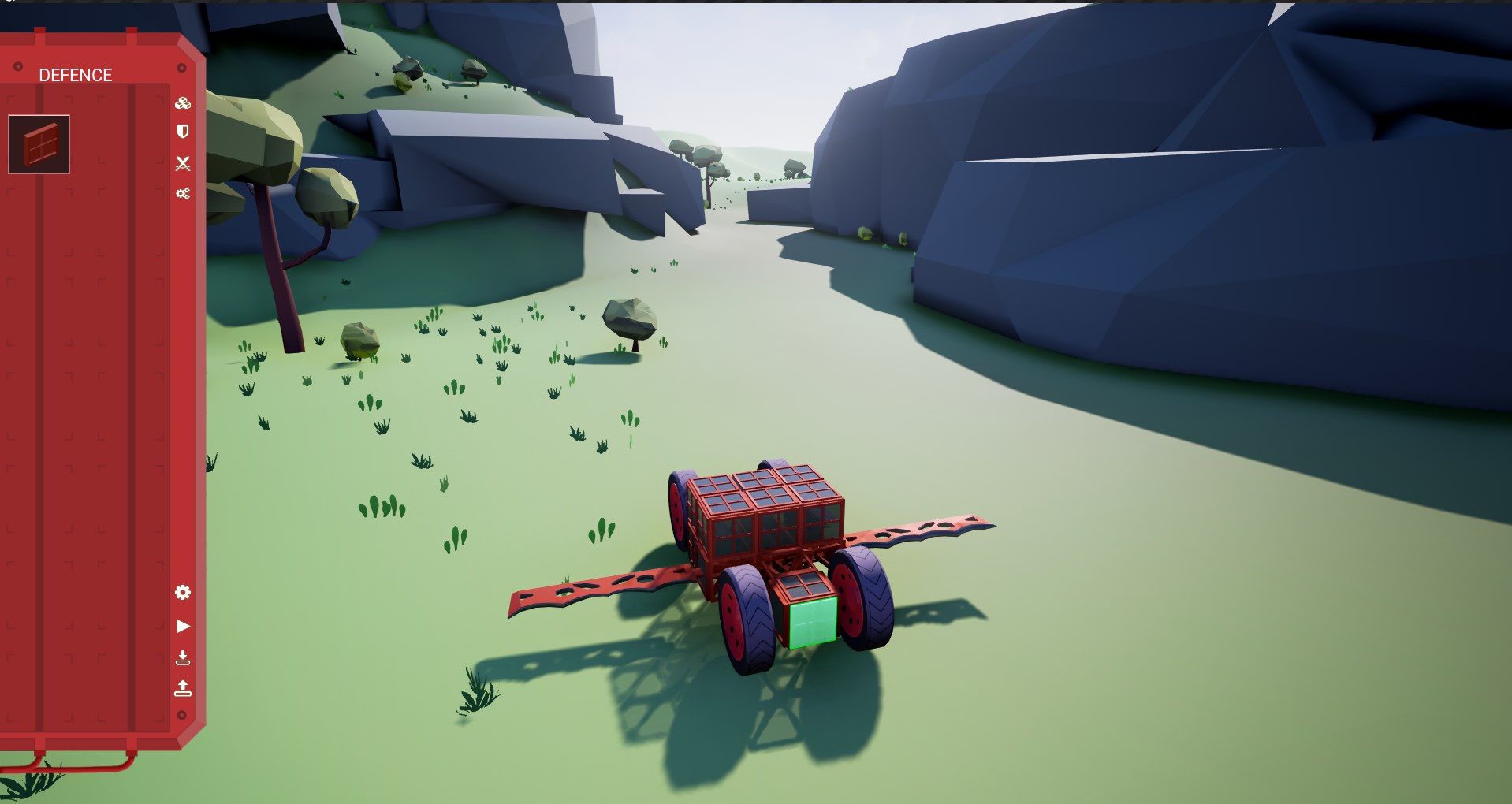 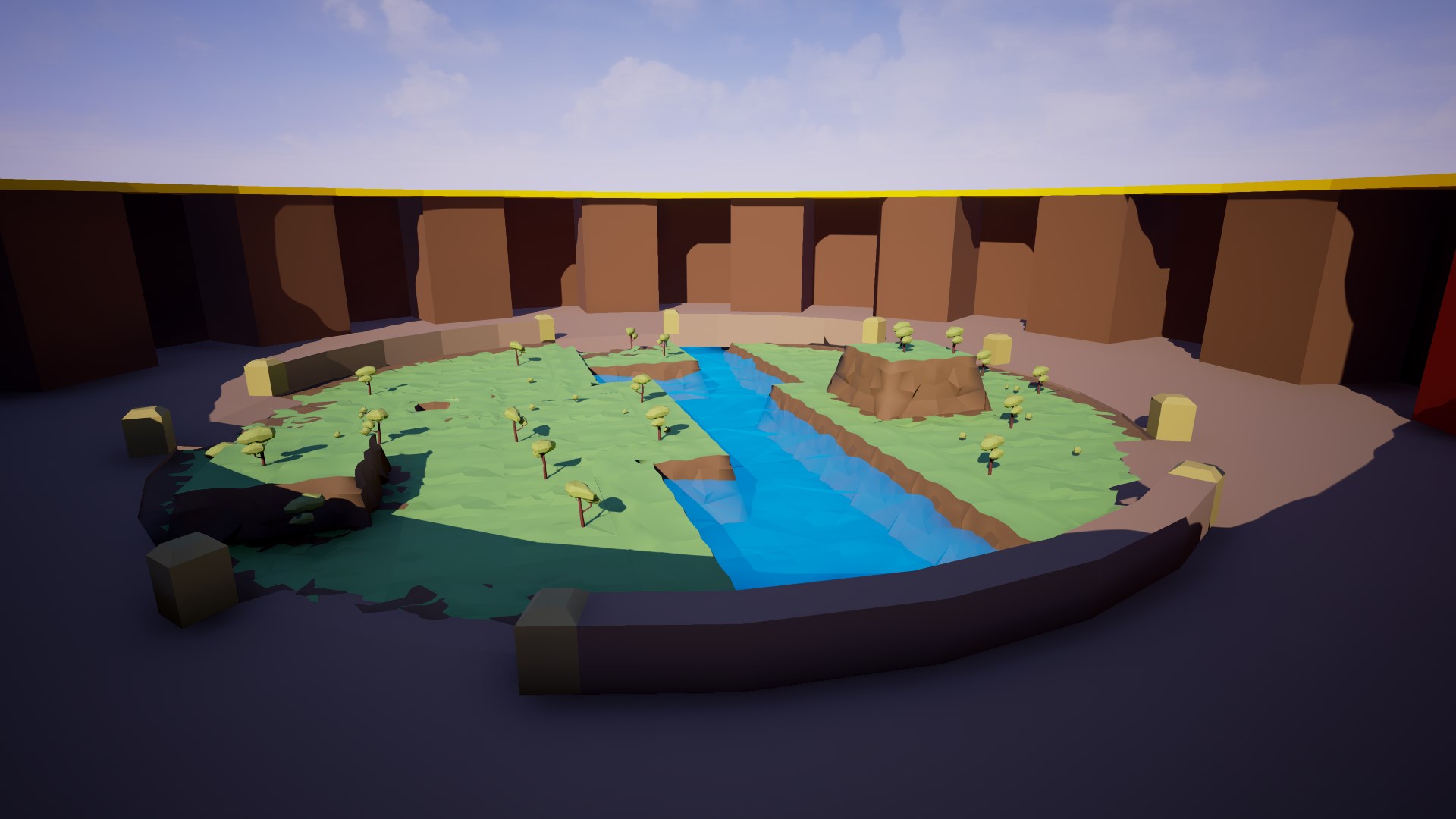 PLEASE NOTE : Vroomist is still in development. Please purchase if you are interested in supporting Vroomist in its active development, helping crush issues and having a huge input on the game as it is built.

Vroomist is a physics based game about survival, engineering and out constructing your opponents.

Vroomist is a creative multiplayer survival sandbox game which puts you right into a world of fun and oddity. Vroomist is Mad Max inspired, where you build mobile machine bases which traverse the open world to harvest resources and destroy or trade.

Vroomist aims to take the survival genre to a new realm, instead of static bases and defined borders in the game Vroomist encourages and rewards players which play in a nomadic style.

Build and construct complex physics based vehicles using hinges, wheels, pistons and many others! Then, add defensive pieces such as shielding to protect your vehicle, but be careful where you place them or your car may be too heavy or too slow! After that, add on offensive weapons such as spikes, a sword, or even a mechanical hammer that smashes your opponent in two!

Physics based simulation and destruction

Vroomist features physics simulations, which means how you construct your vehicle is critical for it could snap in half under its own weight!

Don’t worry though, in combat it can be to your advantage by ramming a player in a weak spot splitting them in half!

What Vroomist currently has to offerVroomist currently is focusing on the development of the physics and car construction elements of the game. Currently implemented is the creative mode which allows you to use the vehicle editor which you can exploit to create whatever your mind imagines, and then take your creation out in the open world. Moreover, on offer is a taste of the future combat players will encounter an

Arena gamemode where players can face their creations off against other players in team based combat.

Within the Creative Mode there are challenges such as rebuilding a destroyed bridge which will allow you to explore the rest of the map.

Development Roadmap Vroomist is currently in early alpha and we see a lot of work ahead of us in the near future to make it the awesome multiplayer experience we want it to be. Current version is including only a small subset of game mechanics and serves mostly as a test bed with core gameplay mechanics that will provide a basis for future additions and improvements. Currently planned are the key future additions: