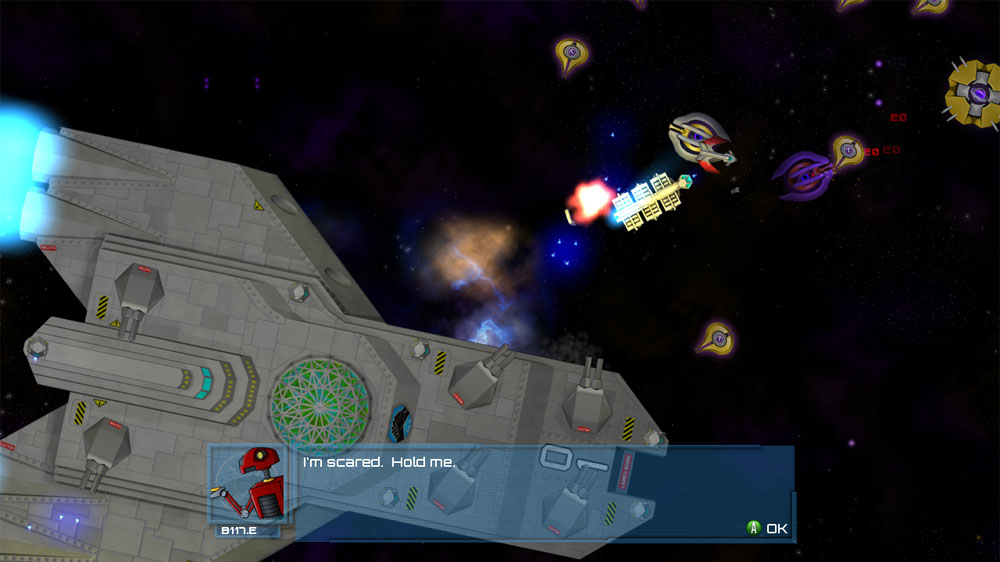 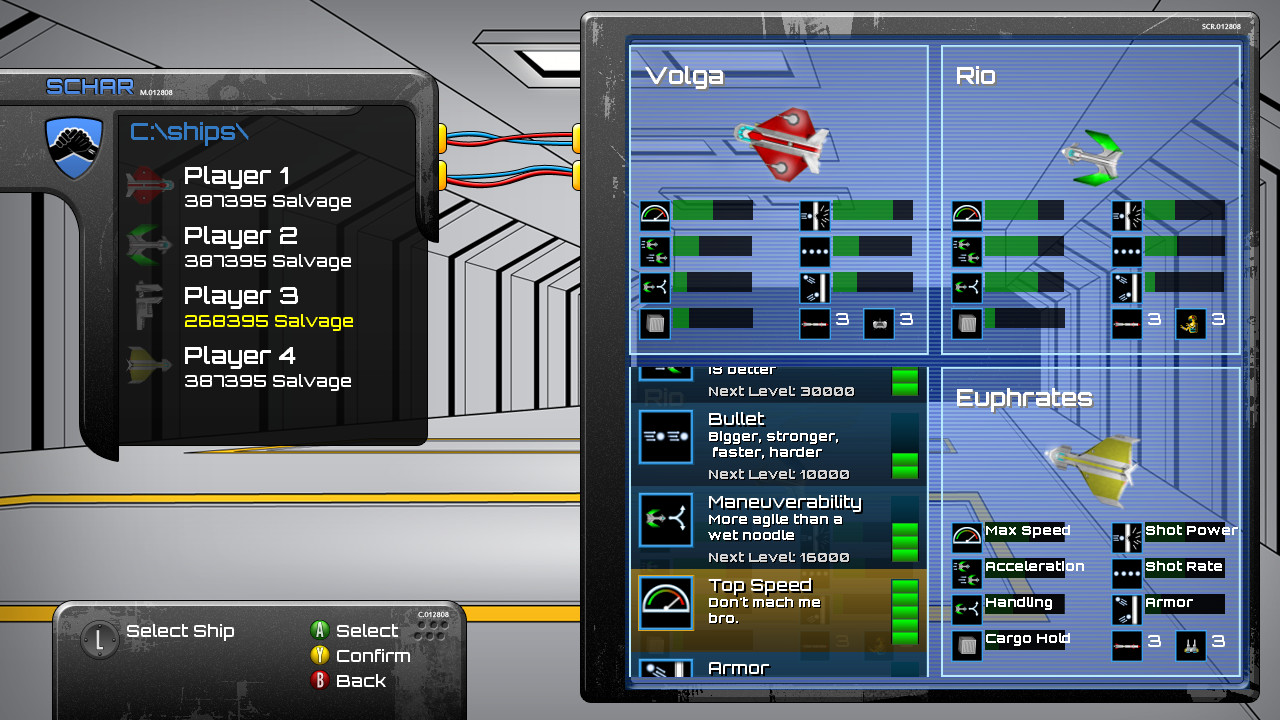 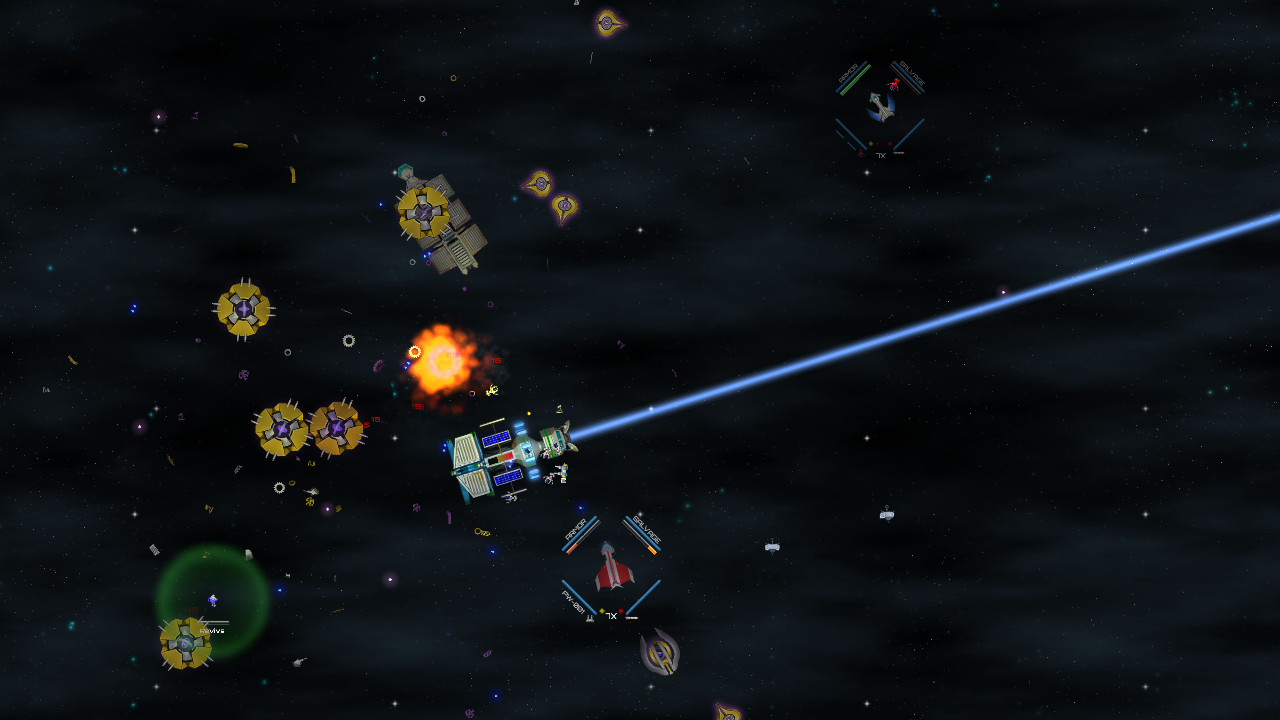 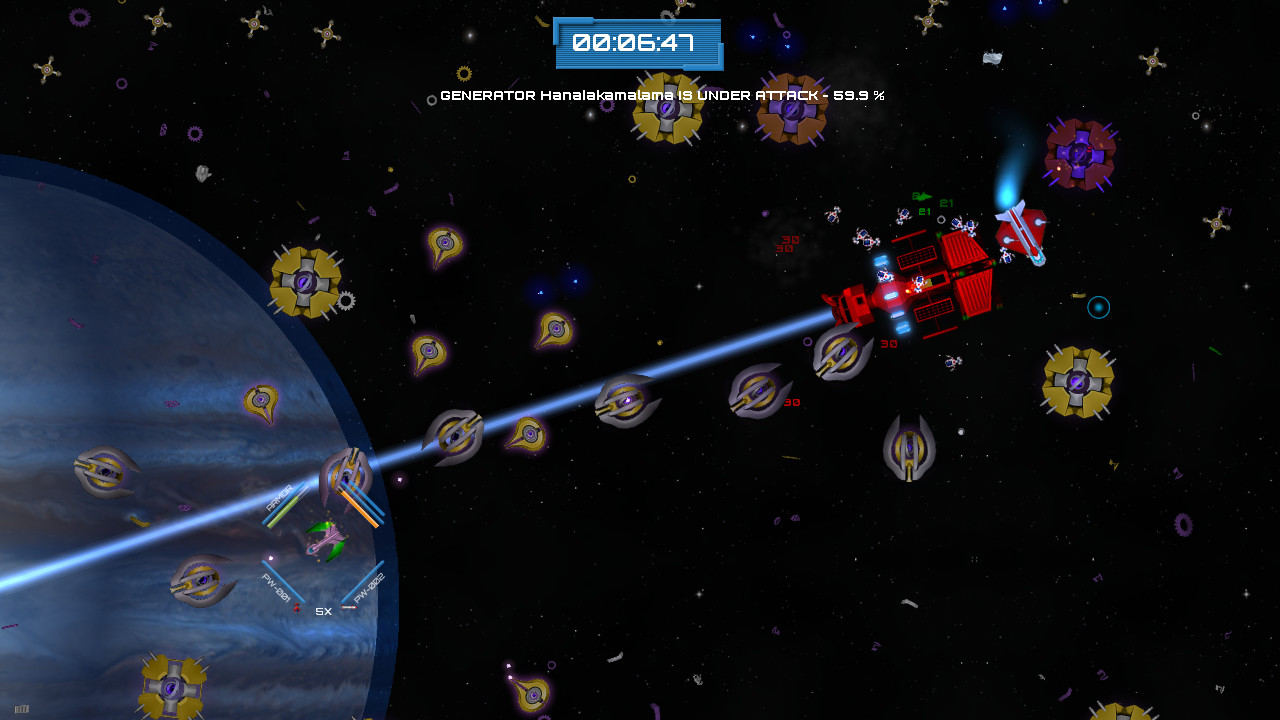 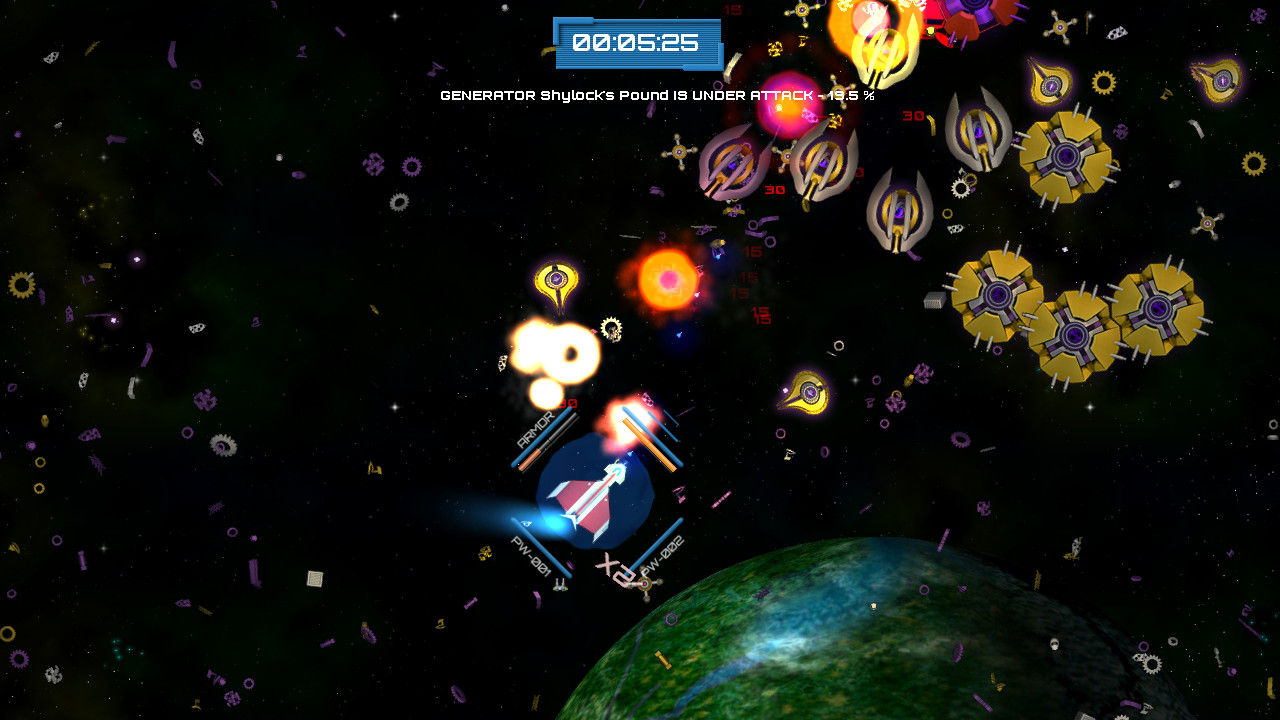 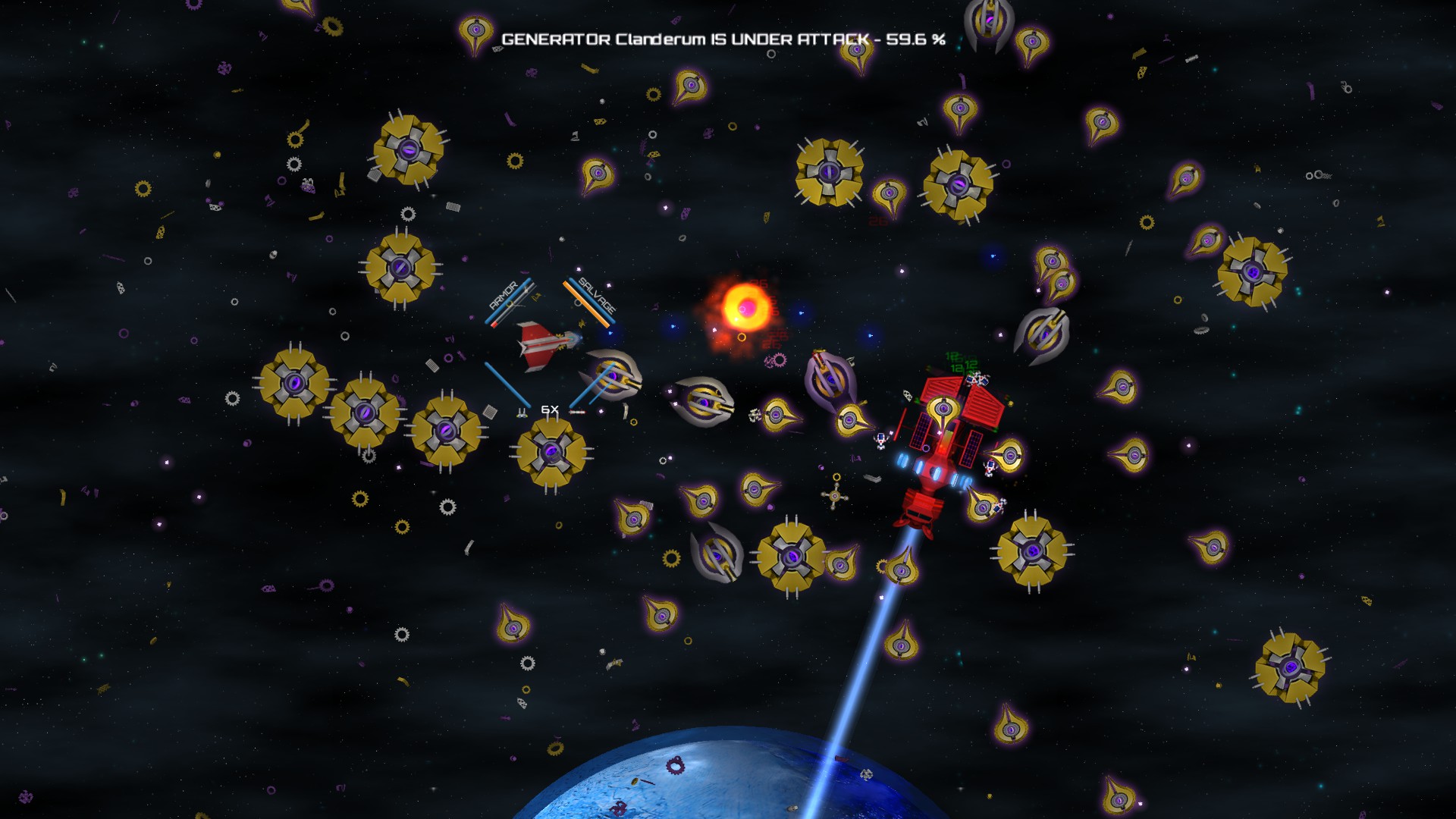 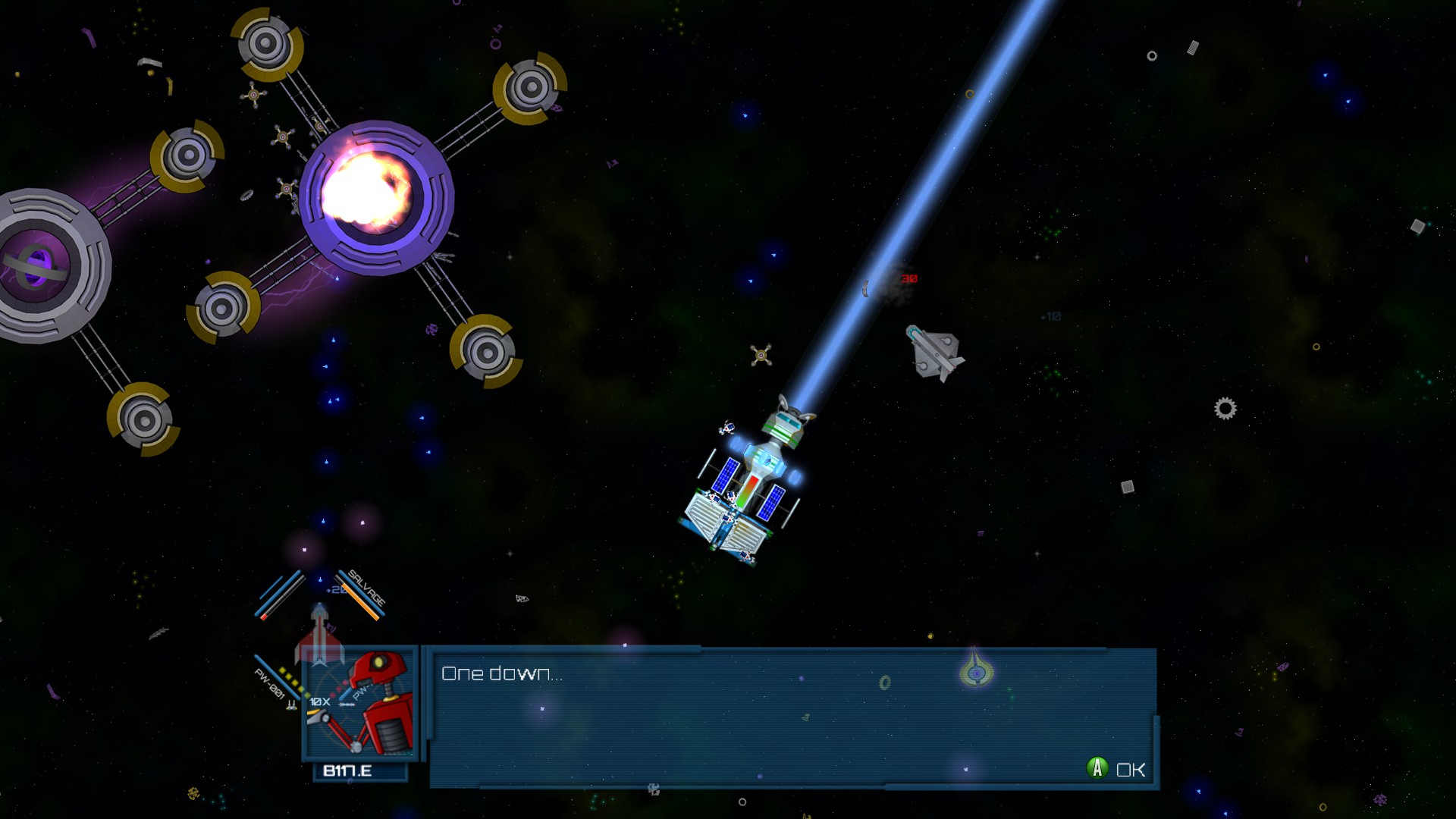 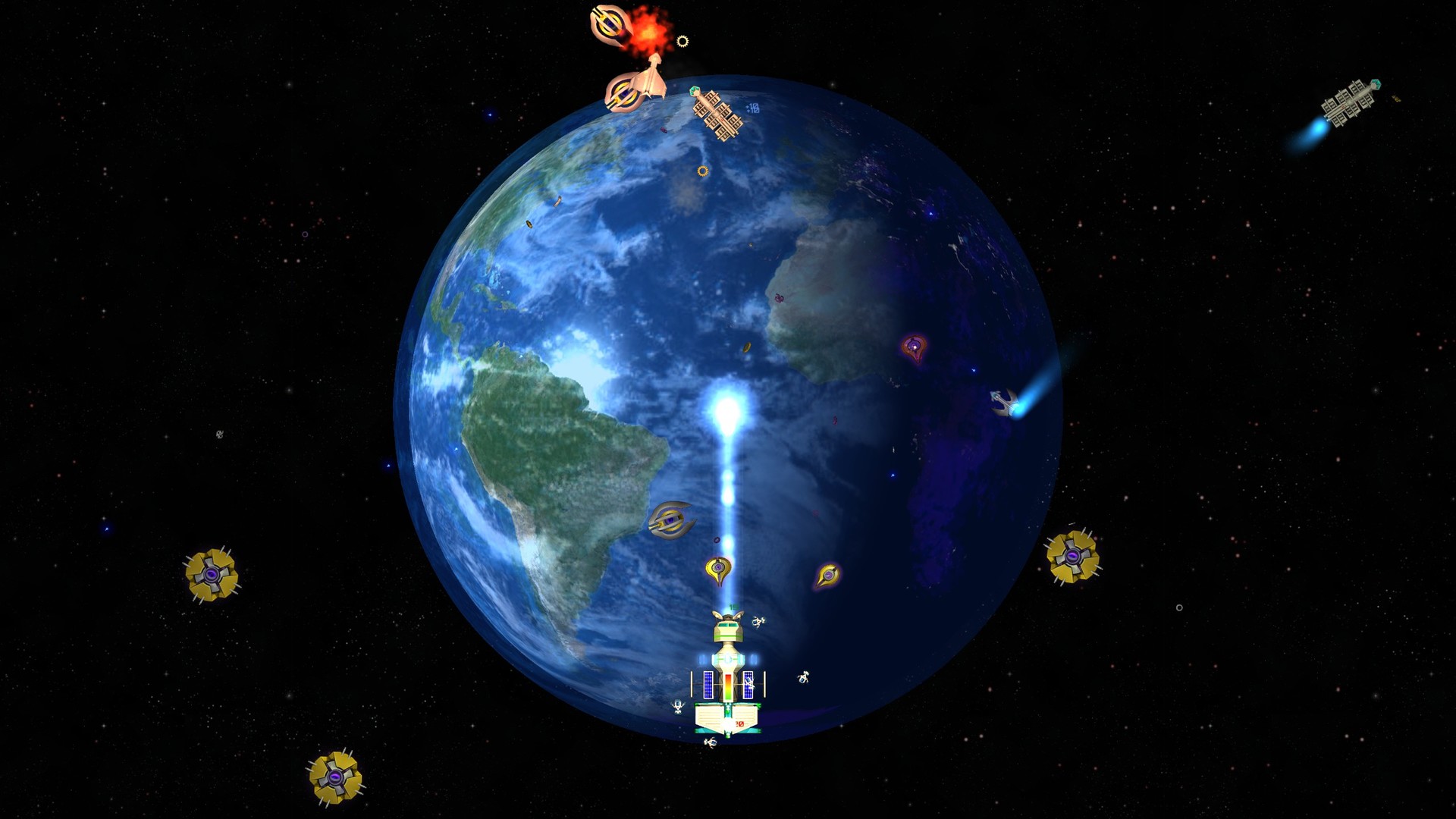 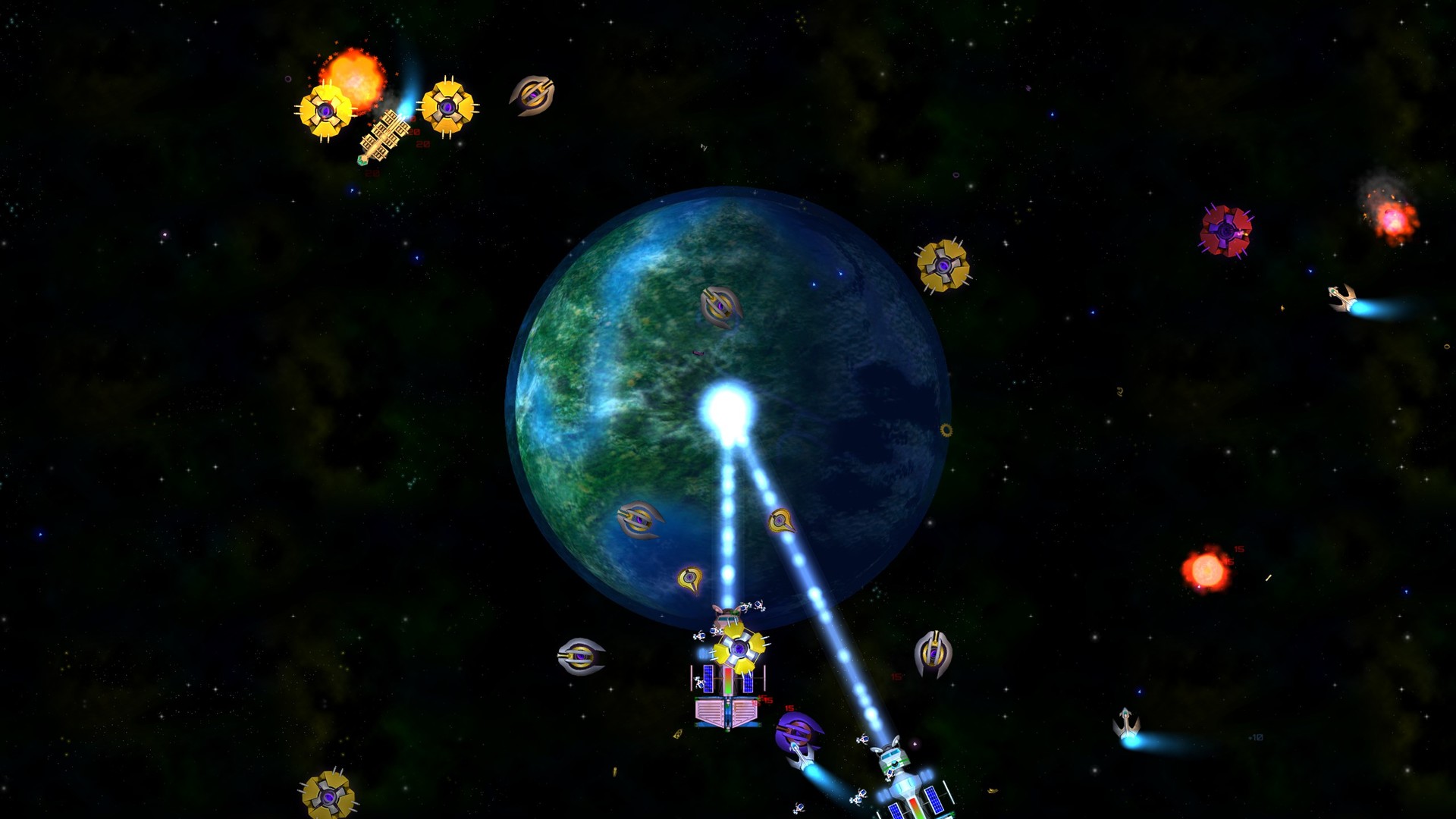 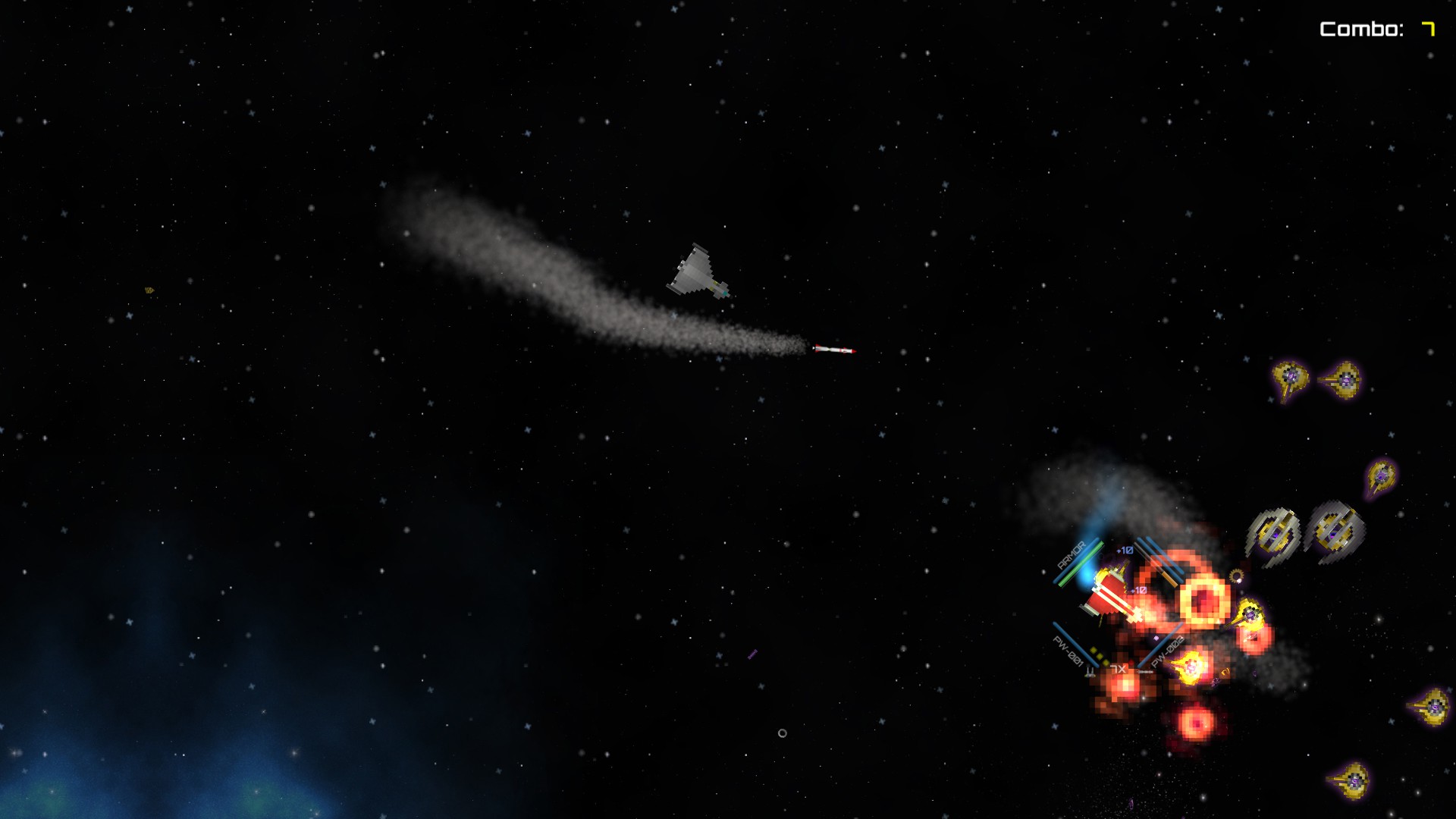 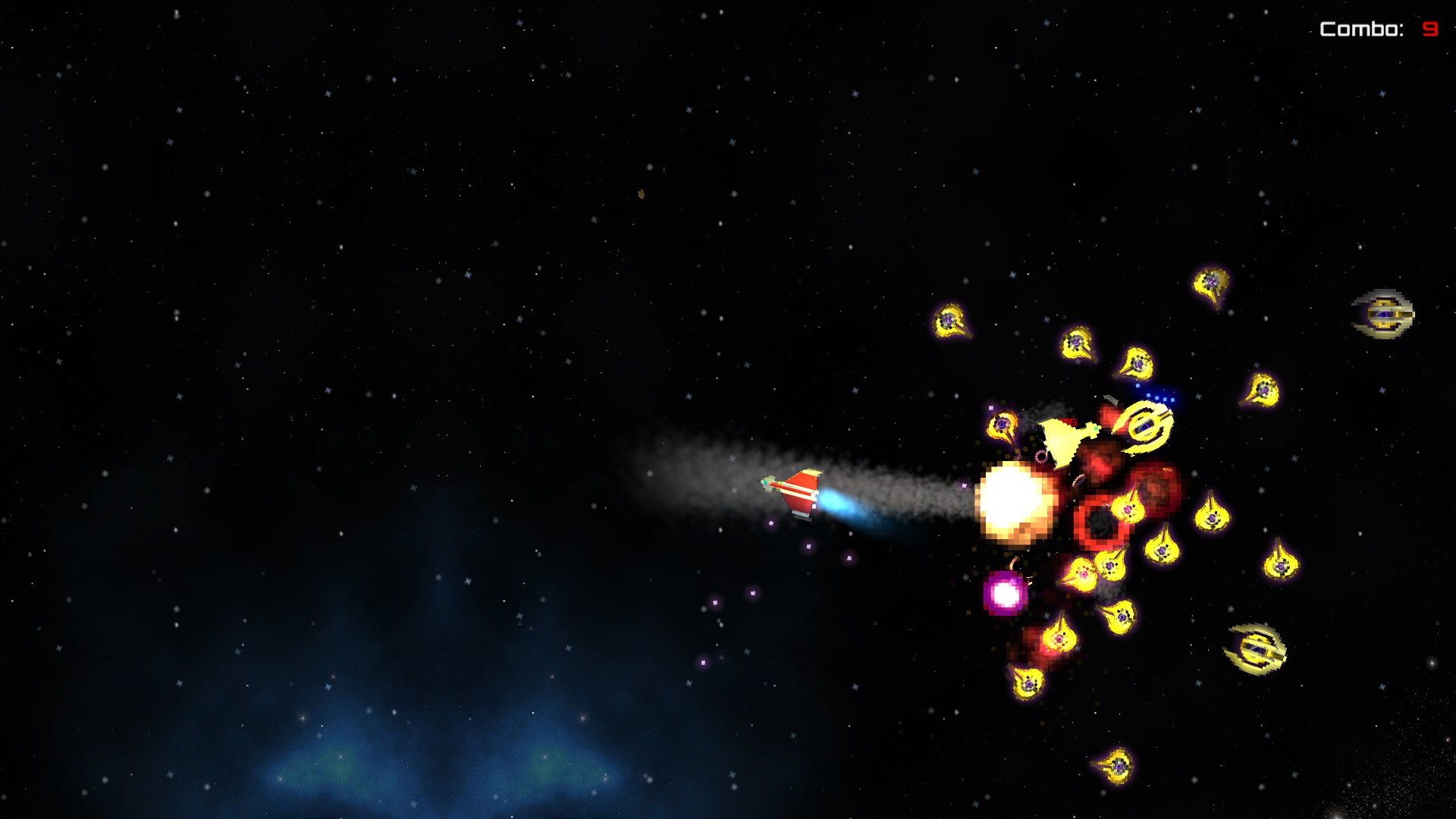 The game features a unique mechanic called the salvage system which governs your objectives in the levels, your upgrades between levels, and provides a scoring mechanic. SCHAR: Blue Shield Alliance also has a strong focus on cooperative play, with different ship types featuring unique abilities that promote teamwork between players. Classes should feel familiar to MMO players with the likes of a "healer," "tank" and other ships that are all upgradable.

In the future mankind stretches out across the galaxy utilizing new technology based on dark matter – humans were finally able to discover new worlds and colonize the universe. It was the search for new life that drove this exploration more than anything else, but after hundreds of years it appeared we were alone.

Suddenly that all changed. Without warning our colonies were attacked. An alien force, known as the Constituents of Nothing appeared out of nowhere systematically wiping out our colonized worlds. These aliens were unlike anything we’ve ever seen – they harnessed the same dark matter to power themselves and their civilization. Our weapons were useless against this new threat.

Soon we discovered pieces of the alien’s destroyed technology could help us create an Anti-Dark Matter particle. This Blue-Energy, named for the color it glowed, stopped the aliens in their tracks. Now mankind must band together, to form an alliance and push back the CoN invasion. We must protect our colonies using Blue-Energy shield generators. Otherwise we face certain extinction.