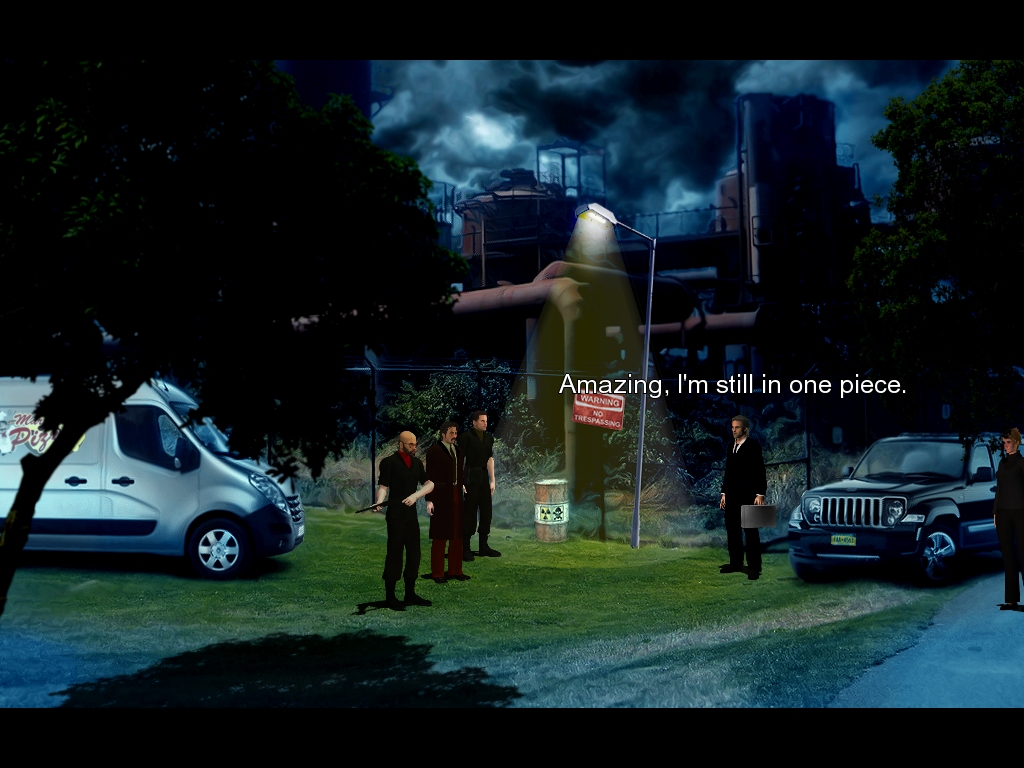 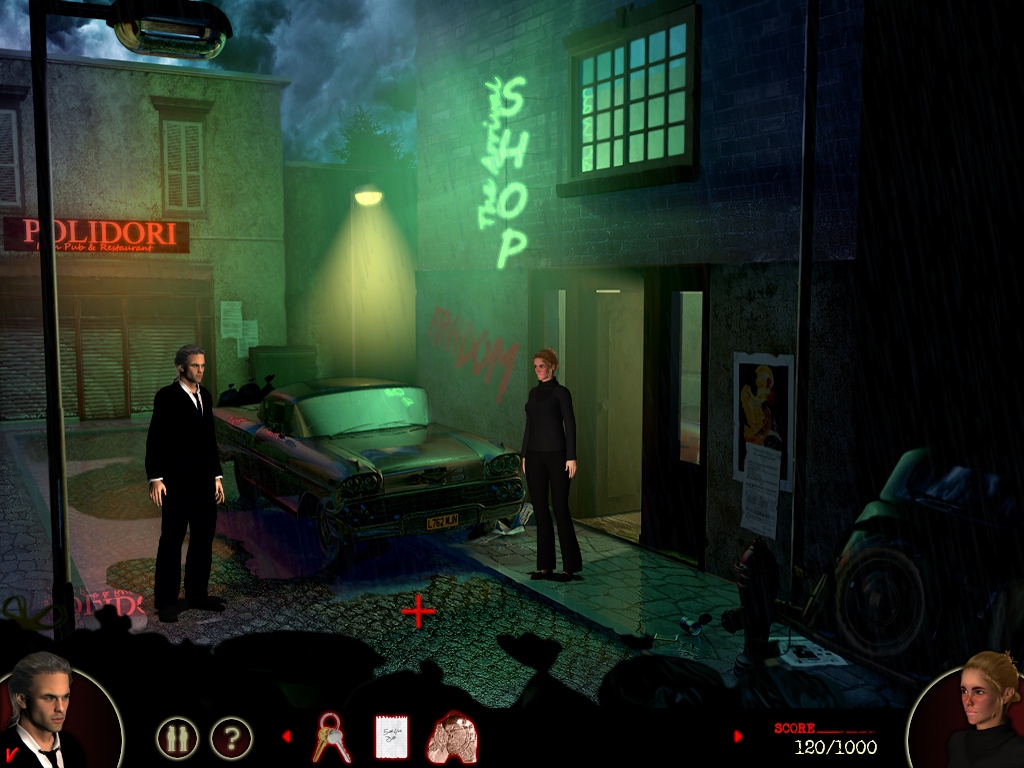 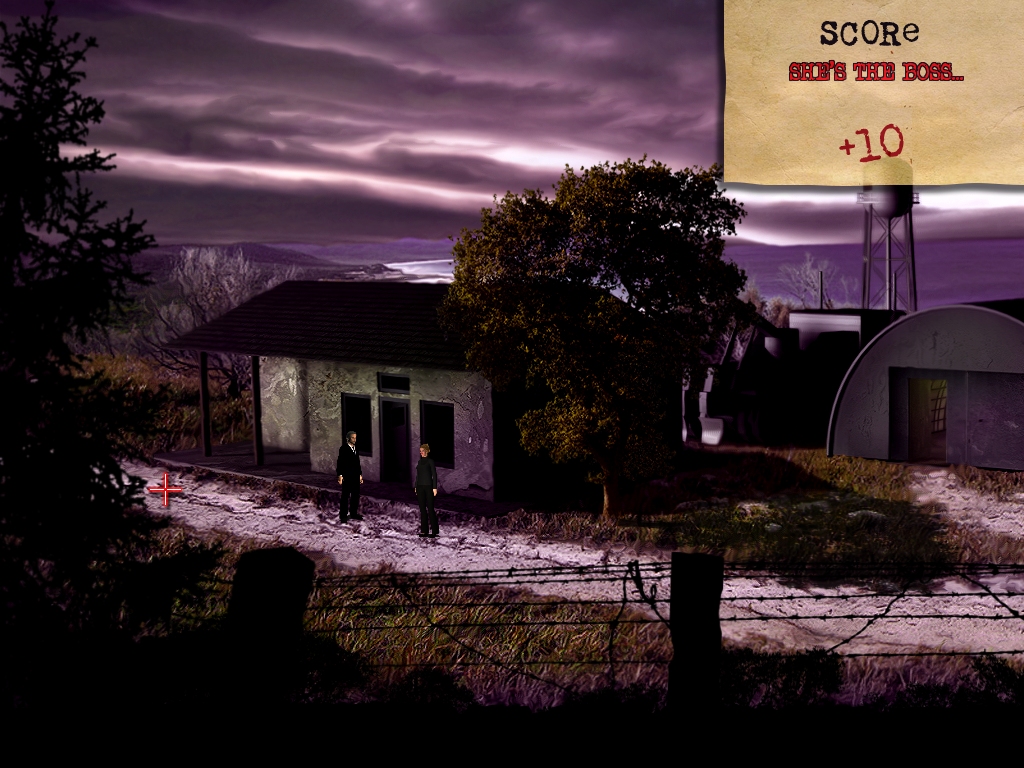 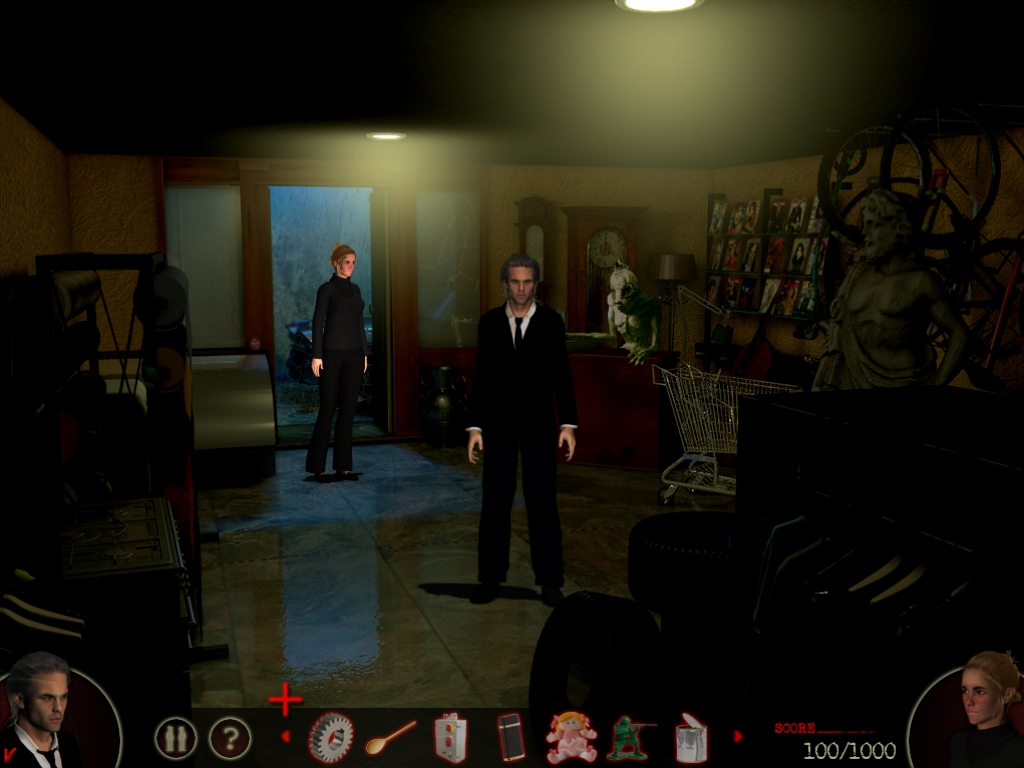 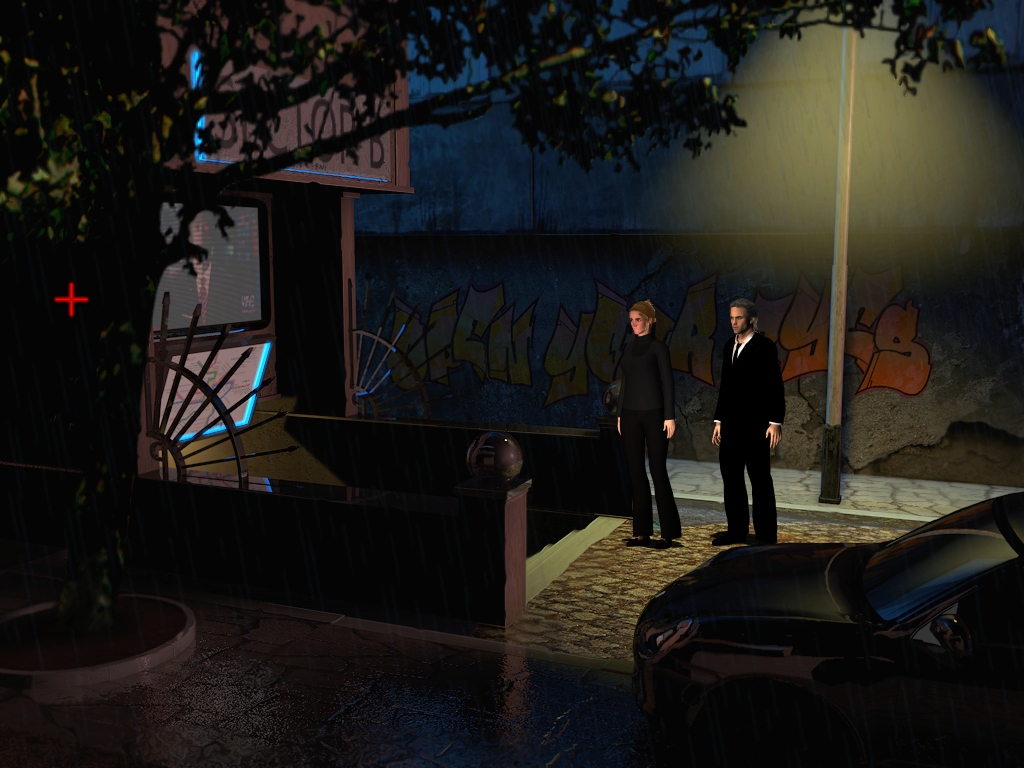 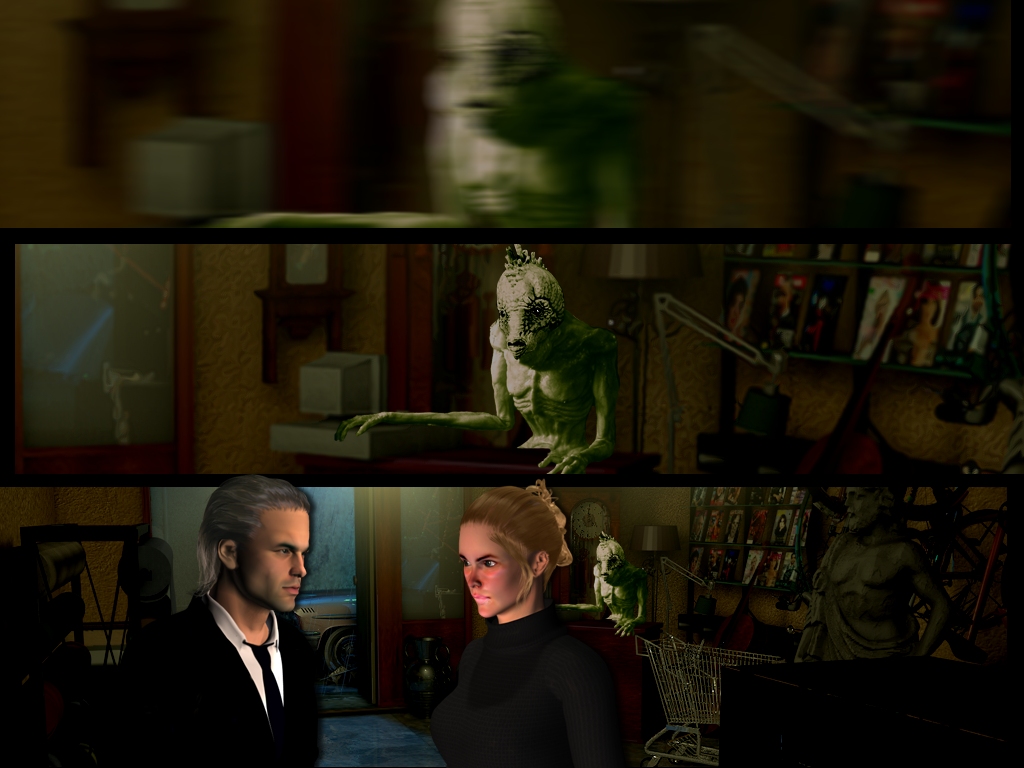 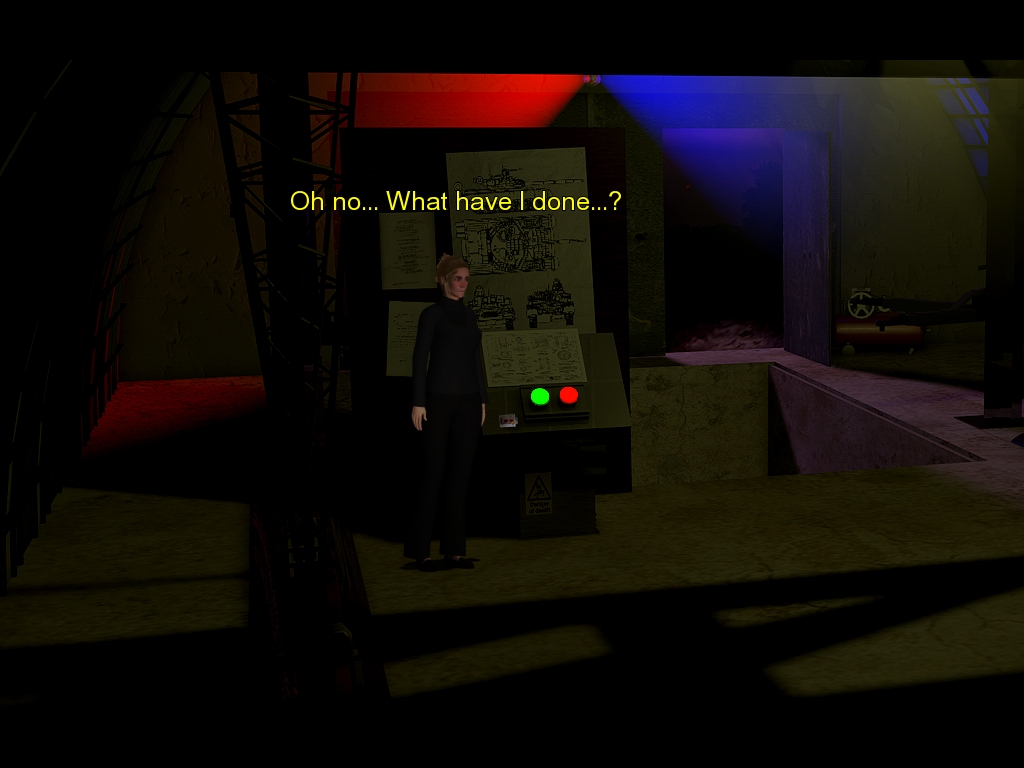 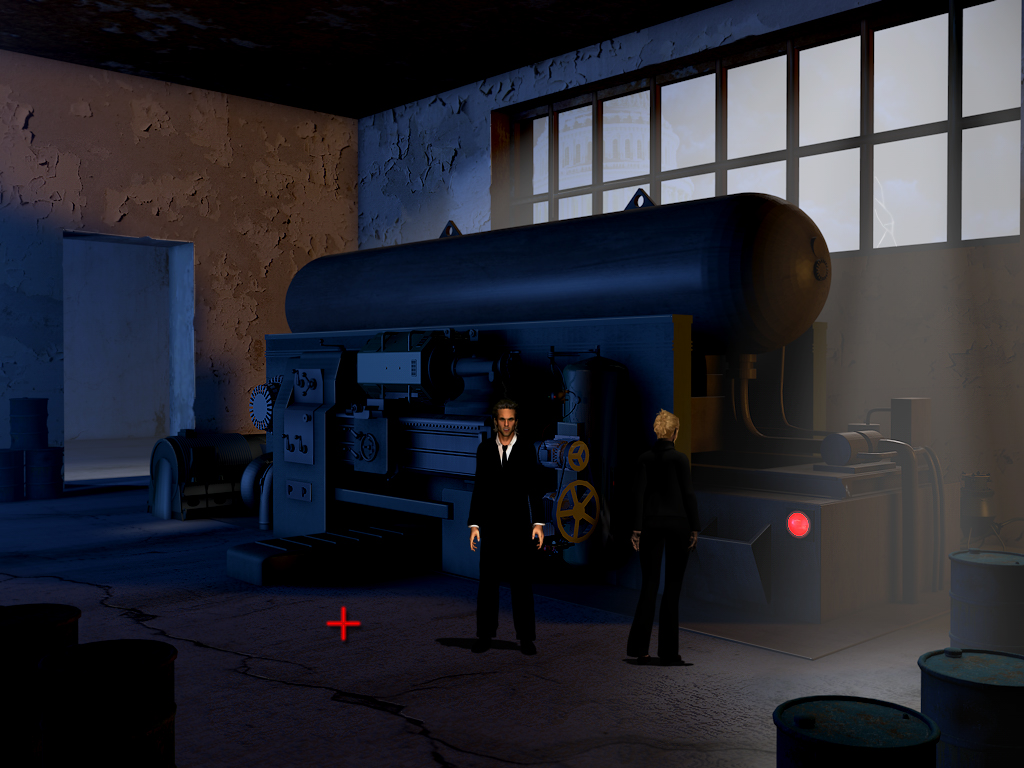 Penelope Barker and Aaron S. Reid are agents of the extra-governmental Pandora Global Corp, which works in parallel with the CIA. Unbeknown to them, they are also guinea pigs in an ambitious and dangerous project...

The corporation is experimenting with a modification to DNA that is capable of altering the faculties of the guinea-pig subjects, thereby granting them powers beyond the ordinary.

But for what purpose? Find out as you venture into mysterious settings, unravel the adventure and come to understand The Apotheosis Project.

+ Control 2 characters, switch between agents to further your adventure!

+ In-game score system, can you reach the top?