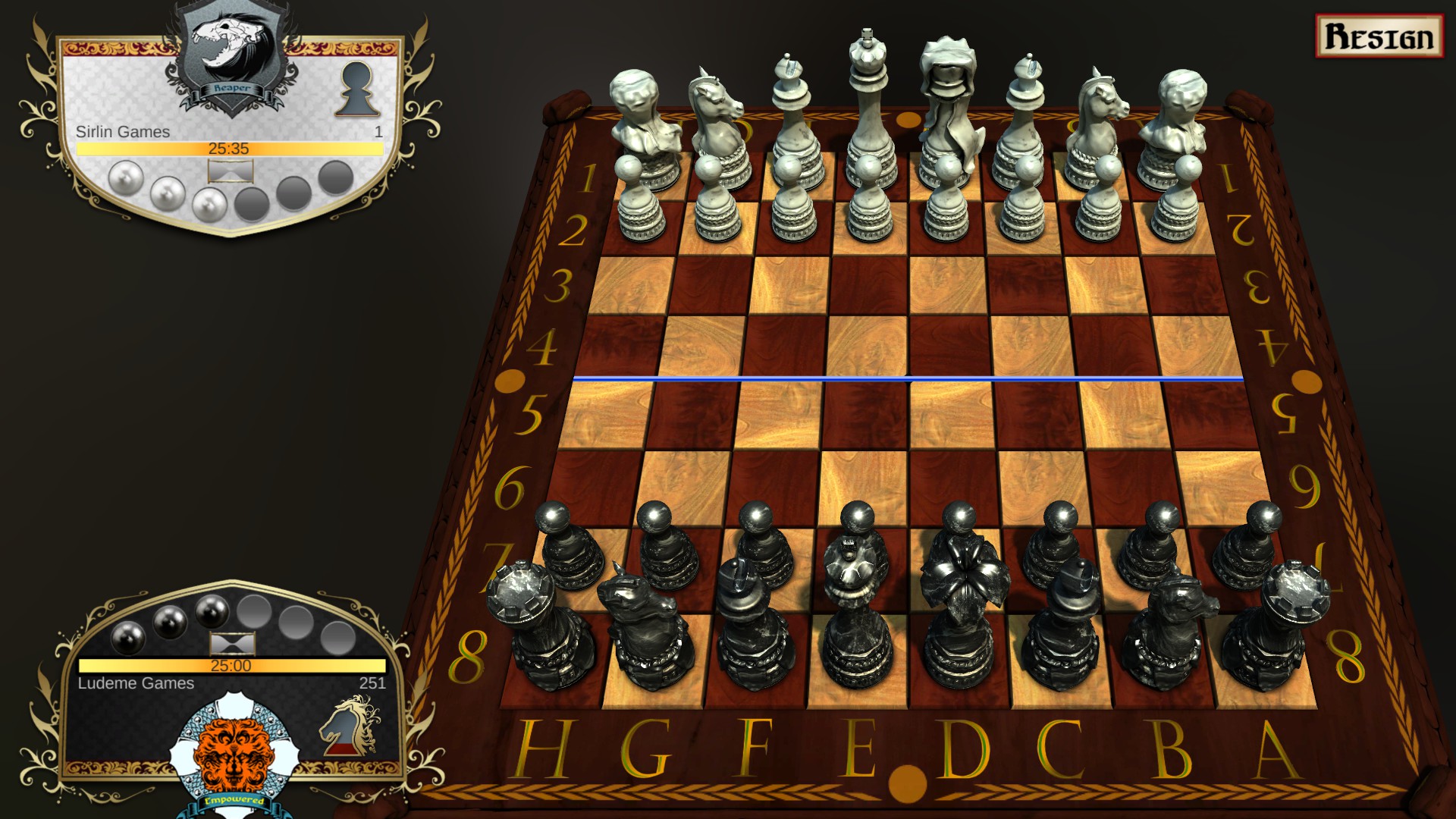 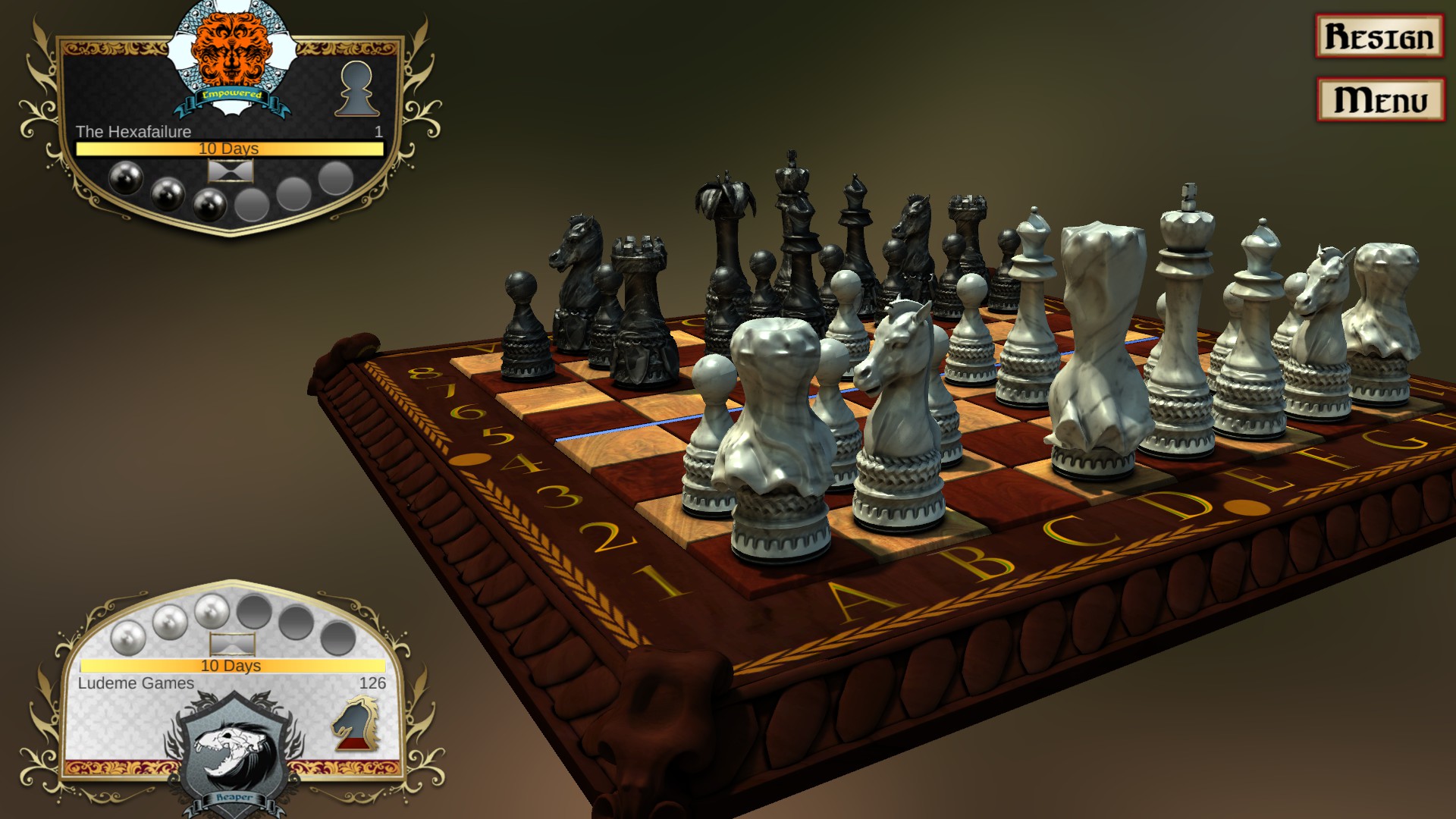 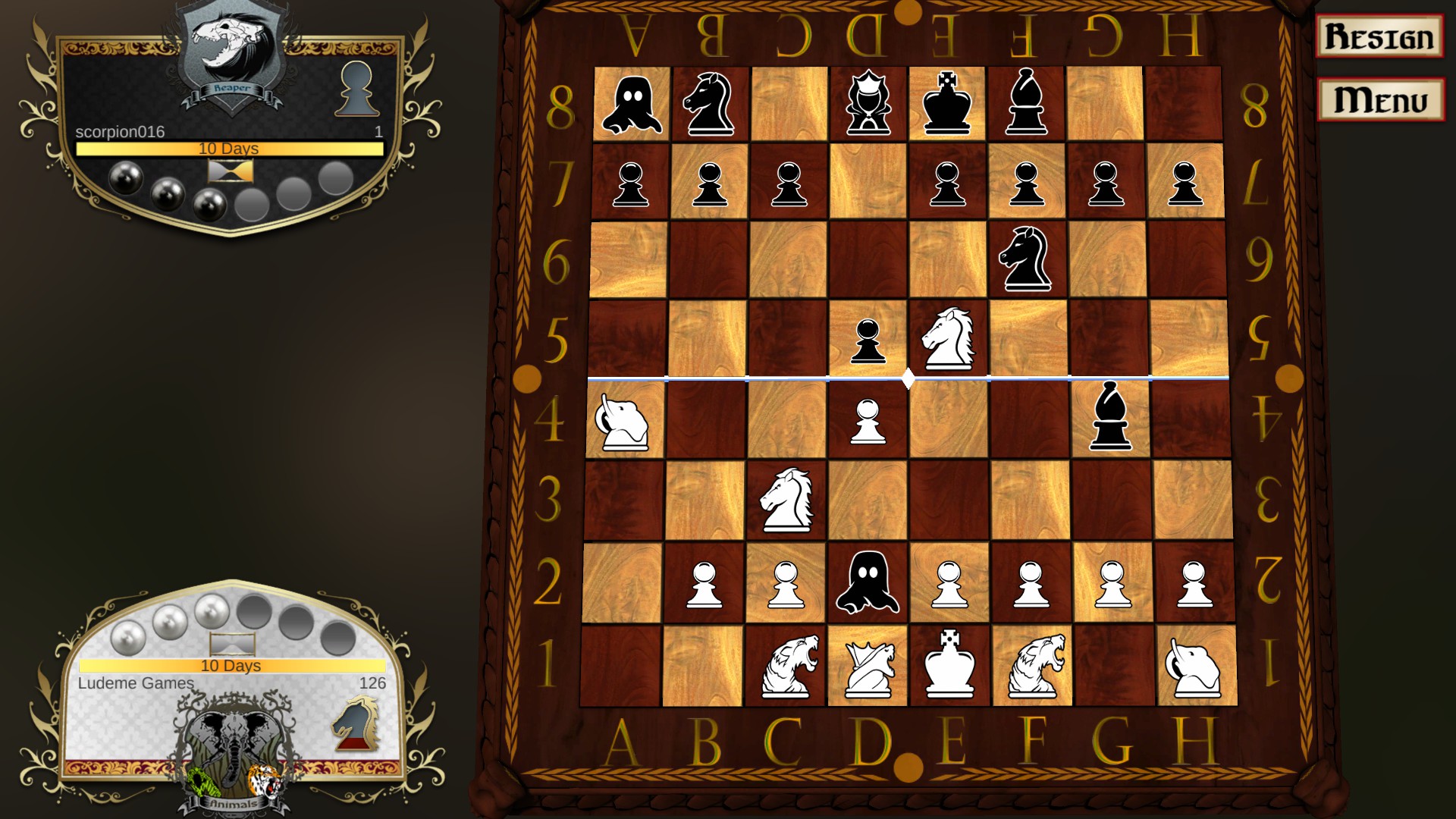 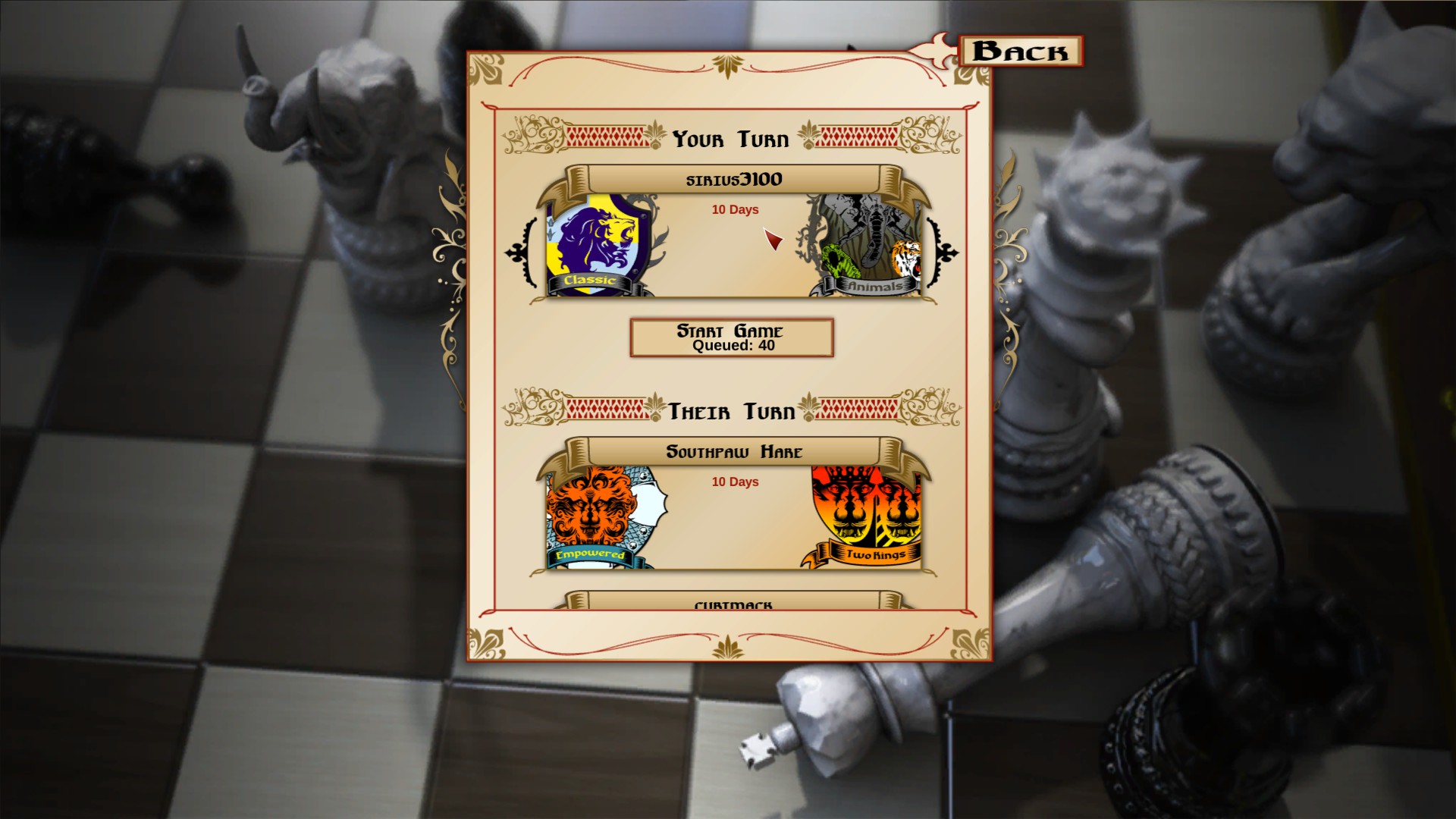 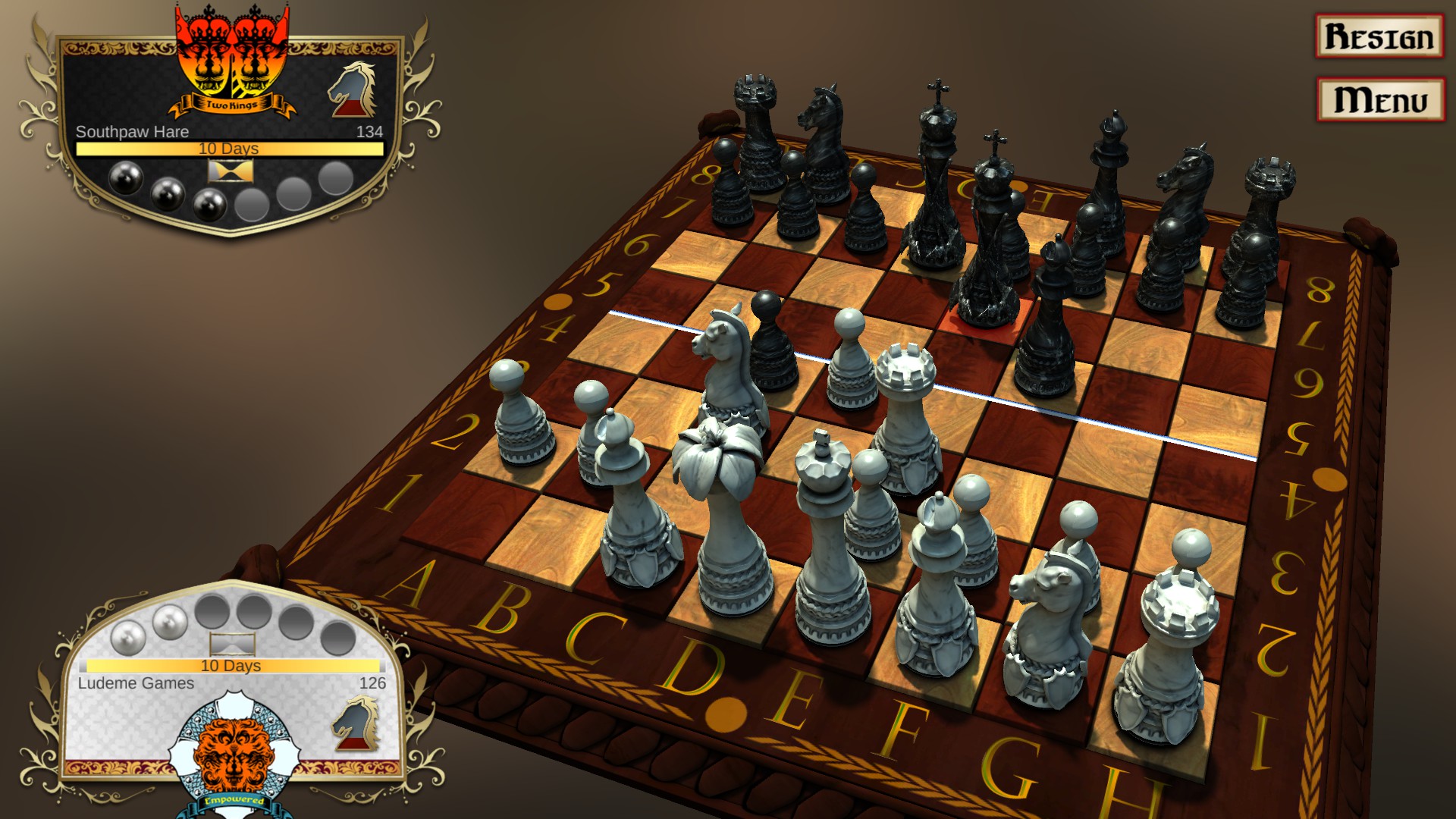 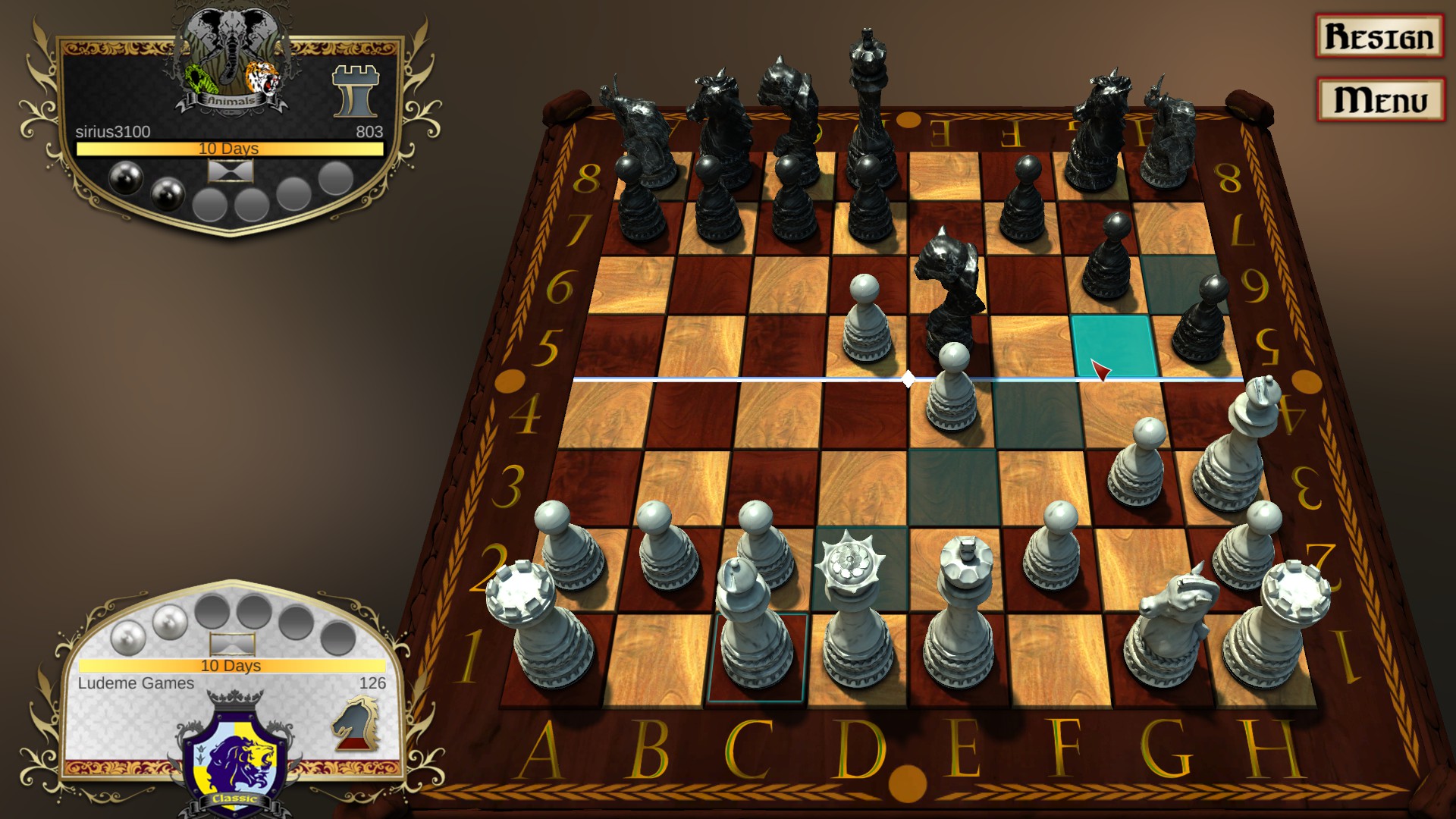 Chess 2: The Sequel is the next step in the evolution of chess tuned for more viable options, strategic interest, and years and years of expert play.

There are six armies to choose from, each with their own abilities and unique flavor:

The 21 matchups and 36 opening books reward strategy and positional play from the very first move, not rote memorization.

If you cross the midline of the board with your king (midline invasion), you win. This makes for faster, more dynamic, and more aggressive games while eliminating the draw problem that plagues high-level chess.

What people have been saying about Chess 2: The Sequel

"Open up a whole new realm of chess" - BigSushi

"Honestly, I don’t think I’ll ever play chess again- and it used to be something I quite enjoyed. But now I can’t see any context in which I wouldn’t just rather play Chess 2." - Scanline Media