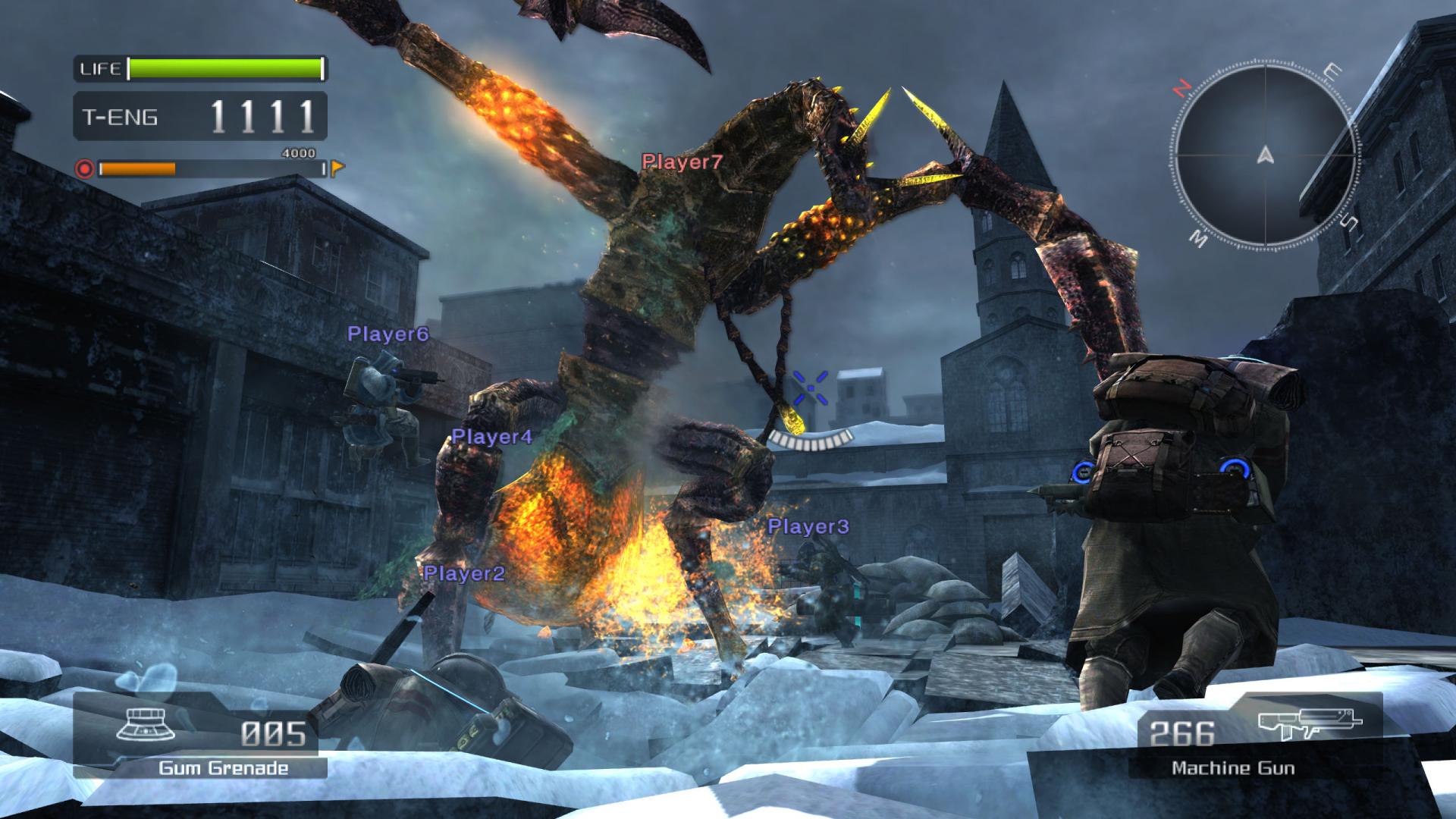 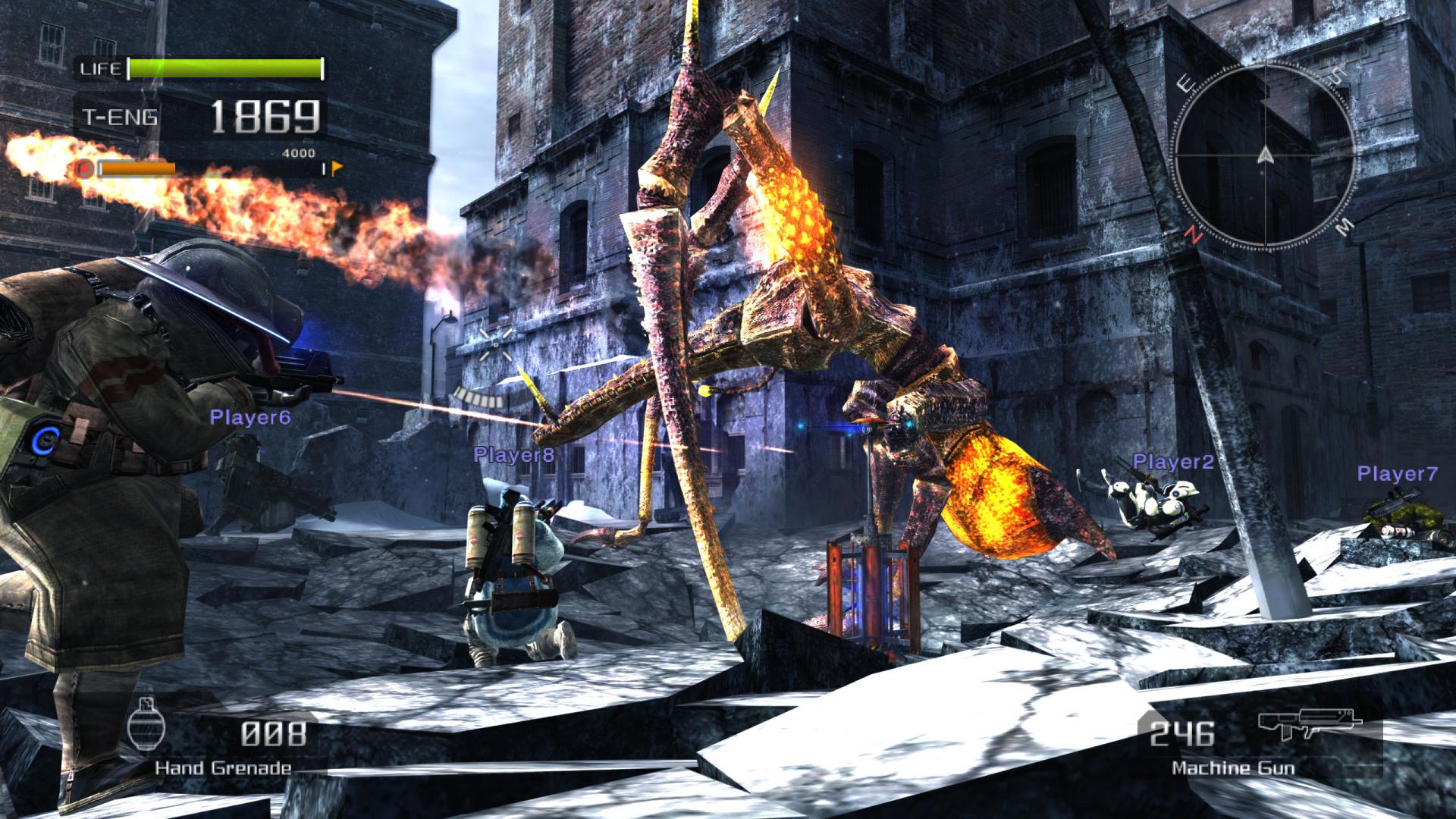 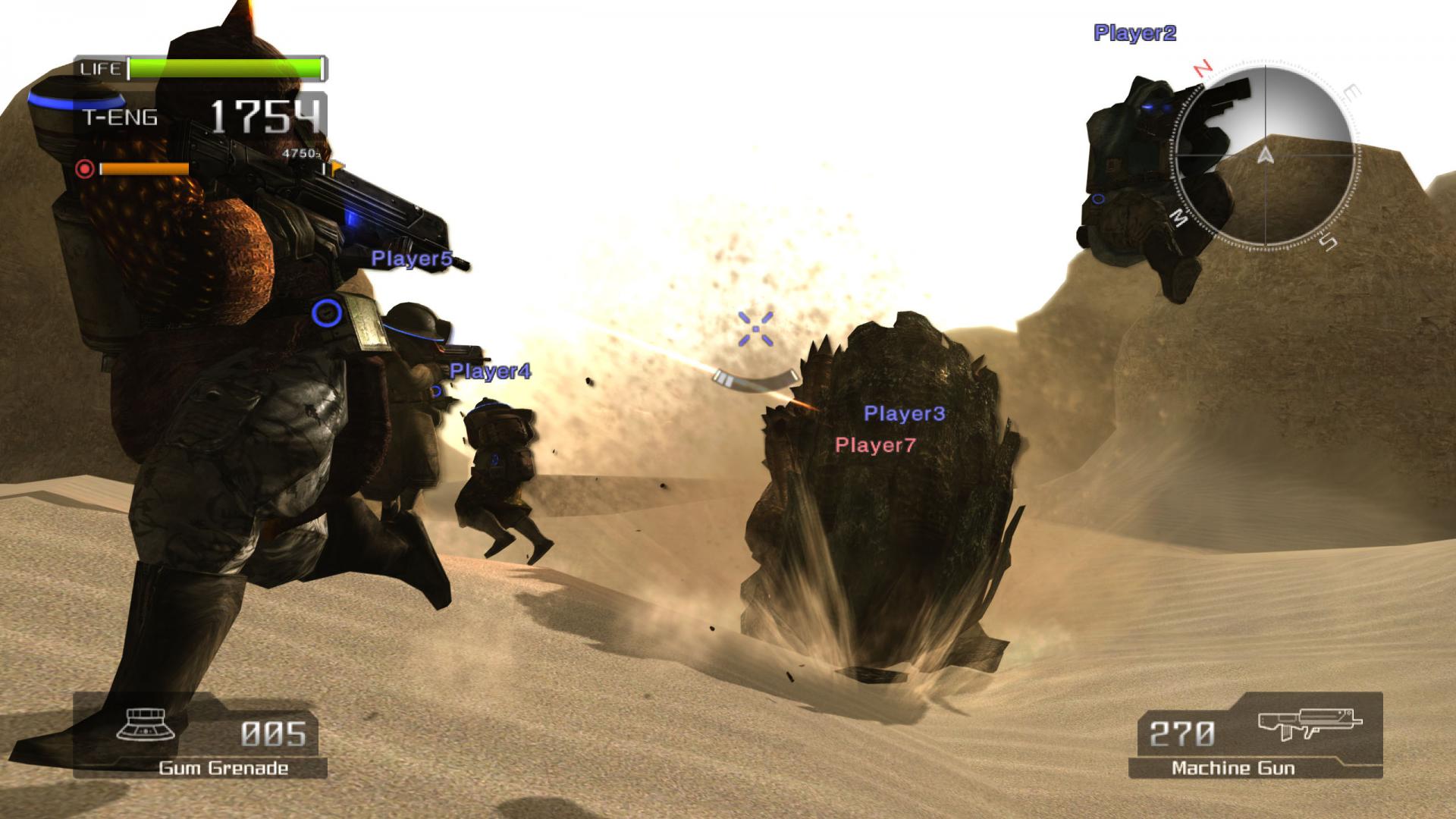 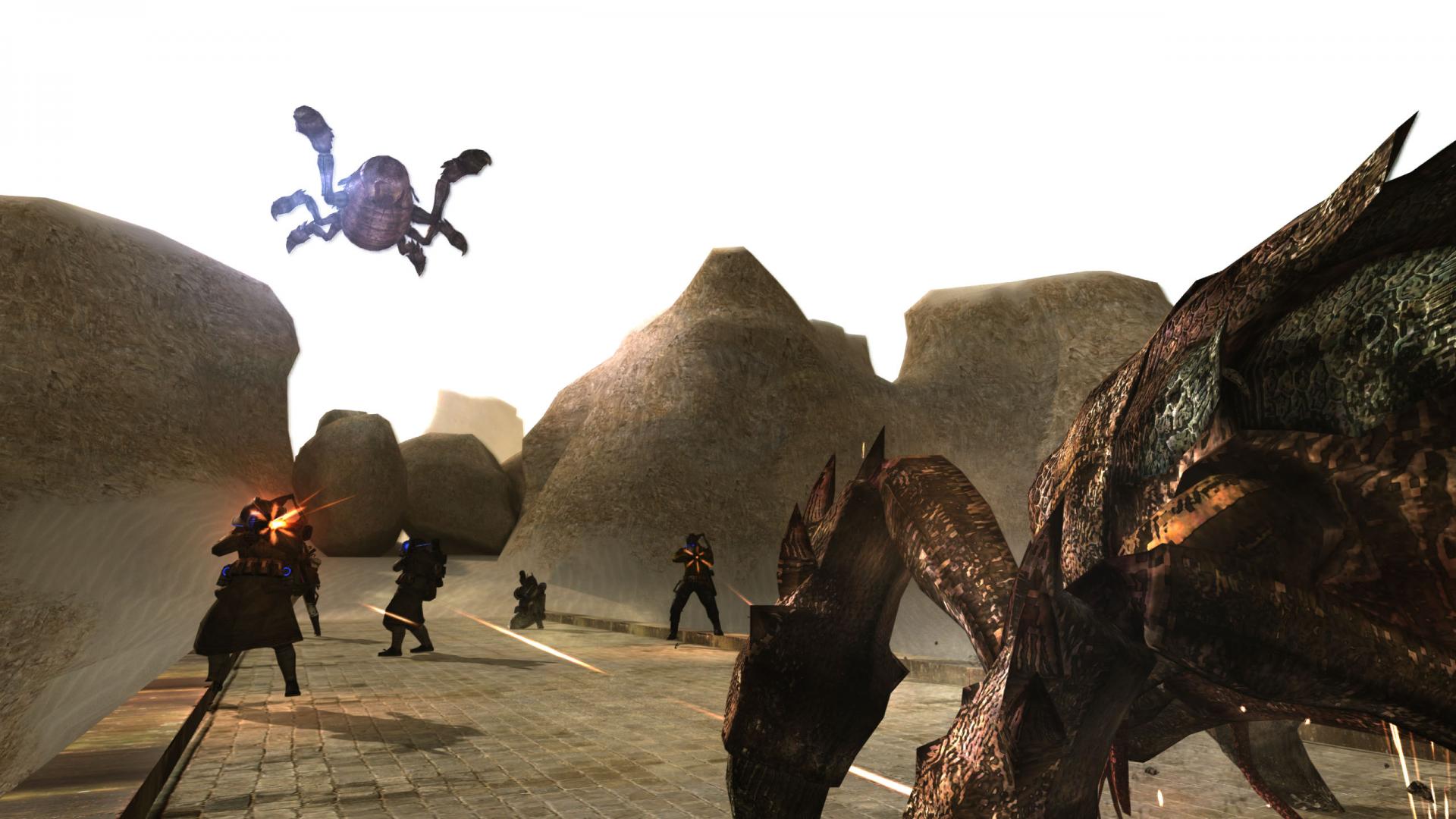 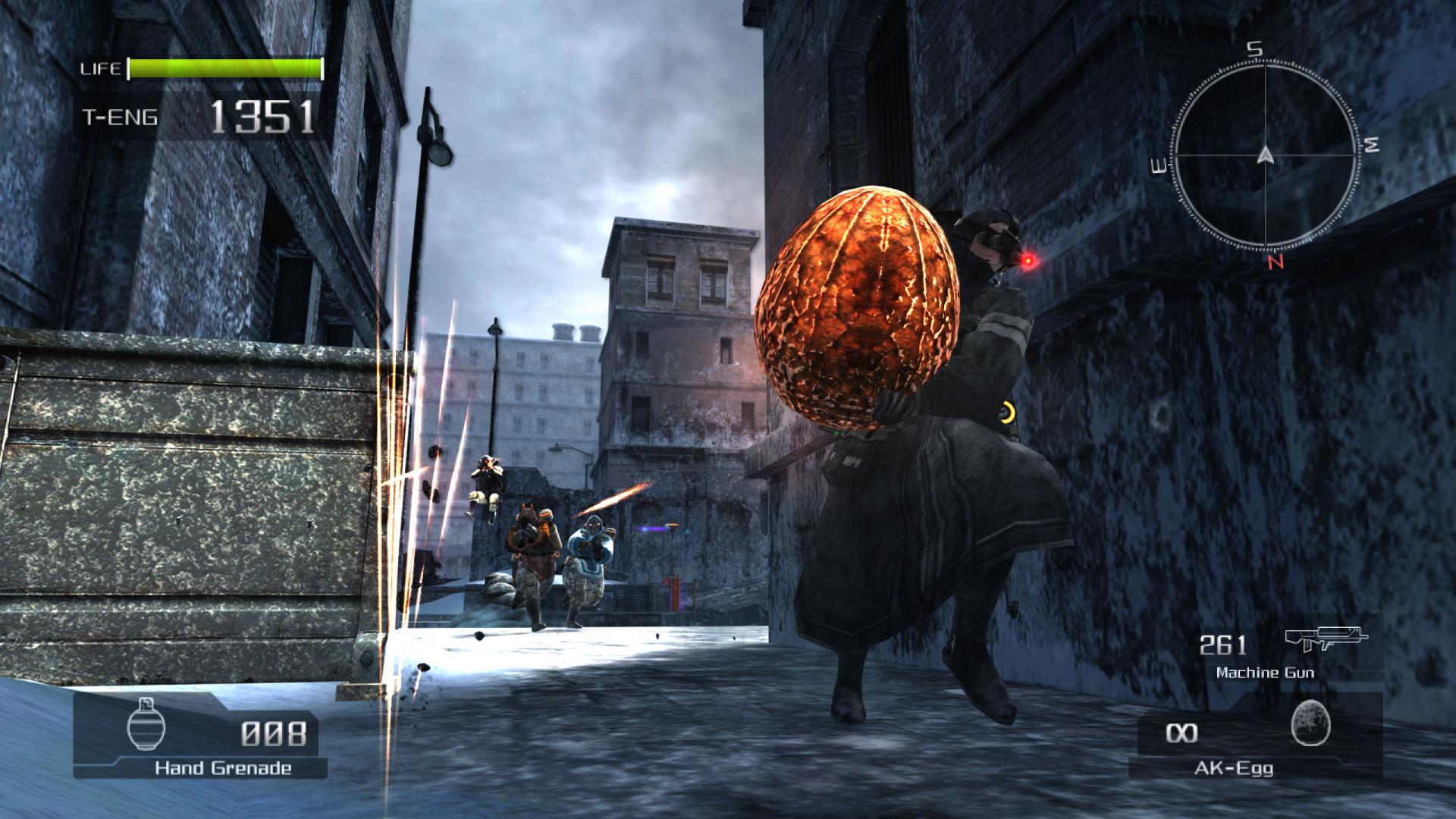 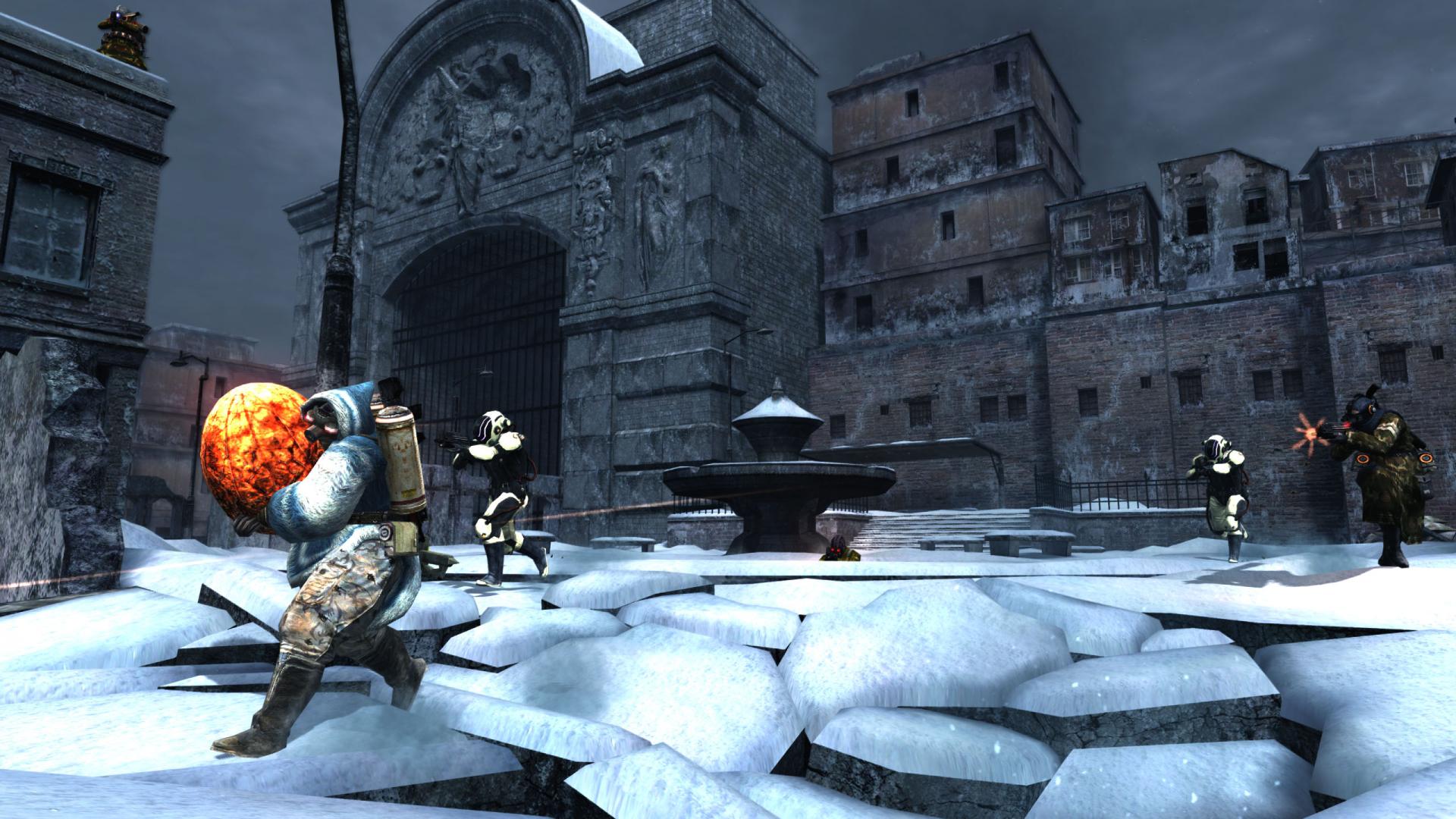 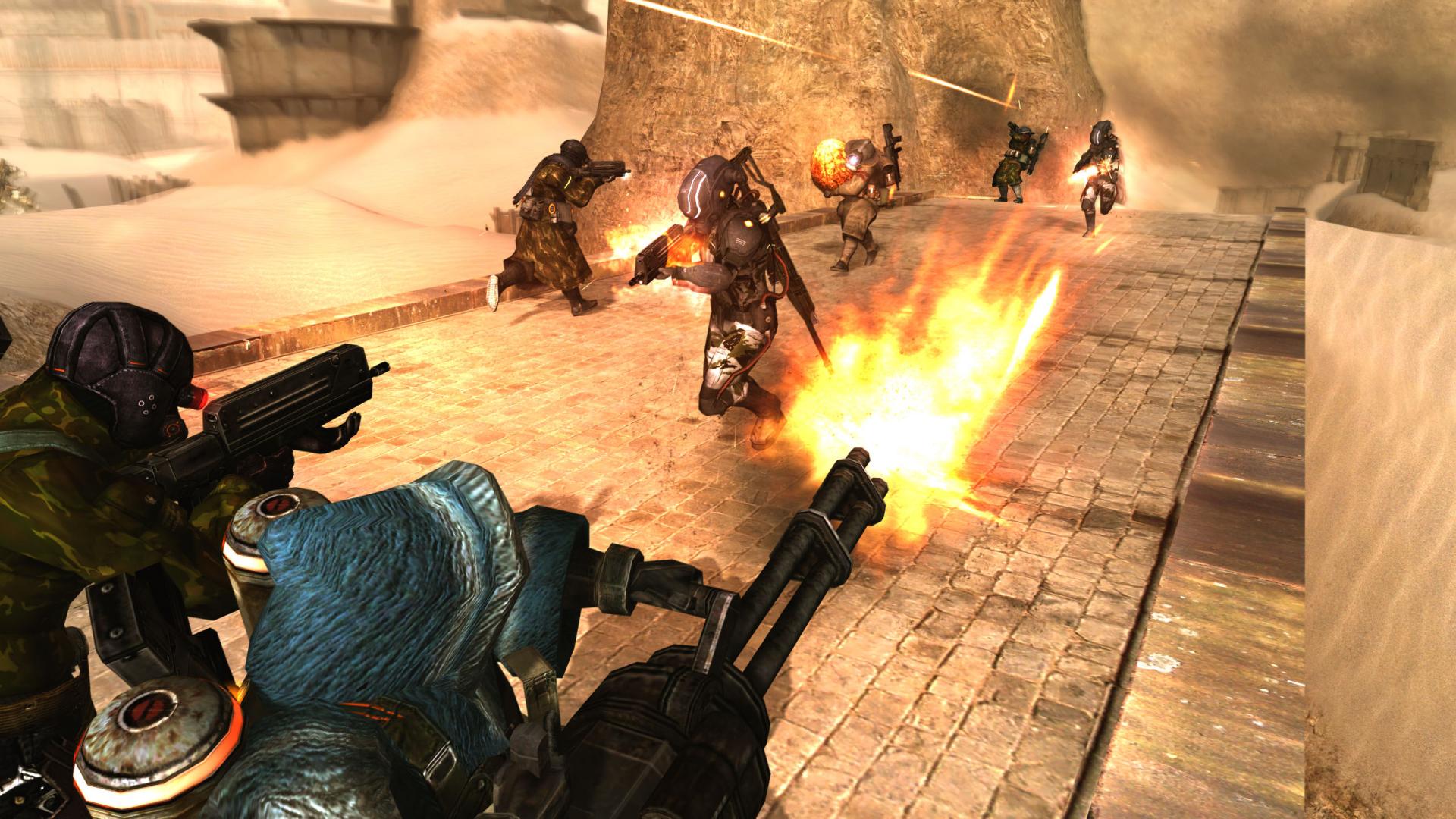 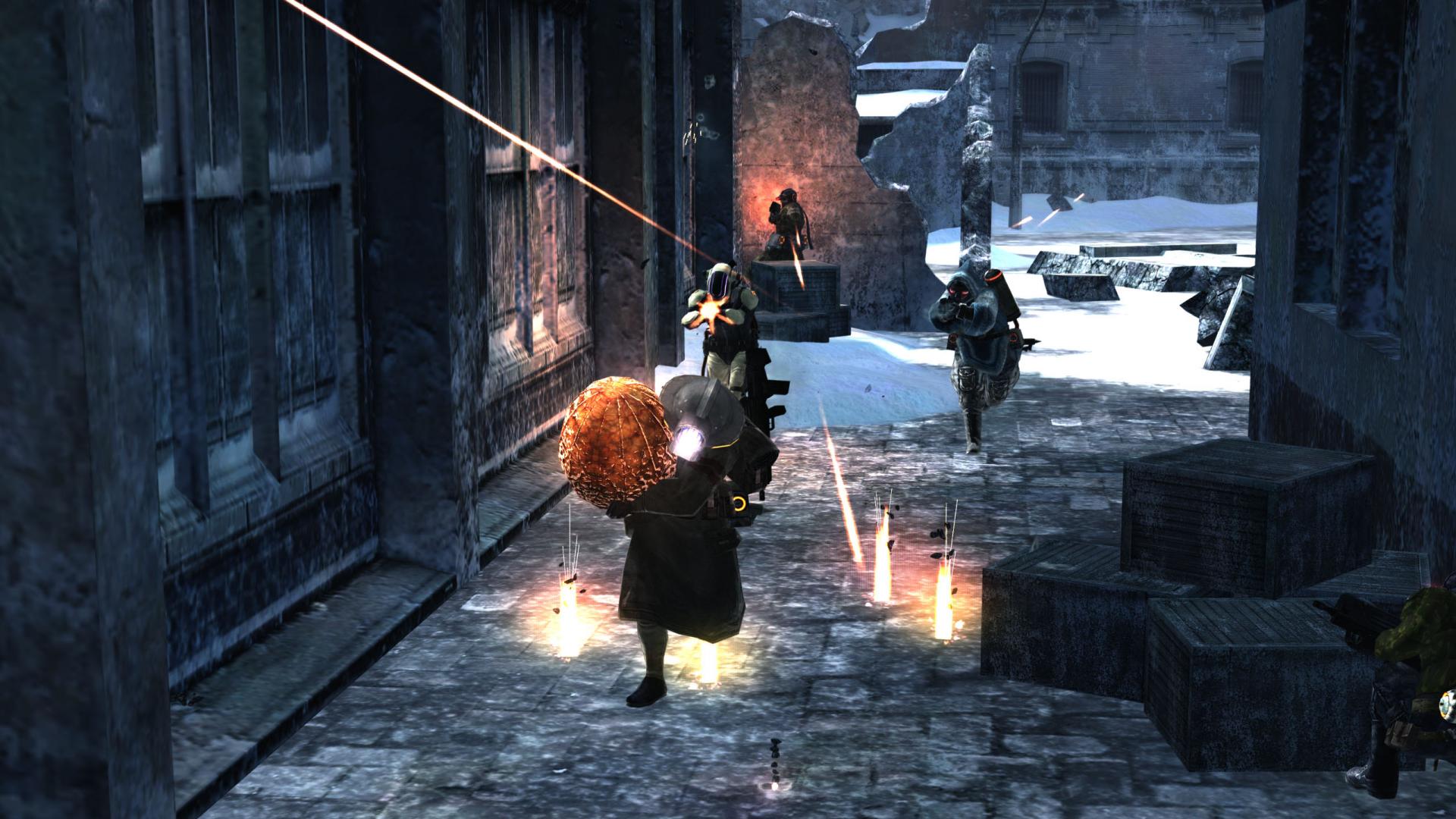 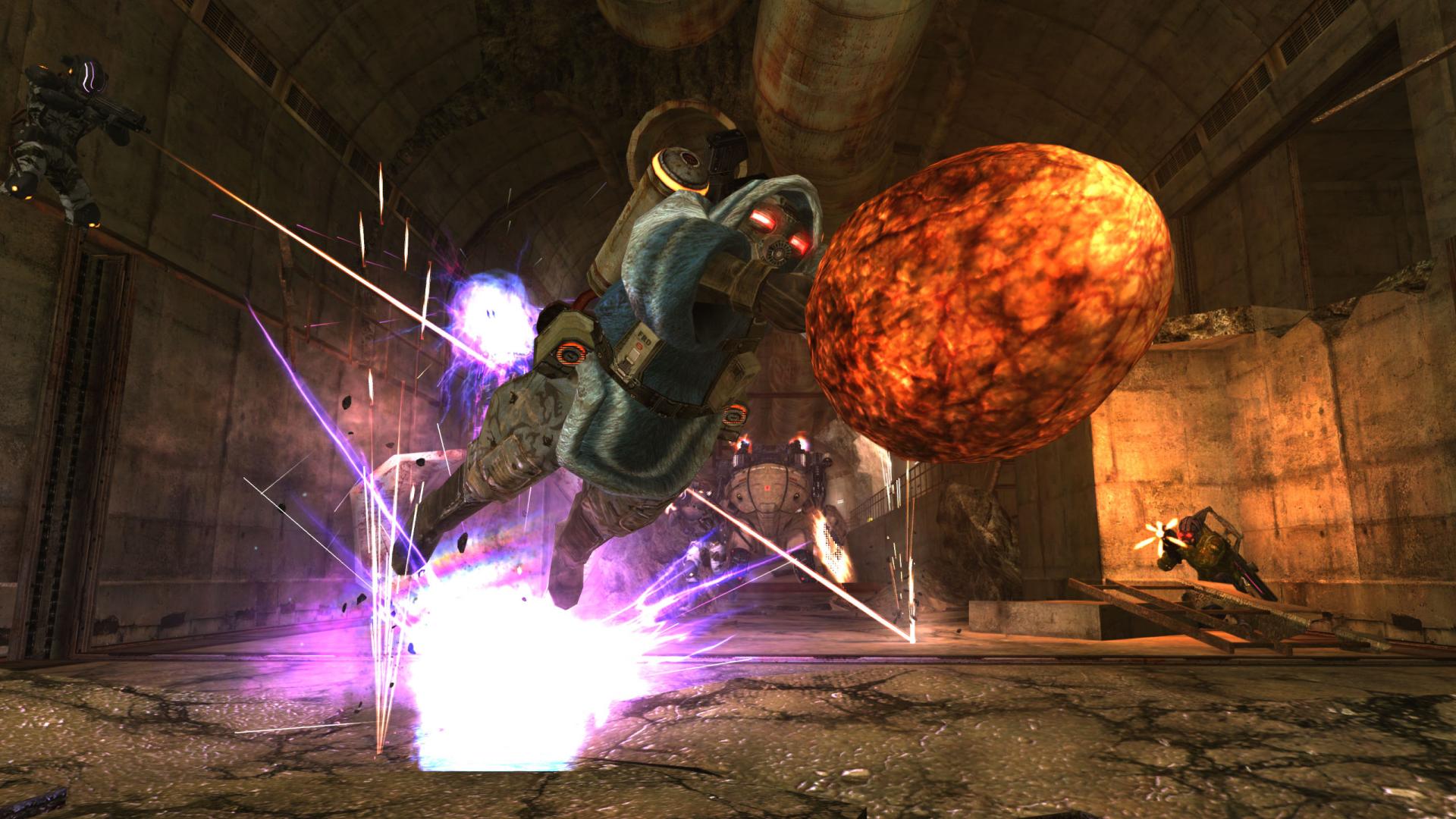 Lost Planet: Extreme Condition Colonies Edition includes everything that made the original Lost Planet a hit on PC, as well as the following new features: