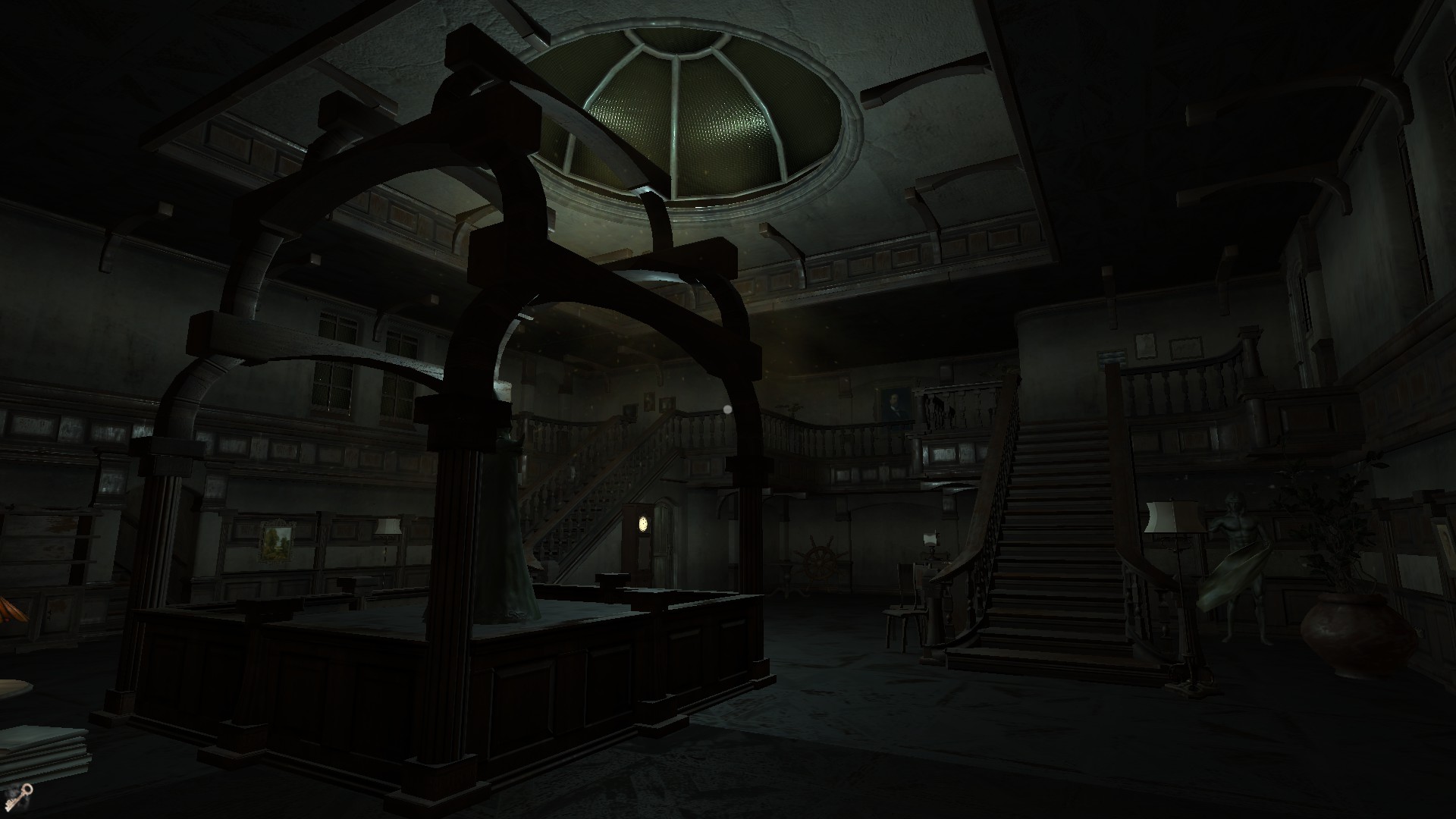 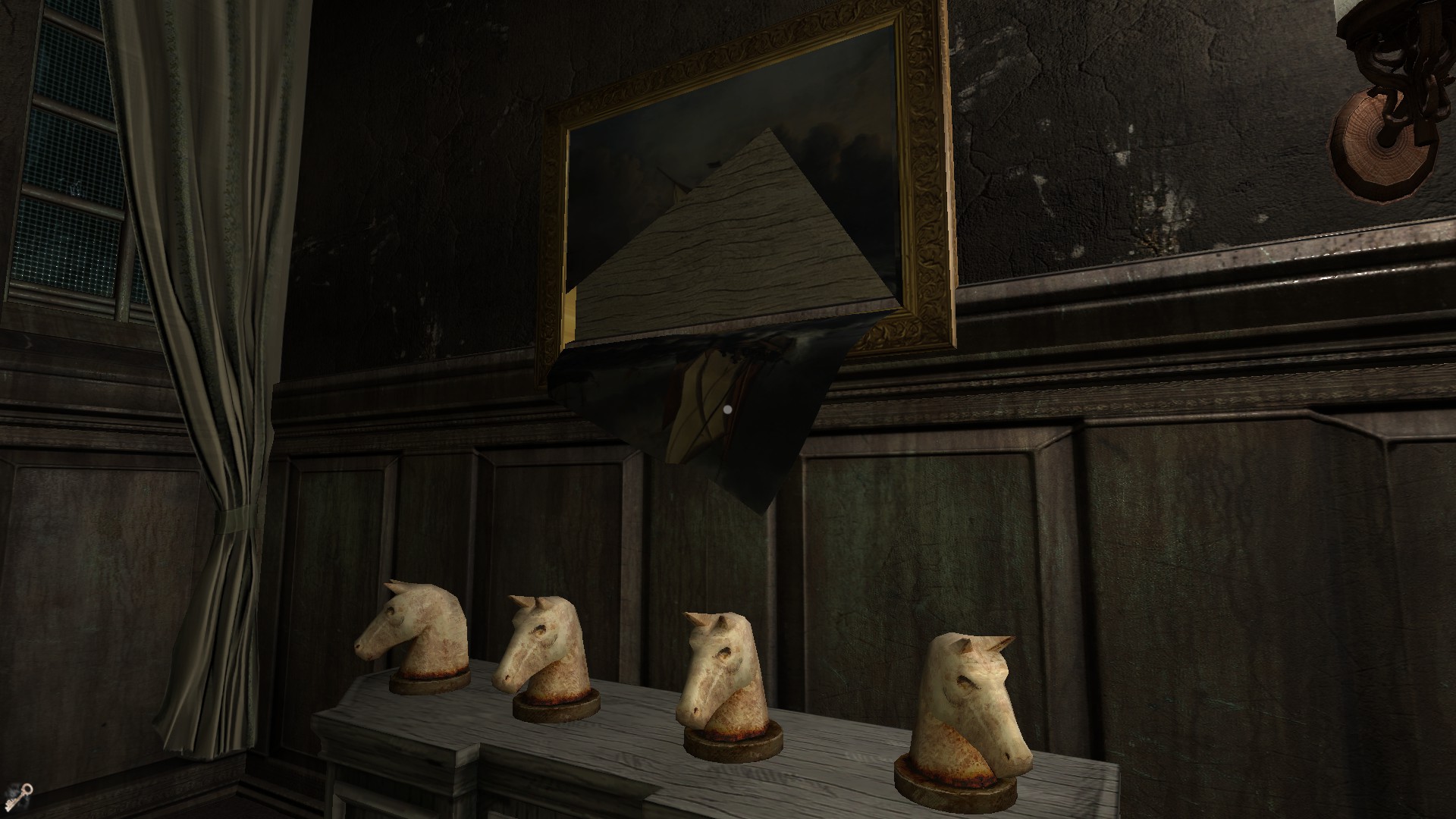 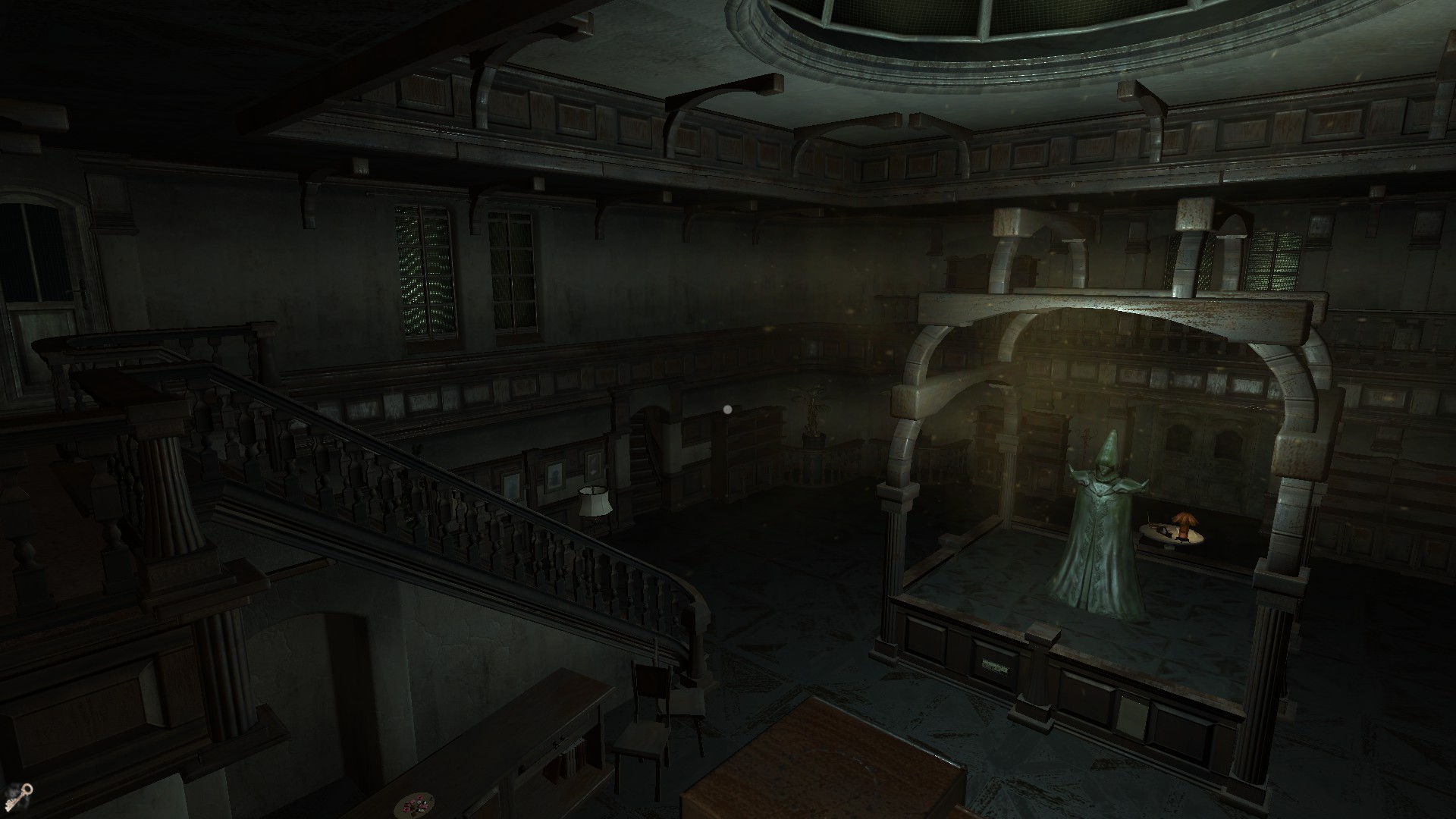 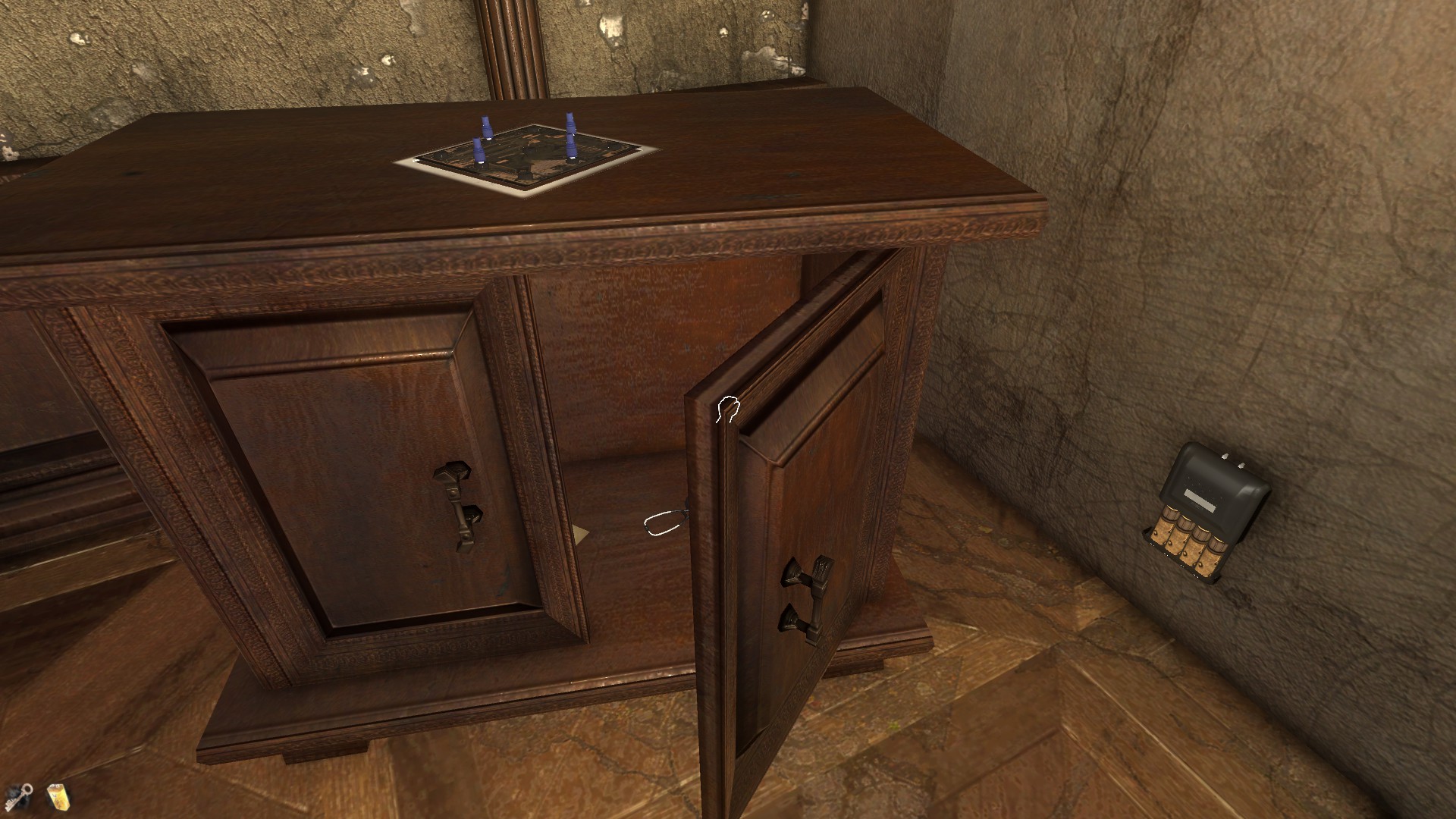 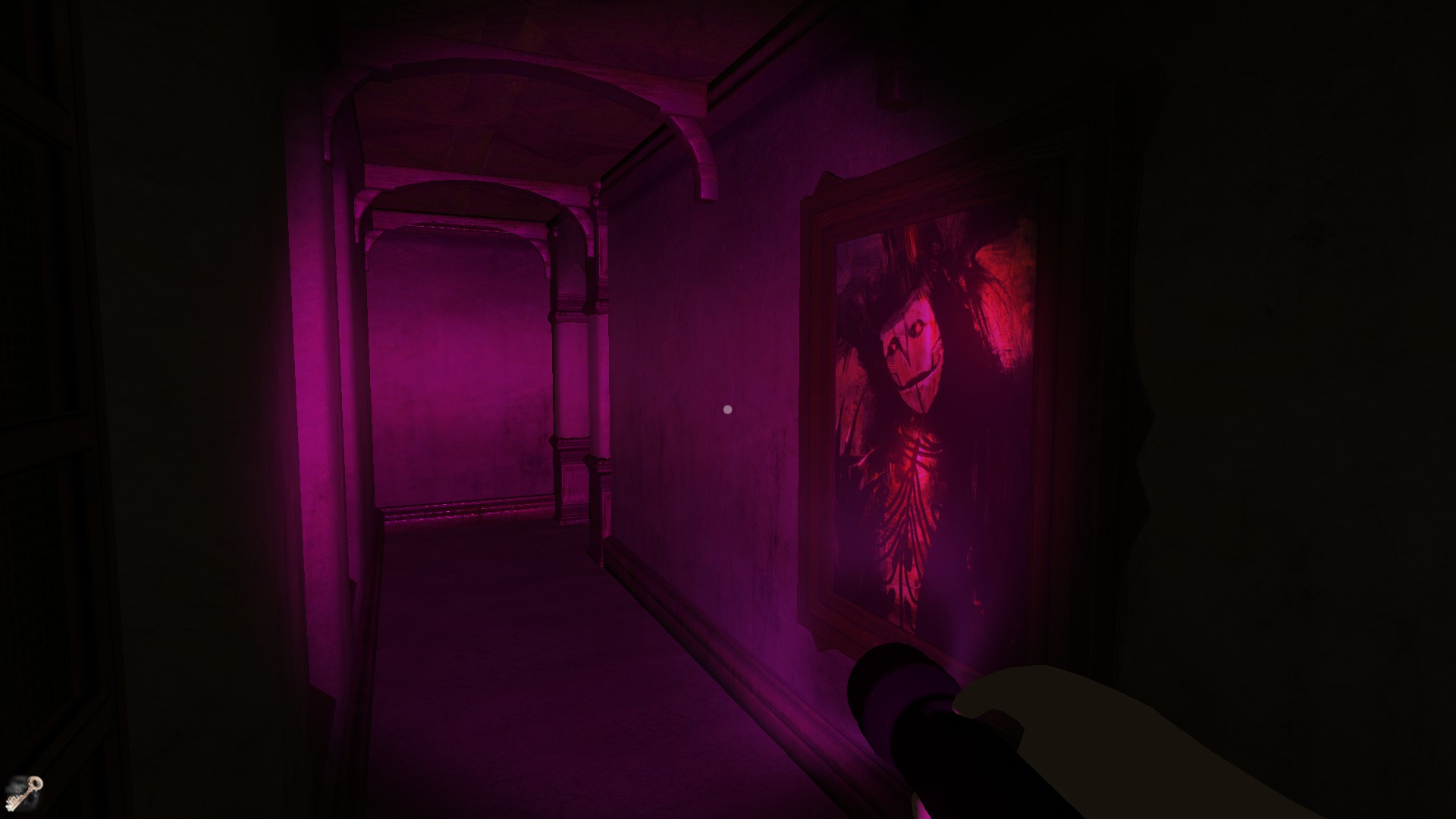 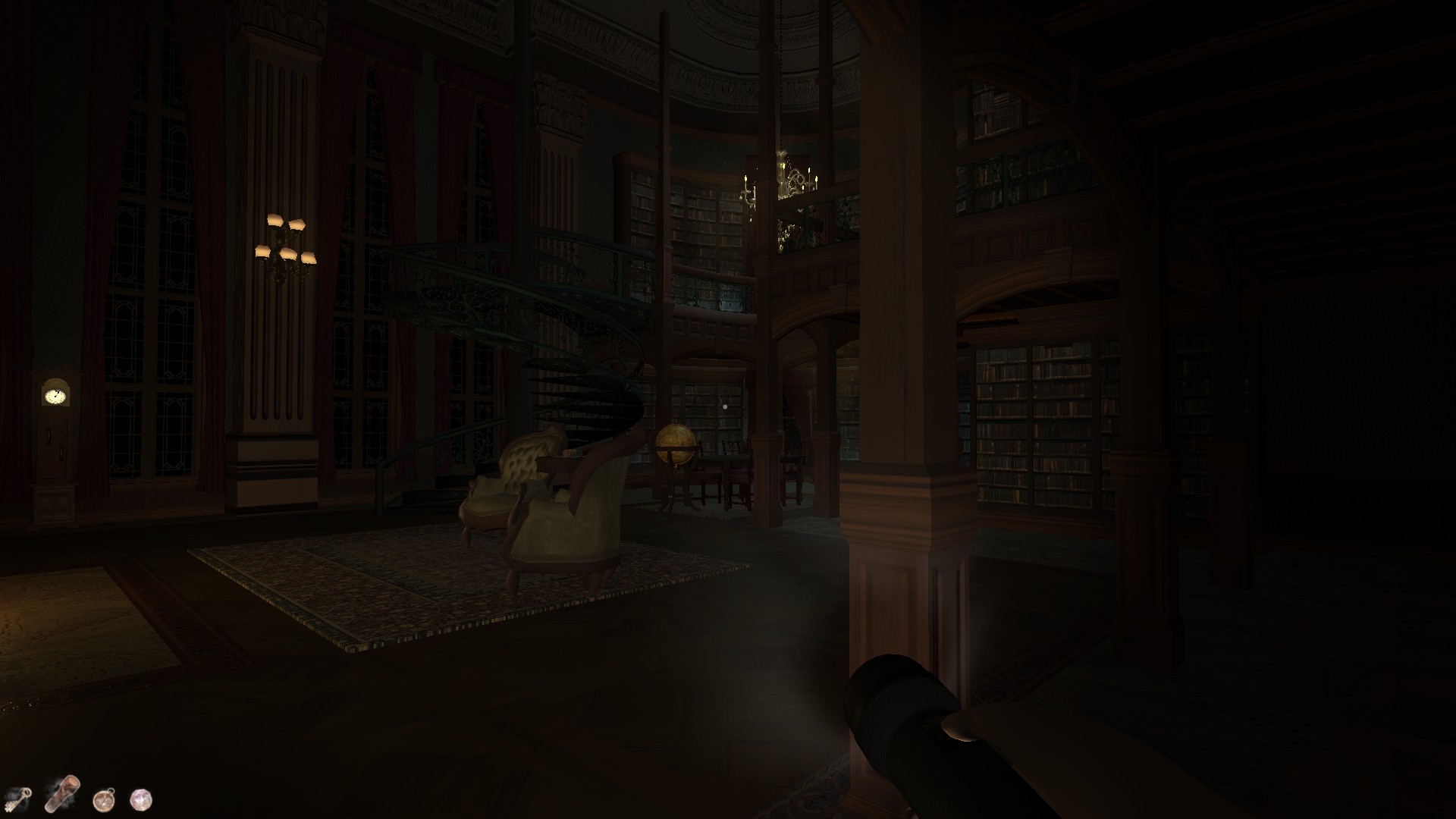 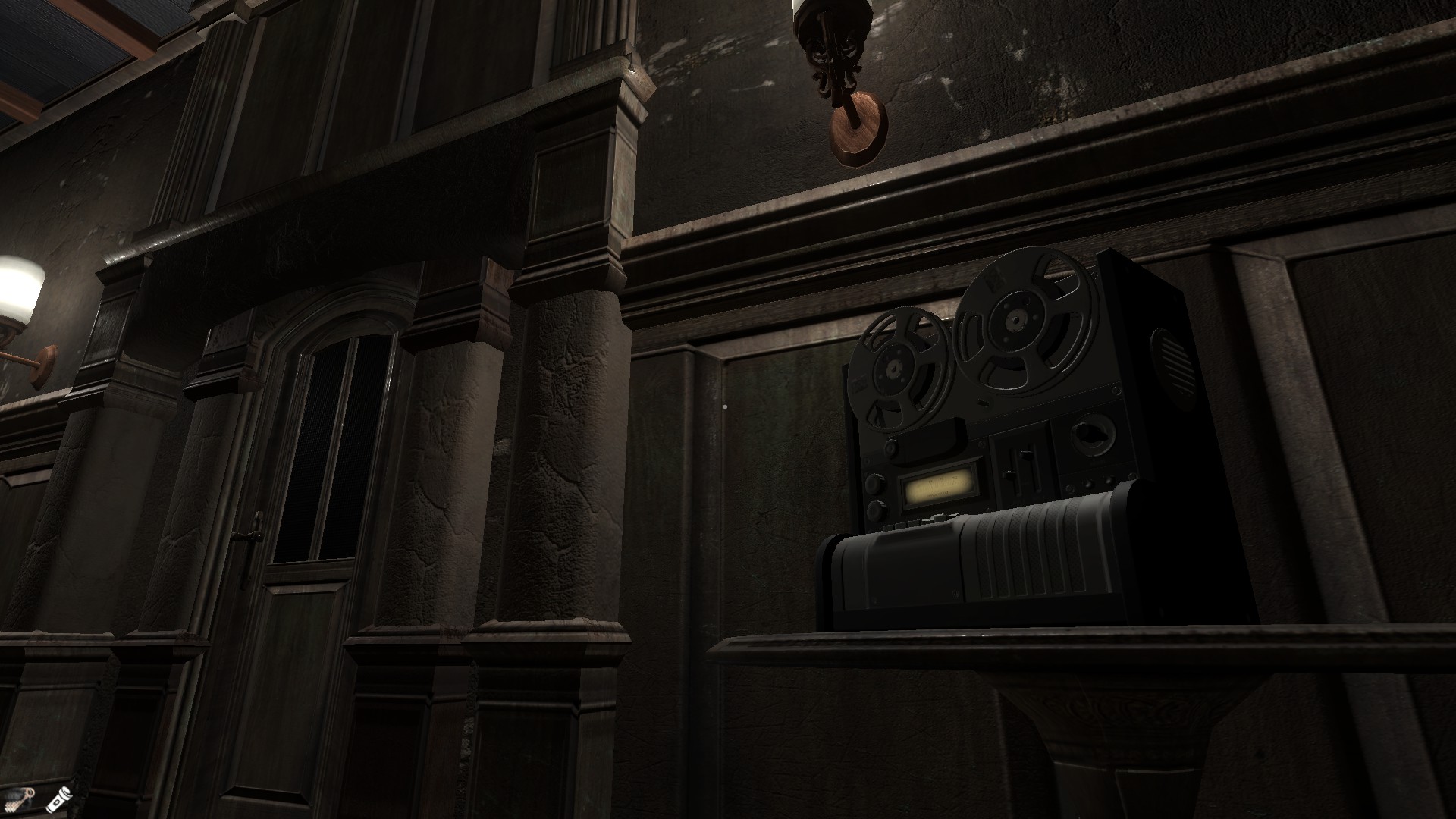 Last Will is a reverse Escape Room game, where you need to get into the center of a grand old mansion, made by a eccentric and paranoid old professor.

The player will be tested in all manner of skills like logic, perception, maths, communication, timing and riddles.

The game can be played alone, or in teams of up to 4 players. The mansion is randomly generated each time, and the difficulty can be adjusted.

The game can be played in HEIST MODE with a countdown clock, or in FREE PLAY where you can set your own pace.

The game has some mild paranormal undertones, without going all out on a horror limb.