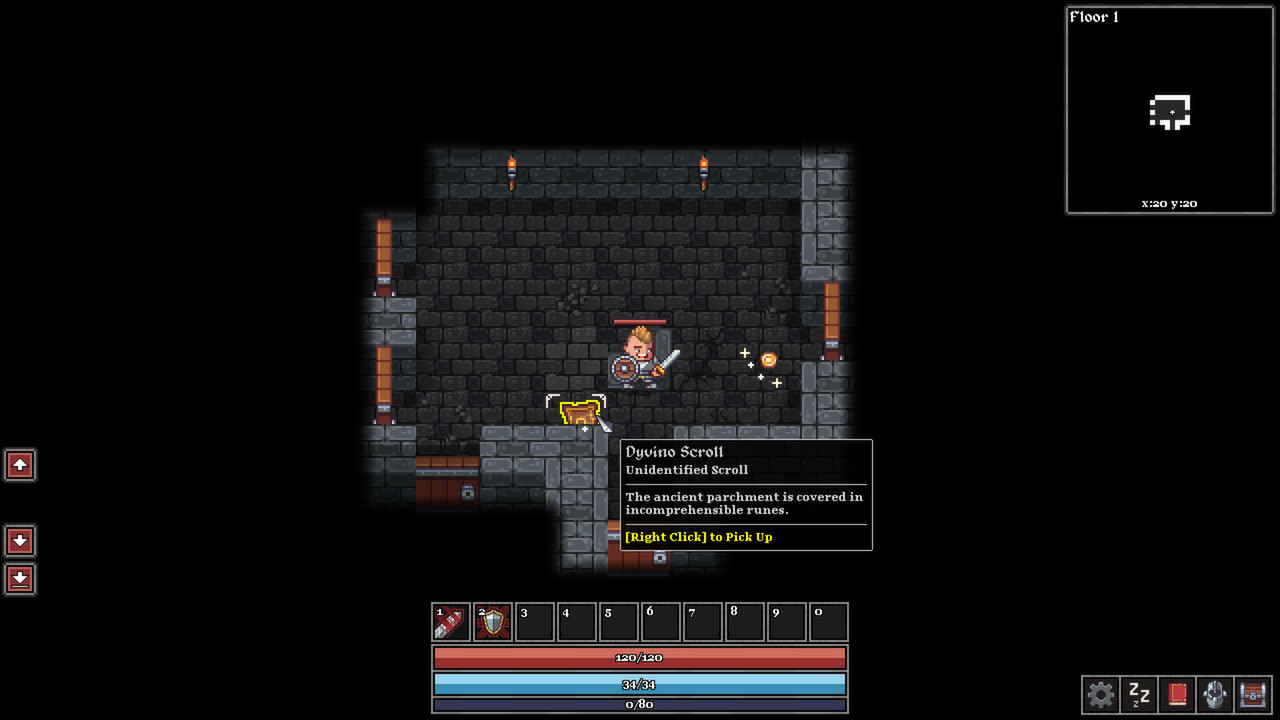 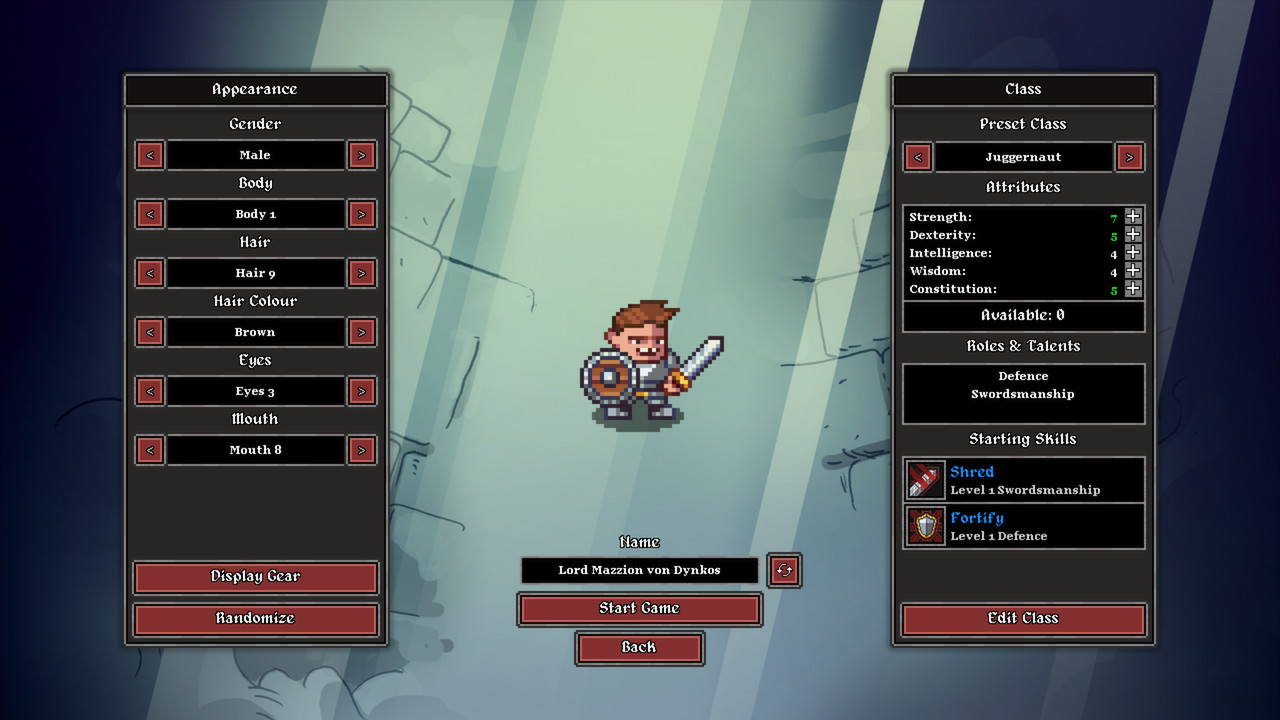 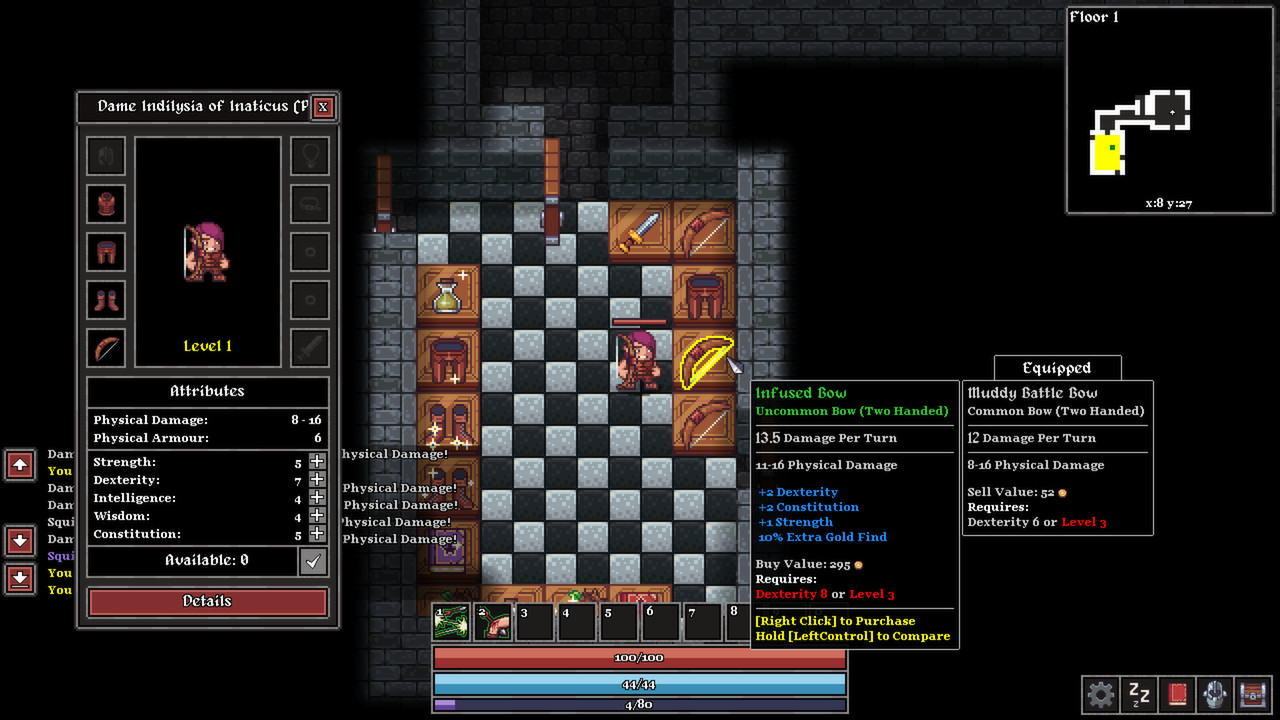 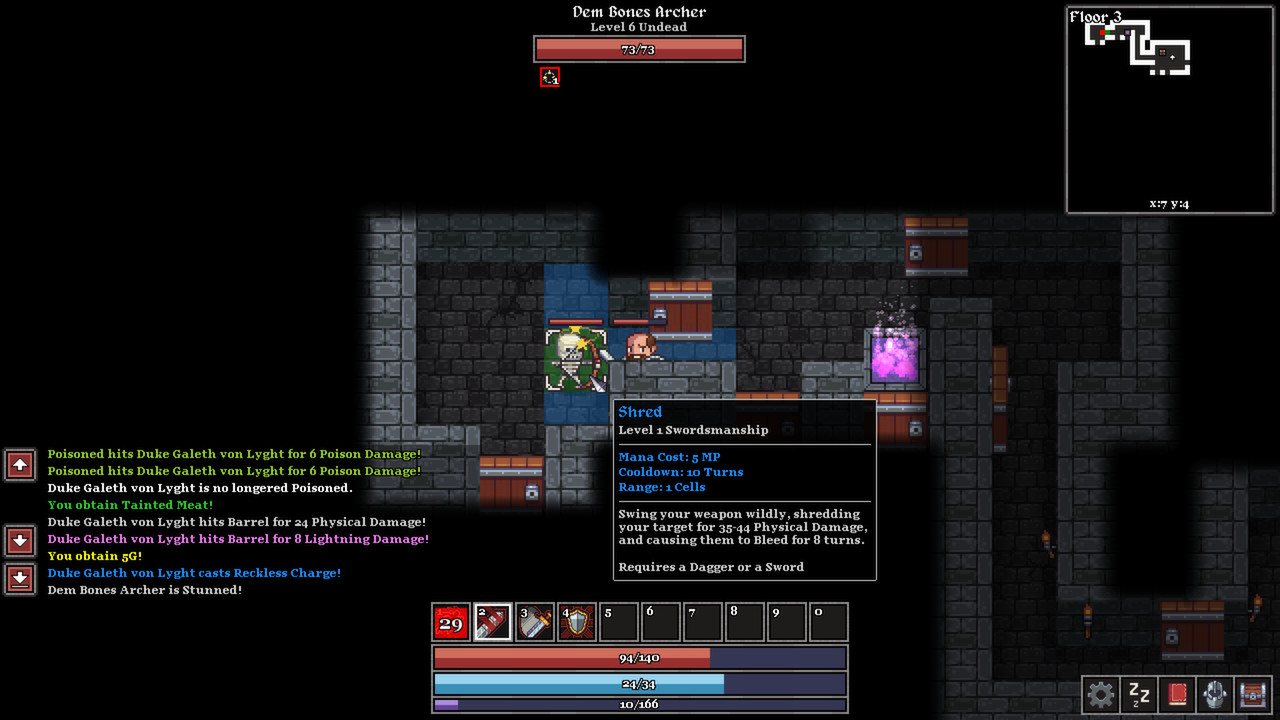 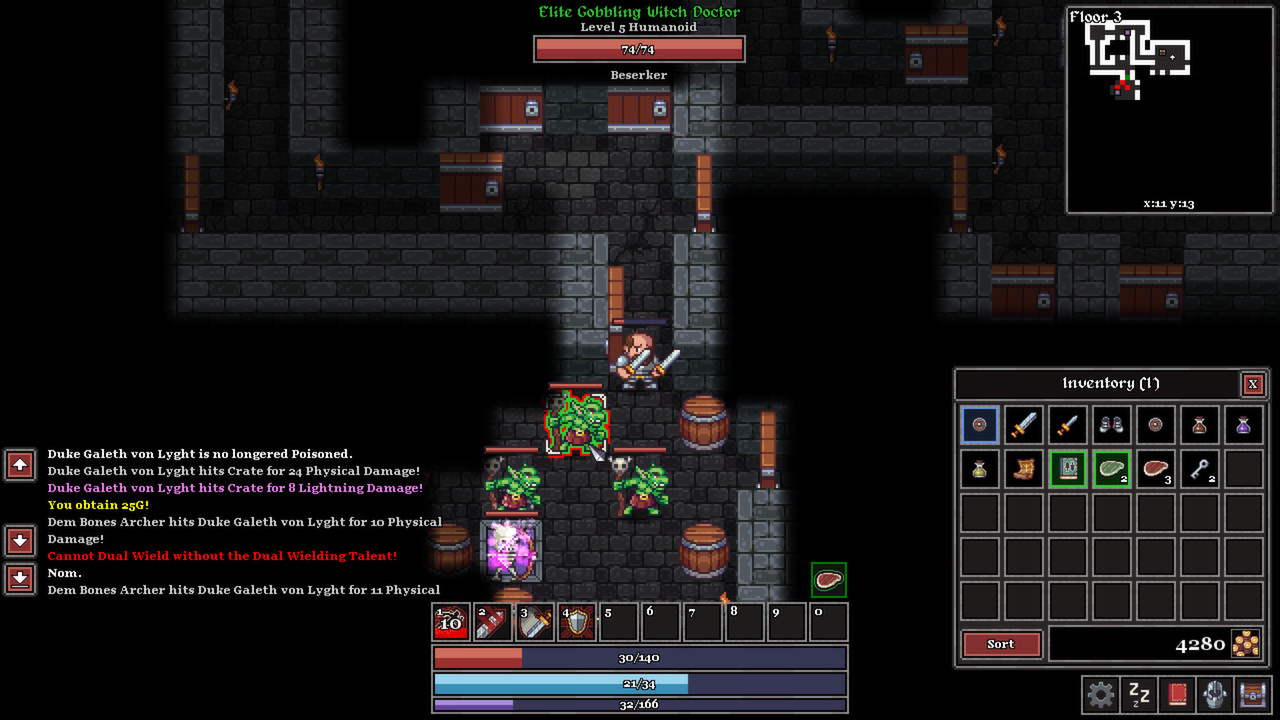 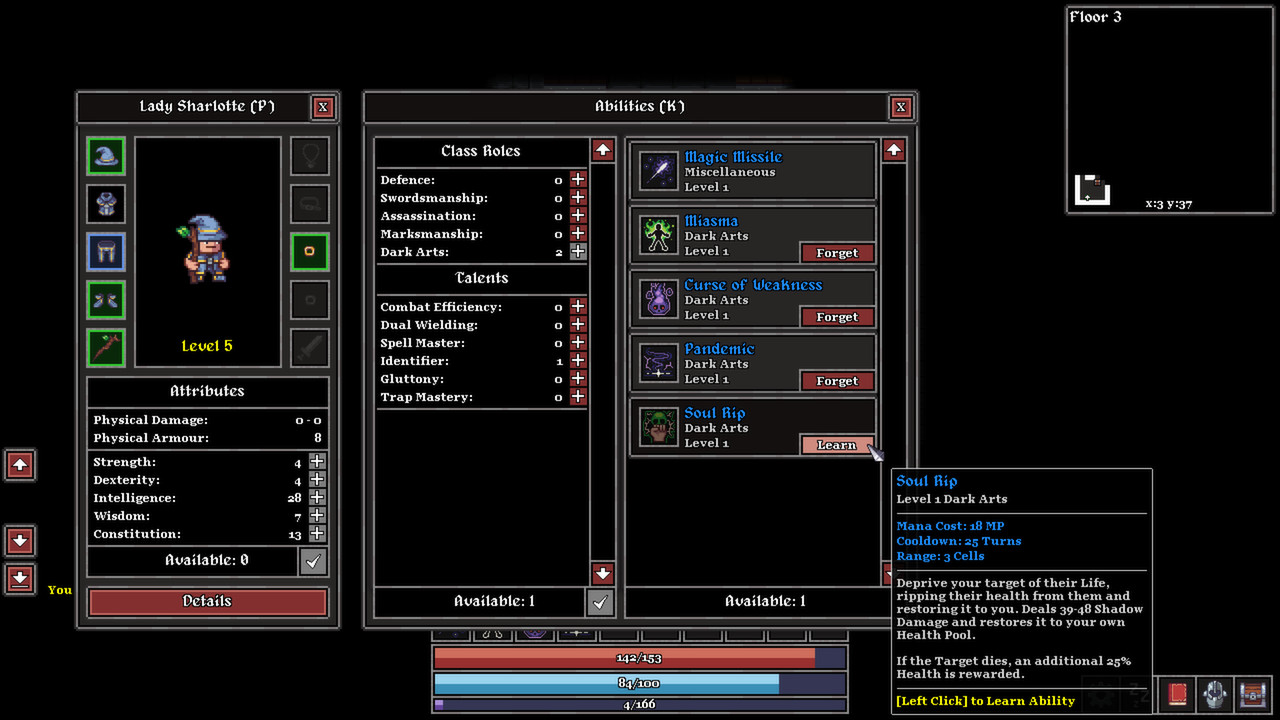 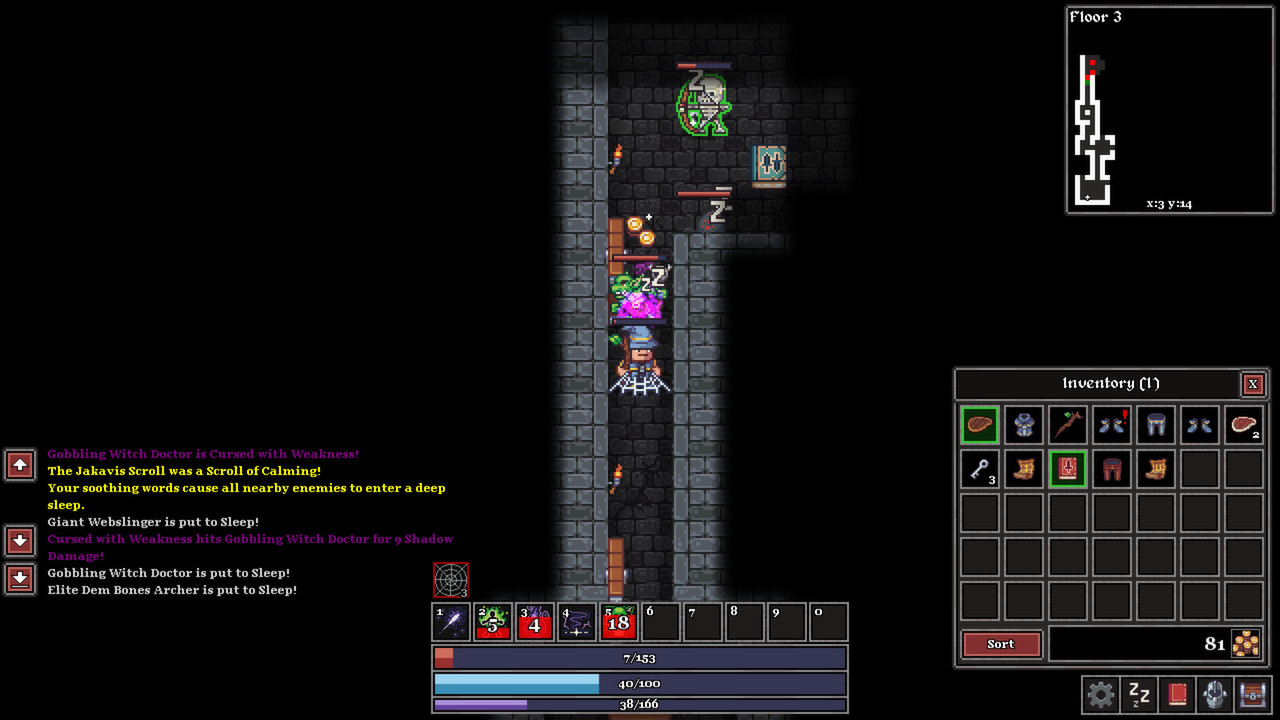 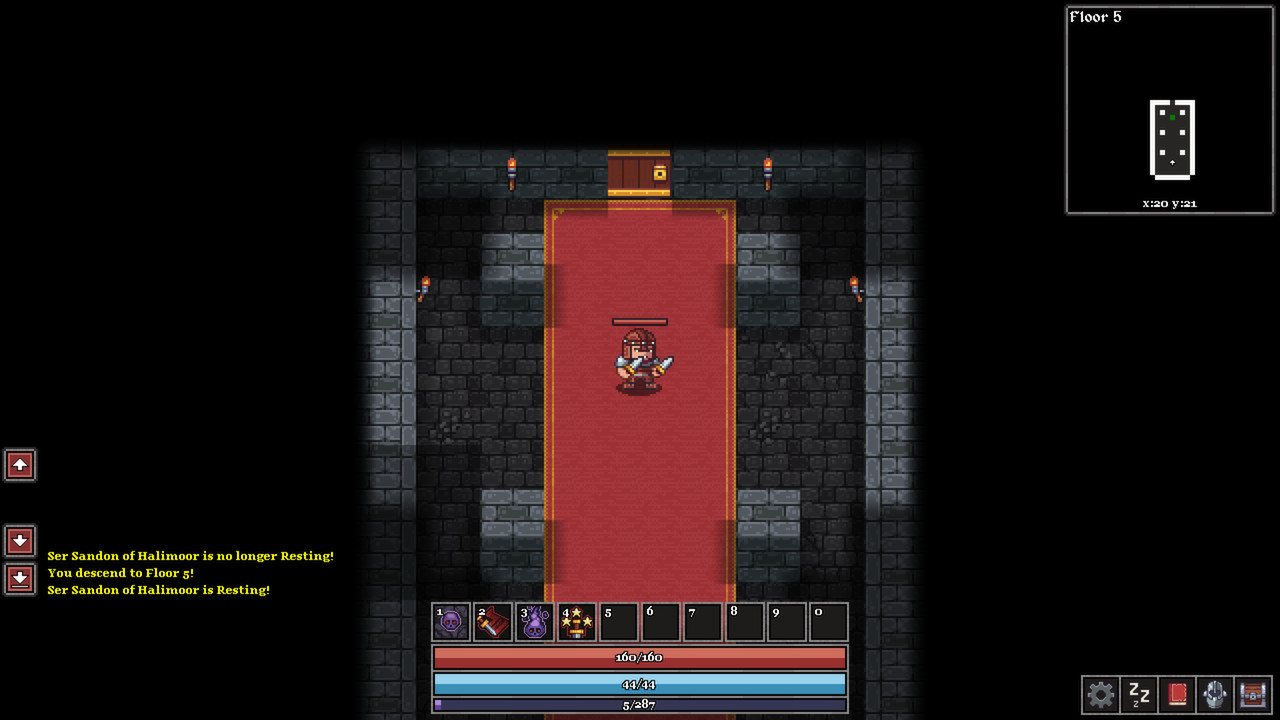 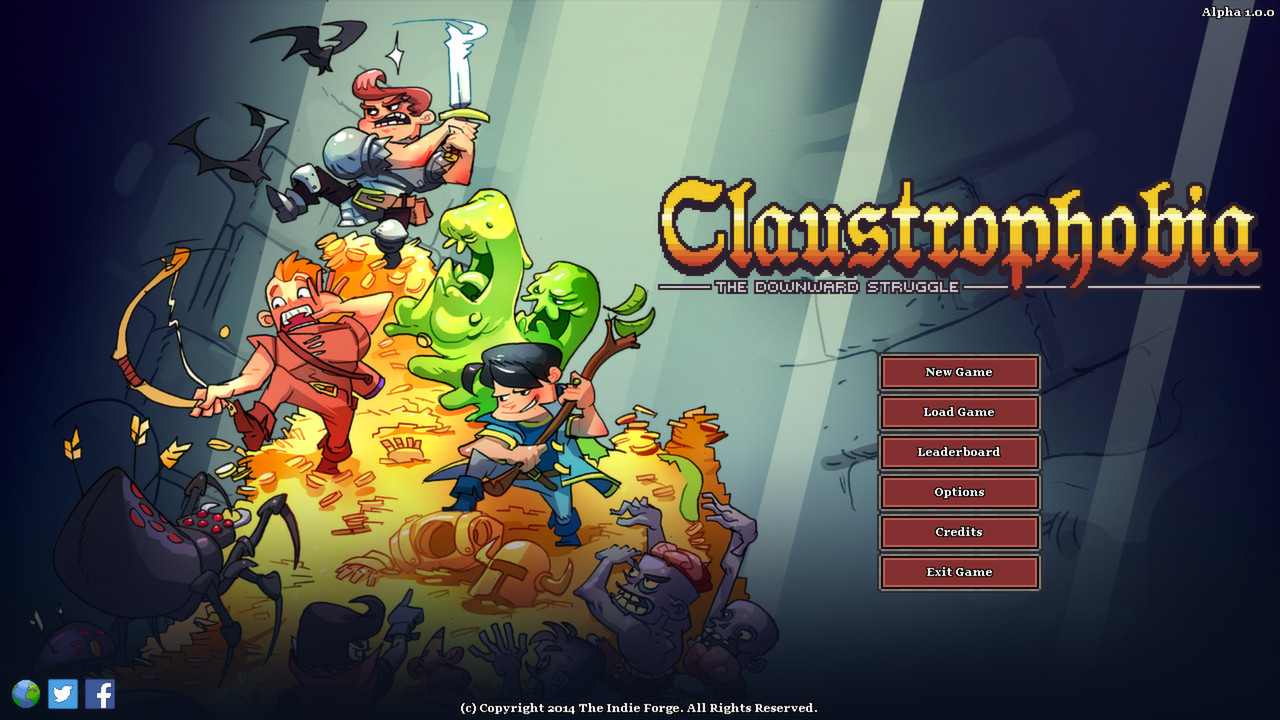 Grab your weapon of choice, polish your Rogue senses, and get ready to be thrown into the dark and oppressing dungeons of Claustrophobia! Experience deep character development, fast-paced tactical combat, and mountains of epic loot. Here begins a roguelike quest for glory, slaughter, and anything shiny!

Claustrophobia: The Downward Struggle is a Tactical RPG Roguelike, most heavily inspired by the combination of procedural gear and enemy generation found in games such as Diablo and Torchlight, with traditional Roguelike features found in games such as NetHack and Dungeon Crawl Stone Soup. Gameplay revolves around a classless, stat and gear-based progression system, procedural dungeon exploration, and unforgiving tactical combat.