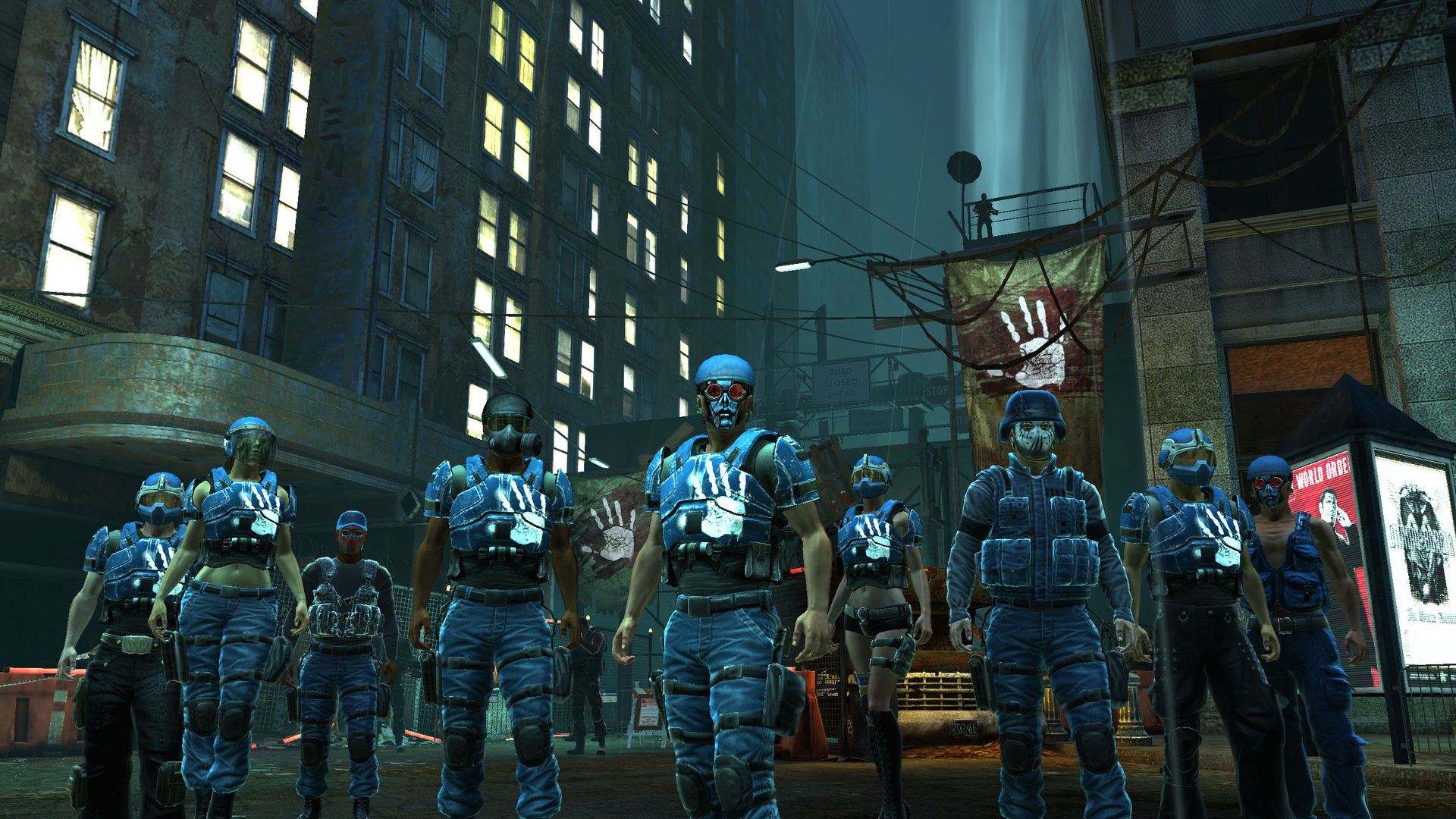 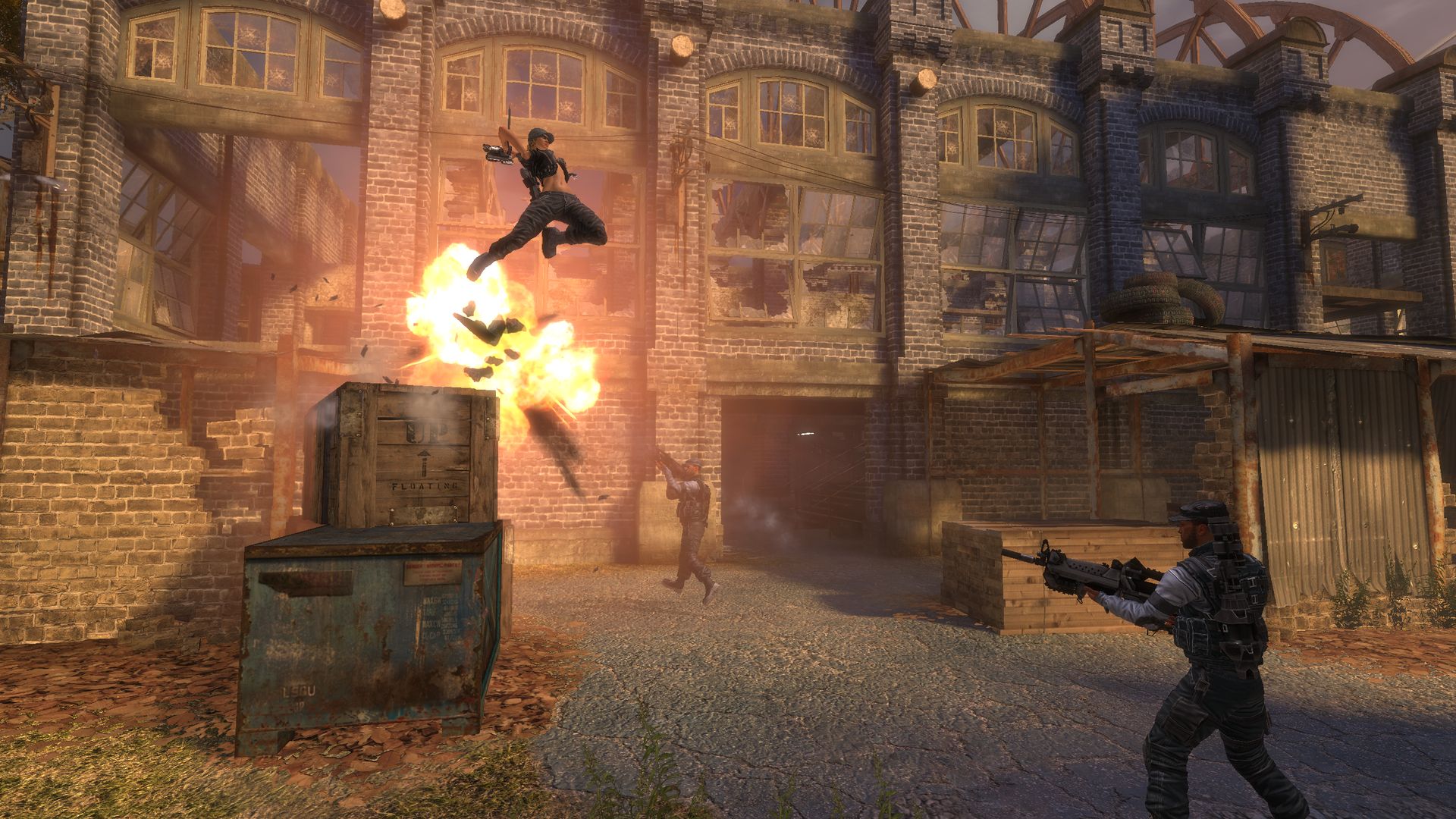 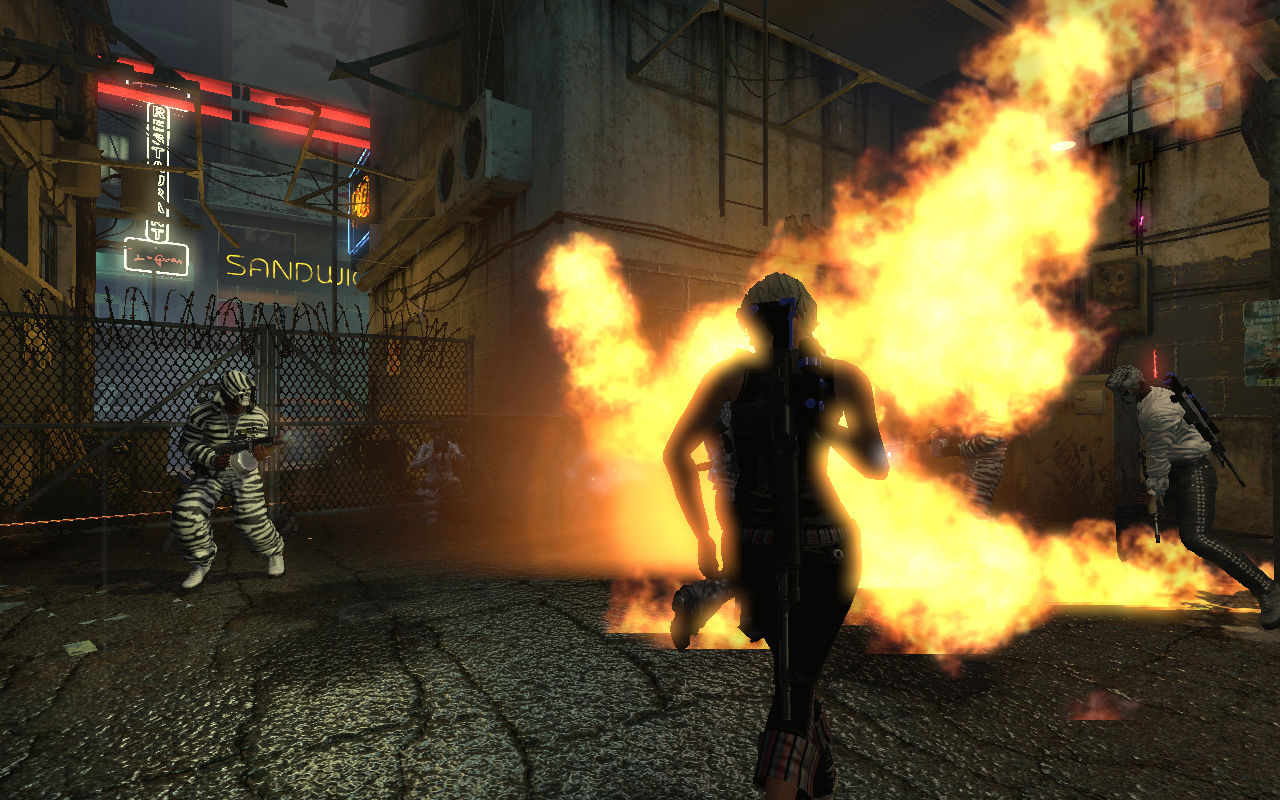 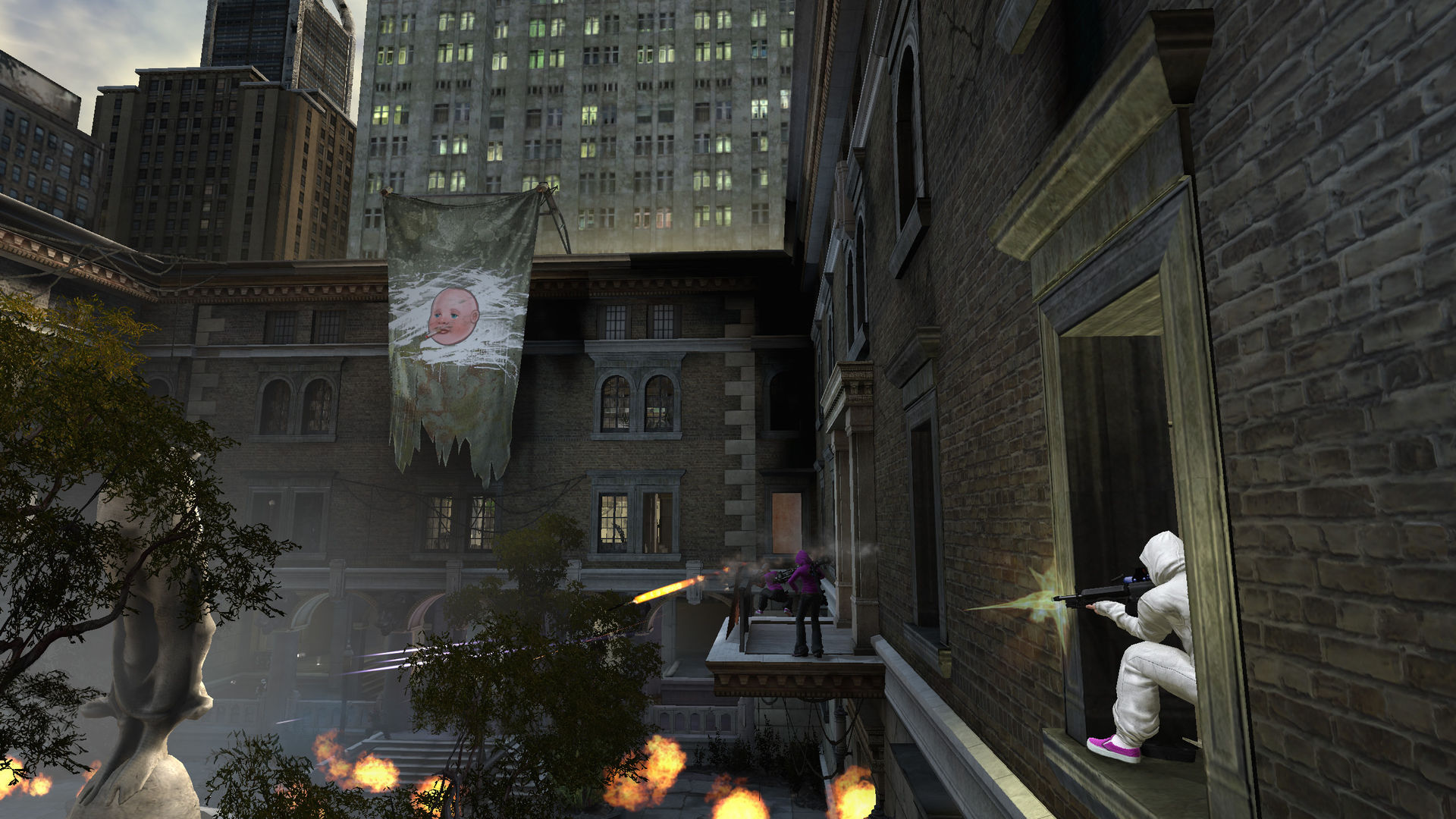 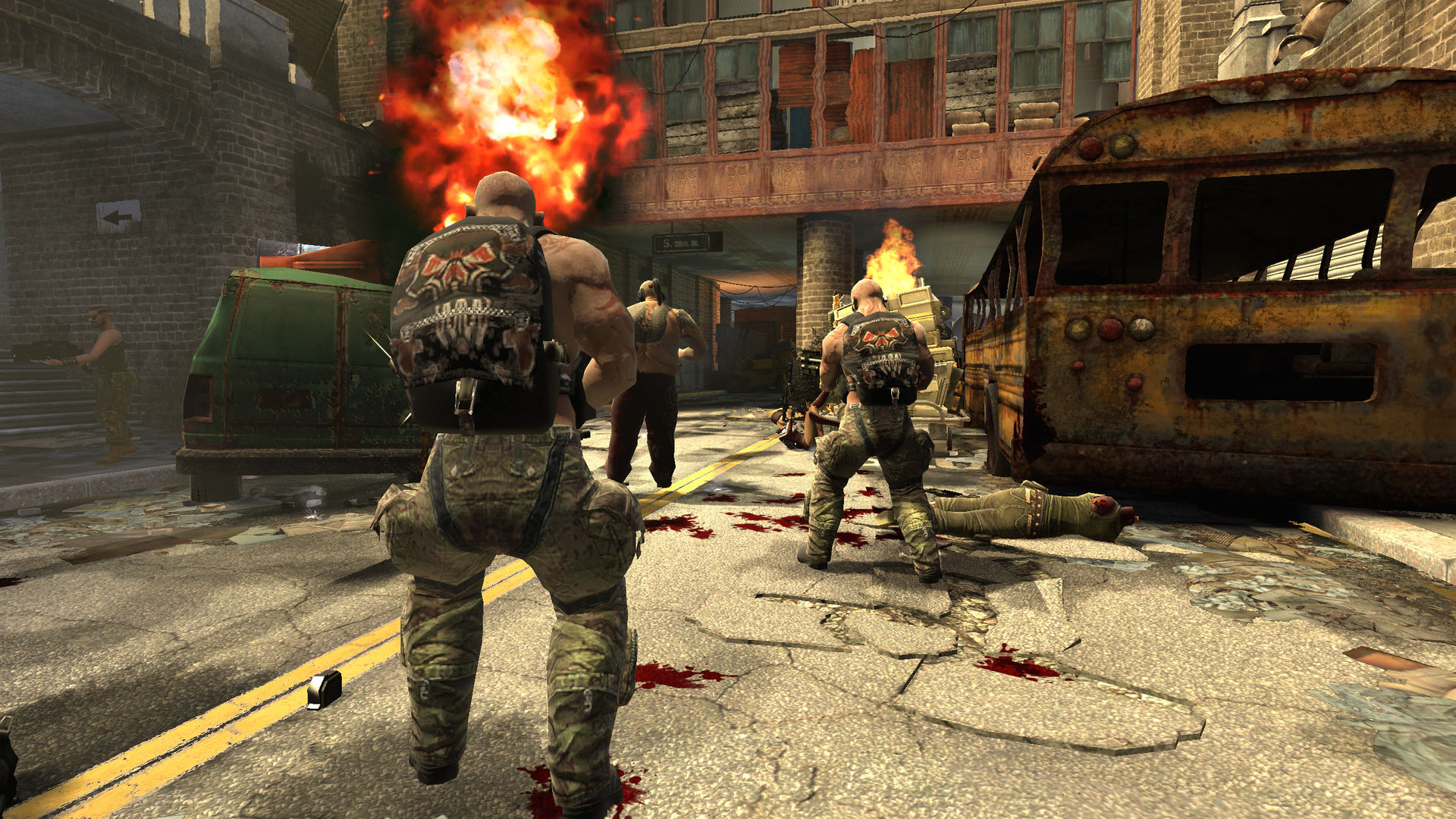 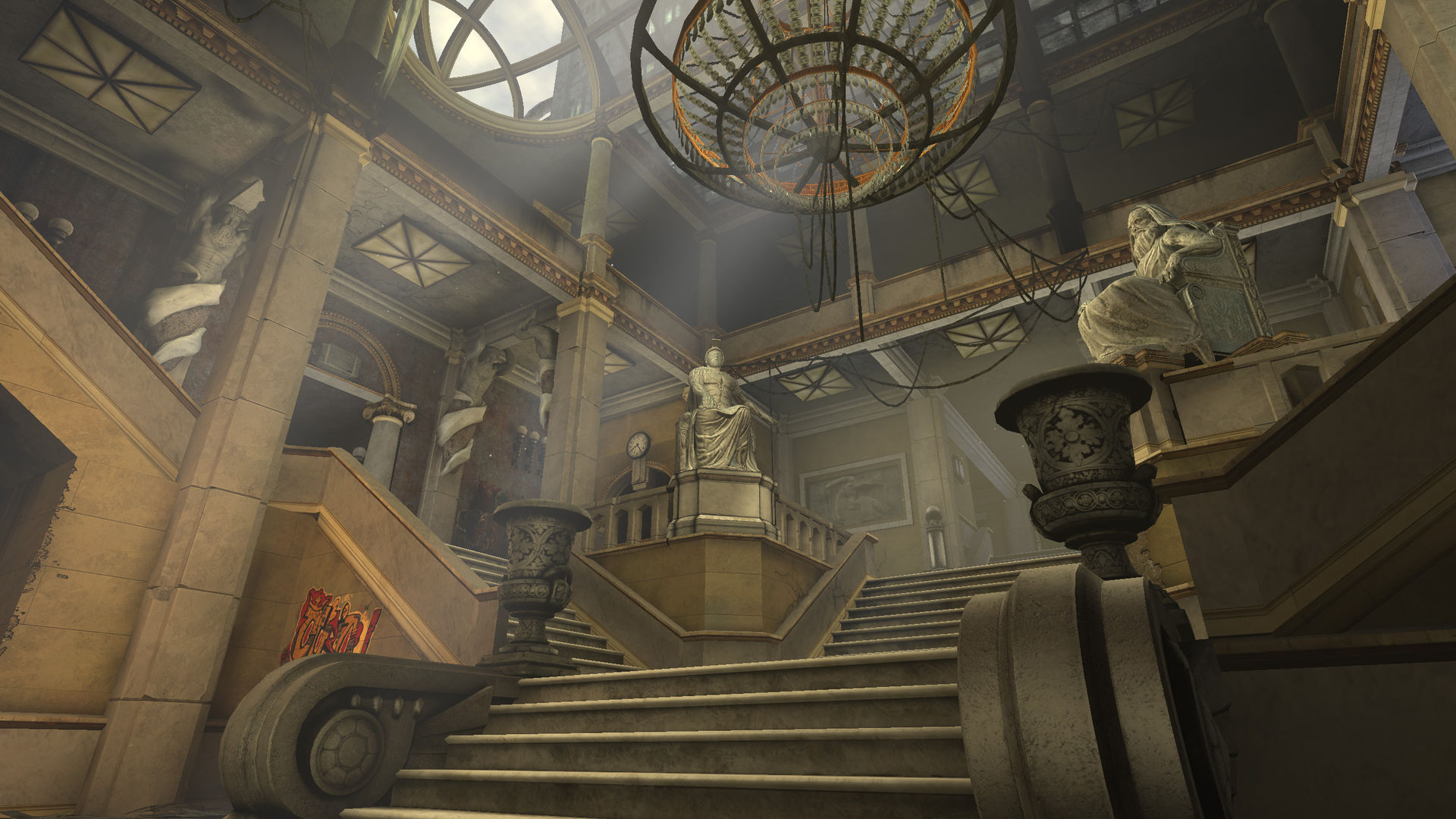 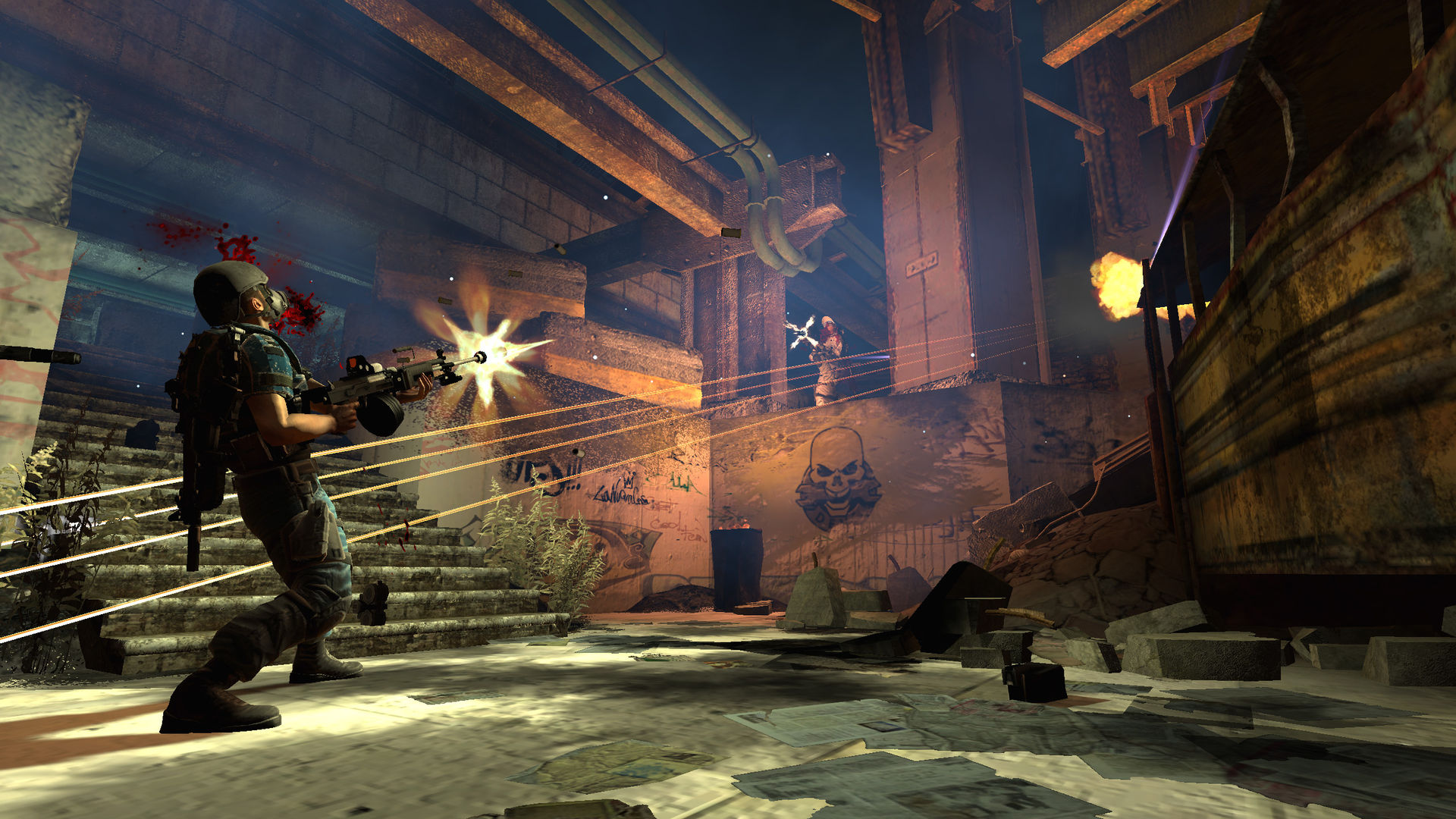 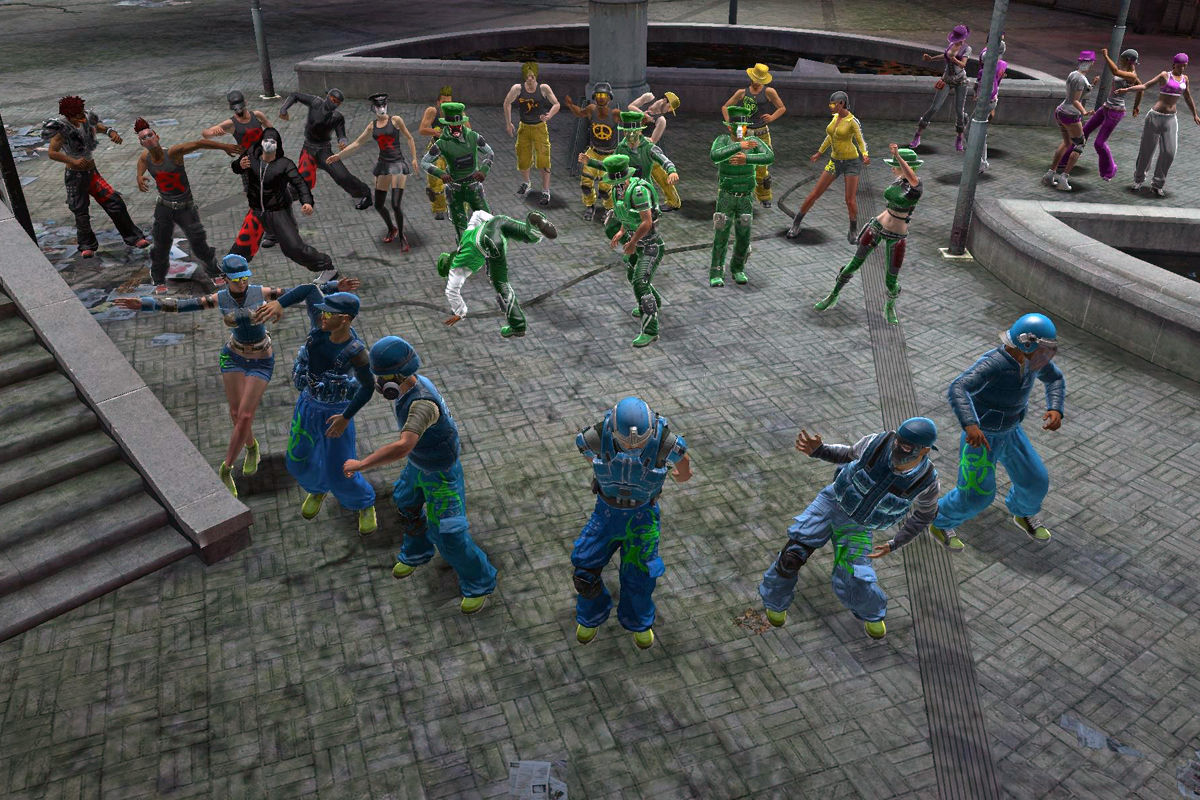 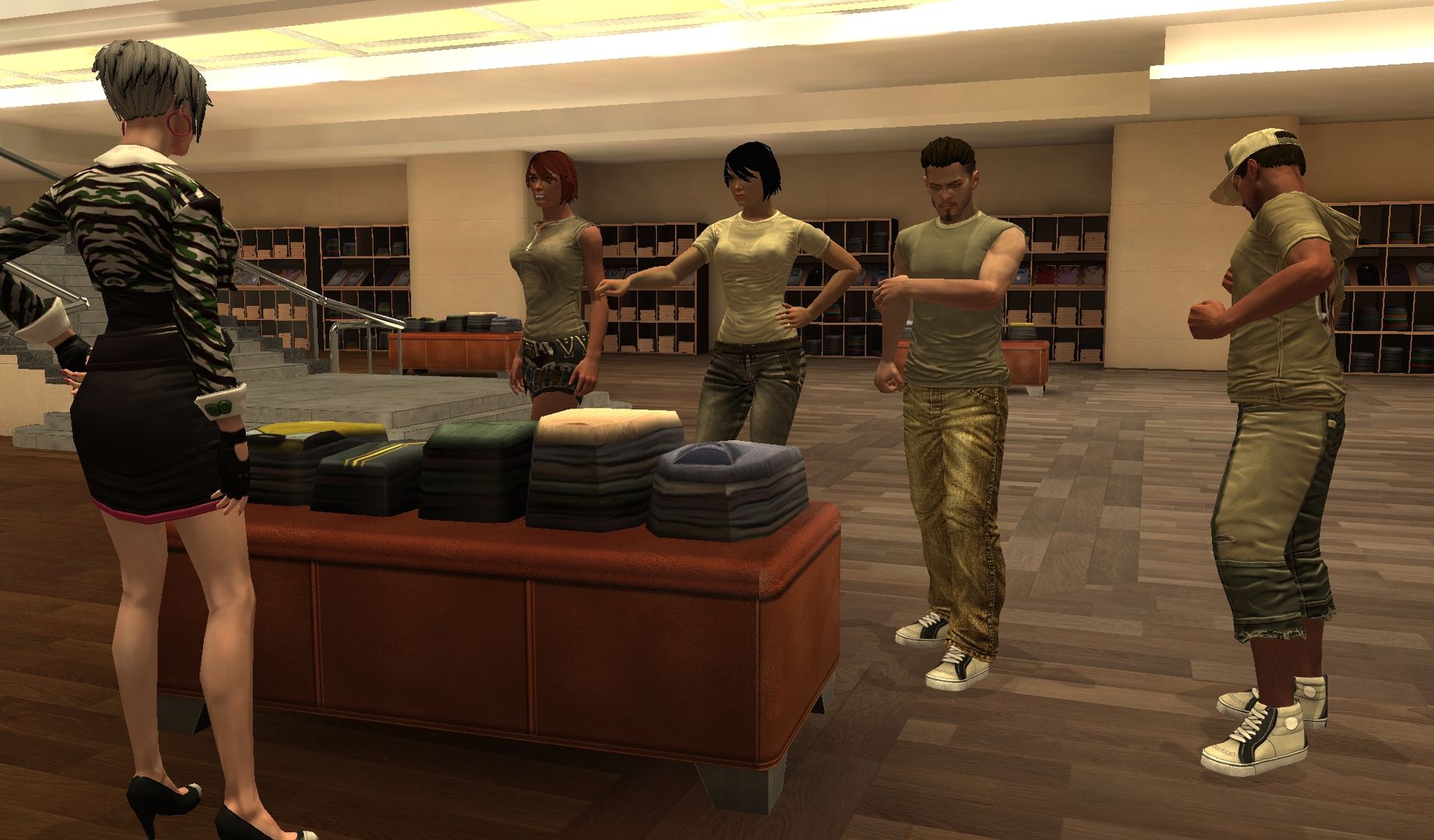 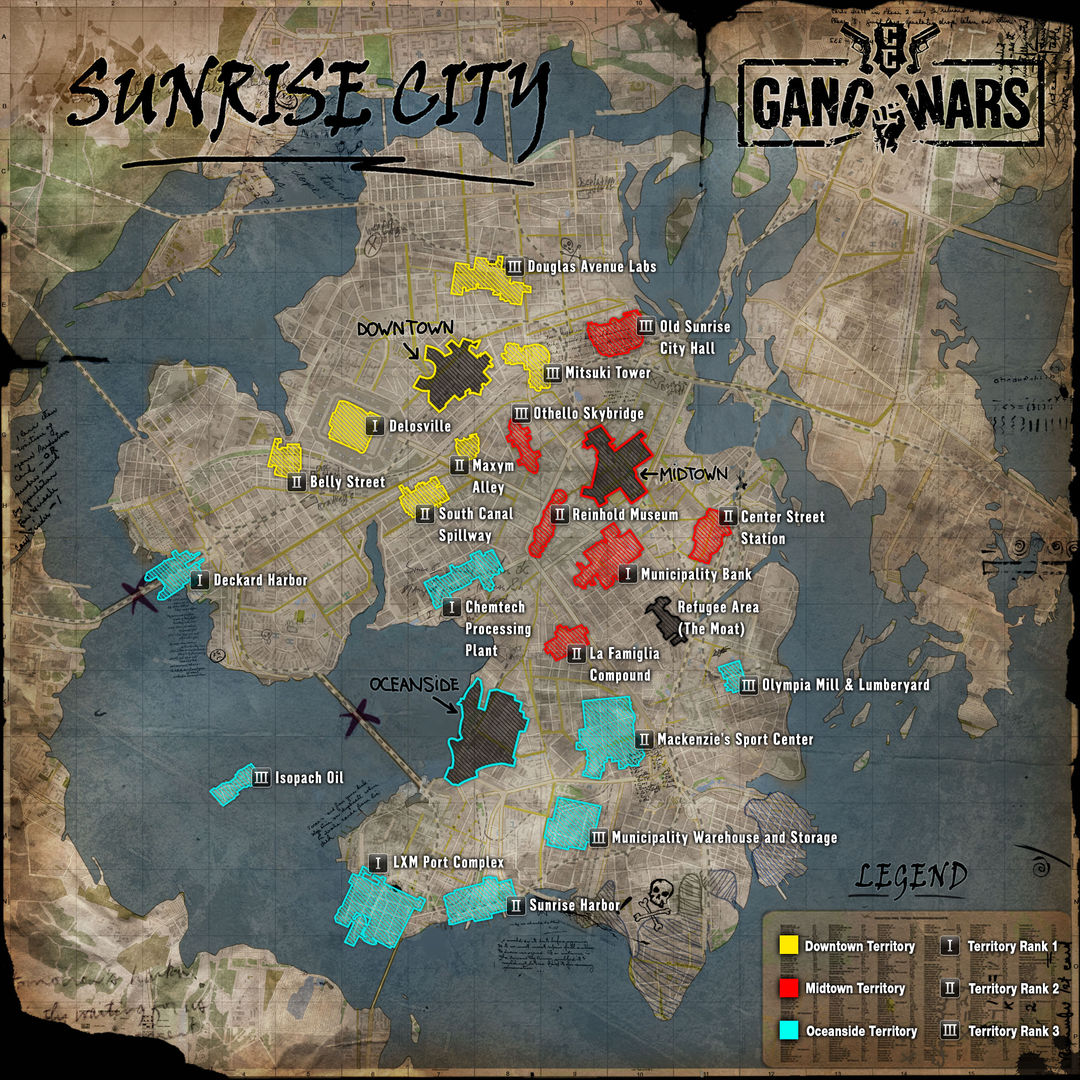 GangWars is set in the bloody aftermath of the Bleedout Campaign and the destruction of the Scorpion Chamber, the governing body of Sunrise City. Gangs now fight for control of the city. Build a gang and establish "street cred" for your crew based on individual and team achievements. Go to war against your opponents using a diverse arsenal of weapons, abilities and boosts. Capture all 20 unique combat zones and own it all, generating cash, bonuses and loot for your gang's dominance.