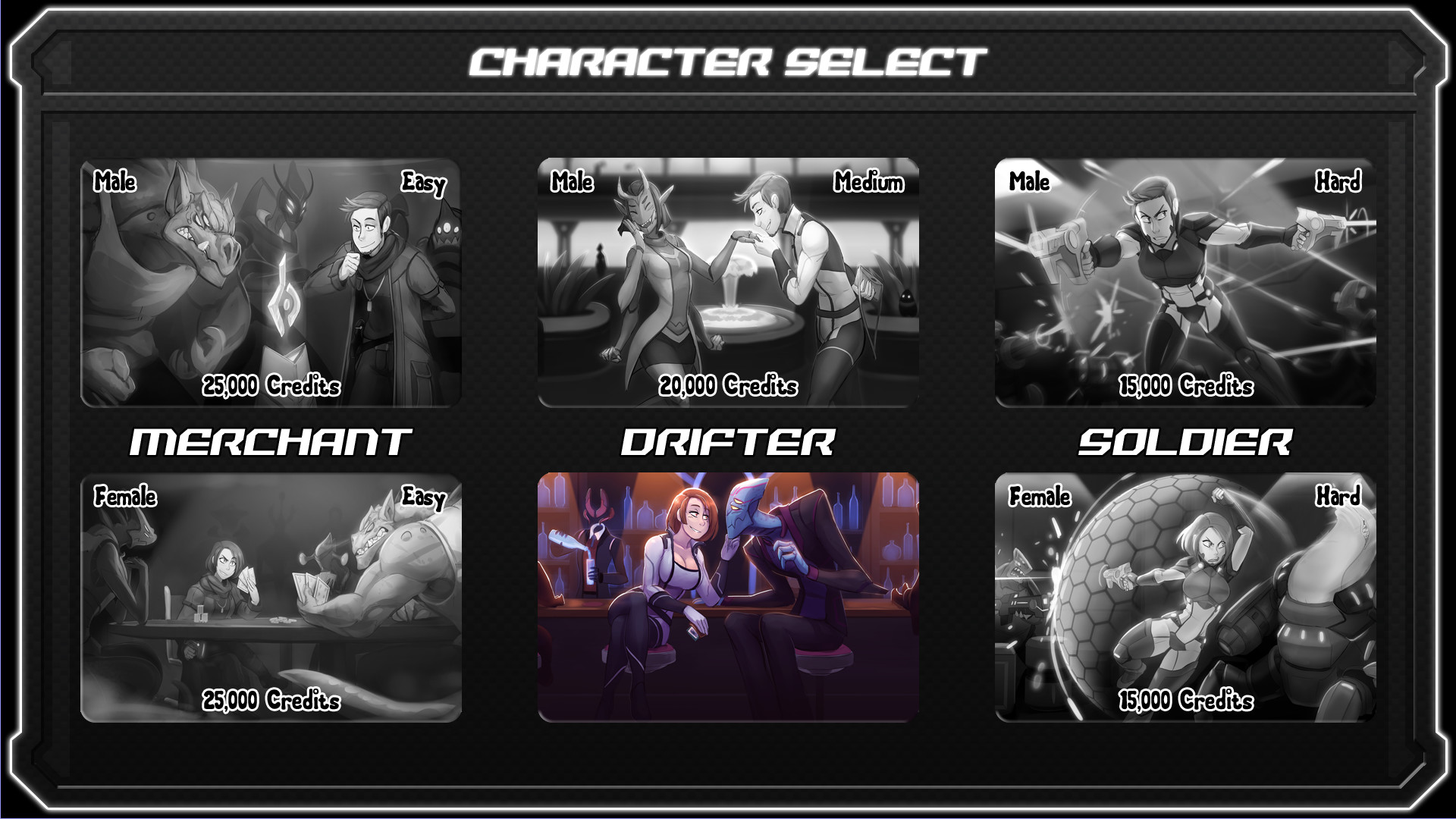 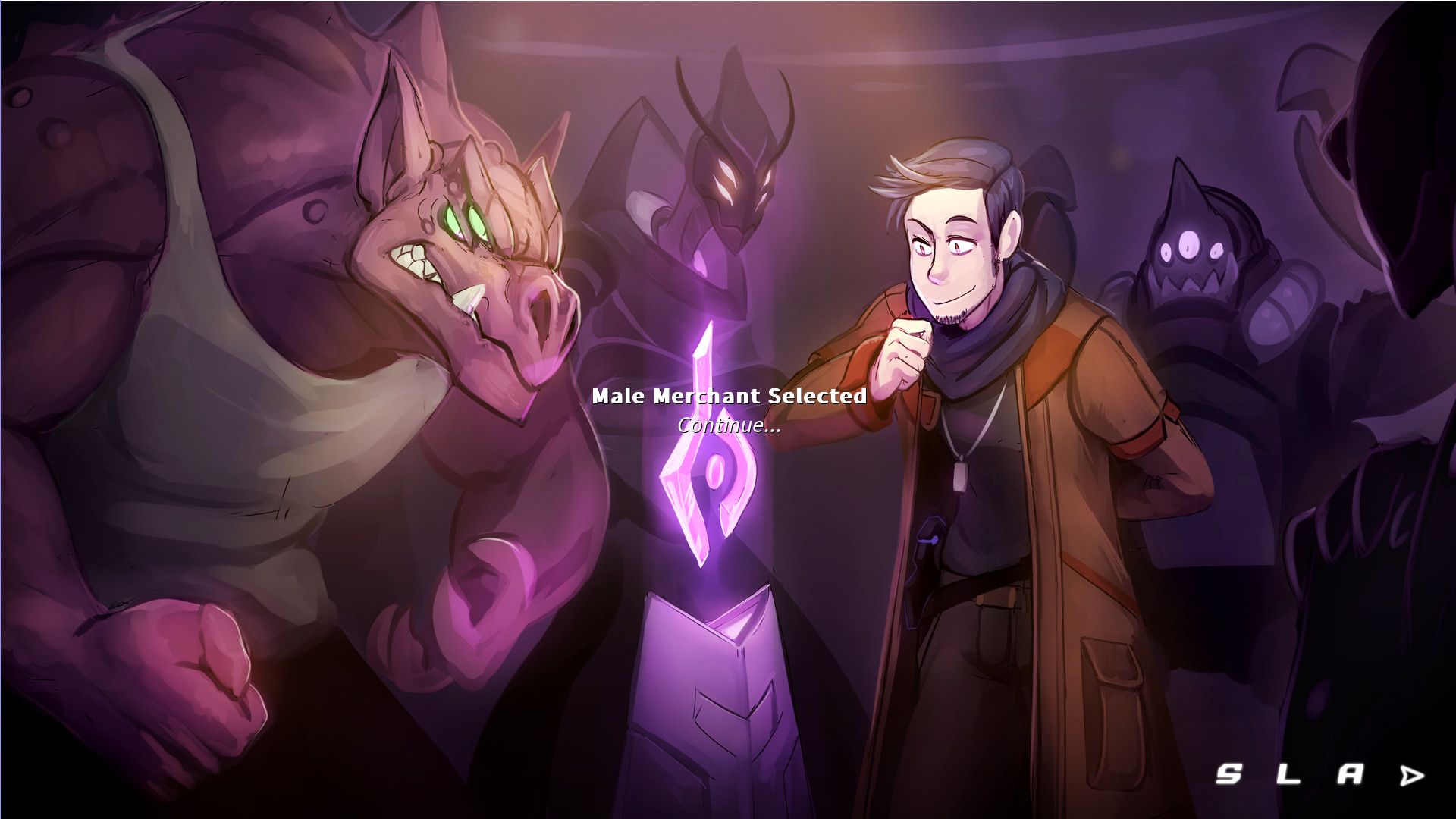 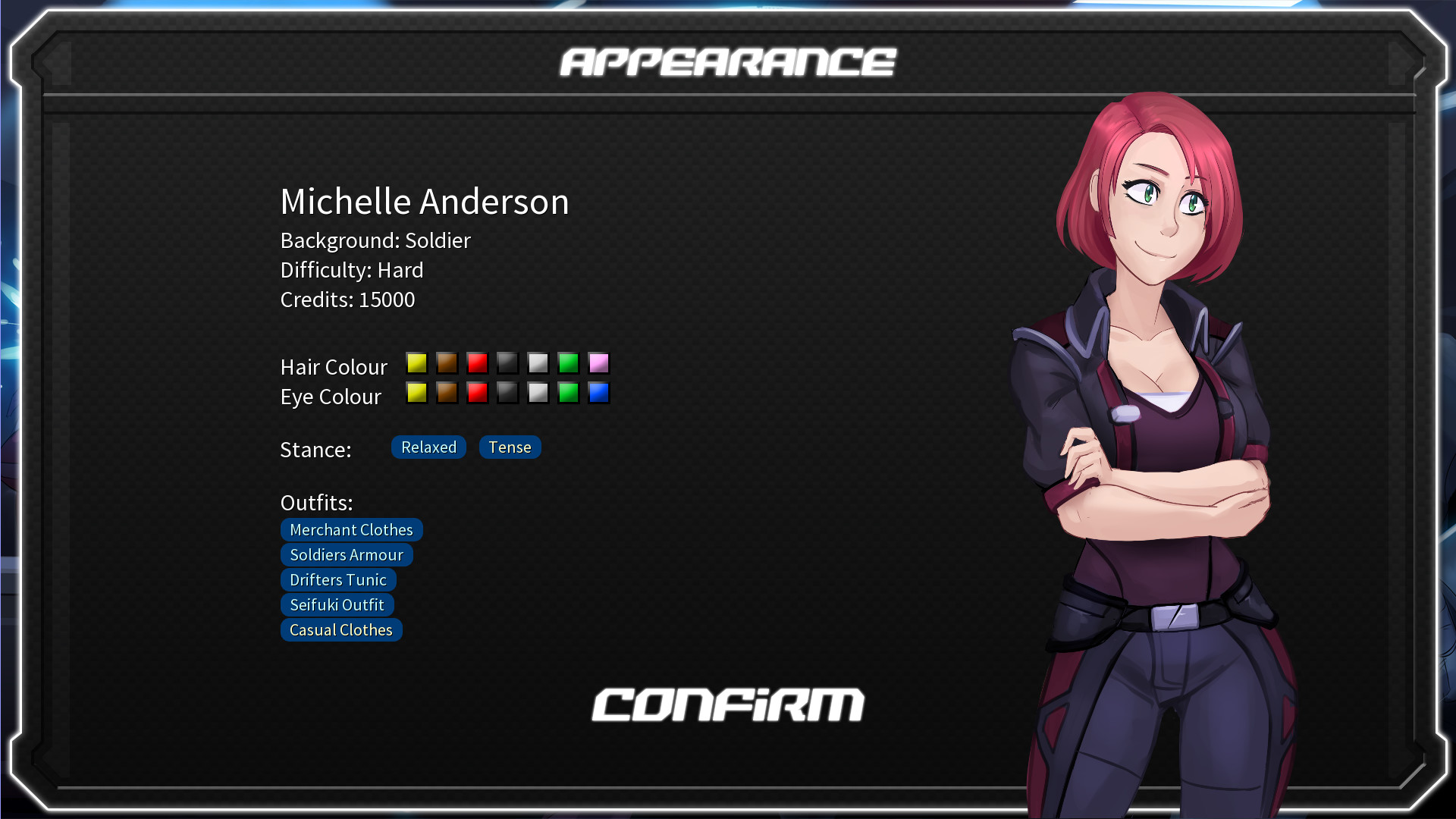 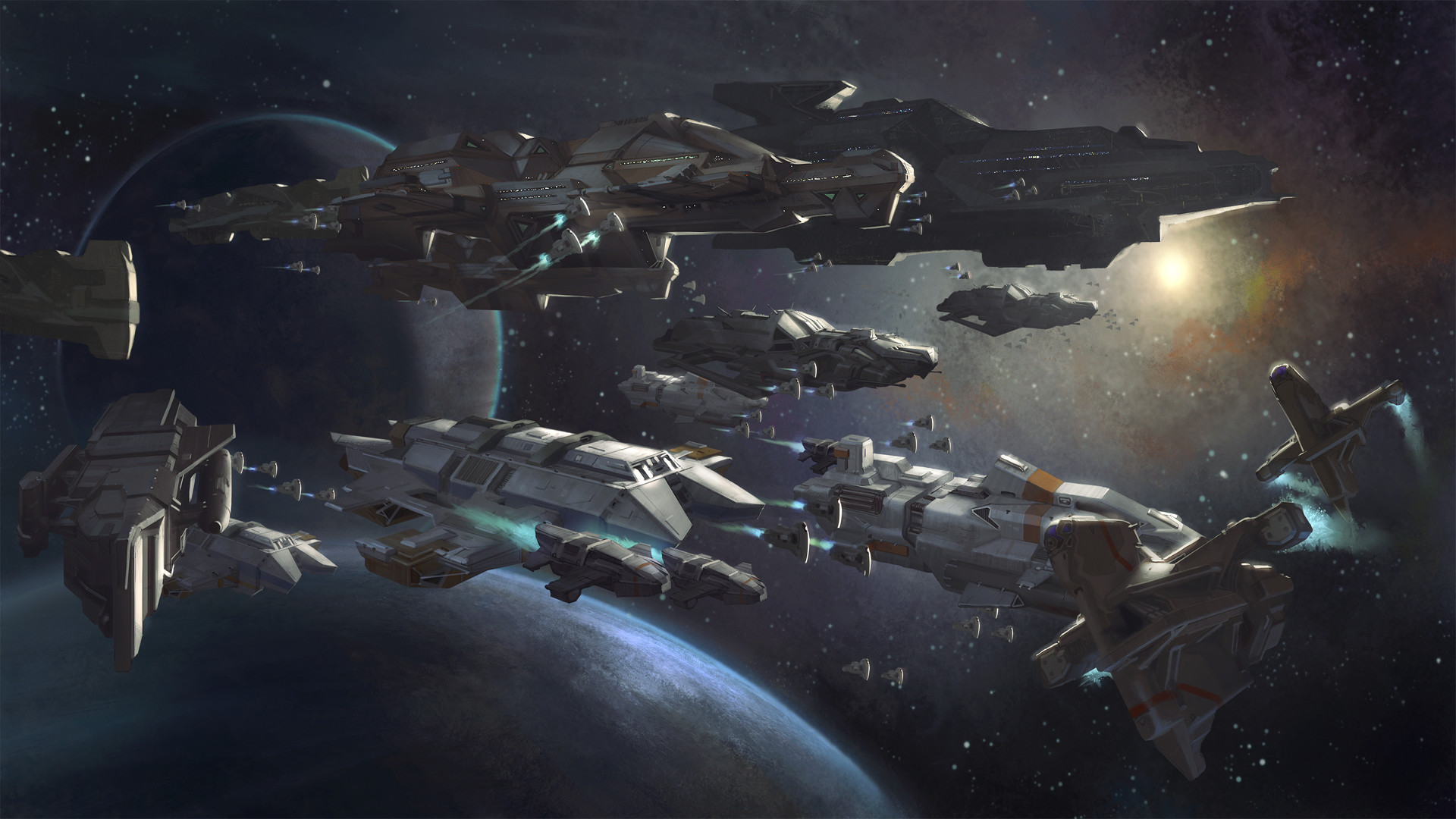 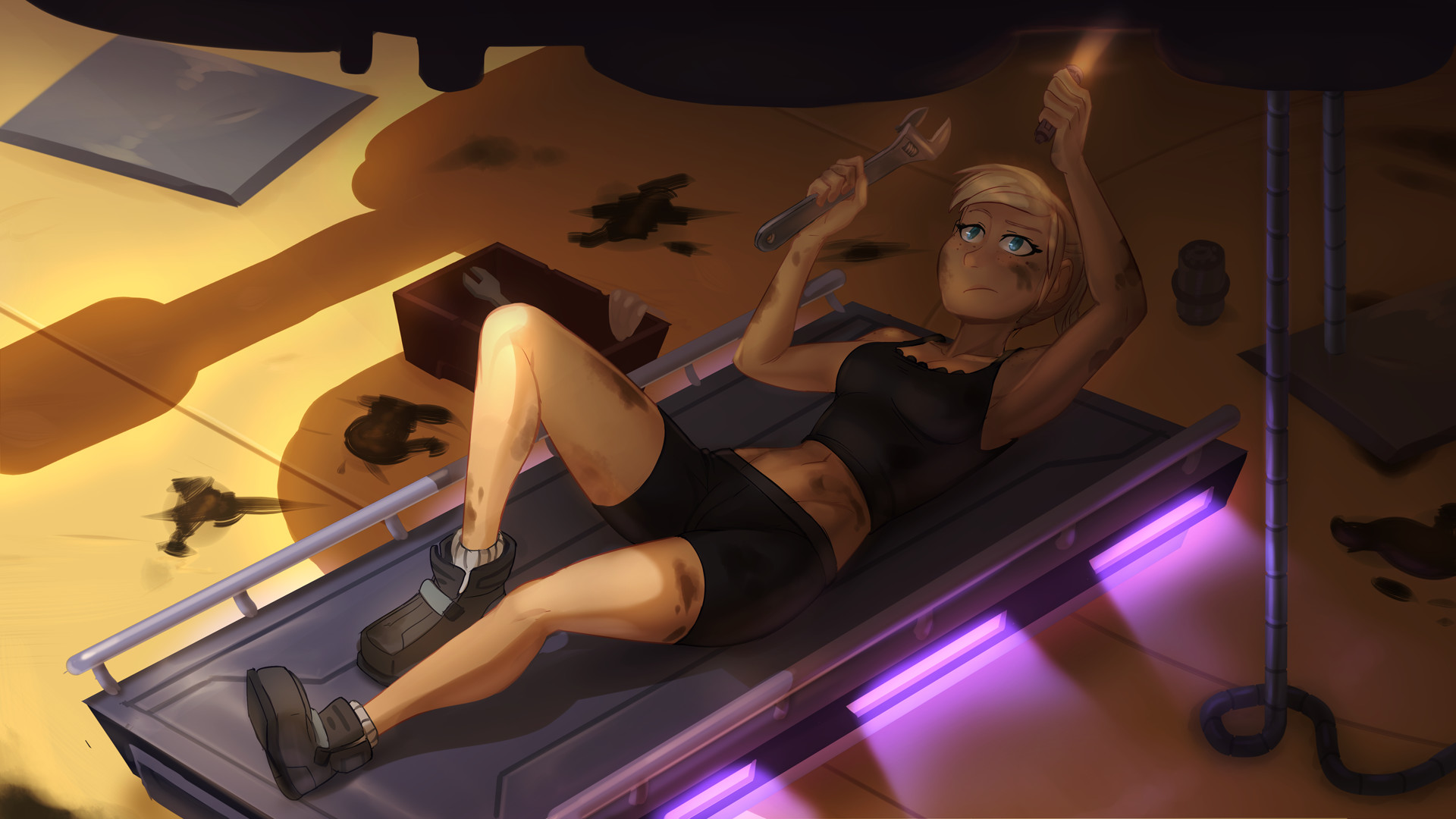 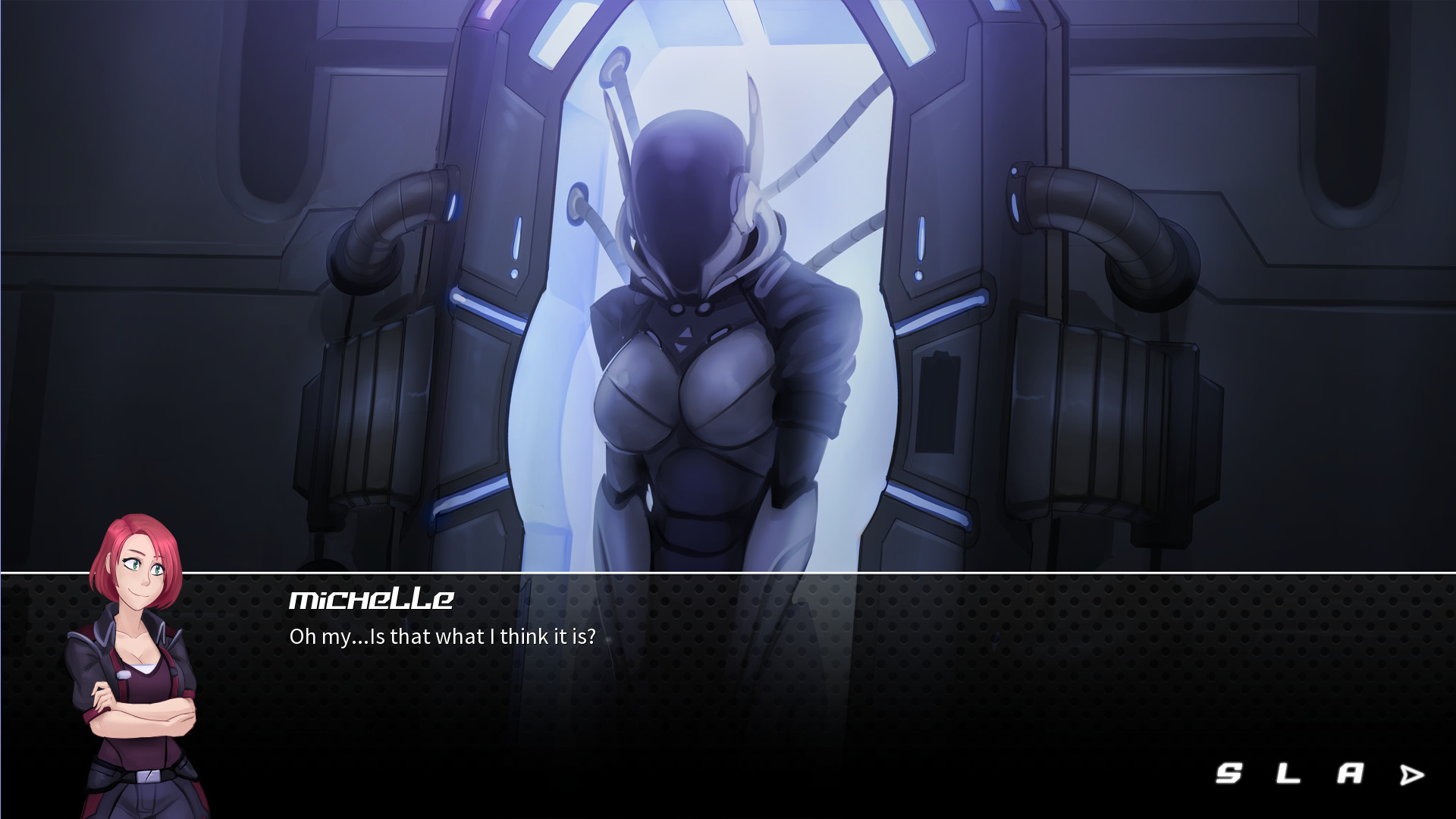 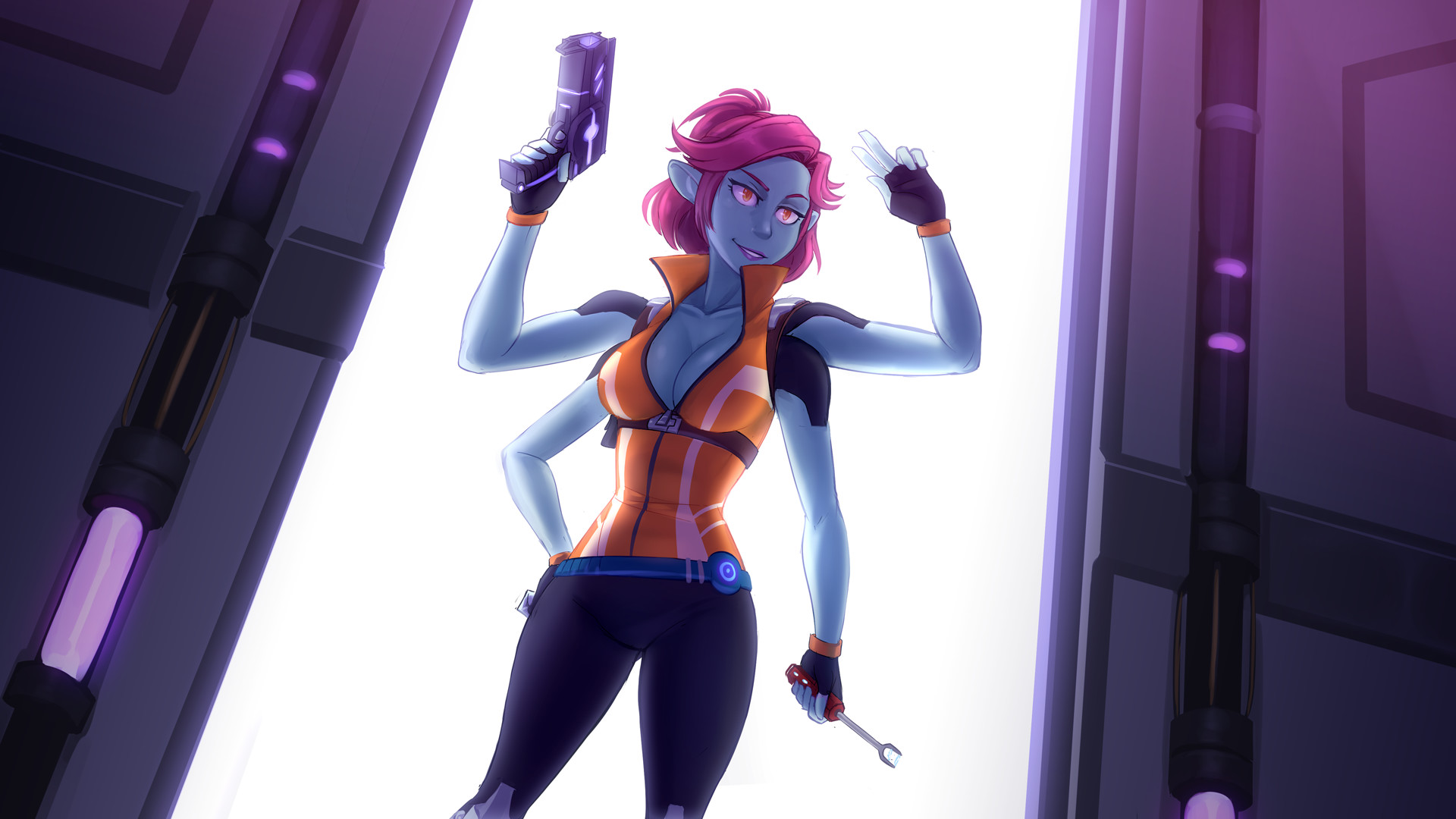 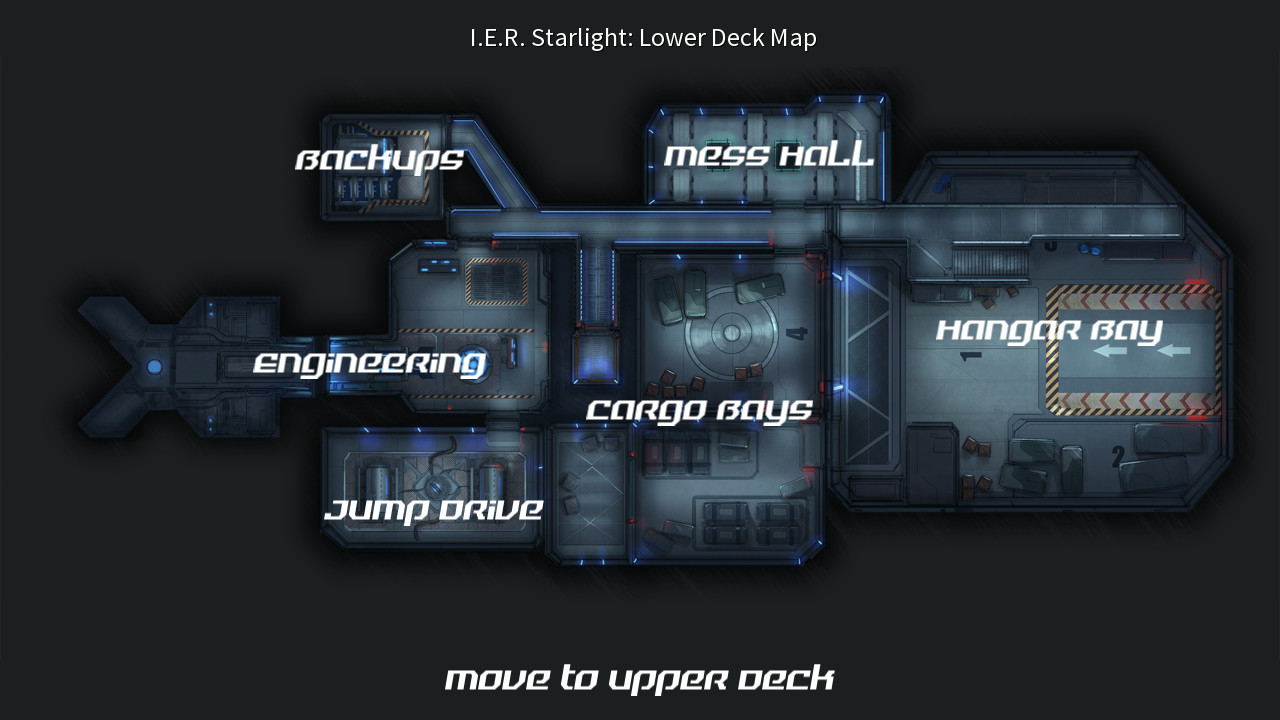 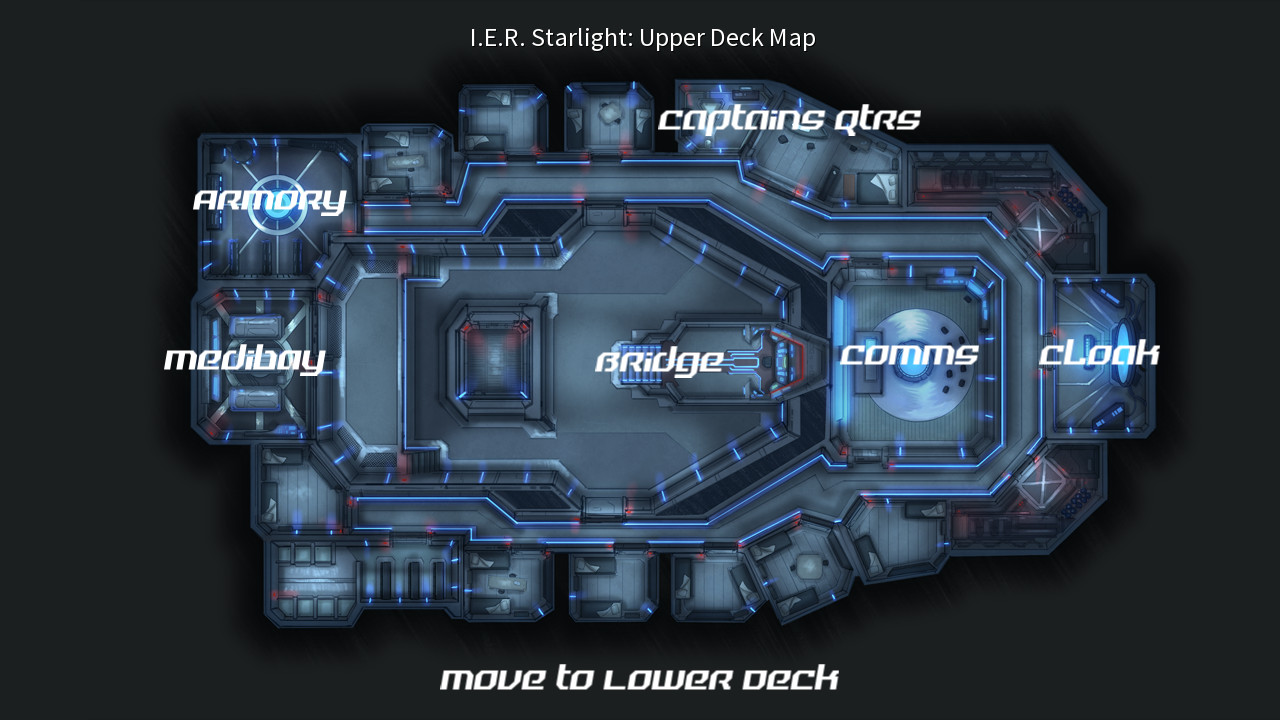 Hundreds of years after the beginning of the interstellar age... Humanity now lives among the stars. But they were not the first. Many beings came before them. Some of them became our allies. Others became enemies. Wars were fought. Since then humanity has gone through the crucible, the last government known as the I.E.R. has fallen leaving only corporations like the U.S.C. to rule the planets of man.

In this game you take on the role of a drifter in this deep universe, recently finding a salvageable vessel you are finally able to live your life long dream to captain your own starship, form a crew and make your own way out in the universe for good or bad.

But your new ship is no ordinary junker vessel, it is one of the last remnants of the I.E.R. a century old government that dissapeared from existence taking its advanced technology with them. This ship appears to be one of the last prototypes from the era of the I.E.R. and is equipped with an almost mythological drive system that allows for almost instantaneous travel between systems via Quantum space.

With such a ship at your disposal you really can make a name for yourself and take center stage in an expanding universe.