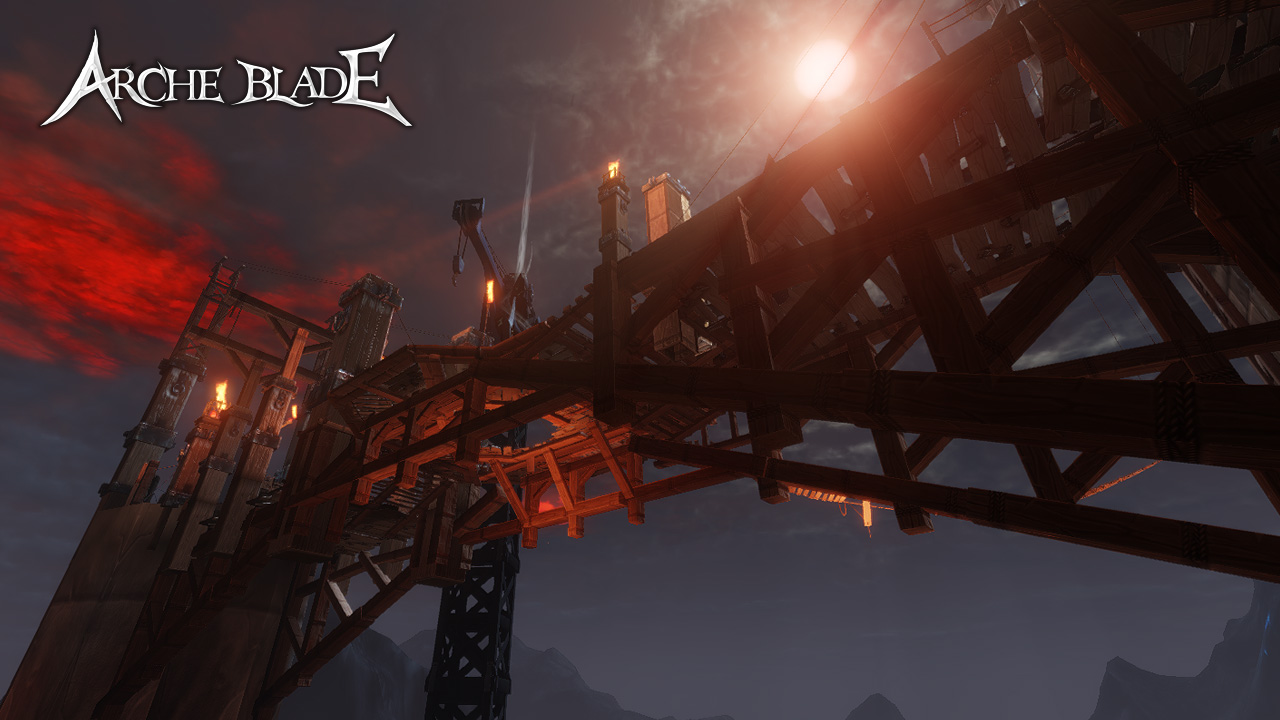 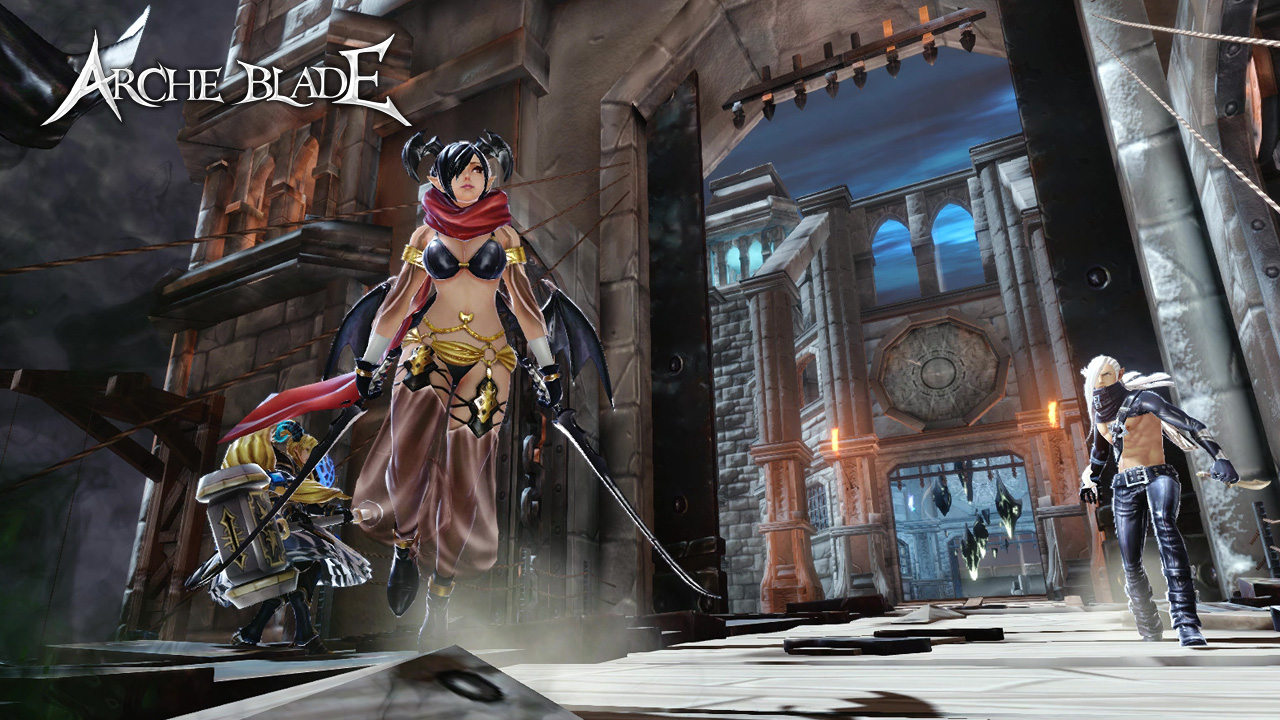 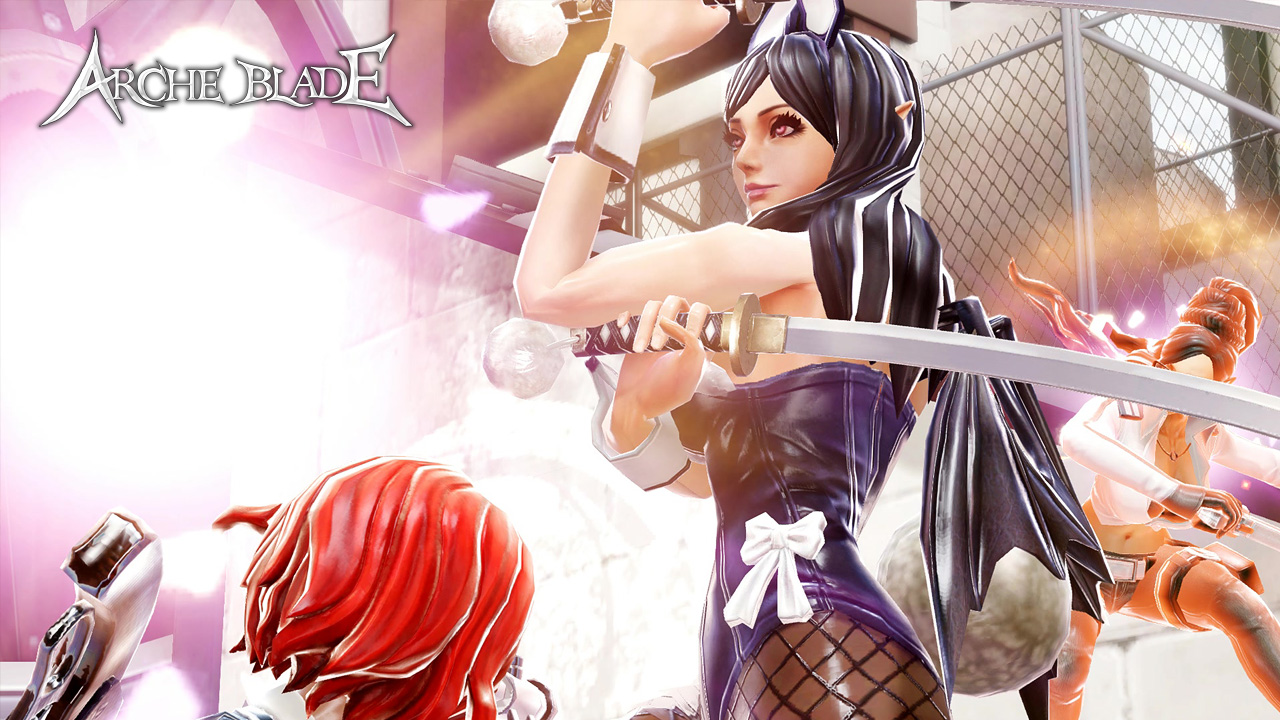 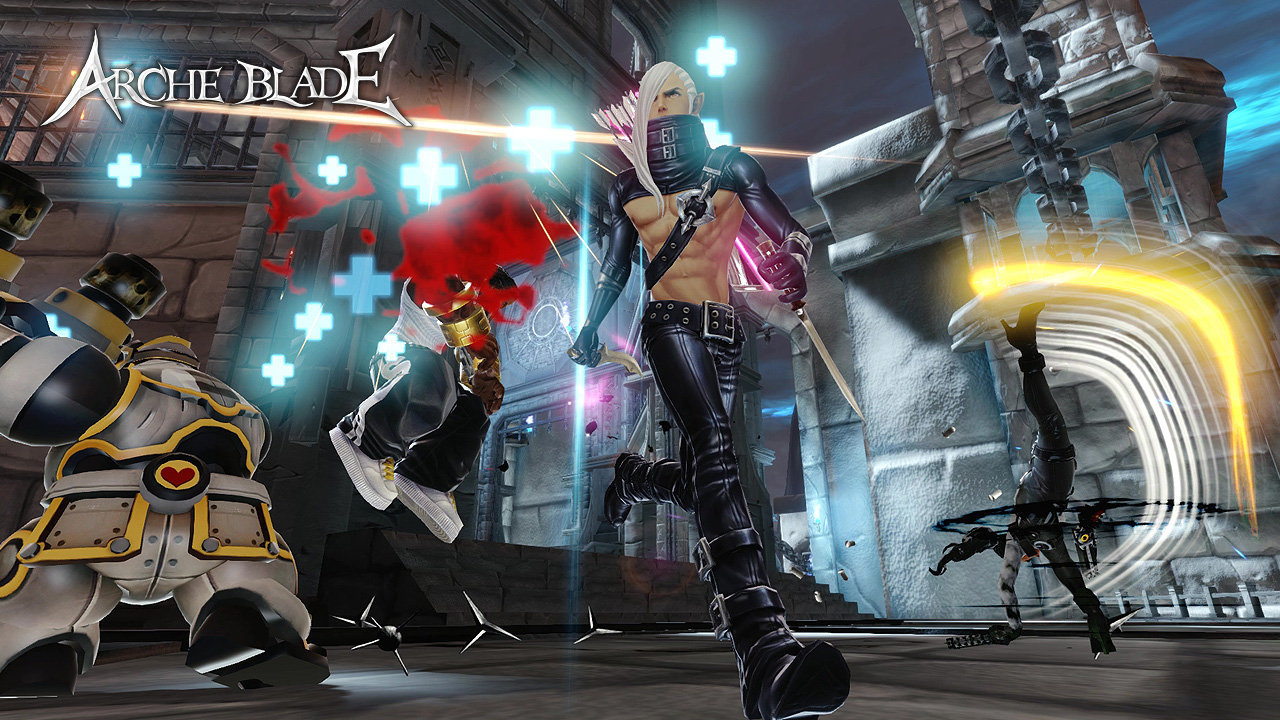 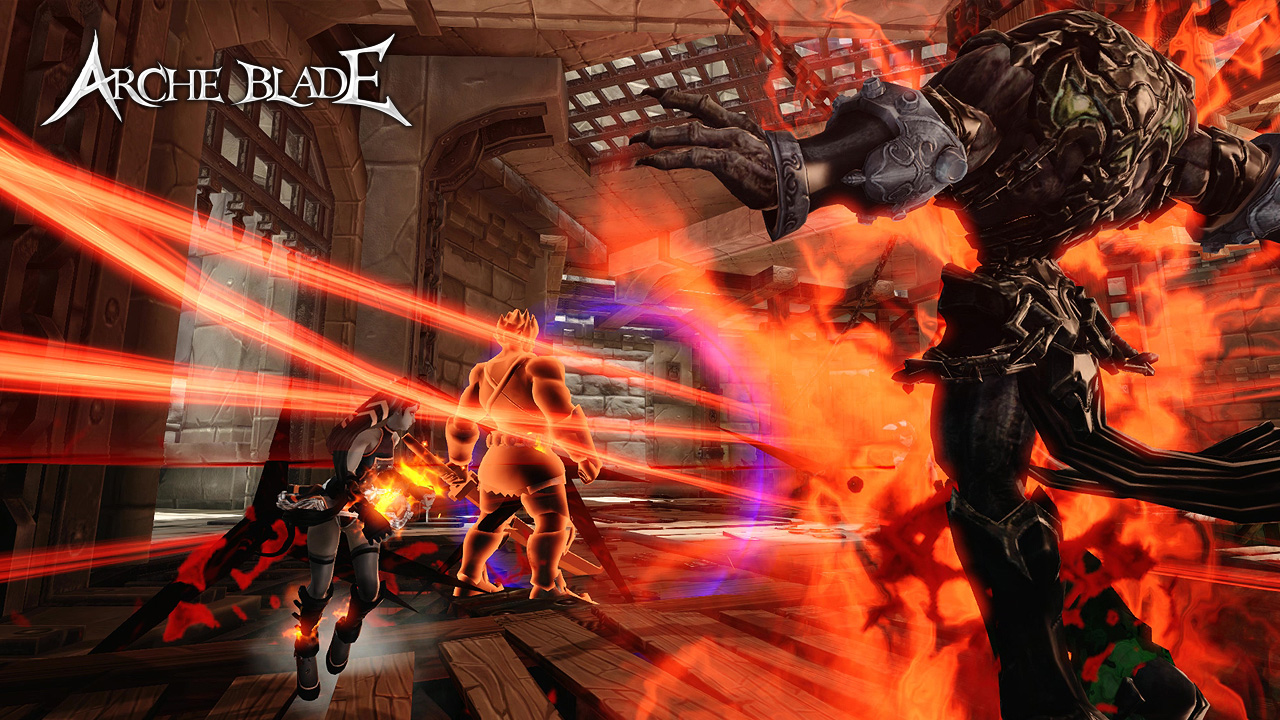 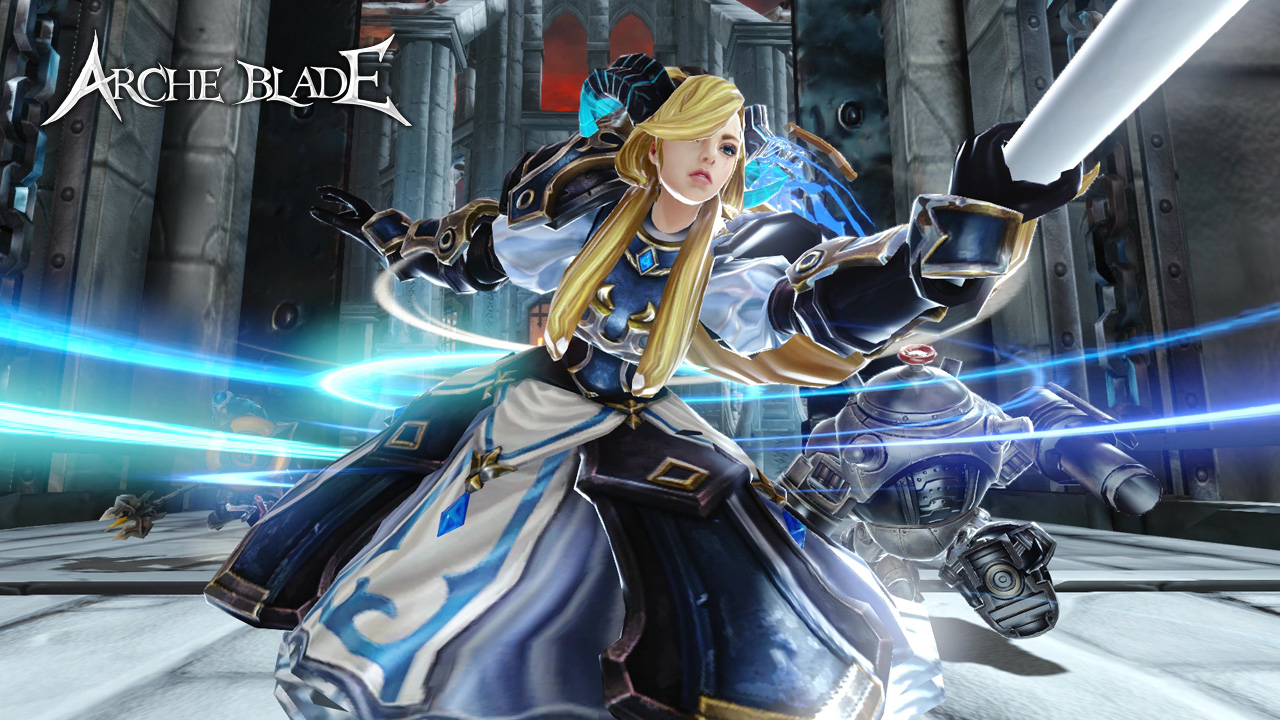 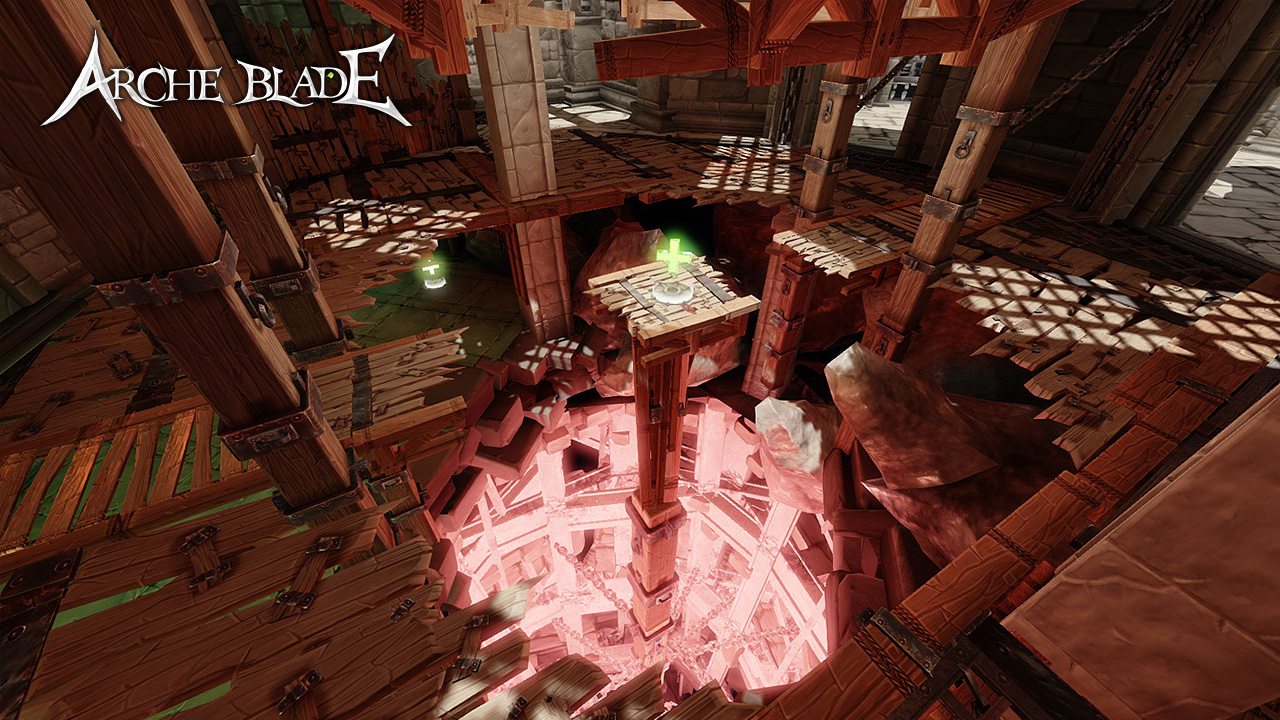 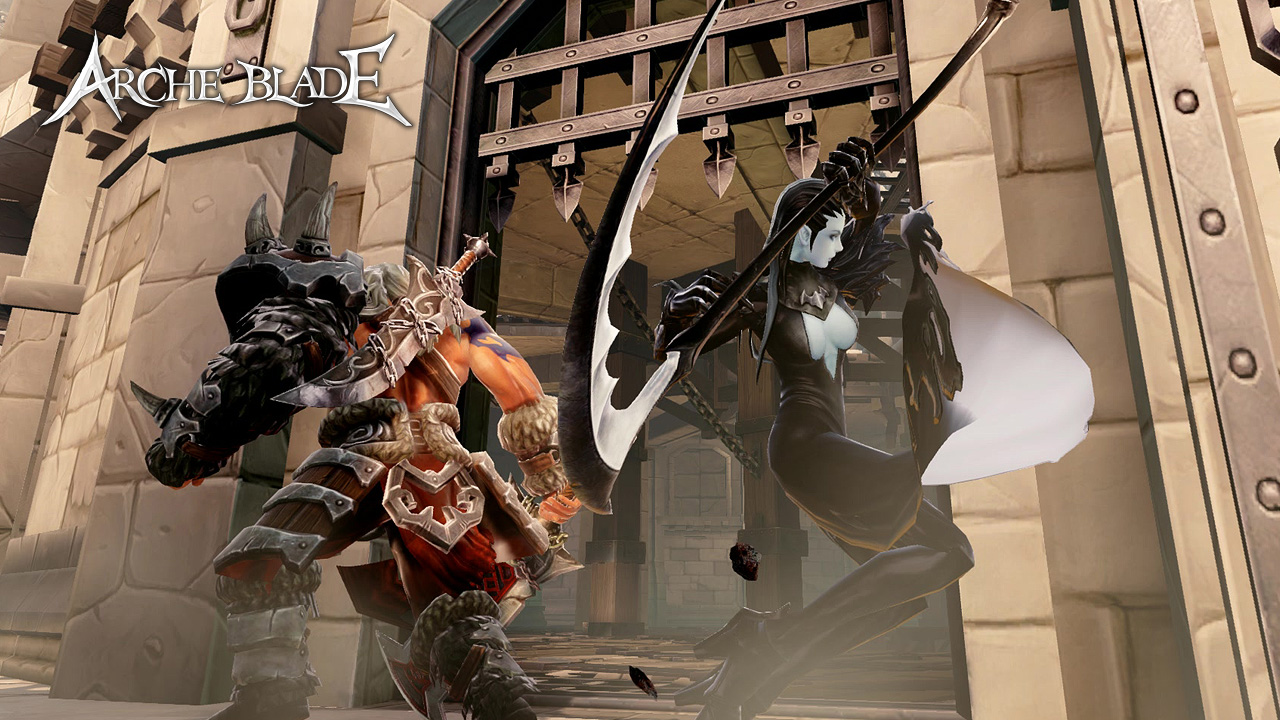 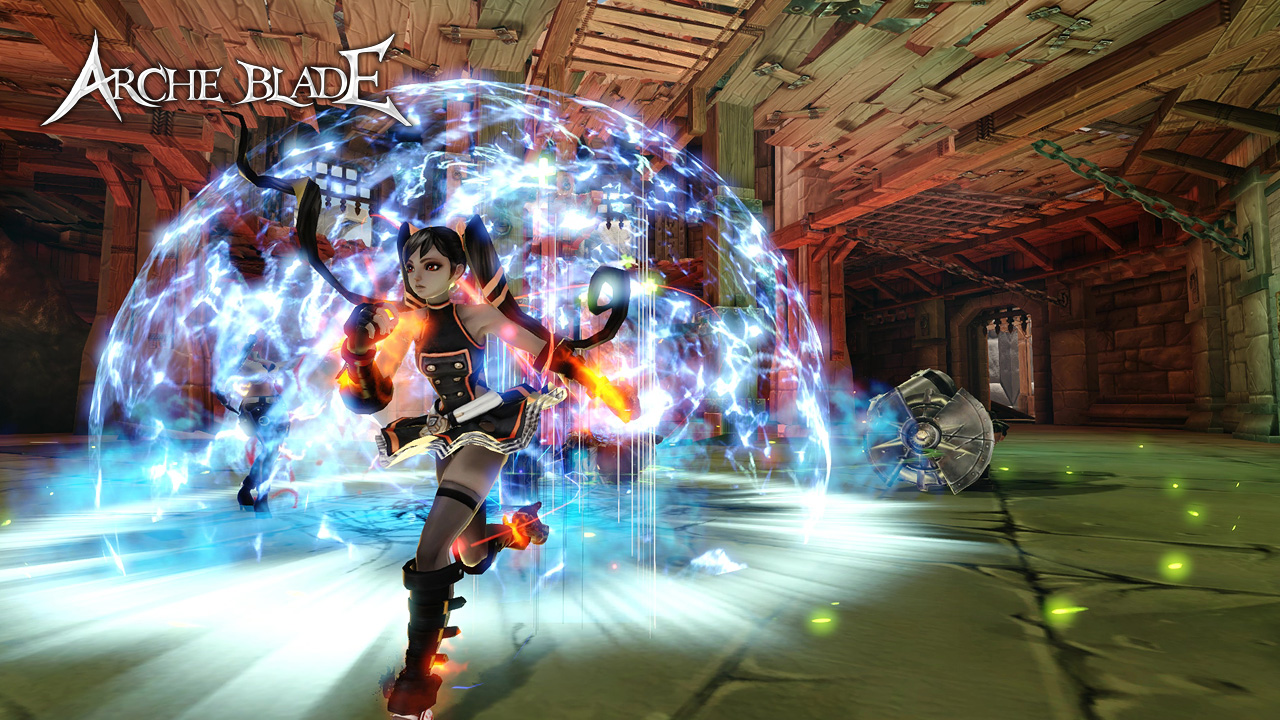 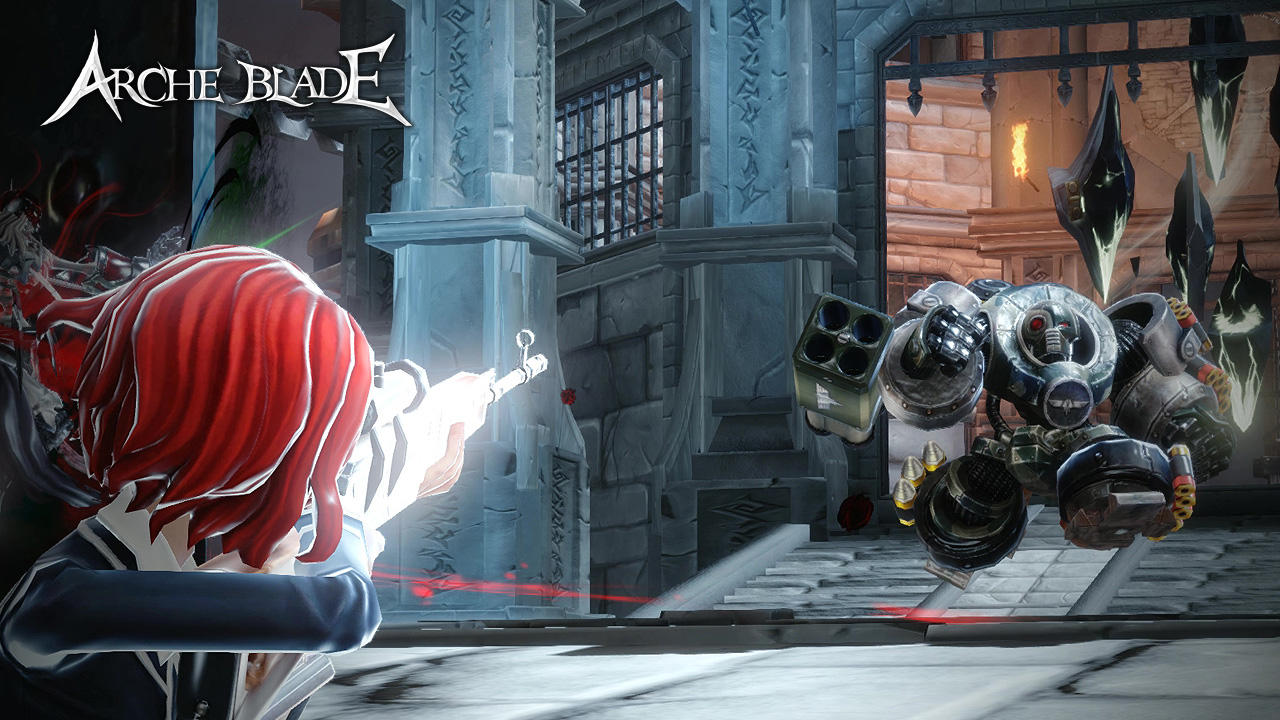 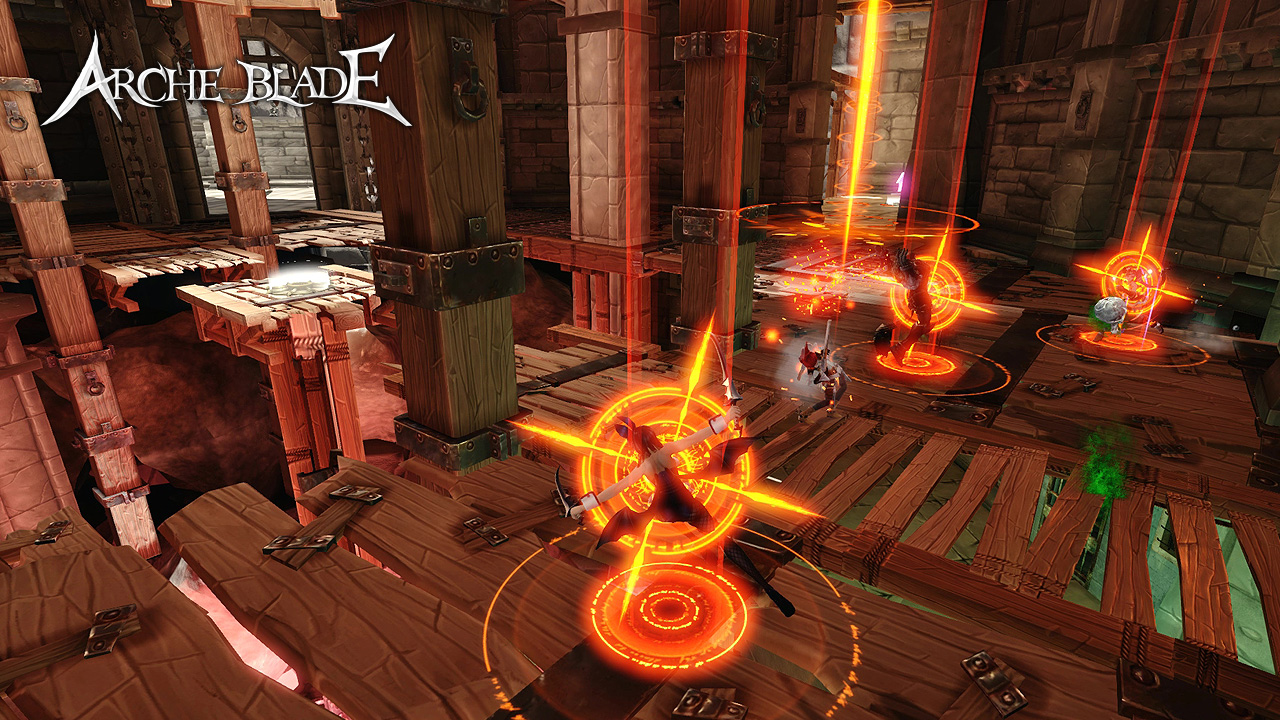 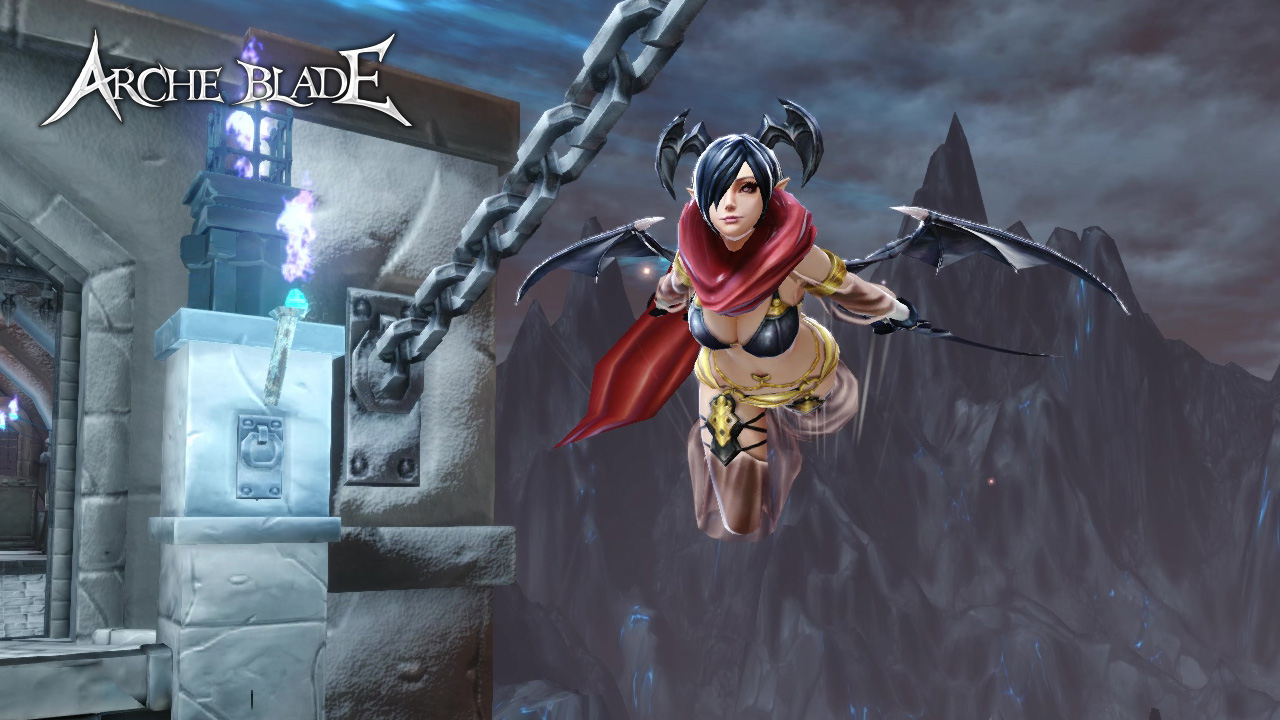 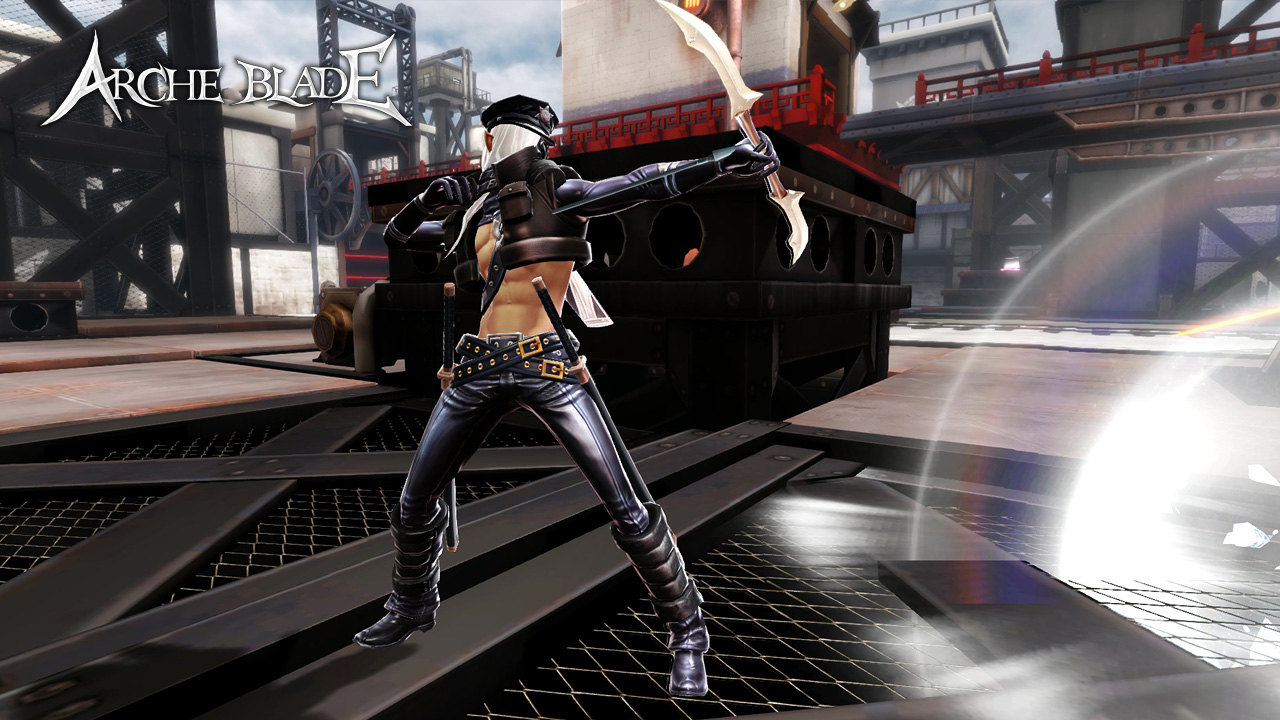 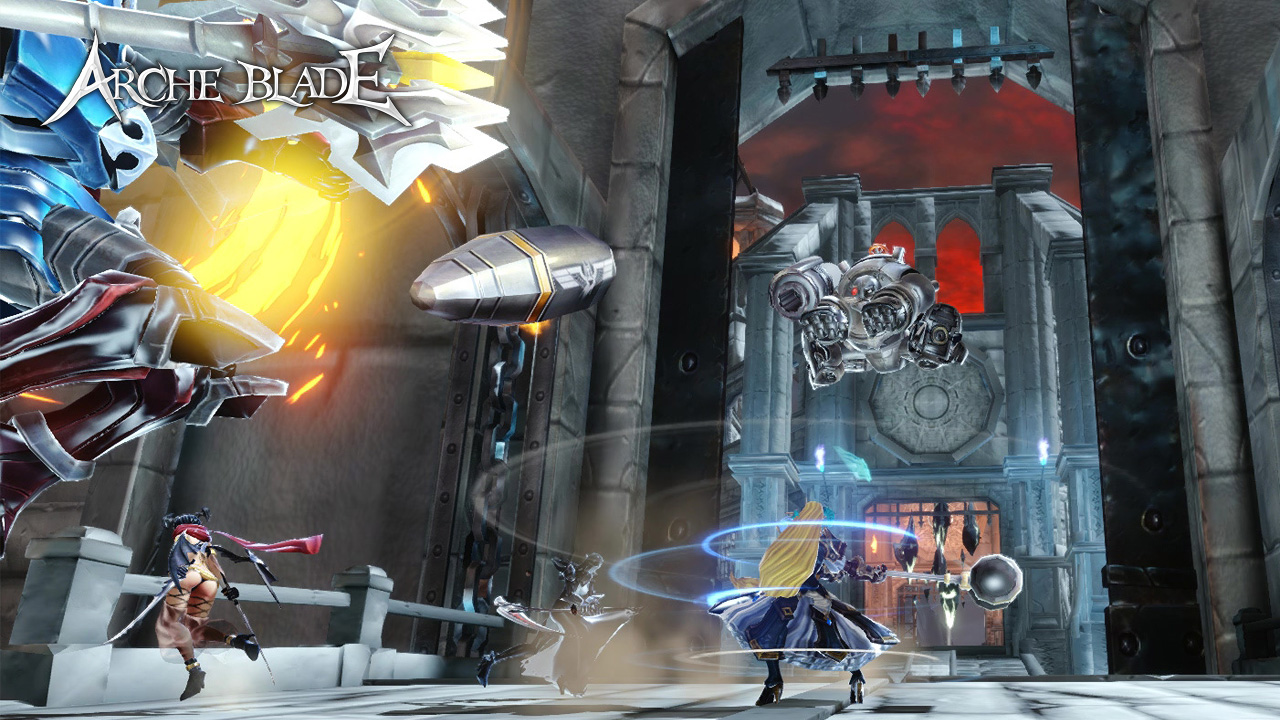 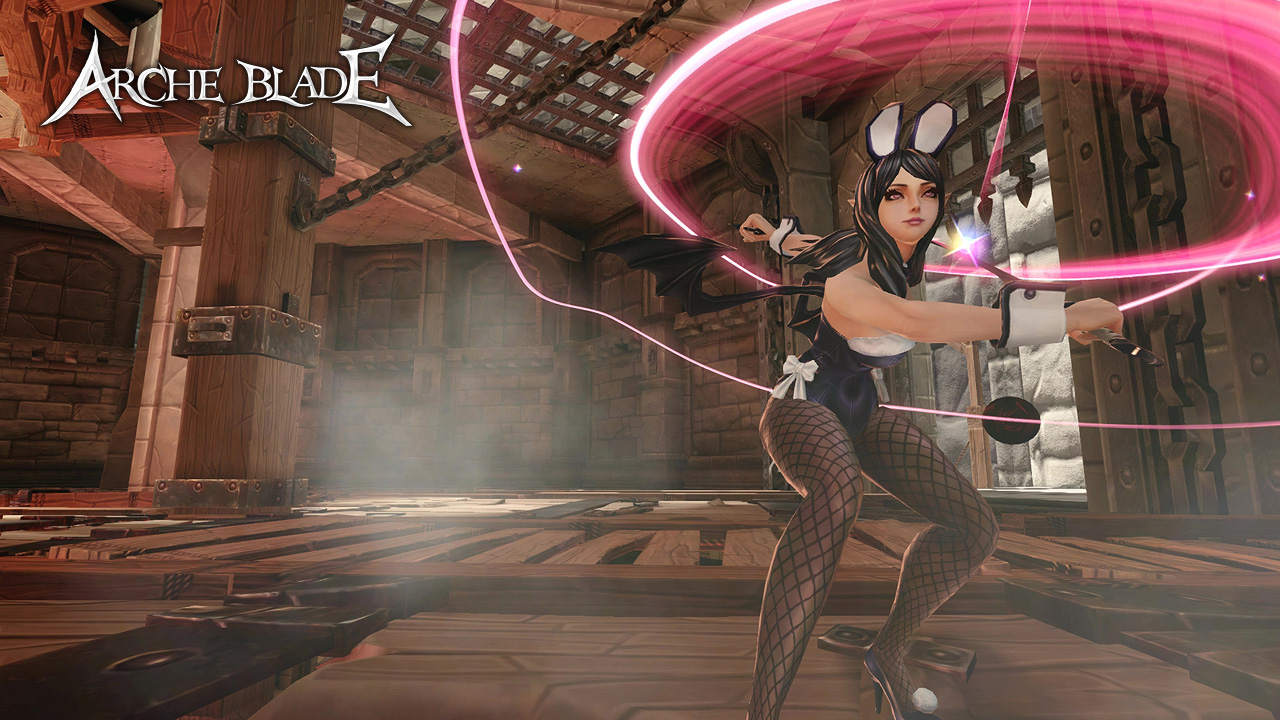 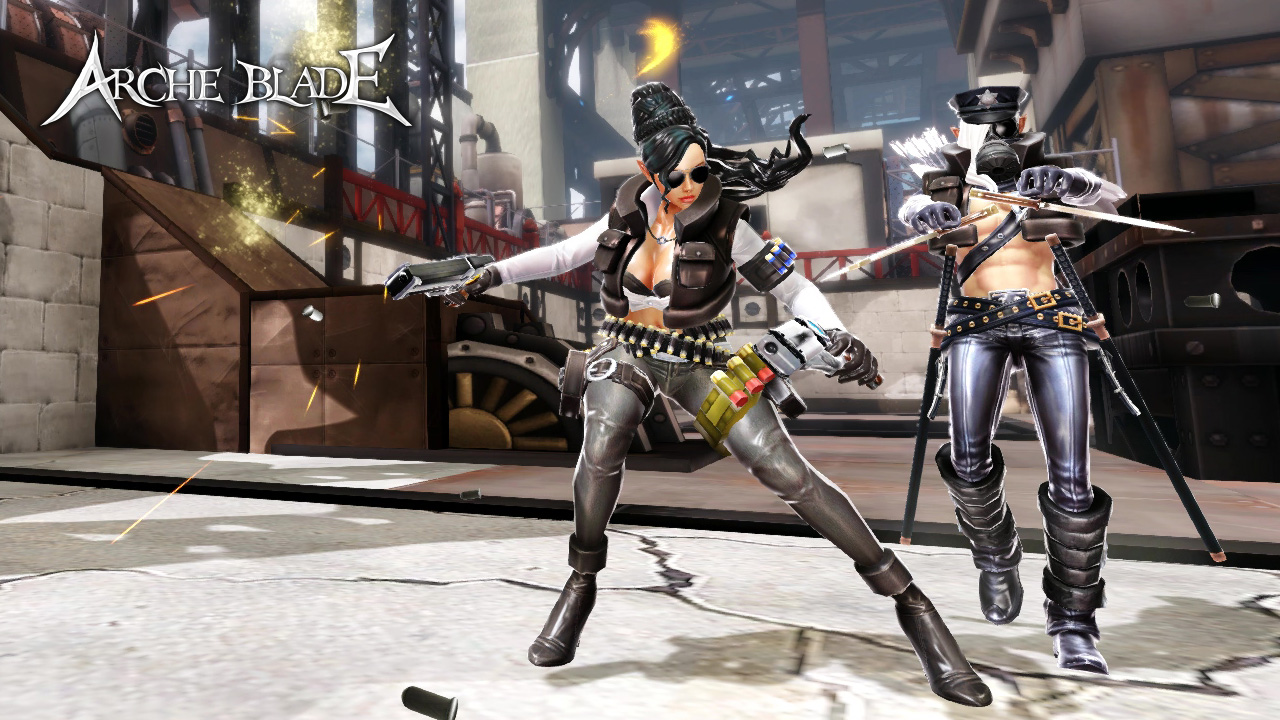 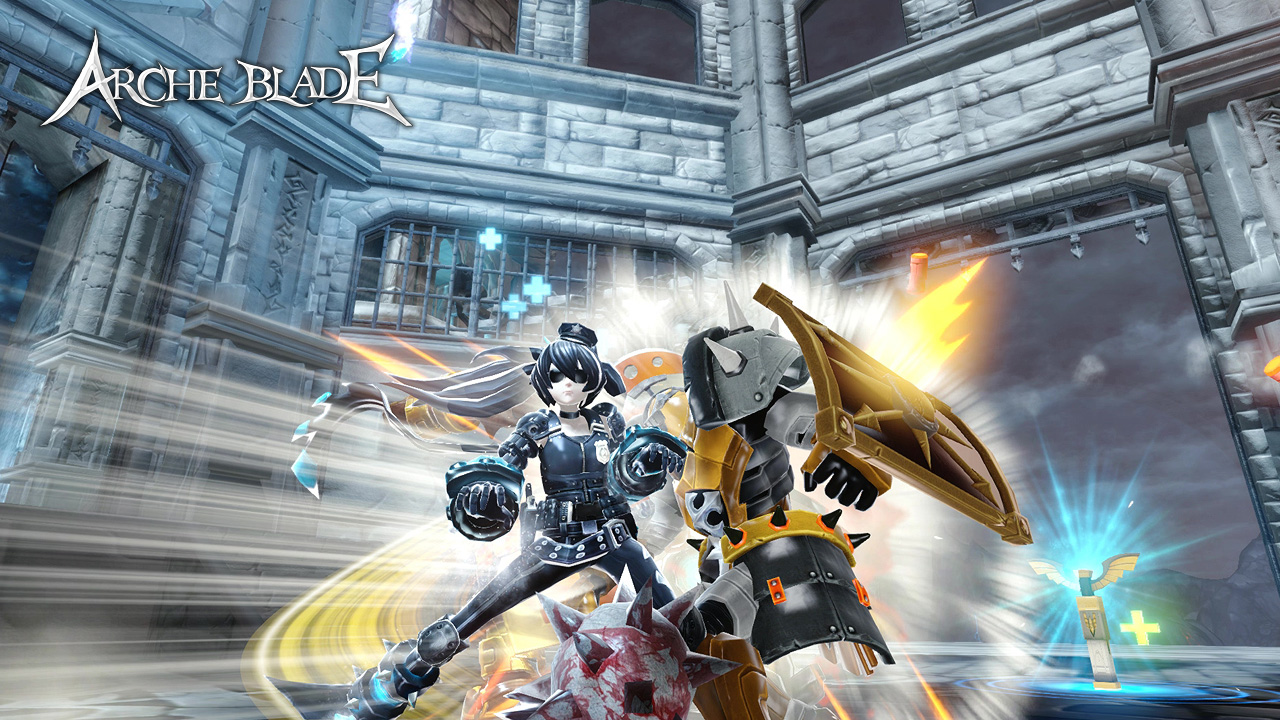 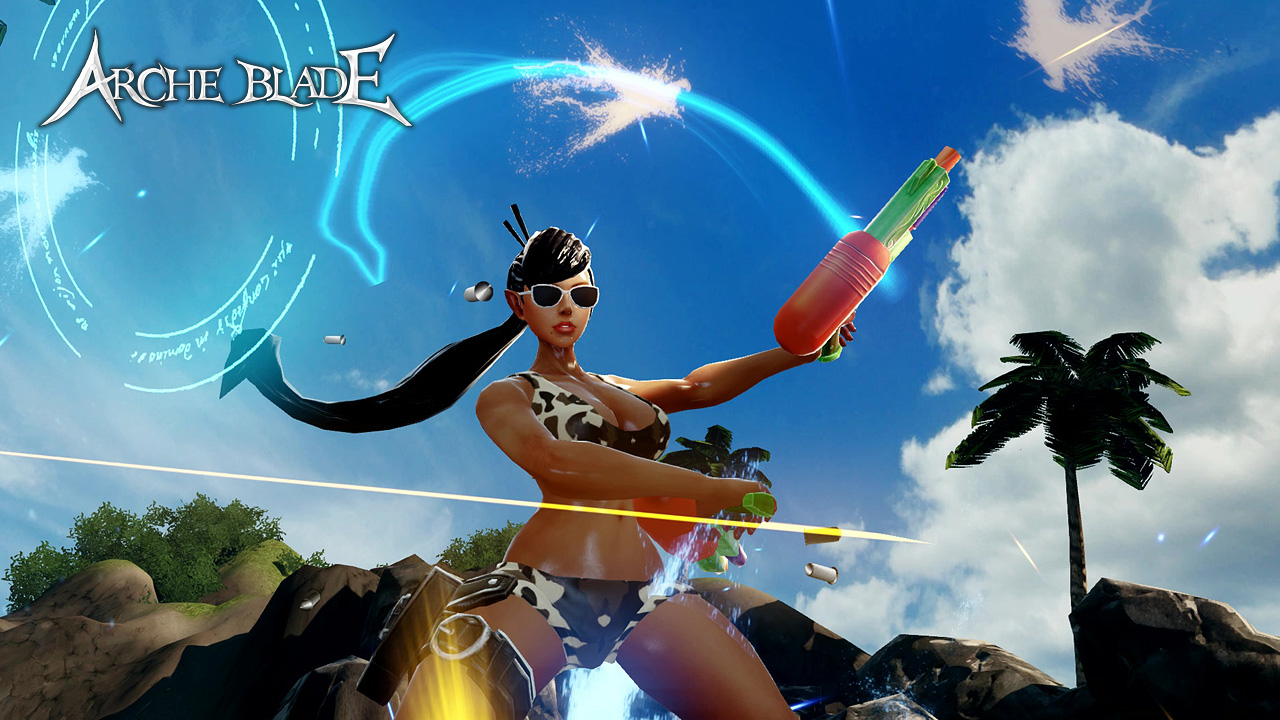 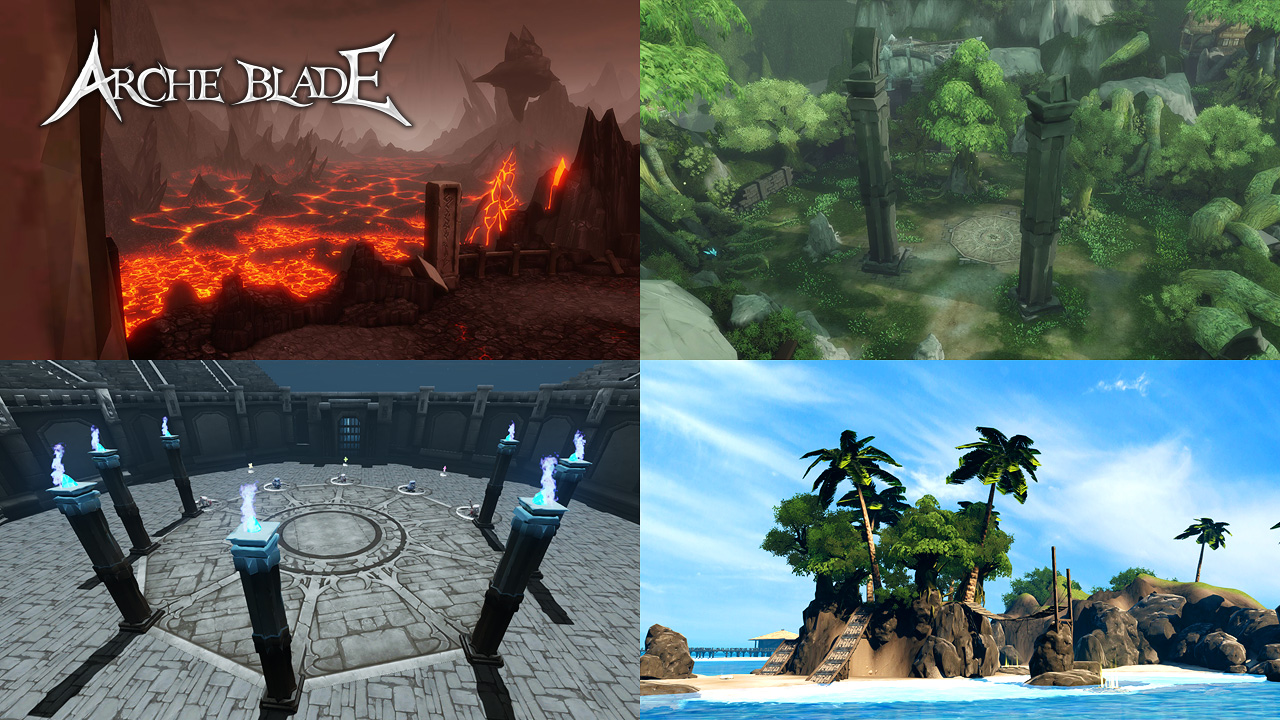 Please scroll down if you want to know more about the game. Also join our social networking sites to get updated on the game

Get ready for ArcheBlade:Based on a , ArcheBlade is a free-to-play PvP-based multiplayer action game in which users can either take sides and fight against the other team or fight for themselves depending on the map. Players choose one of several characters, each with their own unique fighting style and action combos.

ArcheBlade captures the essence of combo-based fighting games like Street Fighter or Tekken combined with online multiplayer match system. Rather than pressing shortcut keys mindlessly to use skills, players need to pay close attention to their character and their opponents’ moves in order to perform combos as well as block and avoid attacks all happening in real-time. Do you like fighting games? Do you enjoy non-stop action? Are you competitive? Then this game is for you.

Select a fighter of your style! Each with unique combos and fighting style, each character brings different game to the table. Find a character that matches your style in Training and perfect your skills. Please stay tuned as we’re adding more characters in the future.

With more than 500 items available, you can customize your character to your preference. People will definitely notice you when you have items on.

From Team Deathmatch and Capture the Base to Free for All and Team Last Man Standing, each game mode has a different goal to accomplish. One more thing to remember. Always watch your surroundings when you play in a map as you may get hit by a train, or lose a step and fall off the bridge. More game modes will be added in the future so please stay tuned.

Work as a team and defeat the opposing side by capturing the bases scattered around in the map. Protect your bases or teammates when they’re capturing. Be on the lookout as you are capturing, there may be someone to interrupt you right at the end.

The team with the most round wins will prevail. Be careful as there are no respawns during rounds. There’s nothing like being the last survivor and deliver a win for your teammates at the end while they’re all watching you.

No more friendship, just killing. Are you the type that prefers being a lone wolf? This is just for you. The rule is simple. The one who gets the most kills wins the match. Careful though as there are wolves lurking in the shadow ready to steal your kill.

A team with more kills wins the match. To get a kill is the biggest contribution you can make to your team here. Be a support or that guy who’s always at the very front of battle. Whatever gets kills is good for the team.