Cherry Tree High I! My! Girls! 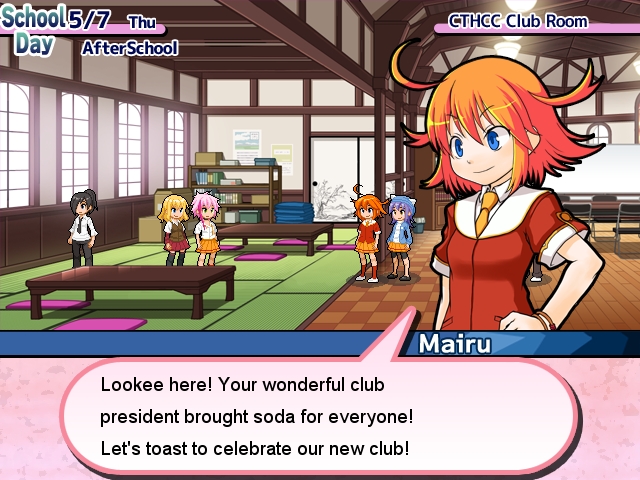 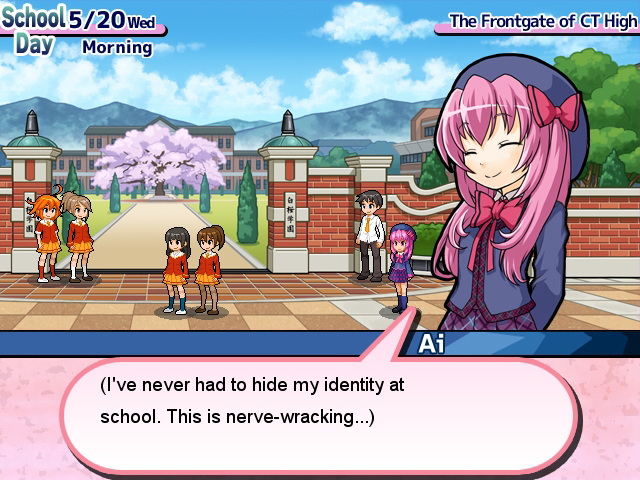 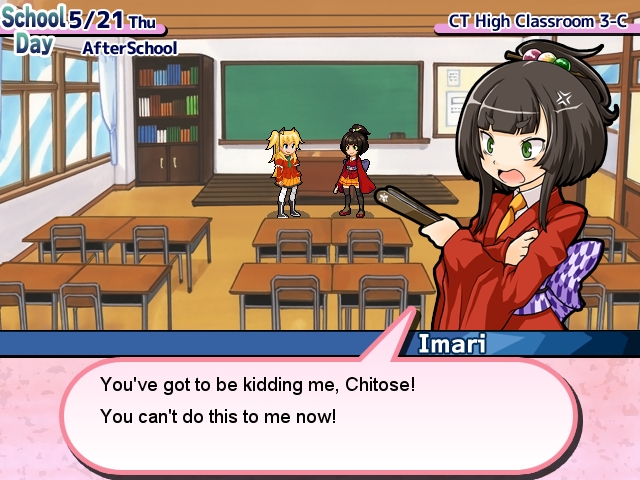 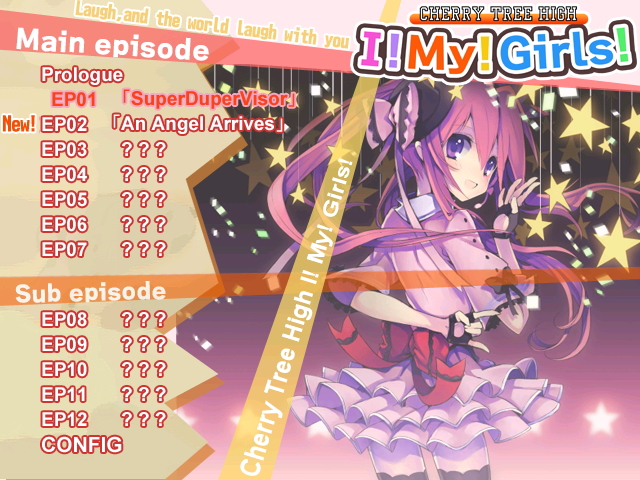 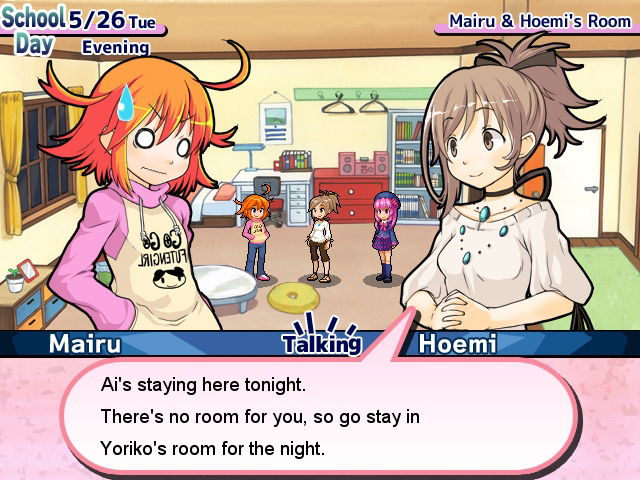 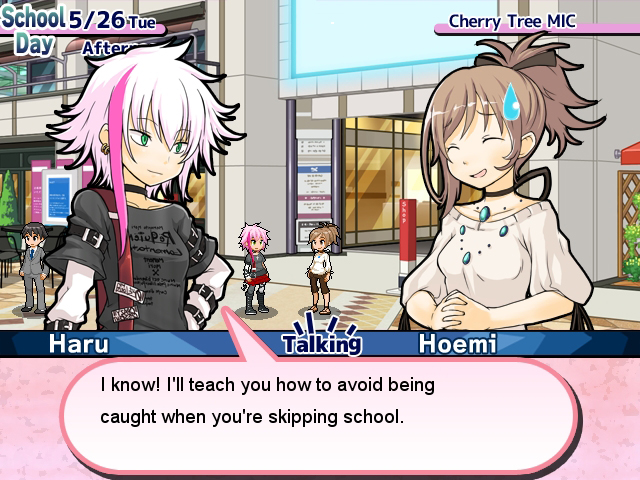 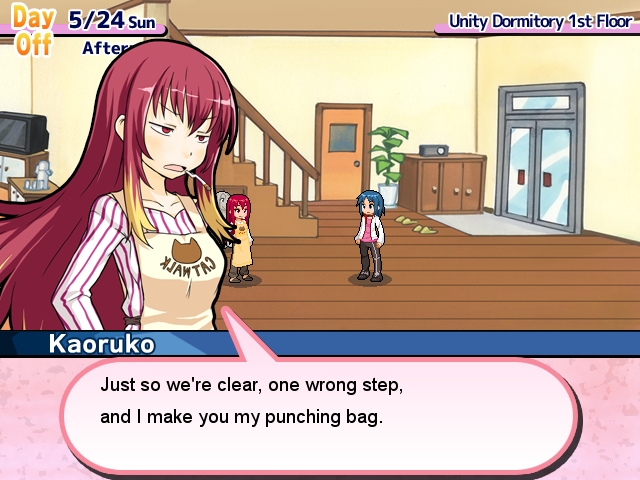 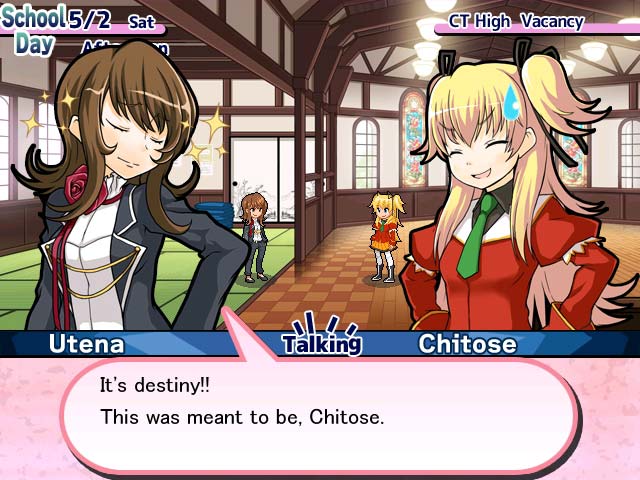 OverviewNow that Mairu and friends have successfully re-opened the club, they actually need to act like a club! Mairu’s nemesis Chitose hasn’t given up on closing them down just yet, so they’ll need to be careful! But Chitose isn’t the only problem that Mairu and friends have to face... A rival club is competing for the spot of number one entertainment club, and a new transfer student will forever affect the Comedy Club line-up!

*PLEASE NOTE* CTHIMG is definitely NOT the end of the Cherry Tree High story, and does leave a couple of major plot elements open for resolution in the next installment.

Ai Fujino Ai Fujino is the real-life and super-secret identity of the national pop idol ‘Ai Towano’. Her wonderful singing ability, dancing sense, and cute looks have made Ai Towano nationally famous, but the glitz and production of her performances conceal her true identity, and her true name and private life have remained well-guarded secrets.

Despite her fame and adulation from fans, Ai aspires to be something more in life than a pop idol and, to fulfill that dream, she decides to transfer to Cherry Tree High School.

Imari Kobayashi A third year student at Cherry Tree High School, Imari is the talented club president of the Classical Comedy Club. Under different circumstances, she and Mairu might have been the best of friends, but as head of the competing comedy club, they are now arch rivals.

Utena Katakura A female teacher at Cherry Tree High School. Her poise and flair for drama have led to rumors that she once performed in a certain theater troupe.At any rate, she is a woman of irrepressible character and seems to be friends with the original Comedy Club founders then Grinmeisters, and also with Dina Delaney, manager of the Unity Dorm...

Cherry Tree High I! My! Girls!

For more information about Nyu Media and other quality Japanese indie games, visit or follow us at: