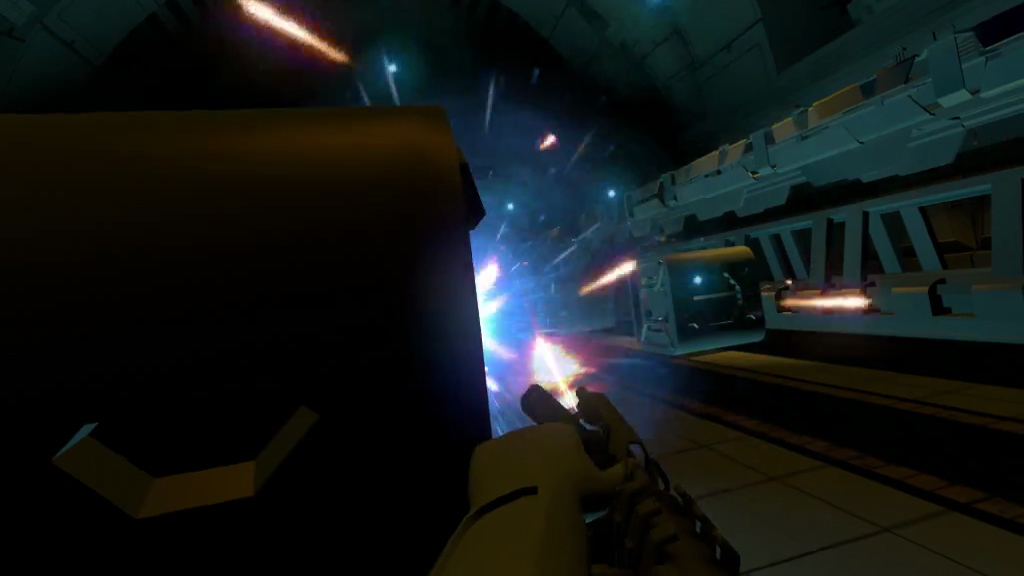 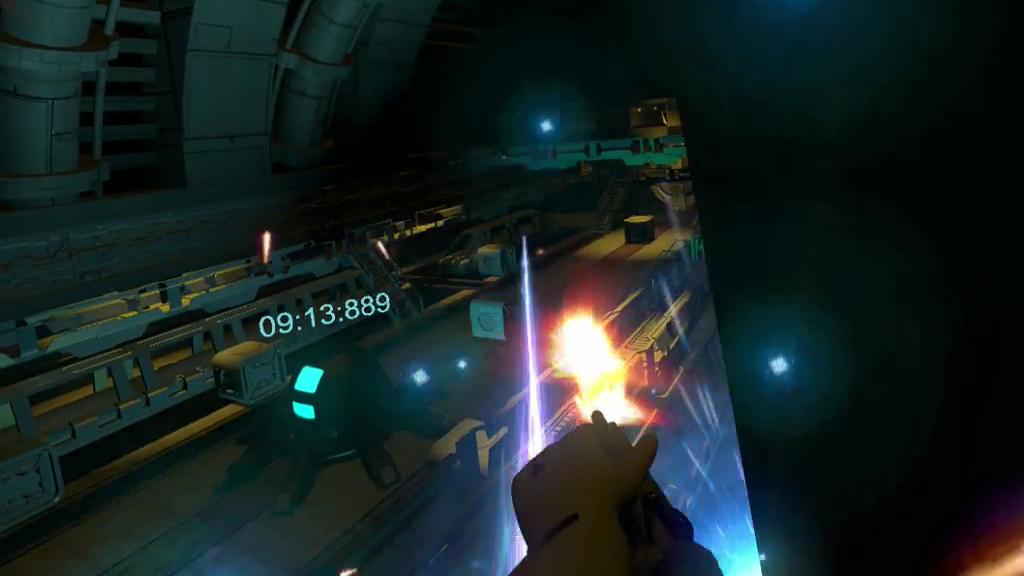 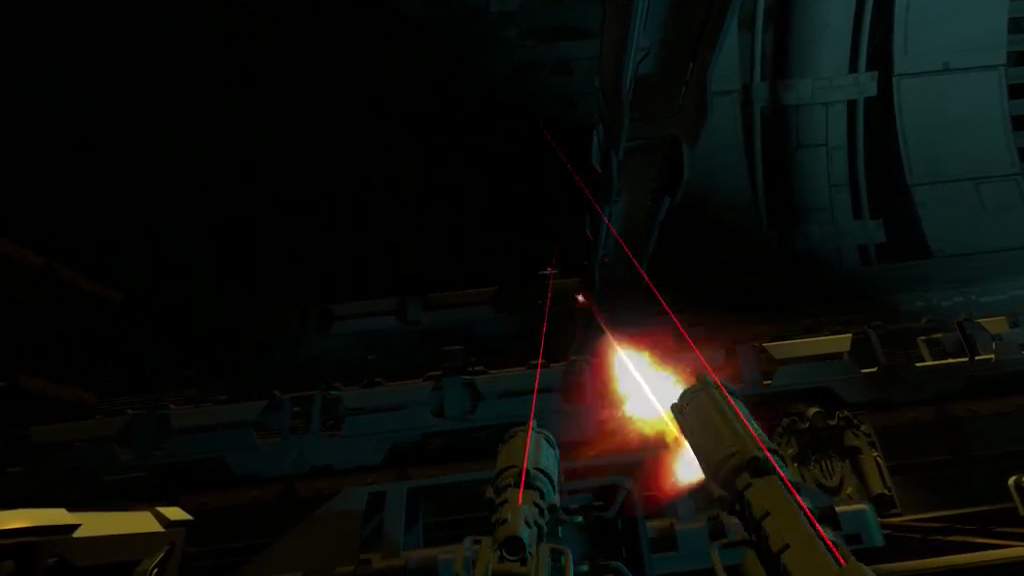 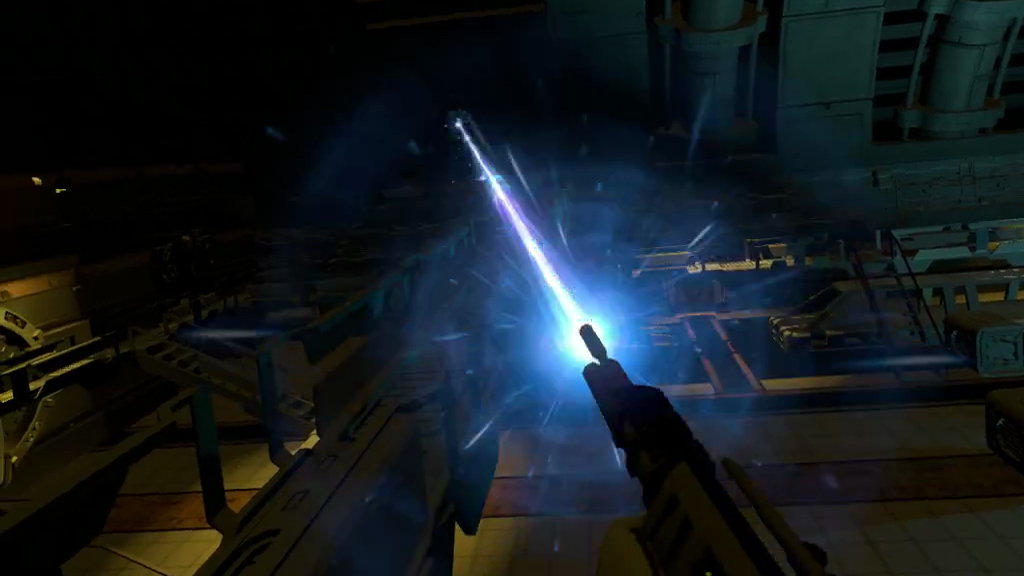 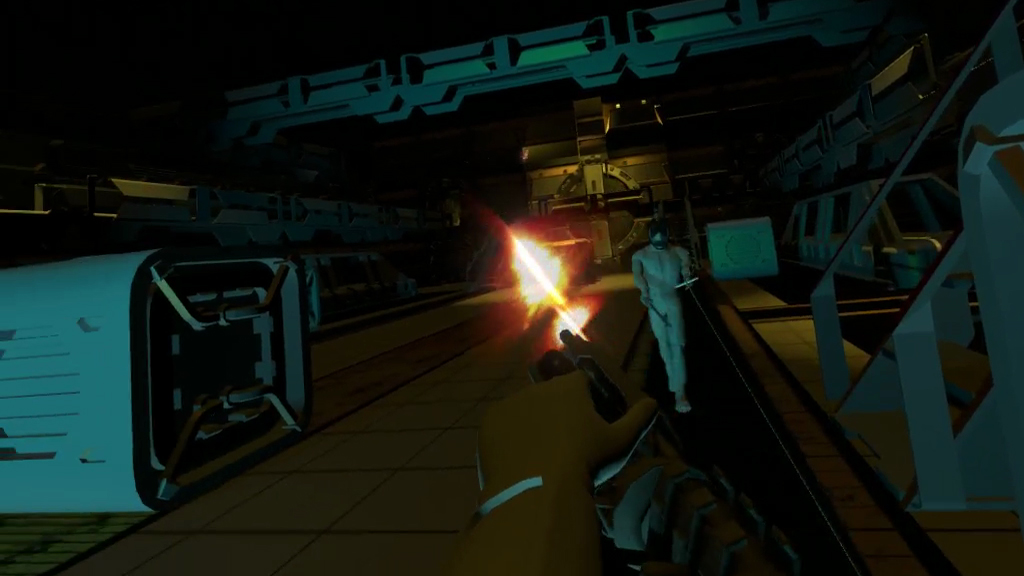 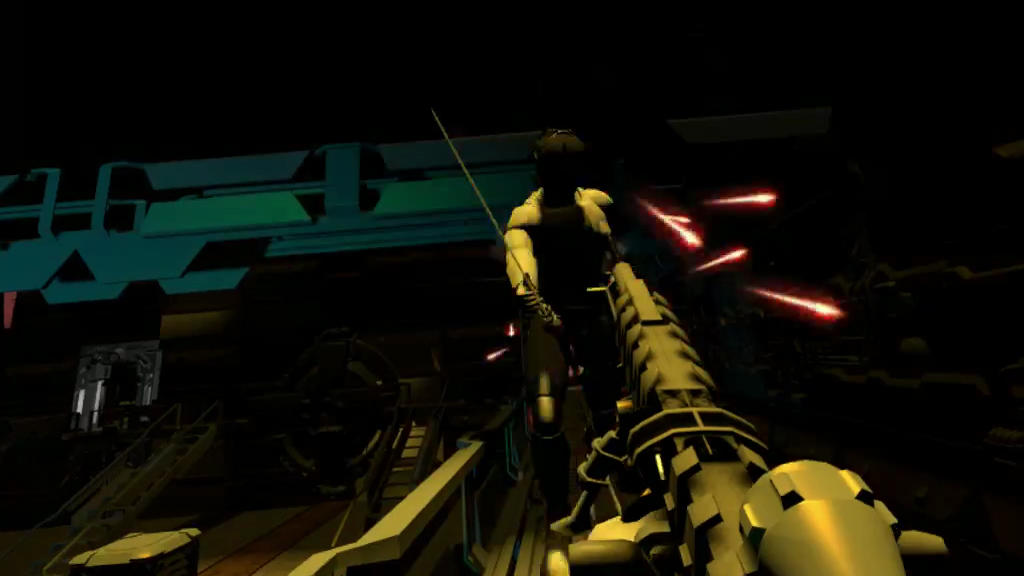 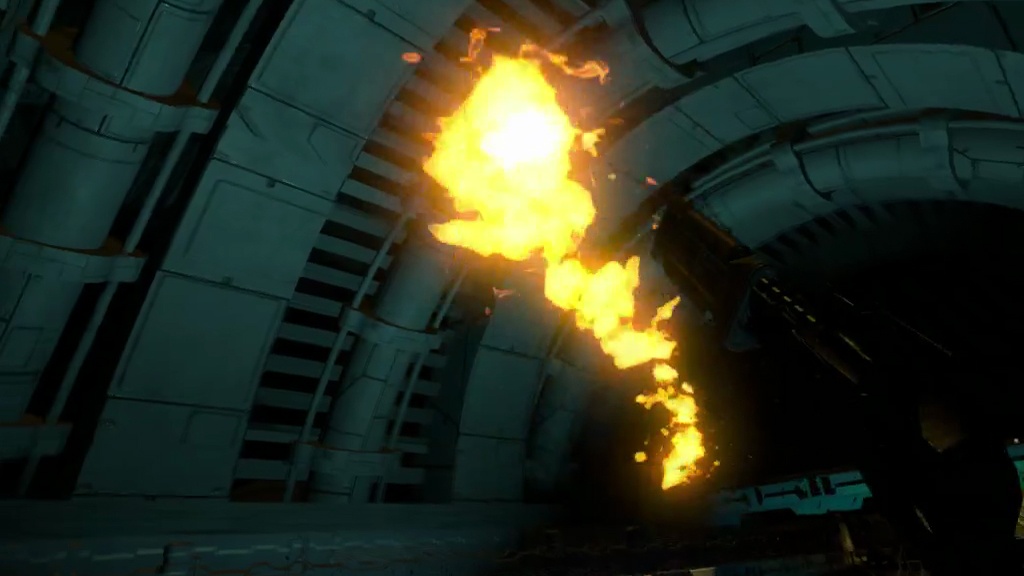 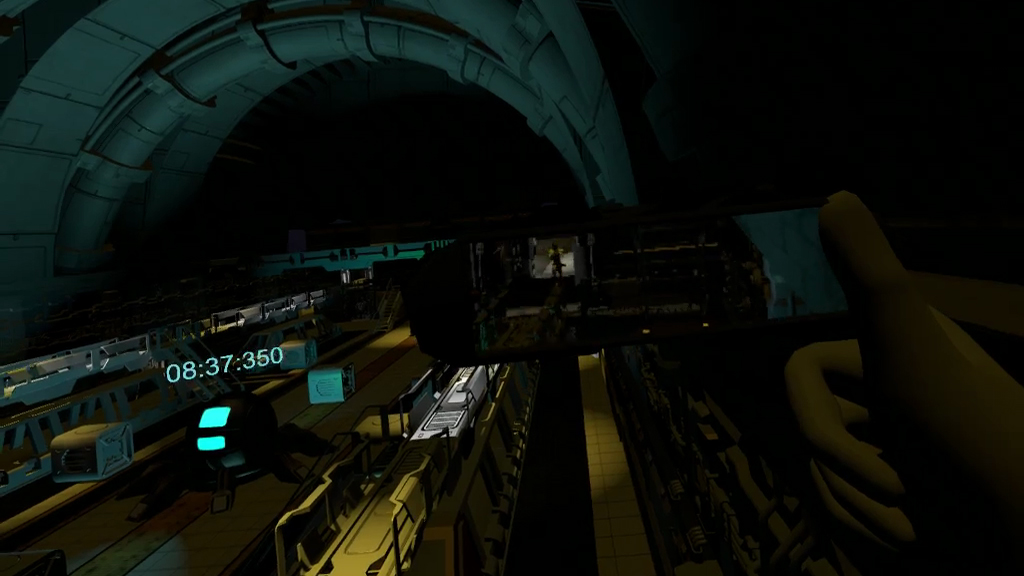 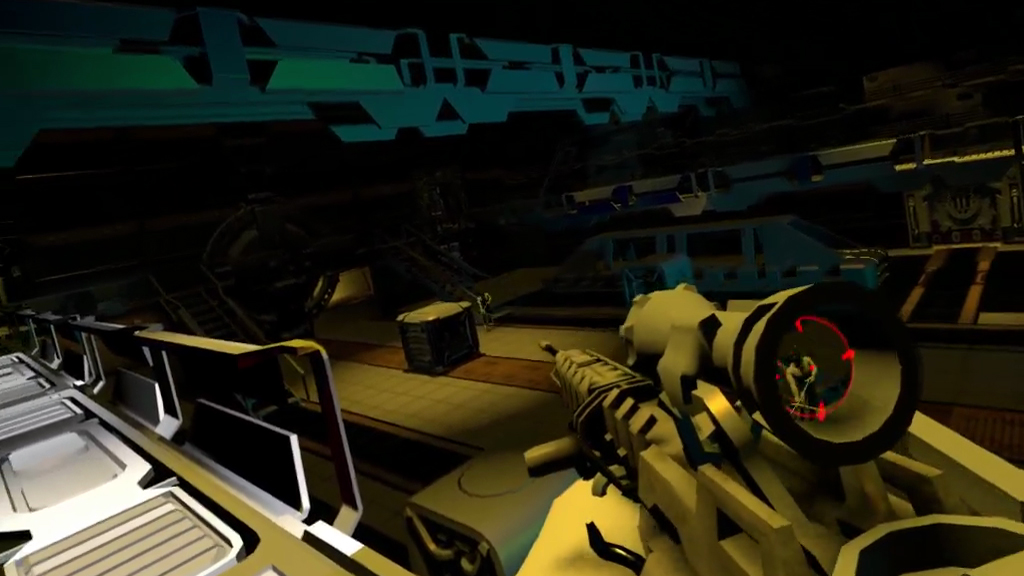 IMPORTANT: XLR is an Early Access game that is still under active development. That means many aspects of it are still rough around the edges, or are just plain missing. We rely on the community model of testing and iterating with our customers, so if you’re looking for a finished product, you should wait for our full release later this year. Seriously, this is a WORK IN PROGRESS.

Most simply put, XLR is a multiplayer team based arena shooter.

In the world of XLR, a future humanity is fighting for its survival as companion AI has become the dominant life form. Some AI have deemed humanity a scourge worth wiping out, while other AI have deemed humanity an endangered species worth preserving and honoring as the AI progenitors. Most remaining human factions have banded together under a new super banner called the Earth Recovery Consortium (ERC) to pool resources and form strike teams for continued survival. Their most frequently pressing objectives are to raid hostile AI-controlled facilities for energy, technology, and supplies. While most of humanity agrees that ERC goals must always be met for continued survival (ERC goals coming soon to matches), invariably every sub-faction has its own side agendas for each mission, in hopes of one day wresting control from the other side of the AIER war.

You’ll party up into factions (with friends, or just join a random match), then land in a drop ship with your strike team at an enemy facility. After selecting a metaframe for your consciencess to intertwine with symbiotically, your team will deploy to various battlegrounds.

Don’t worry, If you need some training, you can always go up against some simulated enemy combatants in singleplayer training mode.

Choose to play as any of 9 player classes:

Many of XLR’s player classes use a slide mechanic for locomotion. We’ve done a lot of experimentation and testing, and we believe we have found a reasonable solution for reducing motion sickness (or even eliminating it completely for many players). Please let us know in the forums what your experience with it is.

We recognize that some players are more prone to motion sickness than others, so we’ve taken steps to ensure that you never have to use the slide locomotion mechanic if you don’t want to. All interactive elements before you enter the combat arena are positioned to fit inside your play area. And during combat, choosing the Zoner class will result in only using teleportation.