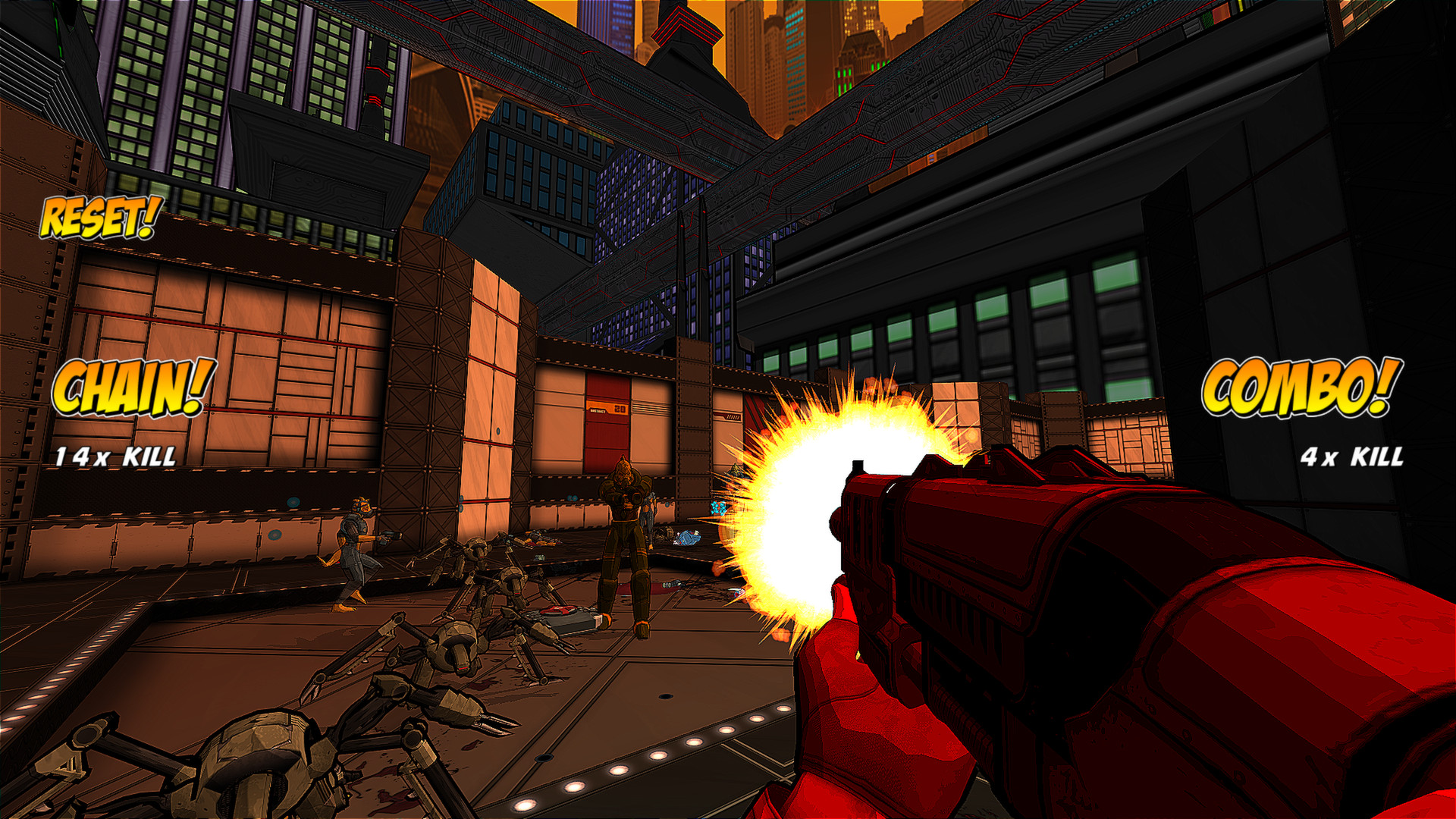 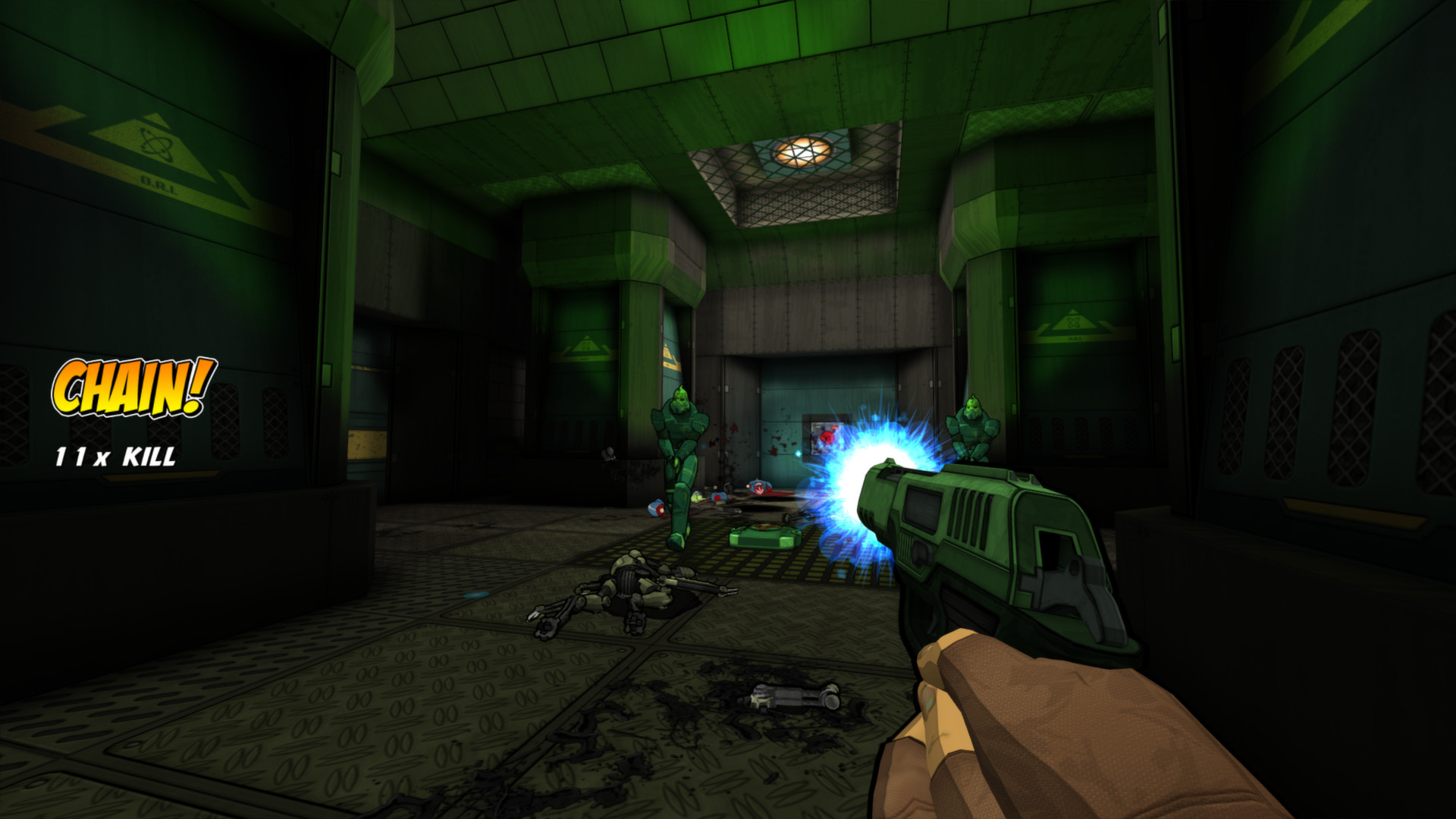 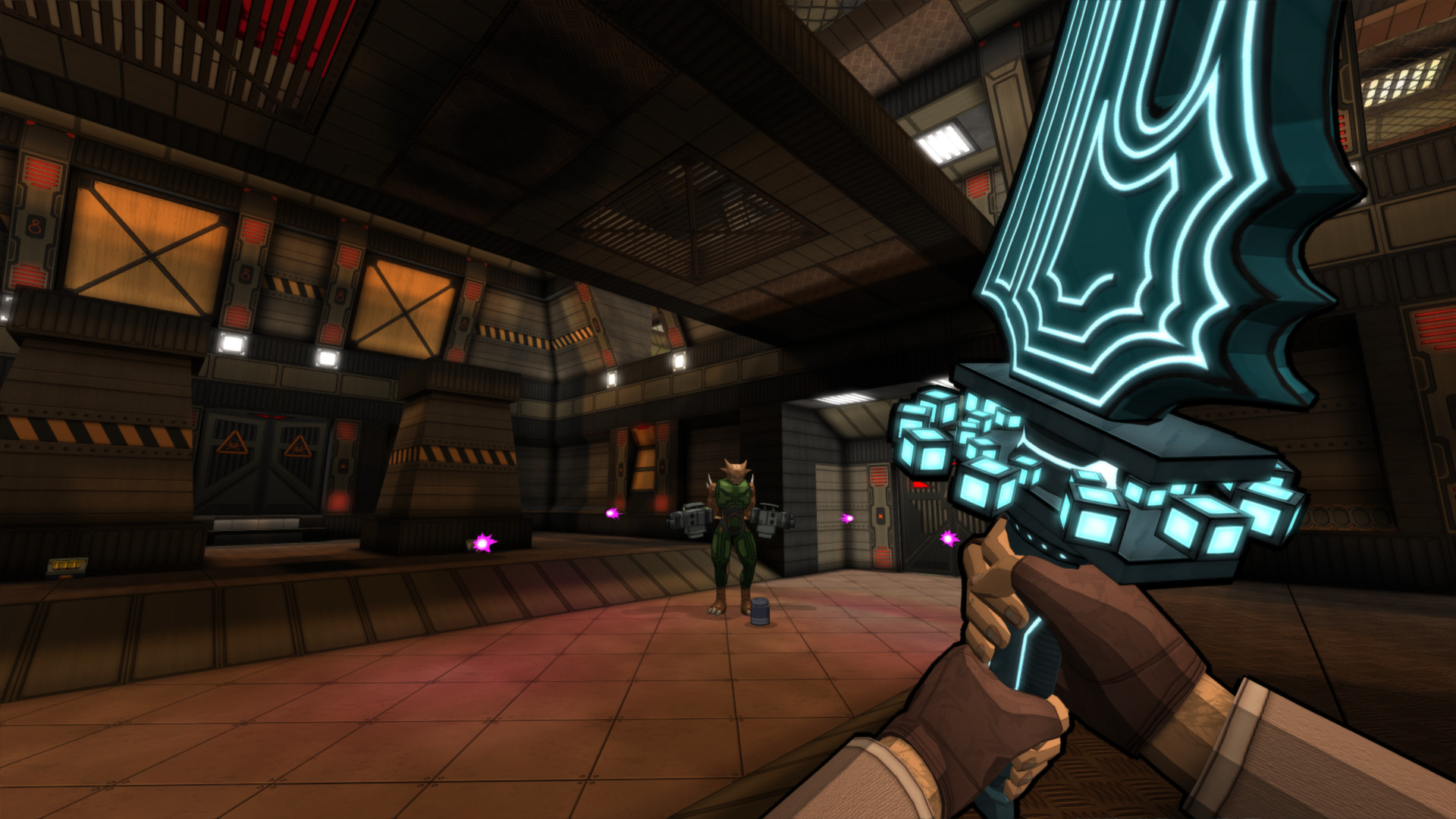 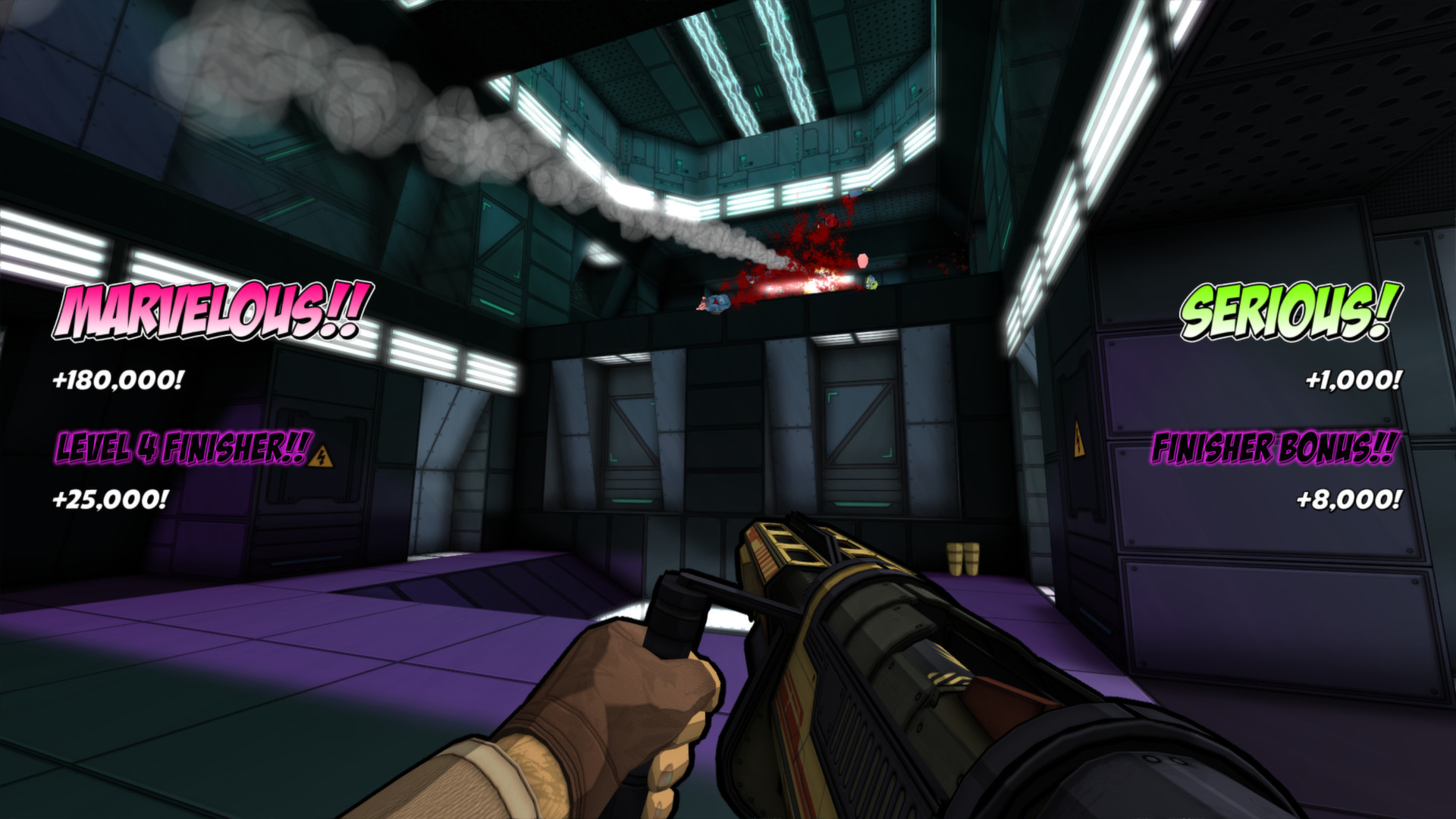 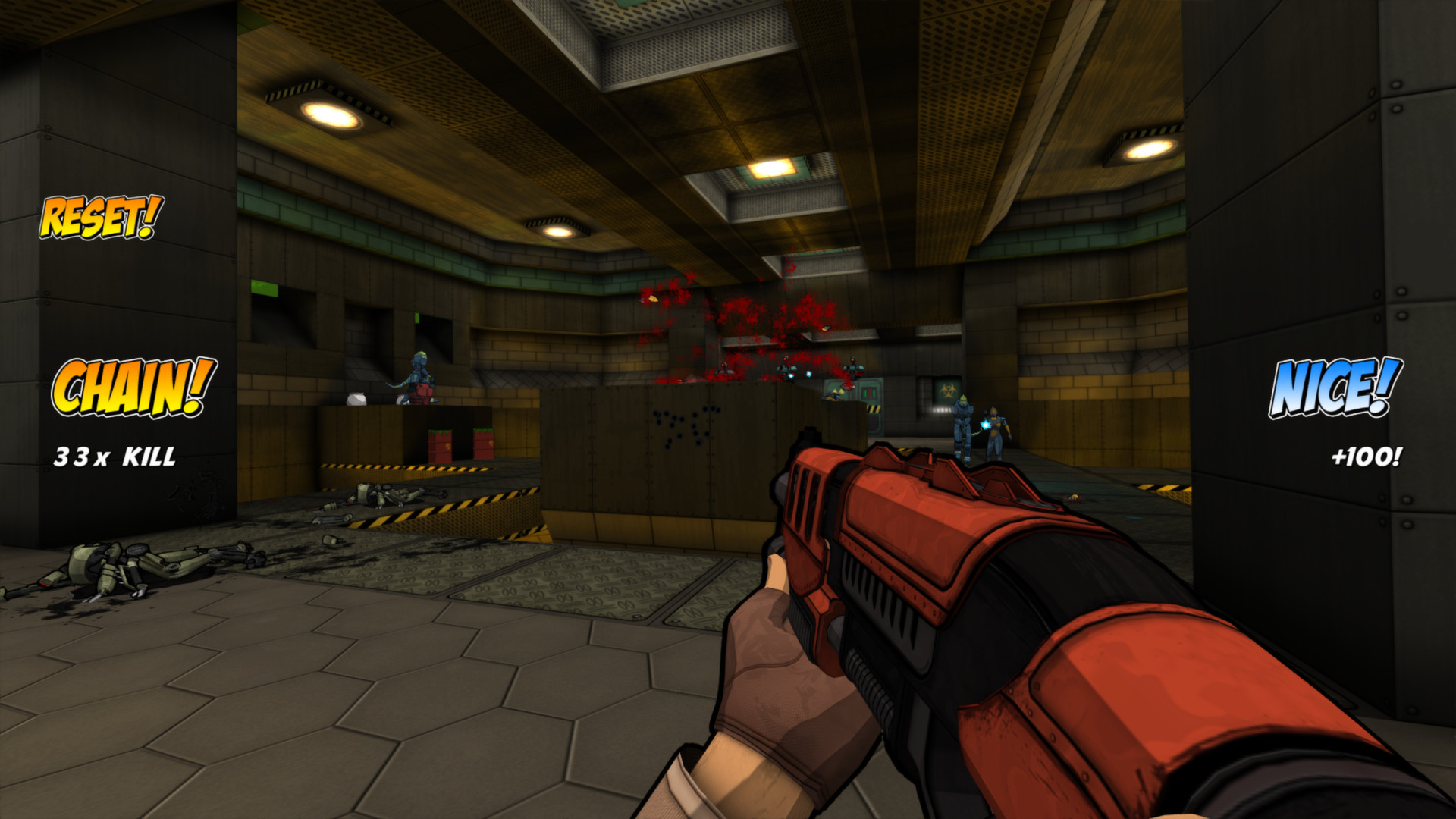 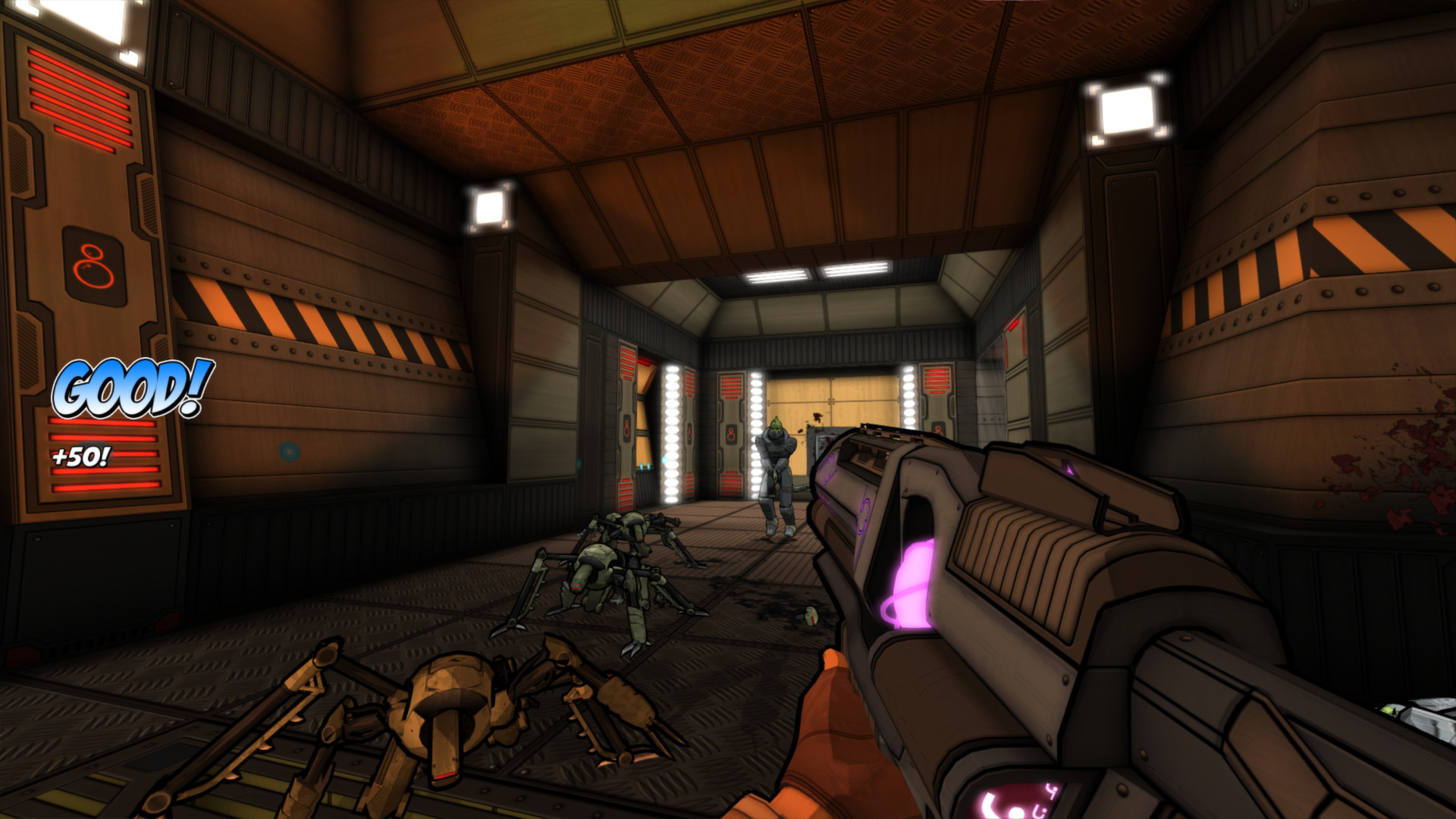 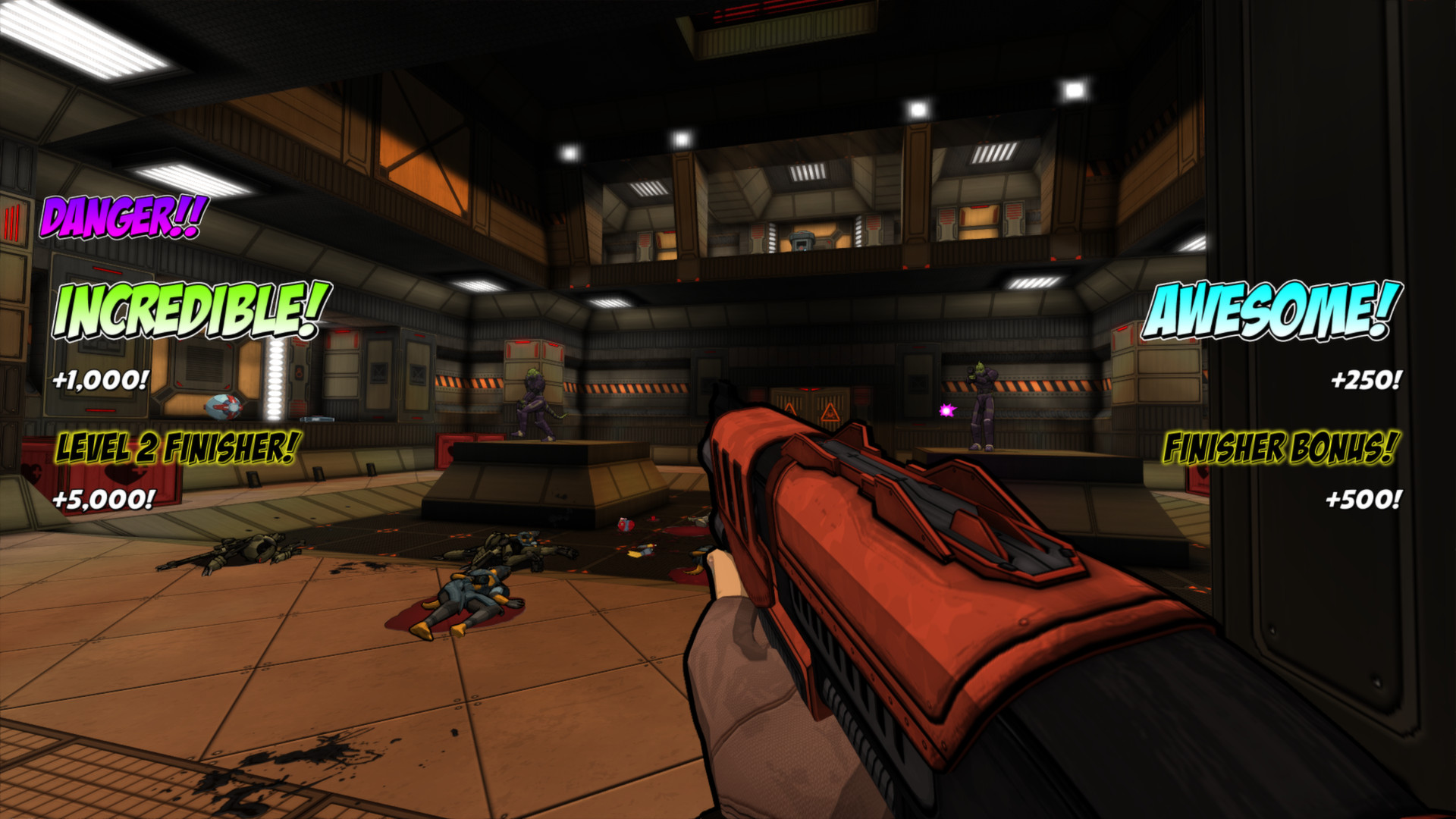 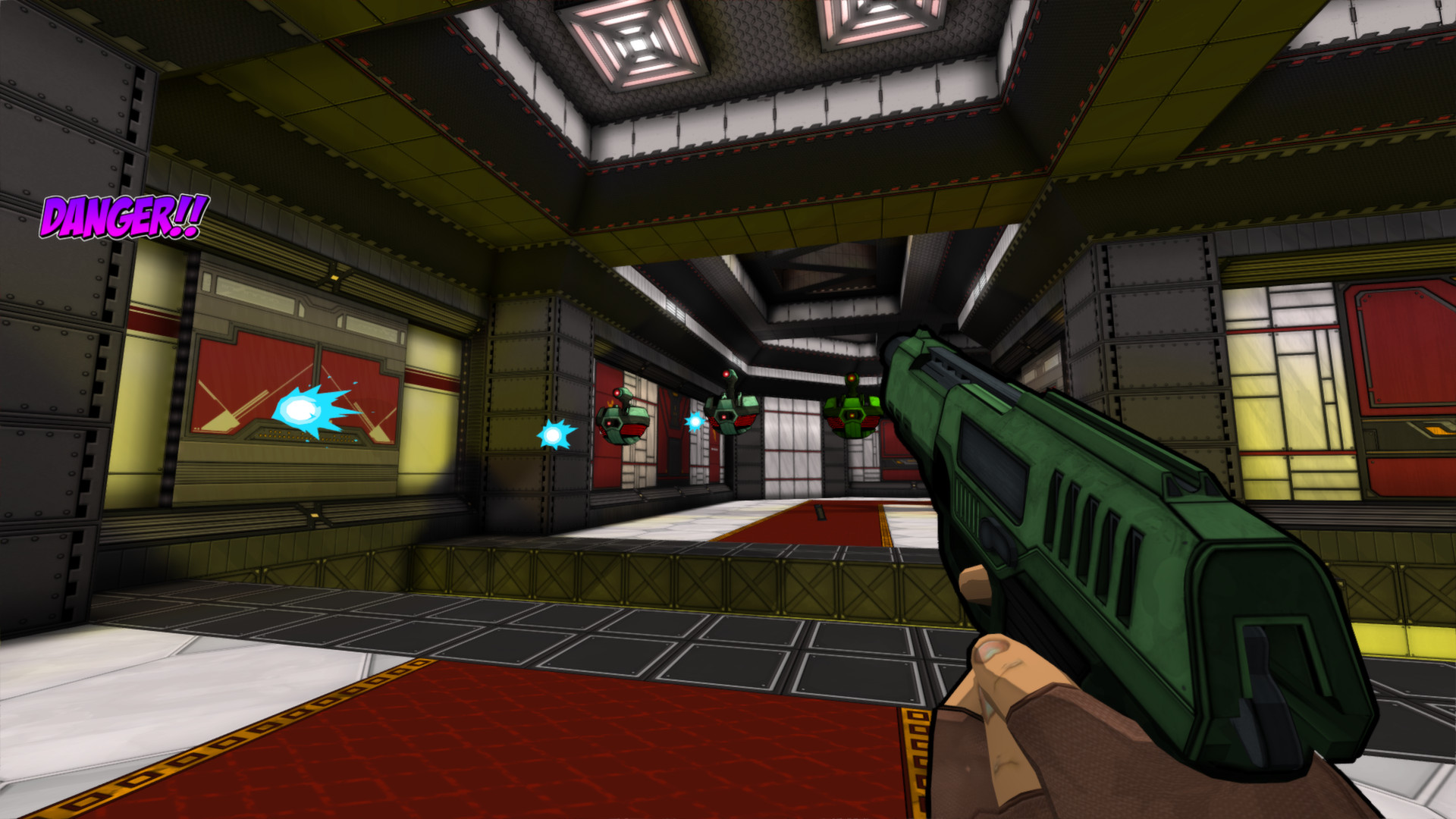 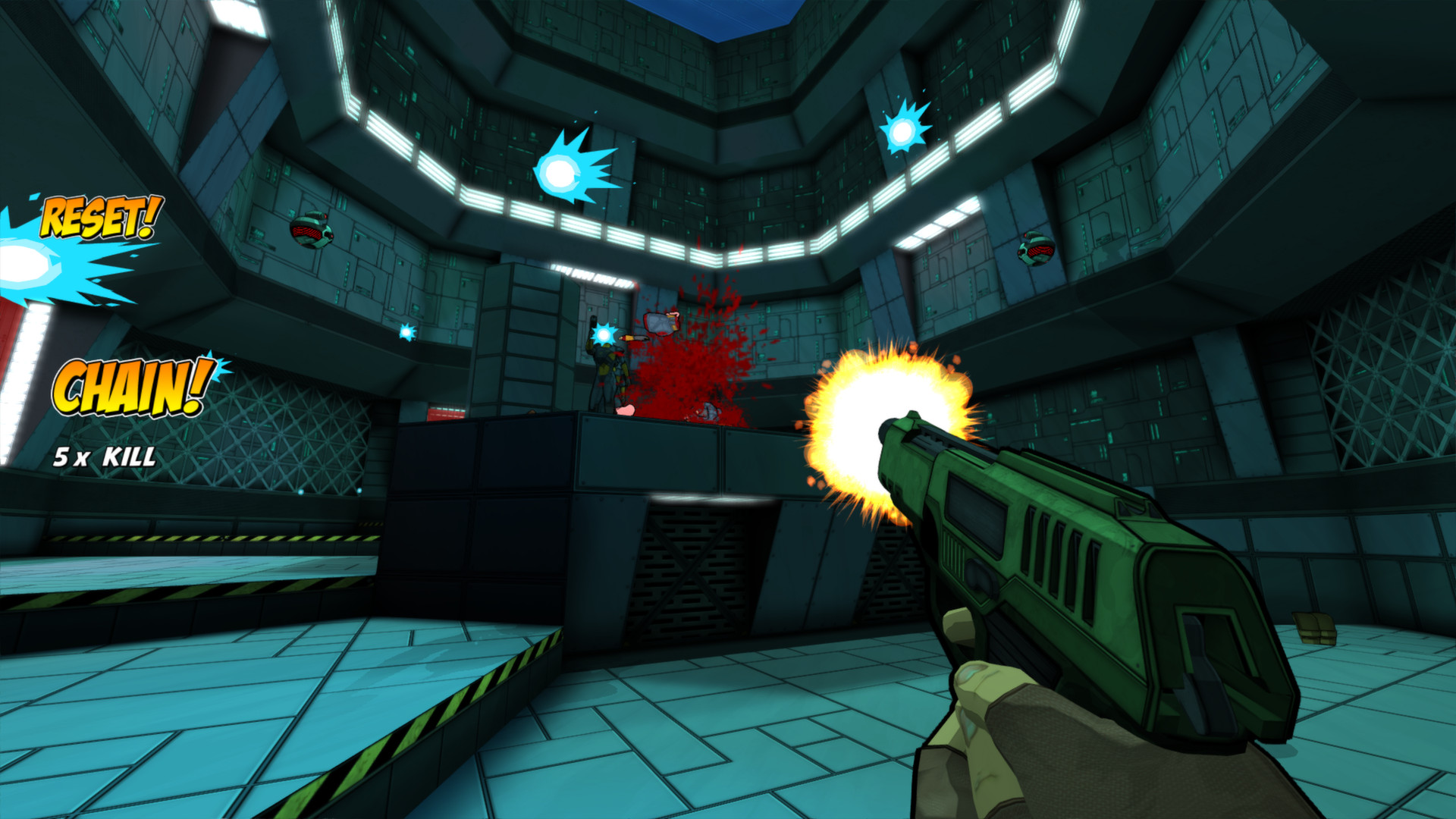 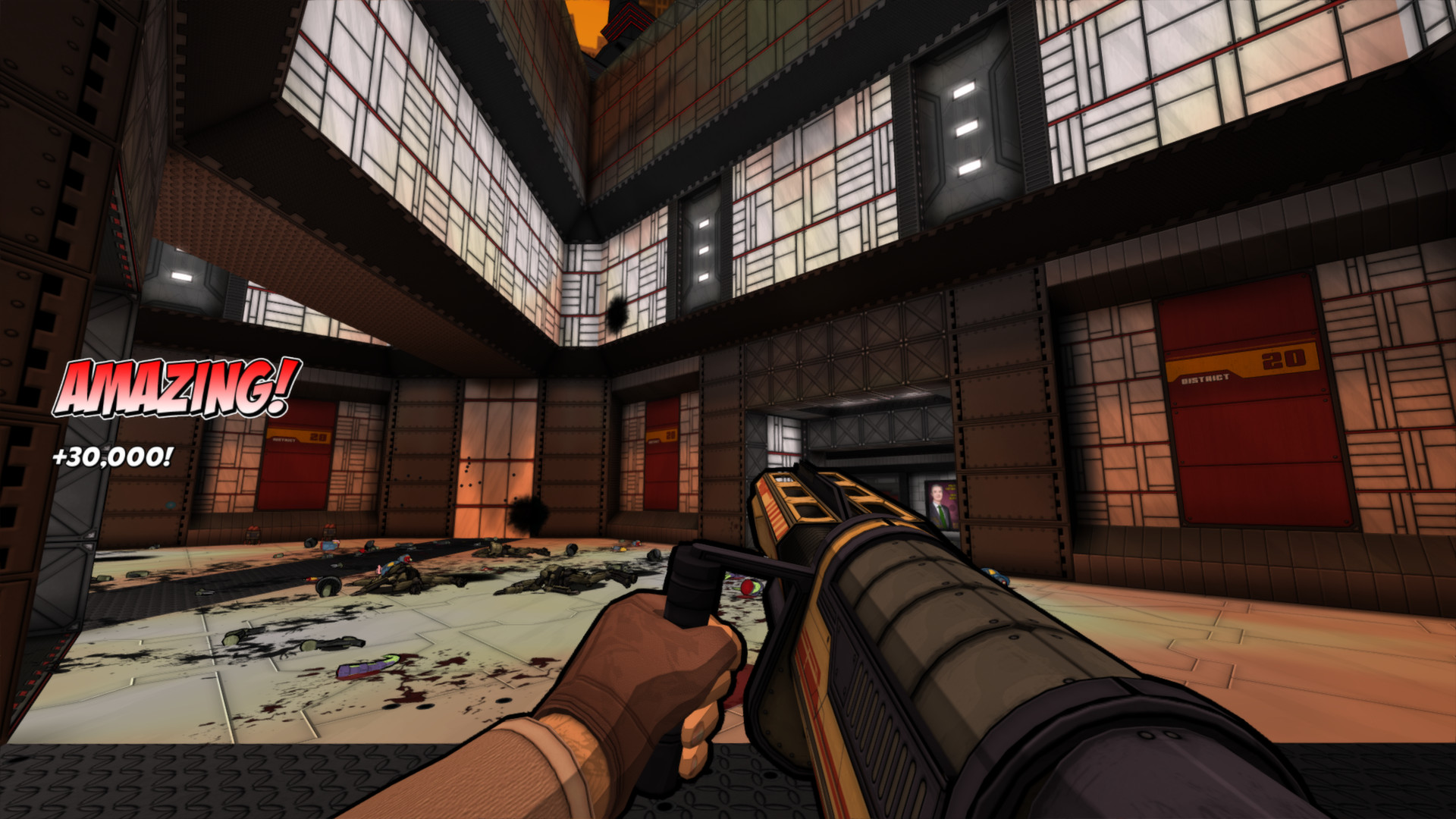 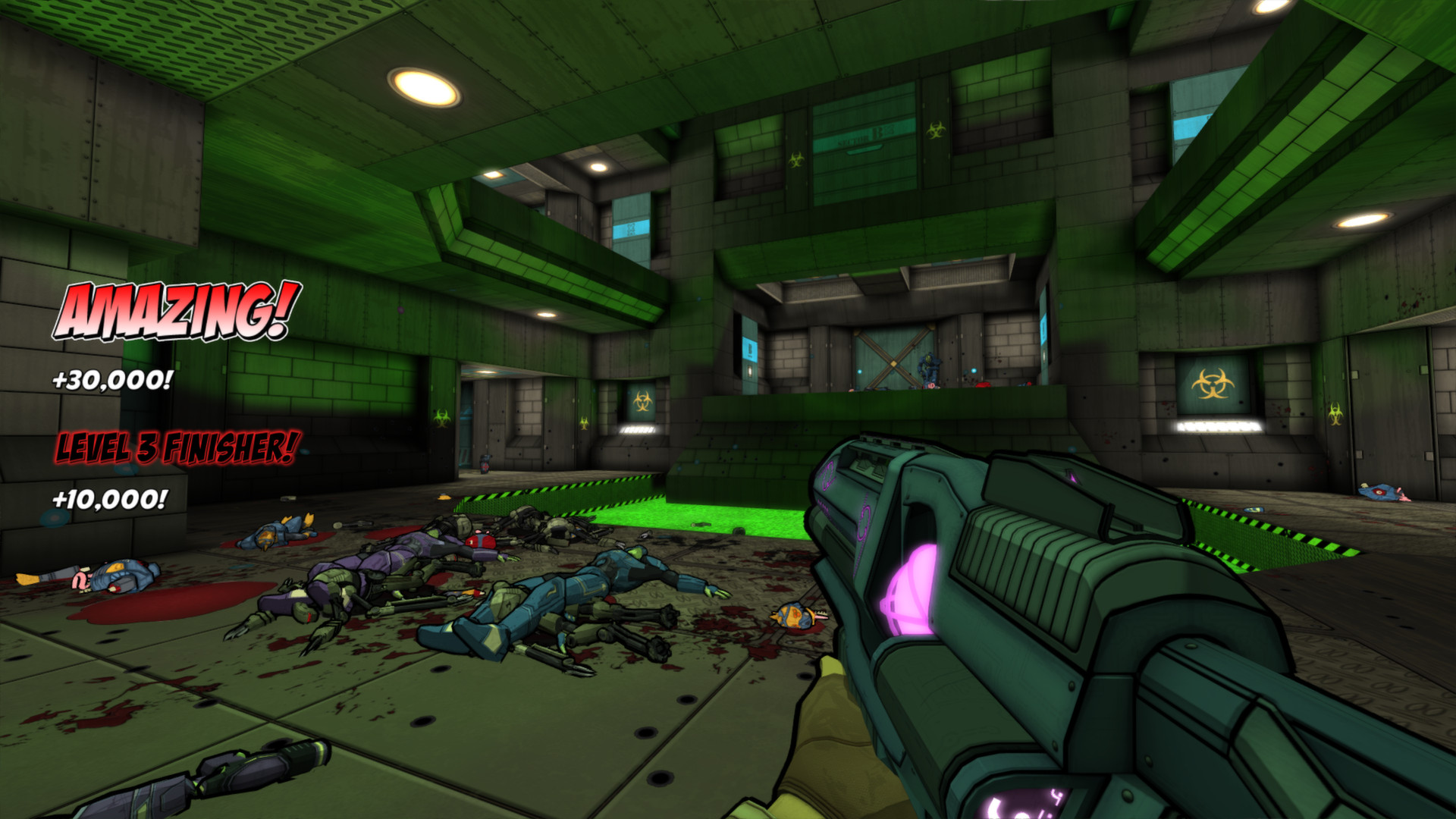 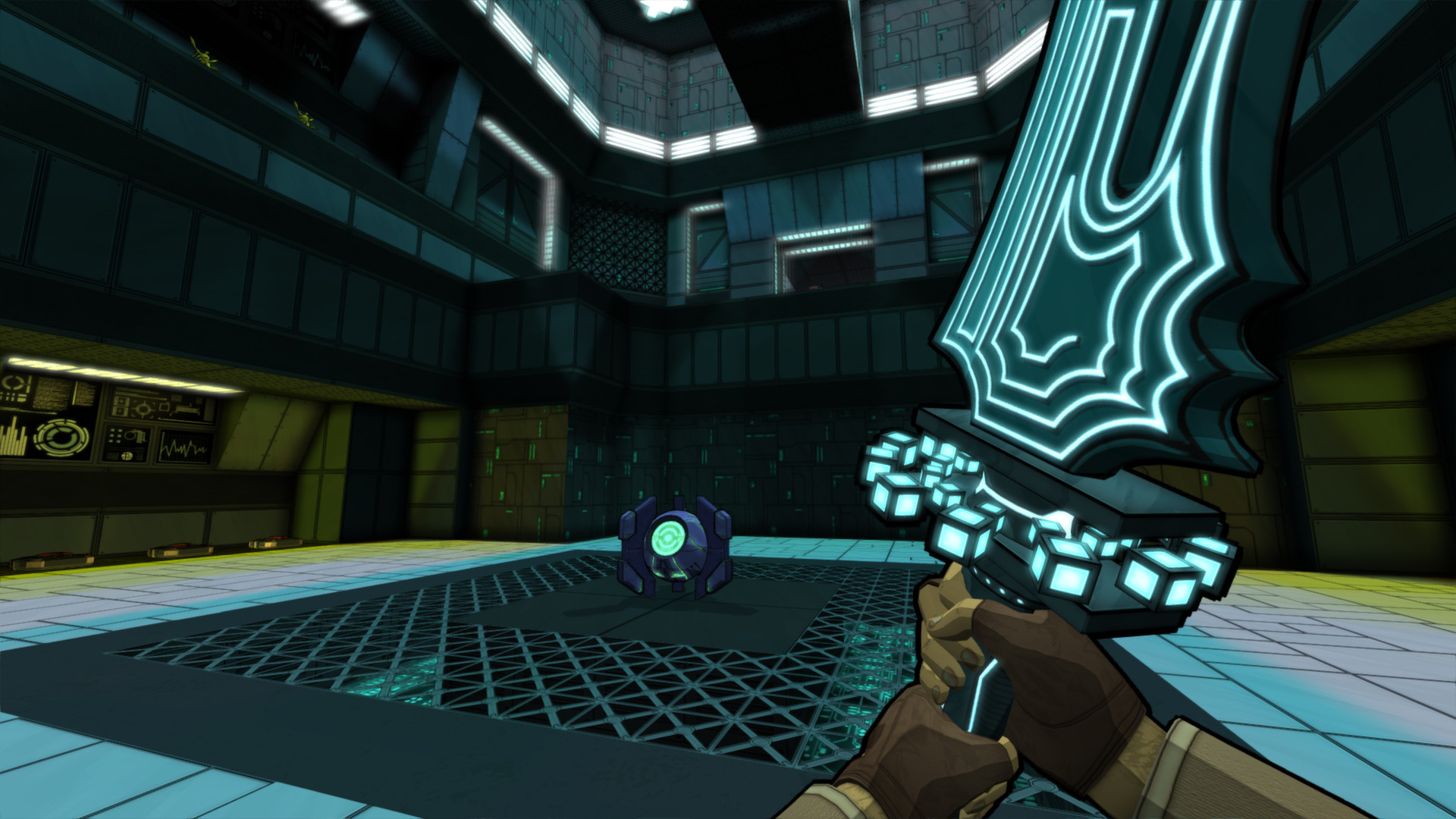 Combo your way to victory in this addictive single-player adventure. Slaughter countless enemies as you build up long

kill chains, and wipe them out with powerful

chain finishers. Plus, with

Time Attack, the action never has to end!