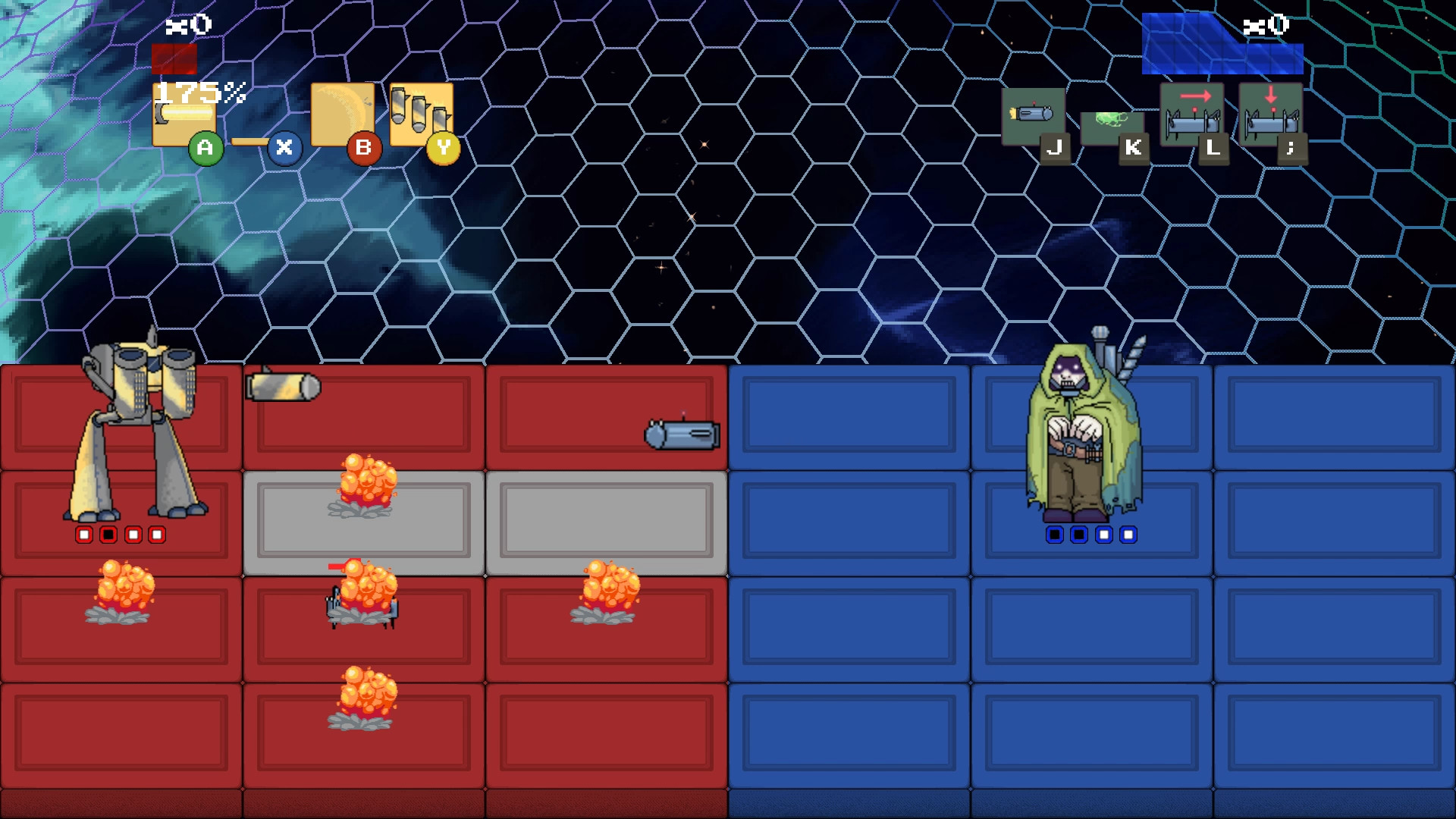 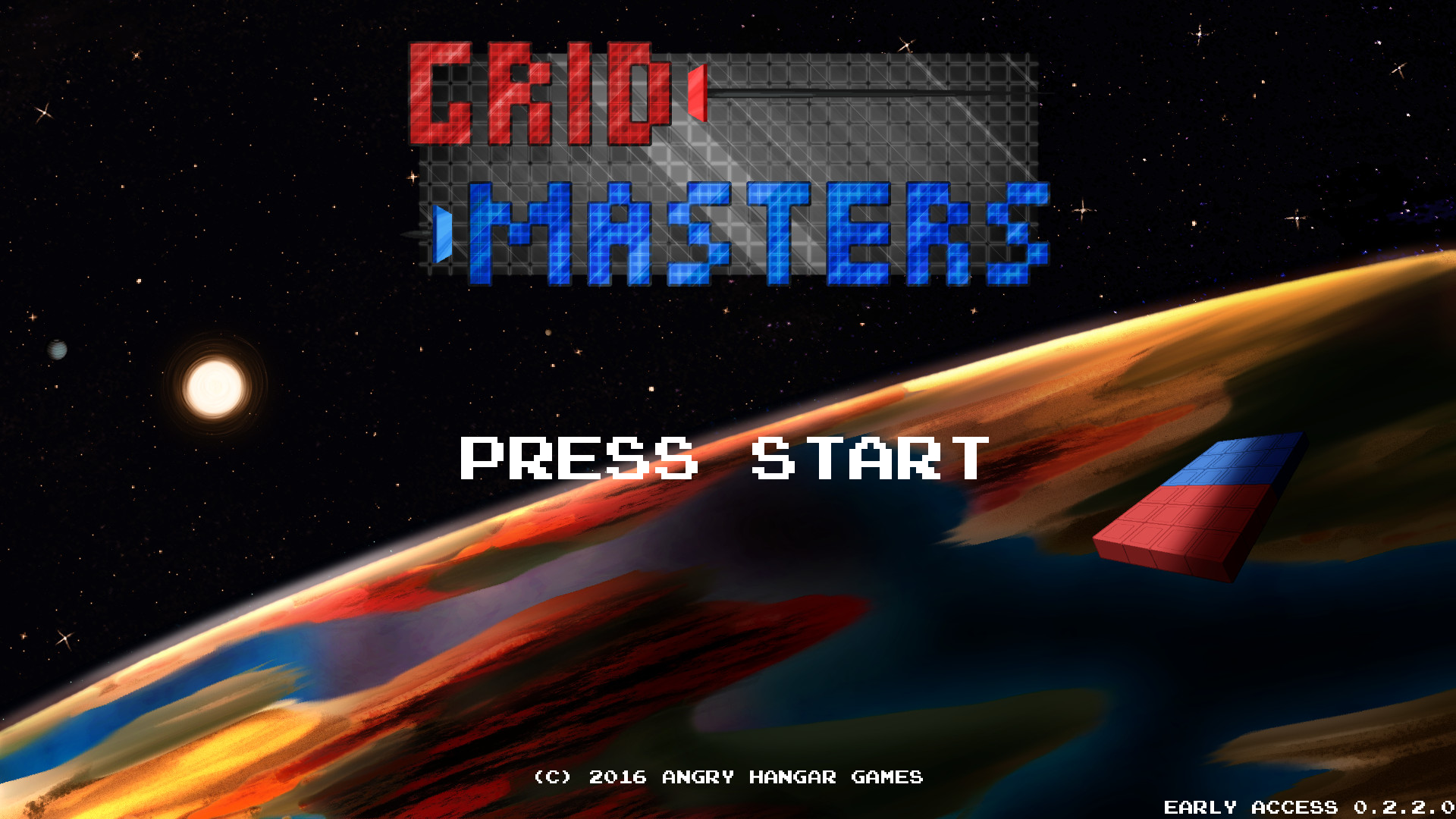 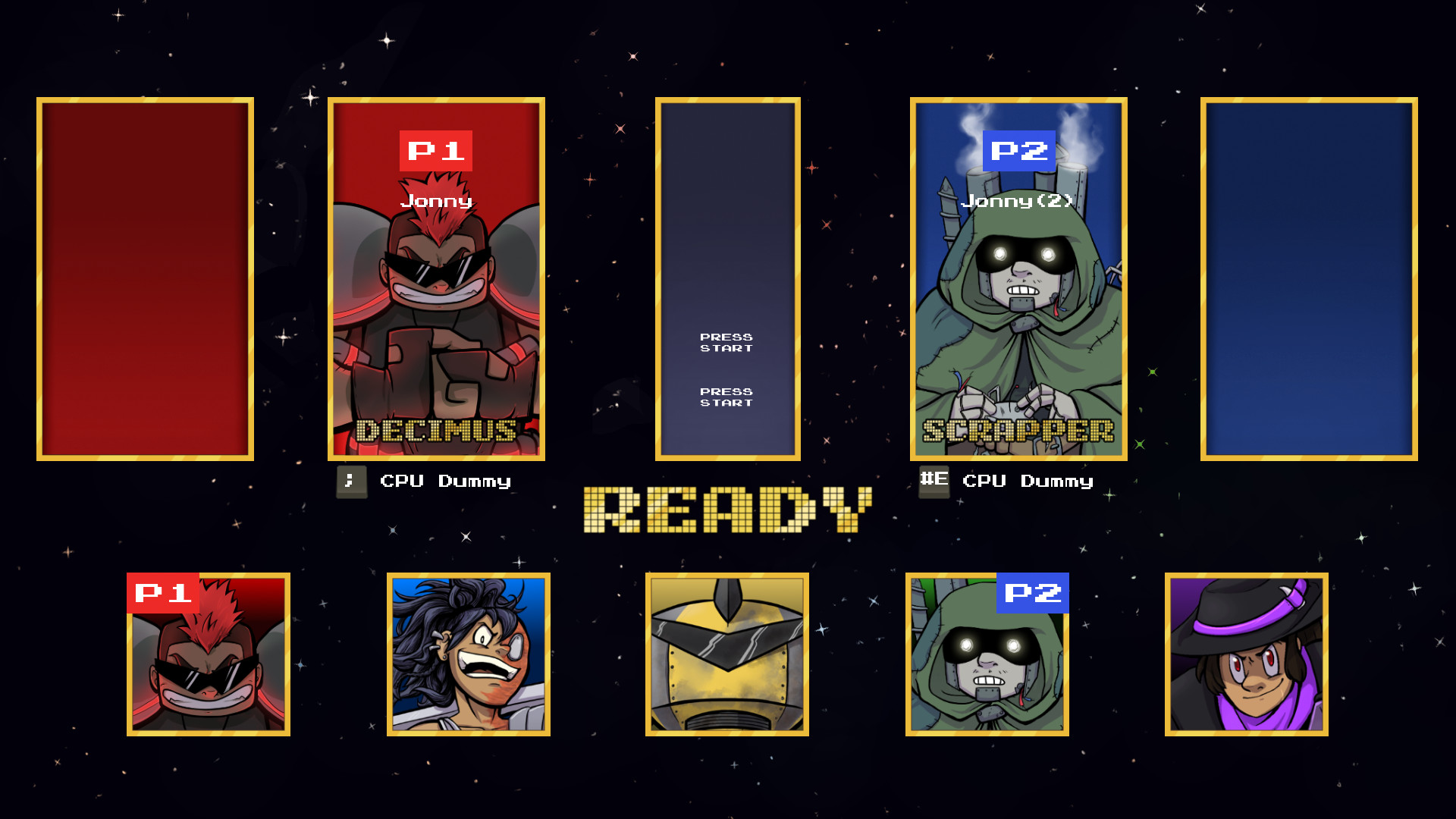 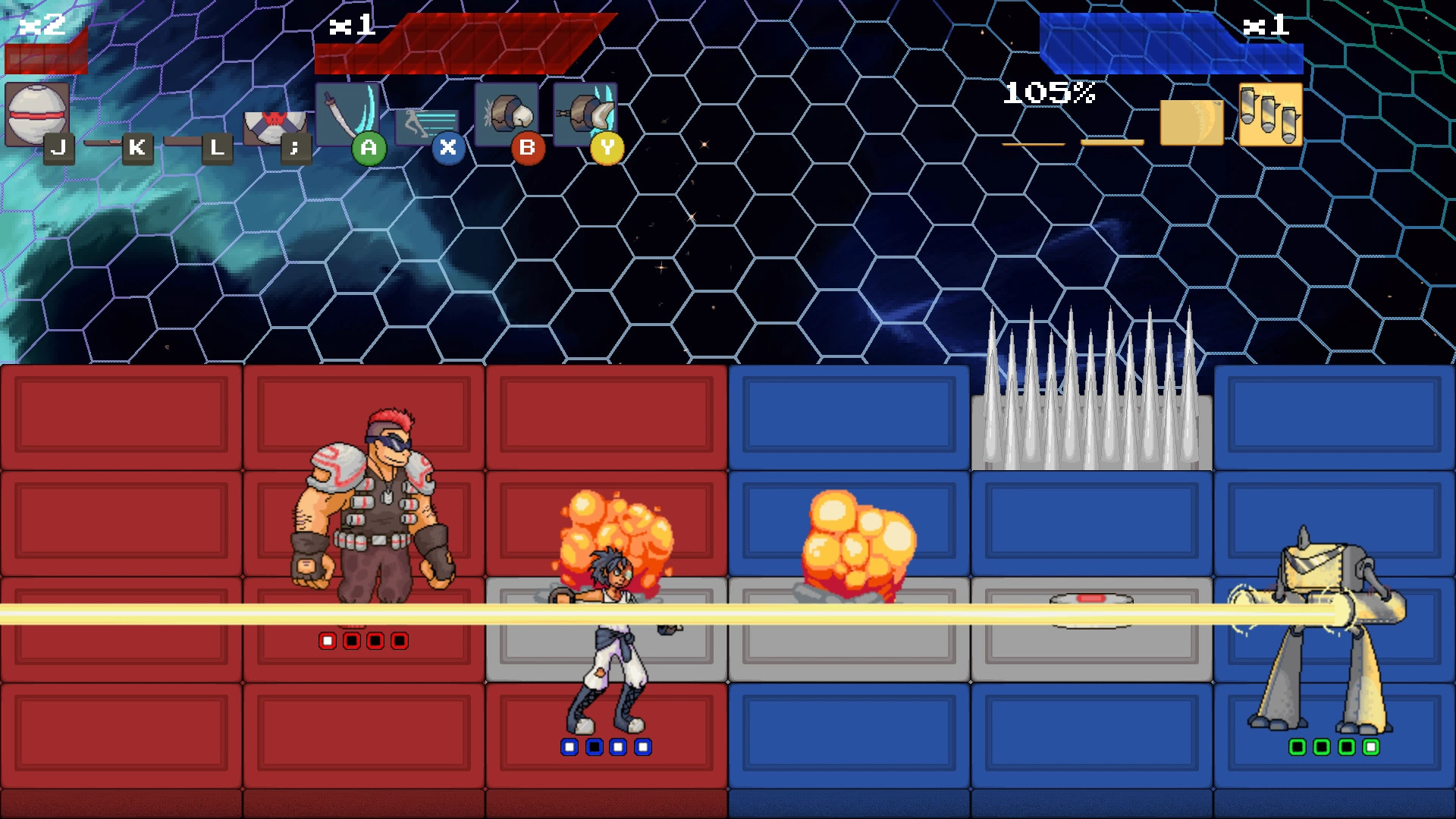 Fight for victory in a 1v1 or 2v2 grid-based deathmatch in Grid Masters. Represent your favorite faction as one of five characters (with more to come), each with their own unique abilities. Toss massive bombs, rocket punch, or send explosive robot minions to take your enemies down!

Grid Masters takes place on the planet Orikos, where vast alliances, held together by bonds of convenience rather than loyalty, constantly struggle for power and influence. Nations work anonymously to sabotage both friends and enemies, while giant company blocs, called Megacorps, hover around these nations like scavengers, controlling commerce and wielding enormous power under the leadership of a mysterious council, the Directorate.

The animosity among the different nations and the Megacorps is at its strongest on the Grid. Every year, the great powers of the Orikos send their finest warrior to compete in order to prove their power. The winner’s host gains influence and notoriety, while the victor is awarded fame and fortune. The losers pay briefly with their lives before the Respawners throw them back into the fray. Who will be this year’s champion?