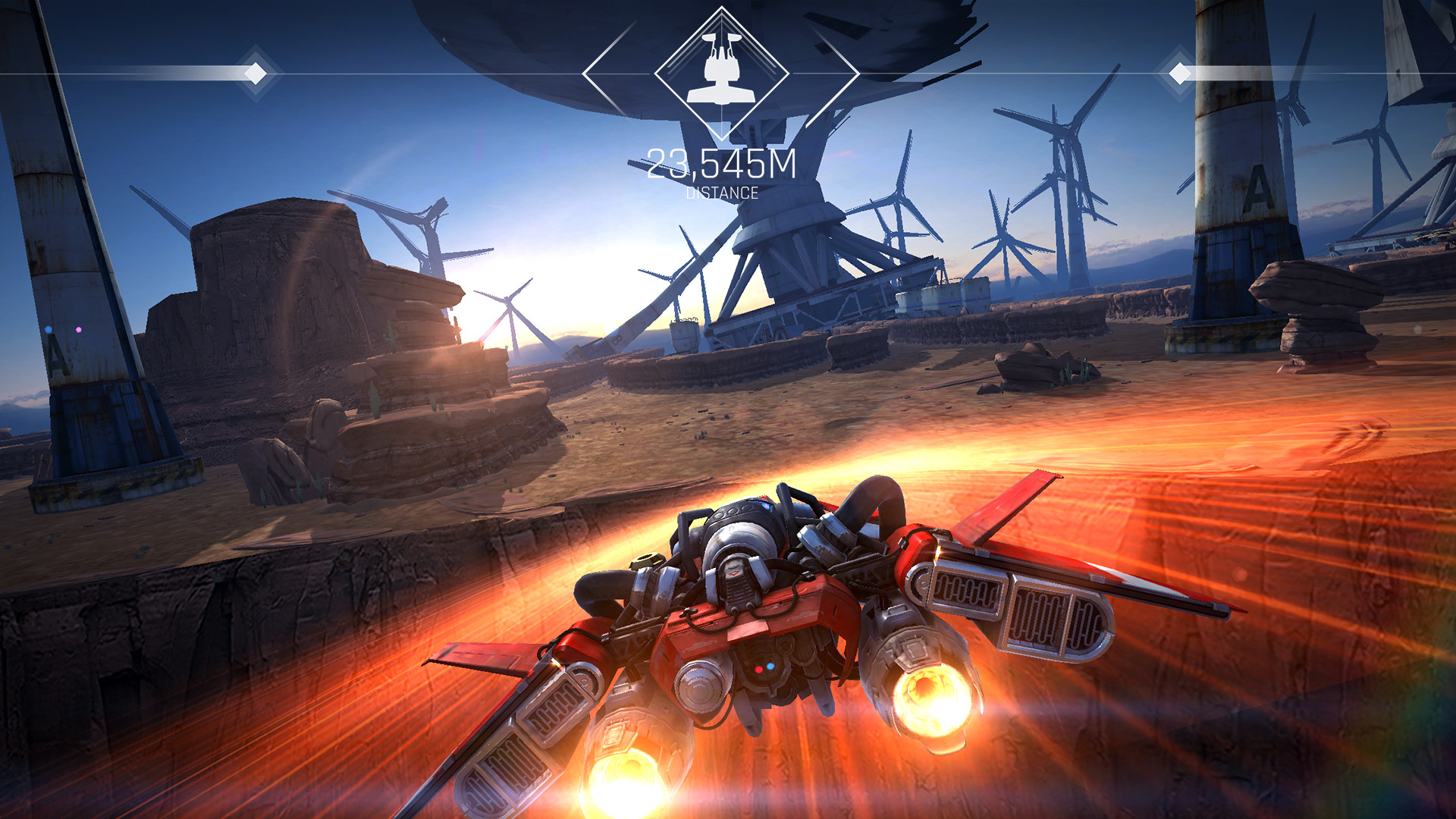 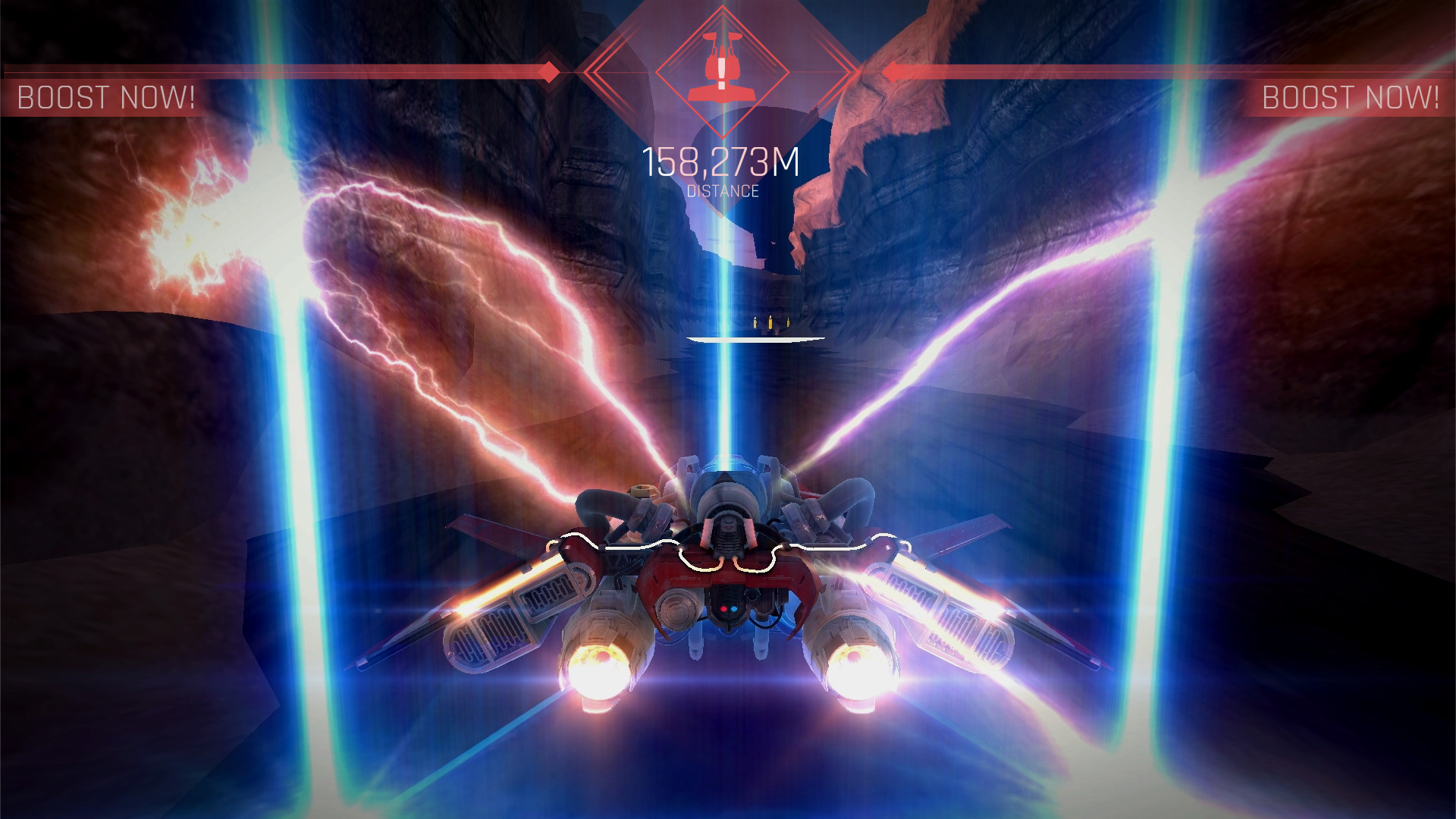 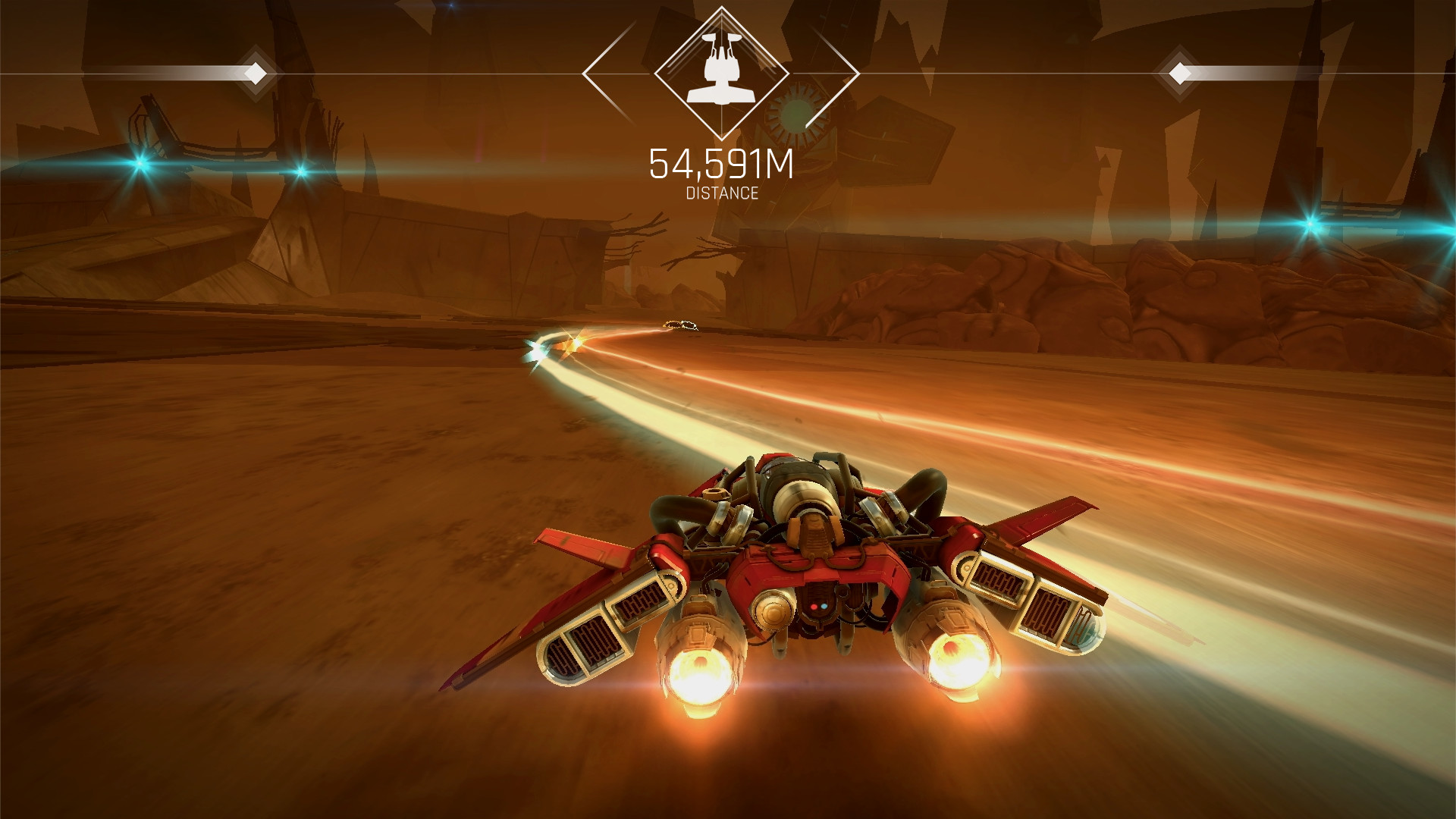 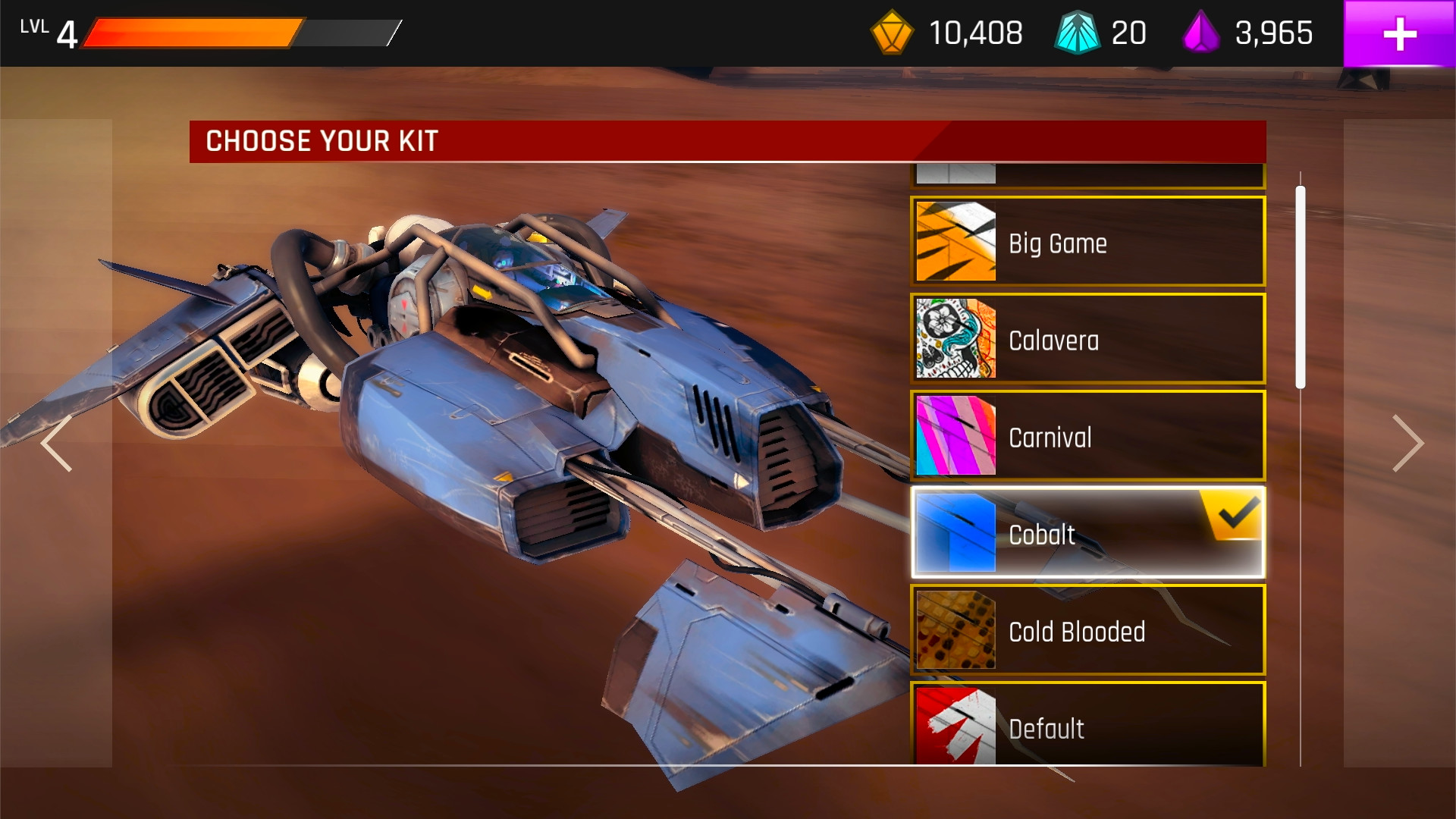 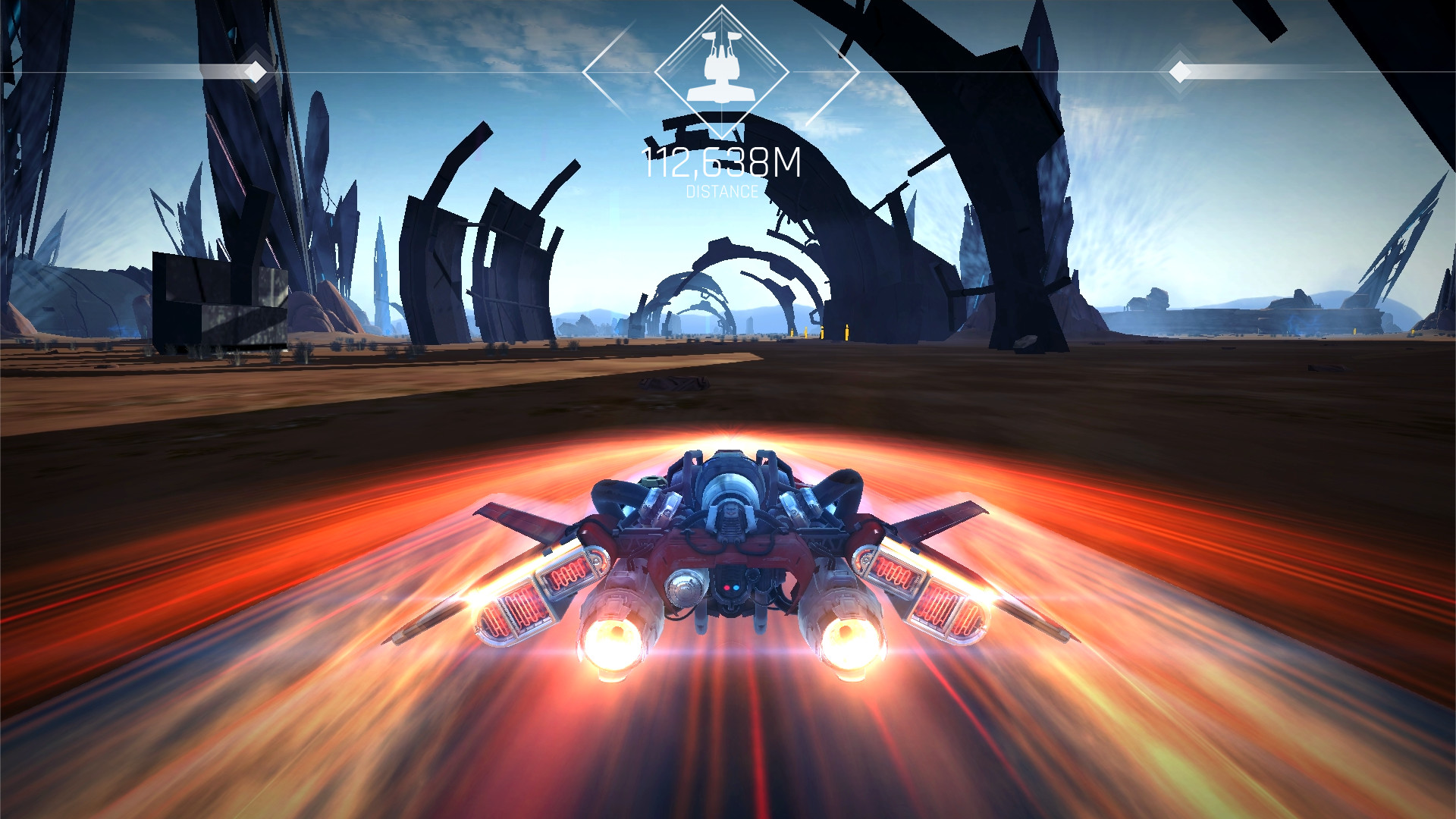 Master your speeder and defeat your pursuers in high speed action across a world ravaged by an alien occupation.

Fly at BREAKNECK speed as you pursue your mission and get as far as you can. The world is now occupied by invaders—and they are hunting you. Scramble through unfamiliar terrain, dodging obstacles and evading capture and destruction. Retrace and optimize your route to improve your distance. Test your limits and your control, and earn rewards for the risks you take.

- Thrilling action gameplay as you speed through a hostile world, building distance and collecting supplies

- Daily and weekly missions to test your abilities

- Play and collect new kits to customize your speeder!

- Weekly tournaments and leaderboards so you can compete against other survivors

We love to hear from our players!

On Twitter? Drop us a line @PikPokGames and join the conversation with #BreakneckGame