Ring Runner: Flight of the Sages 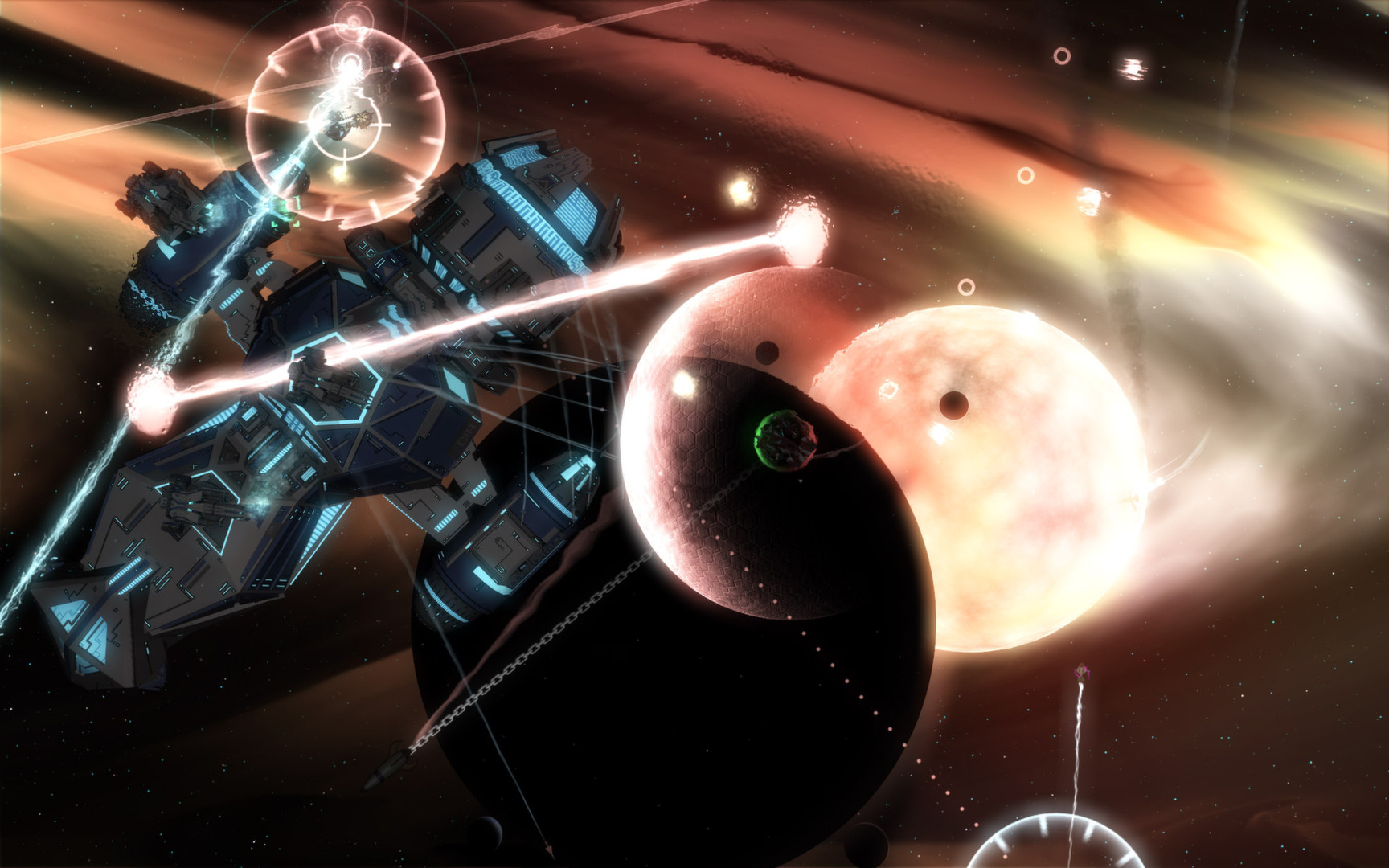 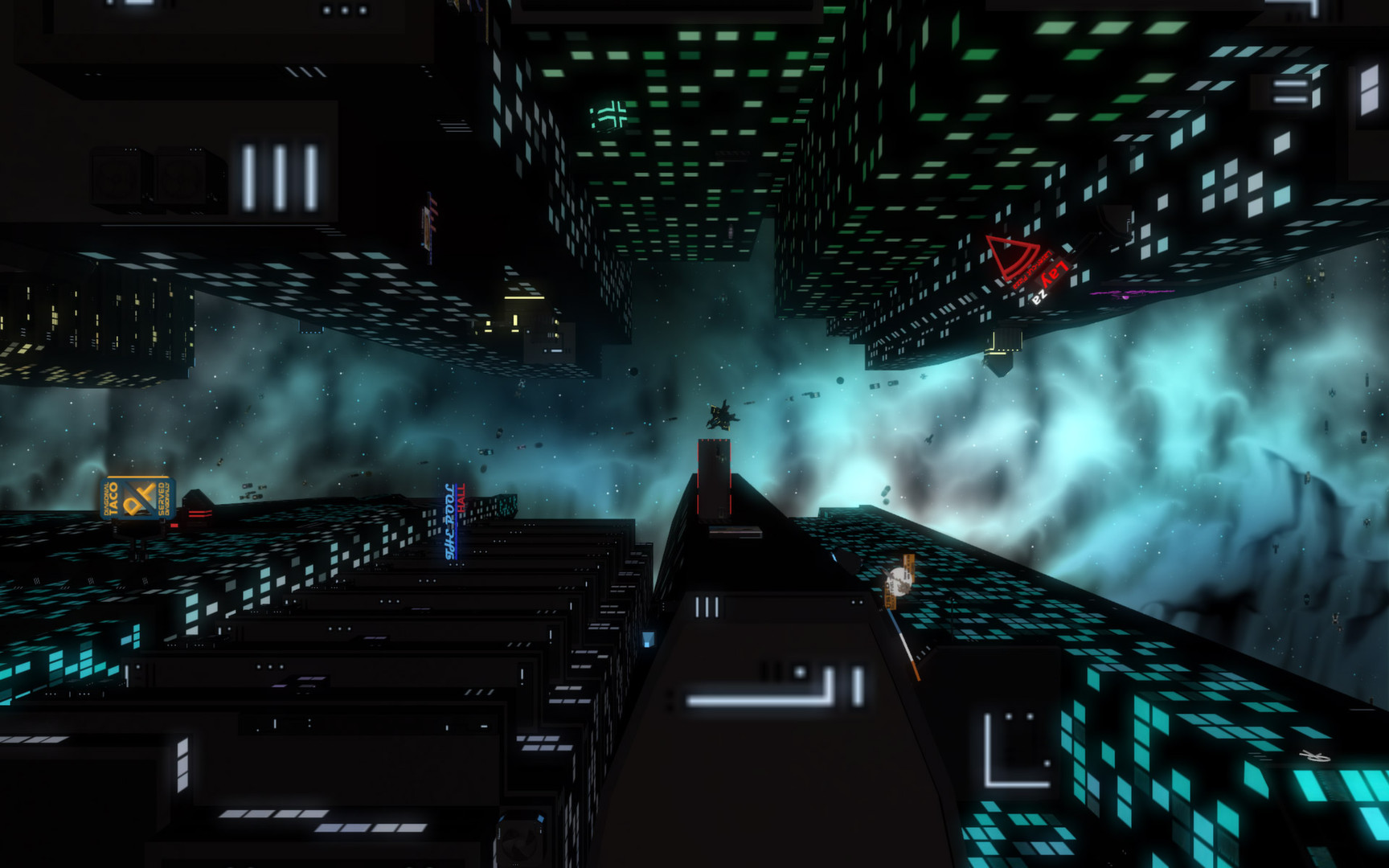 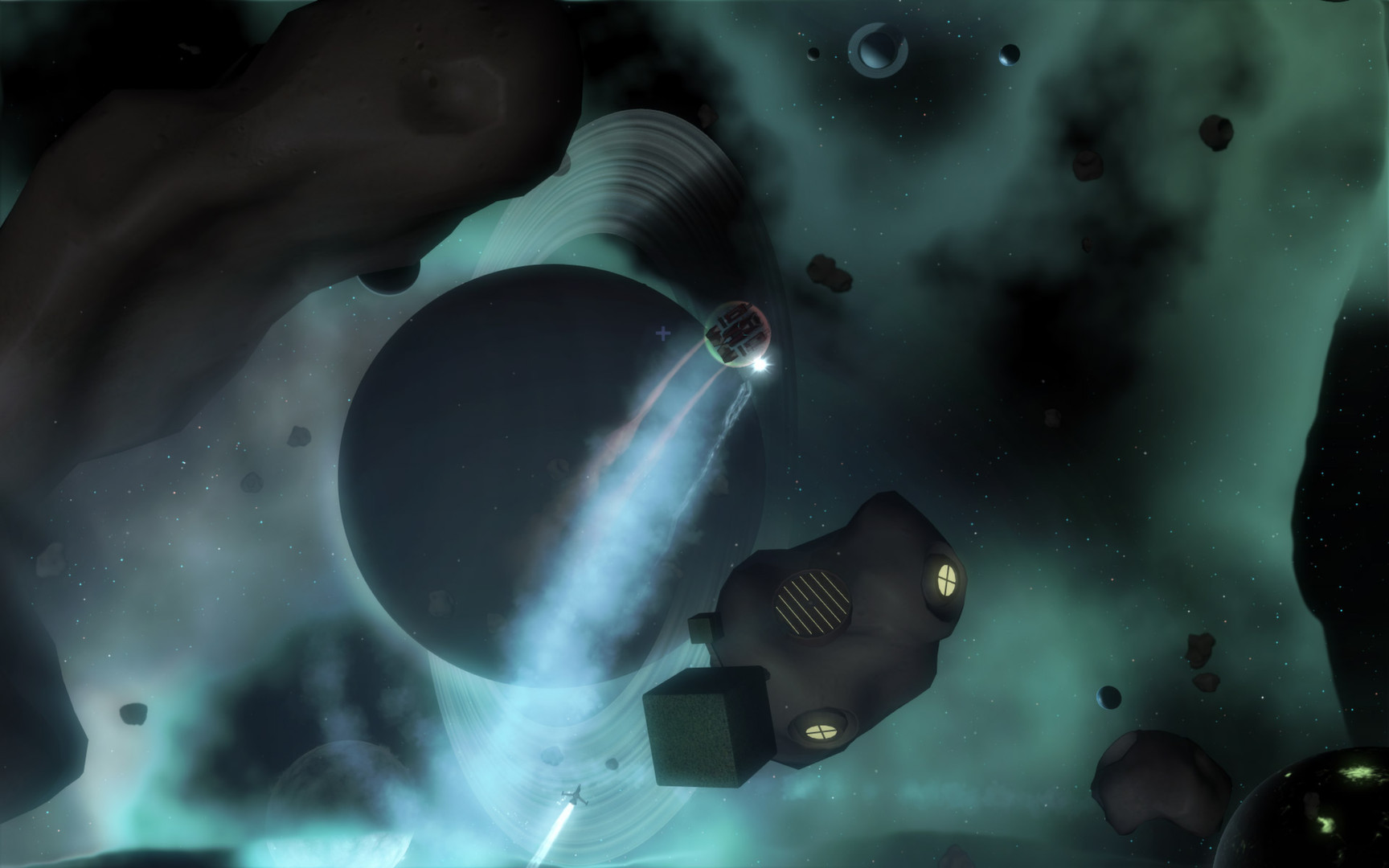 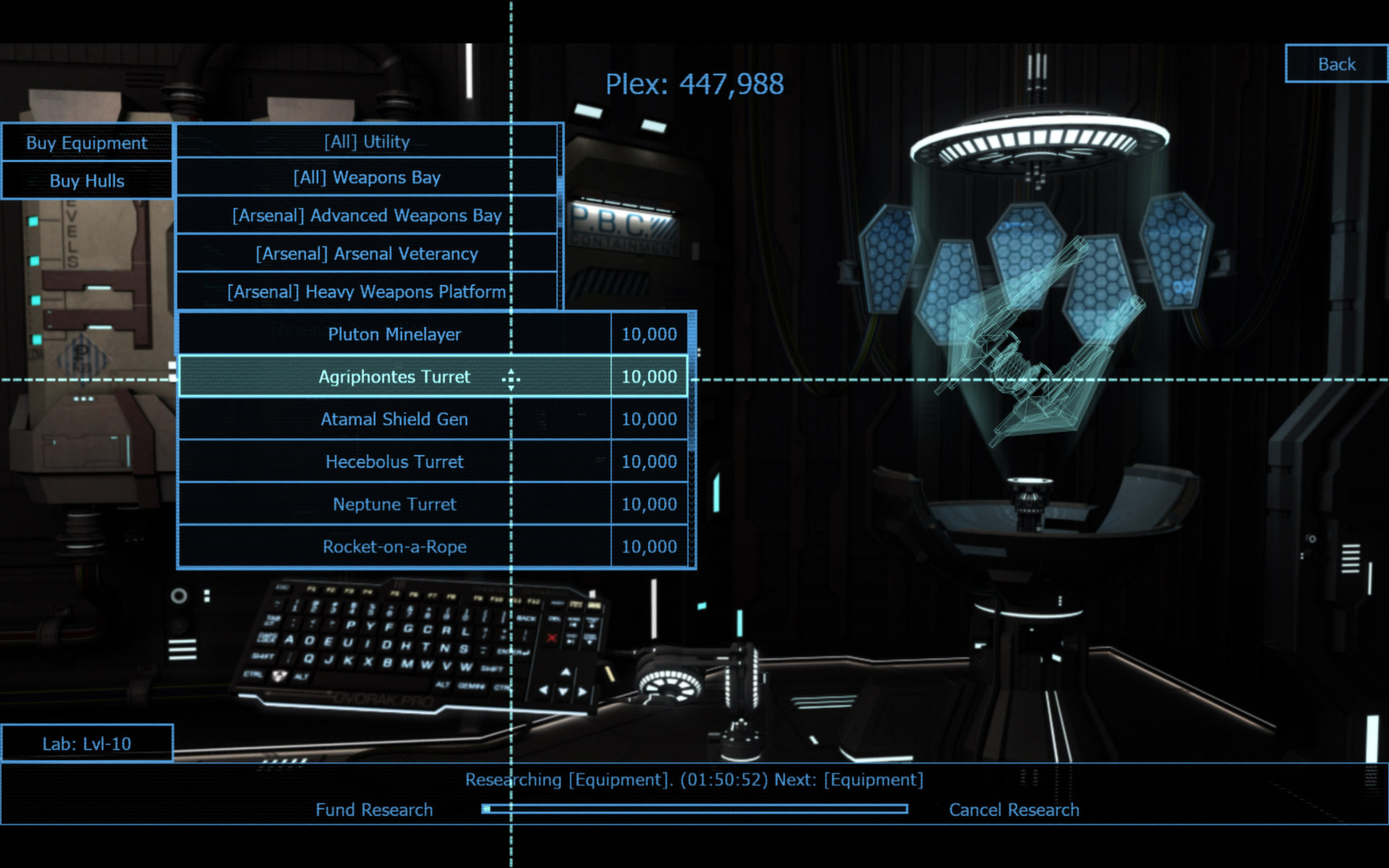 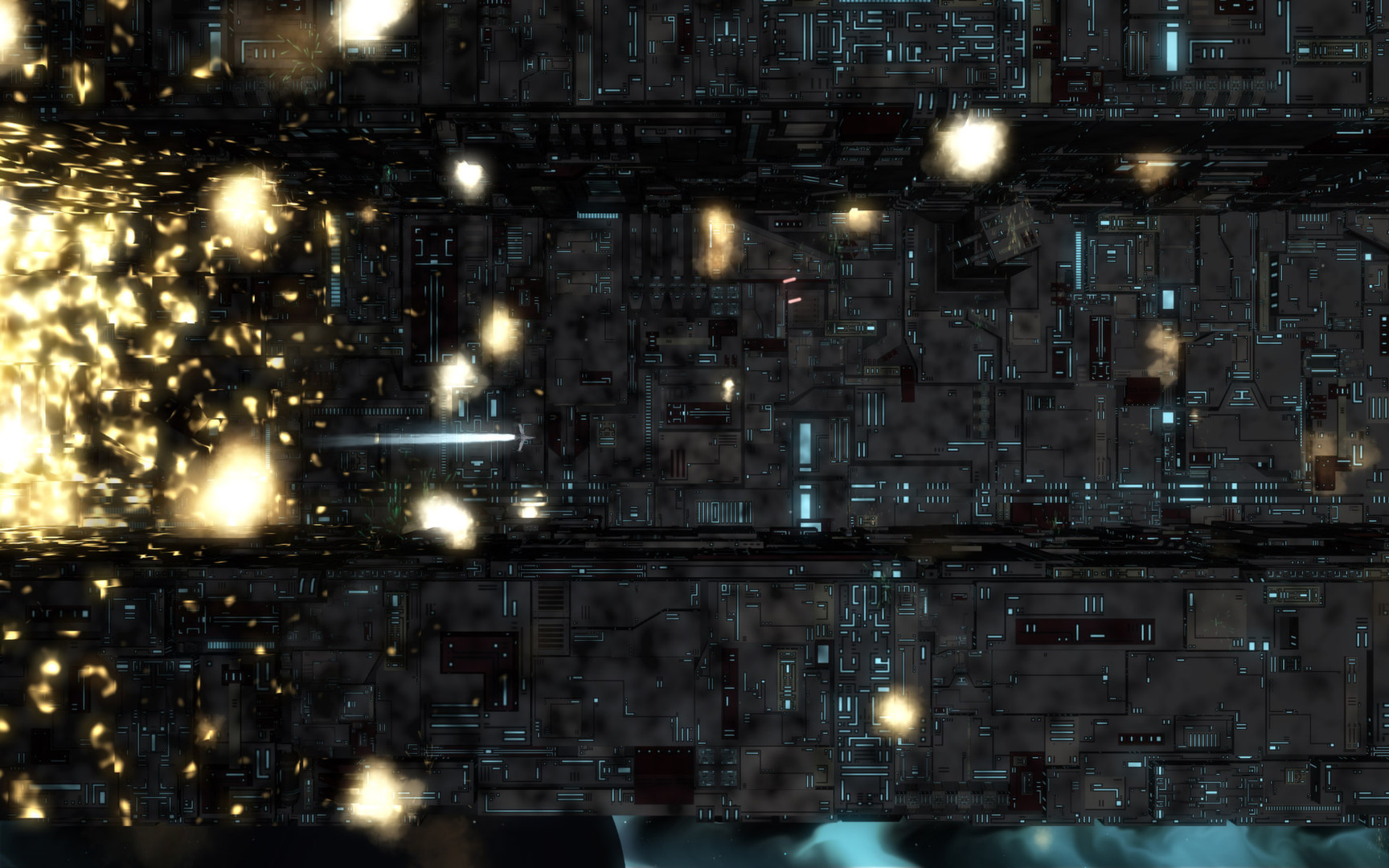 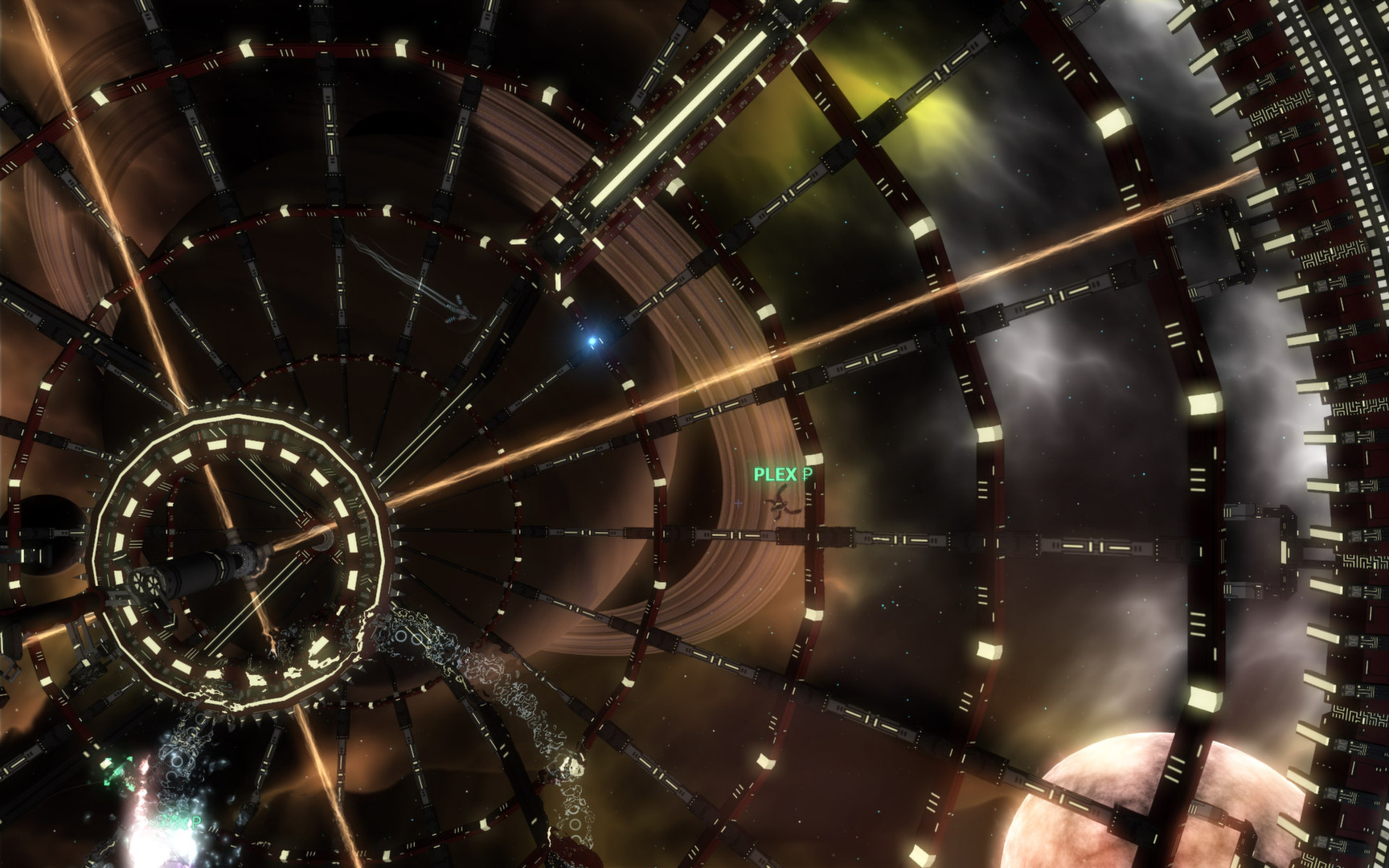 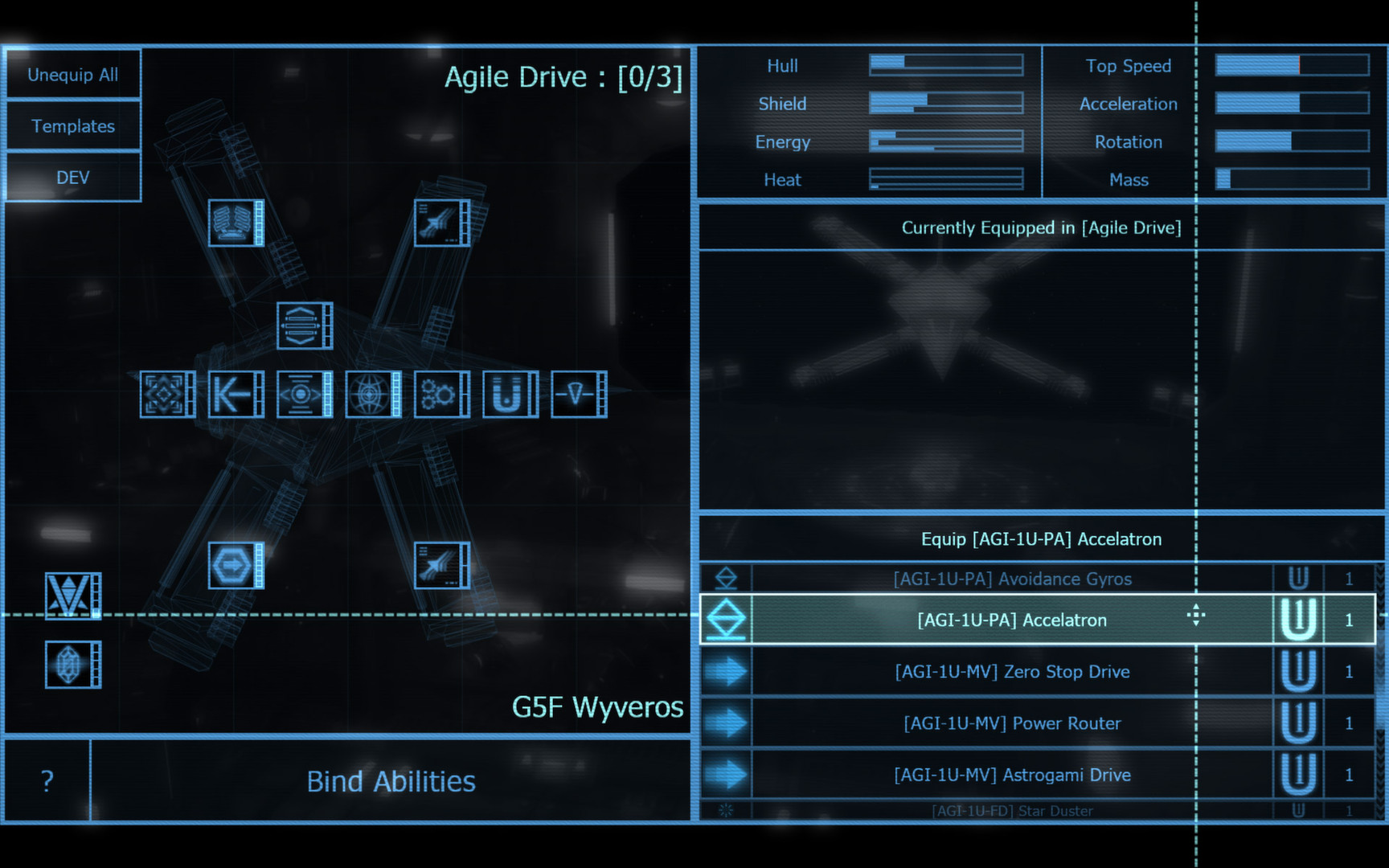 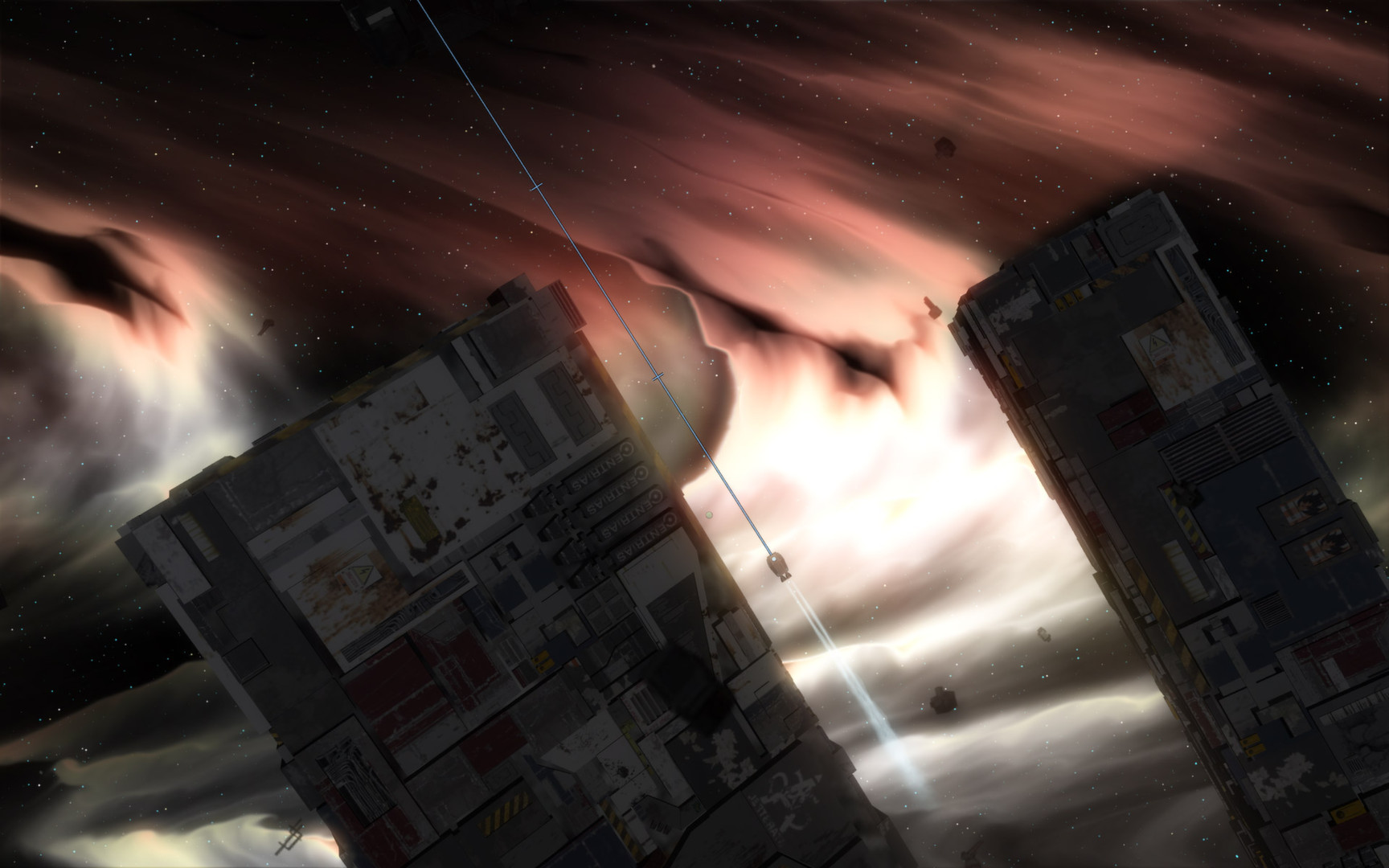 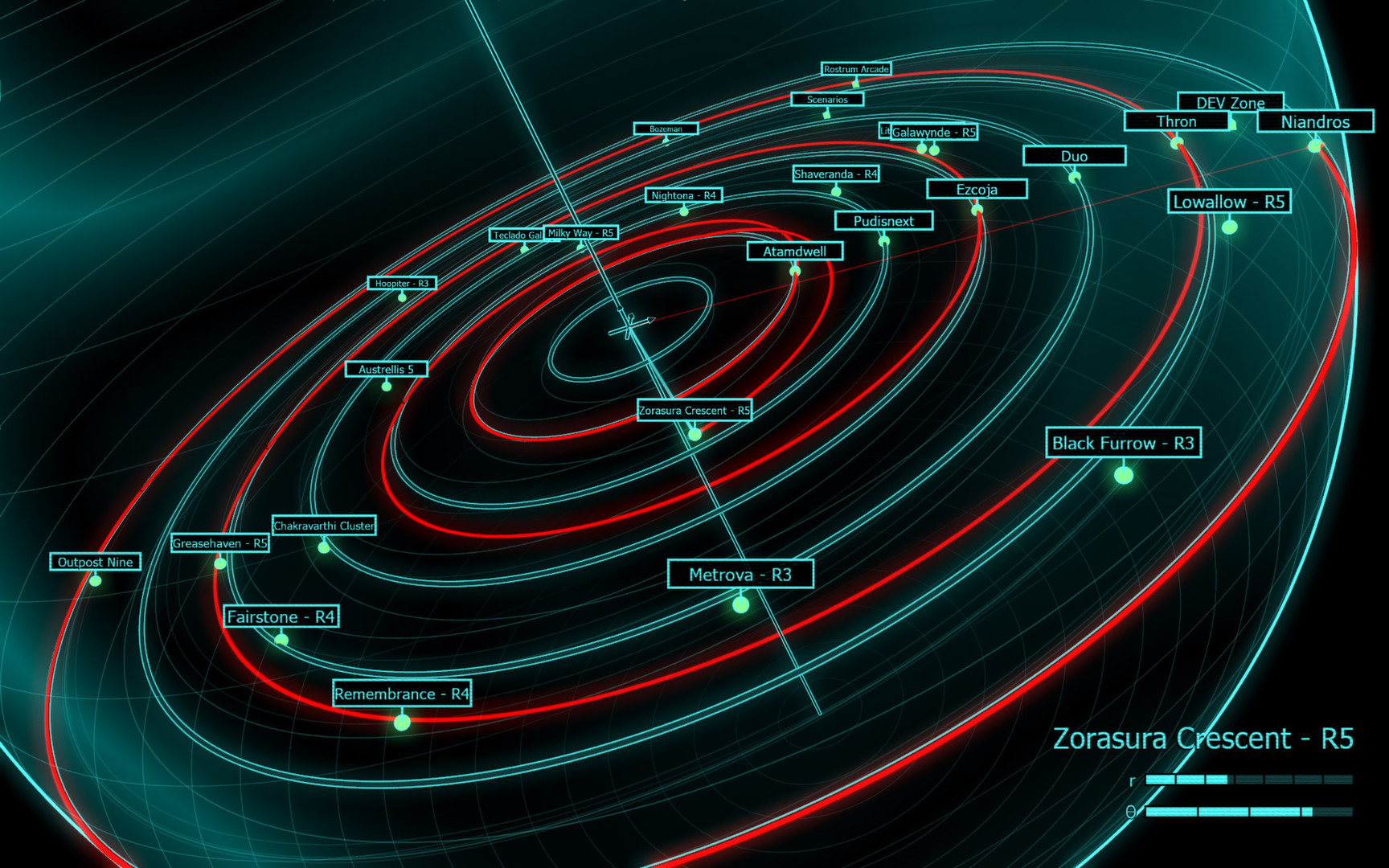 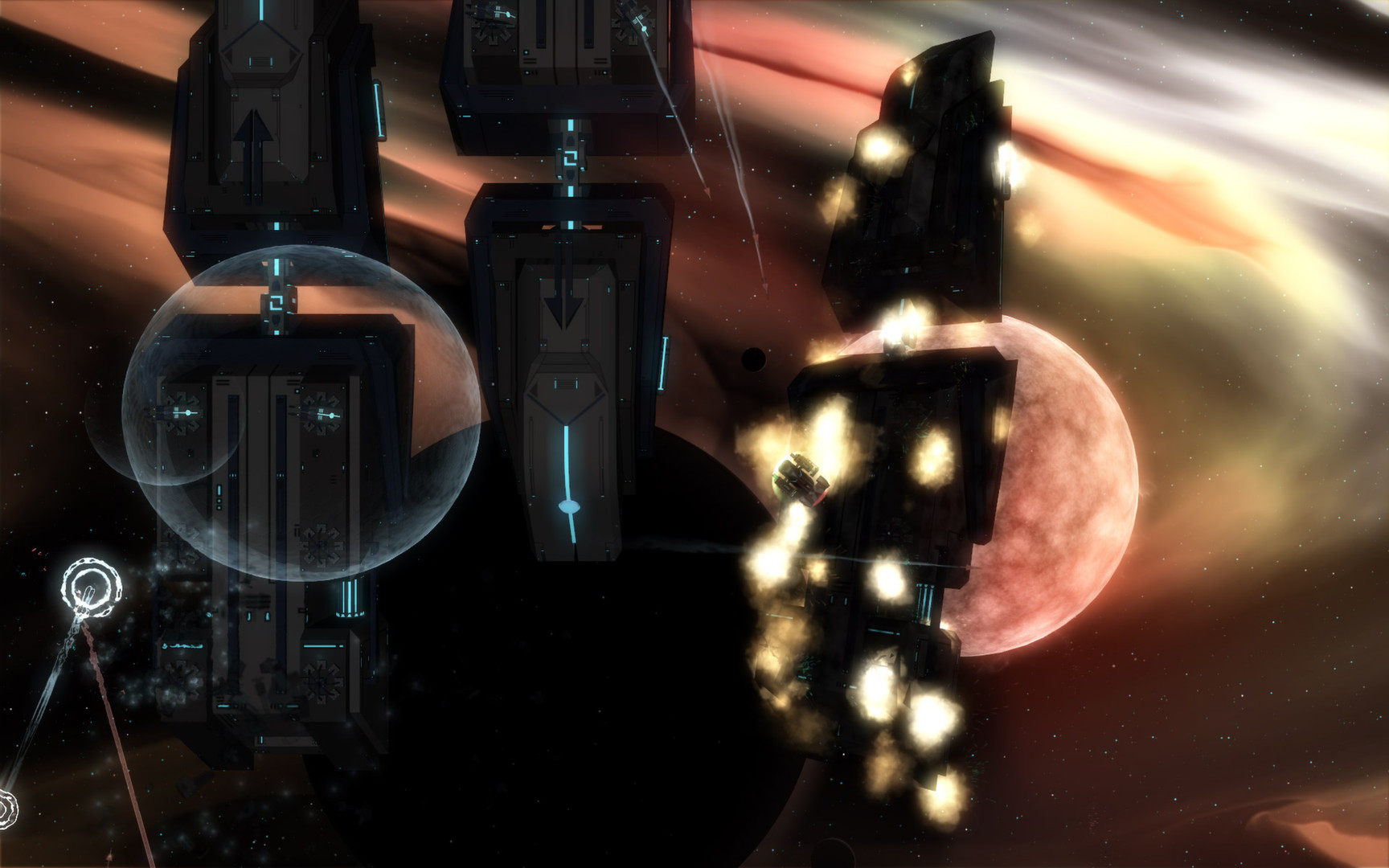 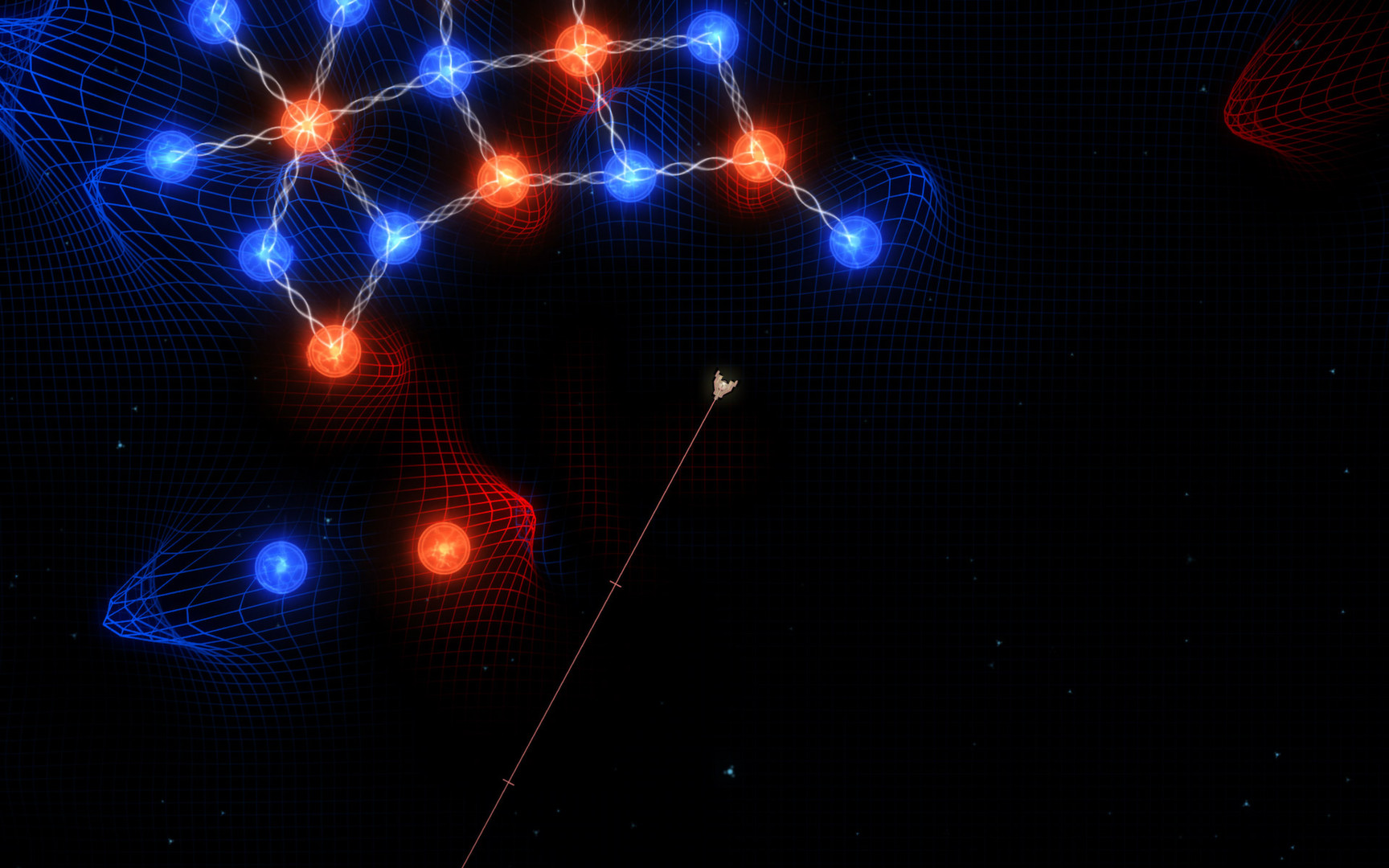 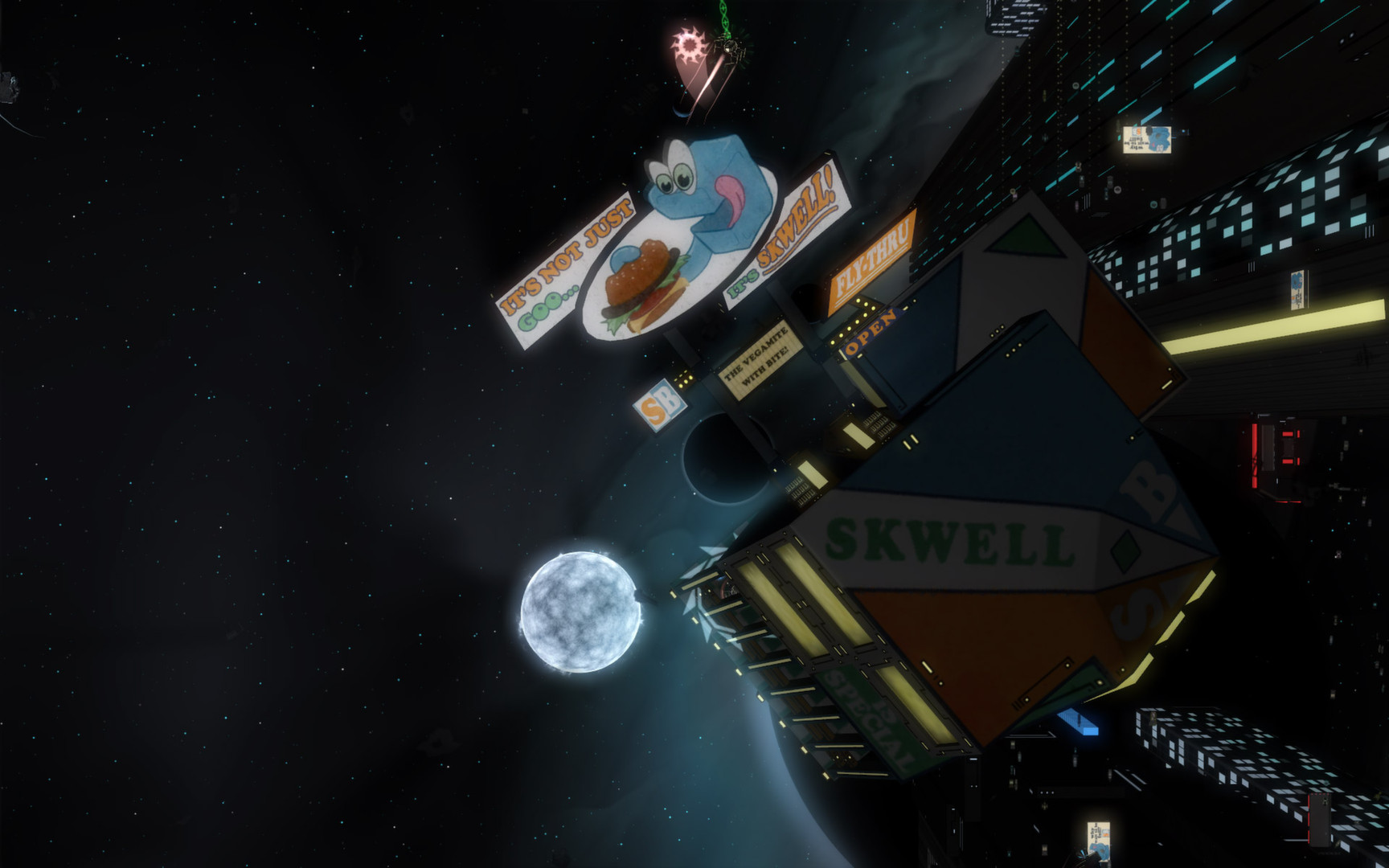 Ring Runner combines the fast-paced action of space combat with the rich story and skill variety of an RPG.

Trek across the universe in a 30 hour long story-driven campaign based on a companion Sci Fi novel, or challenge 6 scenarios alone, cooperatively, or competitively through local or online multiplayer.

Choose from 60 customizable hulls that act as templates for 400+ wildly-varied skills. Level layouts, backgrounds, and AI enemies are all procedurally generated, yielding billions of challenges.

You awake from unelective brain surgery to find key memory centers of your brain missing. They've been replaced by Nero, your peanut-butter-craving neuro-Hud, who'll guide you through the universal super-highways known as The Rings. If you survive fiery trench runs, flail-swinging gladiators, and feuding trash moguls, you'll discover that you're a

Sage, capable of rewriting the physical laws with your thoughts.

But beware The Extinguishers!

In the interests of universal order, The Consortium of the Inner Rings has slated the Sages for extinction, plunging the cosmos into a war with casualties measured in galaxies. You'll play a pivotal role in this terrible battle... if you can find out who you are.

ScenariosChallenge these Scenarios through single or Online Multiplayer:

Press Quotes"Clearly had a little TLC put into it. The writing is solid by video game standards, the graphics are solid by indie game standards and the game’s fun by any standard."

"At its best, it takes the very idea of a twin-stick shooter, shakes it by the collar and shrieks, 'Space is enormous and deserves more than lasers and lightshows – let us strive for the beauty and variety that the stars deserve.'"

"Bites off way more than it can chew, and it’s endlessly endearing for it."