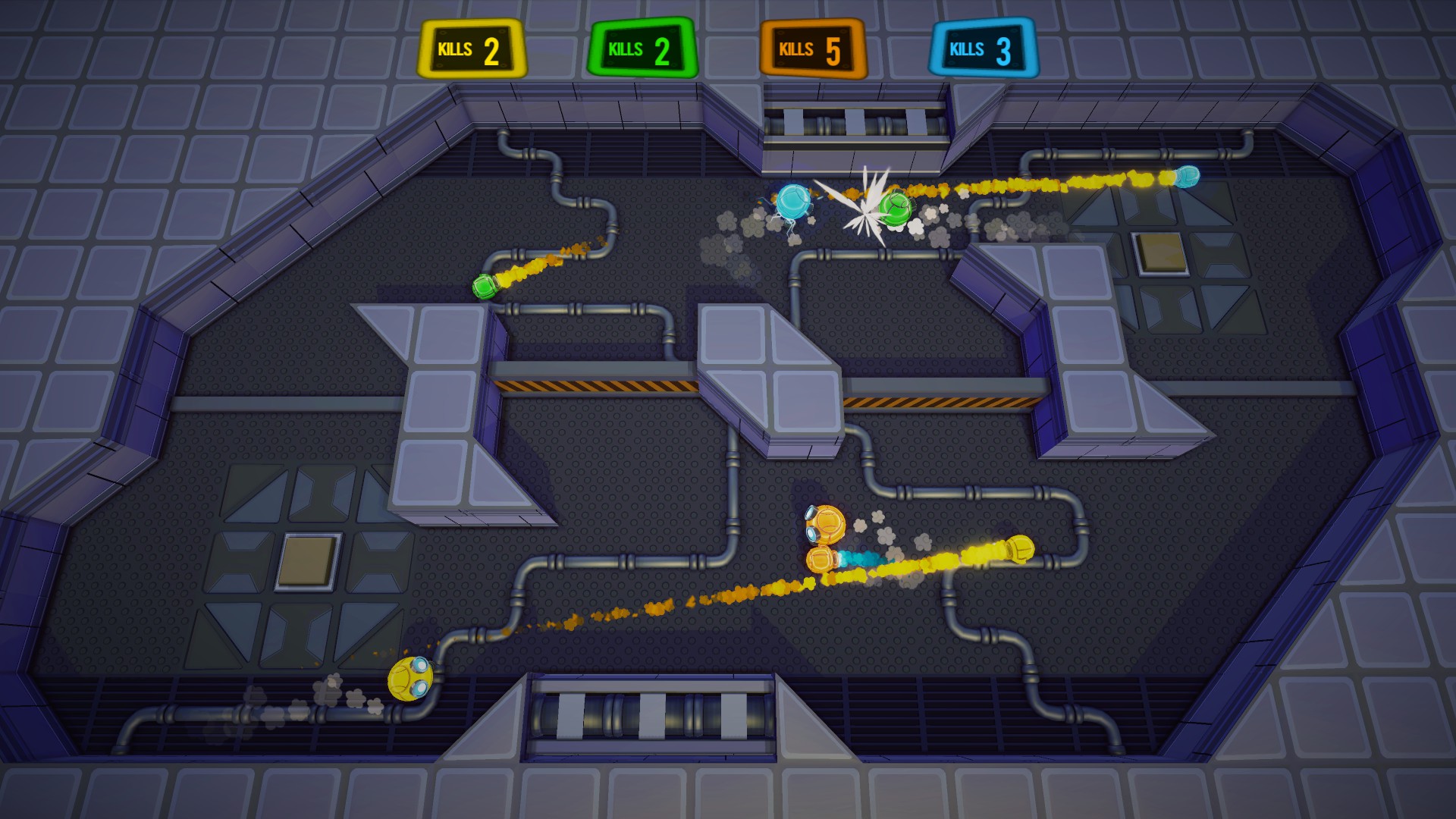 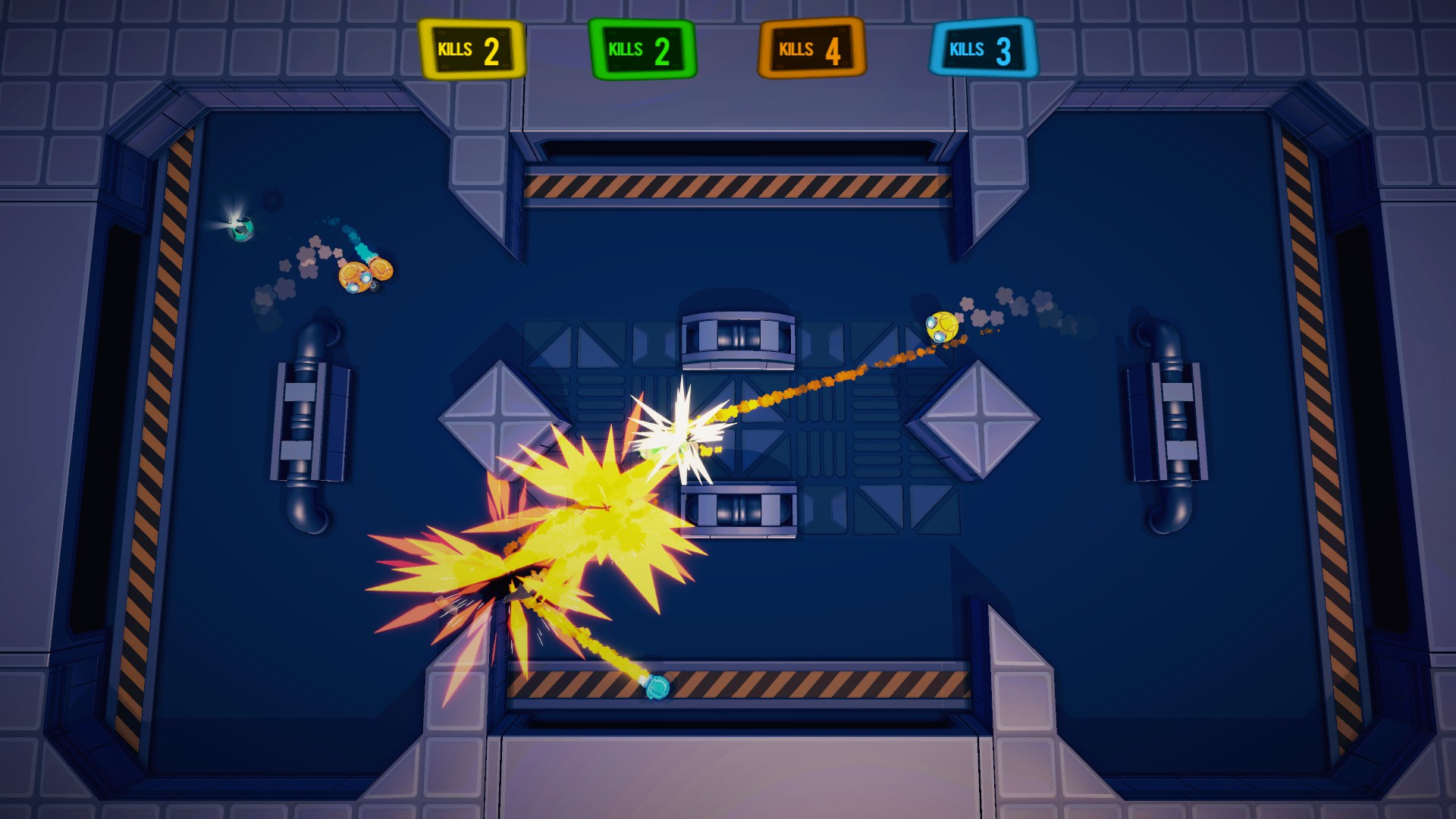 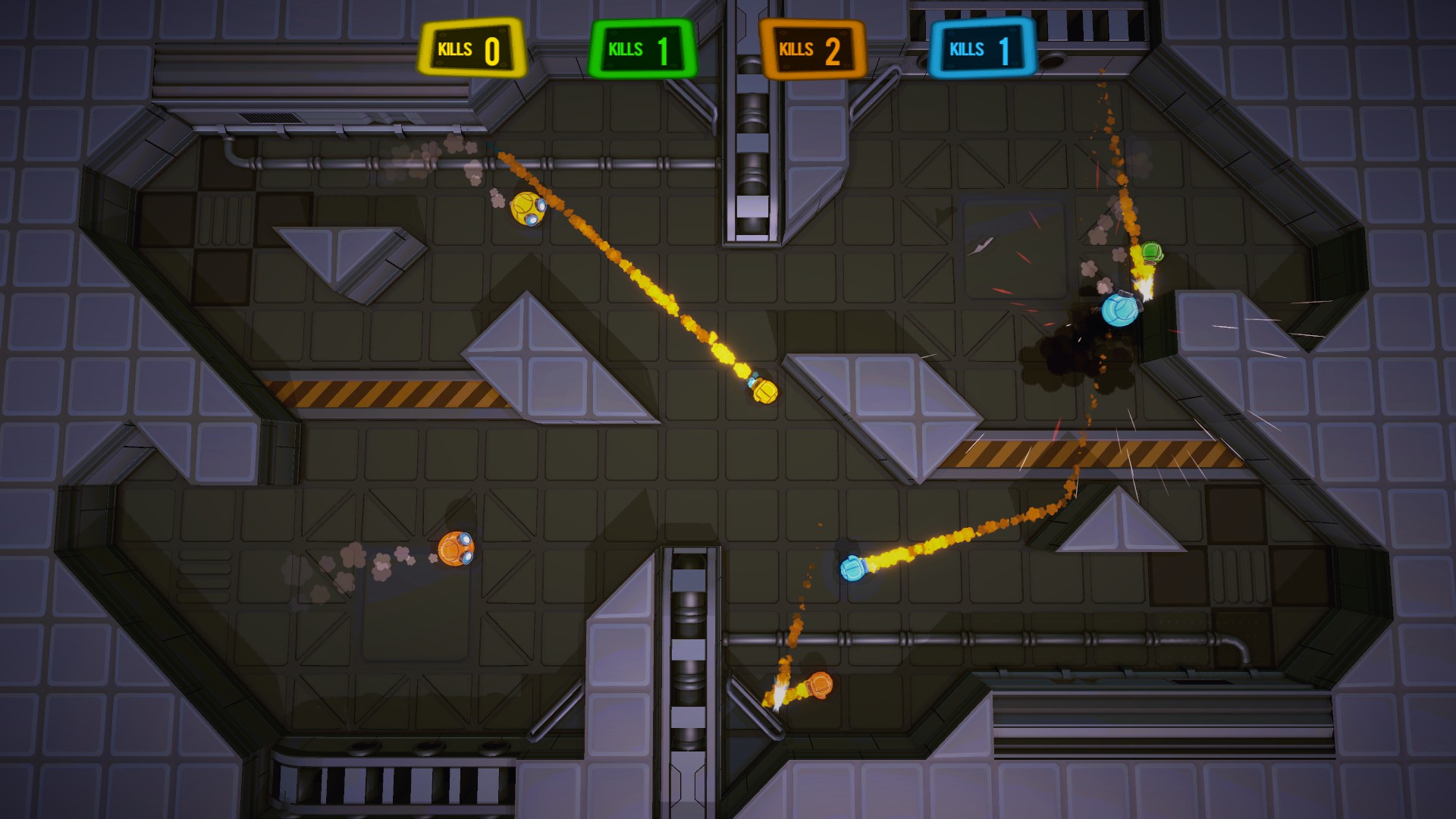 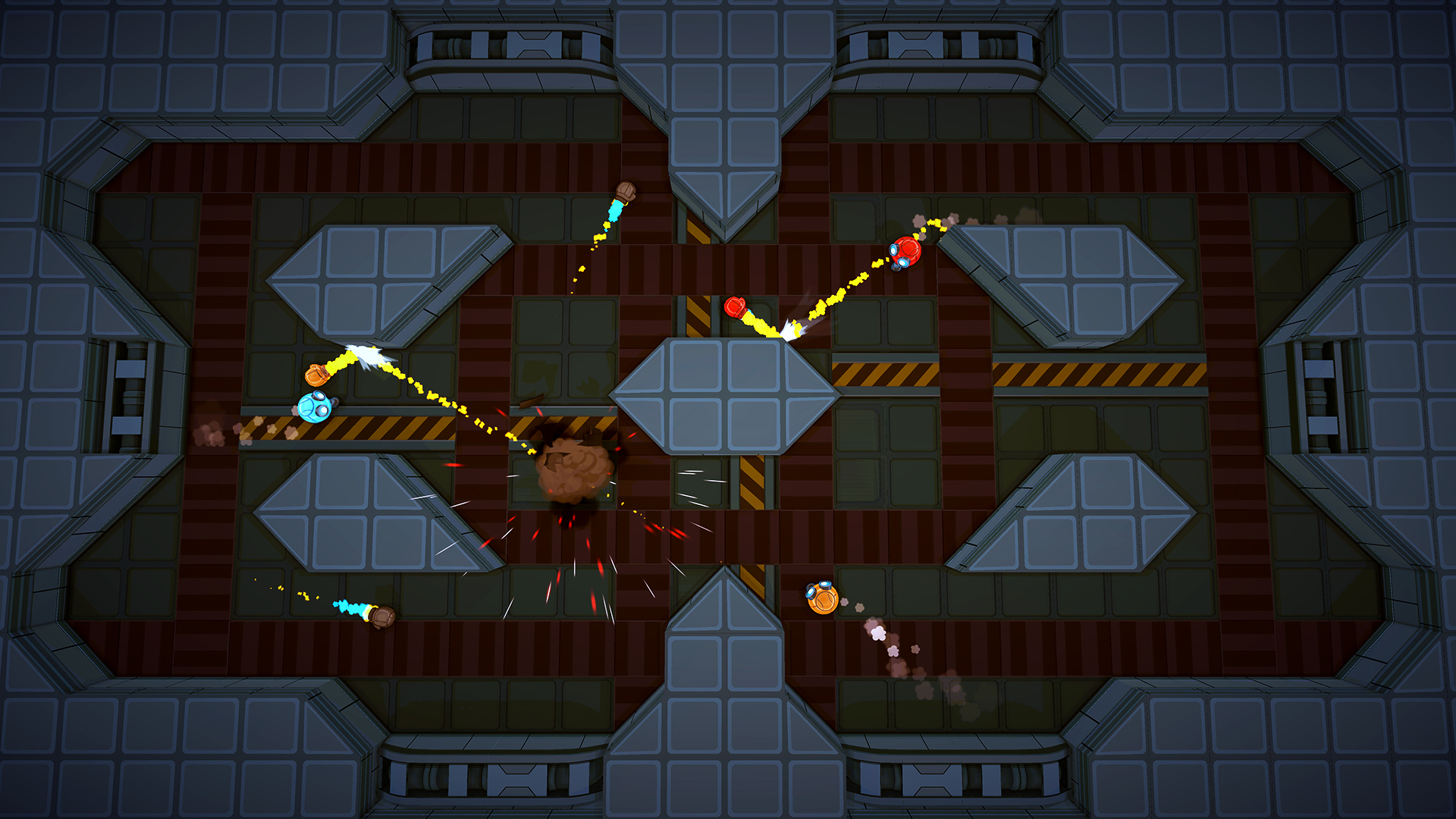 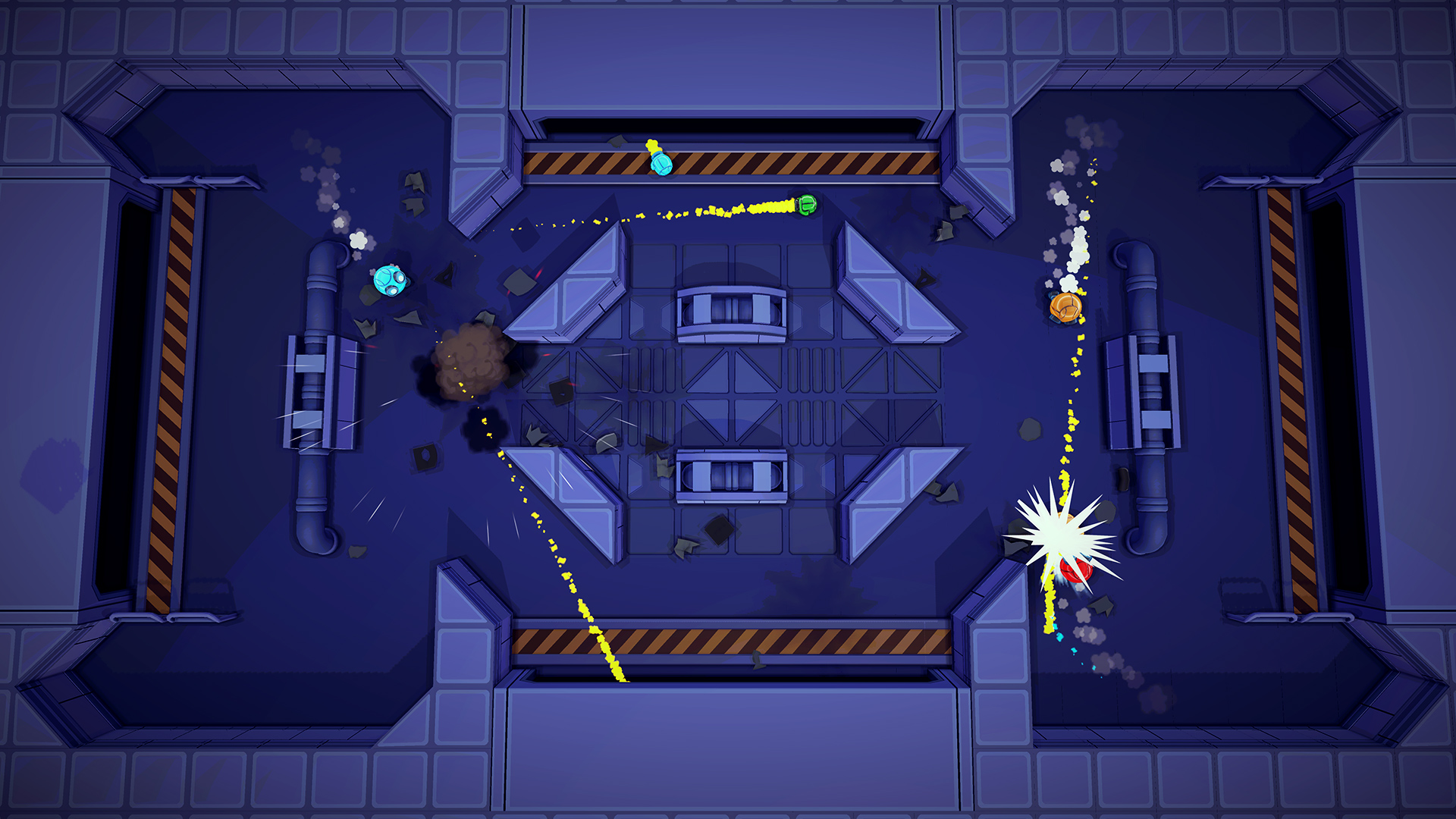 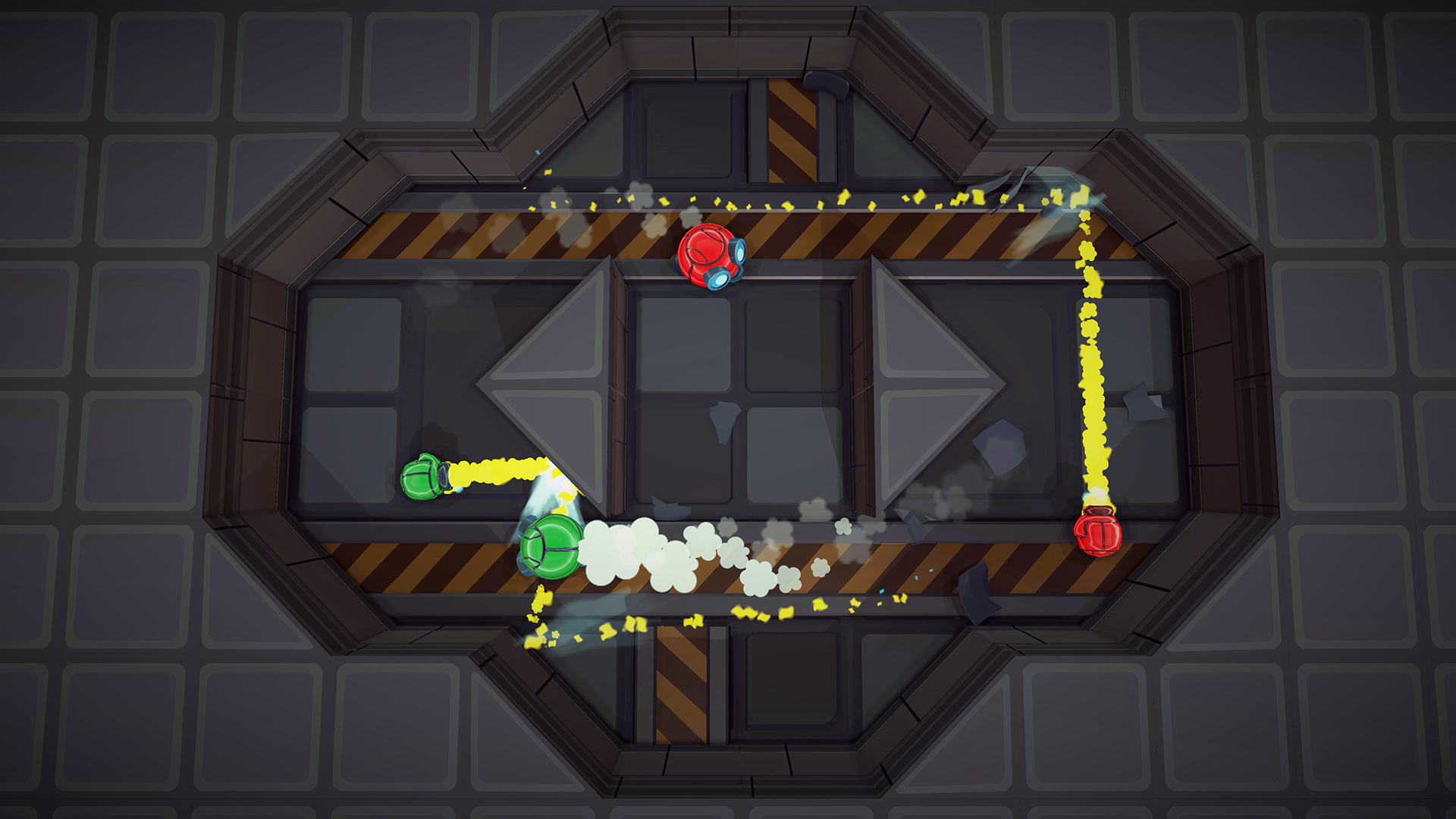 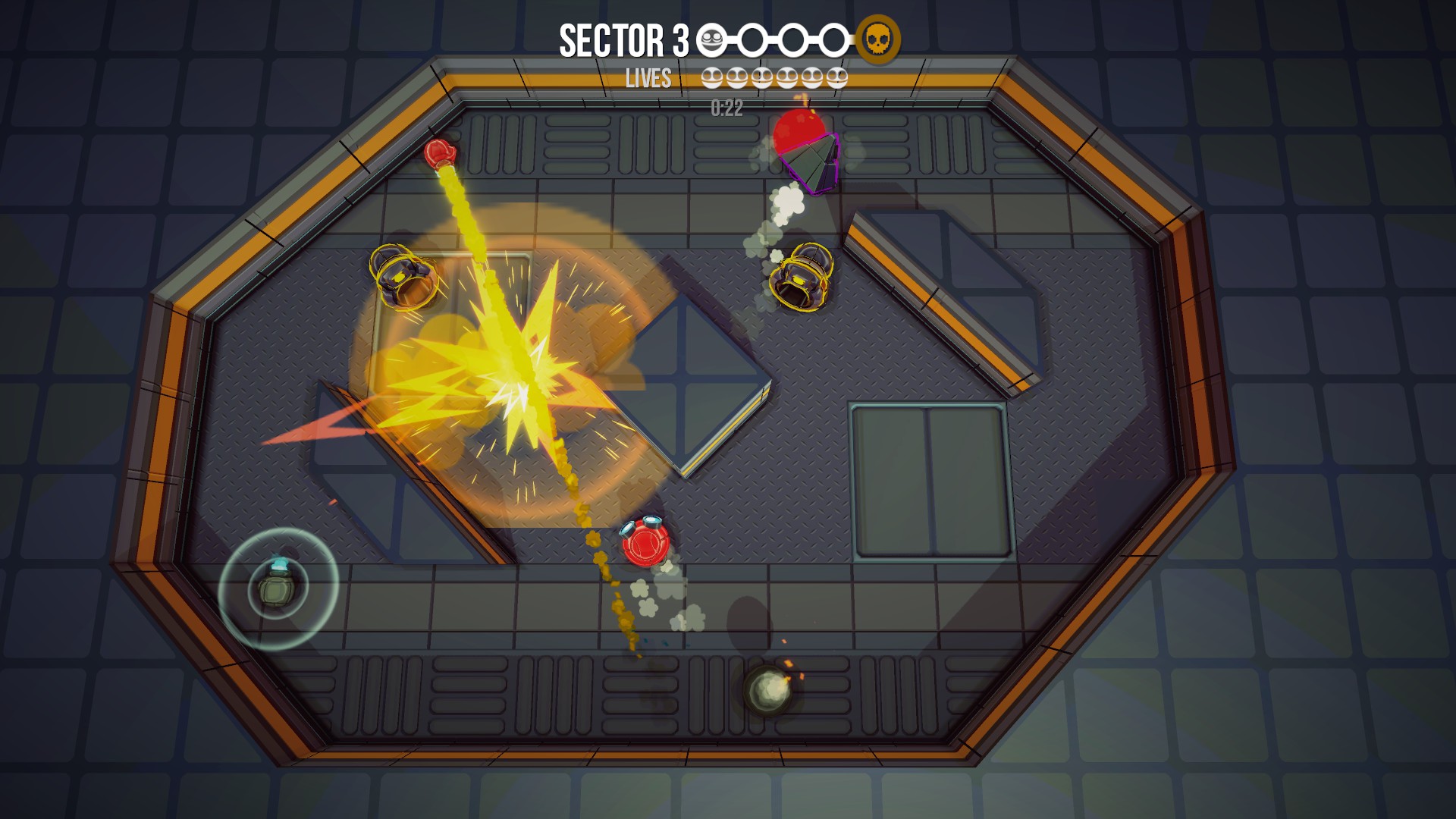 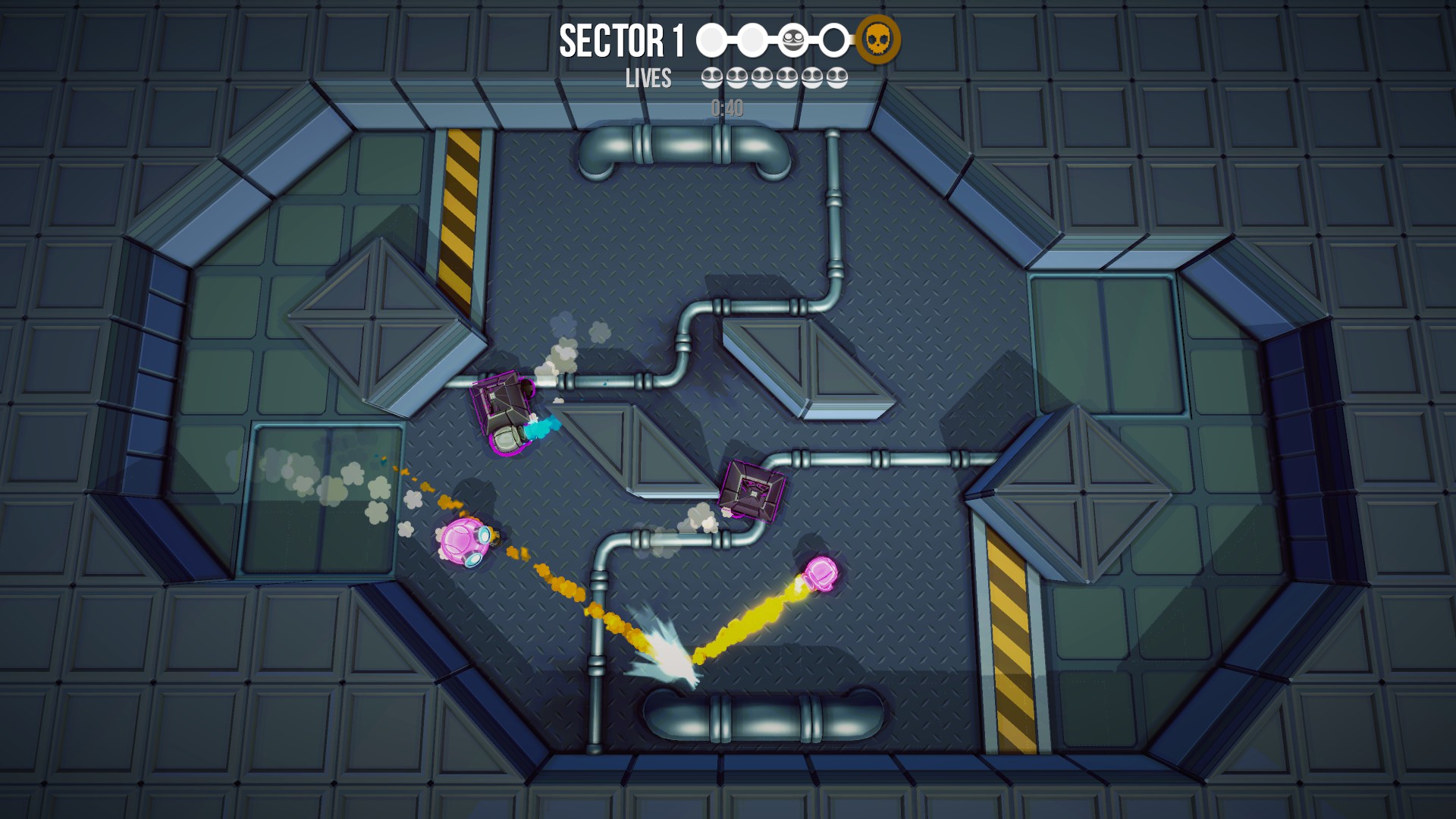 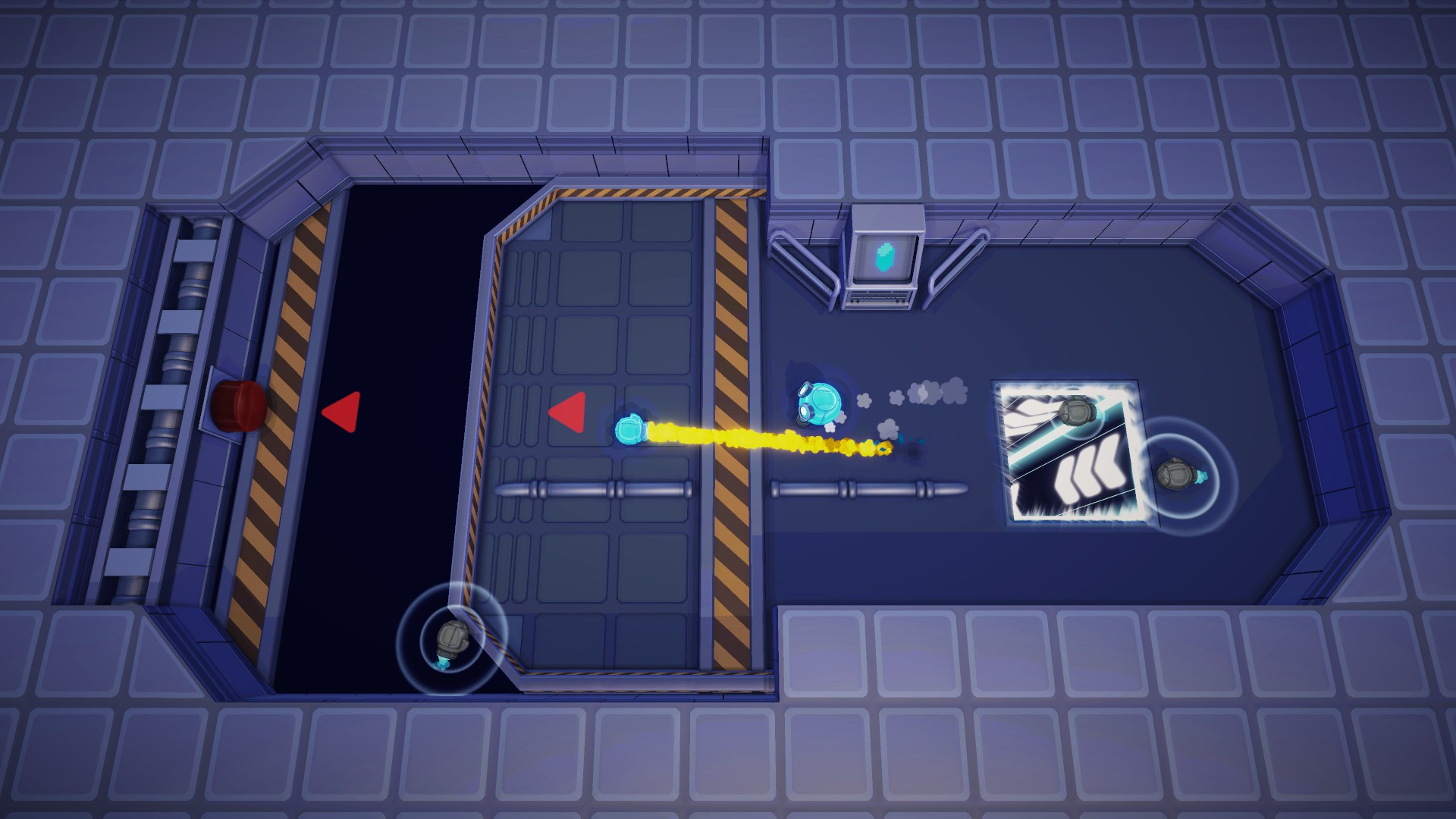 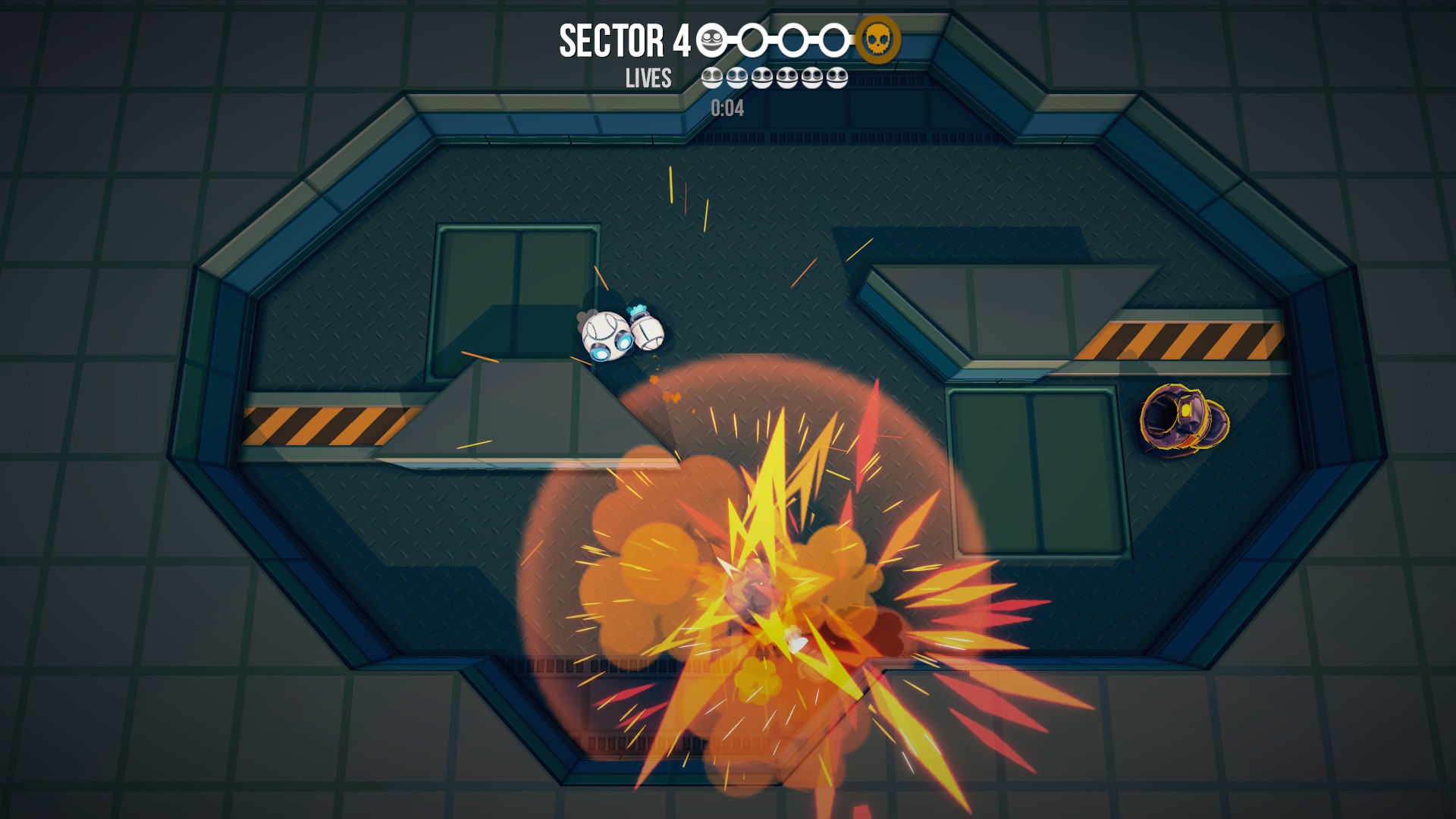 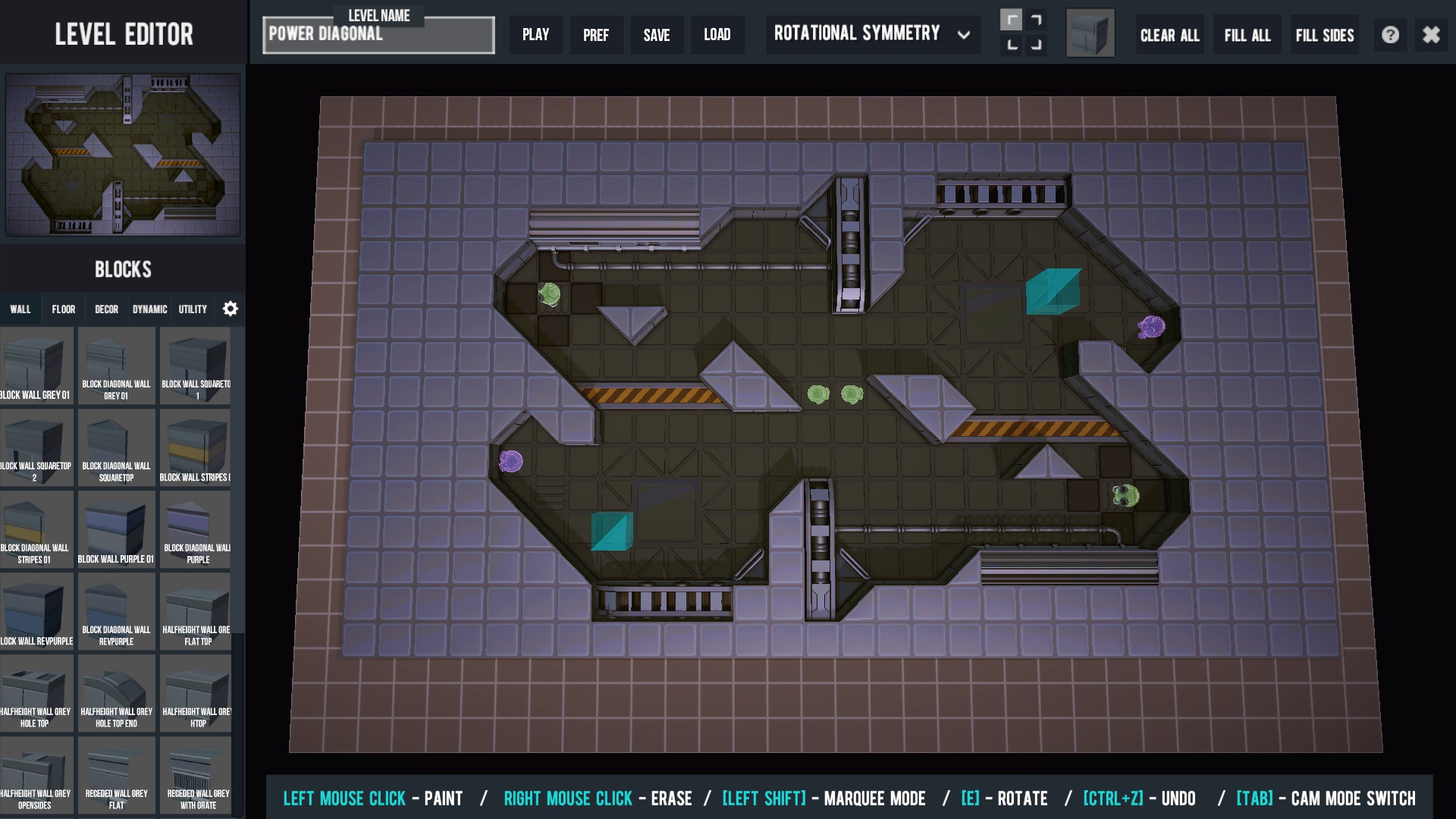 Rocket Fist is an arena game with crazy robots in chaotic rocket fist battles. Aim against your frenemies and prove your dexterity by killing each other with rocket propelled fists in this frenetic mix of dodgeball and billiards!

You can hold one Rocket Fist at a time and you only get one shot to throw your punch before having to run, hide and dodge to pick it back up! Just like in dodgeball, but with way more rockets! When you’re running away you can ninja dash around the arena, and if you’re feeling lucky you can try dash-bumping your friends in their faces to steal their rocket!

Easy to learn, hard to master, Rocket Fist’s quick rounds will keep you coming back for more. It’s the perfect game to bring out when your friends are over and in need of some explosive action!

*Online multiplayer is still being tested and improved upon.