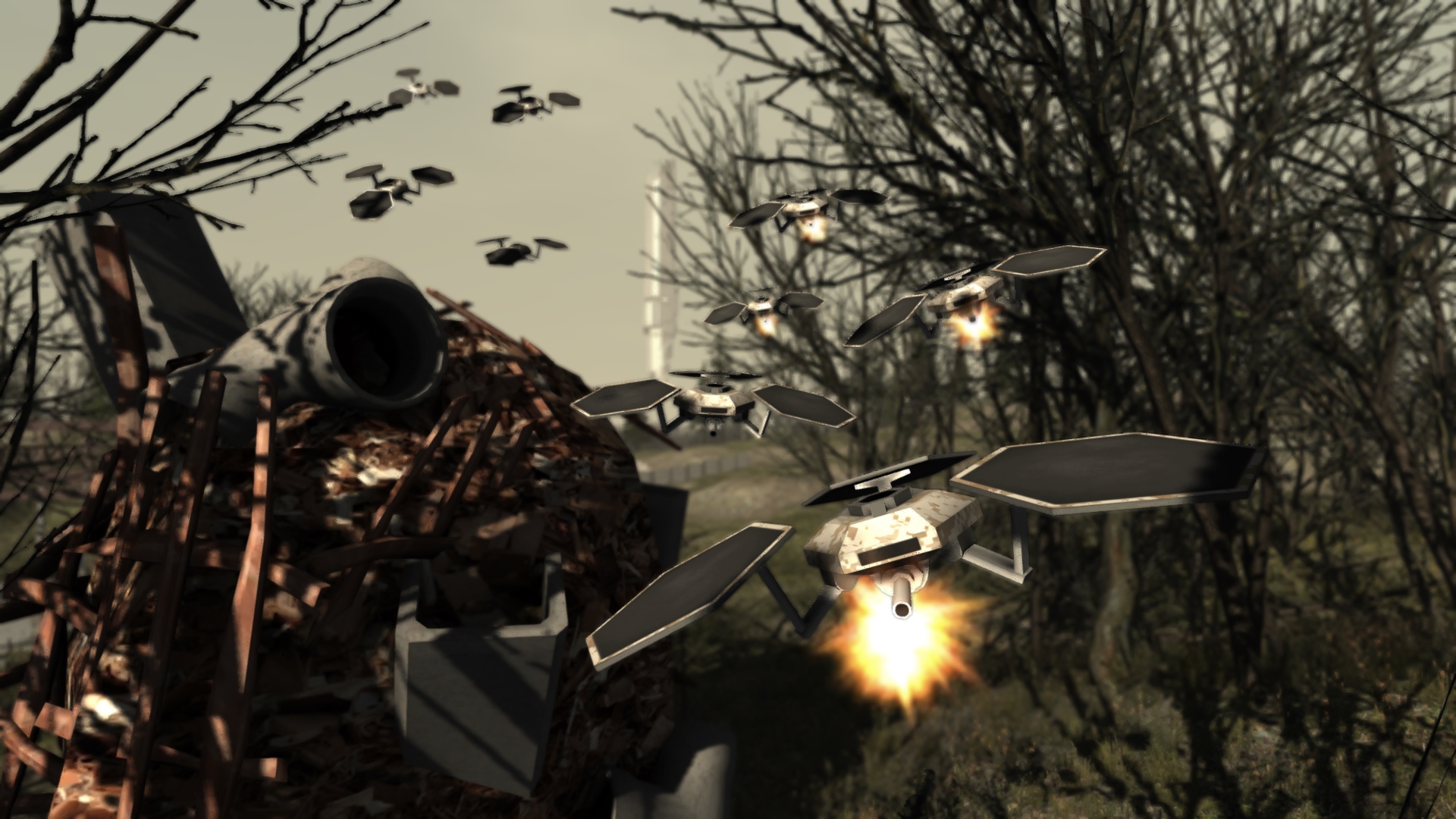 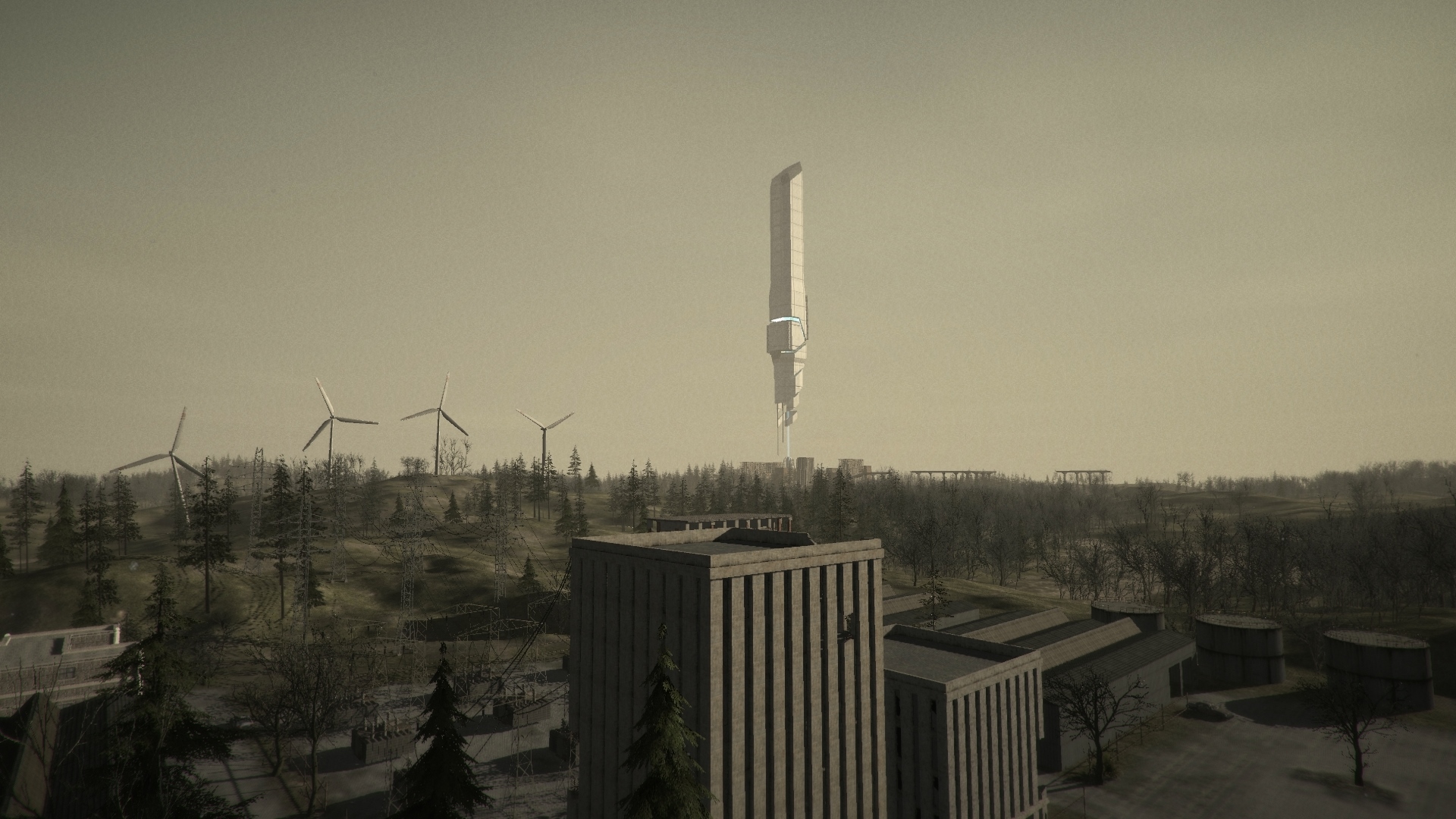 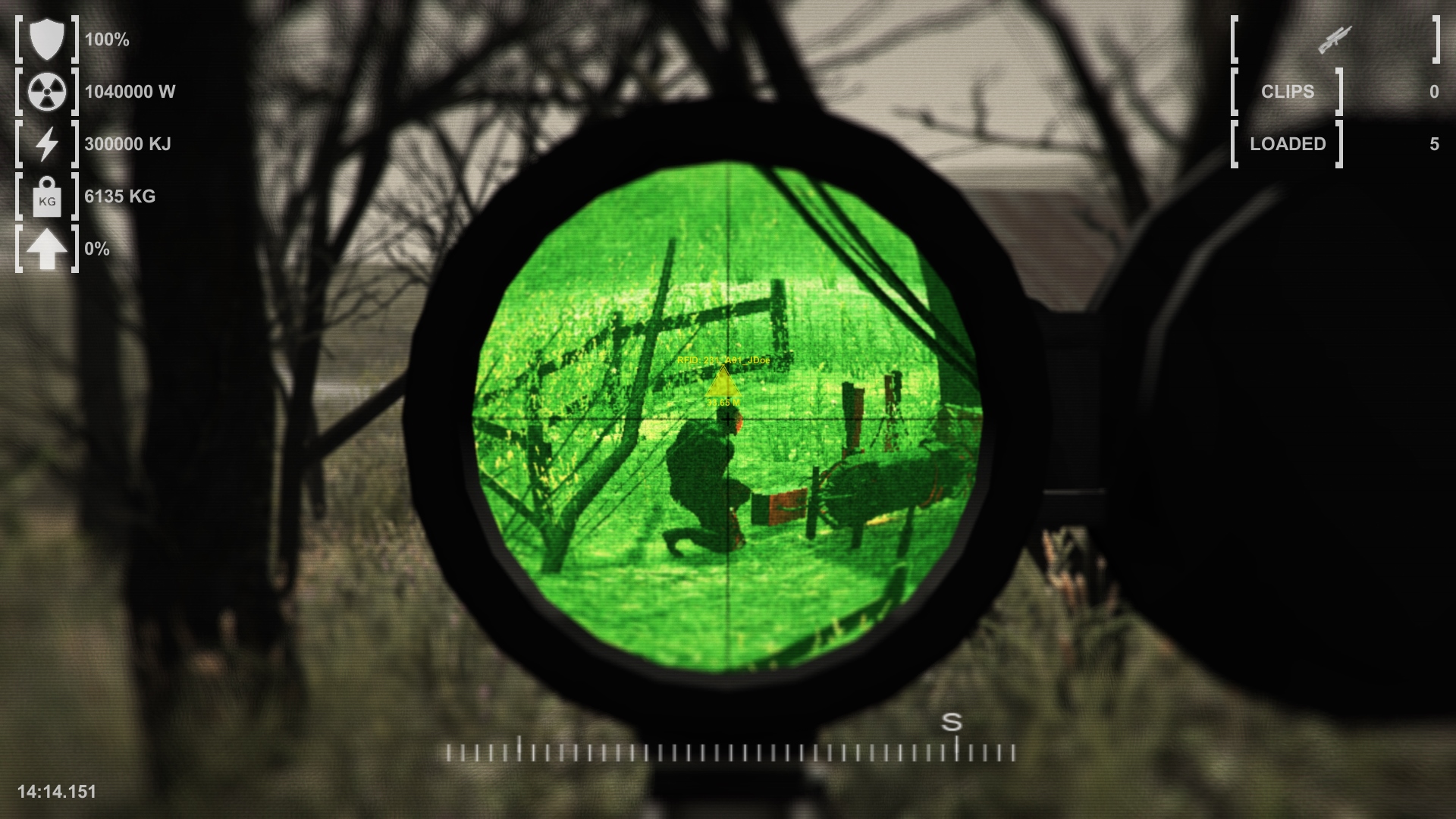 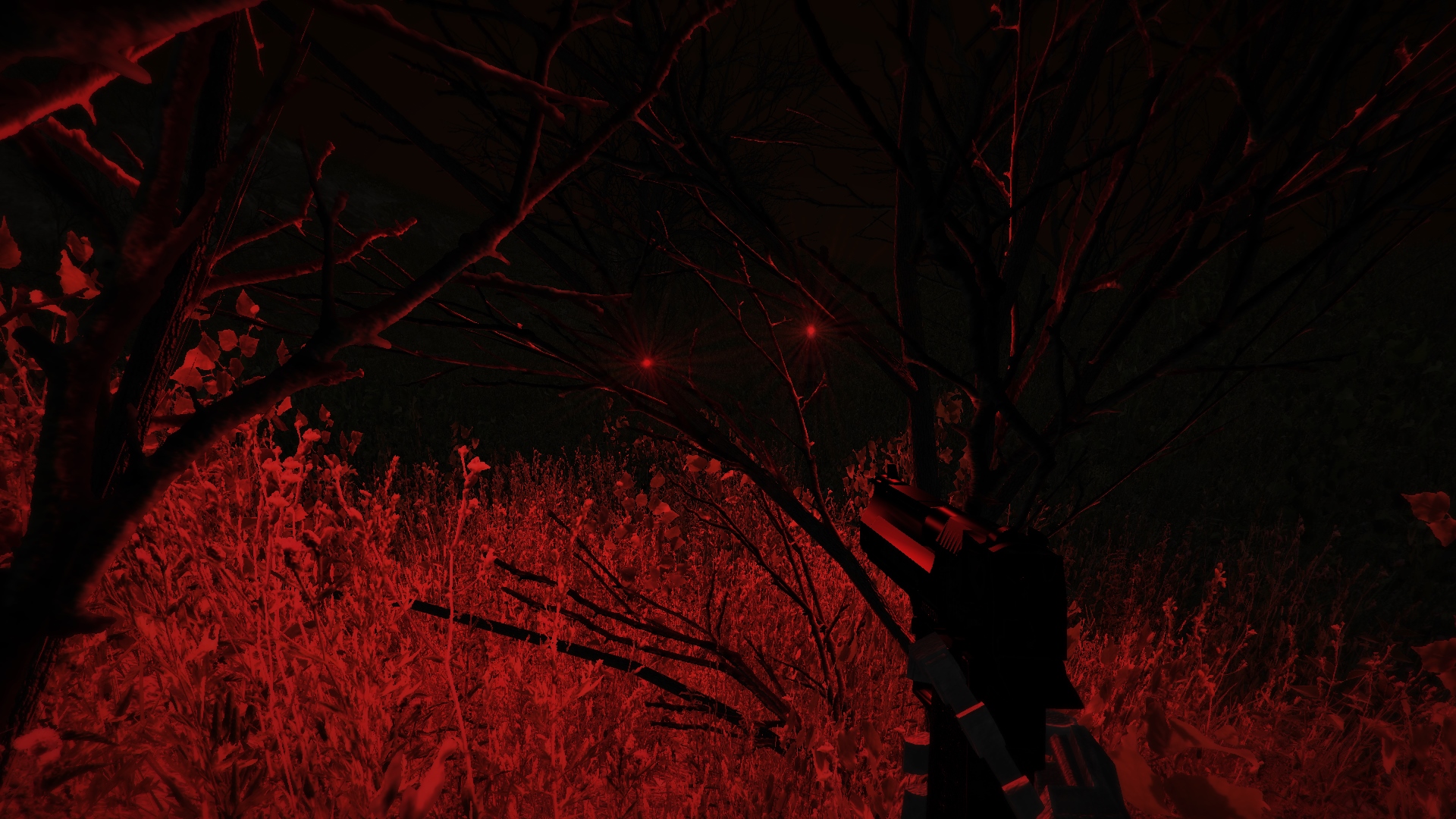 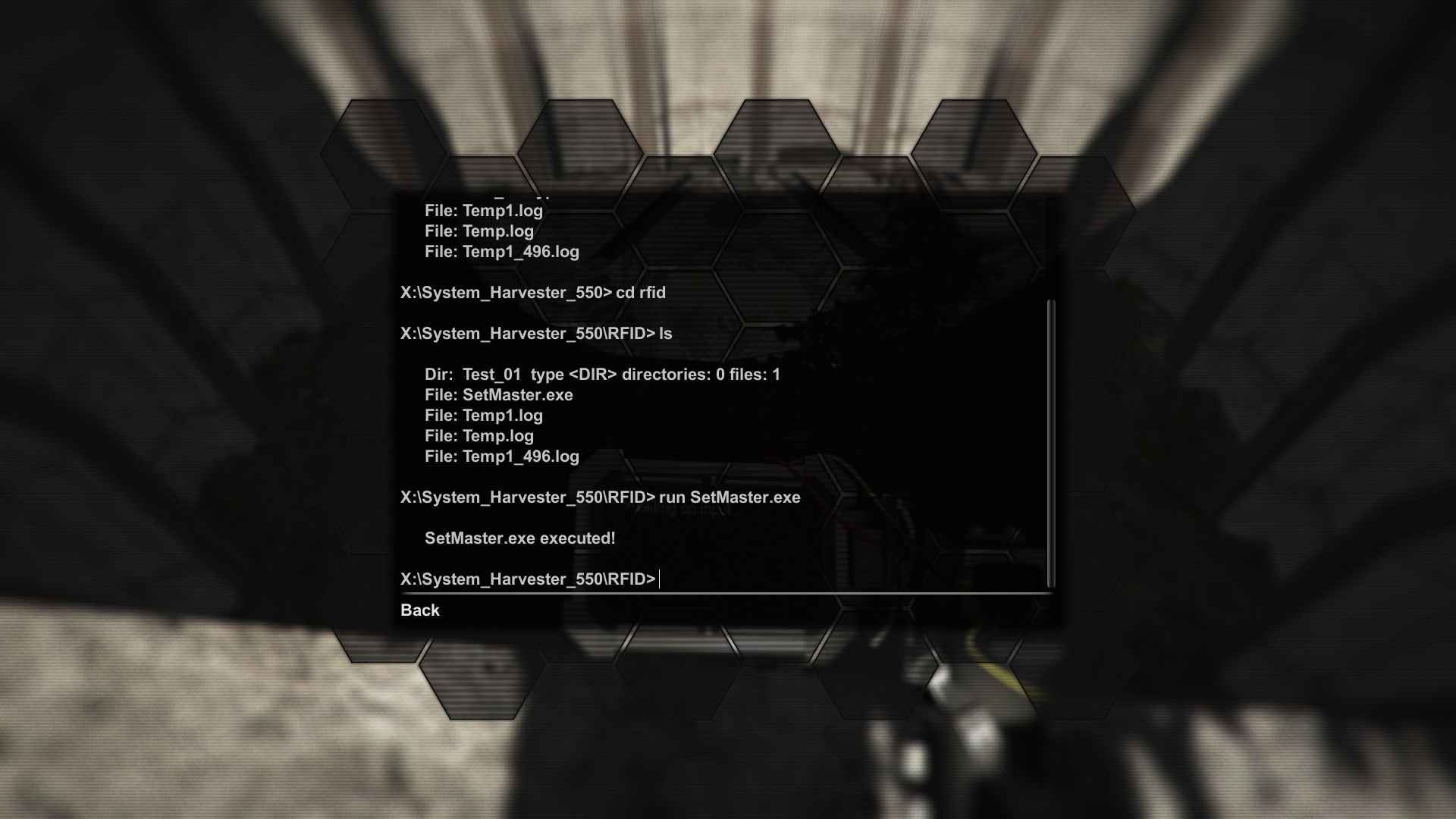 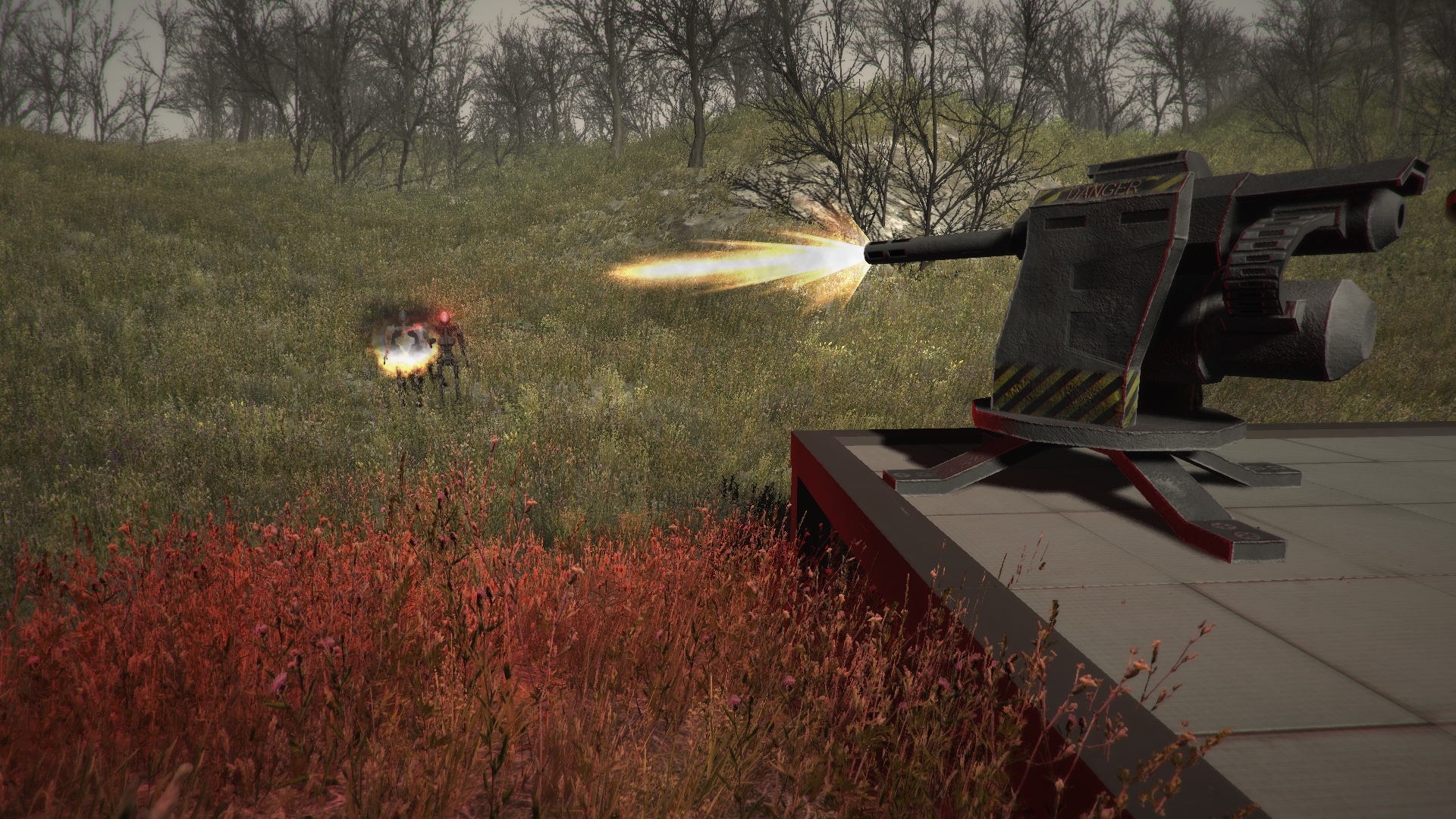 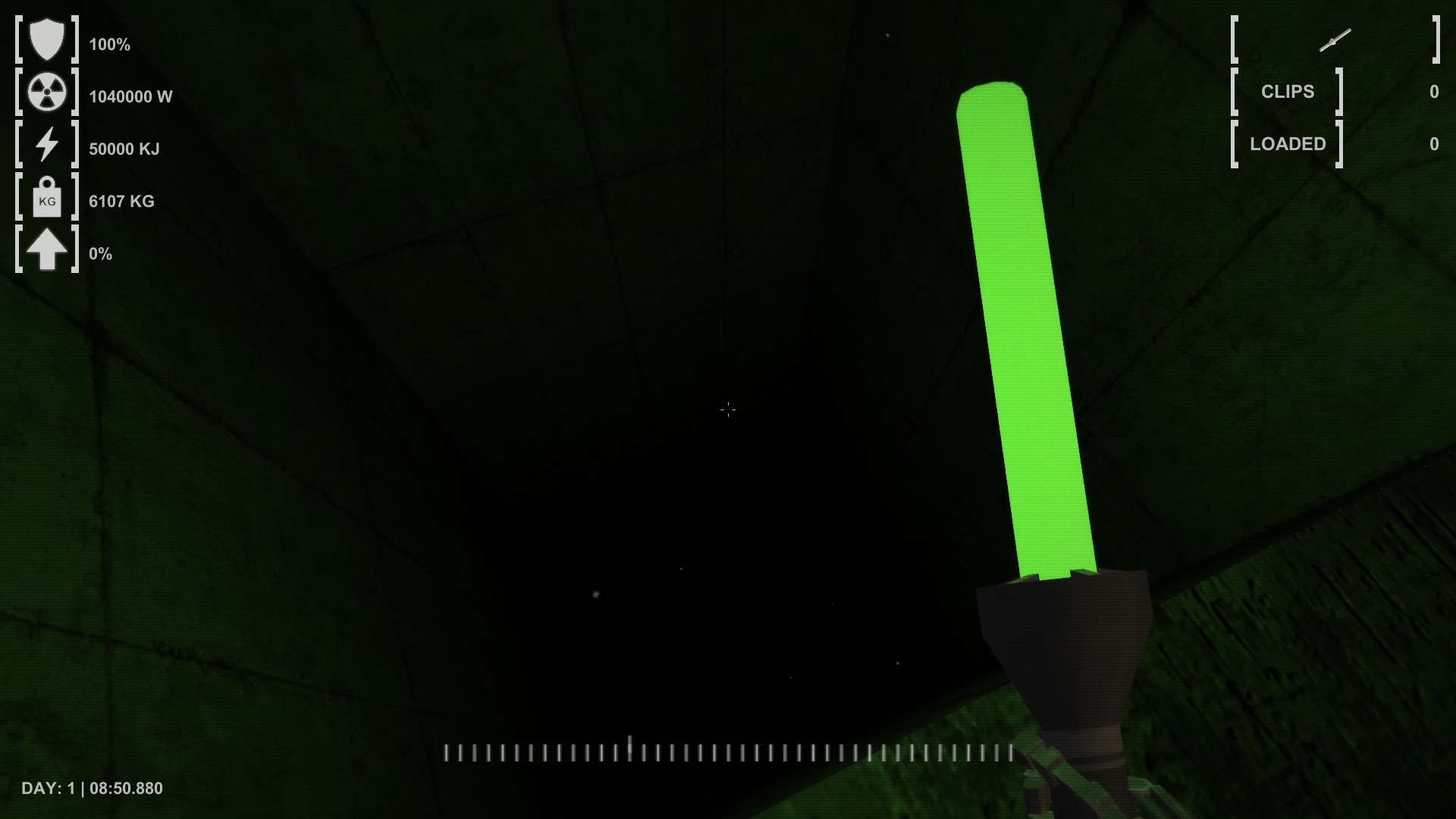 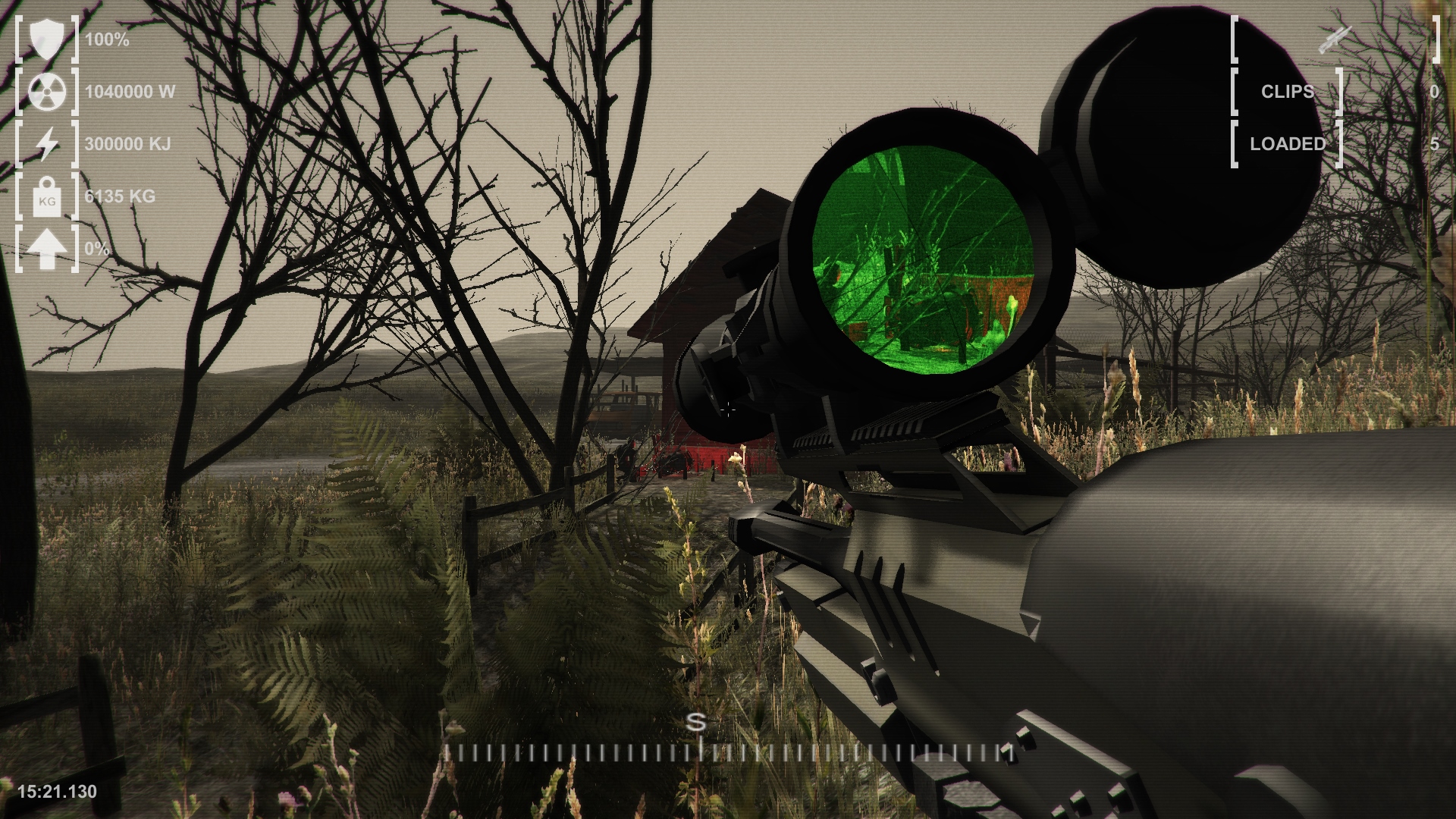 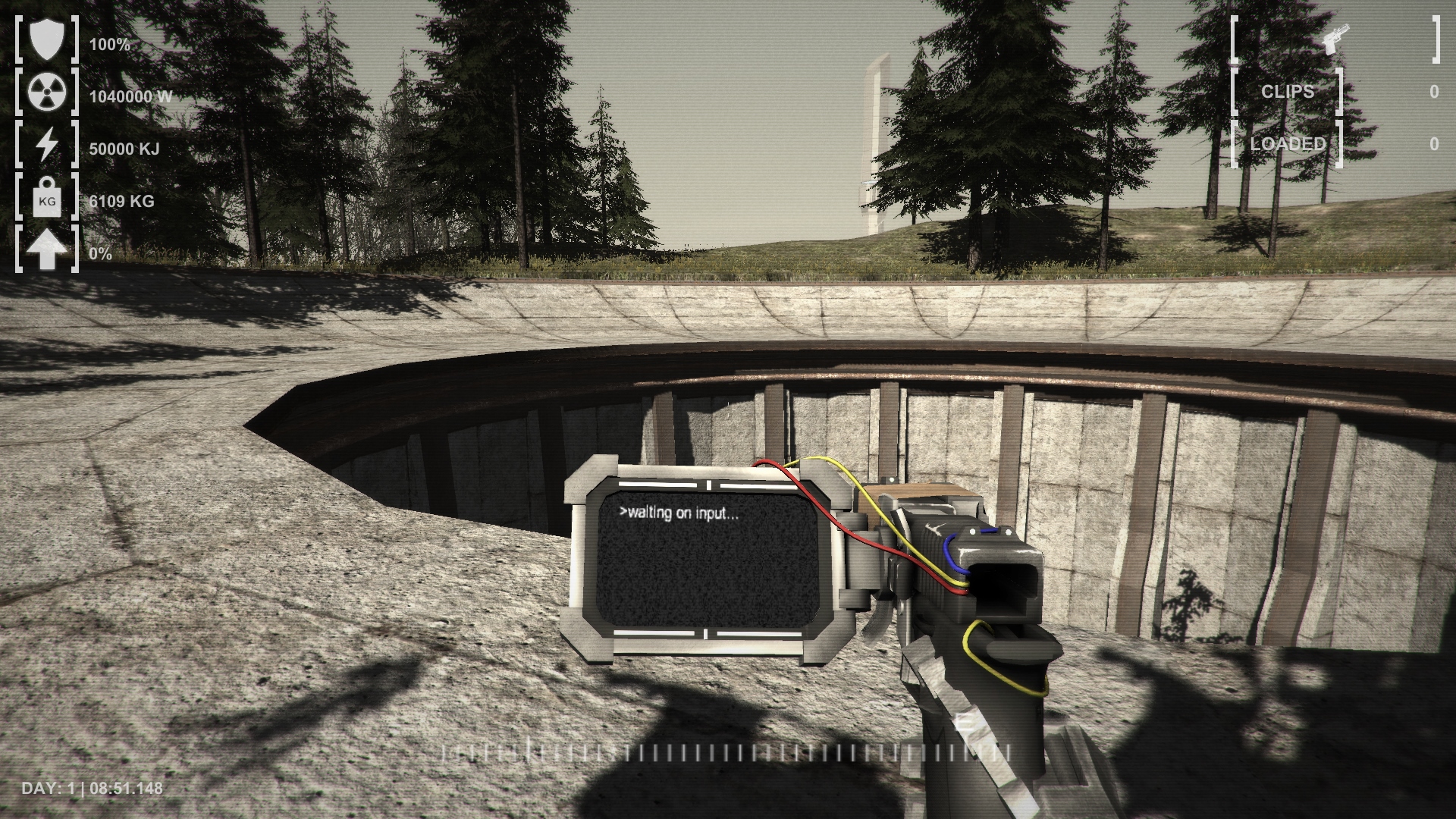 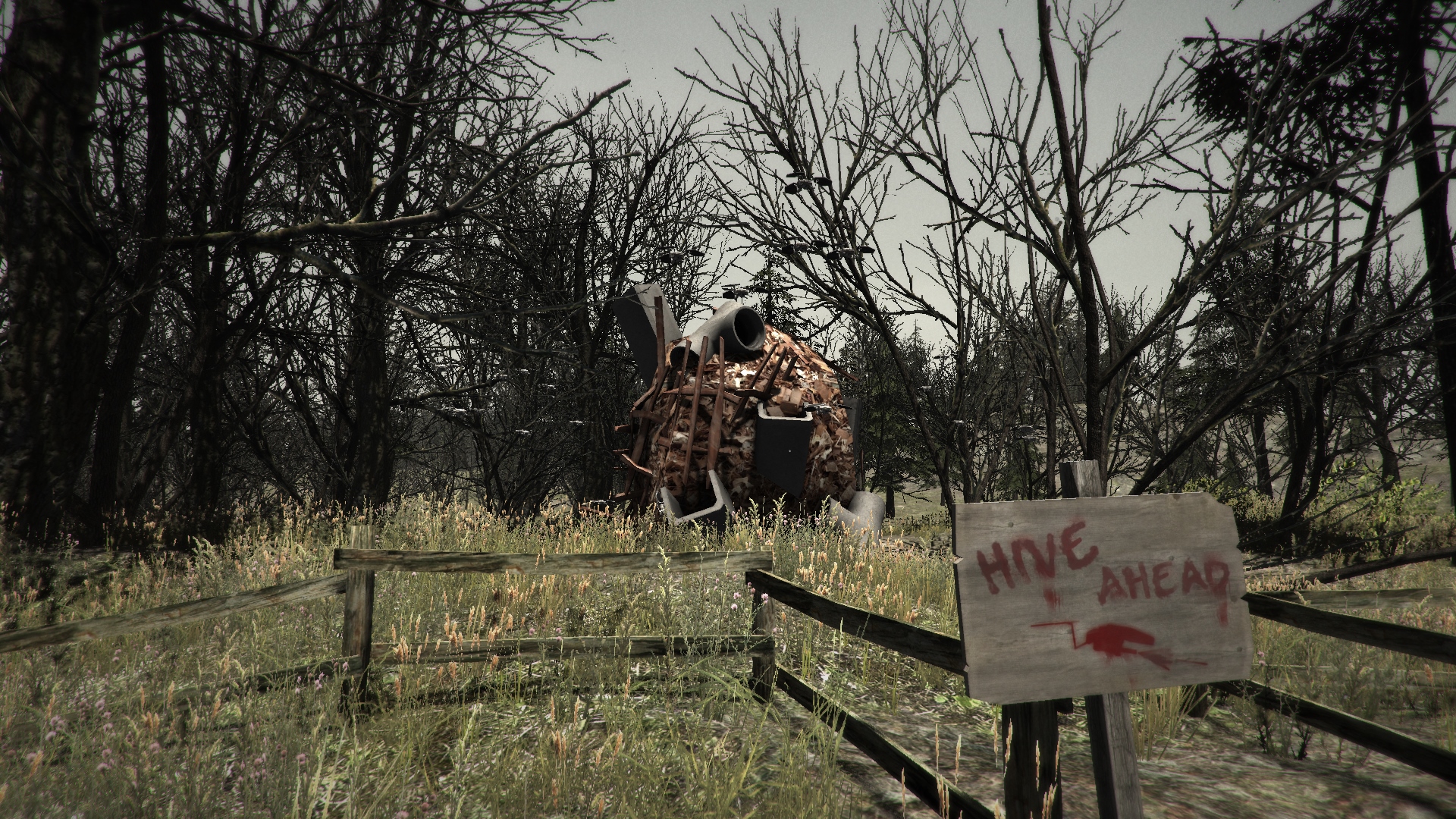 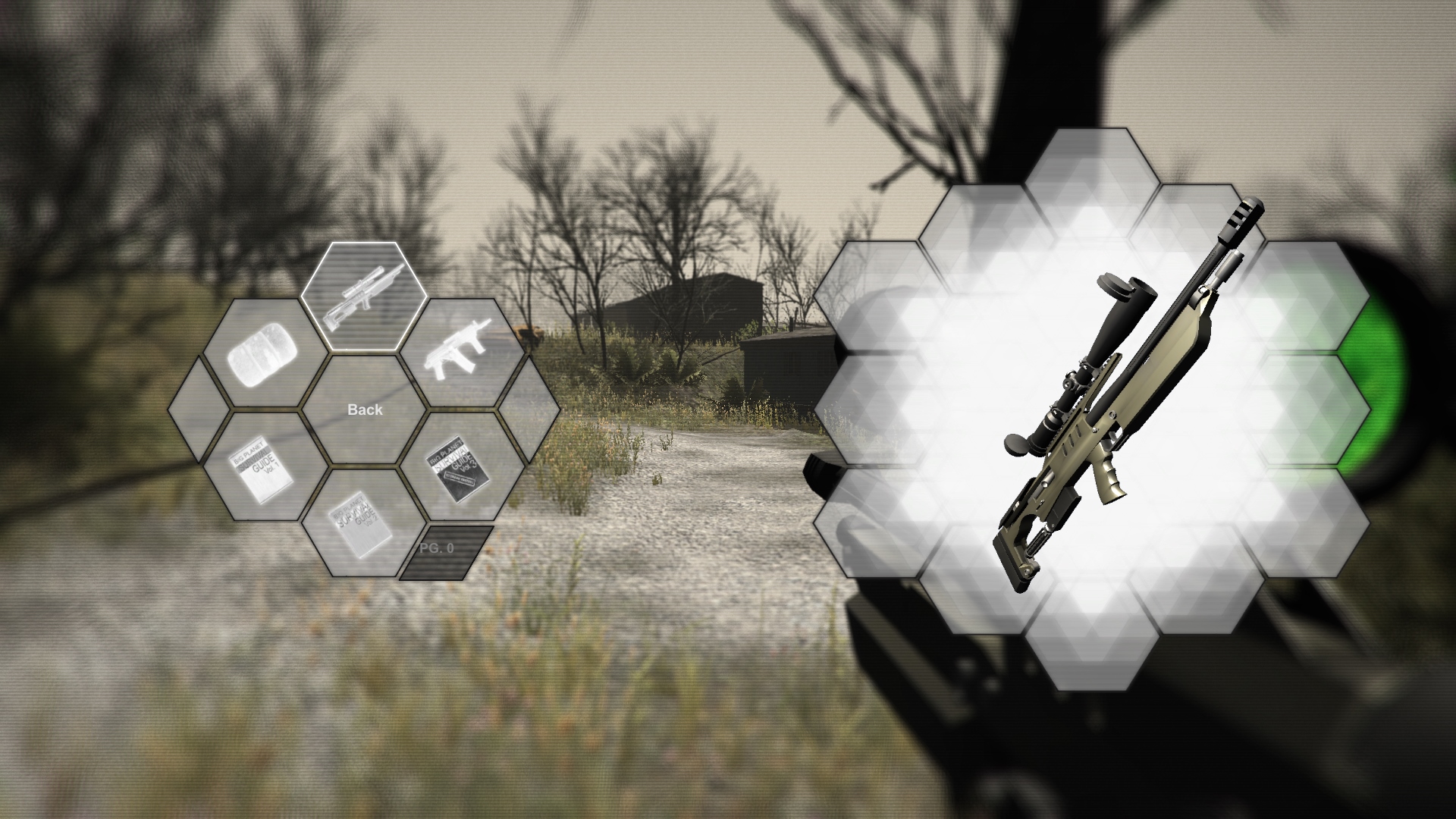 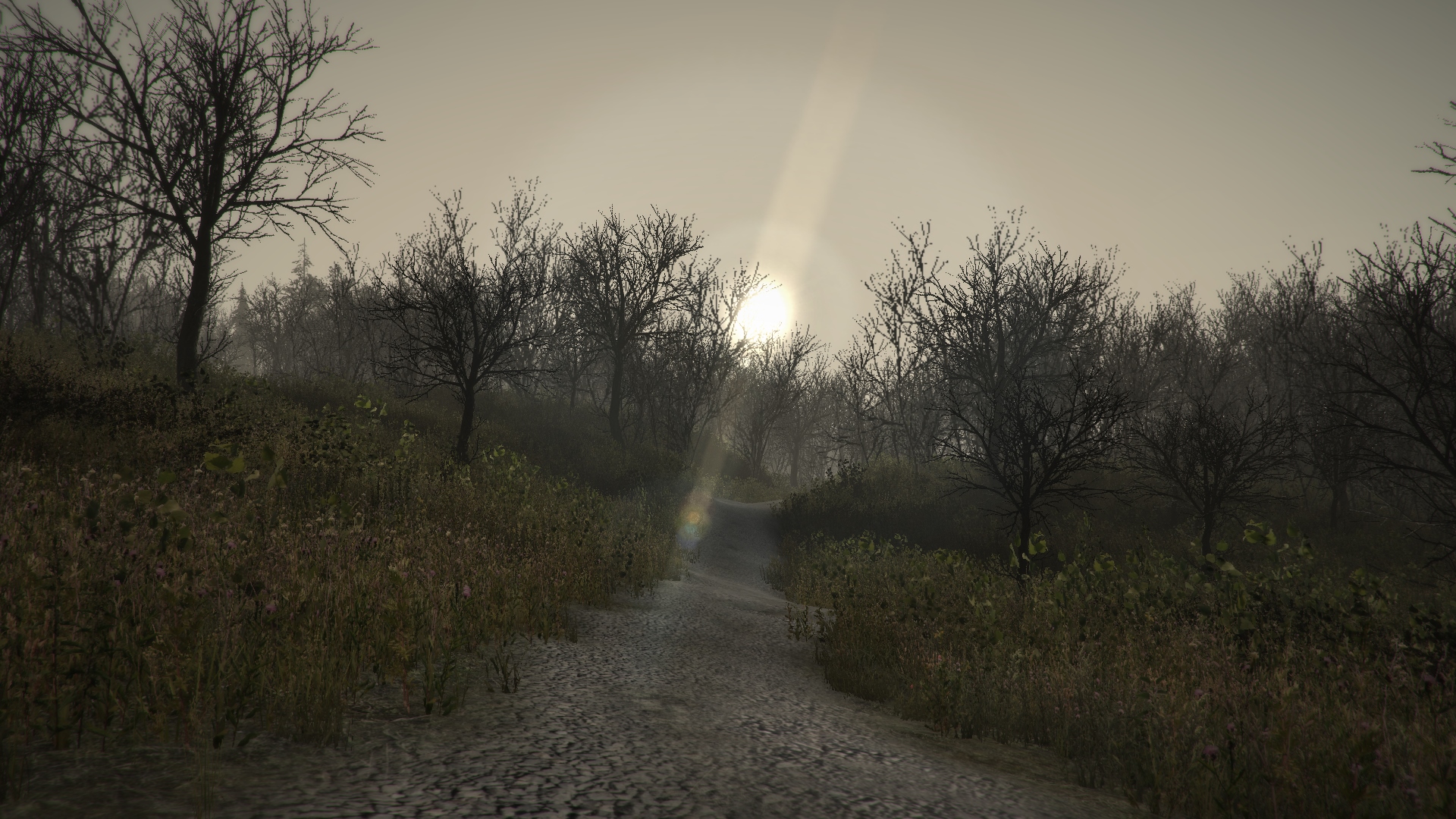 The Fifth Day is a post-apocalyptic survival game set in the time after mankind's extinction to the machines that it created. Your role, as one of these machines, is to survive in the hostile world left behind by man. Explore, build, and hack your way to victory in competitive online survival, or face the wastes alone in offline freeplay mode.

Key Alpha FeaturesExplore a world left by man, where rogue AI roam the lands previously inhabited by their creators and masters.

Development RoadmapWith early access development, community feedback is vital towards producing the best product possible. Since the start of pre-alpha development, feedback and suggestions from the community have greatly helped in shaping the game to the state it currently is. The game has come a long way since the initial Greenlight submission, but there are still lots of improvements and features that can be made.

As the game progresses through alpha, here are a few features planned for implementation: