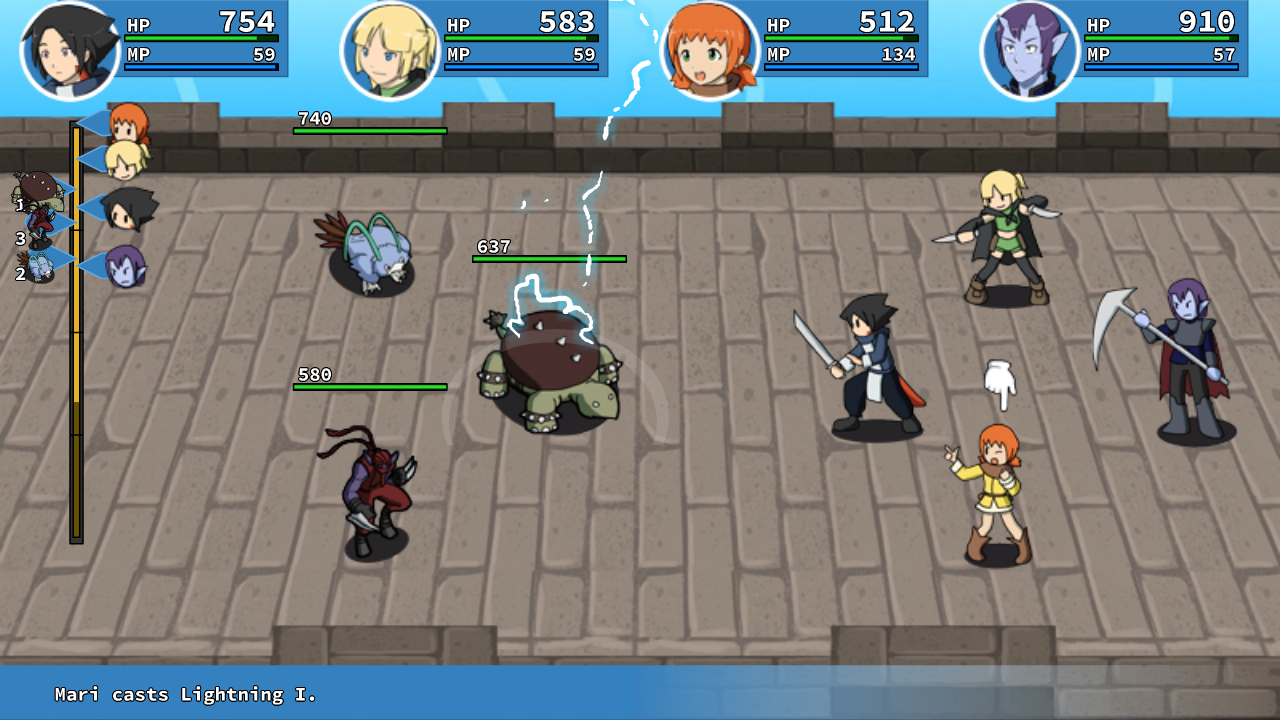 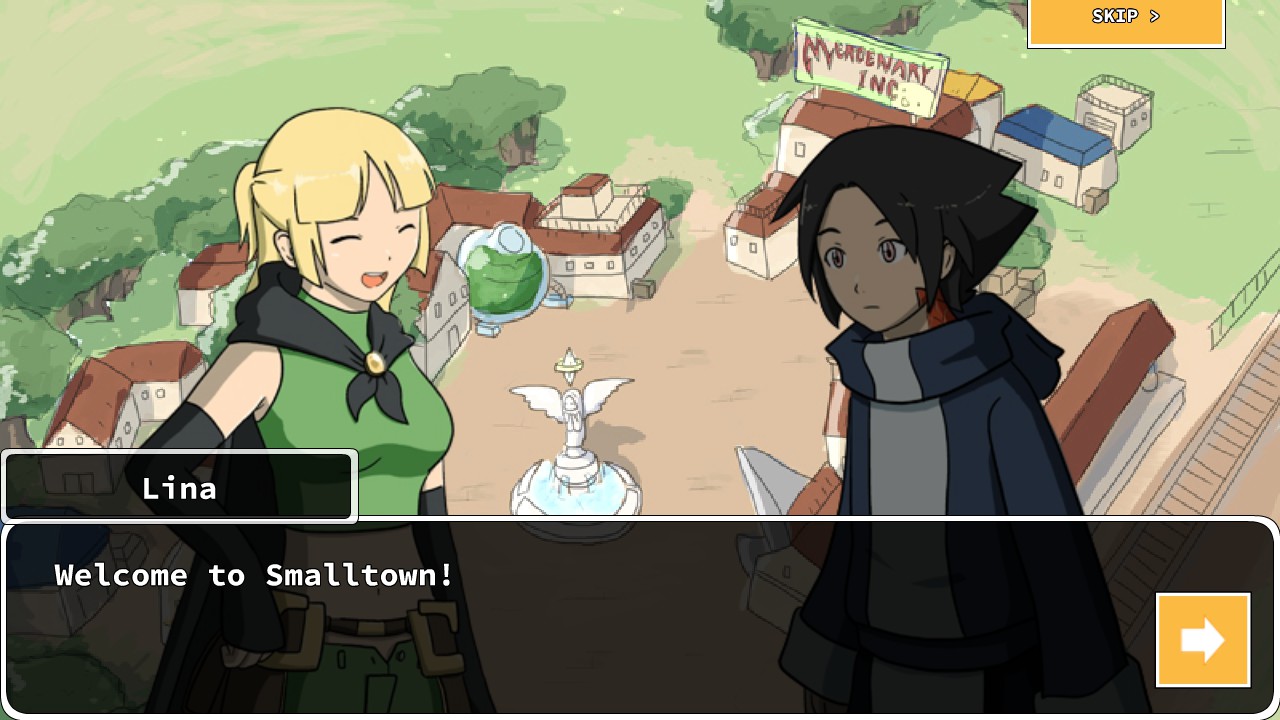 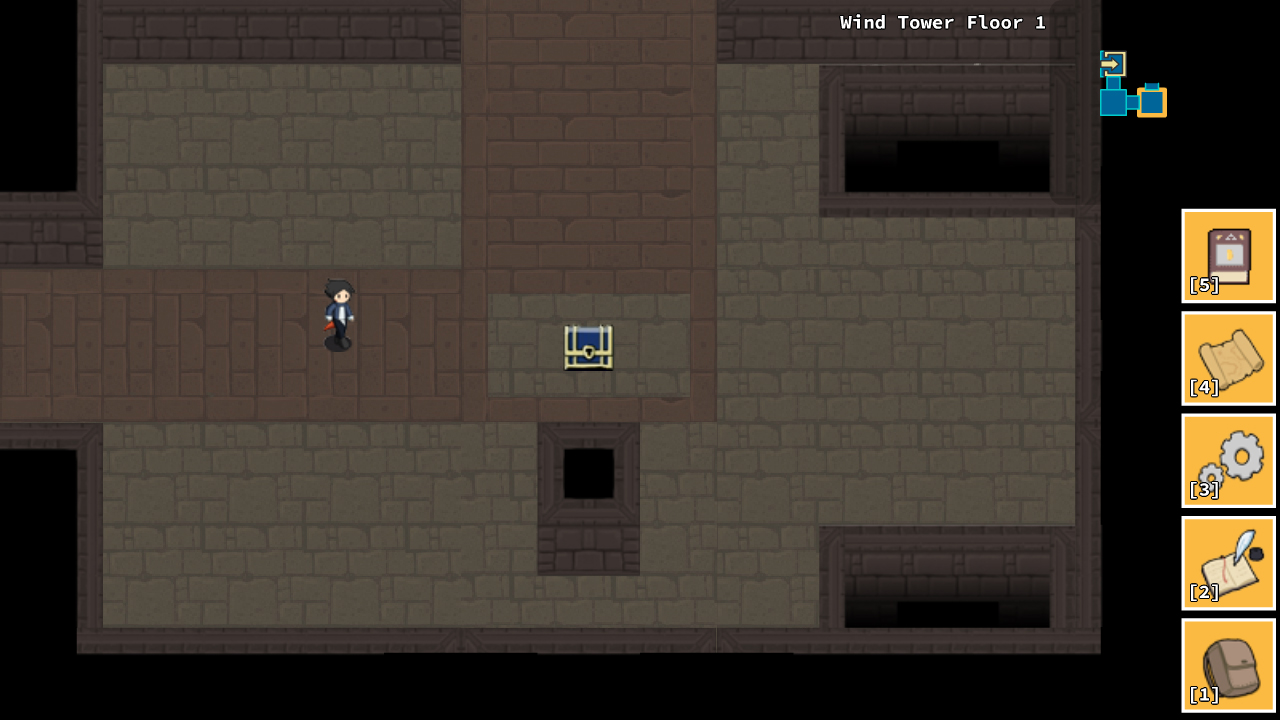 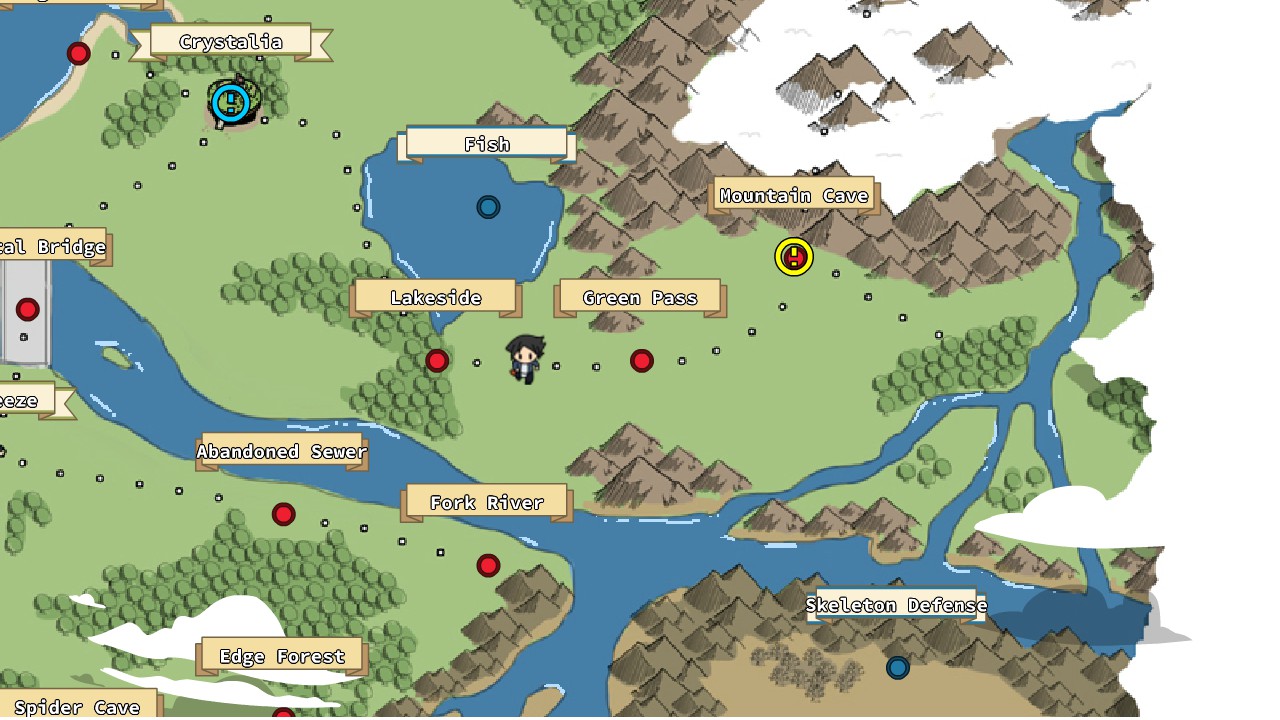 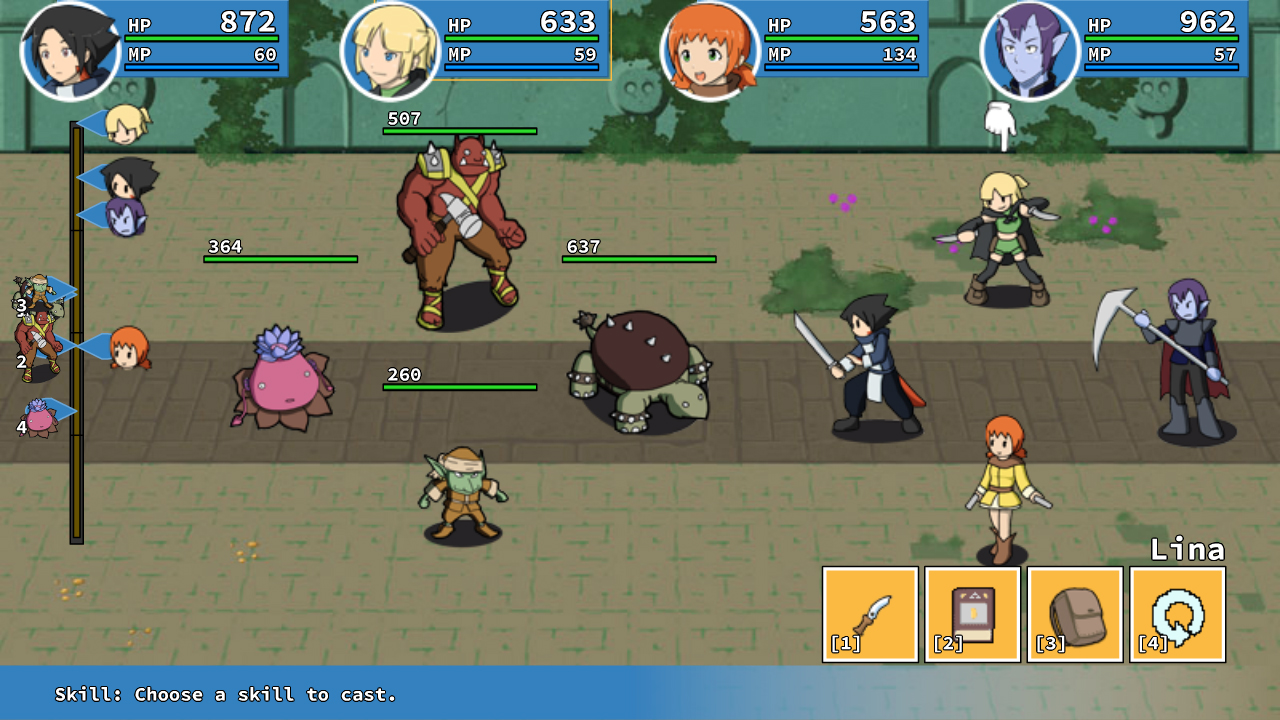 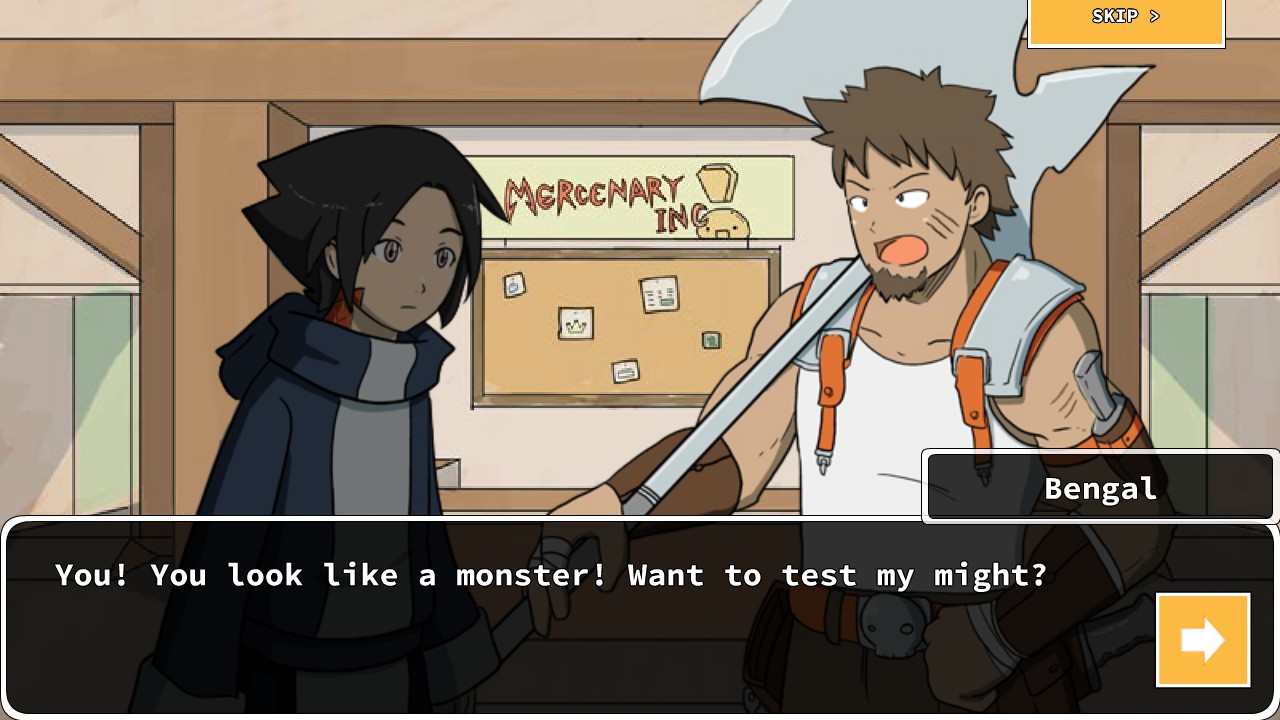 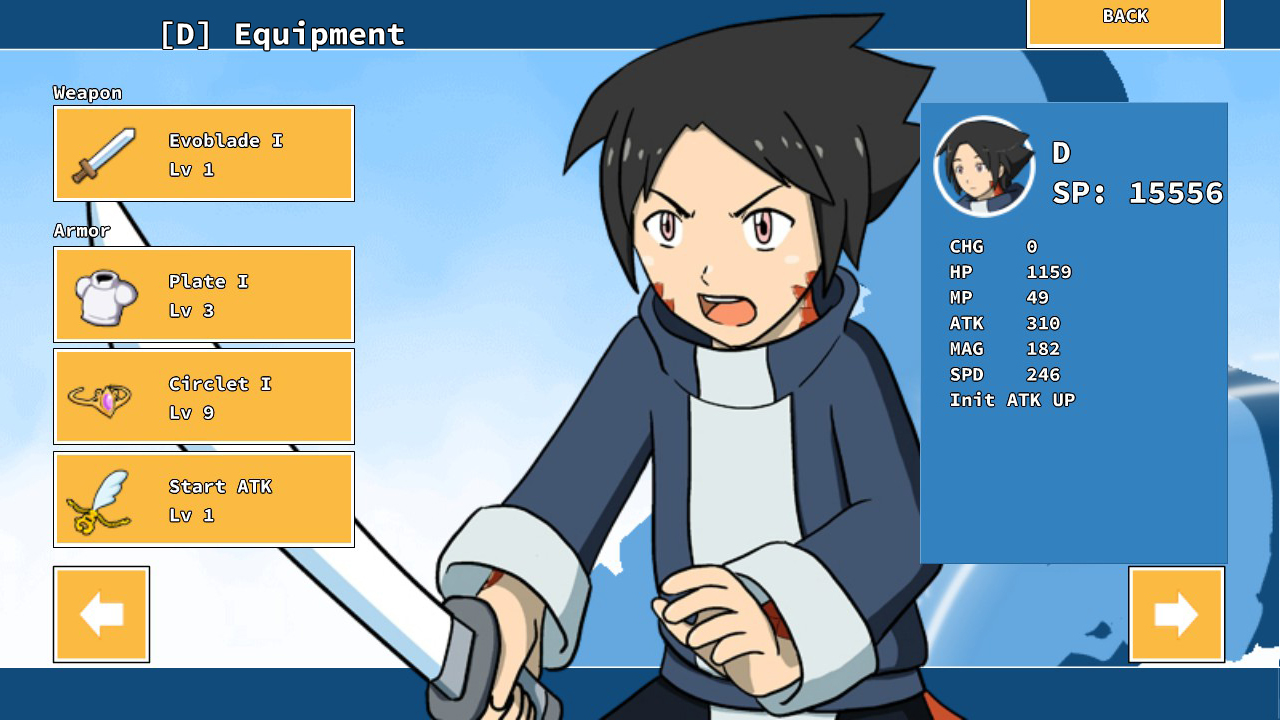 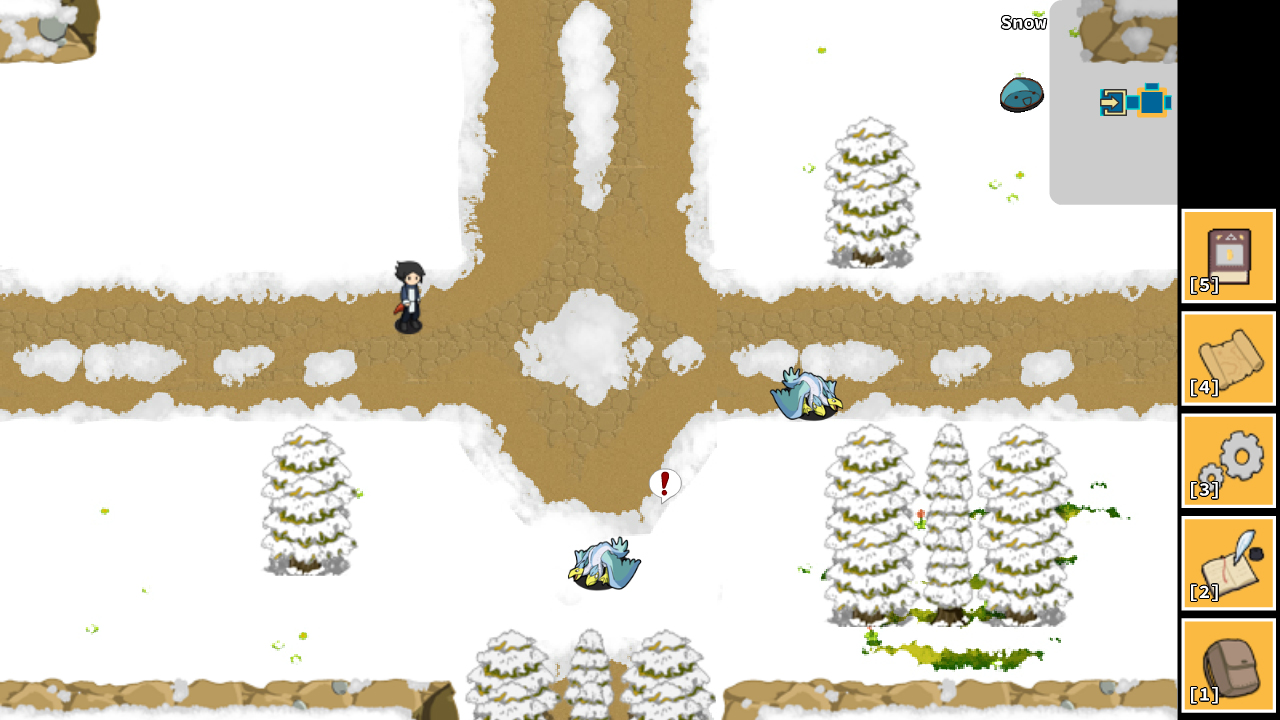 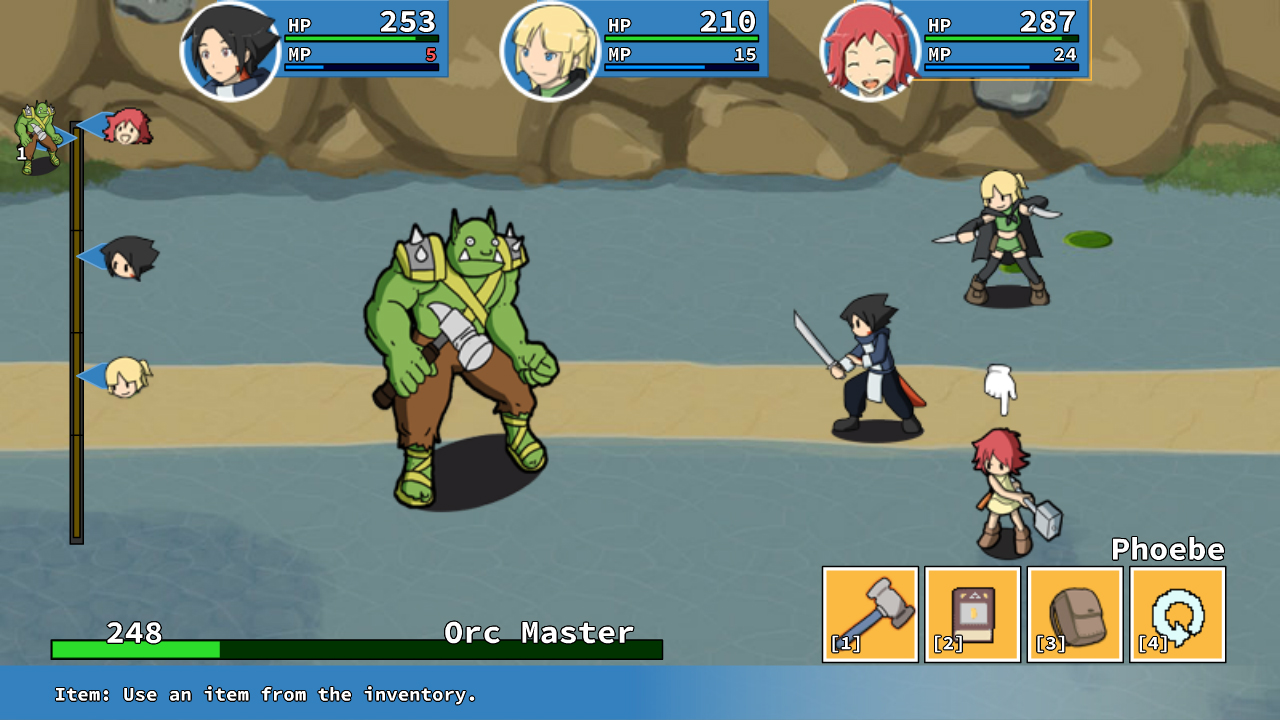 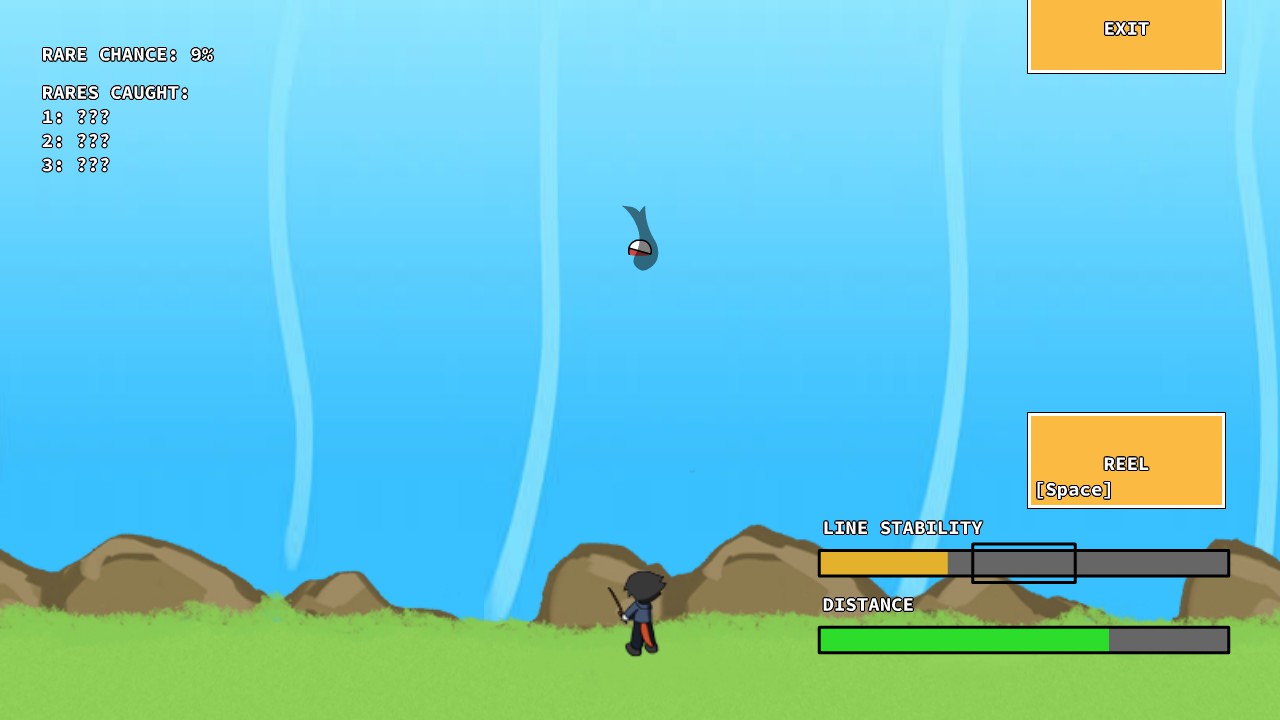 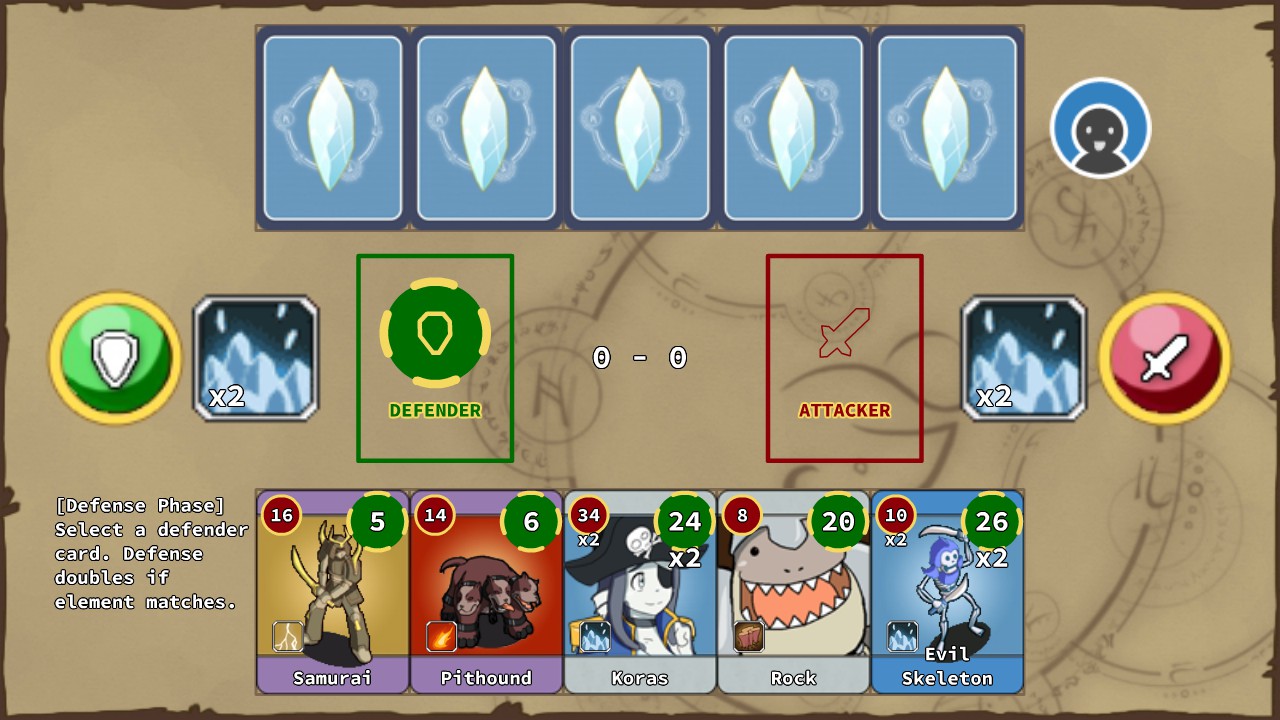 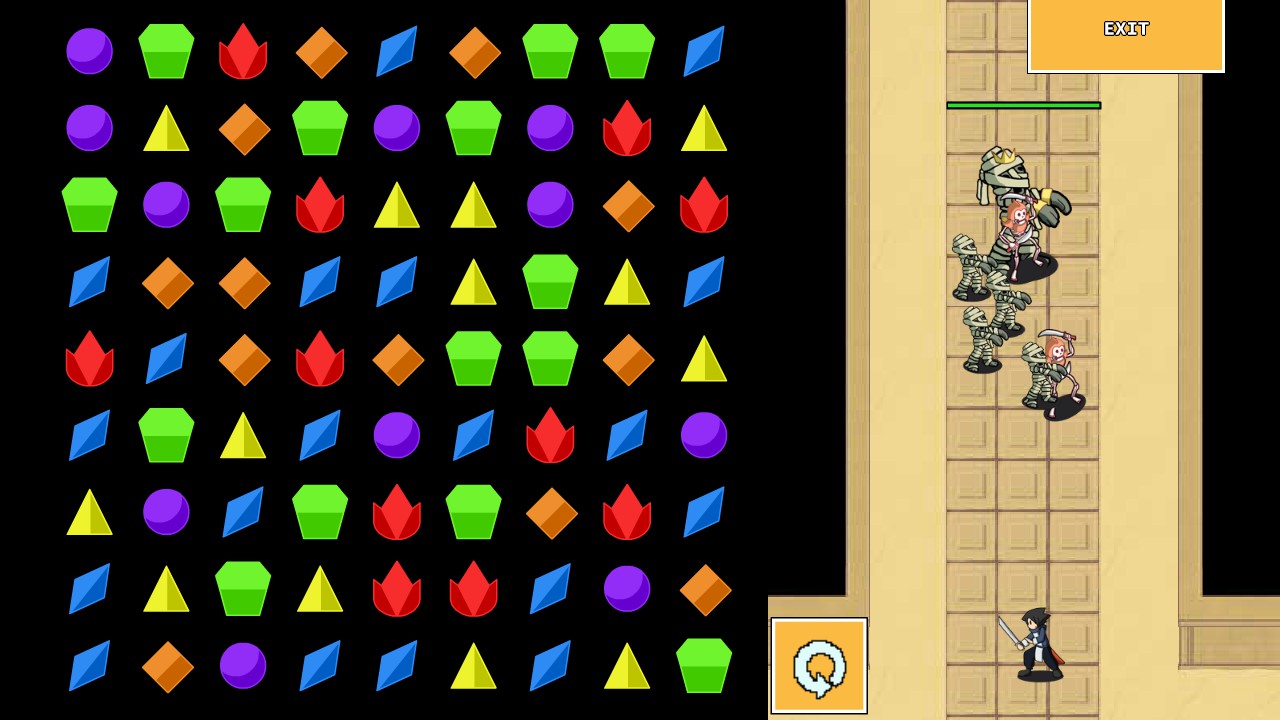 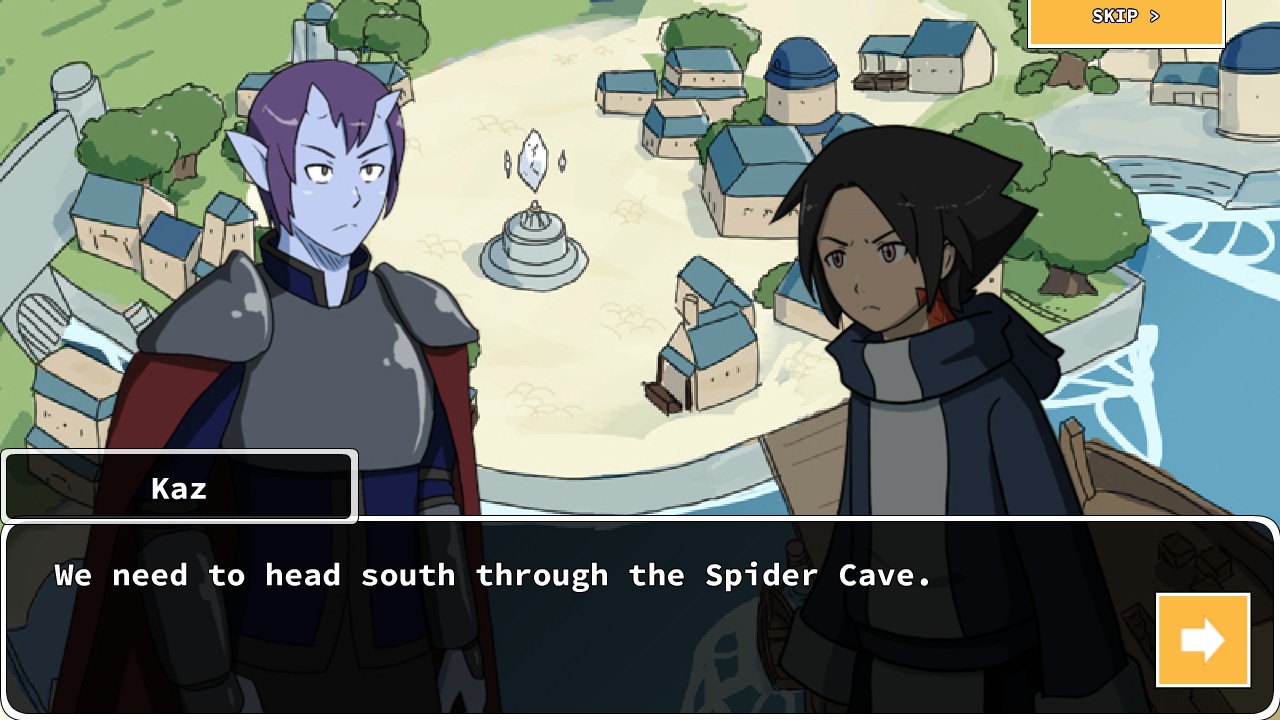 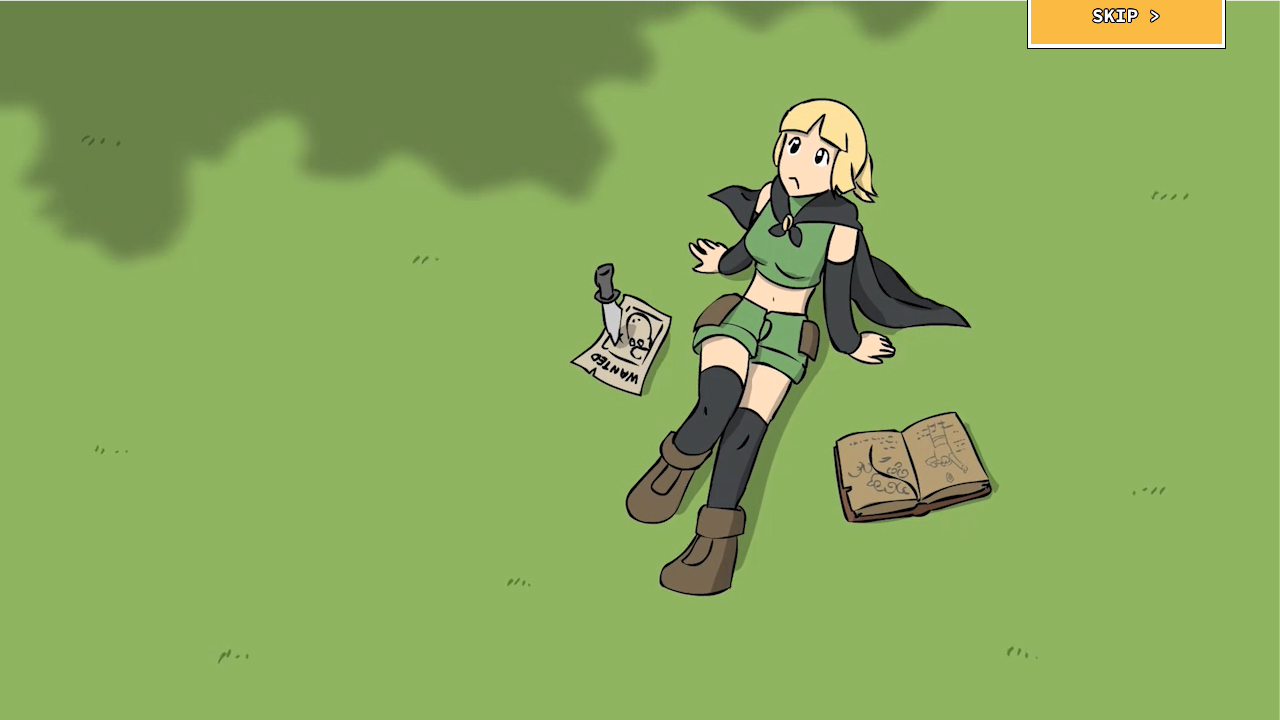 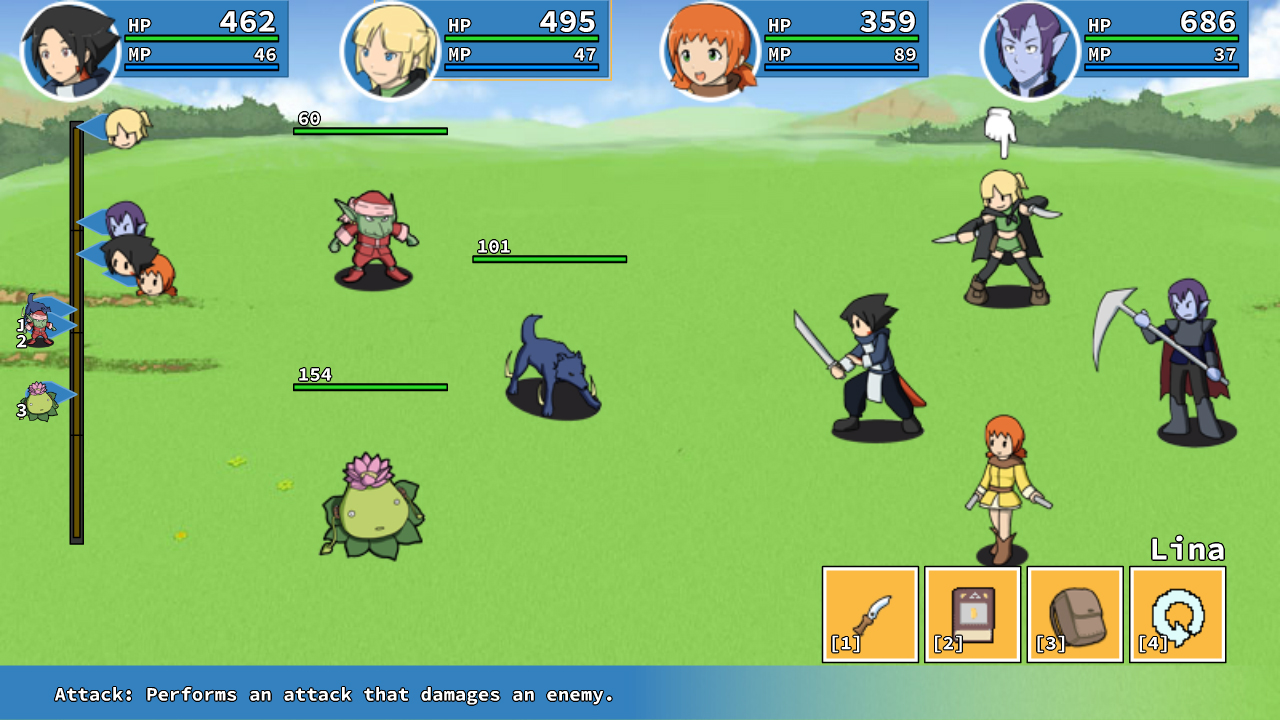 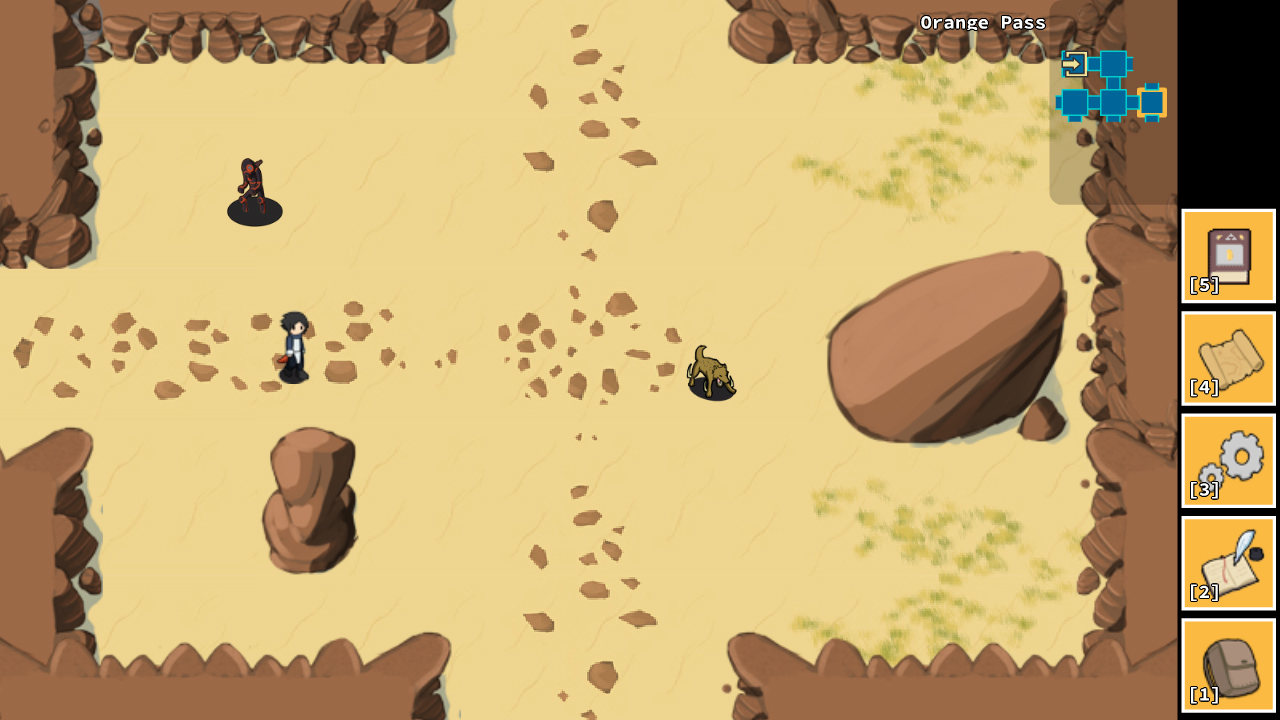 Crystal Story II is a turn-based RPG that follows the story of a young Dragon on his quest to defeat an evil witch. He must seek allies to aid him on his journey and save the world from the oncoming invasion.

Sword of the Fallen Dragon update: