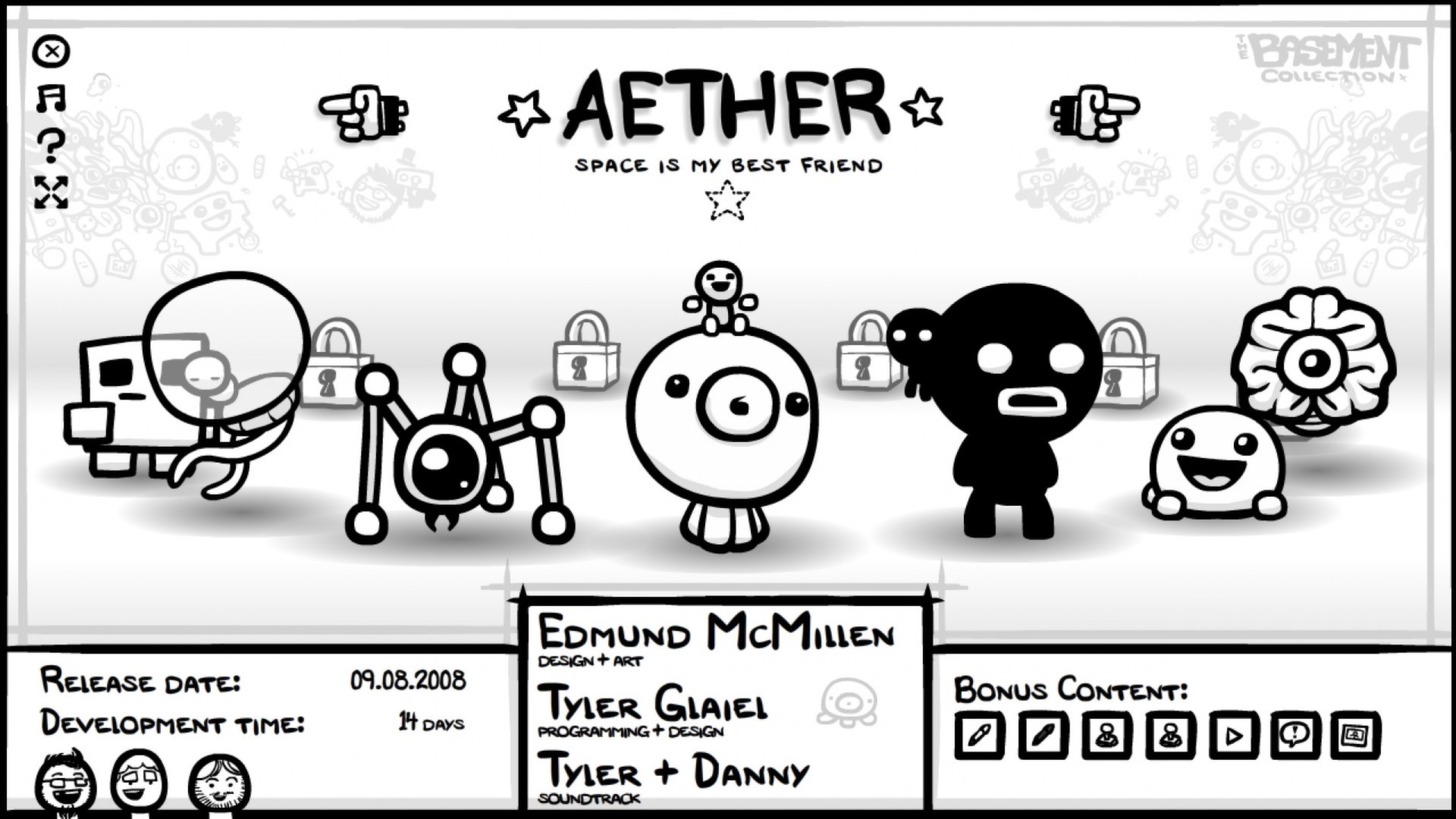 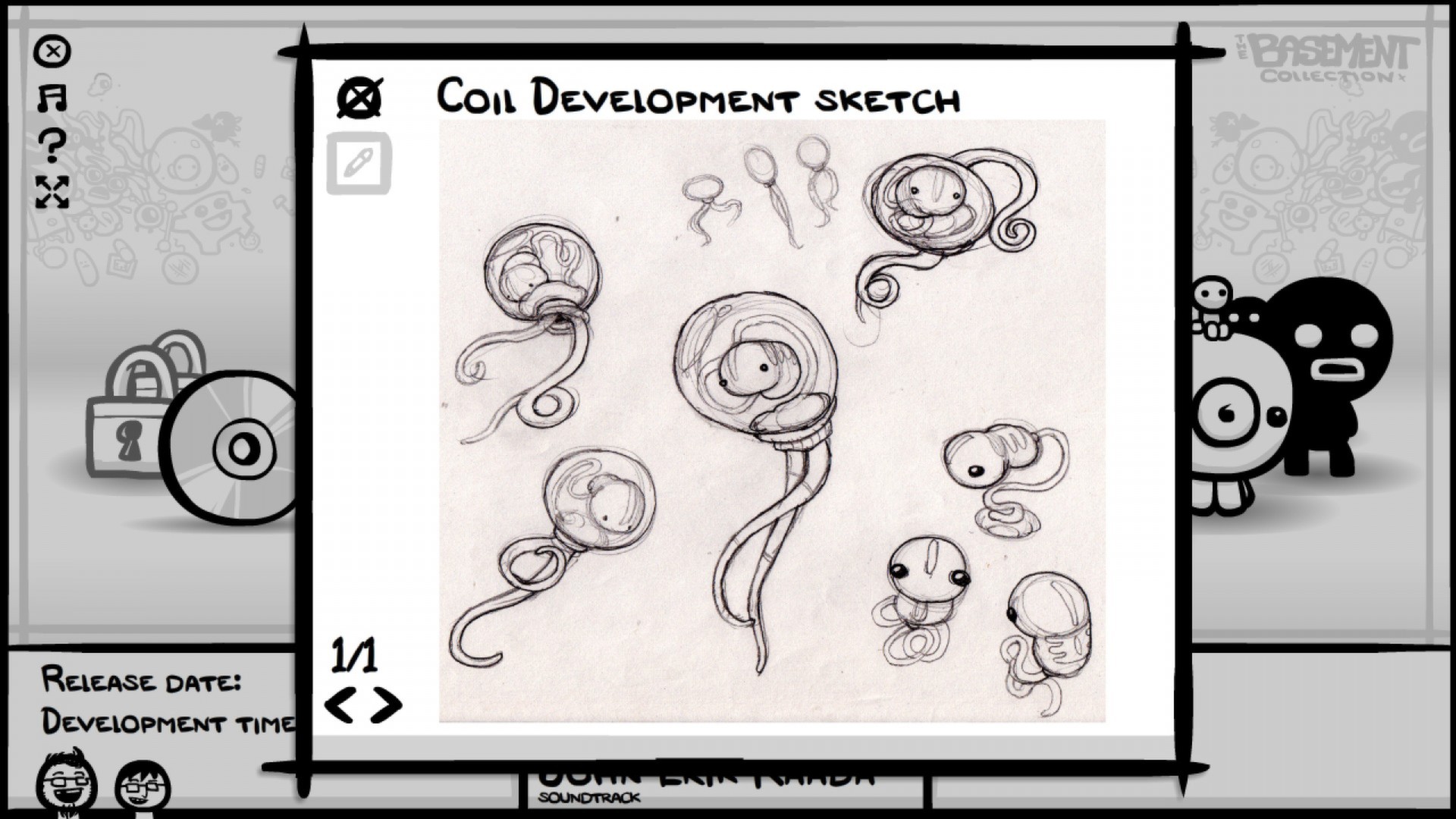 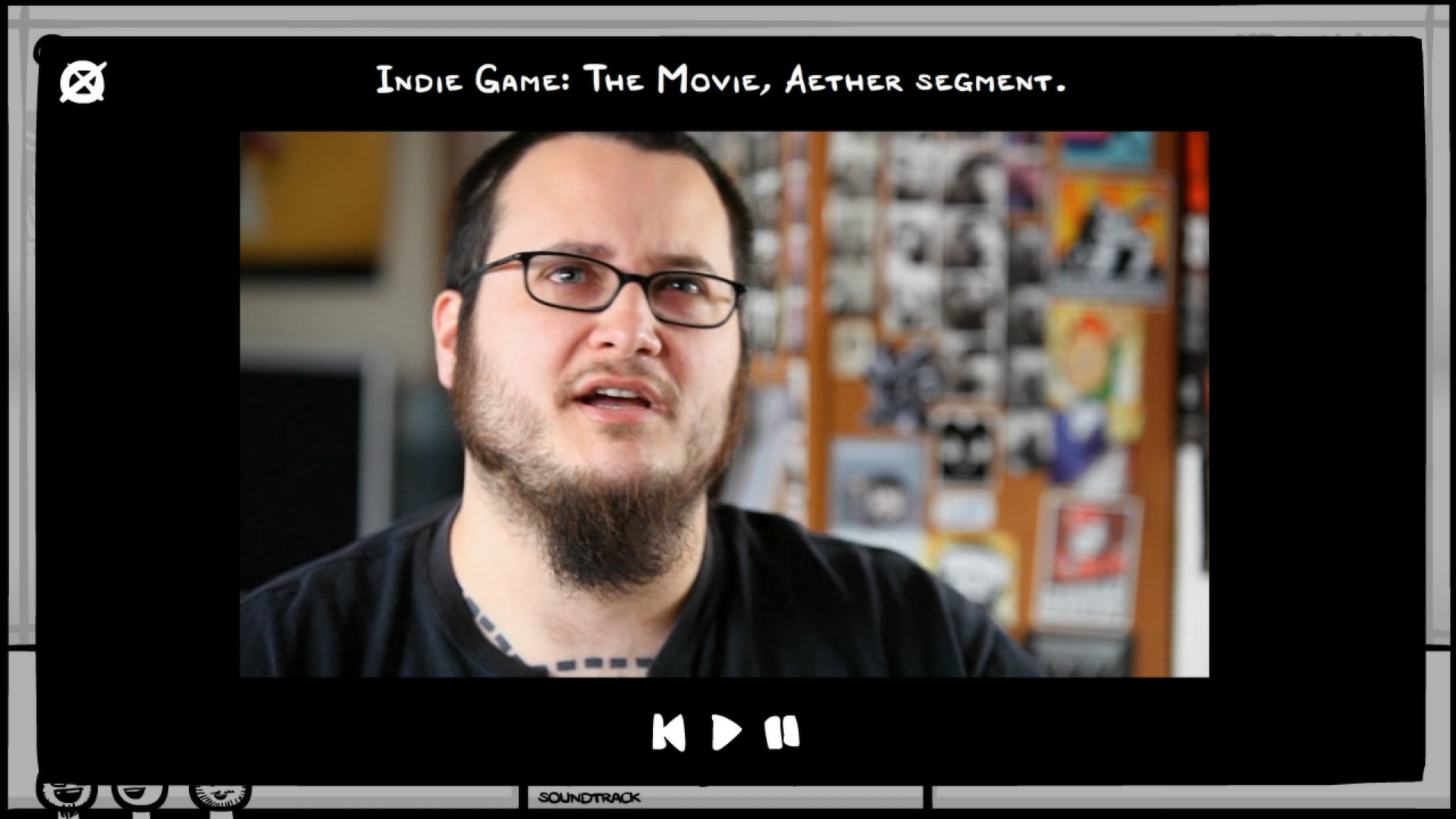 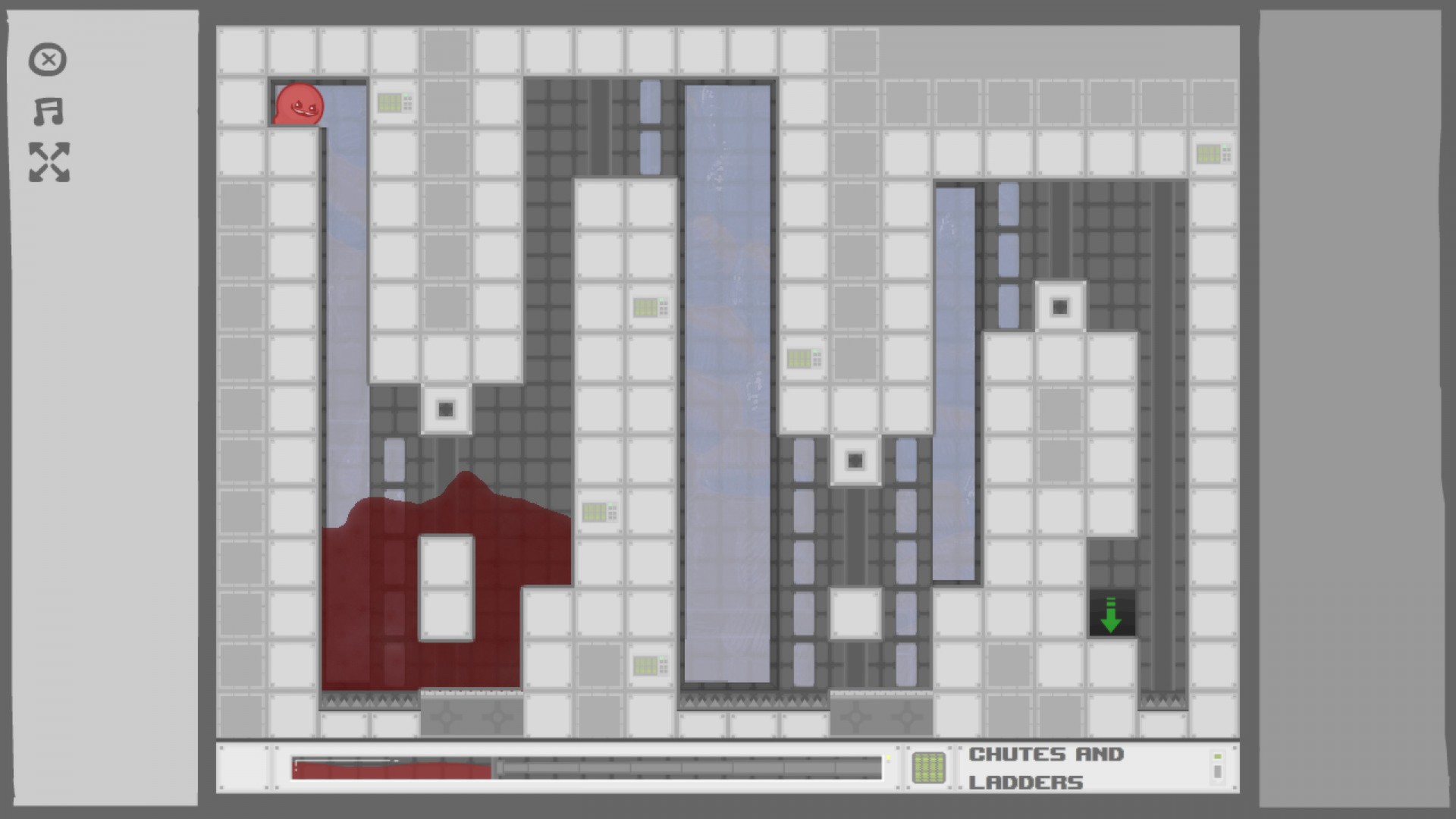 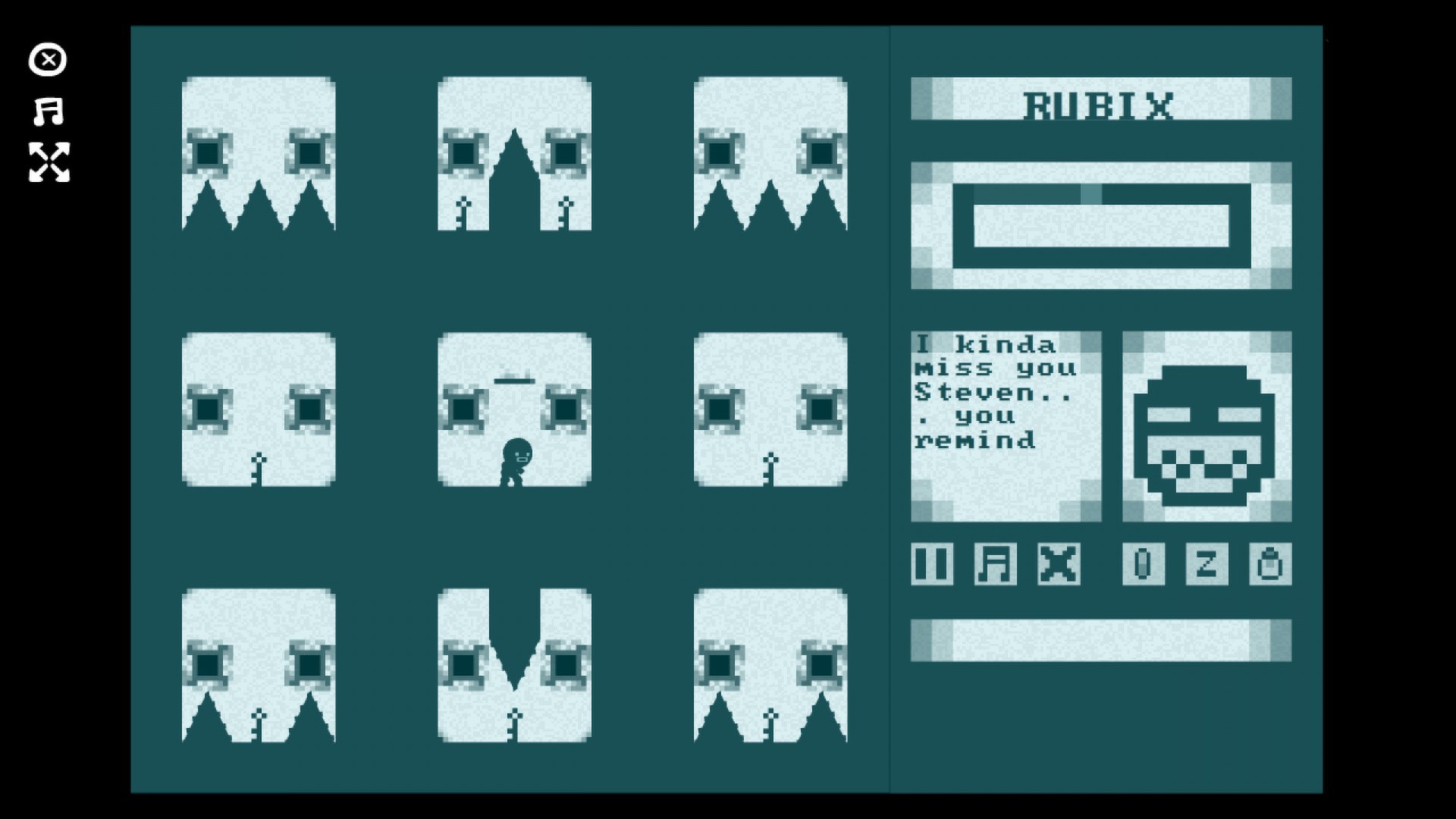 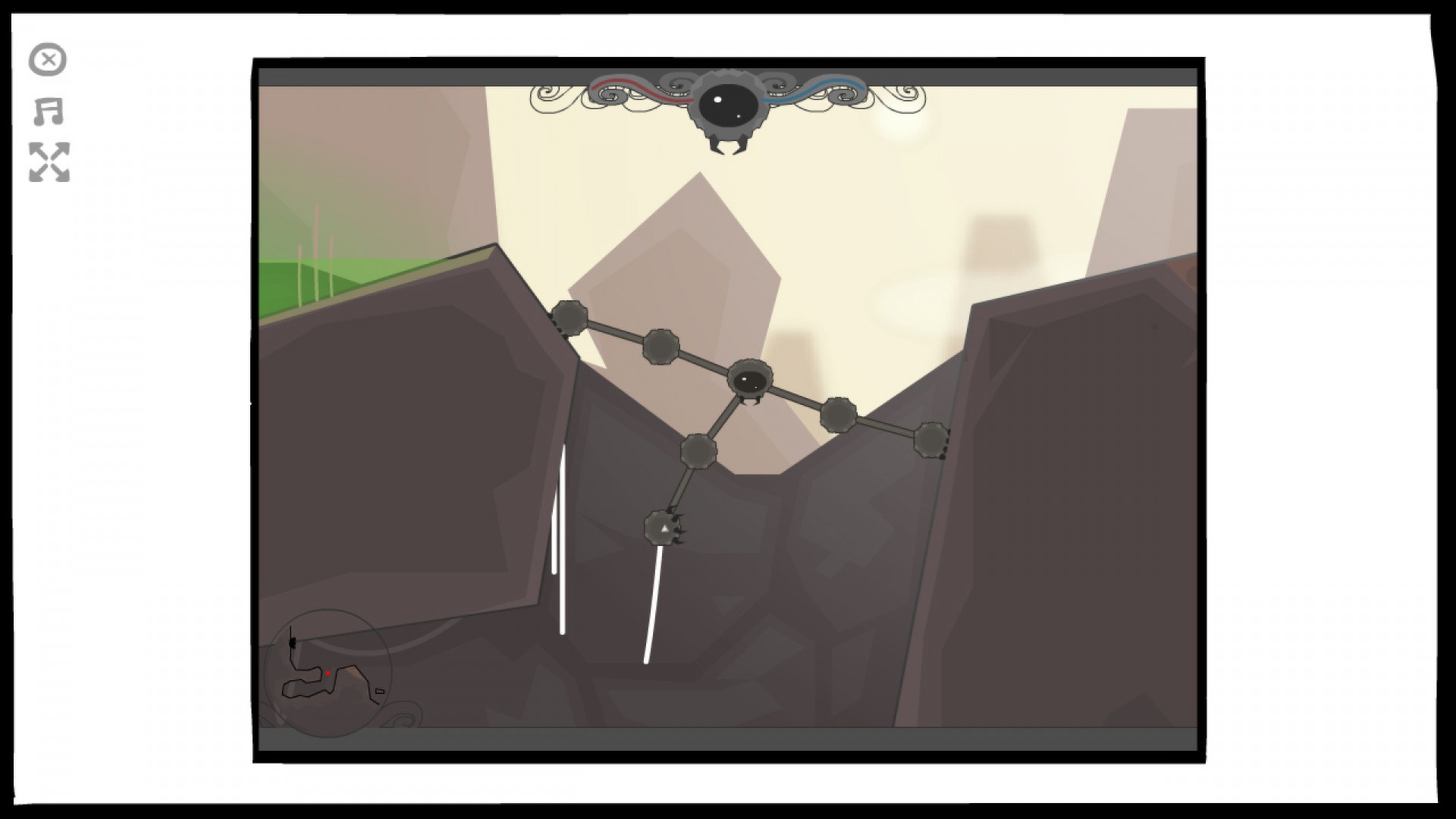 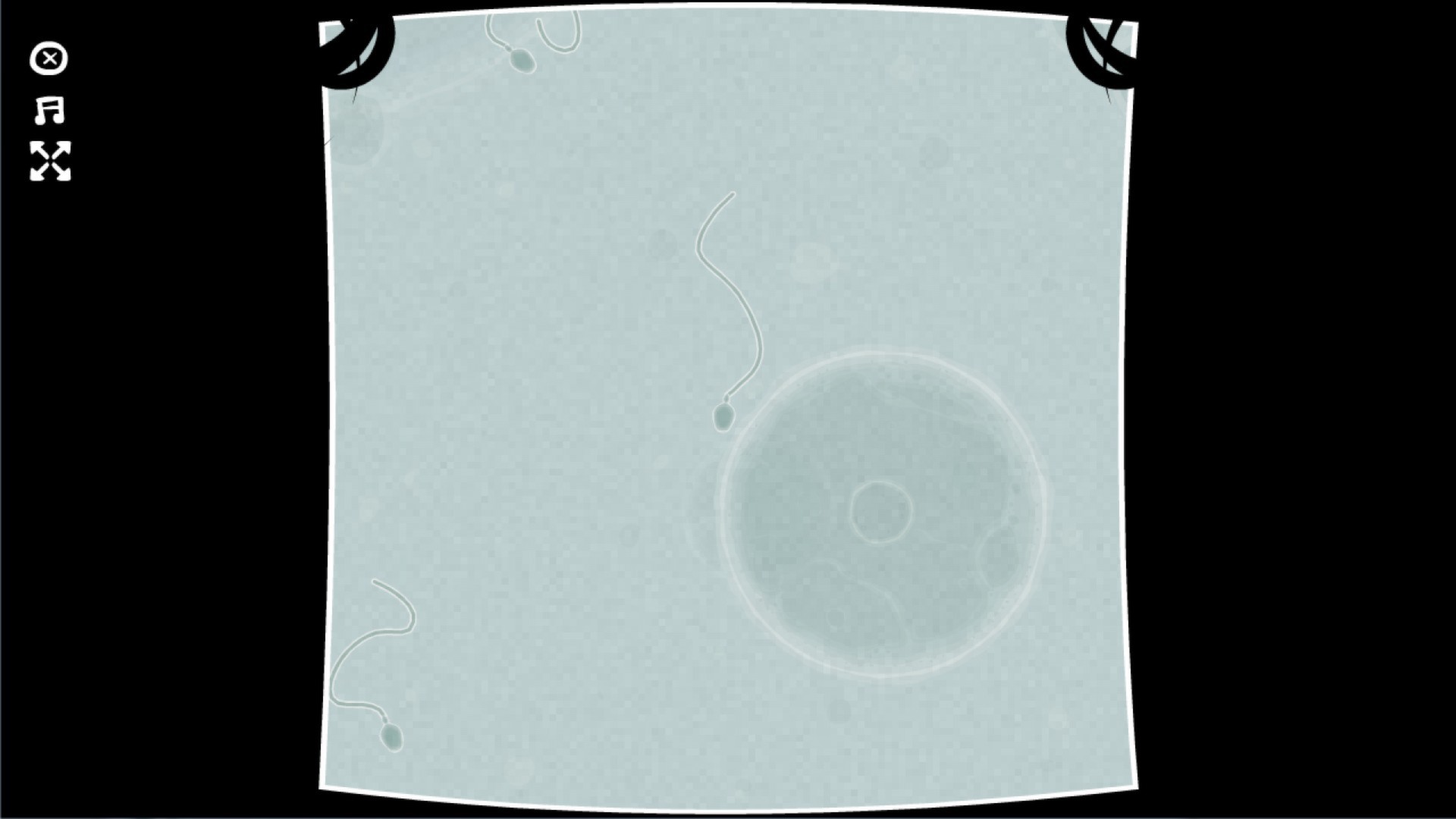 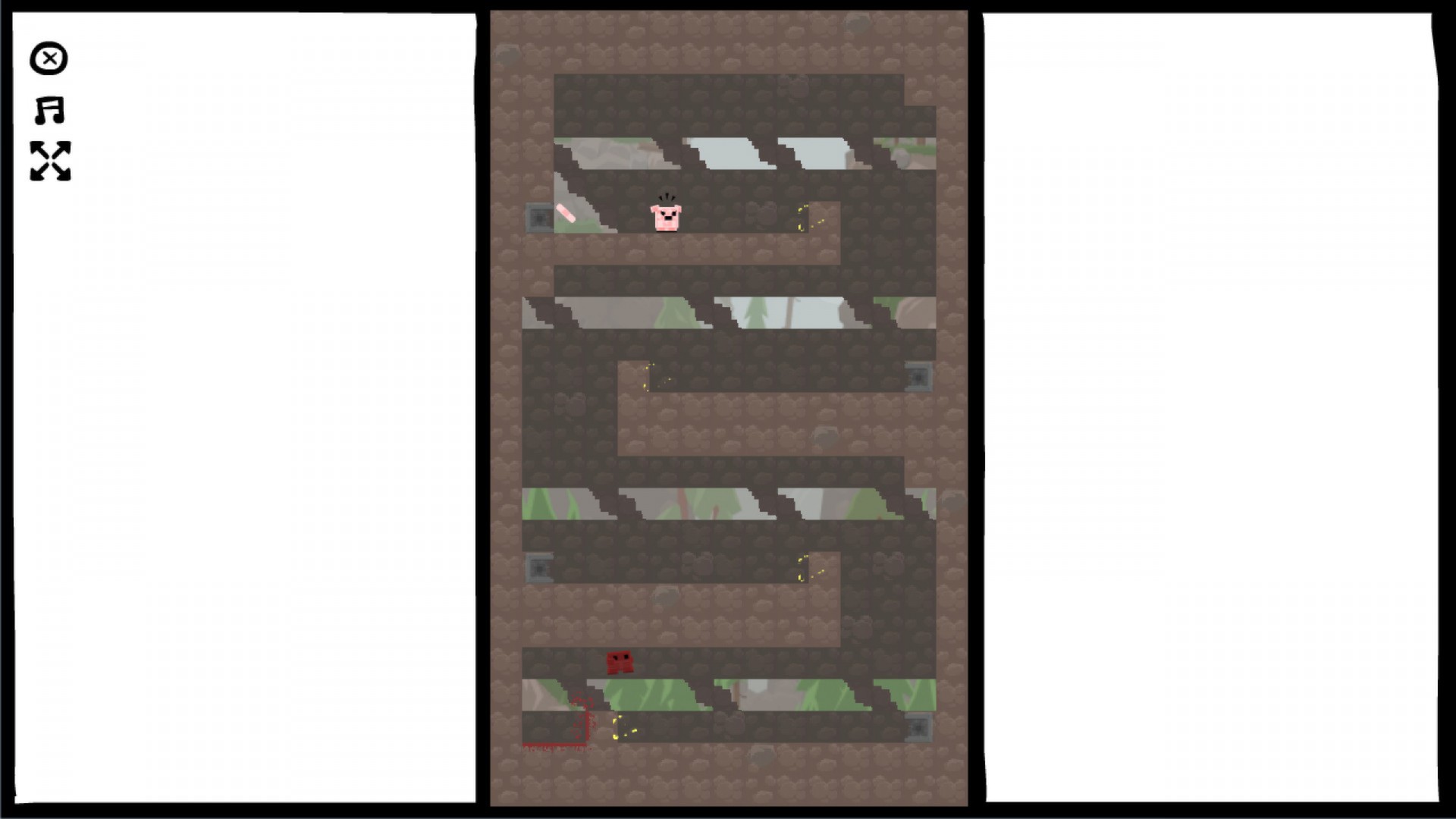 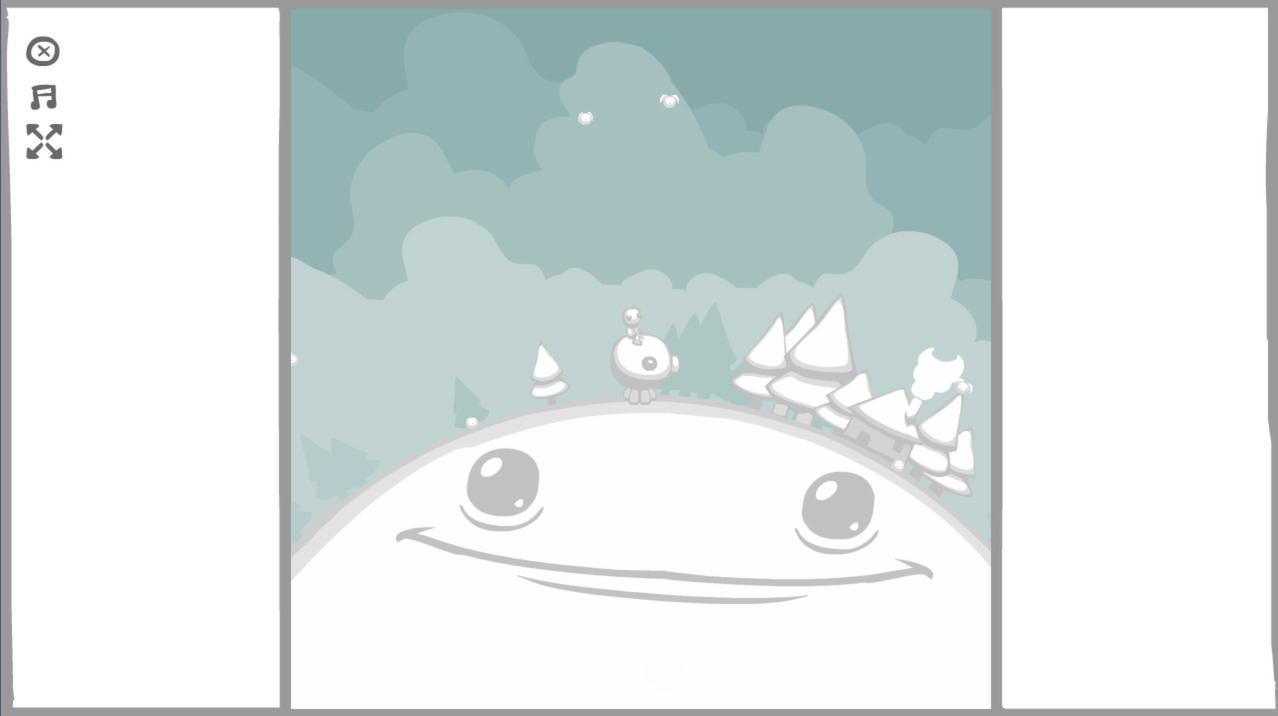 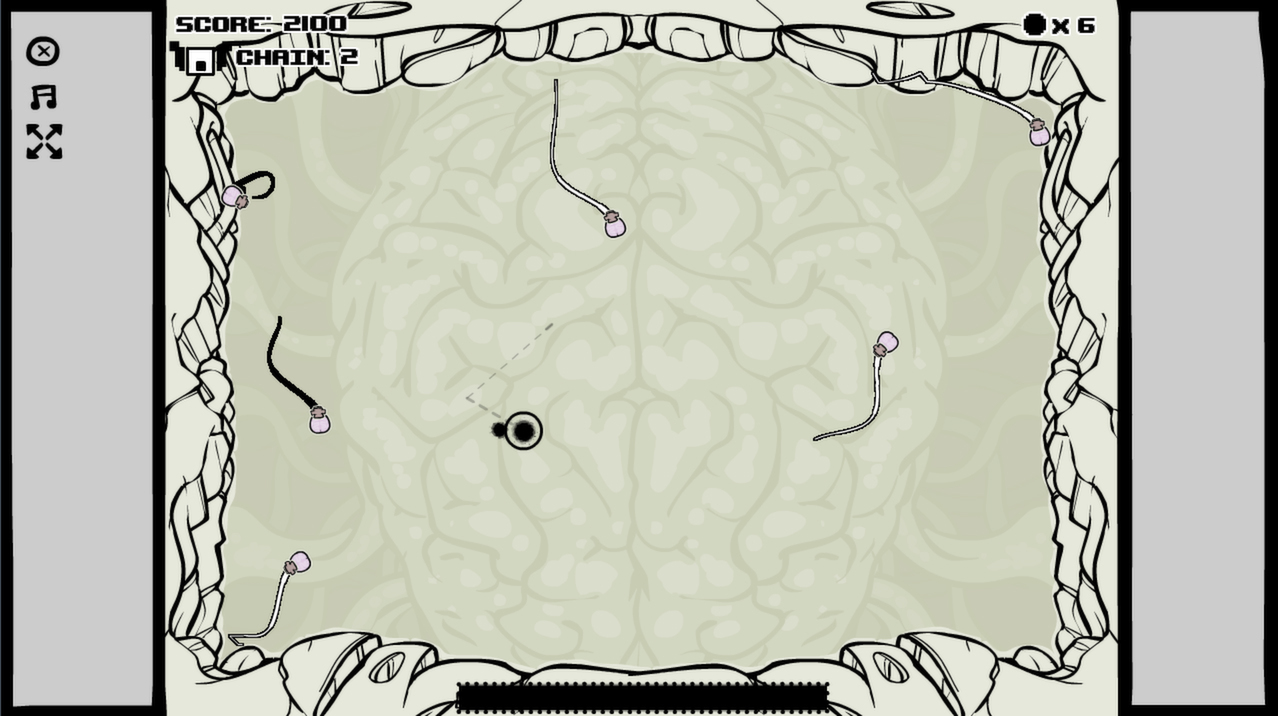 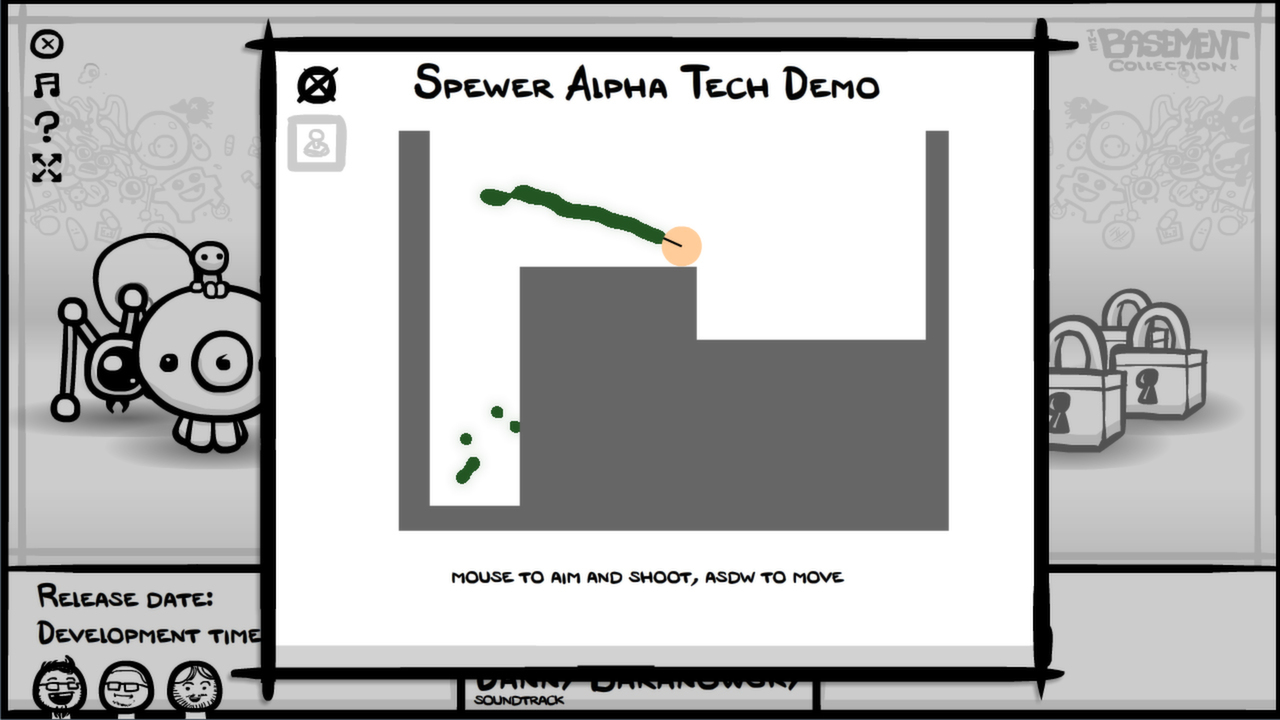 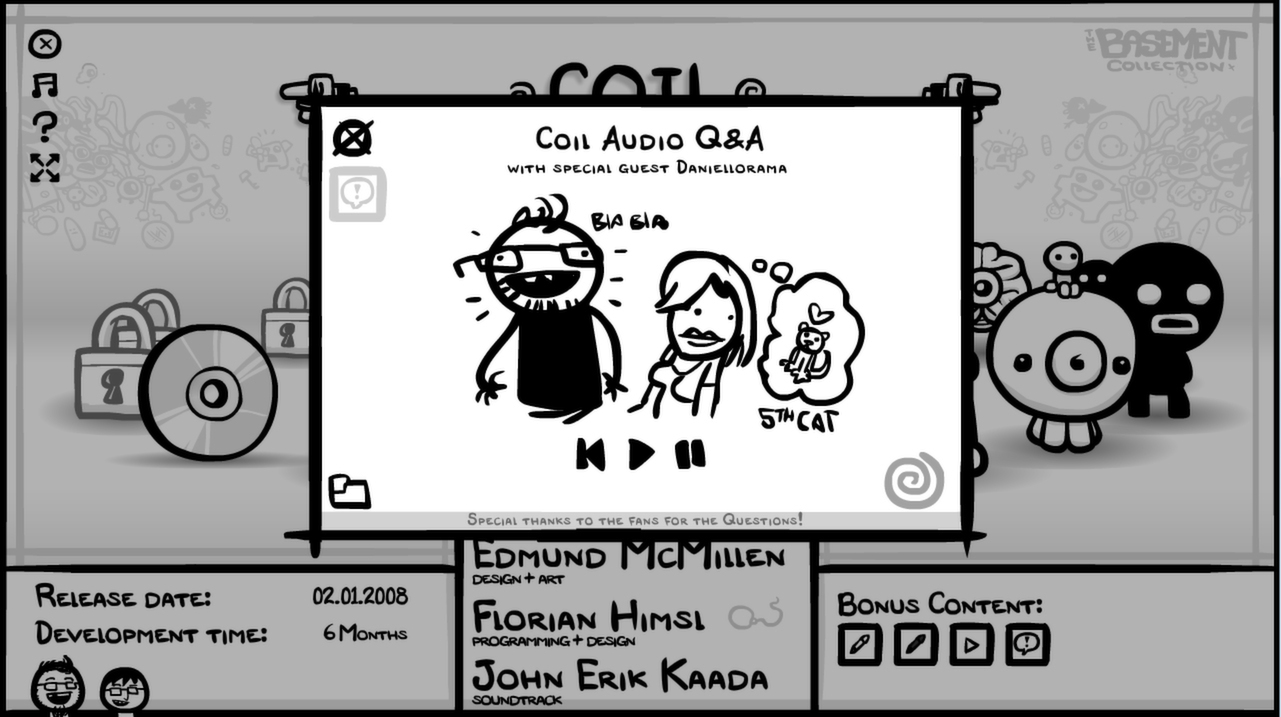 The Basement Collection is a compilation of 9 award winning indie games by Edmund McMillen, creator of

The Binding of Isaac. All of the games featured in the collection have been revamped and updated, featuring bonus chapters, new music, art and other extras.

The collection also features 2 secret unlockable games and tons of unlockable comics, sketch books and even never before scene stock footage from Indie Game: The Movie.