Brothers in Arms: Road to Hill 30 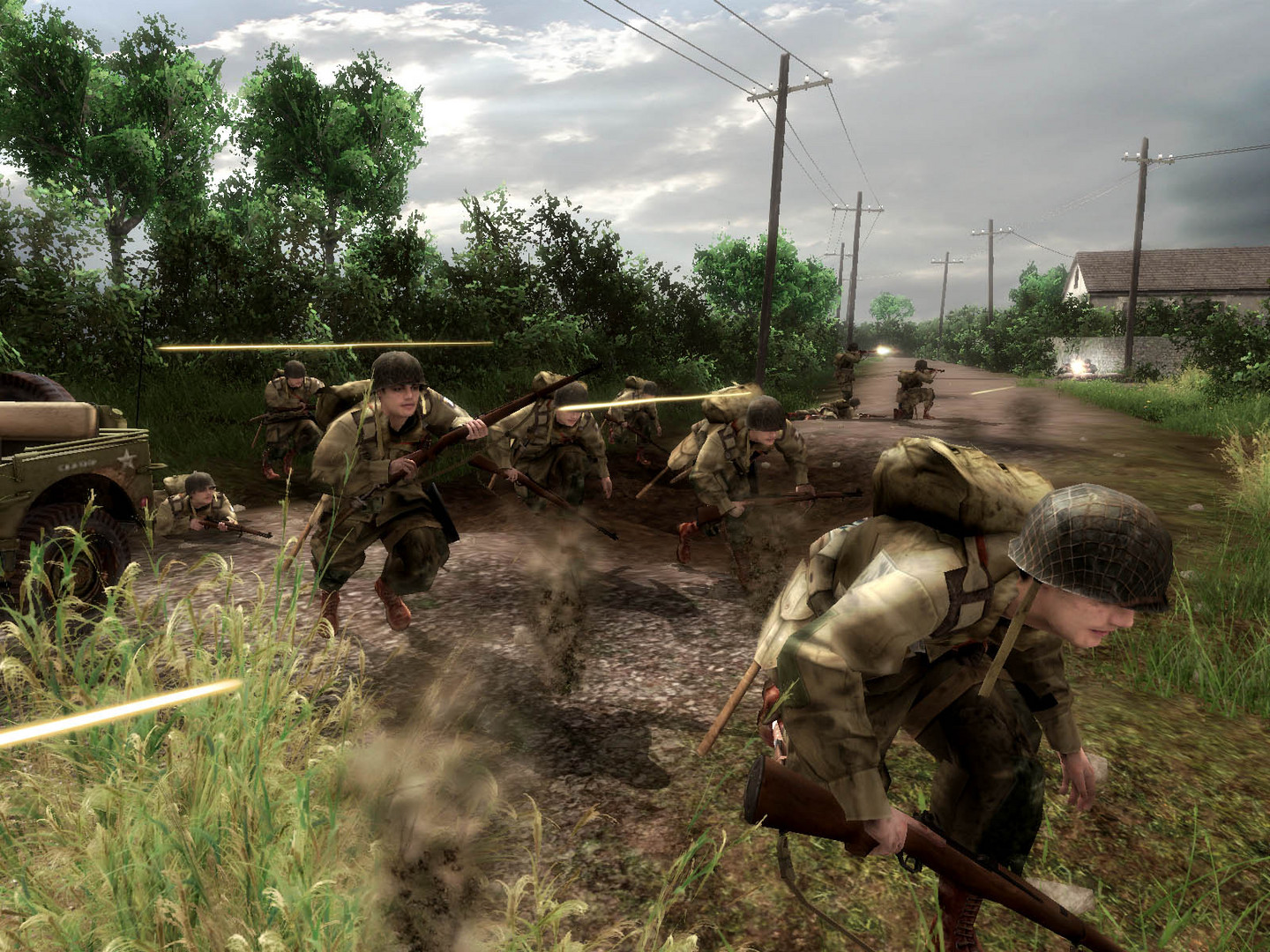 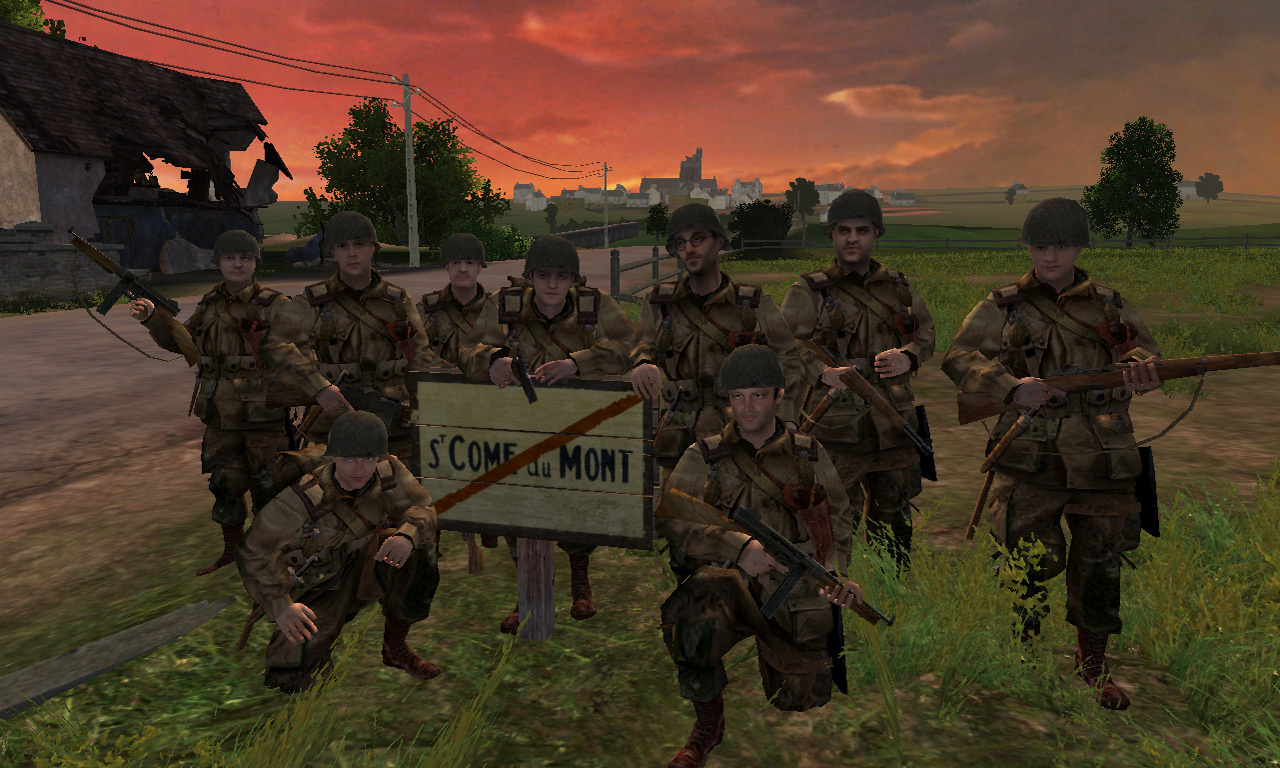 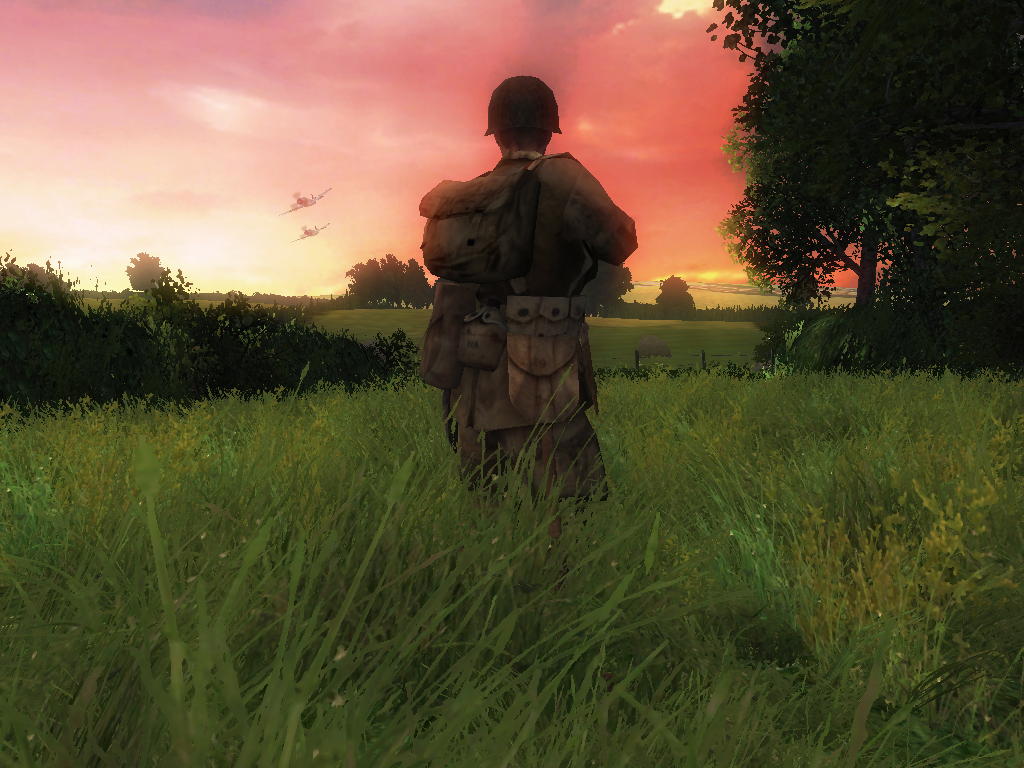 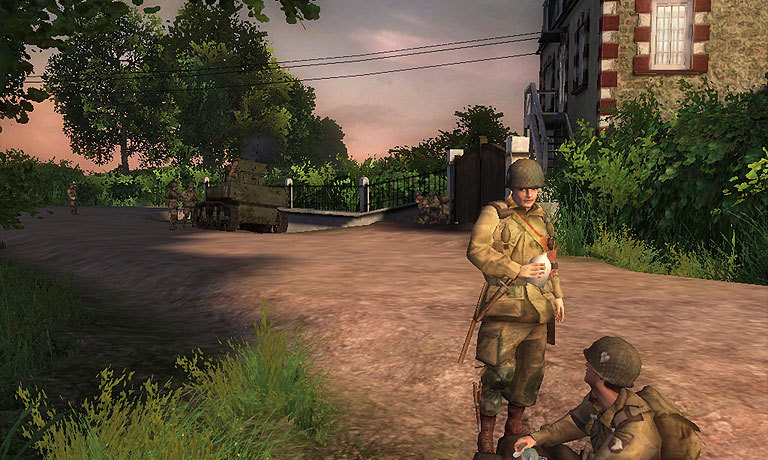 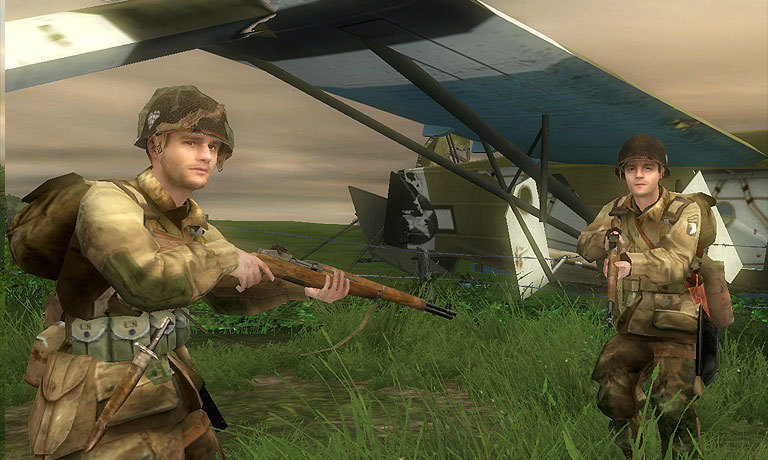 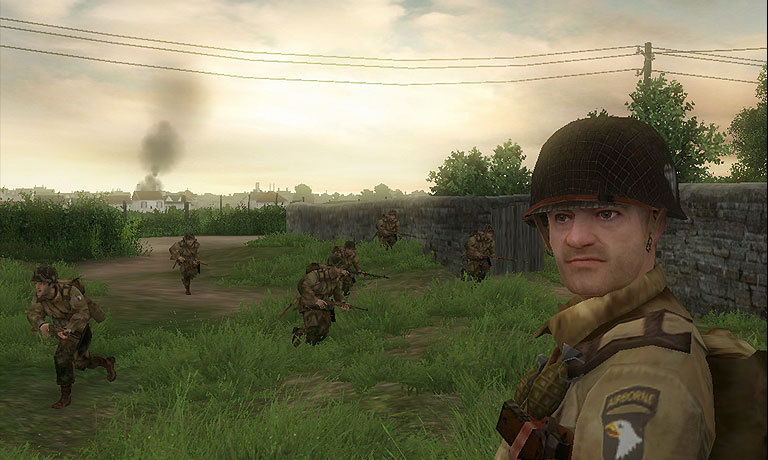 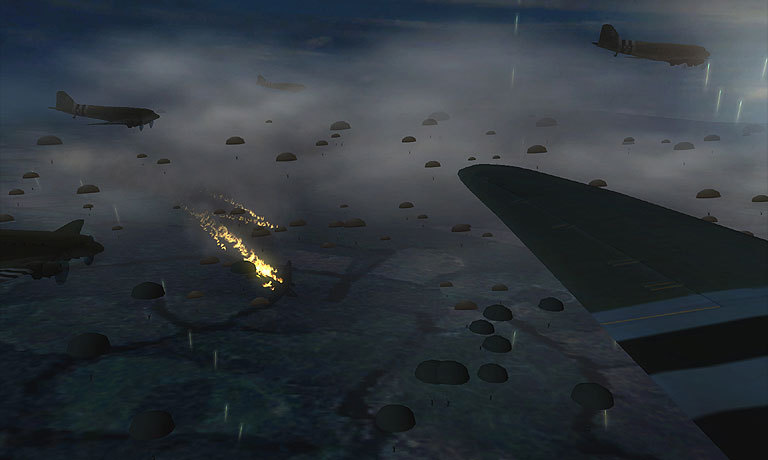 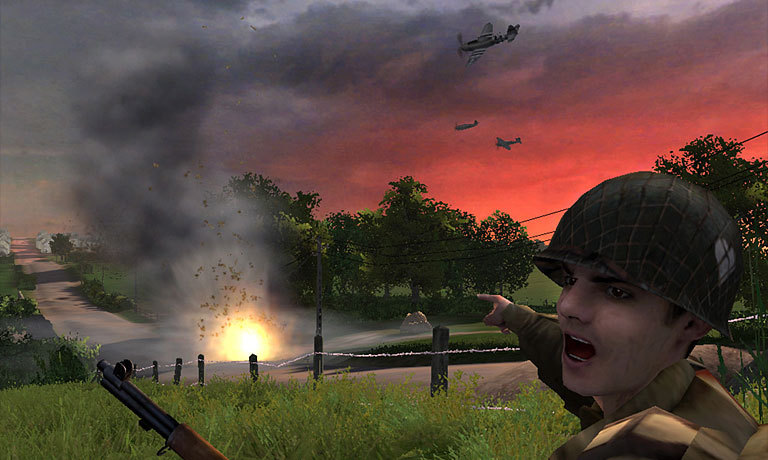 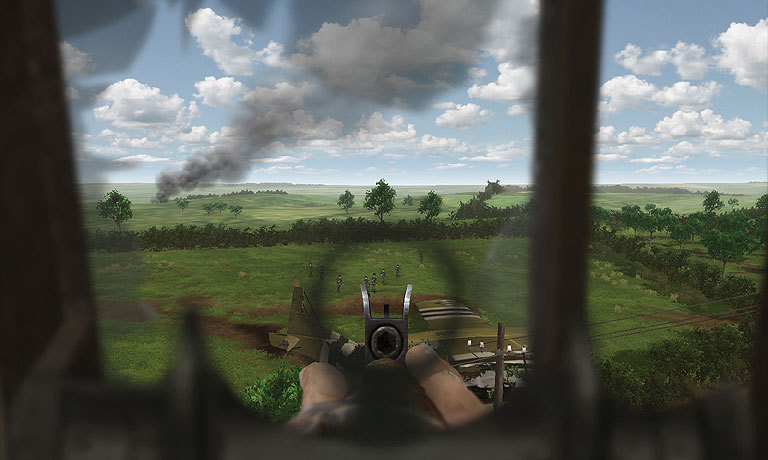 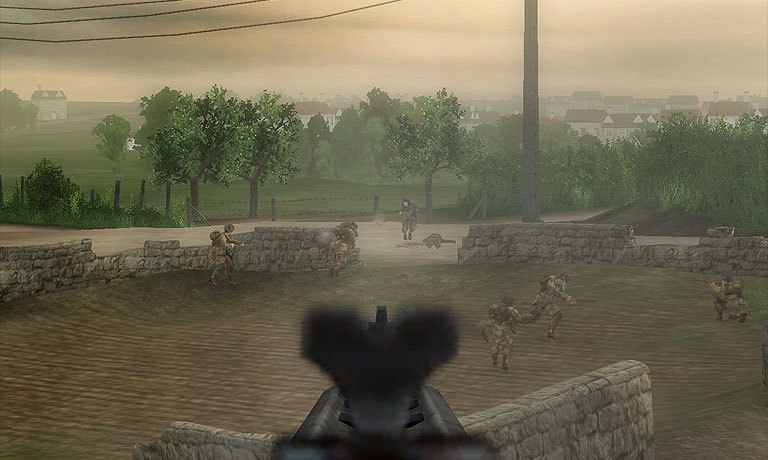 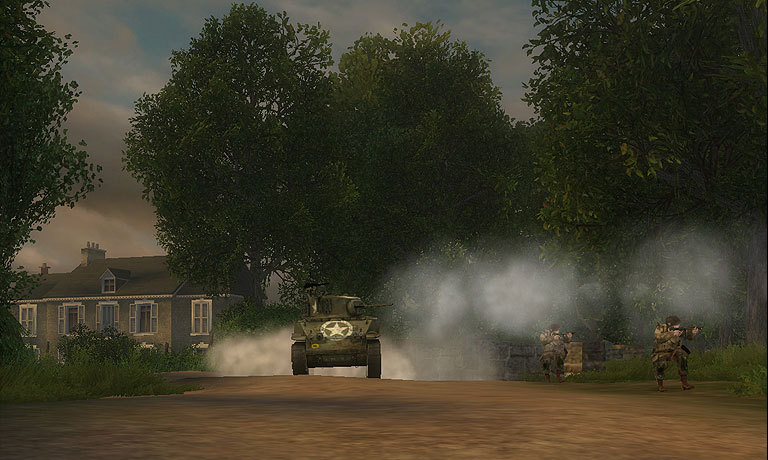 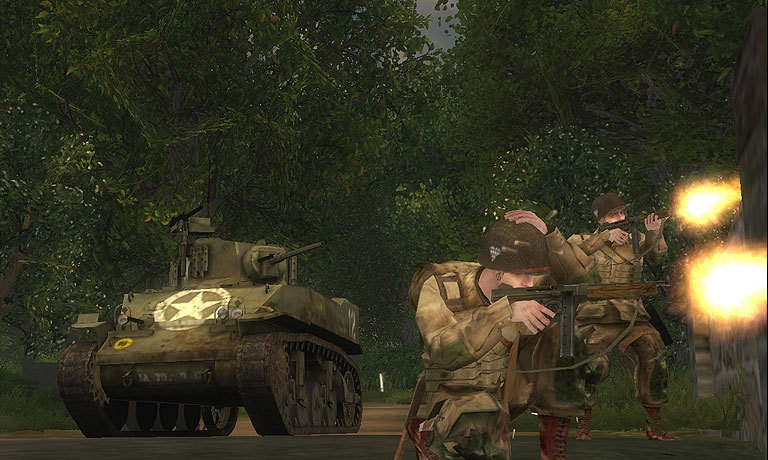 Based on a true story. Set during the famous airdrop before the invasion at Normandy, where Sgt. Matt Baker and his squad of 101st Airborne Paratroopers were scattered over the French countryside.

As the story unfolds, you must choose between the success of your mission and the lives of your men - your brothers in arms.

Brothers In Arms: Road to Hill 30 will immerse players in the historic, eight-day invasion of Normandy - with unparalleled imagery, authenticity, sound, and gameplay.