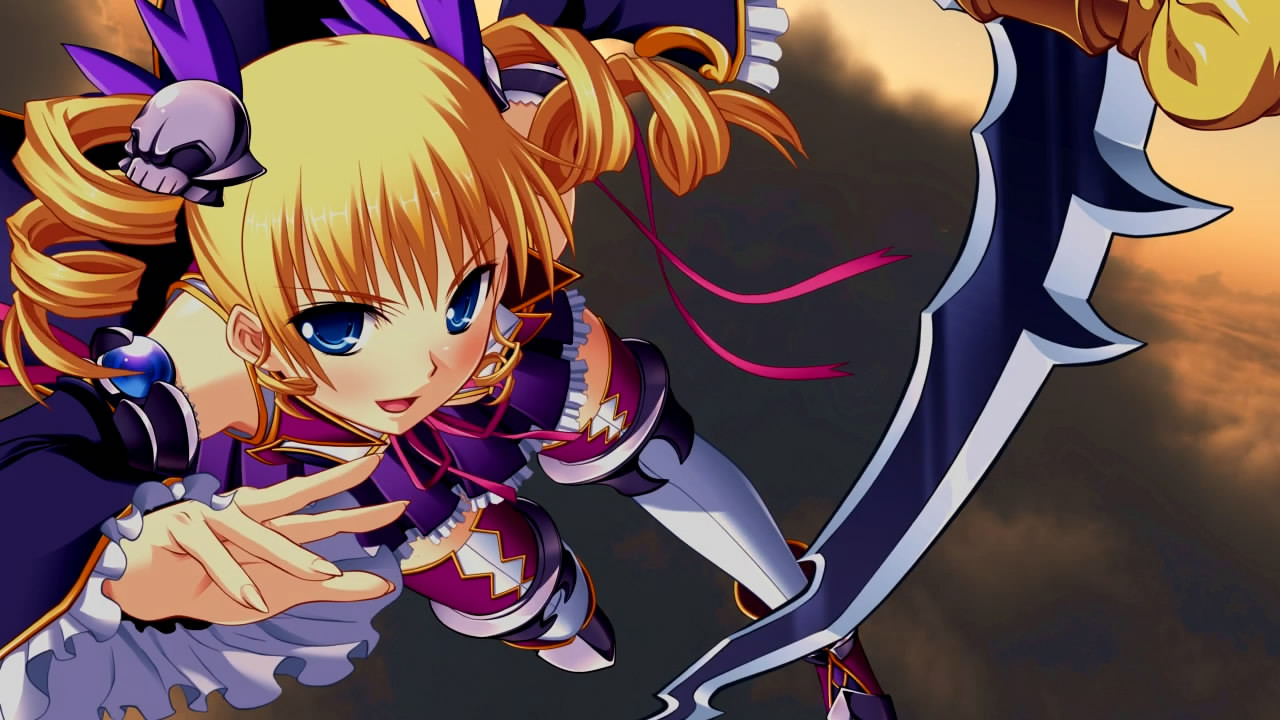 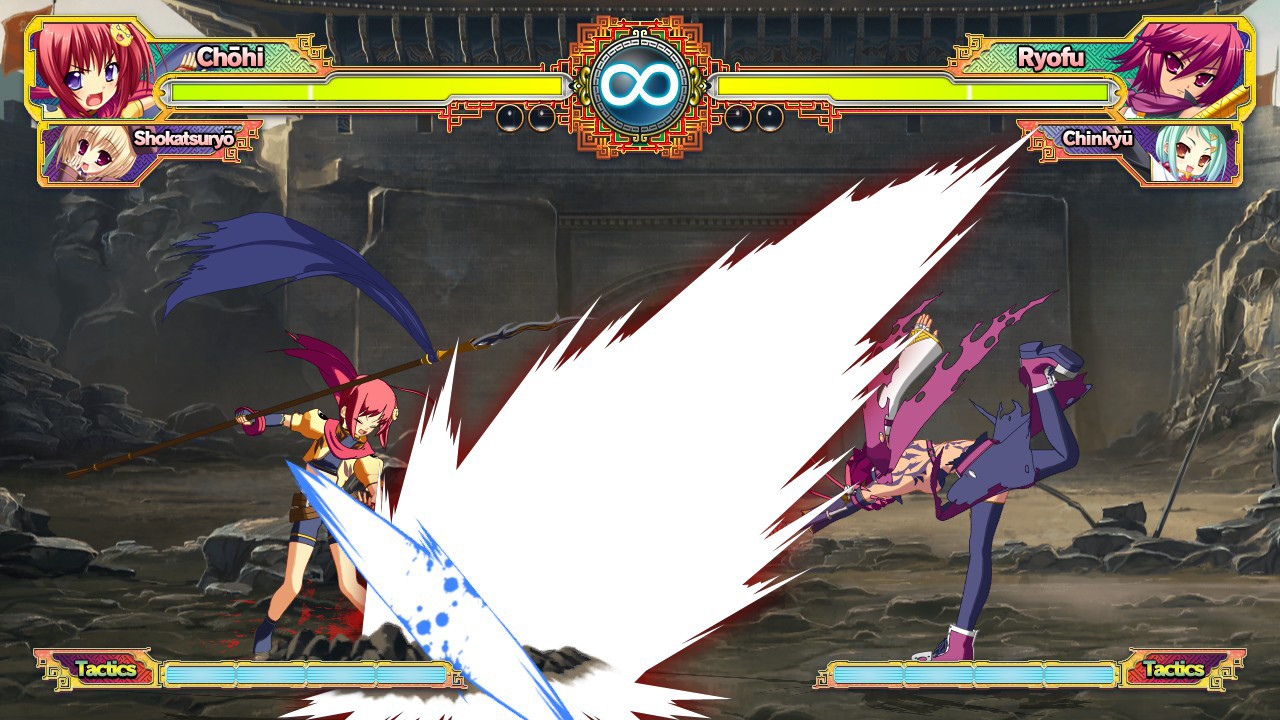 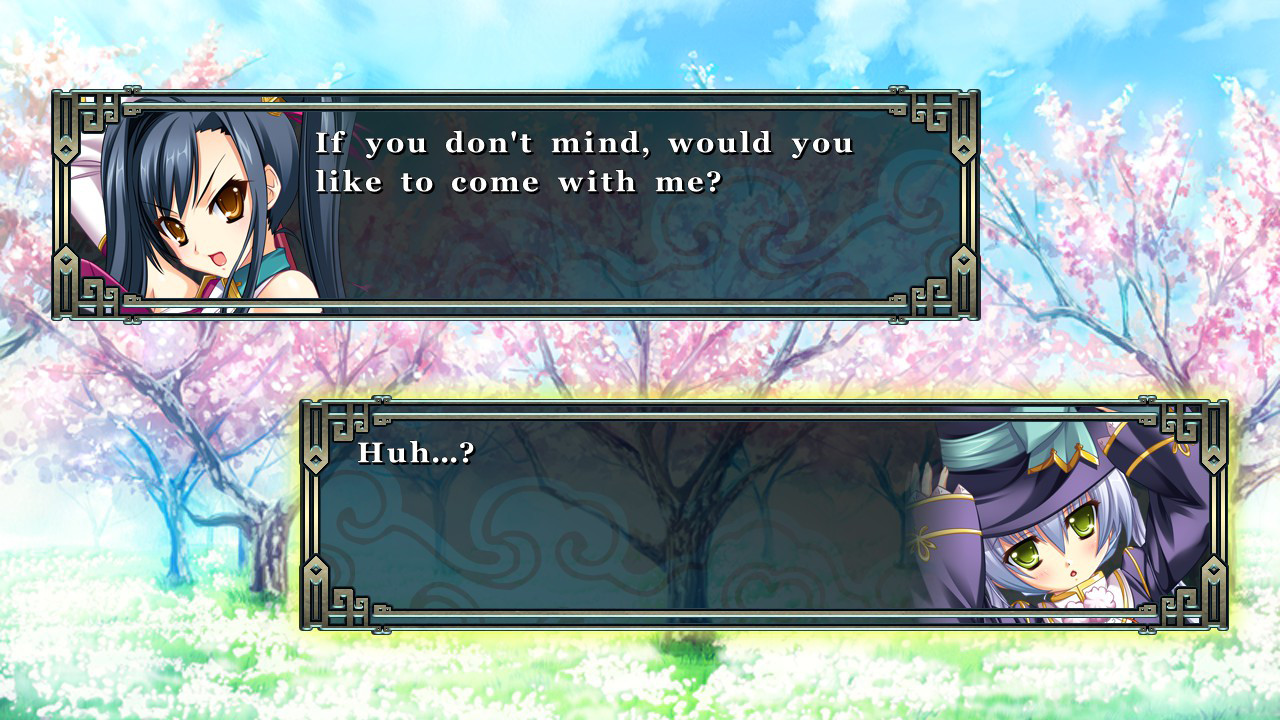 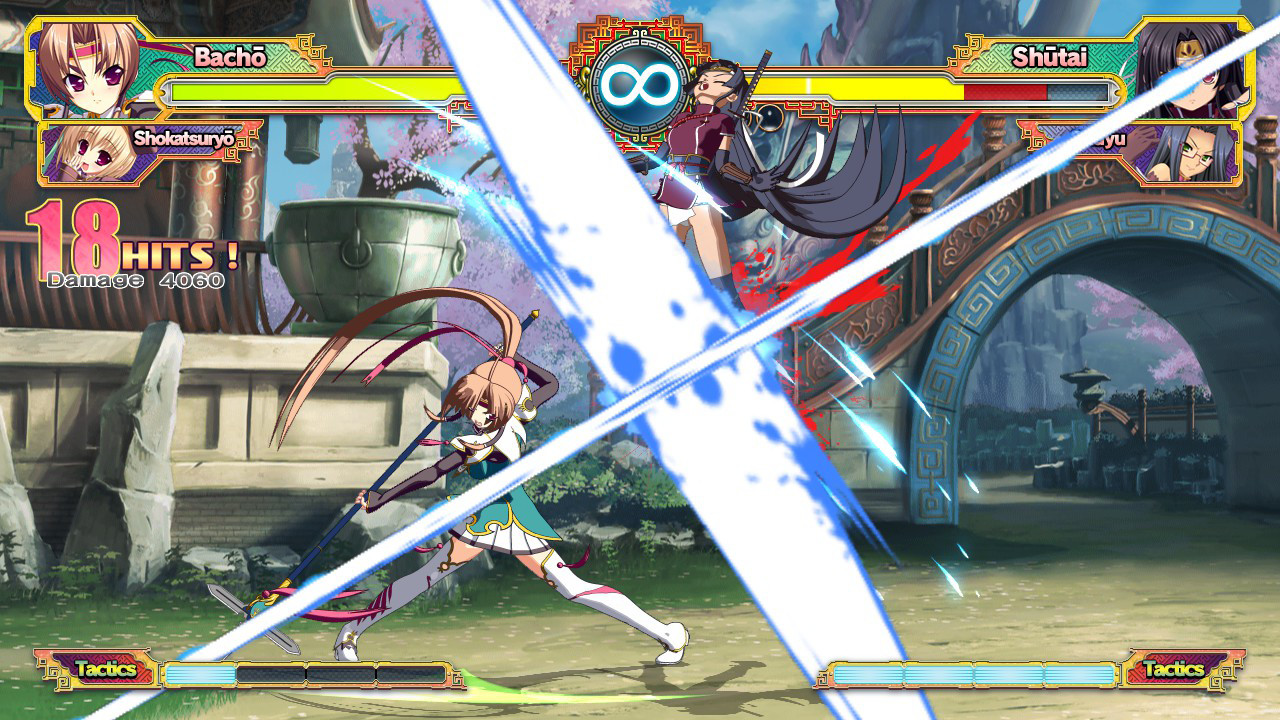 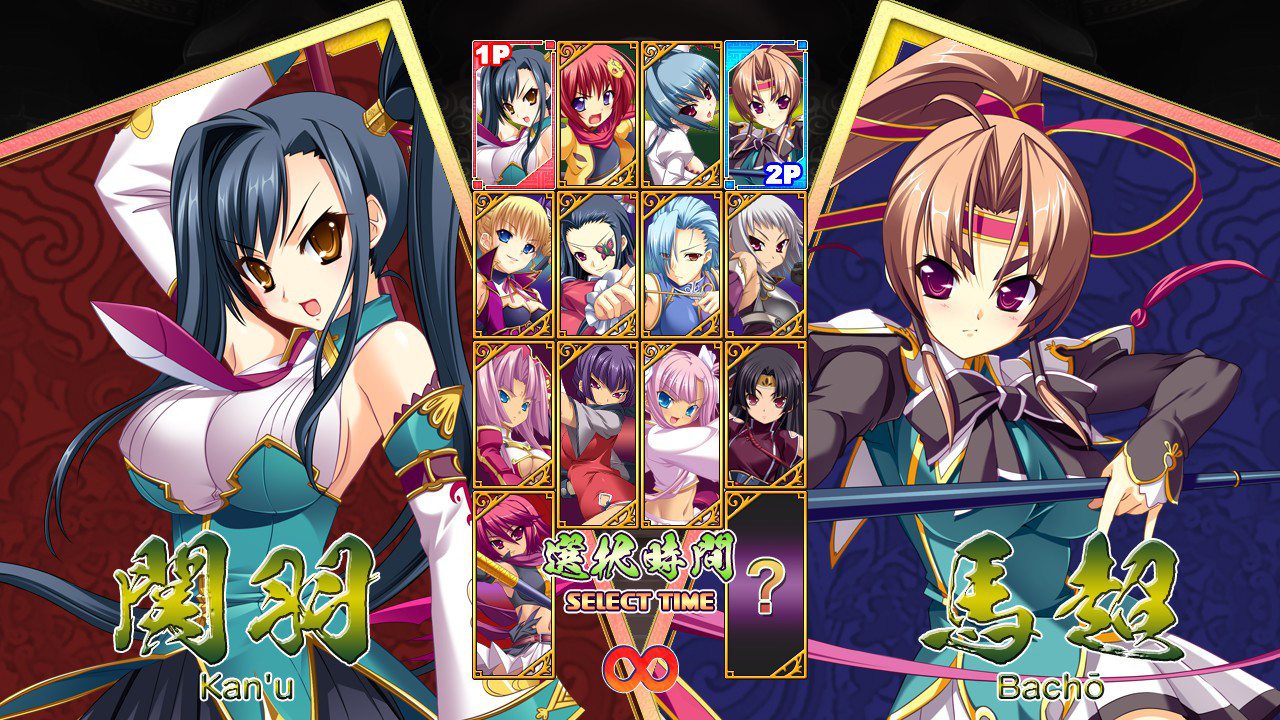 Based on the Koihime Musou visual novel, Koihime Enbu features a reimagining of the Romance of Three Kingdoms where the majority of characters are girls. Originally an arcade fighting game, Koihime Enbu draws upon this pedigree to offer players accessible and exciting mechanics that will draw in beginner and veteran players alike.

Koihime Enbu is an ground based fighting game. Anyone can enjoy it from a beginner to a skilled fighting game veteran. Fighting game veterans will relish the tight controls and fast combat, providing the possibility for huge combos and devastating counters. Explore the Fatal Counter system that creates additional combo opportunities. With almost every attack being punishable, Koihime Enbu strives to provide a cleaner and more precise fighting experience.