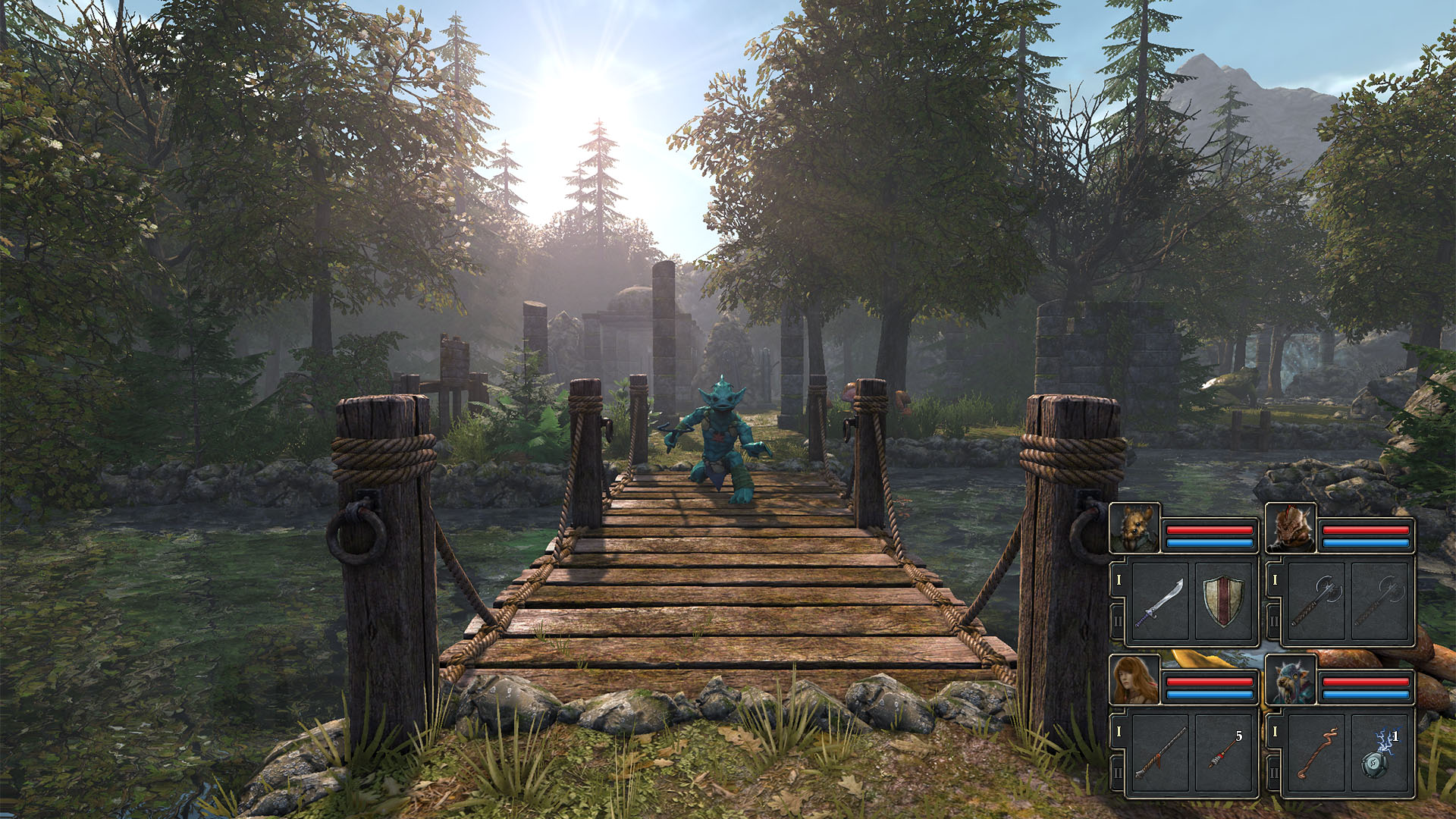 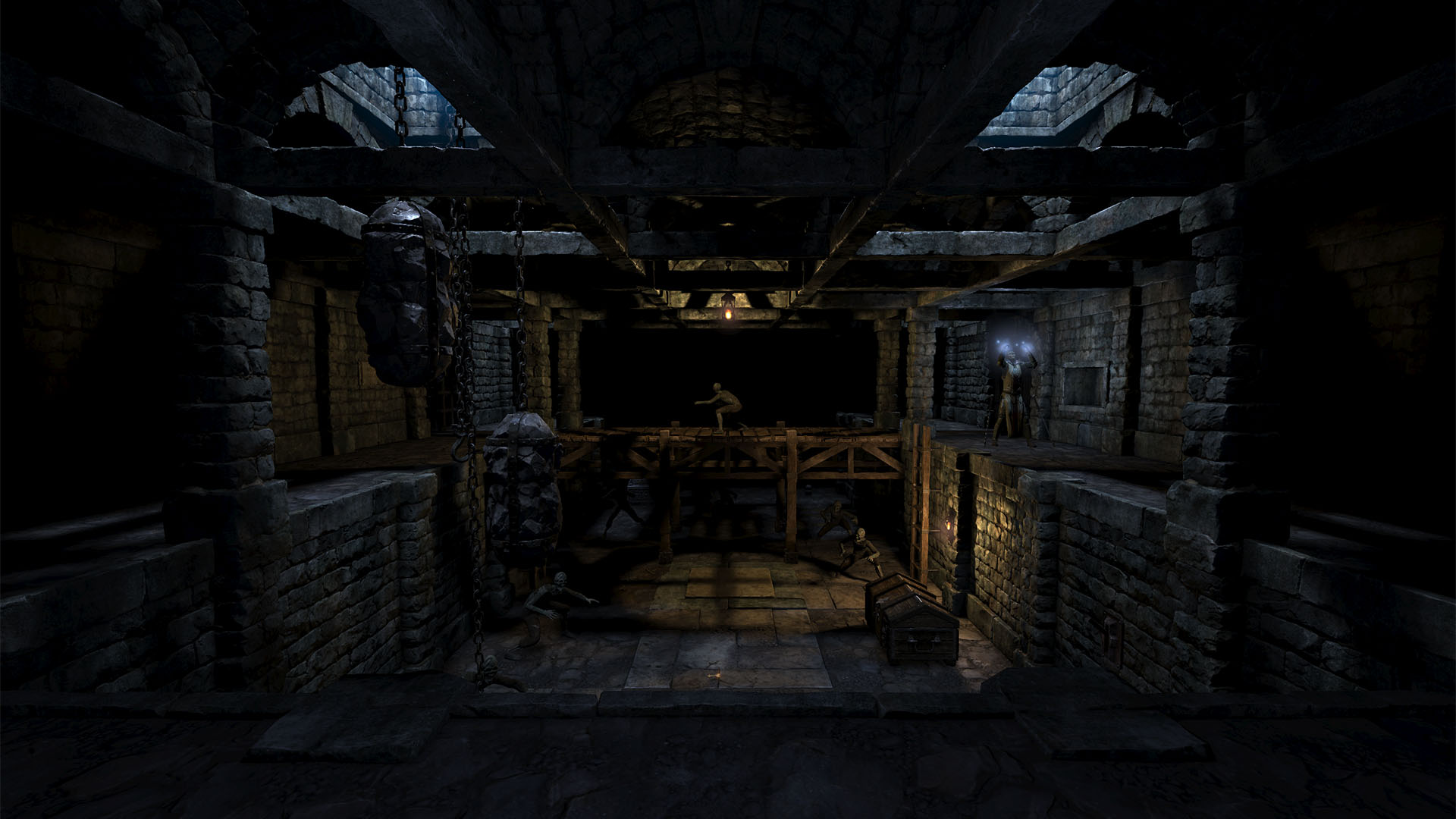 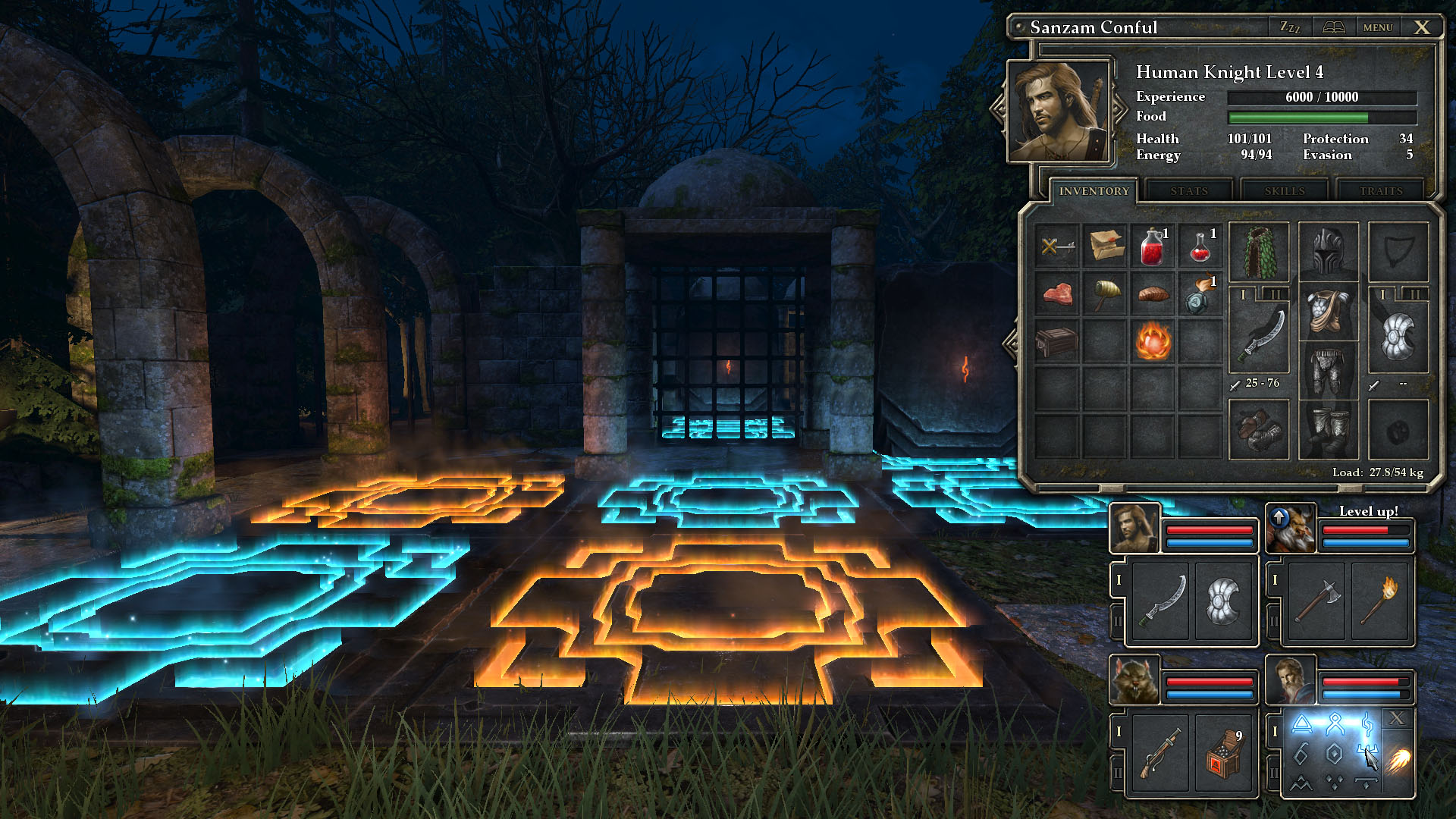 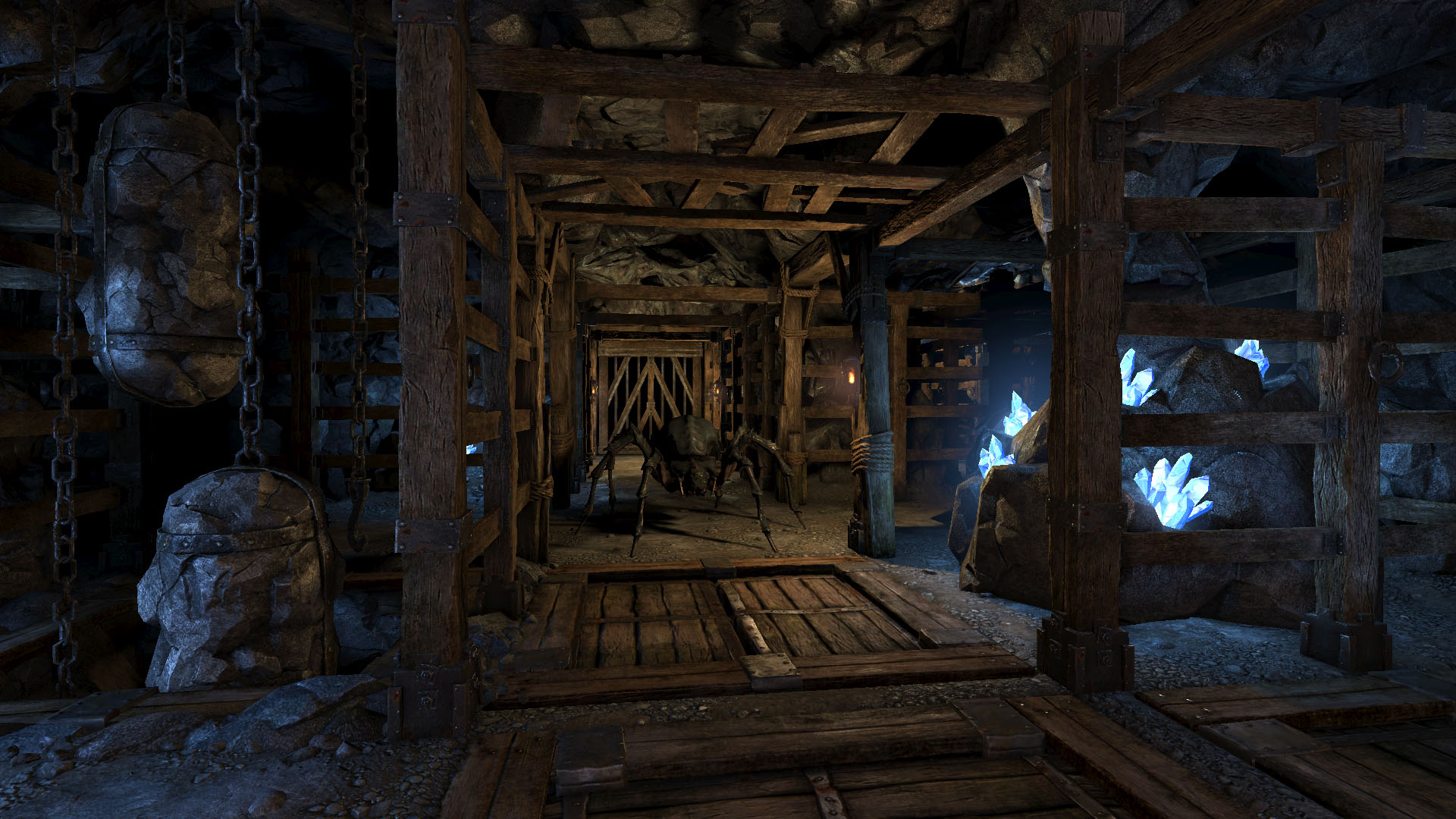 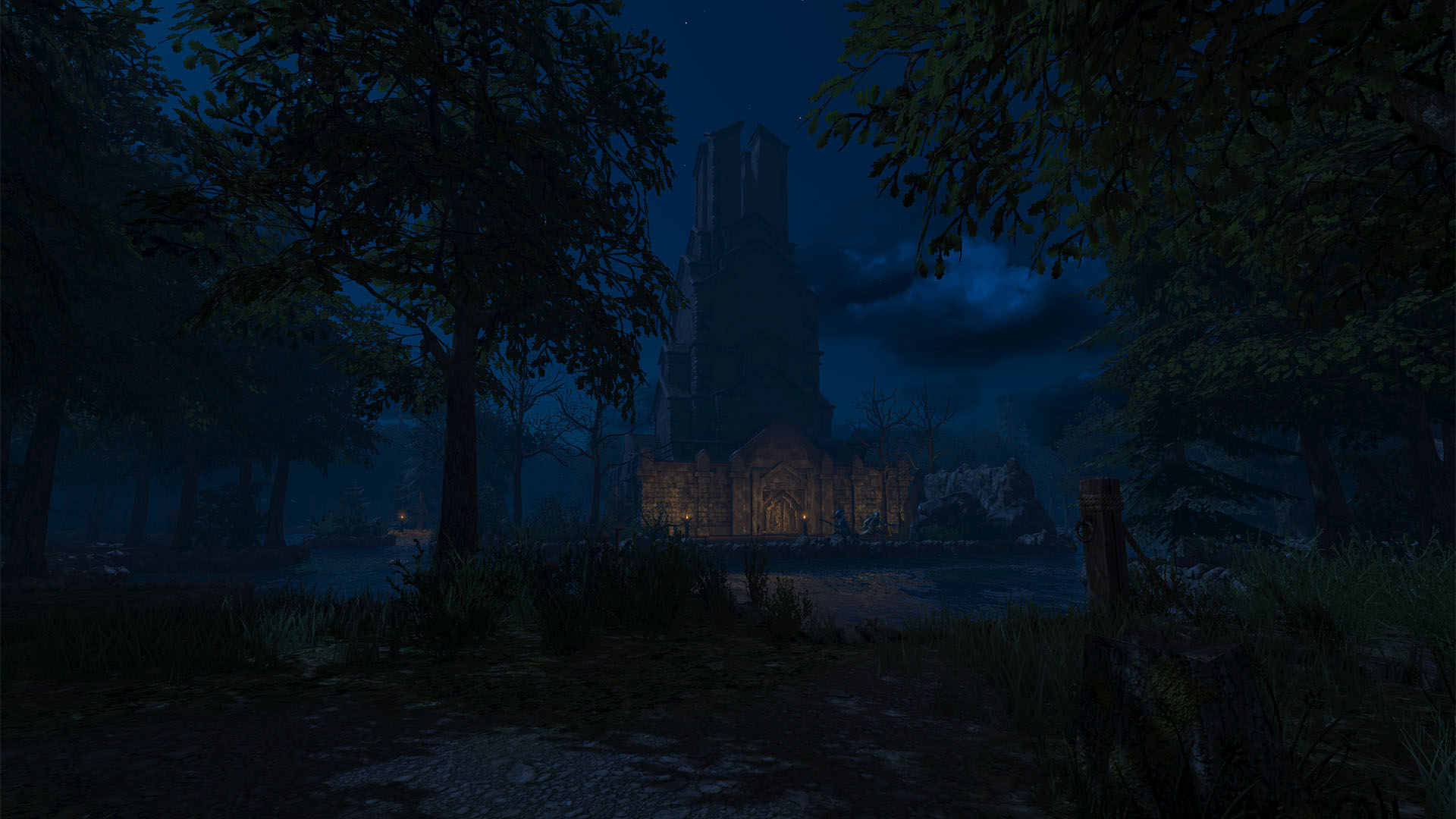 Legend of Grimrock 2 is a dungeon crawling role playing game with a modern execution but an oldschool heart. A group of four prisoners have shipwrecked on the secluded Isle of Nex. The island is filled with ancient crumbled ruins, mysterious shrines and a vast underground network of dungeons and mines. If the prisoners wish to make it out alive, they have to overcome the challenges devised by the ominous mastermind of the island.

Powers of perception and logic are more important than sheer force is, since Legend of Grimrock 2 puts a heavy emphasis on

Design, share and play custom scenarios with the included

Dungeon Editor! Create your own adventures and fill them with puzzles, traps, or even totally new items, monsters and environments with custom graphics and audio!

Get ready to venture forth and uncover the secrets of Nex!